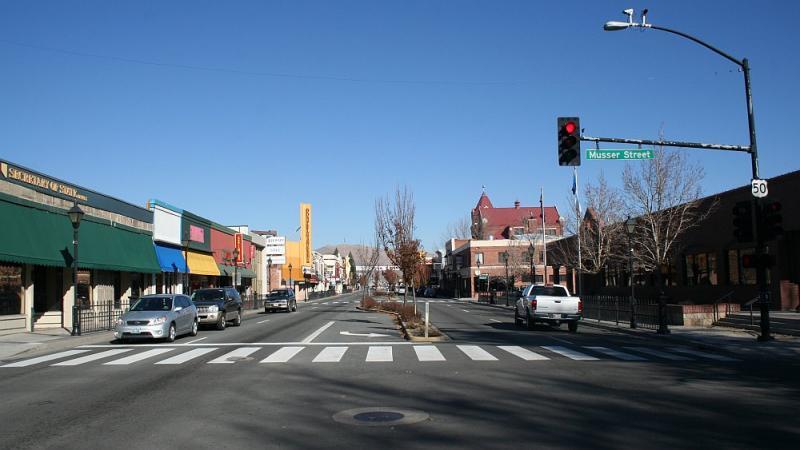 If you look back, for as long as I’ve been talking about what needs to happen for Carson City to reinvent itself, I’ve always said that the city government alone can’t do it all. They can do a few infrastructure things, like change and beautify the streets, but none of it means anything if the people who live, work, and own businesses downtown aren’t committed to the change too. That’s the one thing that always seemed hollow about these efforts to change downtown, whether it was narrowing the streets or building the City Center/Library or even putting up the ice rink. It all felt like the city was out there pushing for these things to happen, and nobody was really behind them. People had opinions, sure, and they were privately for it, or against it, but they weren’t really organized or passionate either way. It was little more than a distraction to the people of Carson. 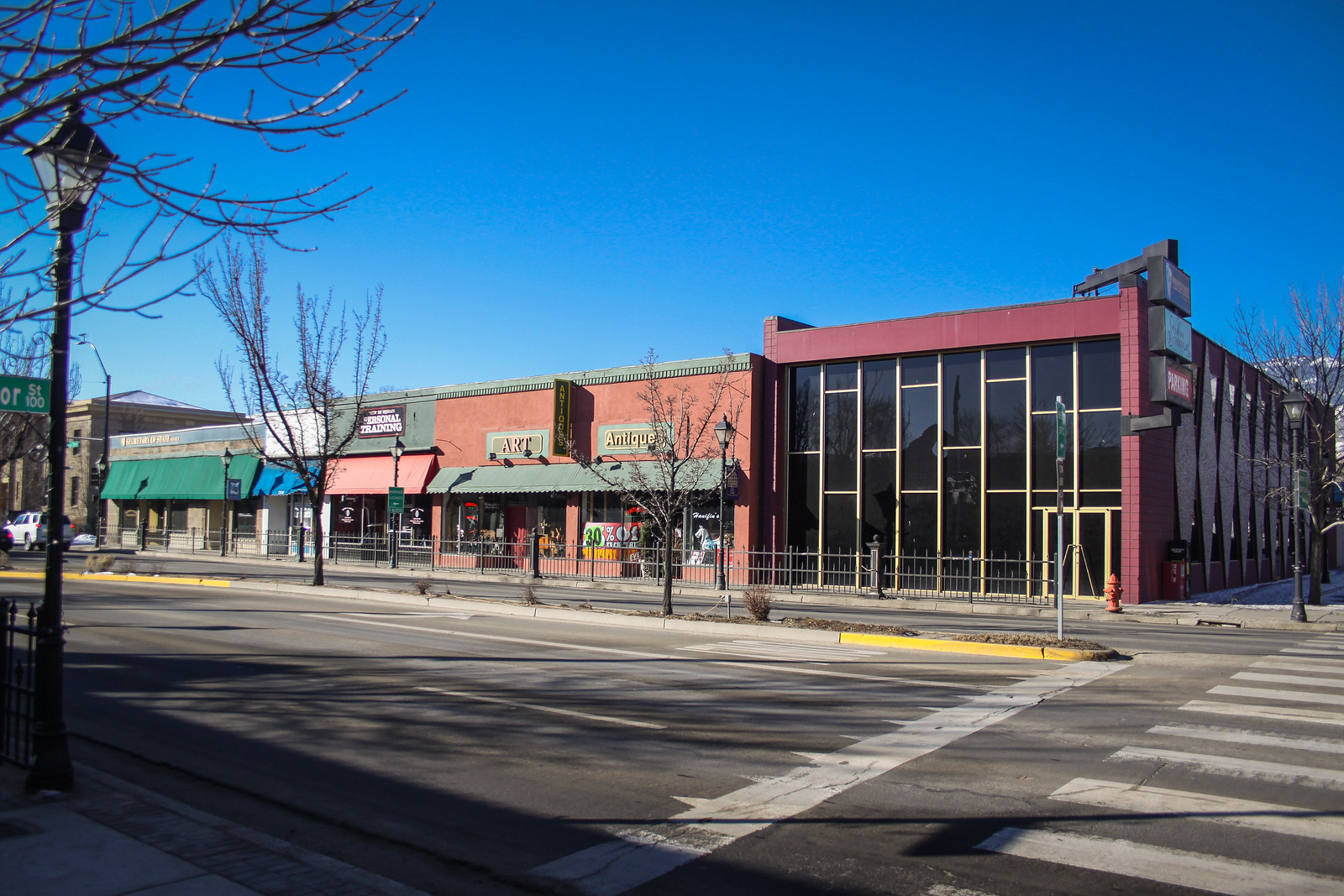 And I’m glad now to see things changing. City Center was put to a vote and the people said NO, so that’s off the table. Though I still think there is development potential for all that land behind the Nugget, now’s not the right time, and the library, of all things, is not the right vehicle. The thing that has really been galvanizing the town this spring, surprisingly, is something that has been talked about for years and years but never really went anywhere: the idea of narrowing Carson Street through downtown. Now called the Conceptual Downtown Parking Plan, the plan will reduce Carson Street to one lane in each direction, and use the other lane for parallel parking. The median will stay, but the fence that lines Carson Street through the downtown core, which was meant to stop people from stepping out in front of a semi, will be taken out. It’s a small step towards beautifying downtown, but a necessary one, and a good first step because the cost, $30,000, is so low. 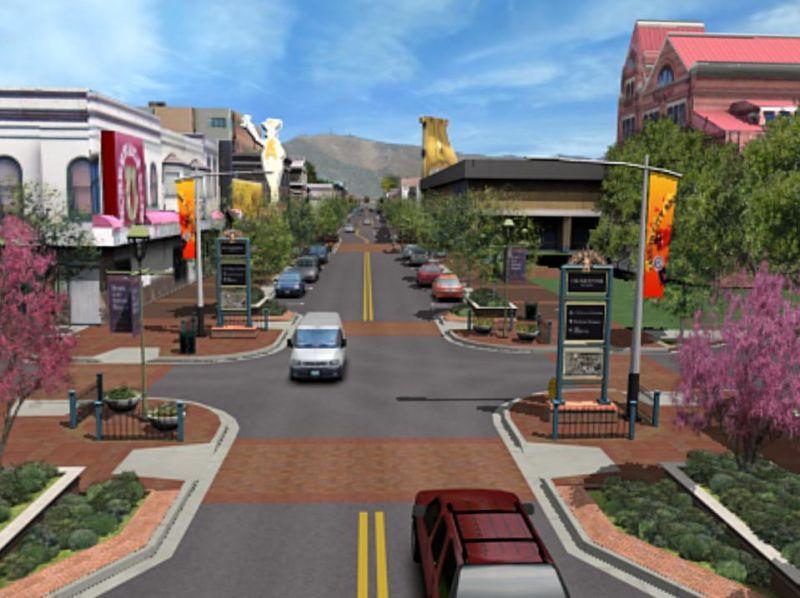 The city government has been pushing this plan for years and it never went anywhere. But over the last year, something remarkable has happened. A group of downtown businesses has gotten together to support the plan and push for it to be passed. This is what has been needed the whole time: concerted advocacy efforts from the very people that will be affected by the changes. Downtown business owners, property owners, and citizens who work, live, and visit downtown have joined up to speak with one voice when it comes to support for the parking plan. It is spearheaded by Doreen Mack, who lives and works a few blocks off of Carson Street. Other vocal supporters are Jim Phalan, who owns the Firkin and Fox and High Sierra Brewery, Charlie Abowd, chef/owner of Adele’s, John Rutledge, who has a law office downtown, and Michael Robbins, owner of Hanifin’s Antiques, who wrote this essay in favor or narrowing the street. The group is called Carson City Downtown 20/20, and they’ve already held meetings to present a unified front.

Add in others like Jeff Moser at Bike Carson, and what becomes important about this is that we’re seeing a coalition forming with a vision for downtown. Another coalition, maybe not quite as organized but just as large, has formed to oppose the narrowing of the street. People are getting fired up and making their opinions known, and that is the best outcome we could ever want. The changes that will come out of this are not something that the city is going to decide in a vacuum, it is going to happen with some push and pull and the vigorous debate of groups of citizens. This is probably the most exciting development to happen downtown for years, and not one shovelful of dirt had to be moved for it to happen. 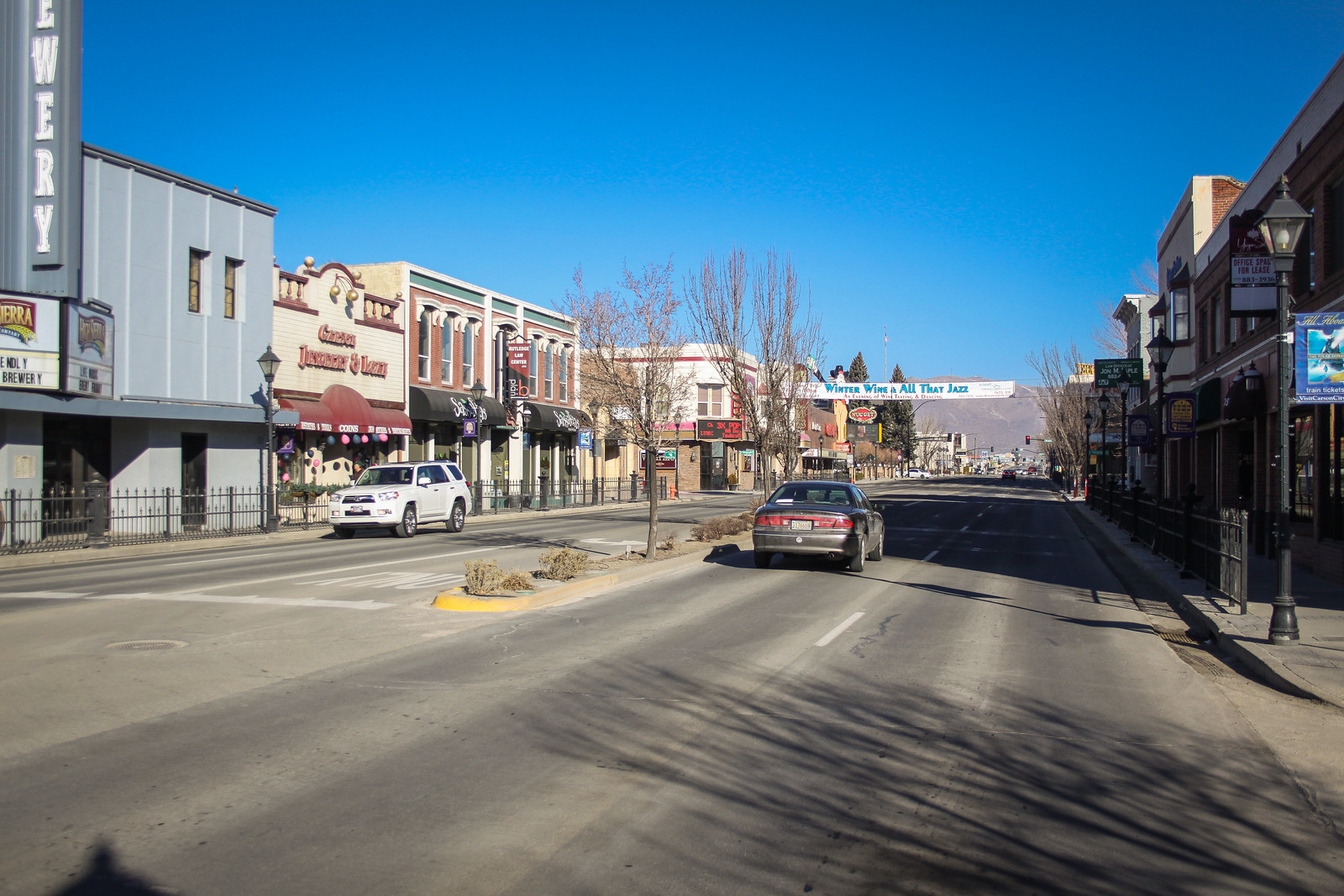 I’ll keep following this story throughout the summer. There was a Board of Supervisors meeting yesterday (April 18th) that ran well into the night, and both sides put up a good fight. In the end the city decided to tear down the fence, but did not make a decision on narrowing the road. So this gives a few more months for both sides to strengthen their cases, put forward arguments, and devise new plans for the future of downtown. I can’t wait!