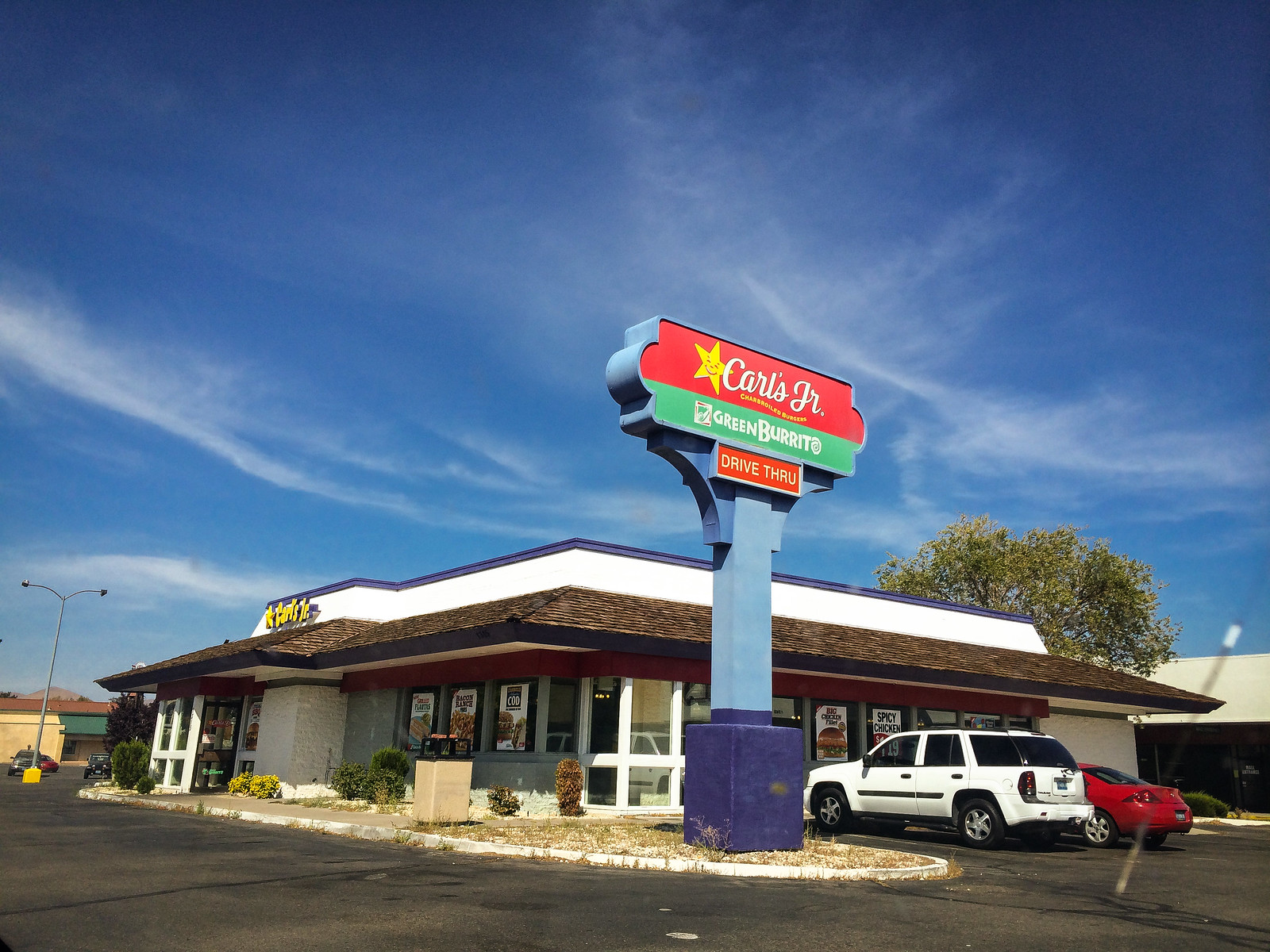 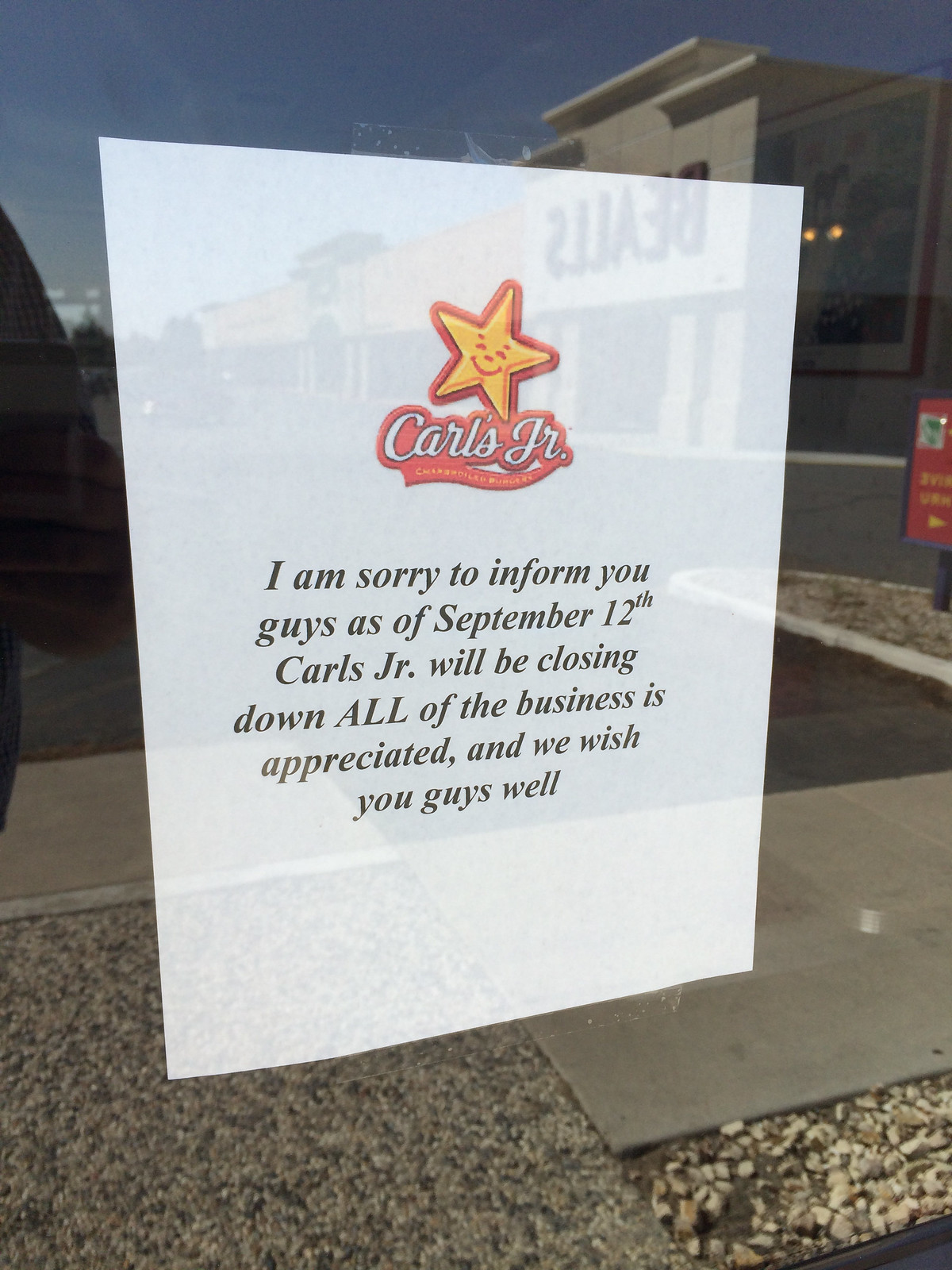 The McDonald’s at Winnie dated back to the 1970s. I’m not sure if Carl’s Jr is quite that old, but it dates back to the 1980s at least. Perhaps some old timers will remember exactly when it opened. Through the growth of retail and dining in Carson City, through the loss of other fast food franchises in the area like Burger King and Long John Silver, through several remodels of the Carson Mall, the Carl’s Jr has stood through the decades. But now its time is at an end. 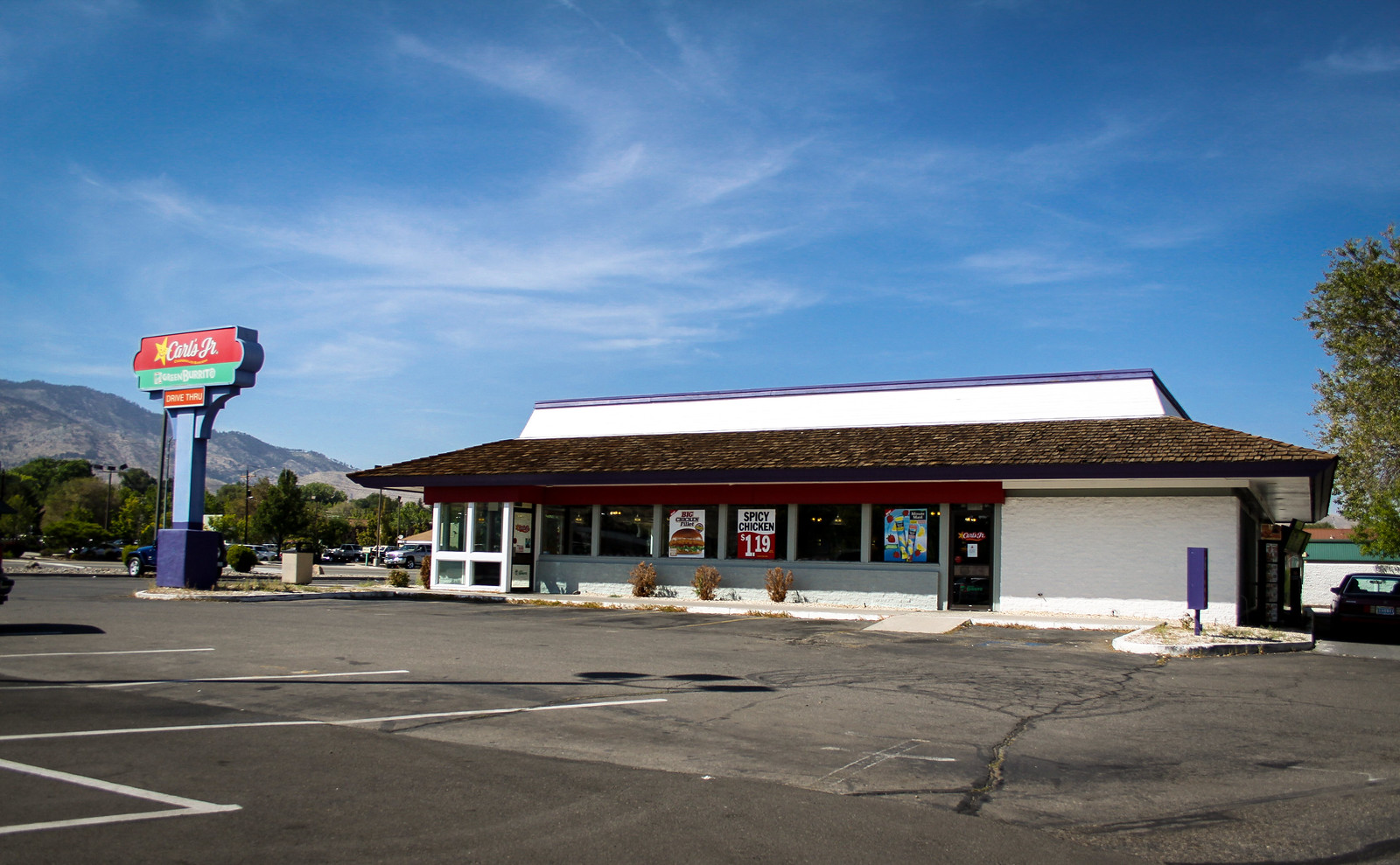 The restaurant is closing today, the 12th of September. I went in yesterday and it was already something of a ghost town, fixtures being removed, half the menu items sold out, even the Coca Cola tap was empty, with no hope of ever being restocked. 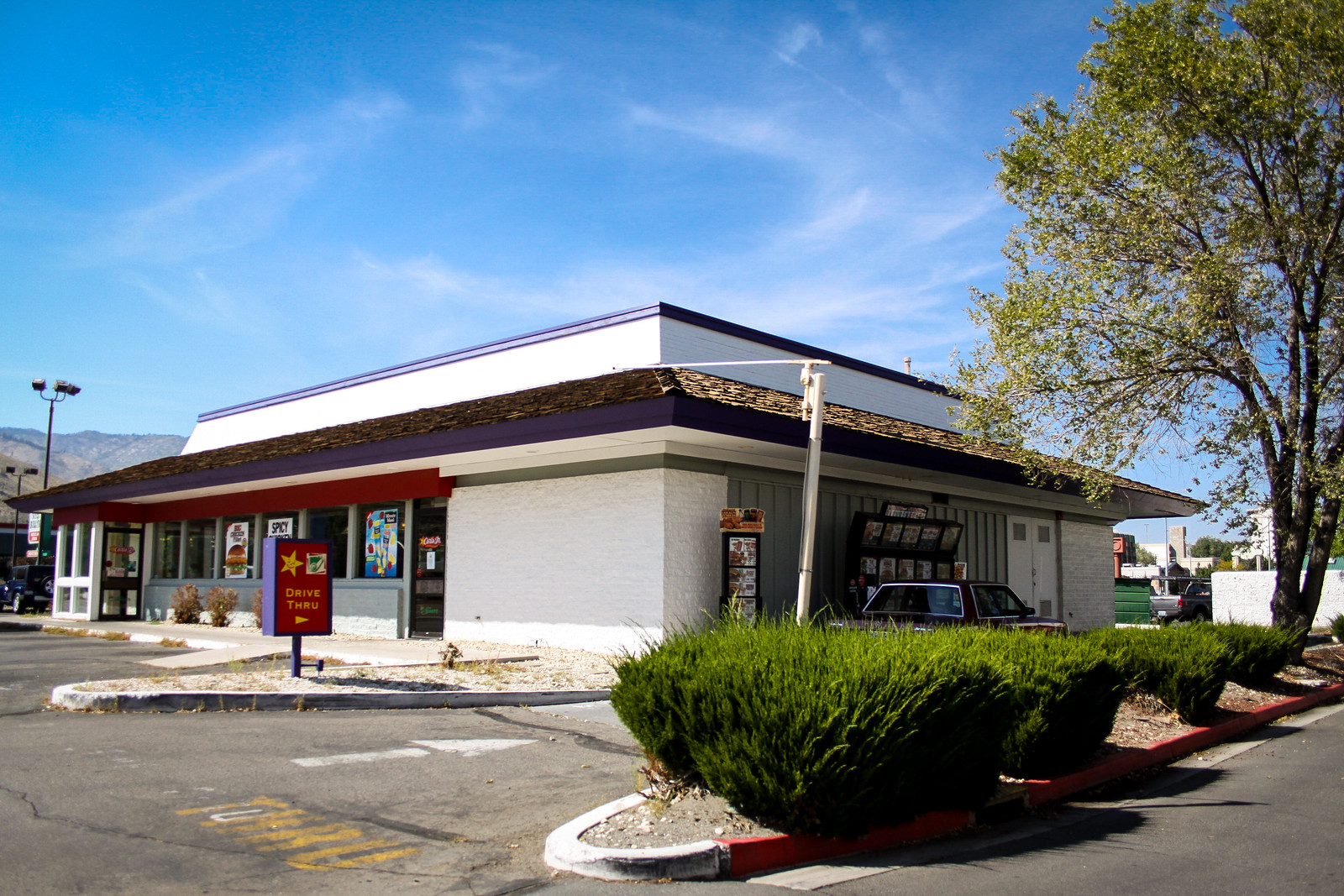 I had heard rumors about Carl’s closing, back in the Spring when Sportsman’s Warehouse was built built and the Dutch Bros coffee was picked up and moved across the parking lot. The plan then was for some something similar to happen to Carl’s Jr. Just like the McDonald’s, this aging hulk would be torn down, making way for more prime parking spots in front of the mall, and a brand new Carl’s Jr would rise at the south end of the parking lot, a spot that had long been neglected and empty. It seemed like a sound plan. 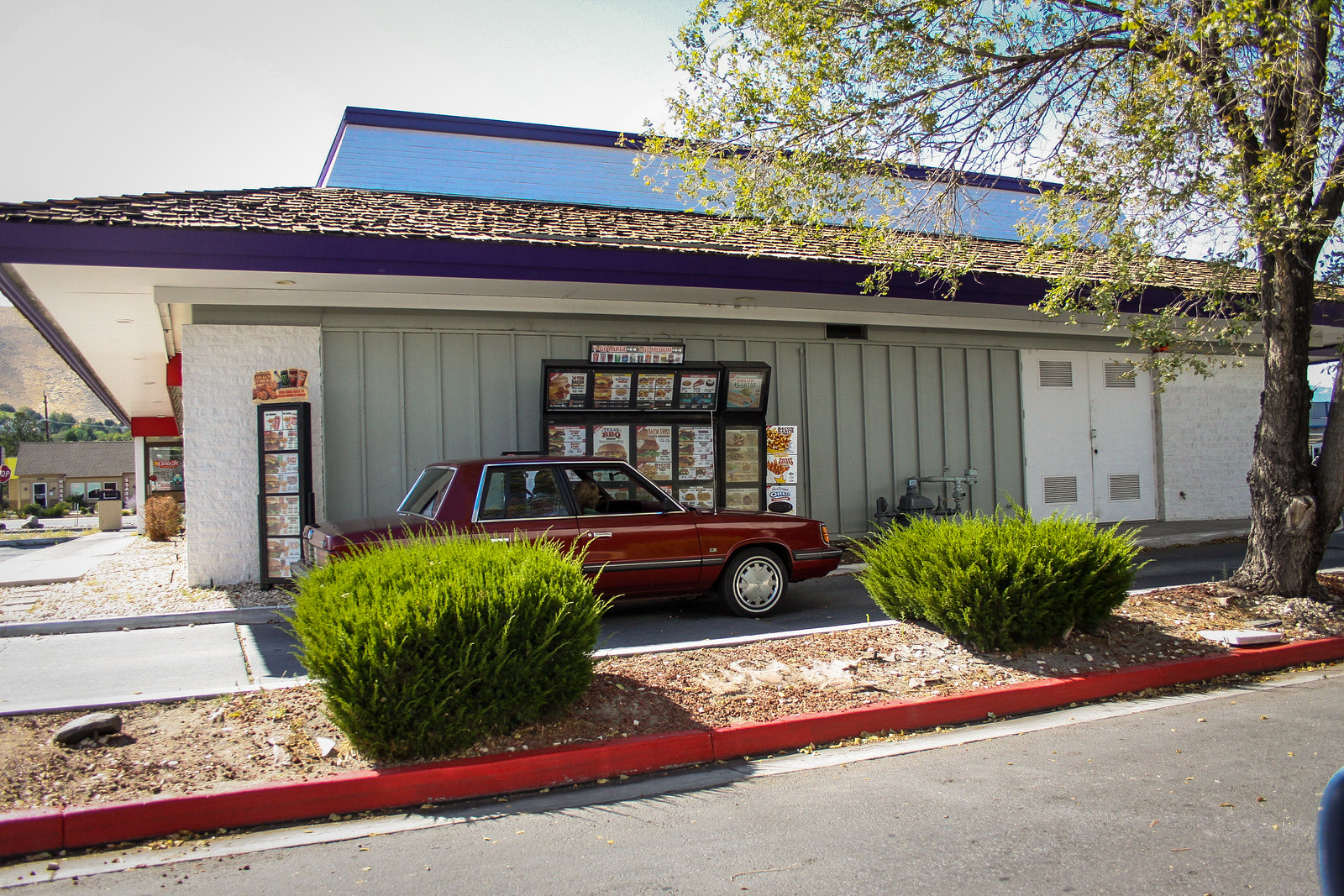 Well that plan fell apart. According to the Nevada Appeal, Carl’s Jr changed their mind and decided to look at other locations in town. A comment on Facebook says it was the mall who didn’t want Carl’s as a tenant anymore. Whoever made the final decision, no new Carl’s will be built on the Mall property. 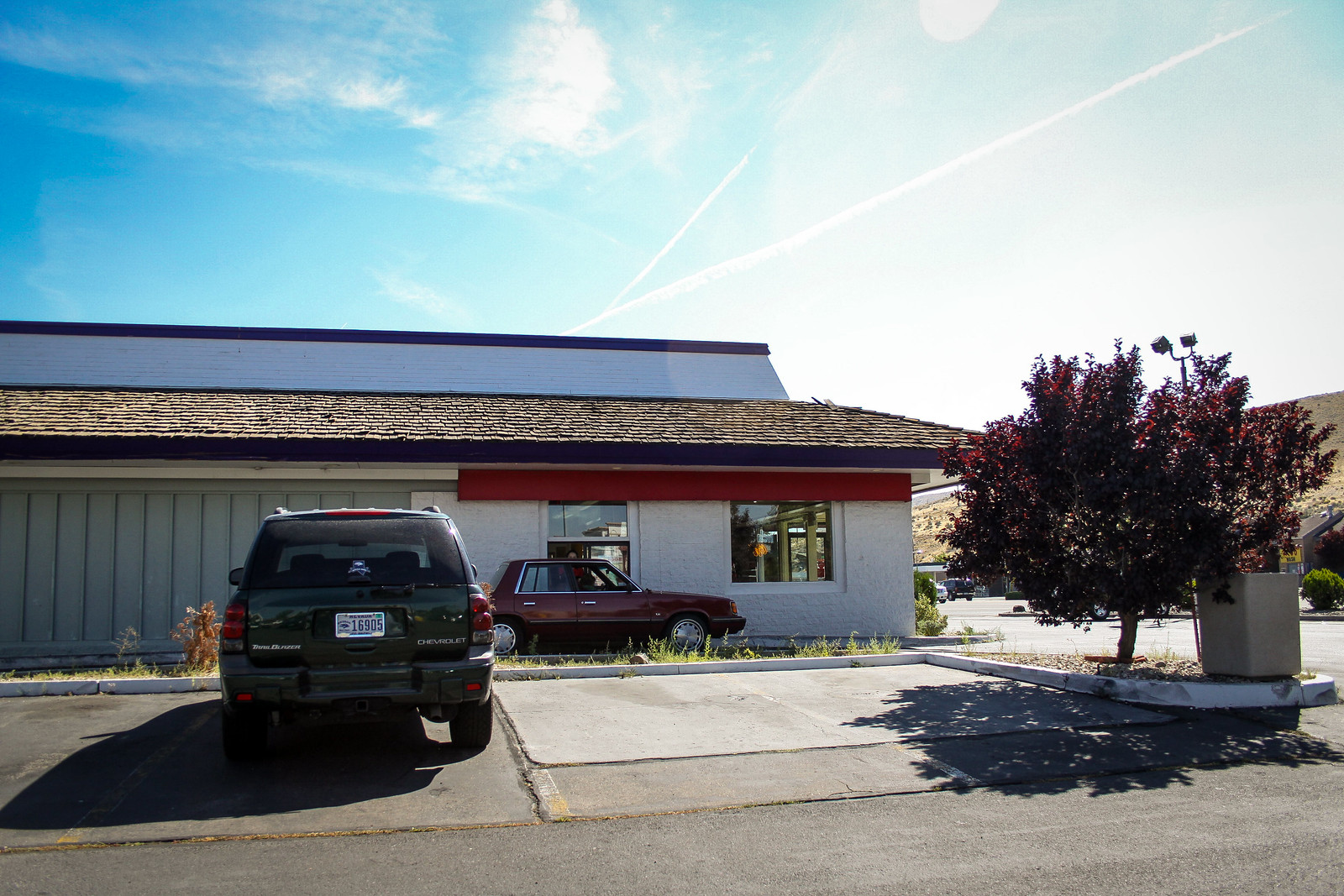 This isn’t the end of Carl’s Jr in Carson City, though. According to the same article, there are plans to build two new ones in Carson, one on South Carson street near the Toyota dealership (maybe on the empty lot next to Michael’s Cycle Works?) and the other out on Hwy 50 East. Those aren’t expected to open until after the new year, though. As far as I know, ground hasn’t broken on either of them yet. 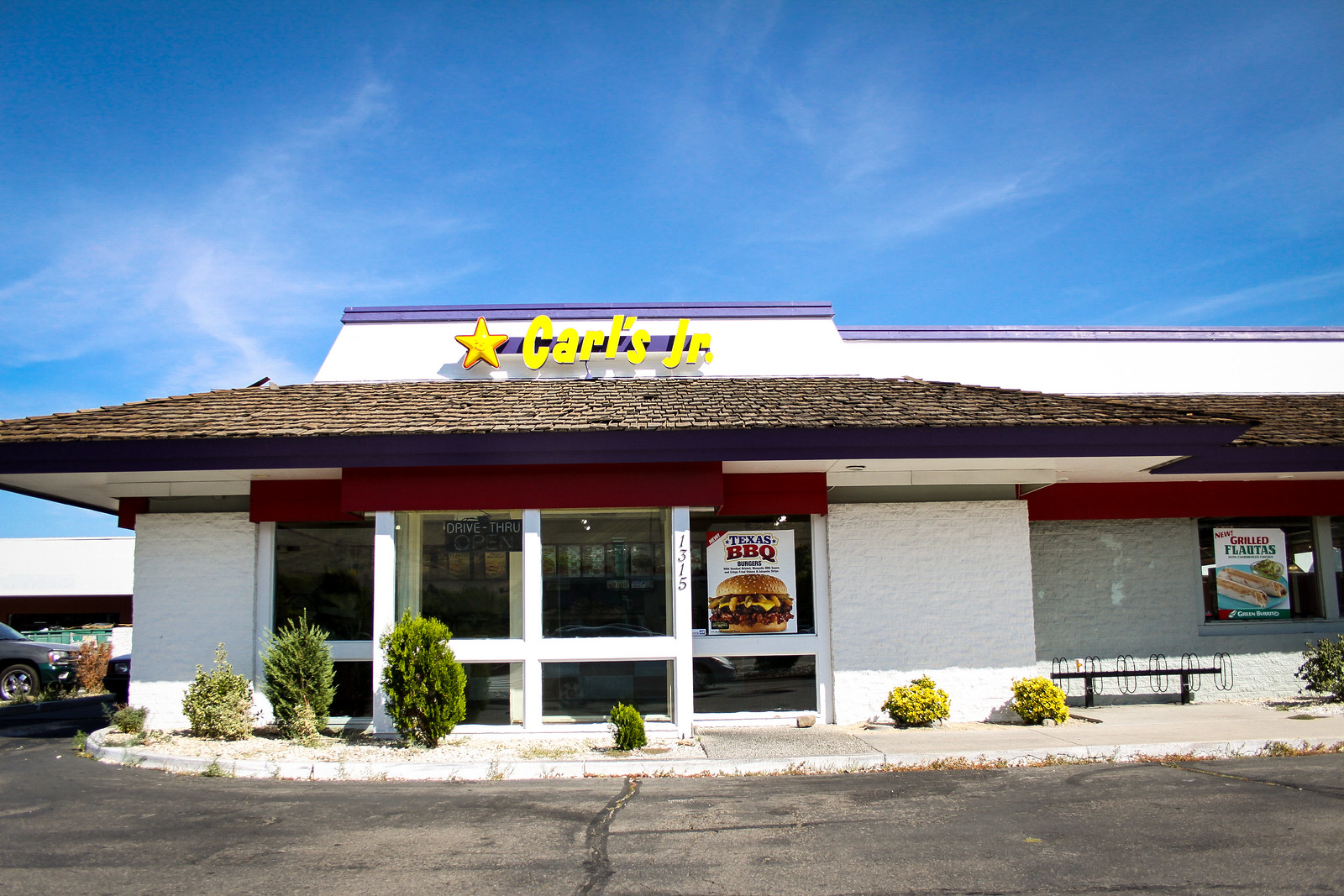 So there will be a gap where you’ll have to go to Reno if you want to get your Six Dollar Burger (now only $8) or Chicken Stars. Maybe one day Carl’s Jr will come back, but for now, there will be a hole at the Carson Mall. Soon the building will be torn down (after fire department training) and the site paved over for more parking. Another new tenant is lined up for that front section of the mall, Action Home Furnishings. That is supposed to be open by October and work has already started on the space. There are lots of changes happening at the Carson Mall these days, and it seems to be more lively than ever. 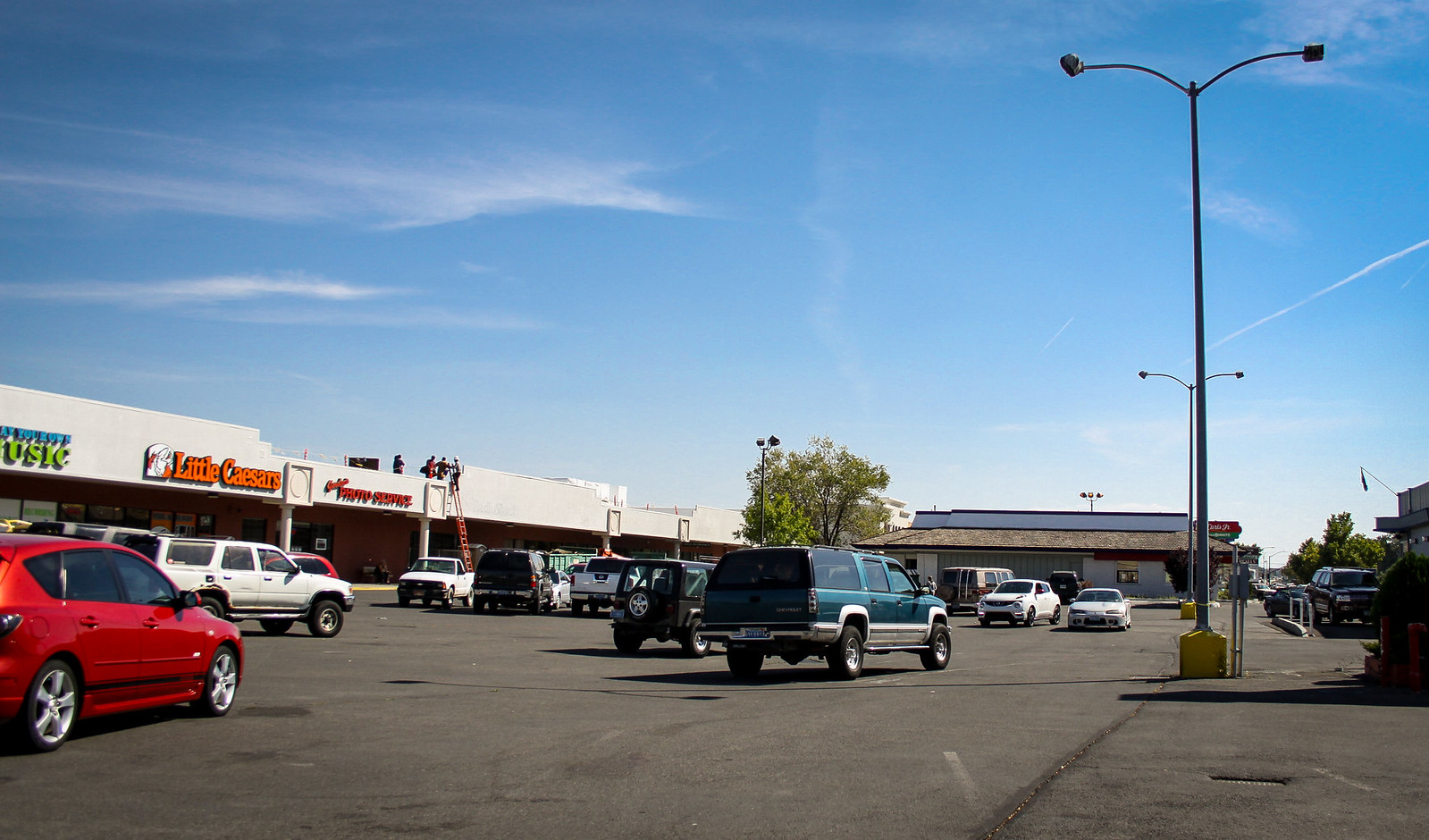 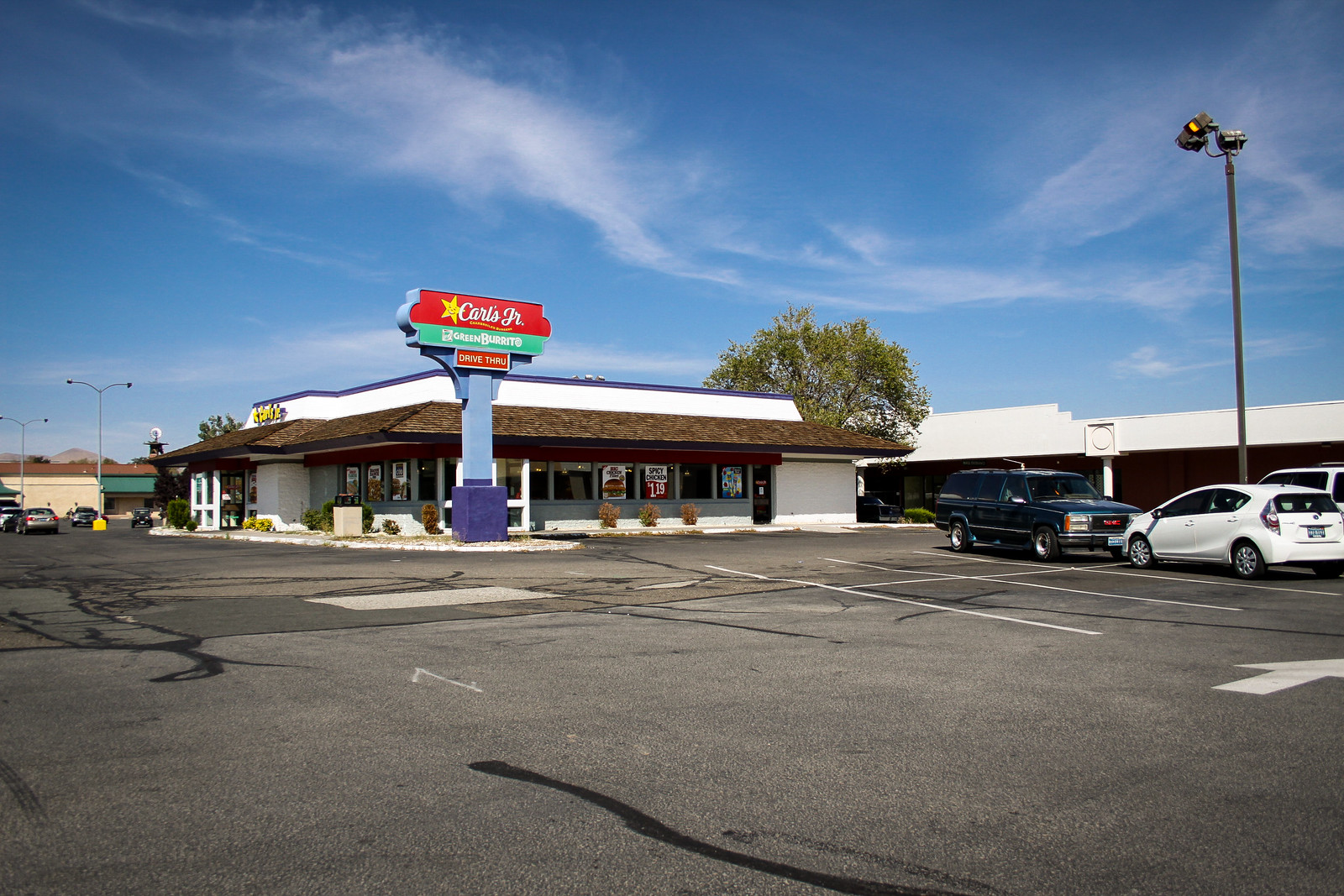 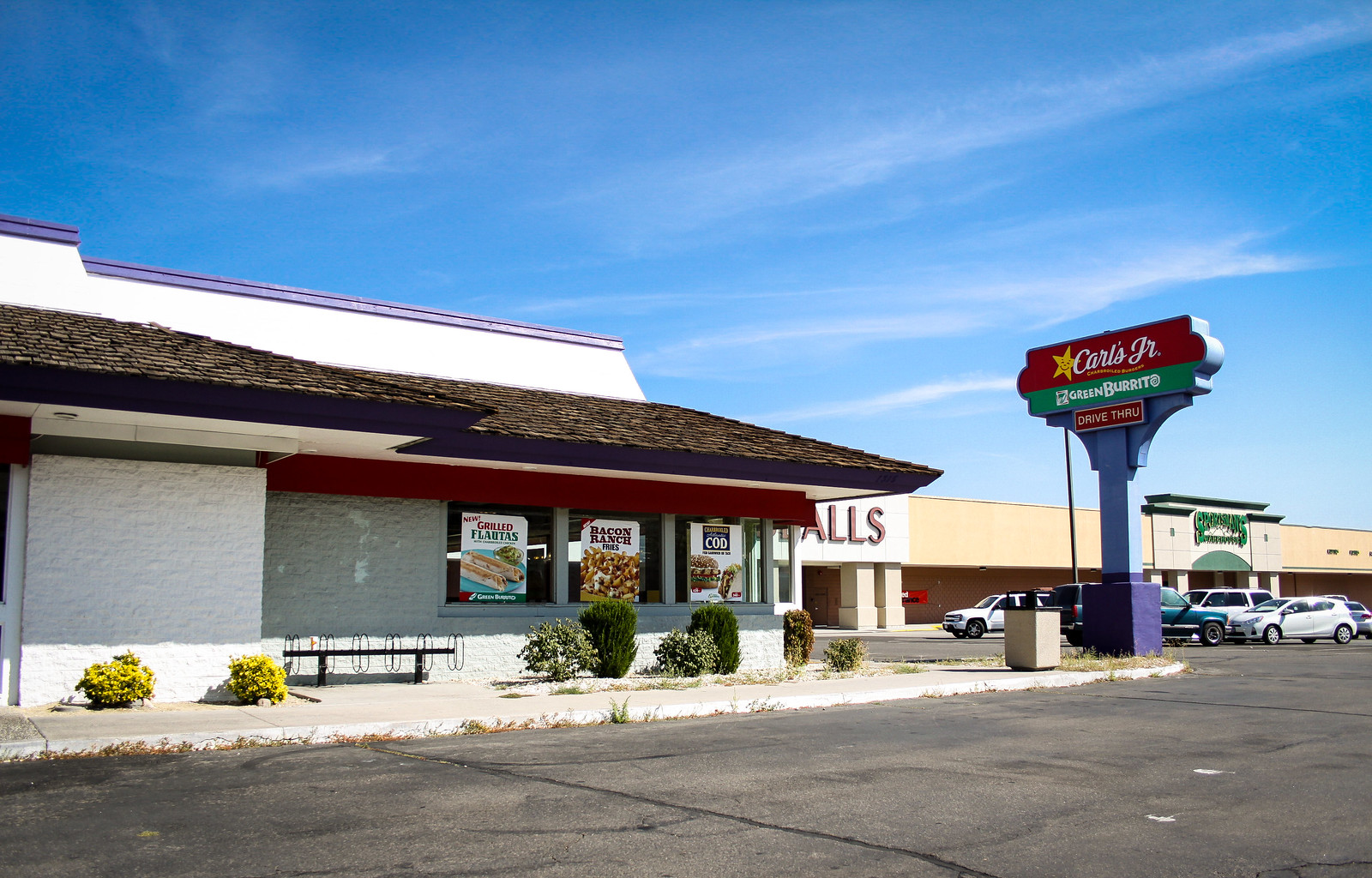 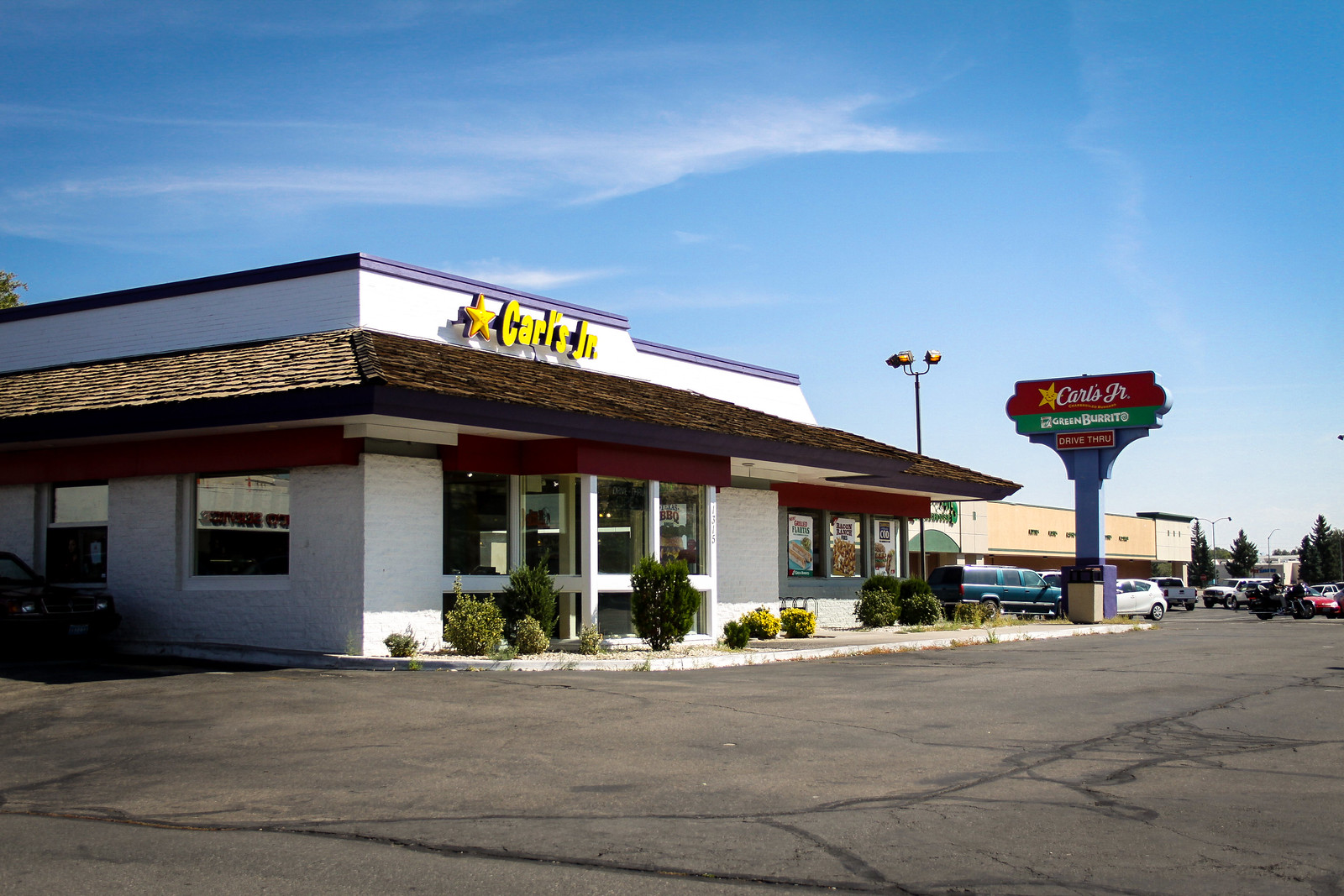 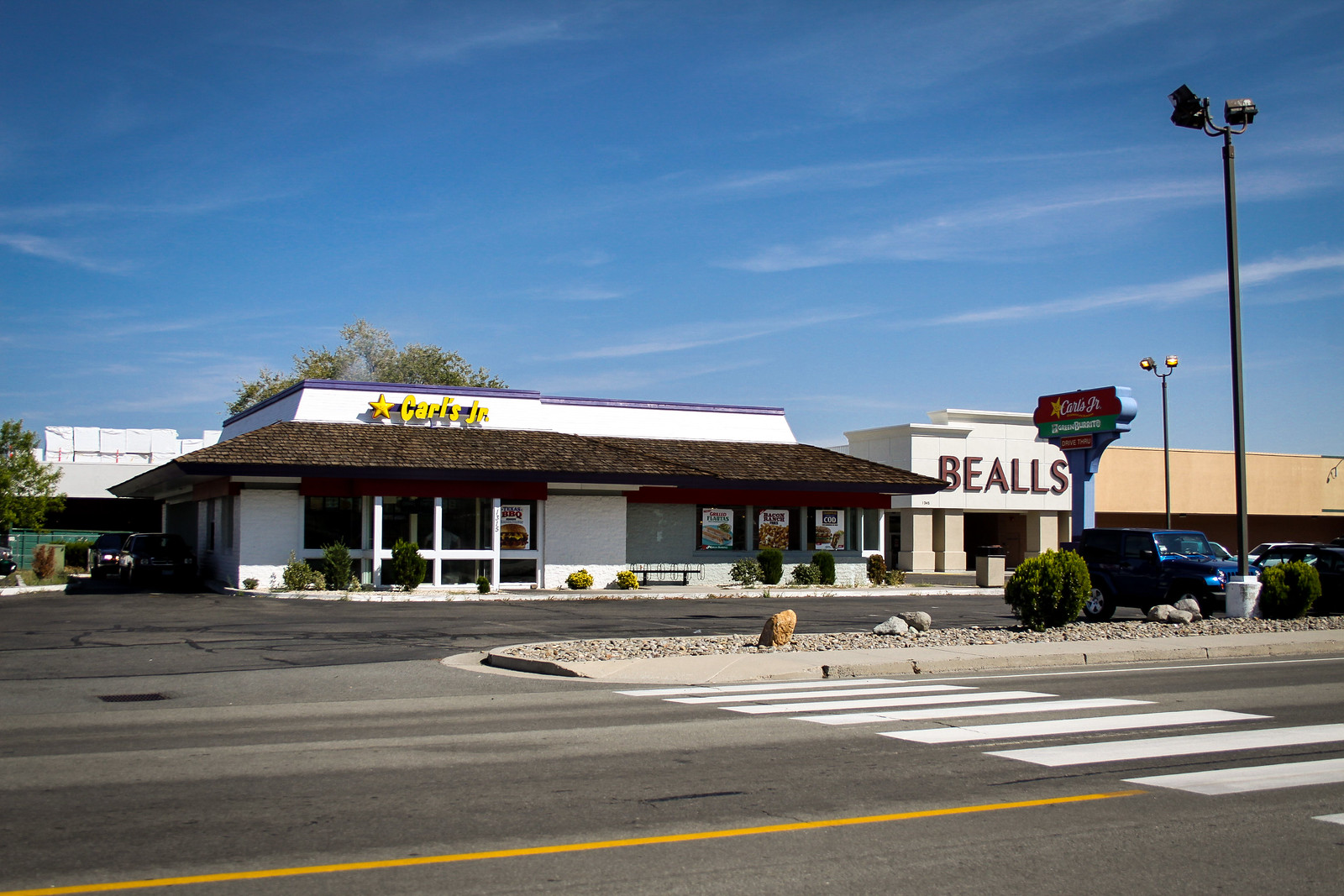 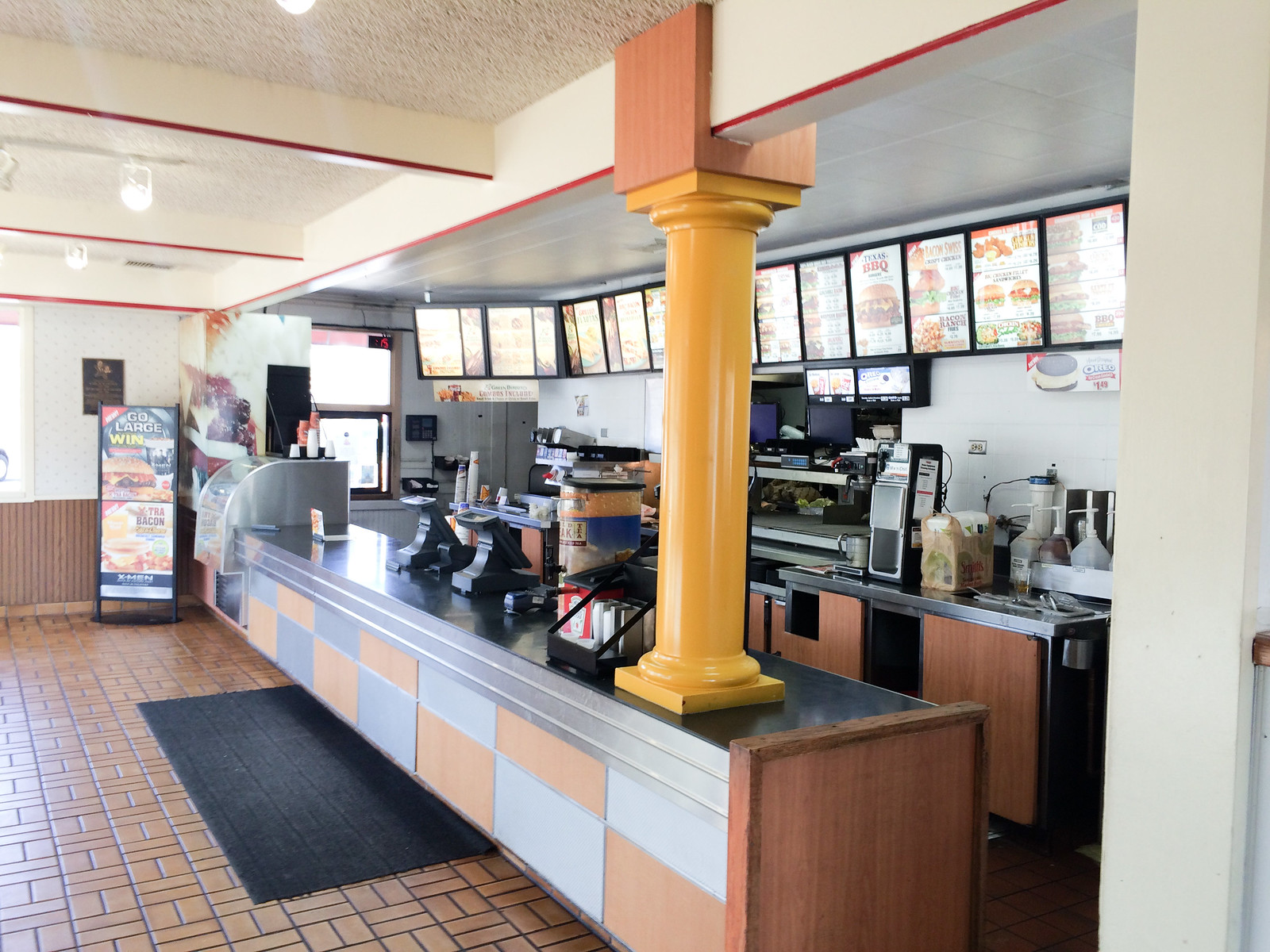 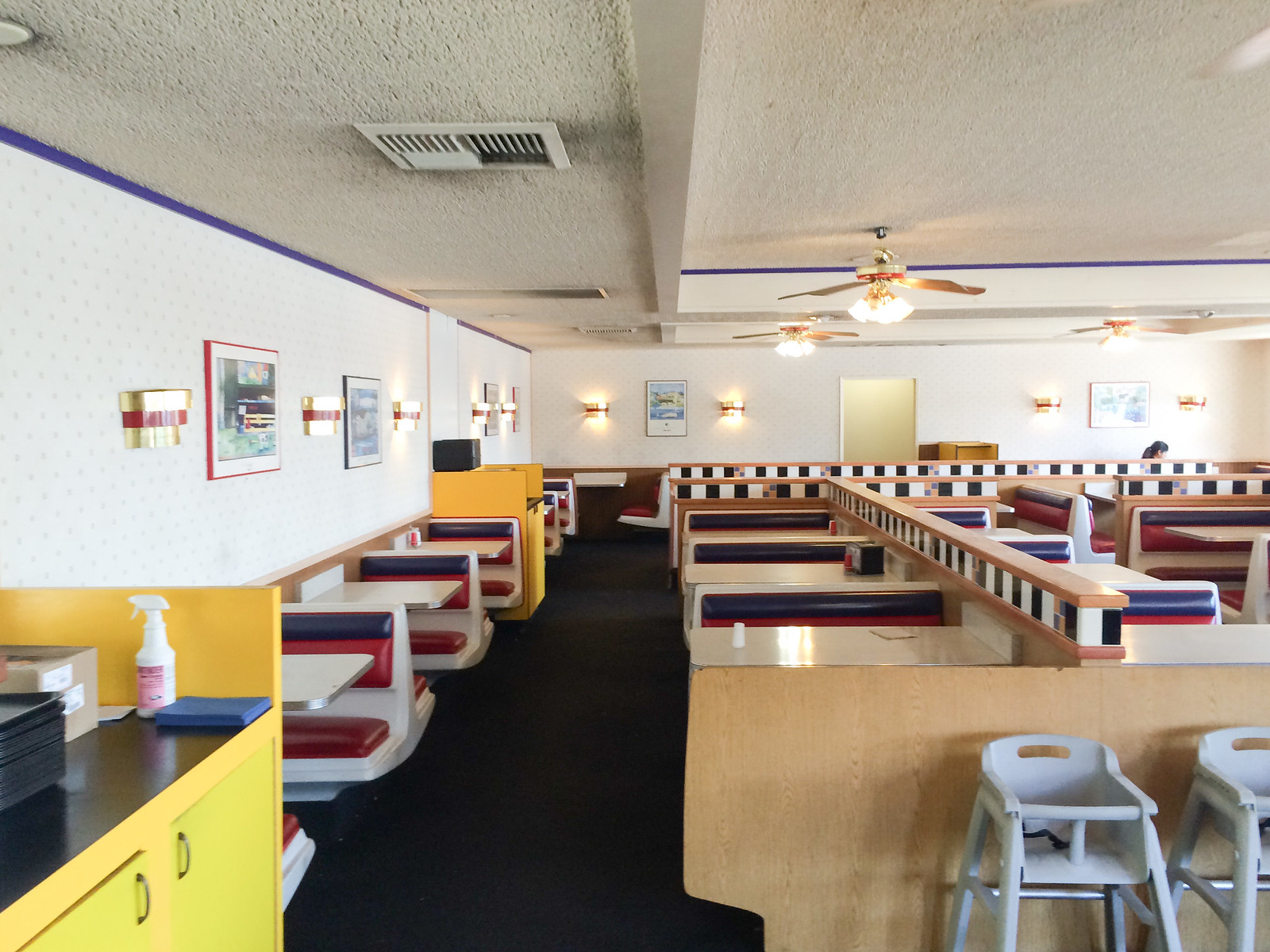 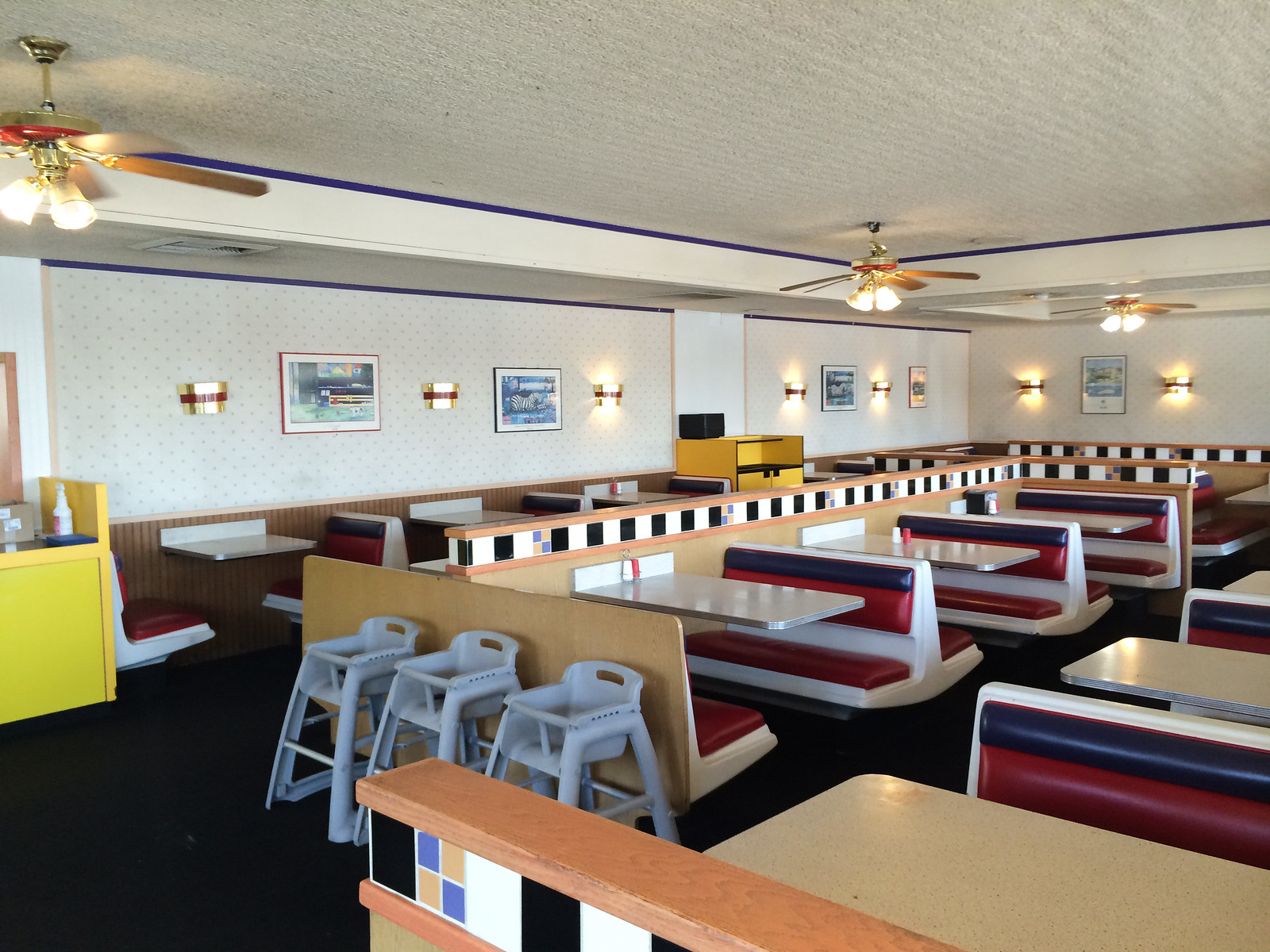 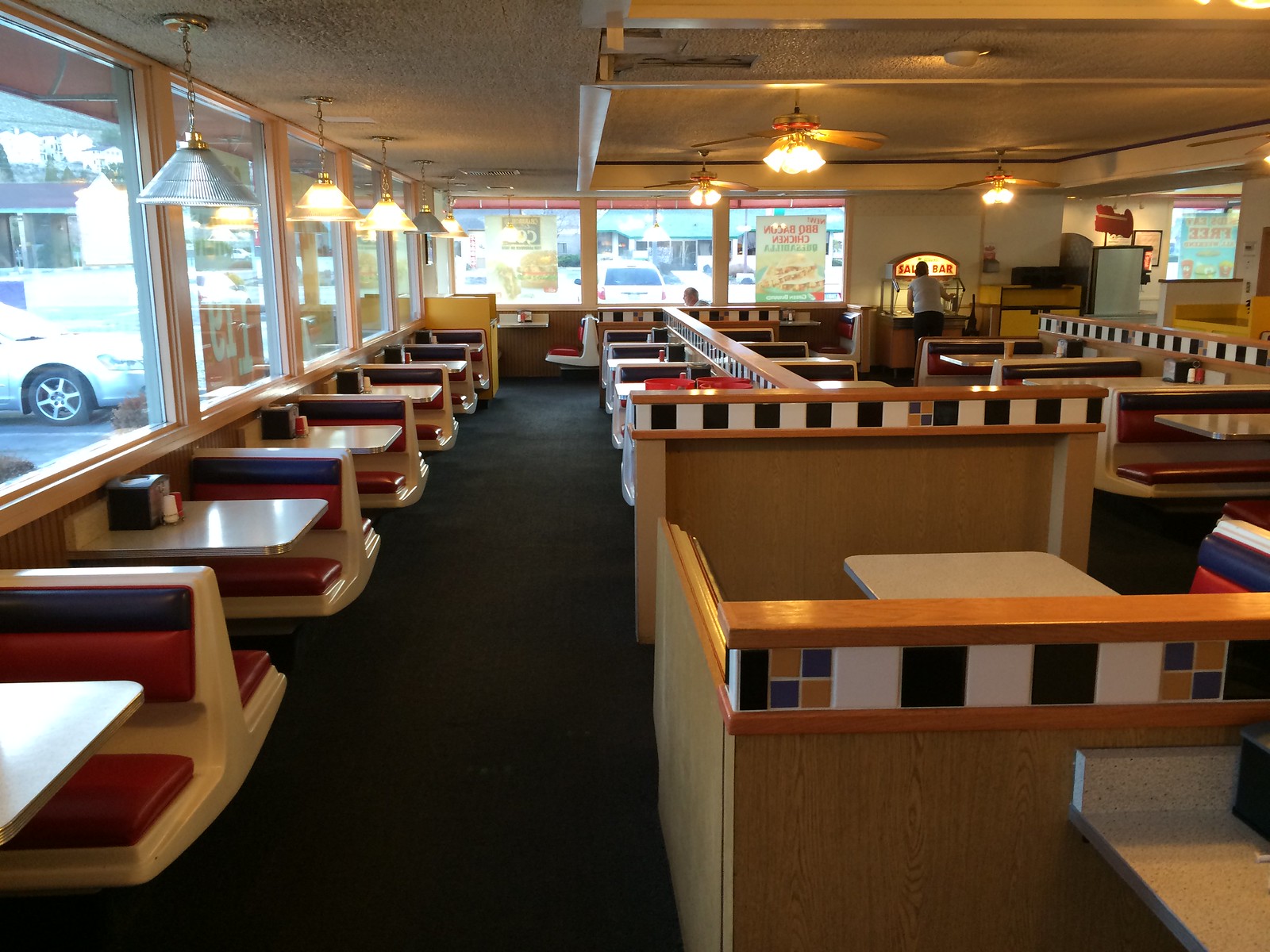 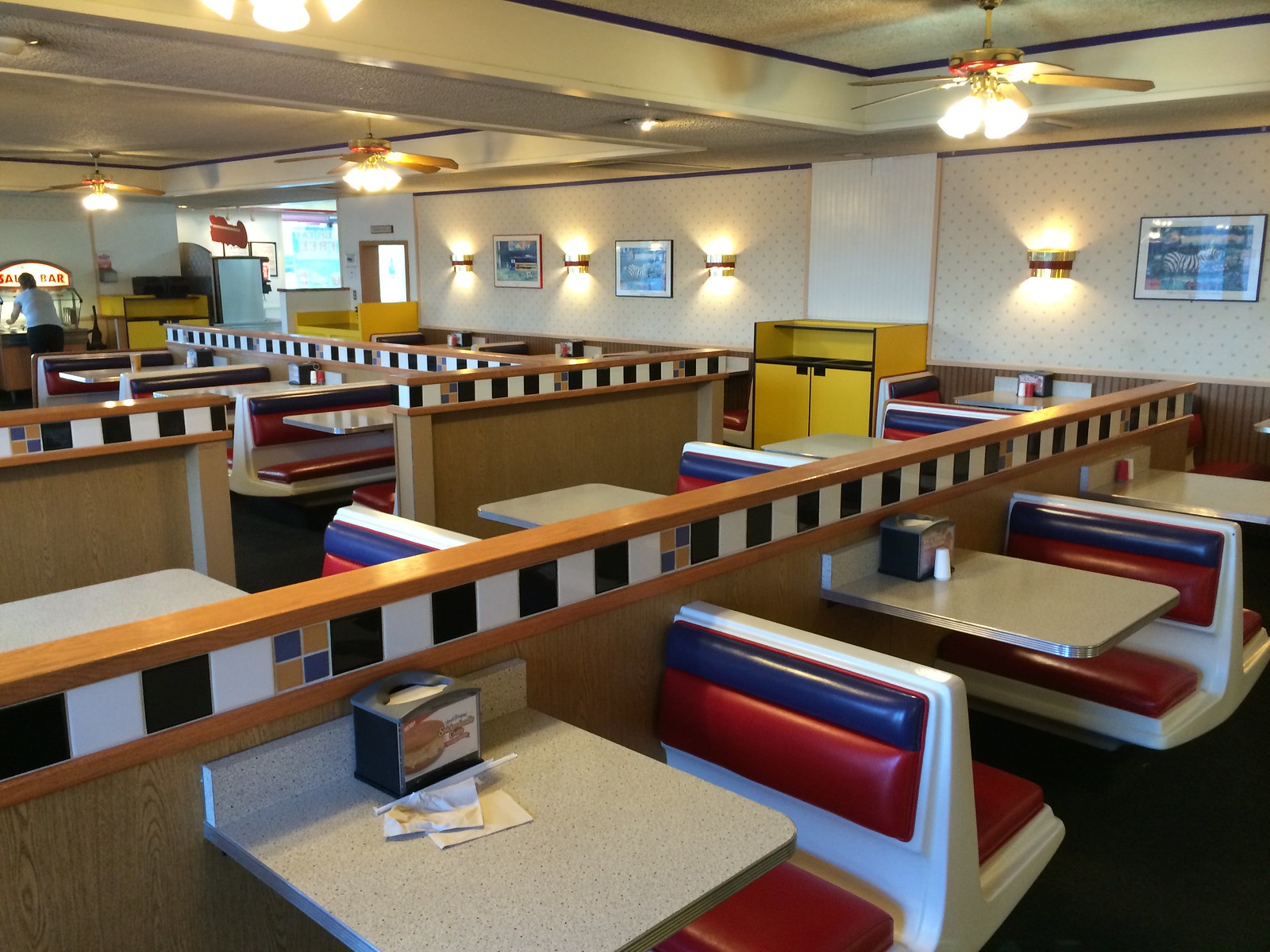 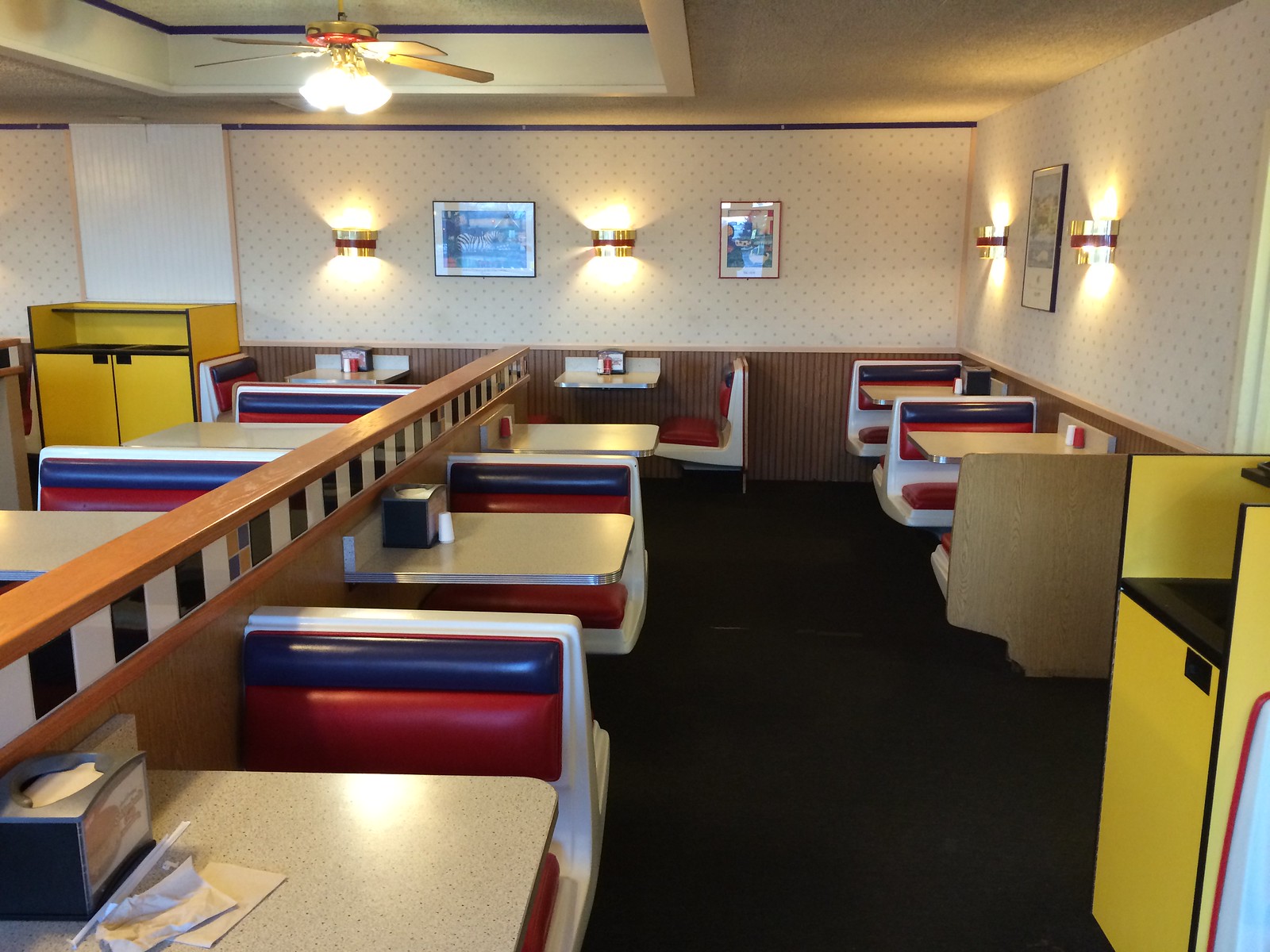