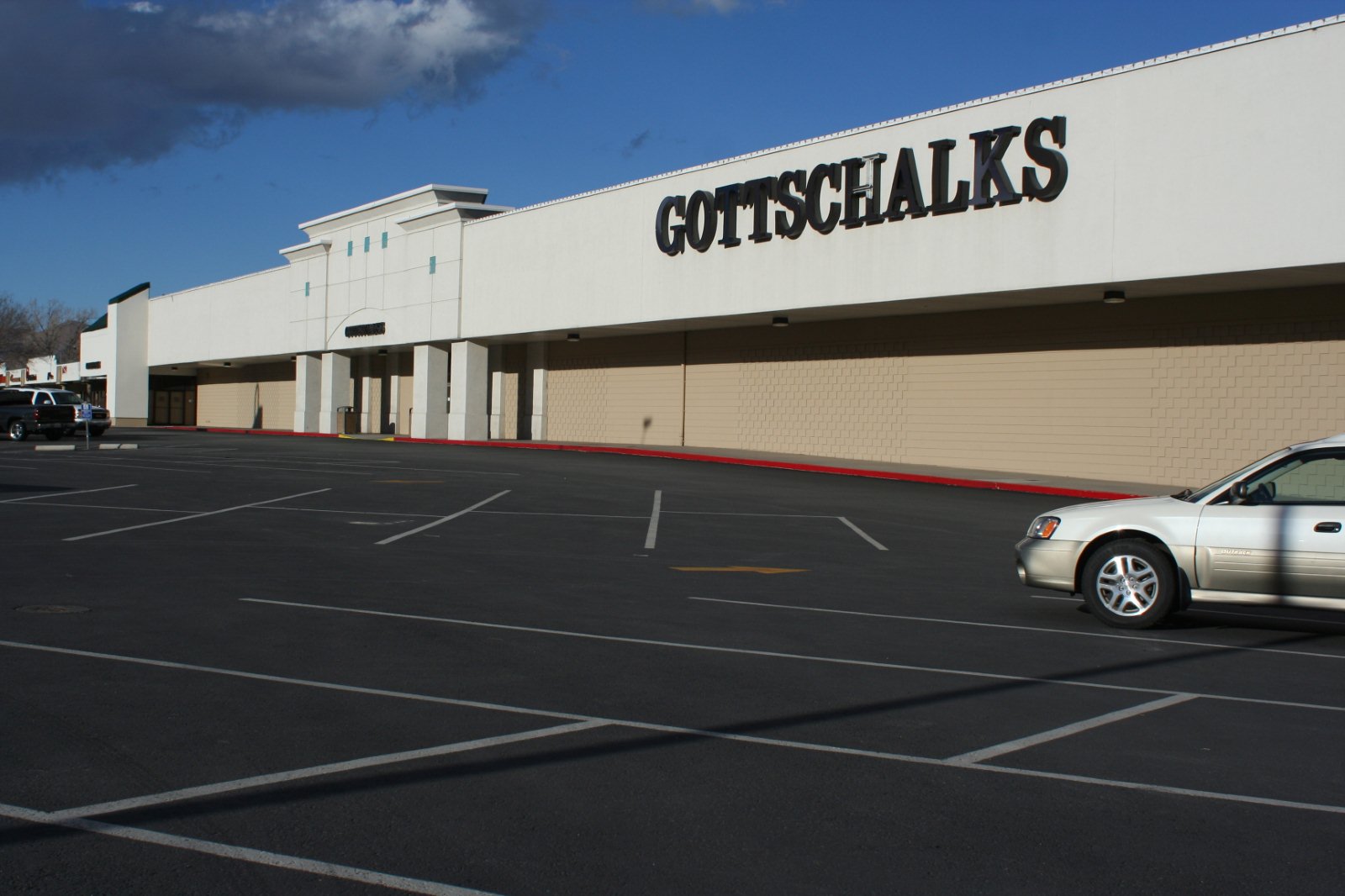 But now the day has come. Tomorrow is the final day for Gottschalk’s, which is down to the barest little pile of merchandise left anyway. After that there’s going to be one more big giant hole in Carson City, and holes like that are hard to fill. This is also going to be a big hit against the Carson Mall, which for the past two years has been trying to reinvent itself and move forward. This is a big step backwards for the mall, and hopefully somebody moves in there soon.