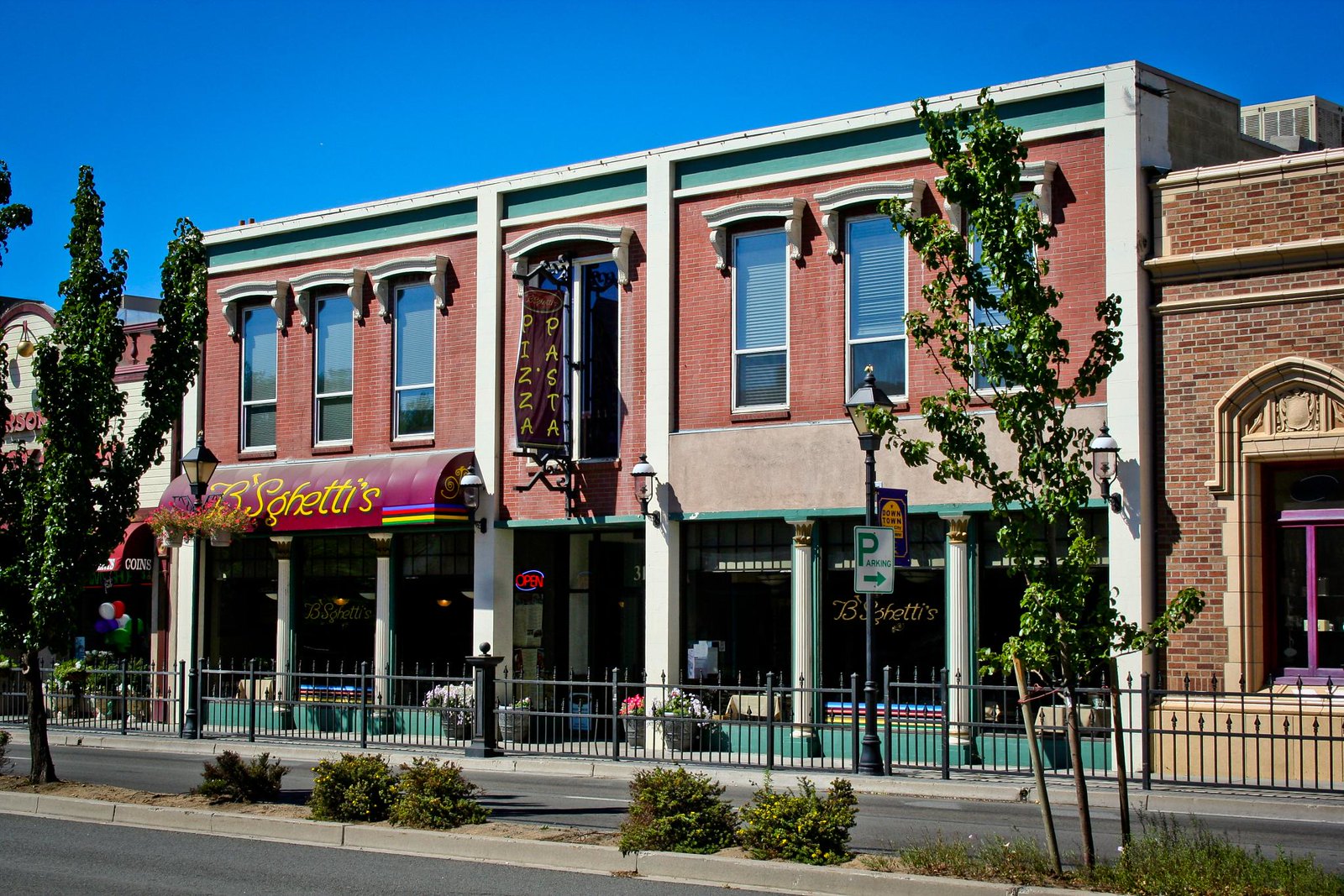 It really bummed me out to see this story. B’Sghetti’s Restaurant in downtown Carson City is closing at the end of the month. This has always been my favorite downtown restaurant, and as a bonus it was completely locally owned, so you don’t get that icky guilty feeling in the back of your head that you do from eating at chains. I’ve been going there almost as long as it’s been open, 14 years now. It’s a great place to get some Italian food, and the prices have always been reasonable. A few years ago they tried to open a second B’Sghetti’s in Minden, but it didn’t quite work out and it closed after not too long. I guess the Carson Valley just wasn’t ready for it. And now it seems Carson City isn’t into it anymore either. Their last day will be June 30th, and between then and now they’ll only be open for dinner, not lunch. Bum-mer.

In his farewell letter, owner Scott Doerr mostly blames himself for not being able to keep up with the shifting economy, but there are also coded digs against the city in there. He doesn’t quite come out and blame anybody for anything in particular, but there are enough suppressed emotions under the surface that you wonder exactly what happened behind closed doors. I know the city has kind of gone off the rails lately where downtown is concerned, putting all their focus on the questionable City Center project, and apparently this has been at the expense of the actual businesses that are operating downtown right now. I’ve long said that downtown isn’t going to be successful unless you have things there that can draw people in and make them want to go downtown. B’Sghetti’s was one of those things, and because of this now we’ll be going downtown less.

But maybe over the next two weeks we’ll be going downtown a little bit more, as we go and say farewell to B’Sghetti’s. And even after they’re gone, we’ll still have the recipe for their Pasta E. Fagioli soup to remember them by.