Work has started on the first tenant in the new retail space that was just built near the Topsy Lane Walmart. And it’s not Five Guys Burgers, despite all the focus on this space being on them. It’s actually a Radio Shack moving in. 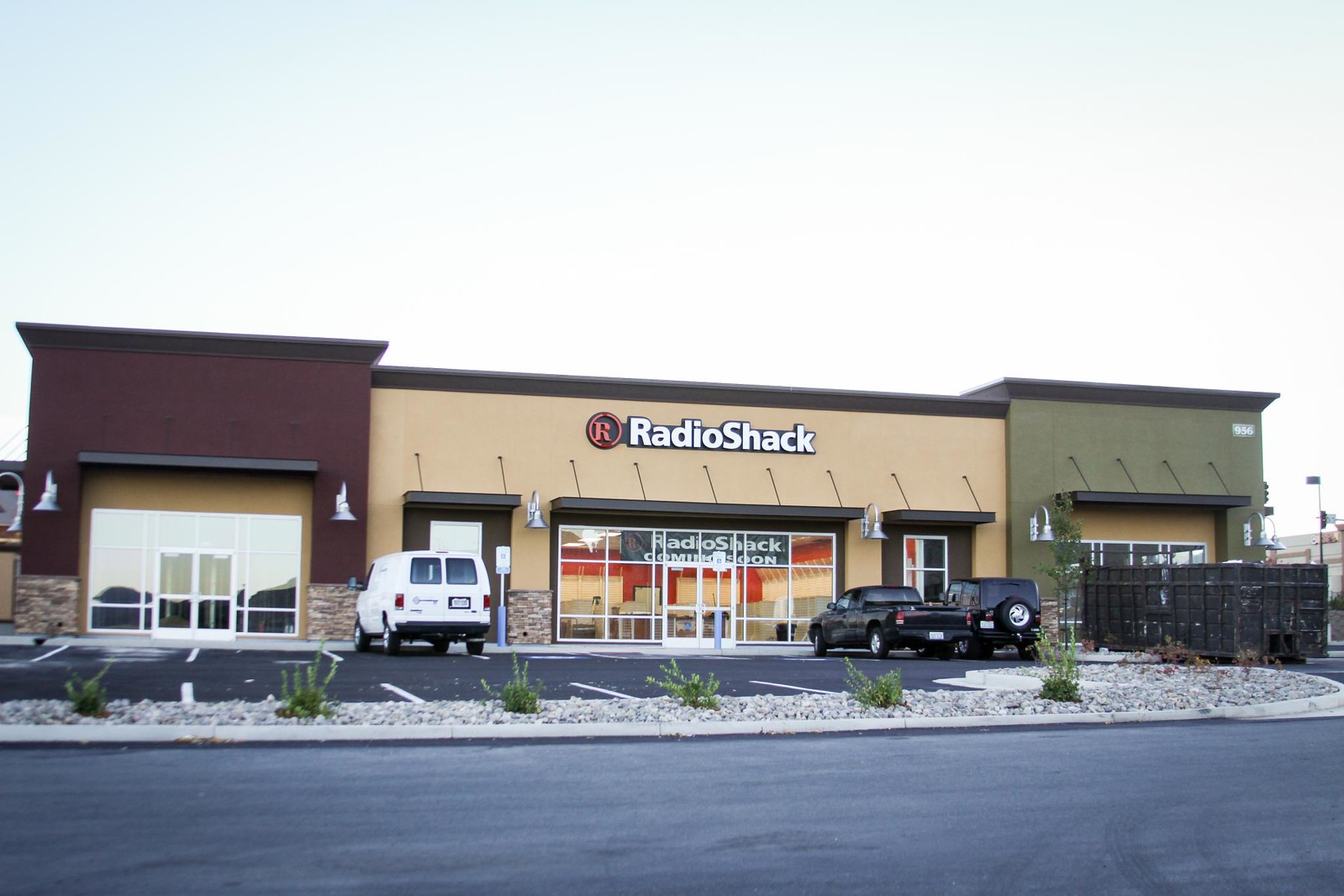 Radio Shack seems so archaic these days. Once upon a time people actually tinkered with electronics, and they needed a store where they could buy capacitors and solder and y-adapters and 50 feet of 18-gauge wire. I spent plenty of time in Radio Shack, though I always wanted an invisibility cloak so their salespeople wouldn’t bug me. Now, electronics are all self-contained and you can’t do much with them, and the people who do still work with things the old way buy most of their supplies online. So where does that leave Radio Shack? Selling things like stereos, cell phones, and remote control cars. As my friend said, “Now it’s just like a weird Best Buy rip off.” I can’t see the Carson City market supporting more than one Radio Shack, and we already have two! This will make a third one, assuming they don’t close one of the others. So I don’t get it, but apparently The Shack feels that they have the demand here to support the store. I’m pretty sure I won’t be going in. 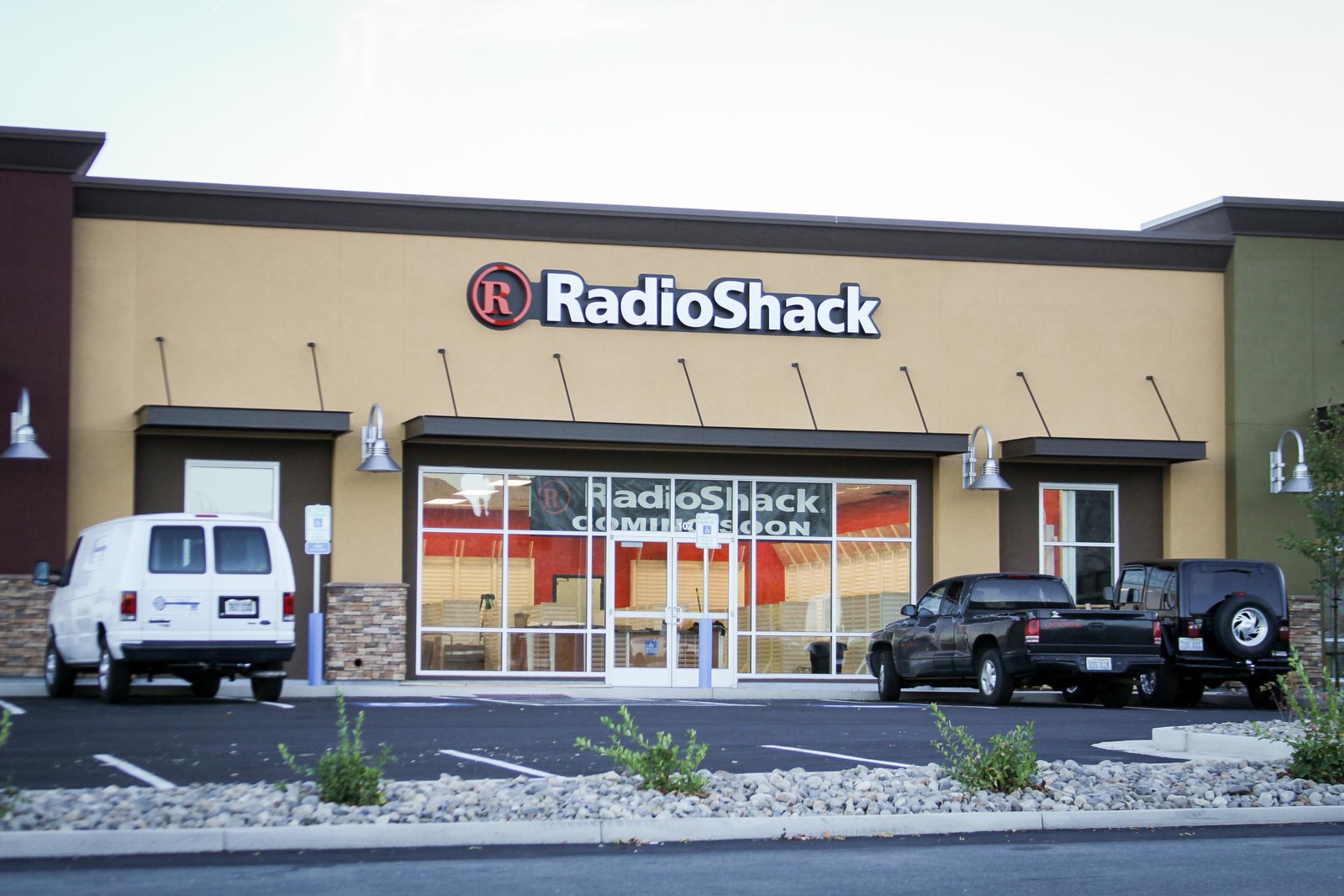 So where does that leave Five Guys? I’m sure we’ll still see them move in. Probably in the storefront to the left. It’s bigger and has more space for a kitchen and dining area. I just hope they get working on it soon! 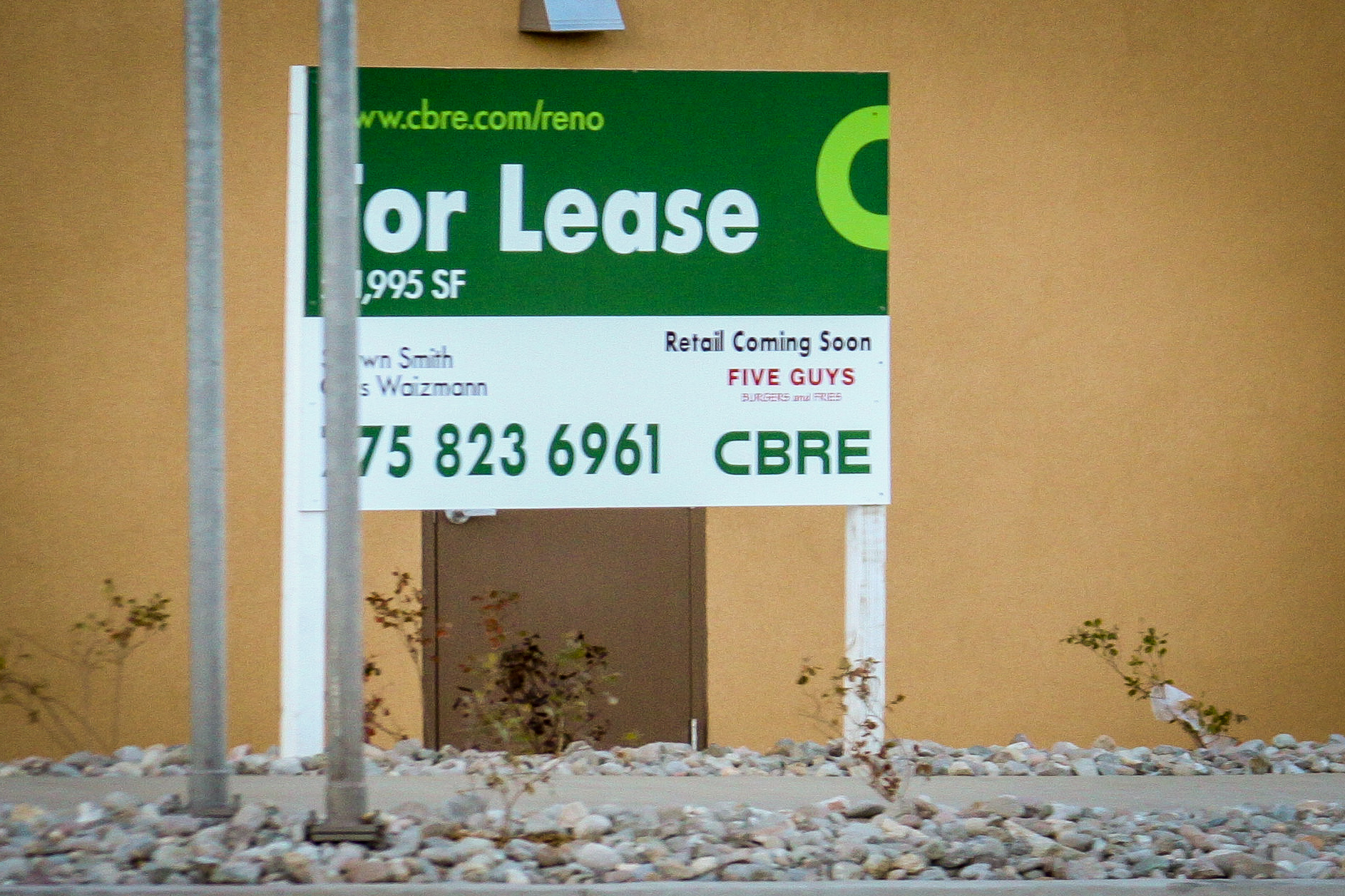