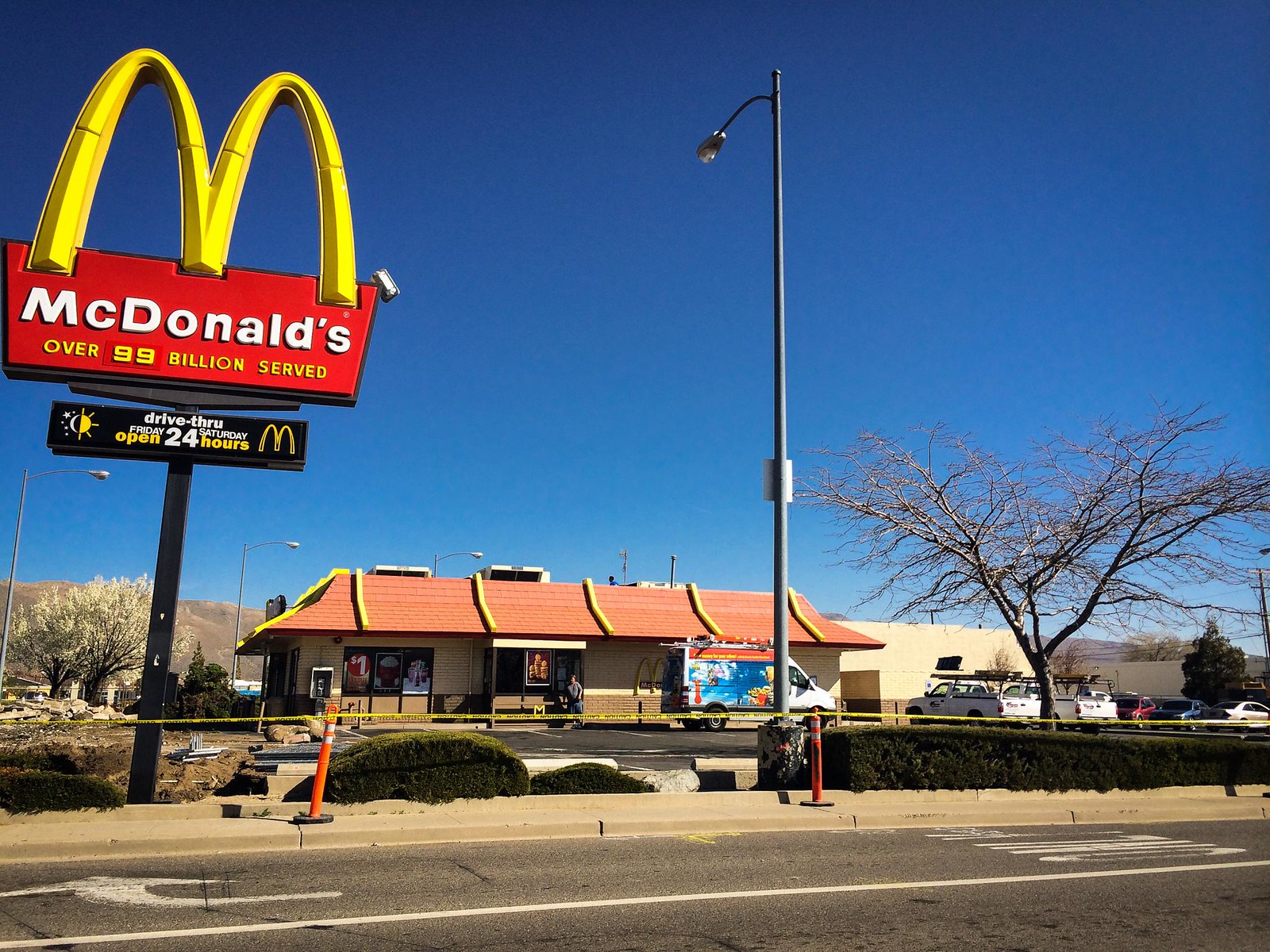 I’ve been hearing whispers of this project for a while, and it looks like it’s finally getting started. The McDonald’s at Winnie and Carson is the oldest McDonald’s in town. I don’t know how long it’s been there but it’s definitely since the early 80s or the 70s. Maybe some Carson City old-timers would know. As such an old restaurant, it’s starting to show its age and has been in bad need of a renovation. Sometimes, though, it’s easier to just start from fresh. 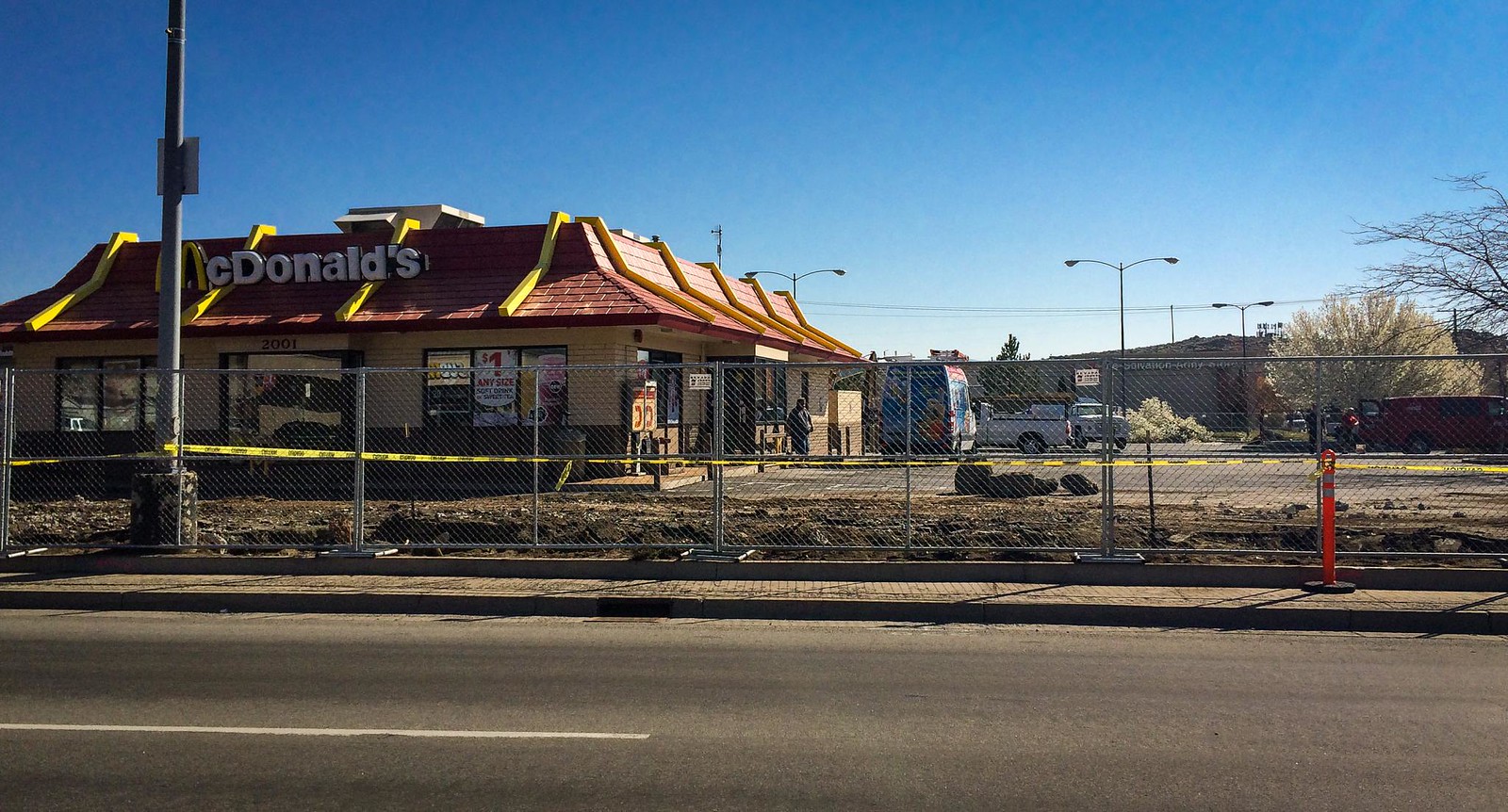 That’s what I hear they are doing here. This McDonald’s is going to be torn down and rebuilt brand new, a drastic move that inconveniences everybody but ends up with a better result at the end. These complete rebuilds are rare, but not unheard of. The Pizza Hut just a few blocks north went through the same thing a few years ago. 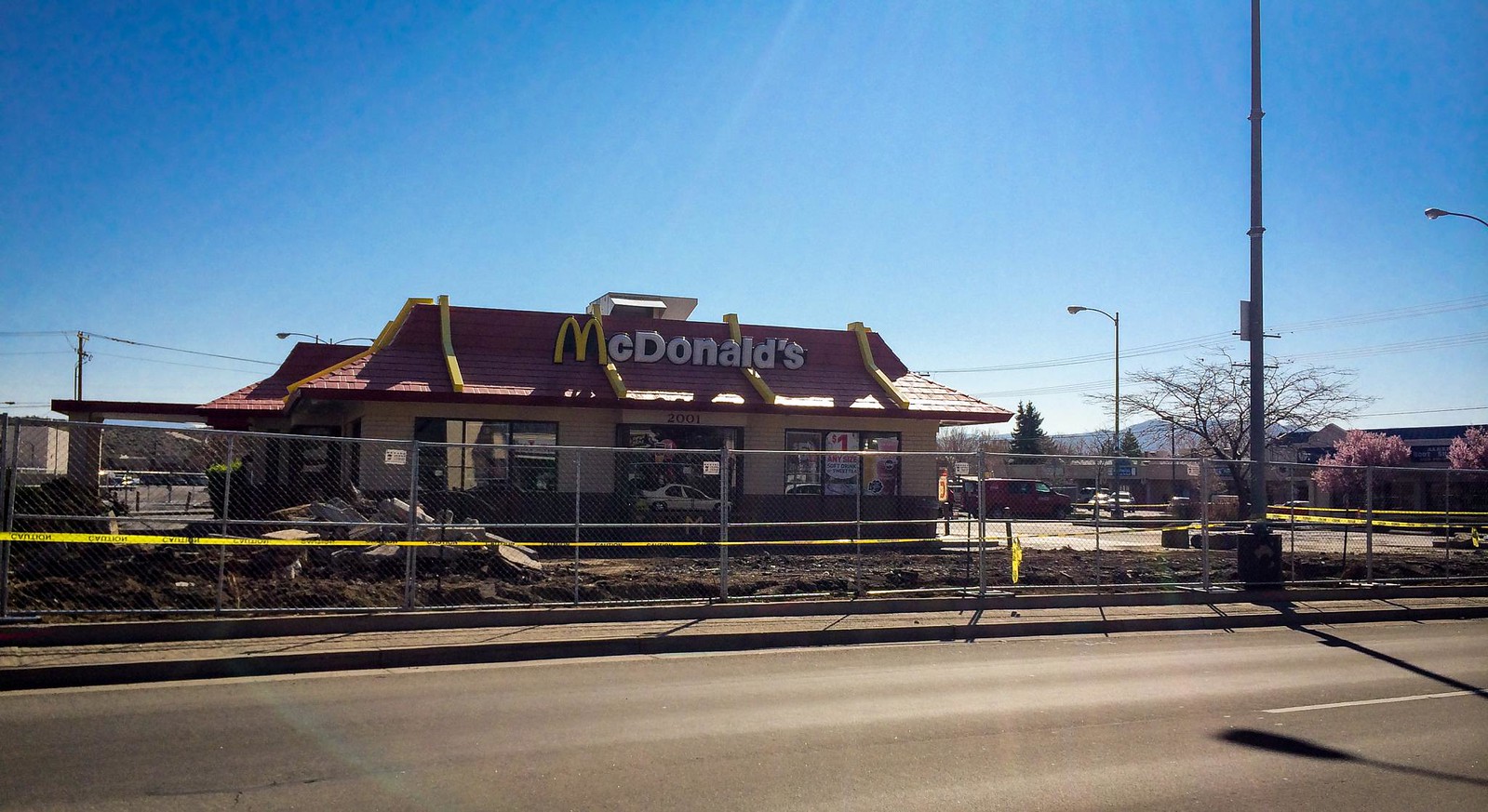 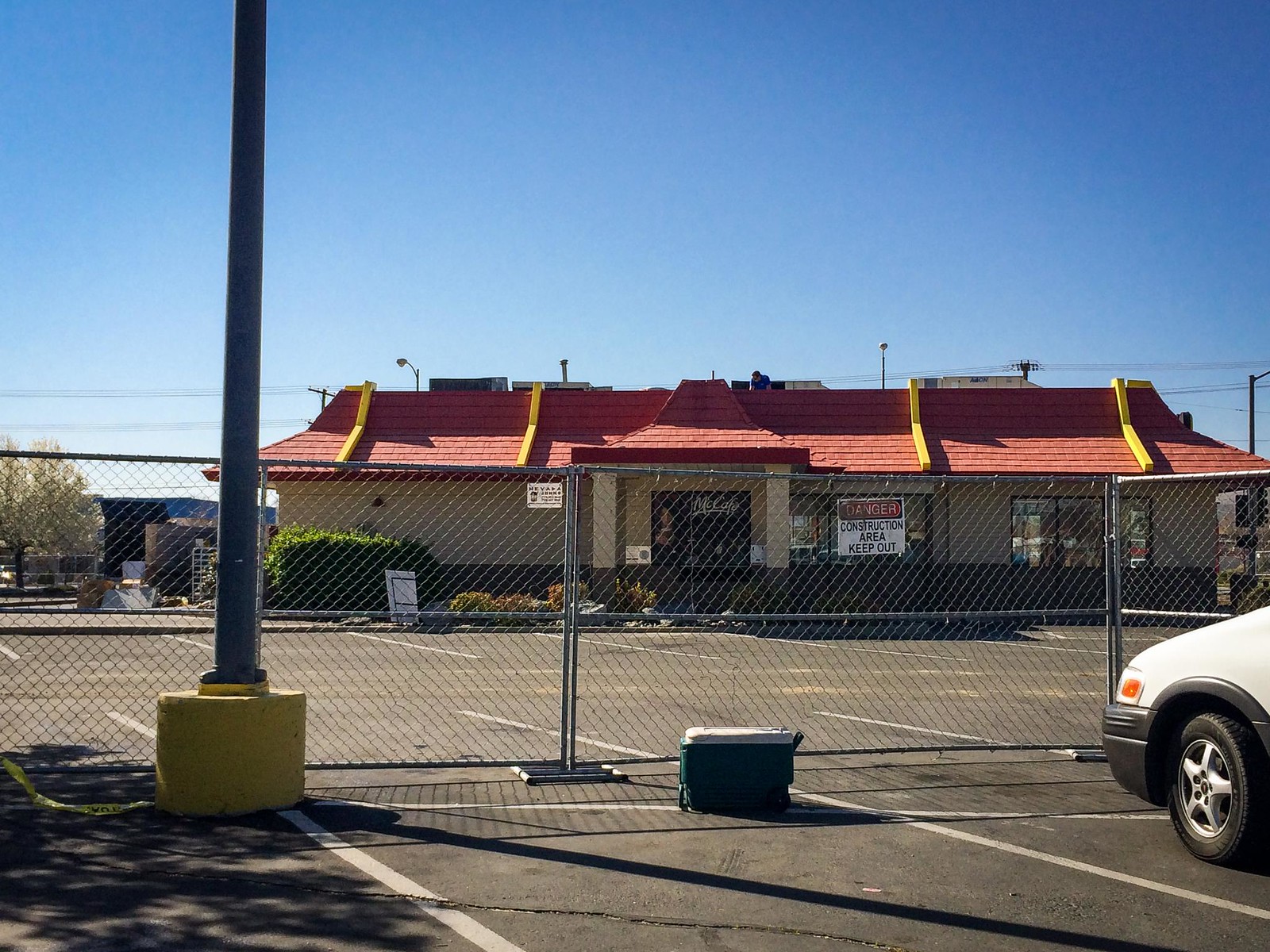 I’ve also been hearing that the same thing is in the works for the Carl’s Jr at the Carson Mall, although in that case it would be moving across the parking lot to a less congested corner. This McDonald’s, as far as I know, is just going back at the same spot. 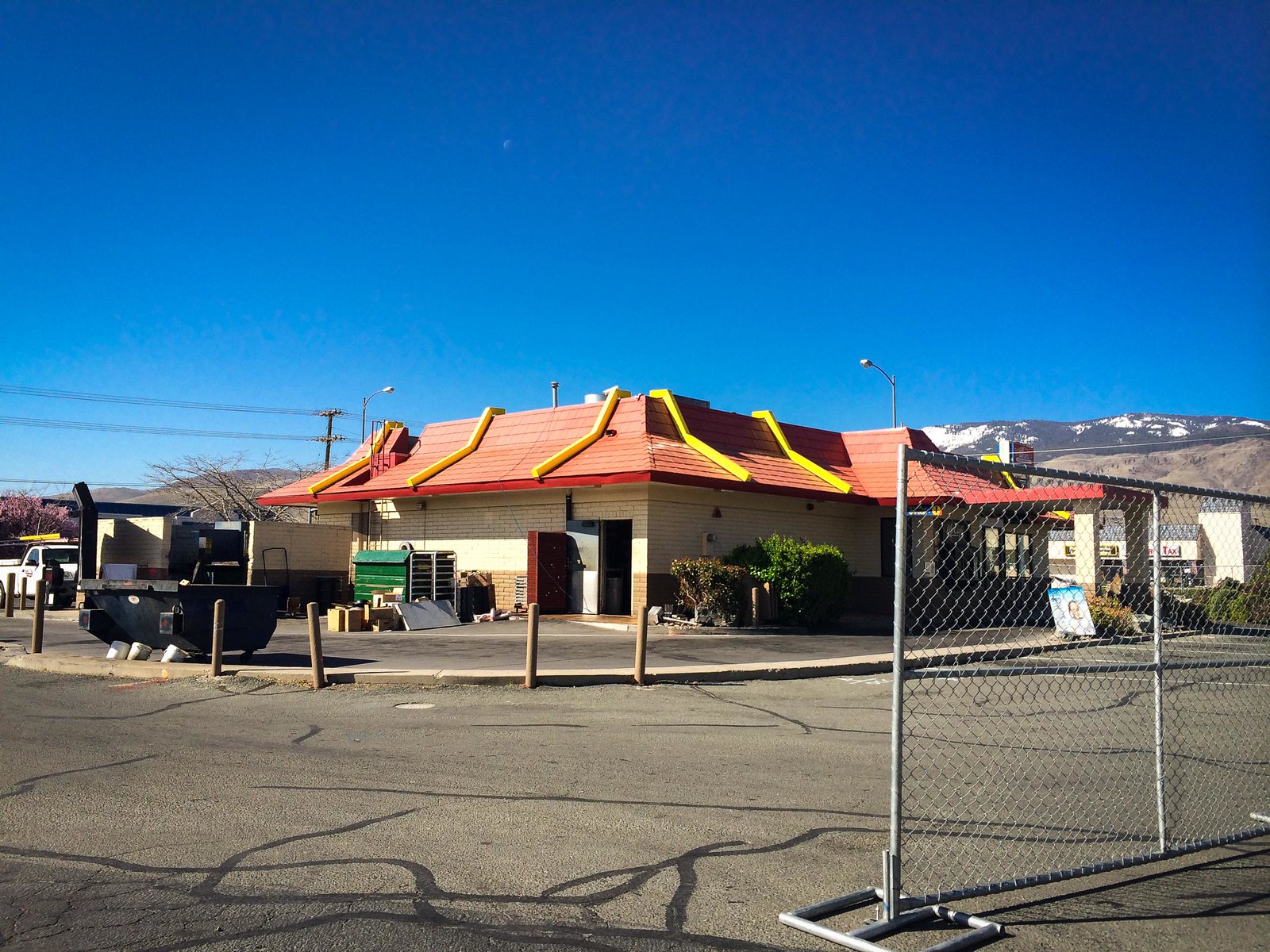 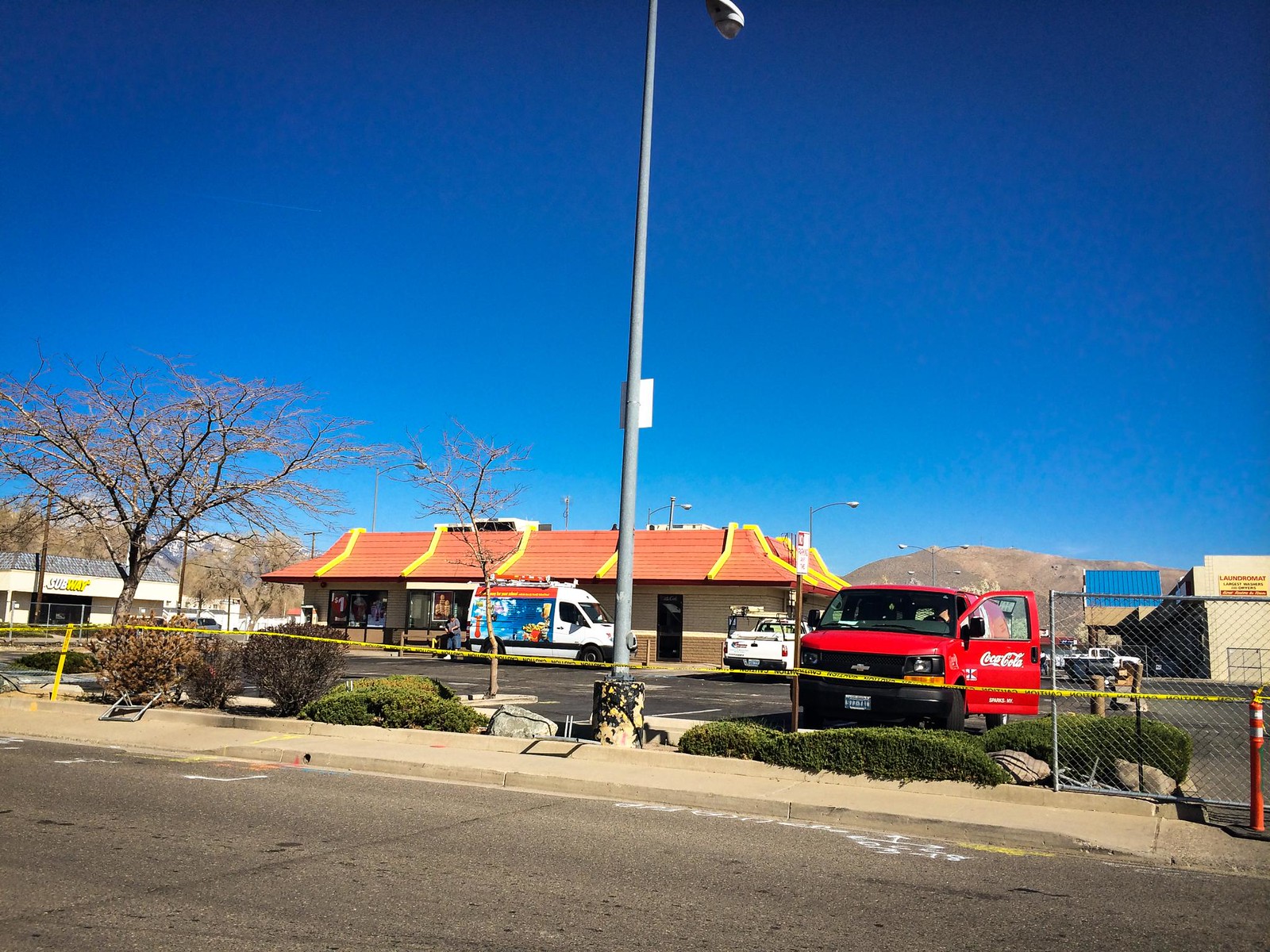 So now we have to keep an eye on this project and see how quickly it goes. The Pizza Hut was famous at the time for being stalled and delayed for months. Let’s hope this project gets done a bit faster. 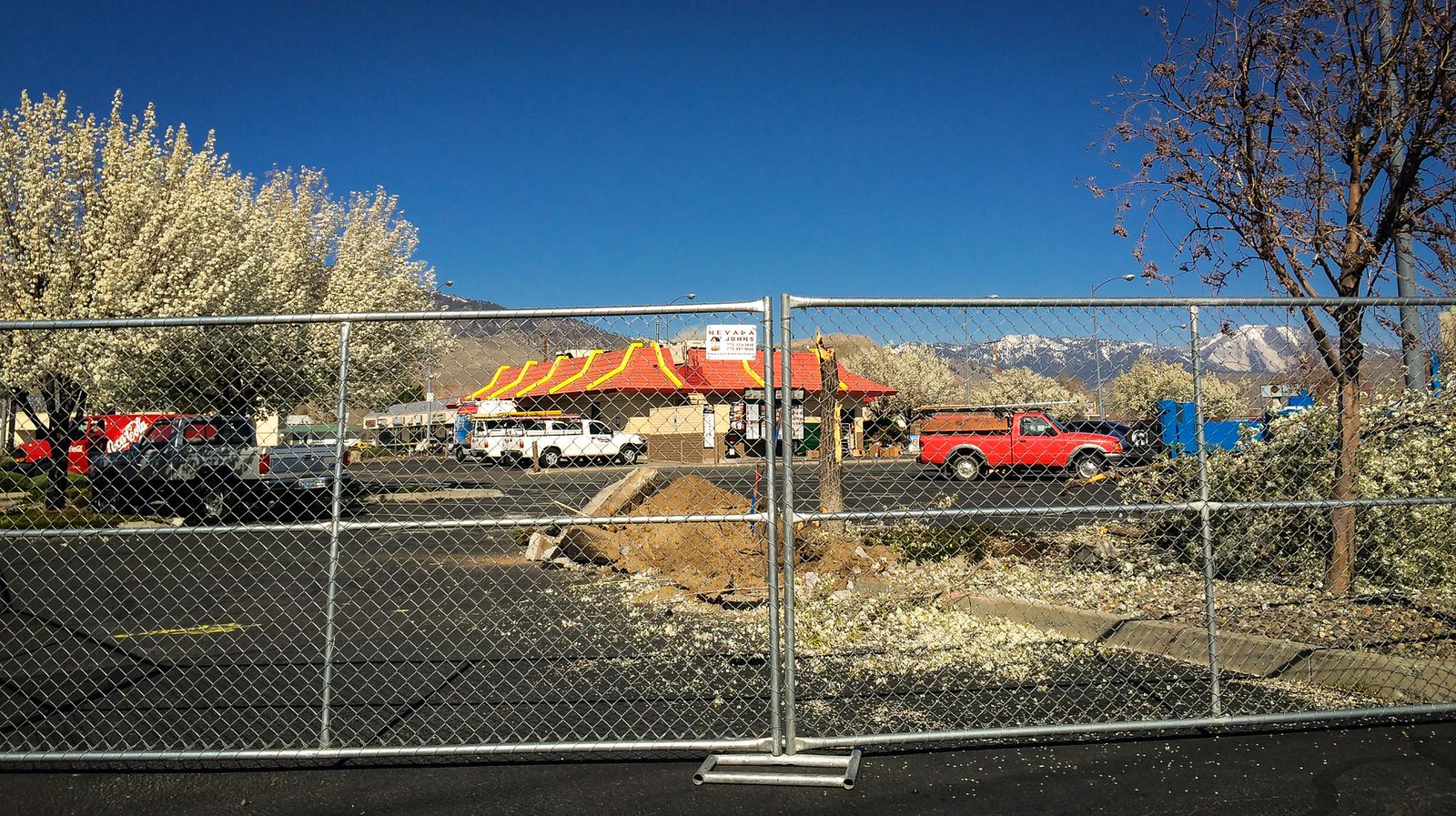