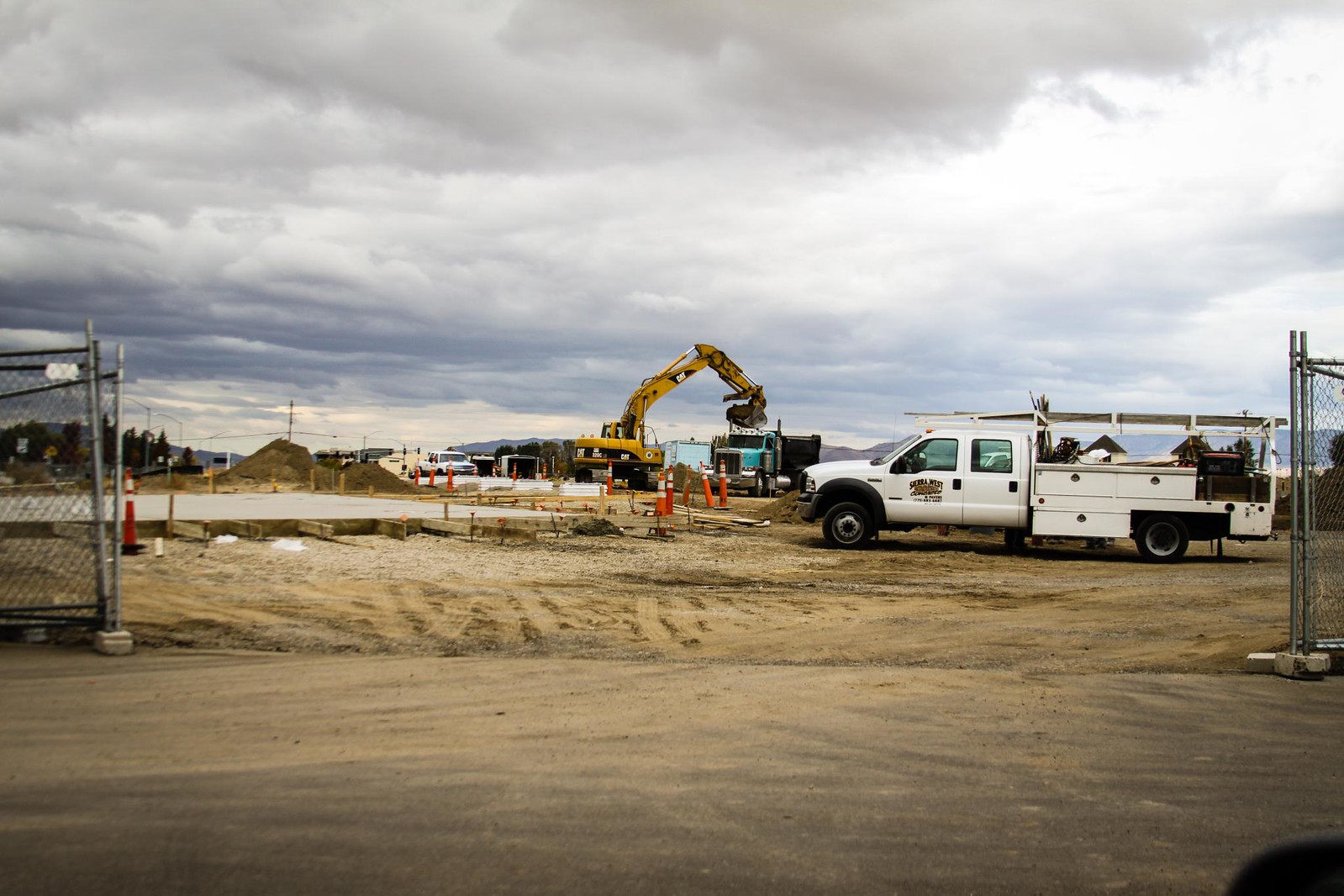 The Minden Gateway Center was supposed to be a shopping center at the corner of Hwy 395 and 88 in Minden. They started moving dirt around for the project way back in 2007, but they only got as far as building the hotel before the whole project fell apart. Since then it’s just been an increasingly weed-strewn lot at the edge of town. News came out in March that Maverik Gas was interested in building a gas station in the on the land. They said back then that construction would be finished in October, but it looks like they’re a little delayed. 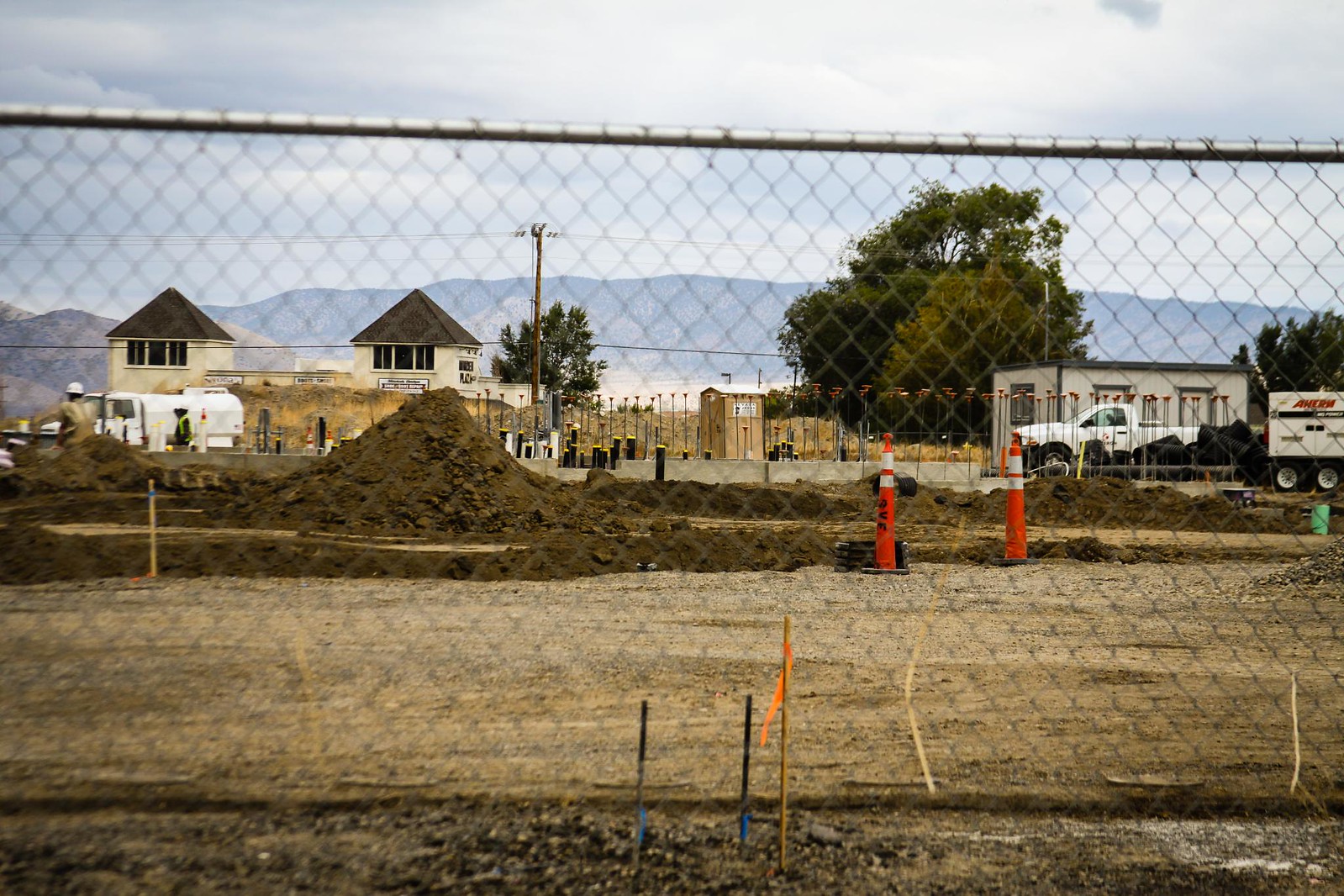 It’s not quite the major shopping center that was promised, but I guess it’s progress. Minden has always been short of businesses, especially compared to Gardnerville. With the new Walmart coming, the balance is only going to shift more. This land especially has been waiting forever to get some kind of development on it. I remember in the 80s there was a sign saying “Coming Soon – Safeway!” The developers are hoping that this gas station will jump start the rest of the center, that once there is a little traffic coming through here, other businesses will want to move in to take advantage of it. The Arco right around the corner can’t be loving it, though. They’ve been getting away with having basically no competition for over 20 years. 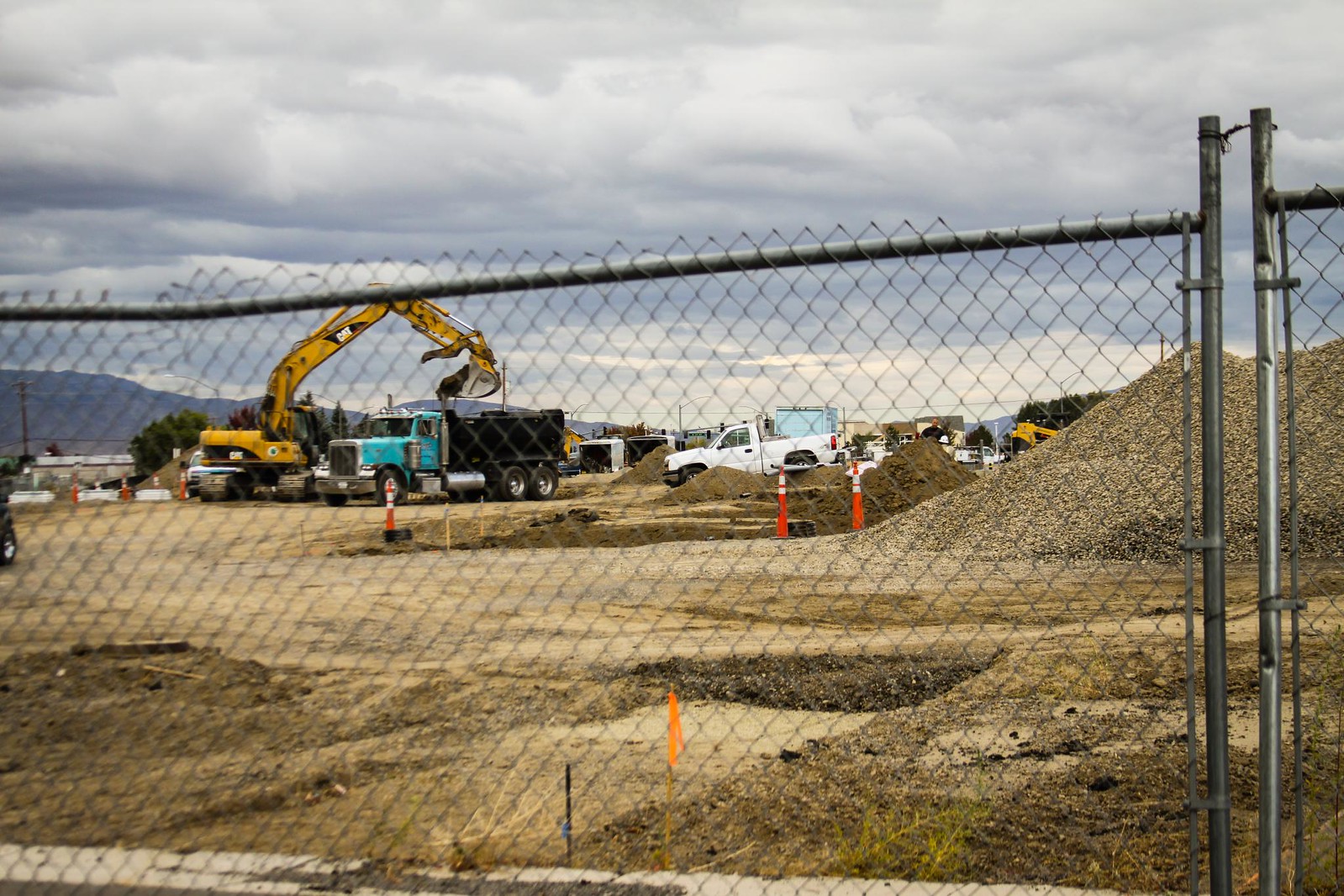