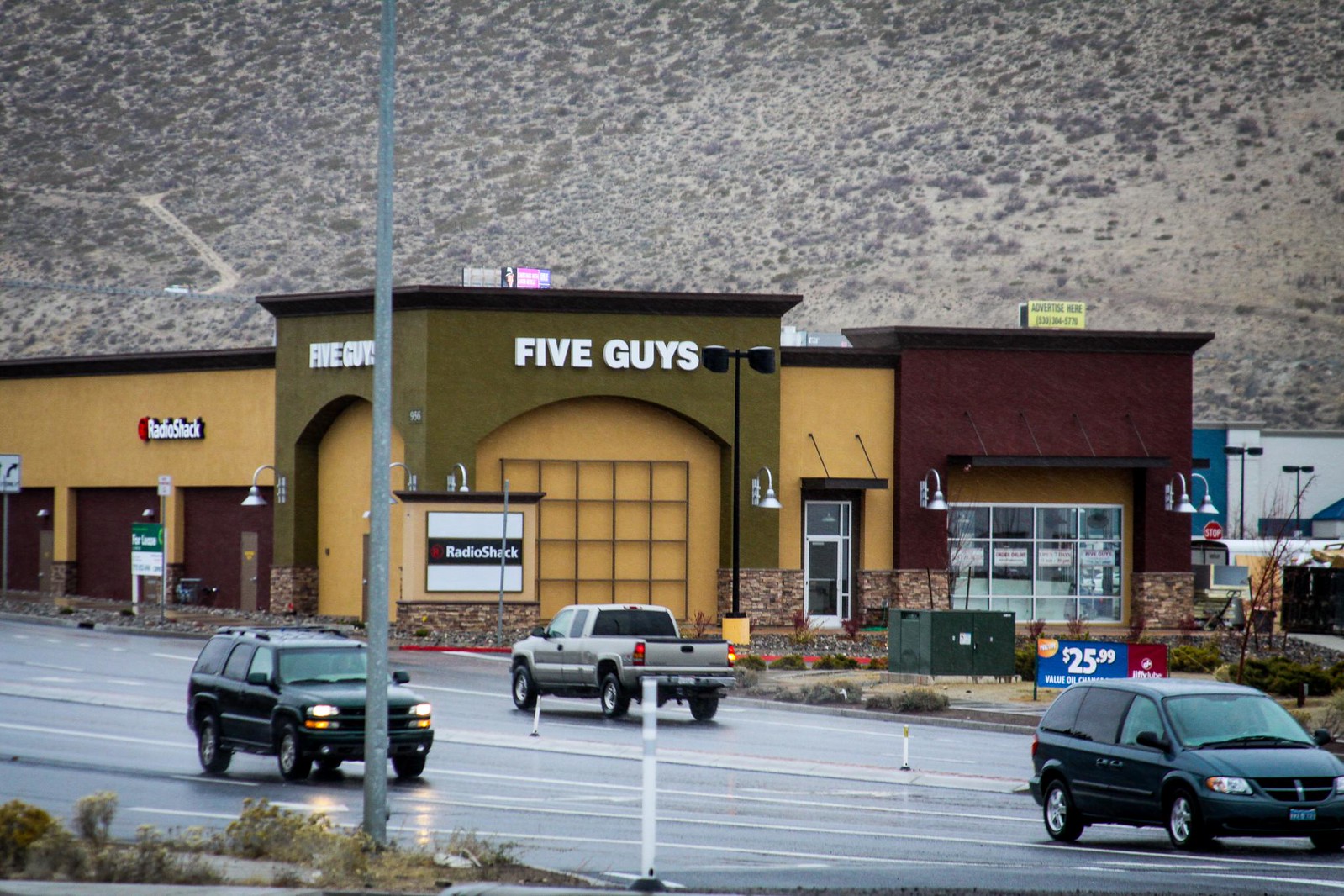 This week the signs finally went up on the Five Guys Burgers and Fries that they’re building in the Clear Creek Plaza. They’re been working on the interior for a few weeks now, so it looks like we’ll probably see it open before New Year’s. 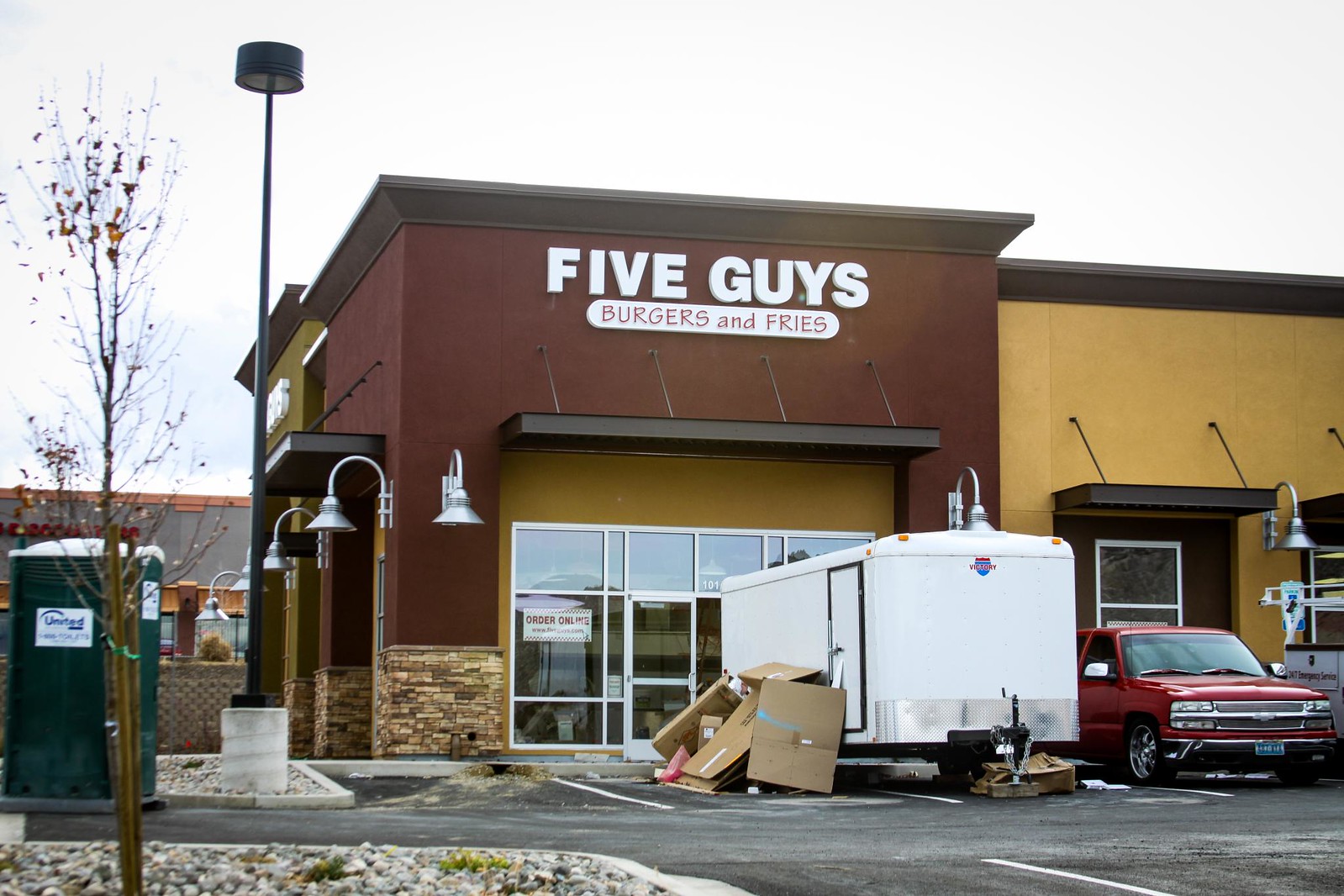 Radio Shack has also been open for a while. Last month I was wondering if Carson City would be able to get by with three Radio Shacks, but I found out that what was really happening was that the location in the Carson Mall was closing and relocating here. That store in the mall has been open for as long as I can remember, 20 years at least. It’s seems like it’s just another signpost on the long death march of the Carson Mall. For every new thing that comes in, like Schat’s or Zen’s Cafe, another long-term tenant leaves. That poor mall can’t catch a break. 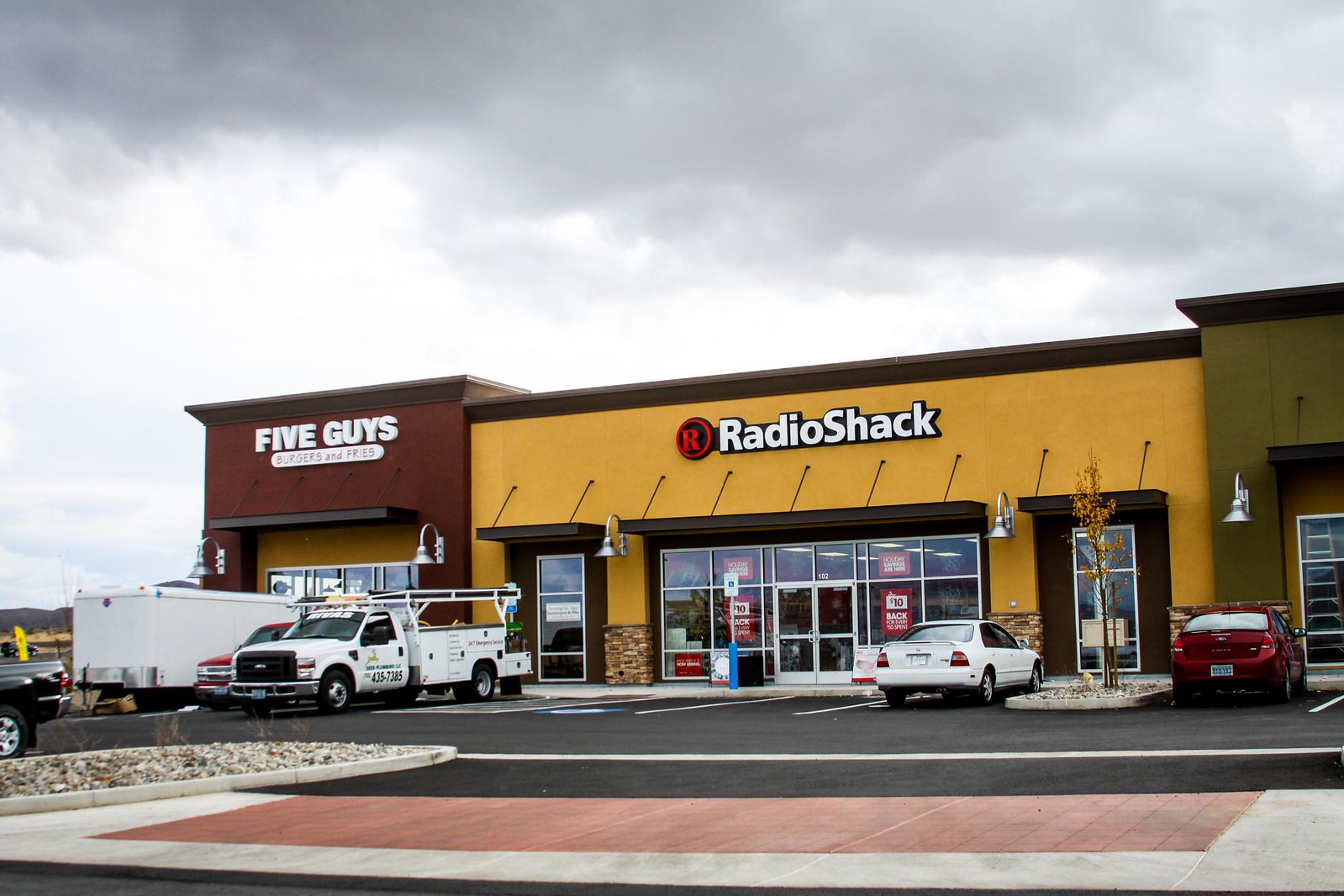