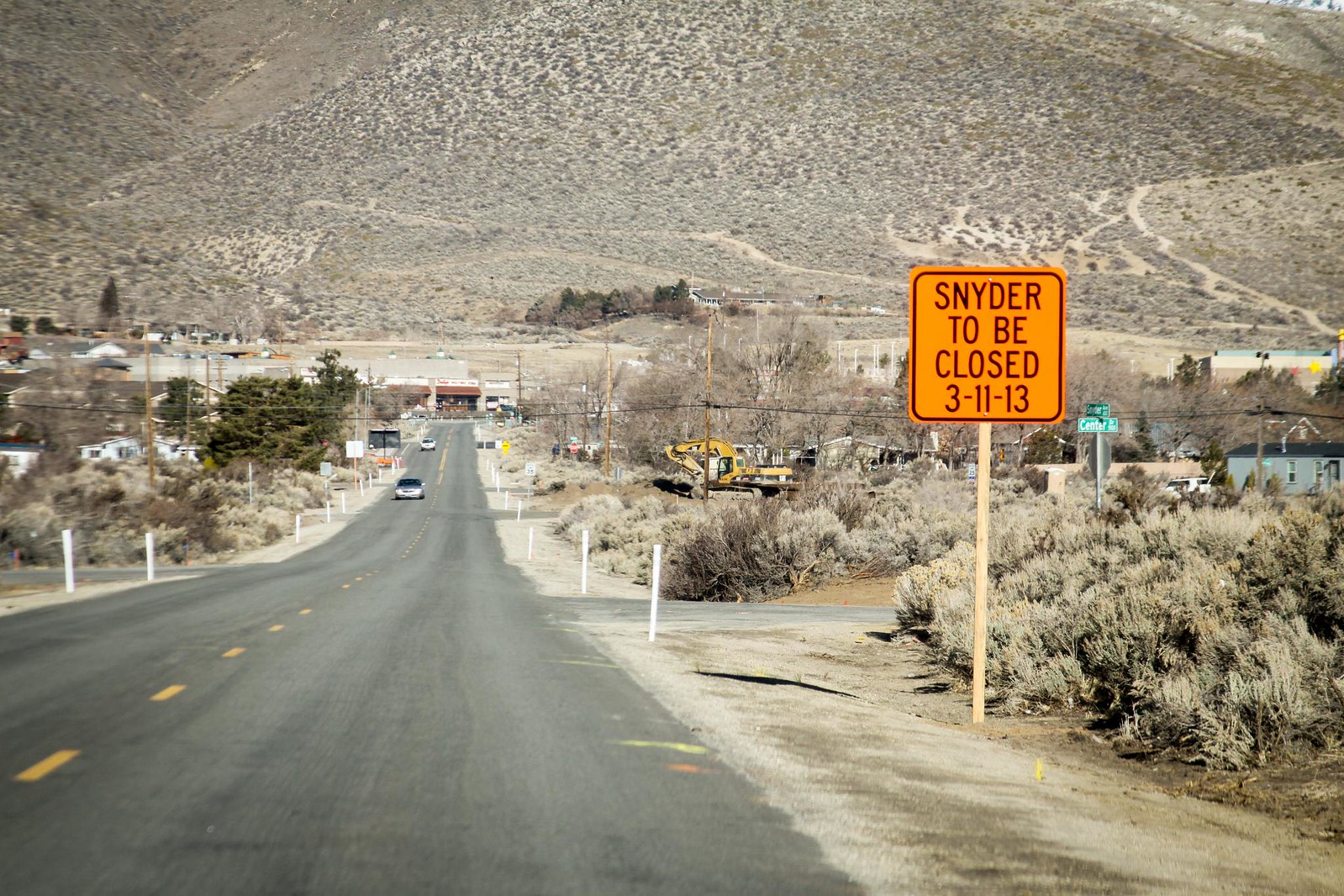 It’s been three years since the second phase of the Carson City Freeway opened. The road was built up to Fairview Street, but that’s where all traffic has to exit and go back on the surface streets. There’s still a whole big section of the freeway that is yet to come. Phase 3 (they call it Phase 2B but I’m not going to do that because that’s ridiculous) will go from Fairview to the Hwy 50 interchange. A little work has been done on it, mainly building the bridges at Koontz and Clearview, which opened in 2010 and 2011. No other progress has been done on the freeway since then, though, mainly because the State hasn’t had the money to go forward. 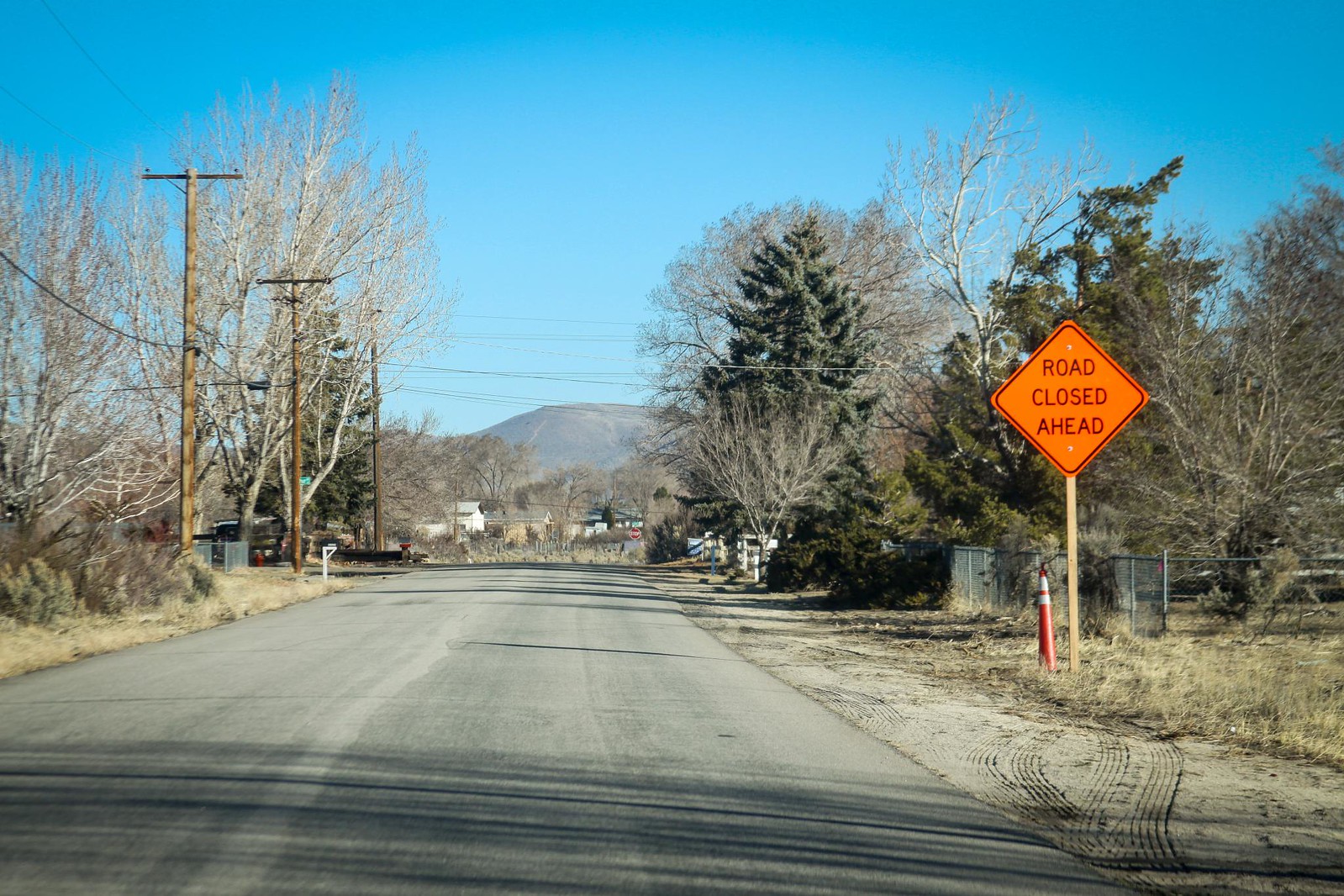 Well, according to this article, the money has been found. Almost. They’re hoping that the funds will be able to be scraped together to finish the project within the next 3-5 years. They need about $100 million total to finish the freeway. And the really good news is that they have enough money right now to tackle the next part of the project: the bridge at Snyder Avenue. 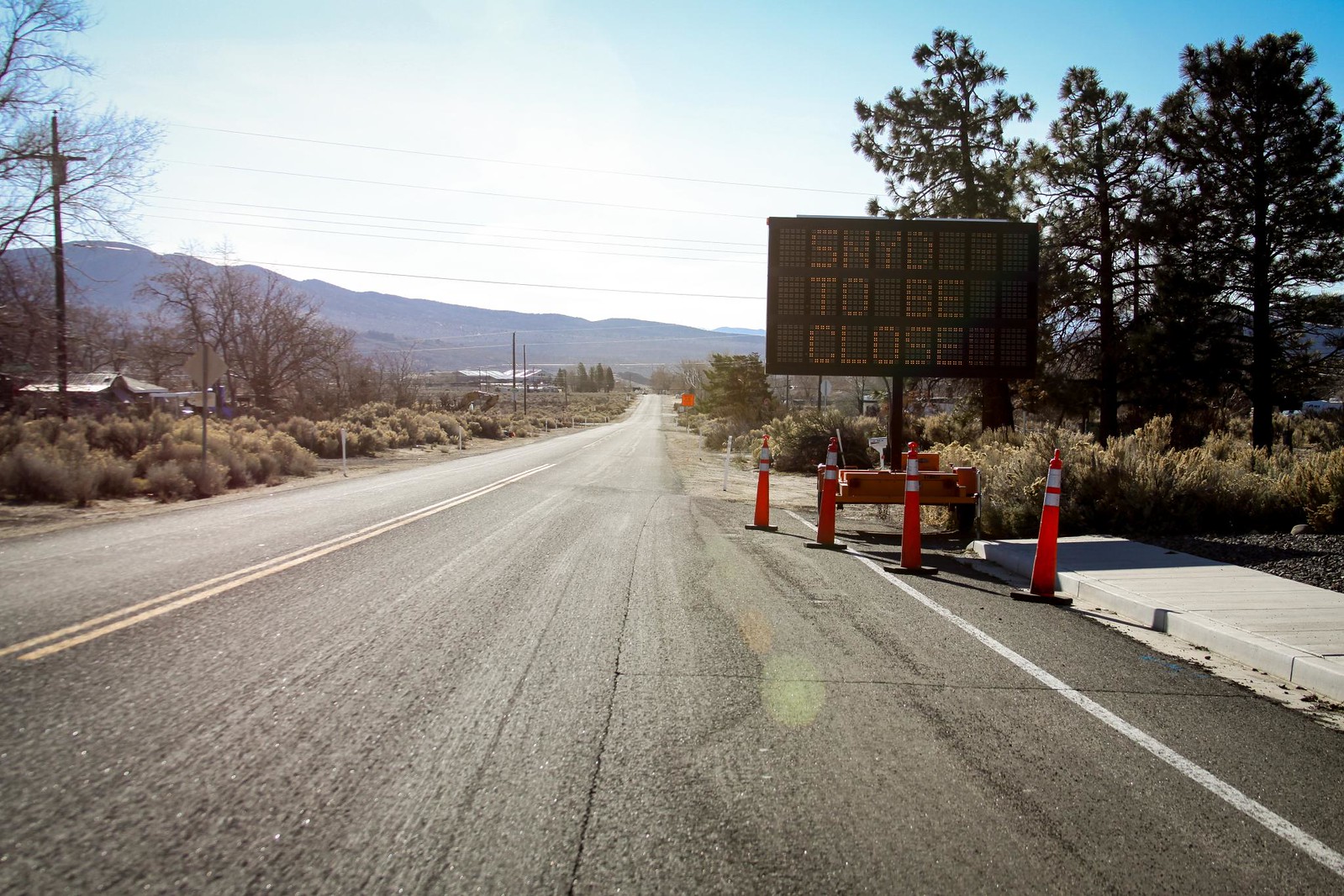 That’s why this coming Monday, March 11, Snyder Avenue will be closing for nine months. This summer, and into the fall and winter, South Carson is going to be a hotbed of activity as Snyder is lifted up and over the new freeway. Just like how it is in the north, the freeway will end up being a wall that will divide South Carson into two halves. The bridges that have already been built at Koontz and Clearview will be one way to get to the other side of this wall, and this overpass at Snyder will be the third. This is a major milestone in the freeway project, and the fact that there will soon be physical evidence of the freeway’s presence in South Carson is heartening news for those of us who just want to see the thing built and opened already. 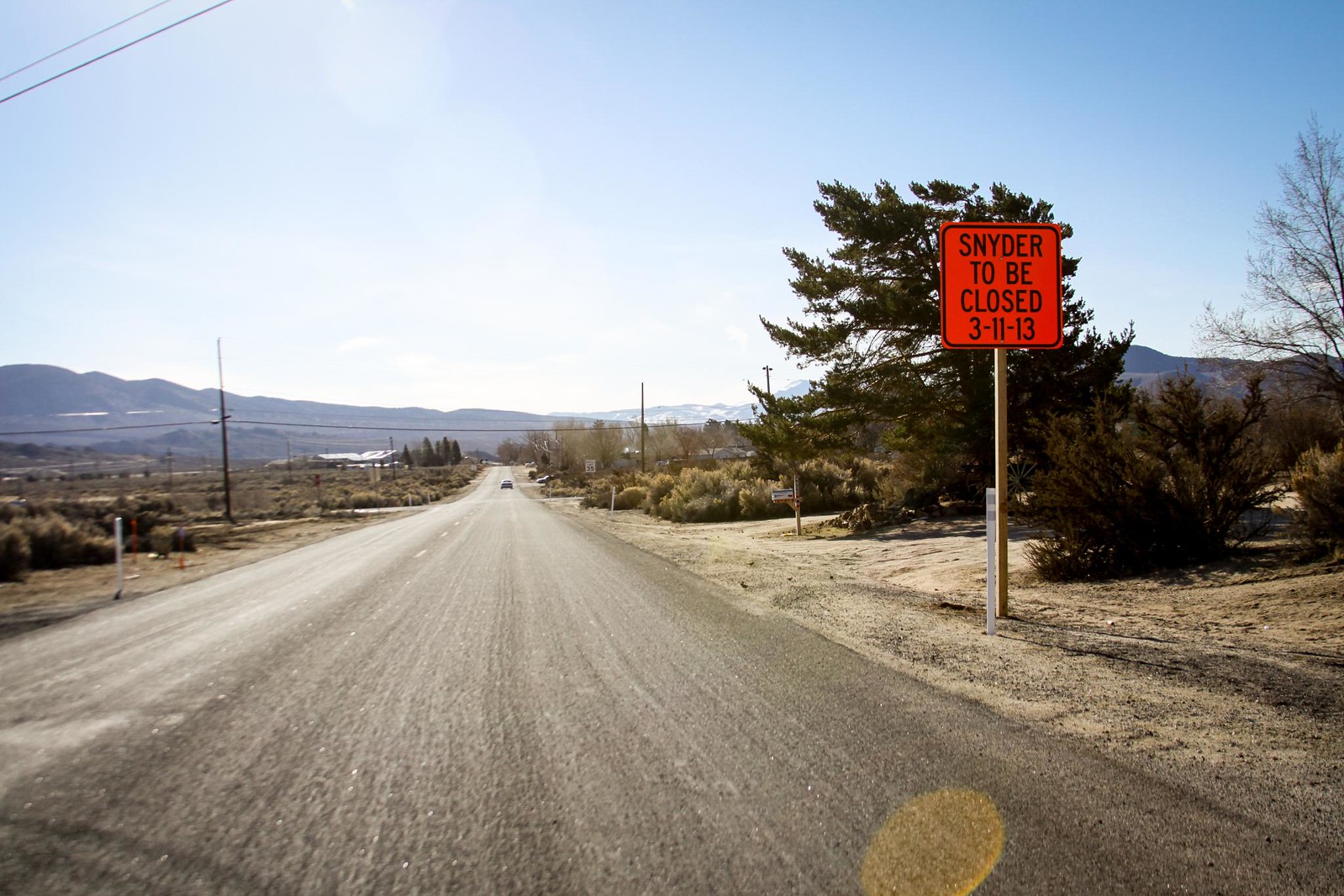 The construction this summer will definitely be a disruption, though. South Carson isn’t heavily populated, but most of the people who do live down there rely on Synder to get in and out. The rest of the roads out there aren’t that great: cracked pavement at best, dirt and weeds at worst, dead ends all over the place. It makes it easy for the freeway to be able to plow through this part of town without a lot of disruption, because there’s not a lot of infrastructure that needs to be ripped out. But with Snyder closed, the options for detours are very few. I imagine most people will either end up taking Edmonds around to Clearview, or Clear Creek down to Carson Street. 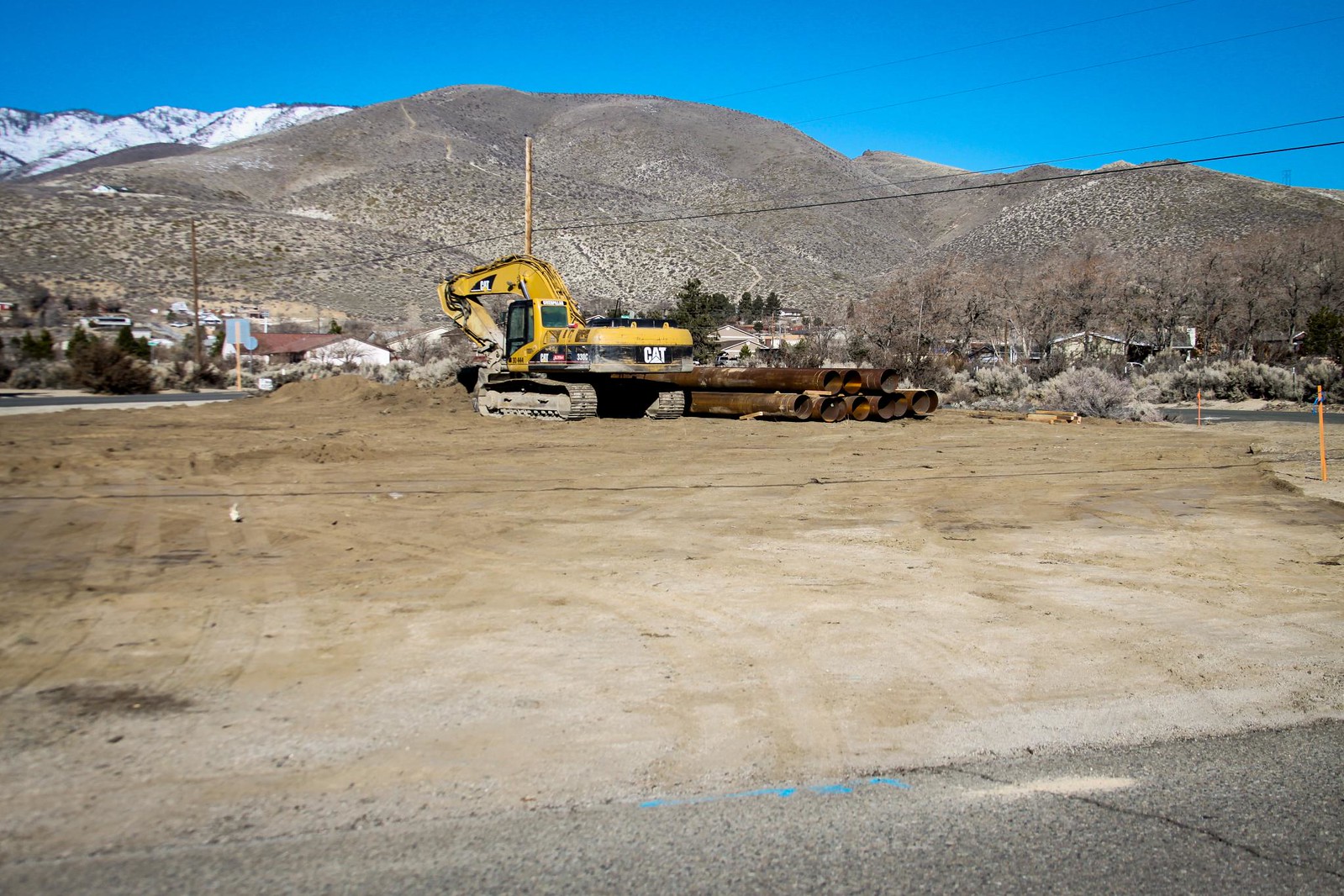 Pilings for the overpass have been delivered. 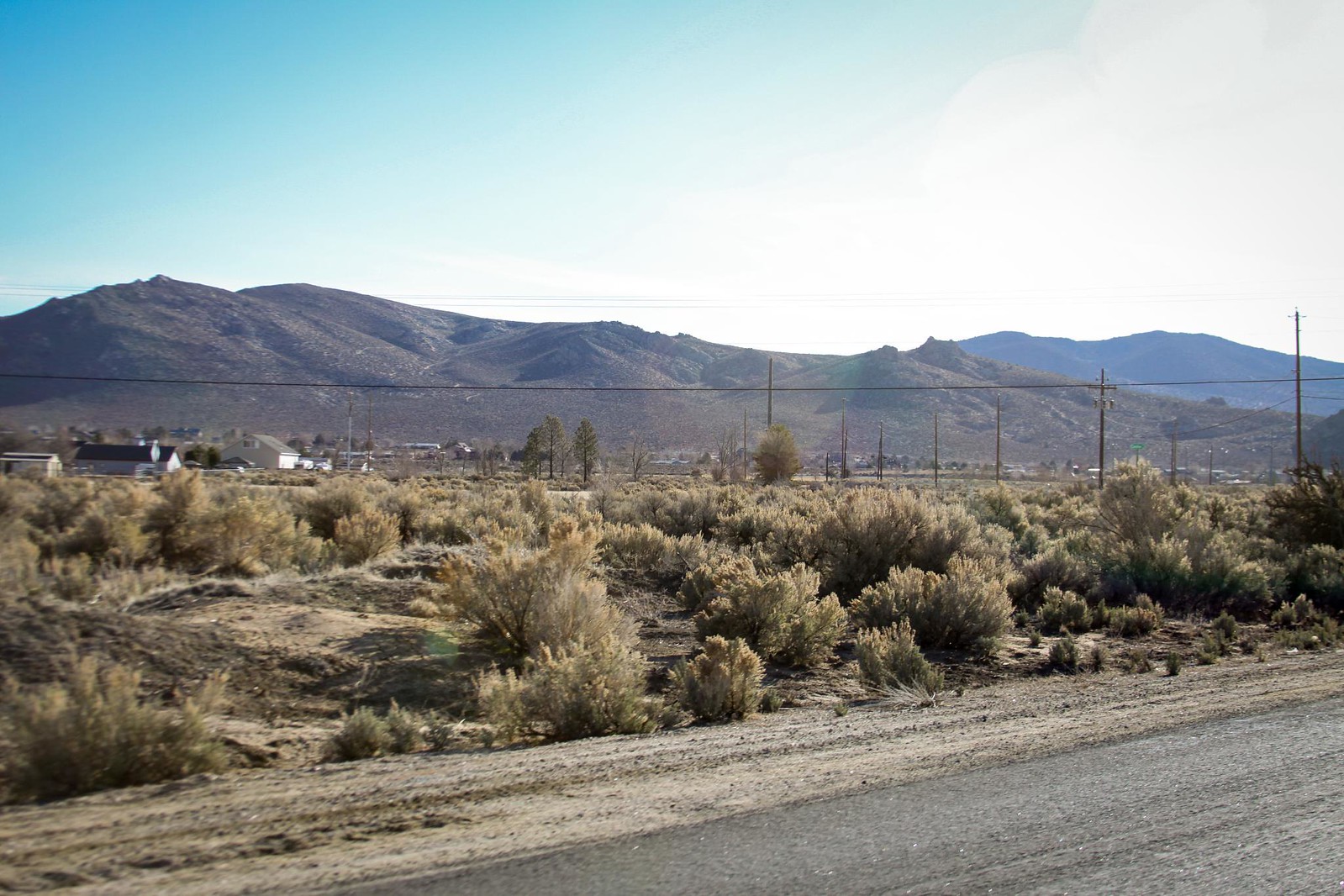 Looking east along the path of the freeway.

Along with the overpass work on Synder, they are also clearing away brush next to Hwy 395, near the Hwy 50 intersection. This is going to be the site of the big interchange at the south end of town, the largest part of the project that still needs to be built. Their plans are to put this construction off until the very end, but they’re still getting ready for it by doing away with the sagebrush. Tractors have been brought in, and the site of Dug’s Windjammer, which was just cleared last month, is being prepped to be used as a construction yard. 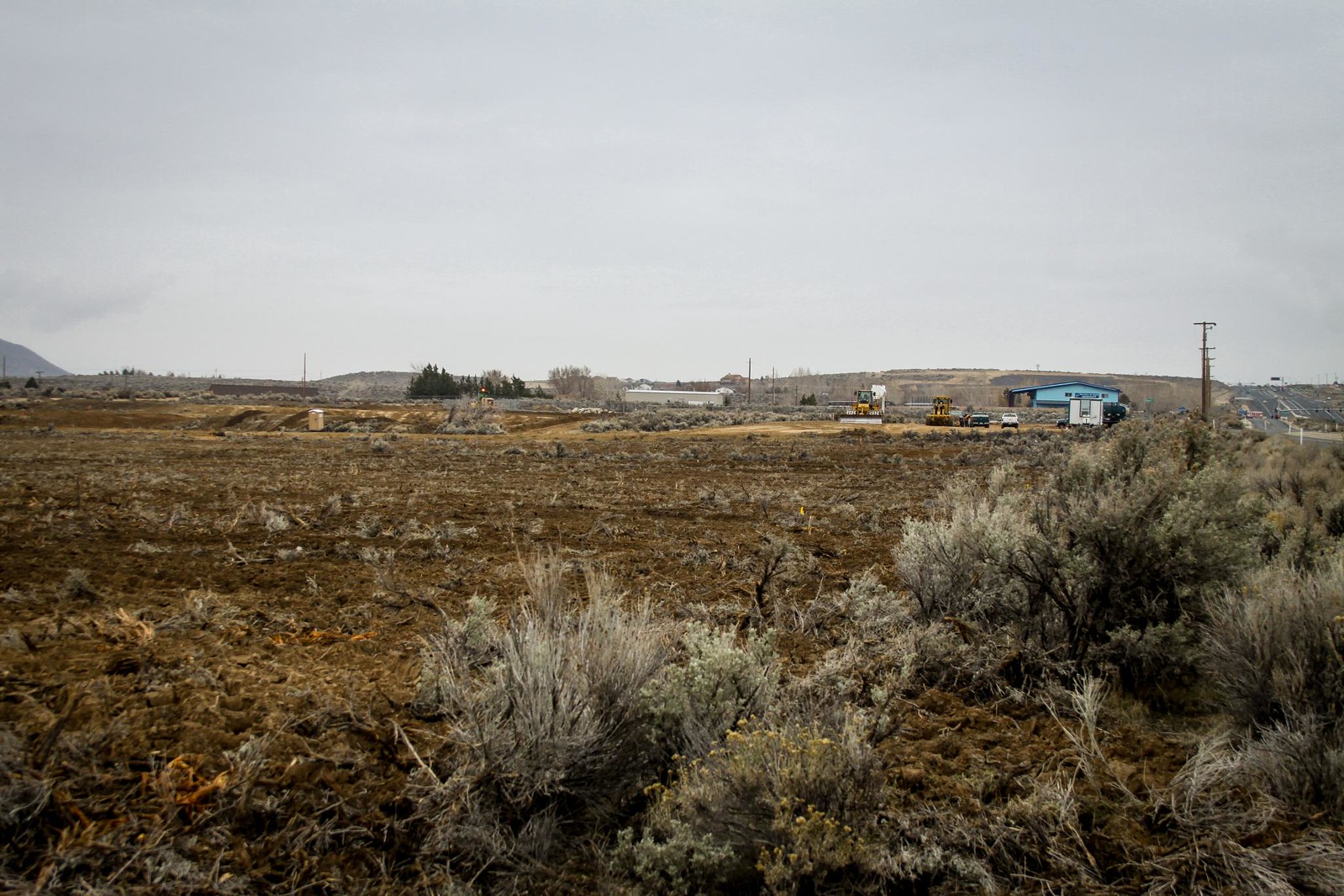 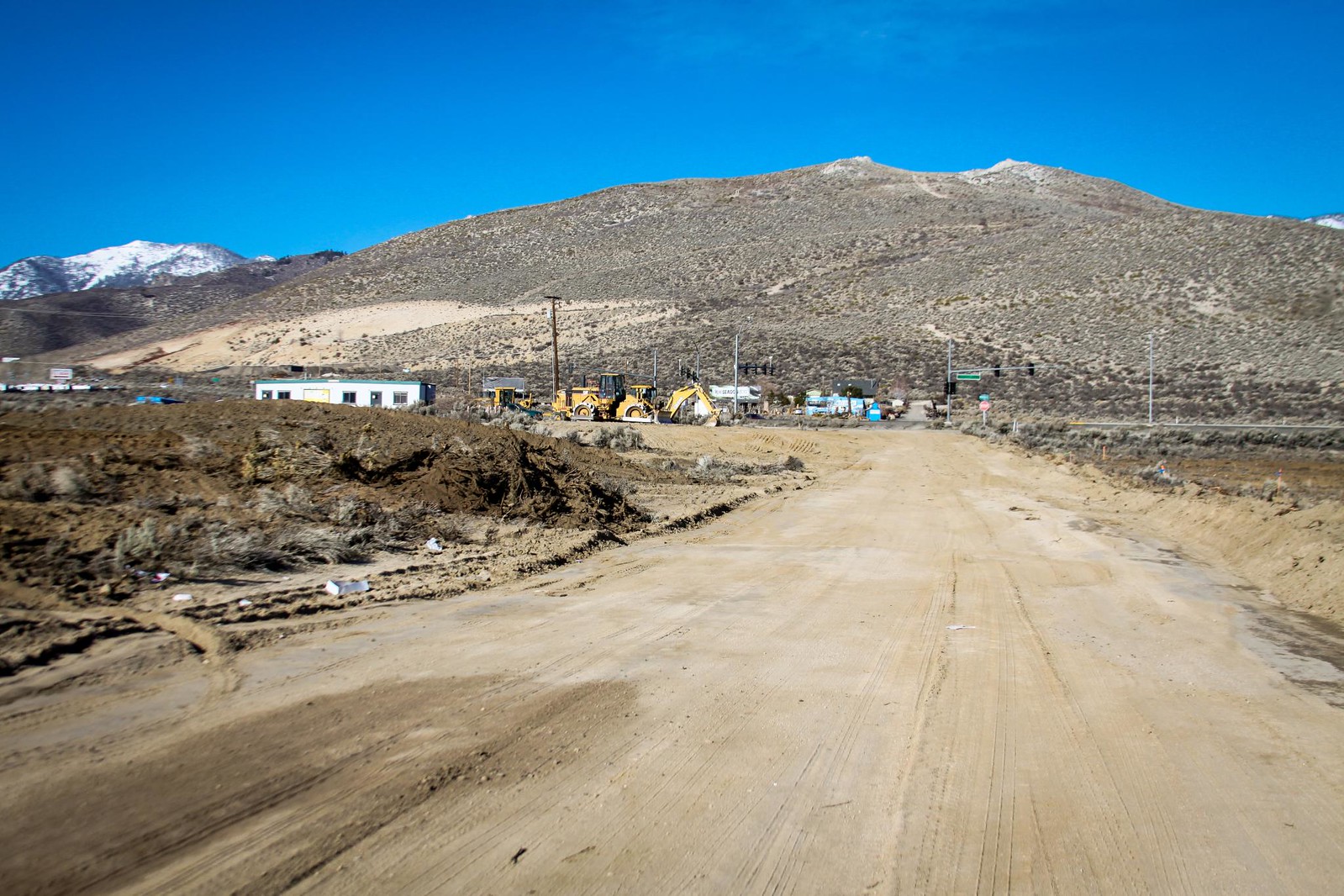 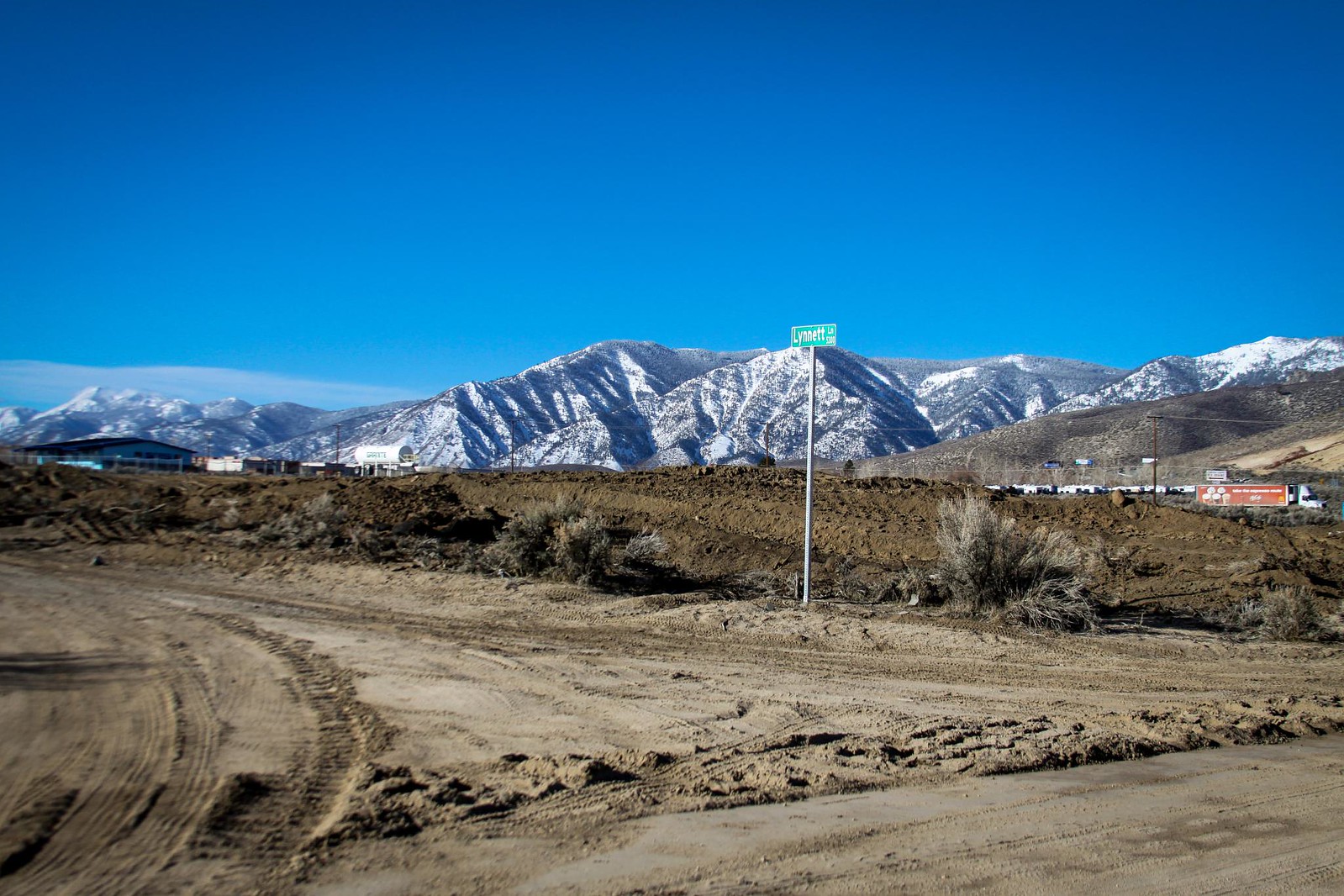 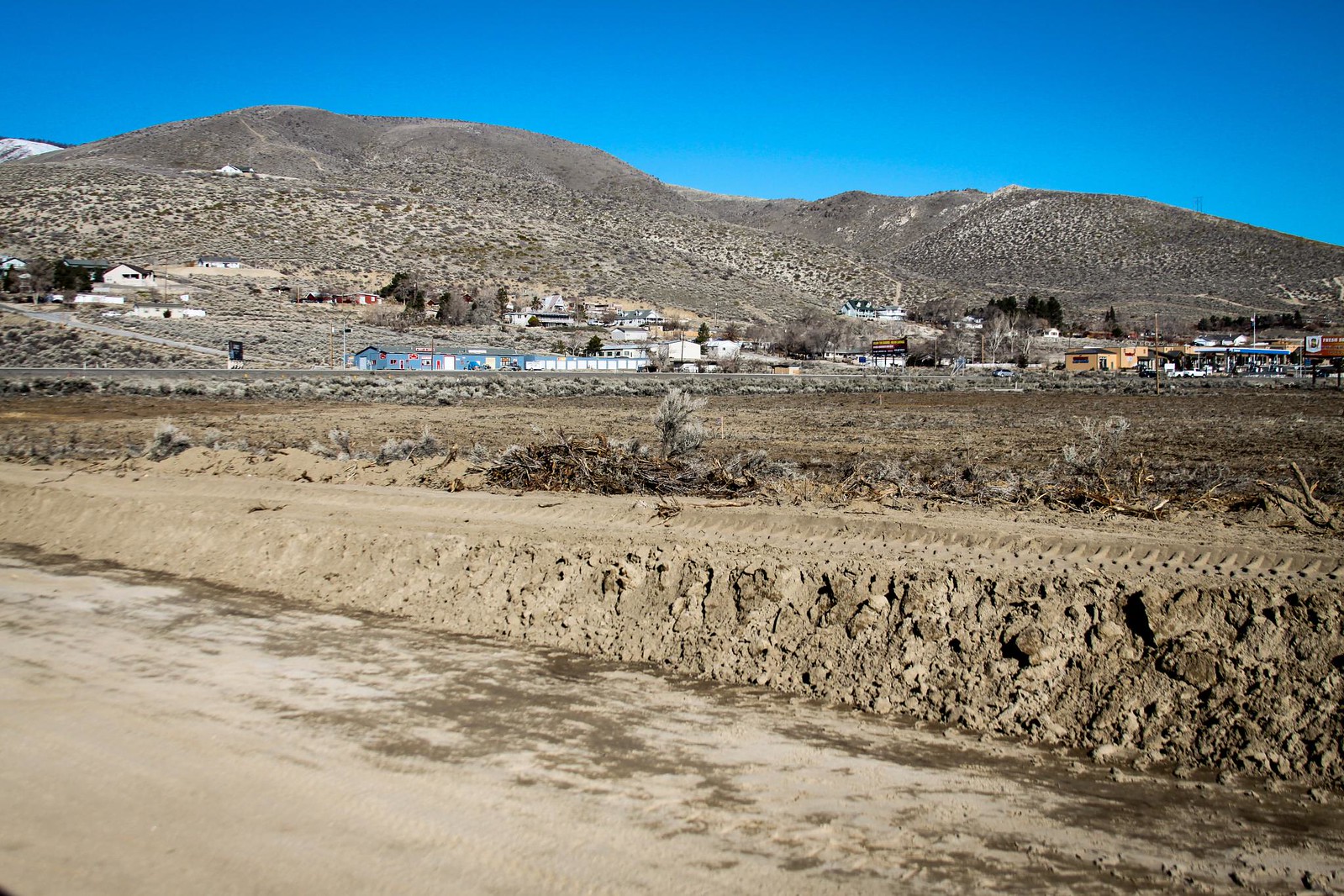 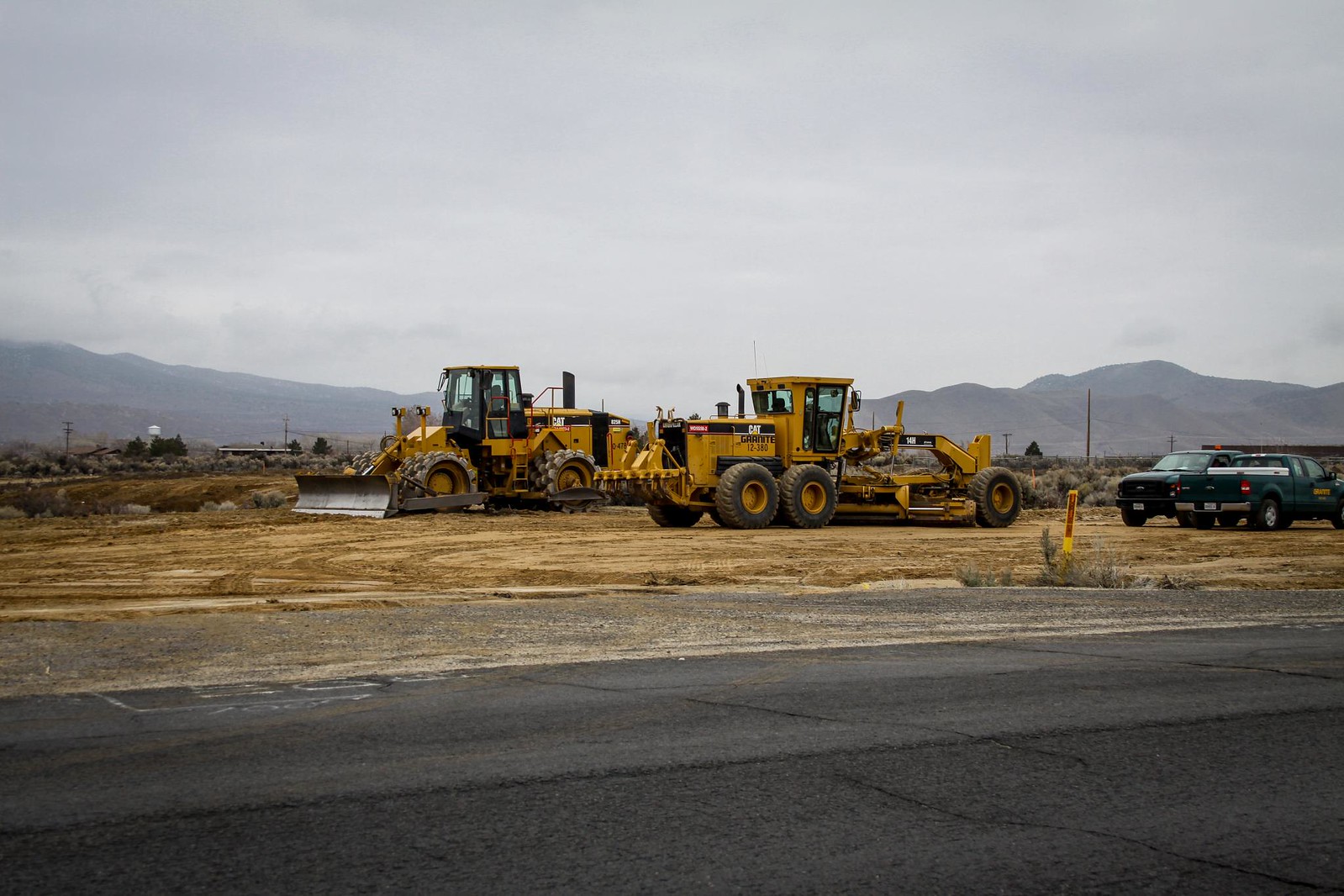 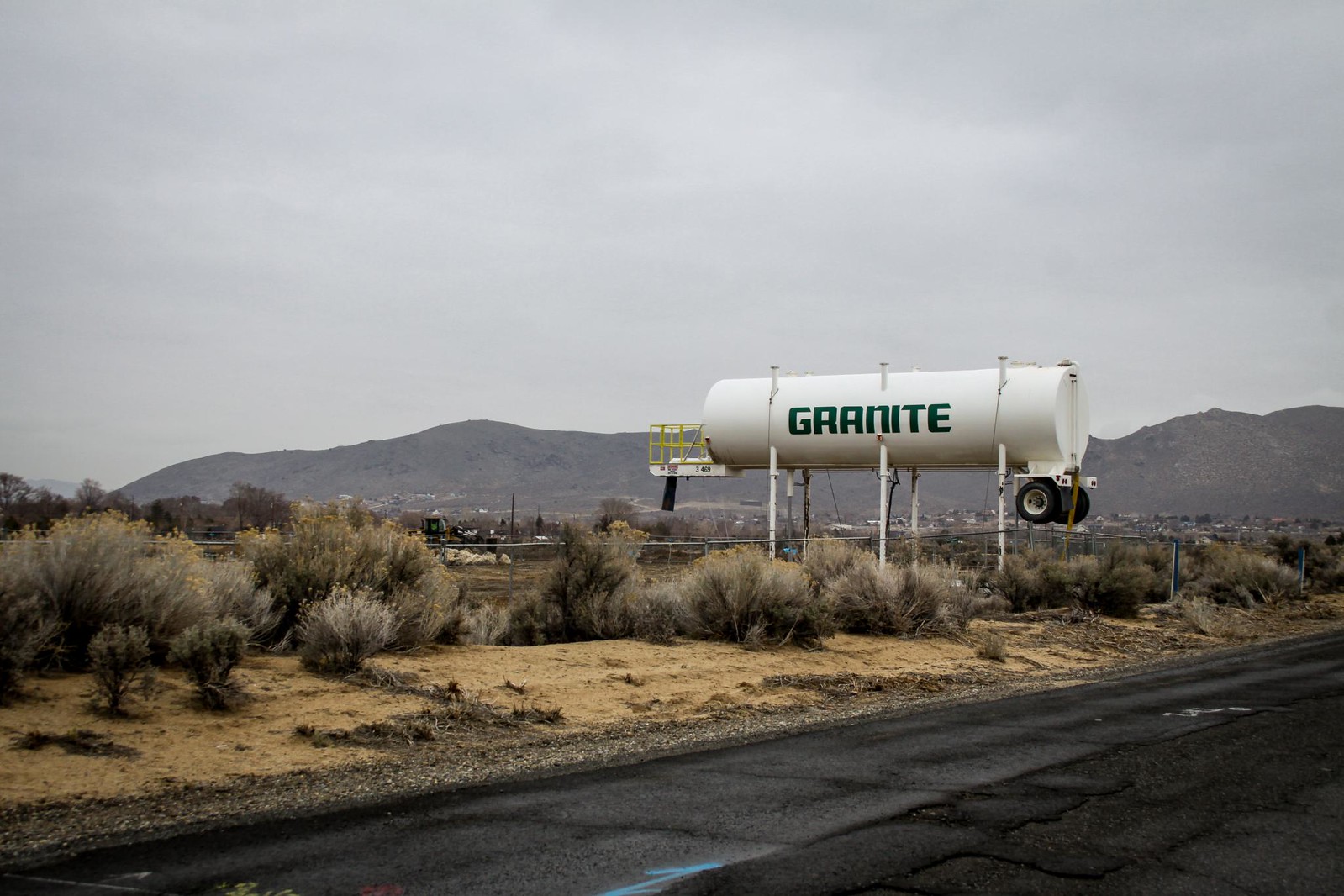 Some progress is better than no progress, and it’s good to see work being done on the freeway, even if it’s in spurts. It may be another five years until it’s all done and we can drive from Reno to Spooner without using surface streets, but it’s nice to see that they’re actually working and not just delaying it eternally. 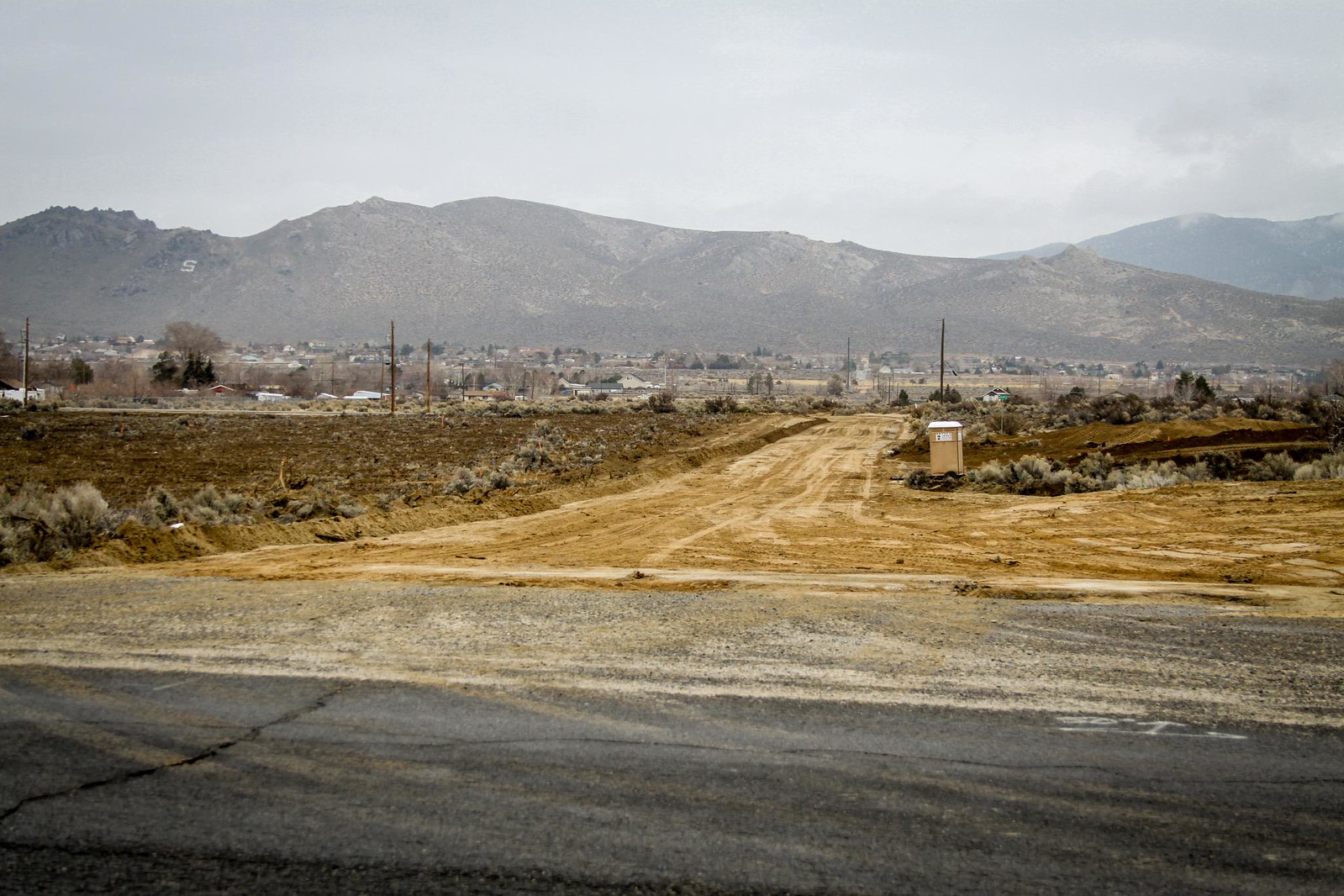