We’ve known for a while that this day was coming, but now it’s here. Adele’s Restuarant is being torn down. If you remember, we talked about this last year. Adele’s has been a staple of Carson City’s downtown for decades, but last year they had a fire in a back room of their kitchen. There was relatively little fire and water damage, but a lot of smoke damage throughout the entire building. The owners fought with the insurance company for quite some time to get them to cover the repairs to the building, but in the end the insurance company’s settlement offer came up short. The owners were close to retirement, and they had no interest in going into debt to fund the repairs of a restaurant that they had been trying to sell anyway. So they made the decision not to reopen the restaurant, and to just try to sell the building and land as is. An offer came in from the gas station next door, who was interested in the land so they could expand, and they accepted the offer.

The historic house that houses Adele’s dates back to 1864, and although there was smoke damage, the structure was still sound. The new owners of the land needed the building to be removed for their plans, but instead of starting demolition right away they made a generous offer. The house would be given away for free to anyone who was willing to pay the bill to have it moved. The Carson City Historical Society got involved with a fundraiser, but the fundraiser fell short of its goals. The gas station had set a deadline for their offer, and in the end nobody was able to work out the funding or the logistics of moving the house before the deadline came up. So the effort to save the house by moving it was dead.

Since then, it’s just been a matter of time before demolition would start. And that time has come this week. The building has been boarded up and is being dismantled piece by piece. It does look like they are taking their time to actually dismantle it, rather than just tear into it with a bulldozer, so that is appreciated. It means that at least some of the vintage wood and fixtures can be saved. But demolition is definitely past the point of no return. The second floor is being taken apart first, and you can see the framing of the building become visible as the years are peeled back.

The 2-story section of the building is the original Frank Murphy House that dates back to 1864. Everything else around that are new additions that were added in the late 20th century. 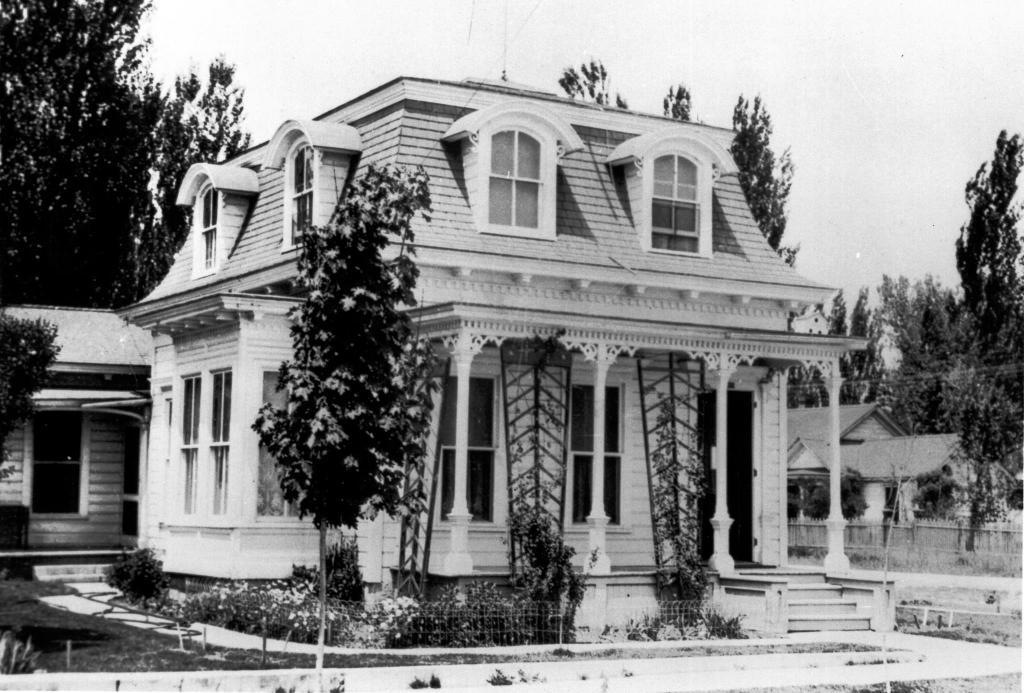 It’s sad to see this building go down, but it does seem like at least they are treating it with some respect in its final days. Before long it will all be gone, and after that I believe the plan is to just put in more gas pumps on this land. Scroll down to see some of the final pictures of the building in the early stage of demolition, and we’ll finish up with some pictures of the restaurant in better days. 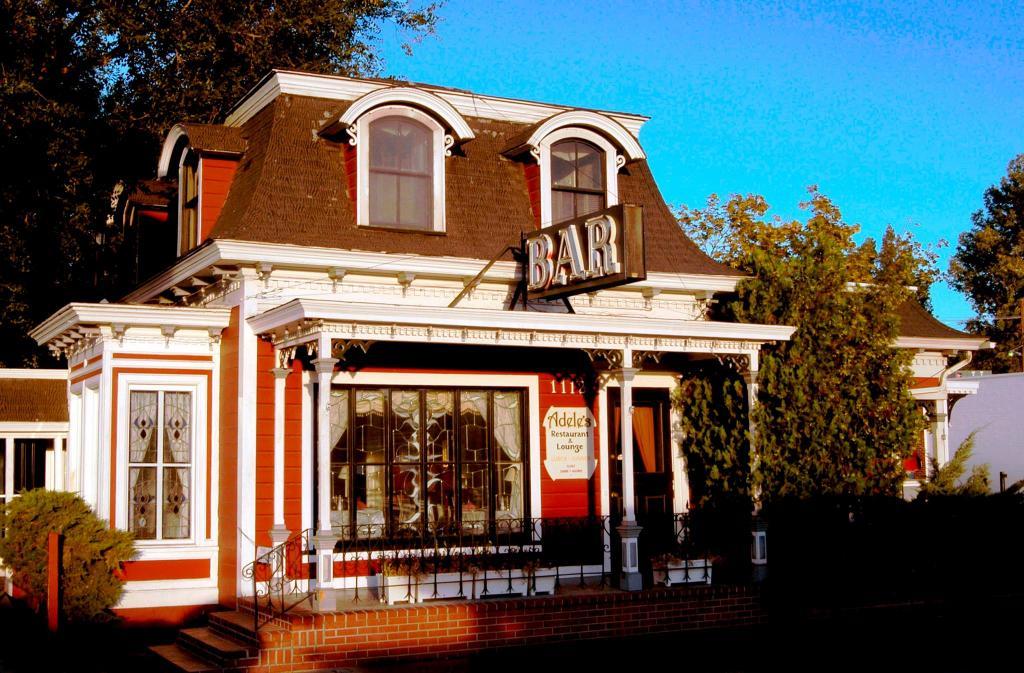