I’ve been working on the Western Nevada Historic Photo Collection for about 12 years now. It started out small, but now it’s up to over 4,000 photos! When I started I had hoped that it would get up that big, but I don’t think I ever believed that it would actually happen. I don’t advertise the site all that much, but it’s where I collect all the historic photos that I have found over the years. There’s a heavy focus on Carson City, of course, but there’s also photos of Reno, Tahoe, Virginia City, and lots of other places around the area.

The problem with the collection getting so big is that it starts to get unwieldy. Most of the pictures just kind of disappear into the collection and get buried underneath the pile, so they end up being forgotten or not noticed. I have plans to pull some of the photos out for articles, like Then and Now articles, but I’m pretty slow at making those. So I figured that I would just pick some interesting photos that had gotten buried and make a post to bring them to light.

So here’s a bunch of historic photos that don’t have much in common. I hope you find them interesting! Teddy Roosevelt visited Carson City in 1903 and gave a speech at the Capitol. After the Waterfall Fire of 2004, this half-burned sign was left at the top of Kings Canyon Road. An old house behind the Carson Nugget, one of the many houses that were torn down to create its sprawling parking lot.

The first airport in Reno was a little hangar on Plumas Street, where the Washoe County Golf Course is now. 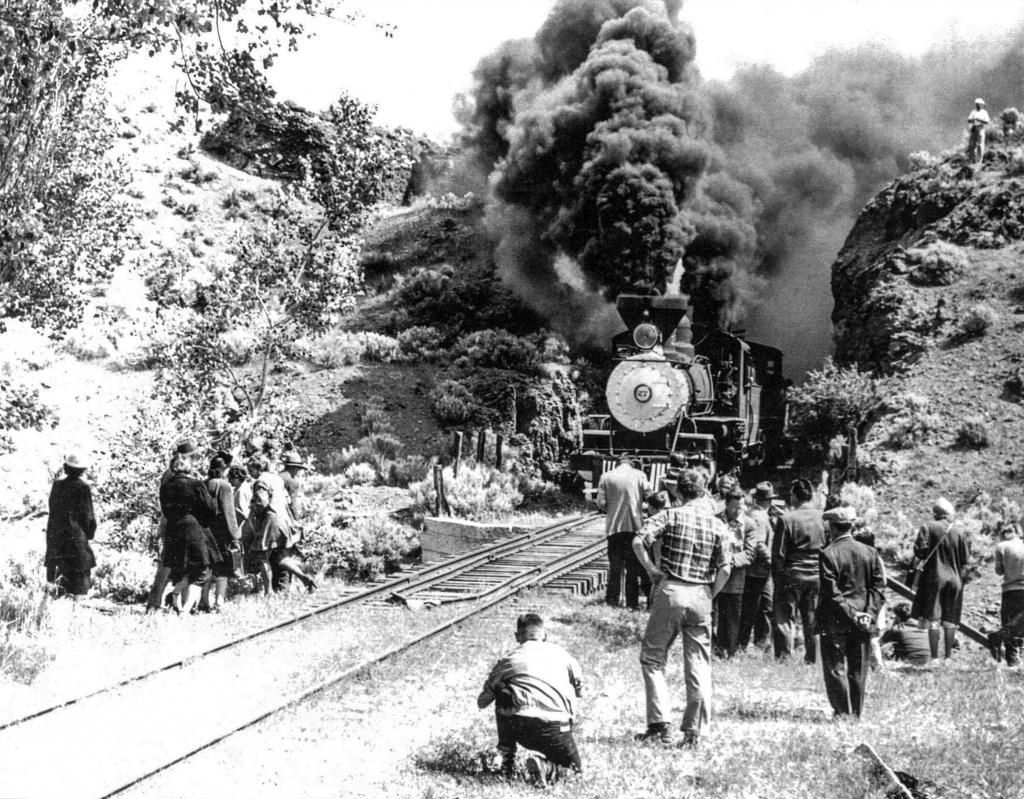 The V&T Railroad at full steam coming into Washoe City. The Deluxe Motel in Carson City was located where the Frontier Plaza shopping center is now. In the 1910s, before the roads at Lake Tahoe had been built and improved, it was easier to bring cars across the lake via boat. The Reno MGM Grand under construction in the late 1970s. Today this is the Grand Sierra Resort. An auto shop business burns on Carson Street in 1998. Today this is still an empty lot just north of Jack’s Bar. In the 1870s all the trees at Lake Tahoe were cut down for lumber. Here at the top of Spooner Summit is where they were unloaded from train cars and sent down a flume to Carson City. The Ormsby House during its renovation in 2004. This is when the hotel tower was changed from brown to white. This was 16 years ago and the hotel still hasn’t reopened yet. These State Line signs advertising Nevada as a “debt free state” were found at many roads entering the state. This one was at Stateline at Tahoe. Downtown Reno, looking north from Liberty Street. This part of downtown had auto dealerships and movie theaters instead of casinos. The Mapes Hotel in the middle was torn down 20 years ago. Today this neighborhood is all banks, offices, and parking lots. 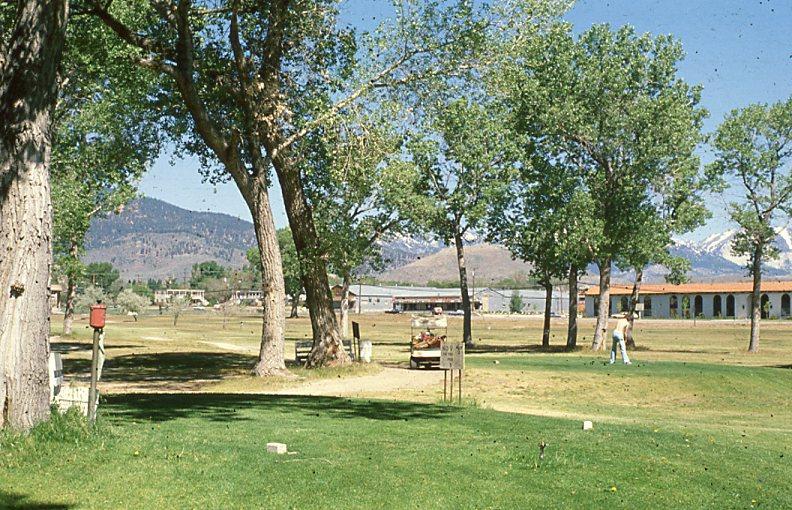 In the 1970s part of Mills Park was a golf course. 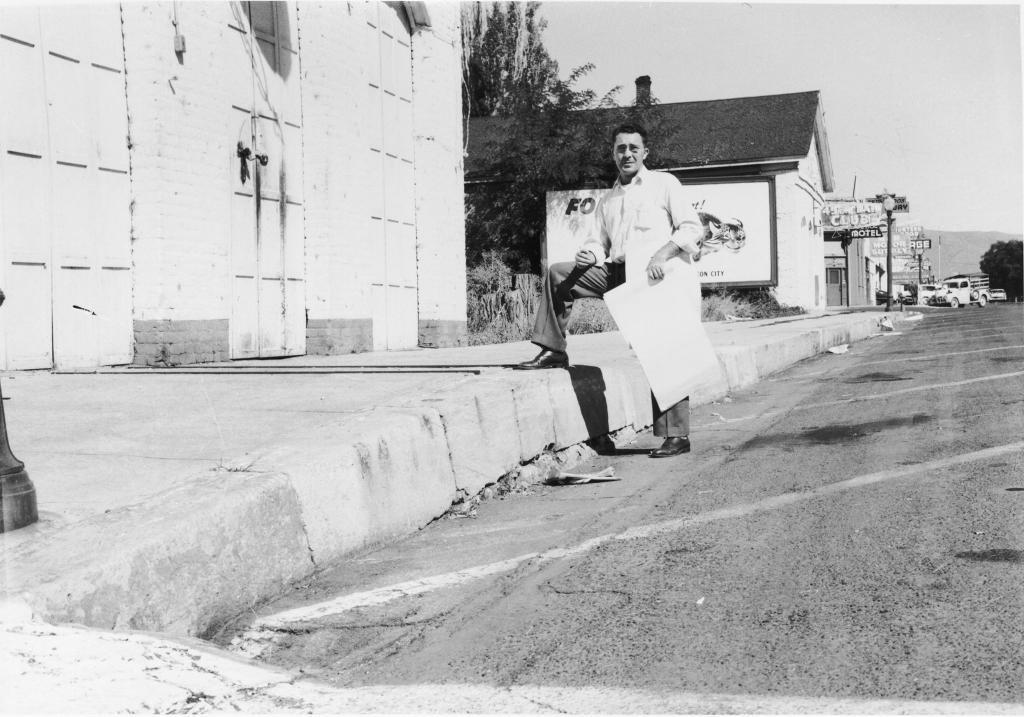 Some of the buildings that were torn down to build the Ormsby House. Look at how high those curbs were!