As I was wrote last week, the Ross building was awaiting execution while it watched its fellows be torn down and hauled away. Well, apparently, as I was writing those words they were in the process of knocking down Ross too. The next day I went to the site and found the Ross Building reduced to a pile of rubble. They were still hauling off the remains, and a couple of walls were still half-standing. Soon there will be no trace that any of these buildings were ever there. 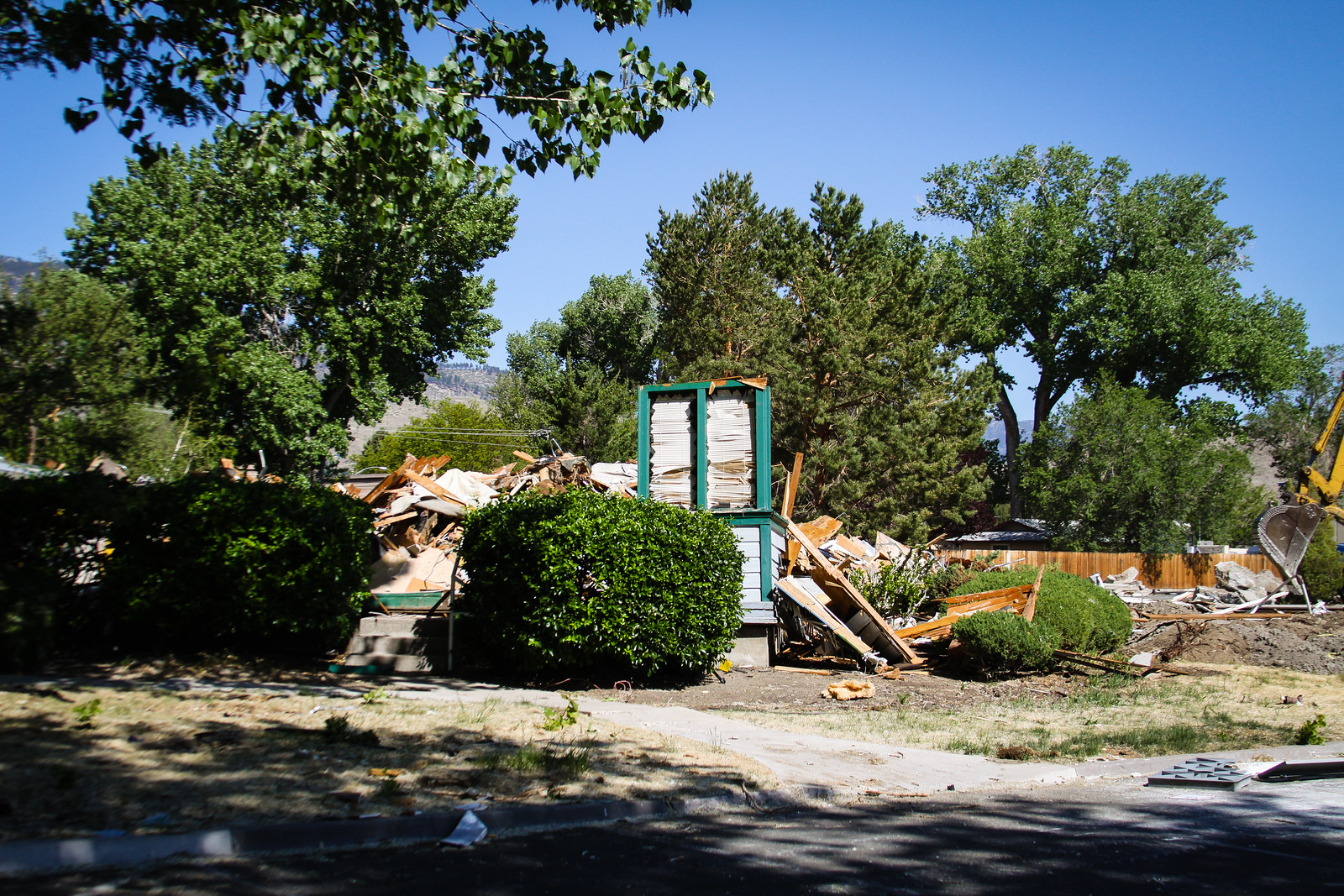 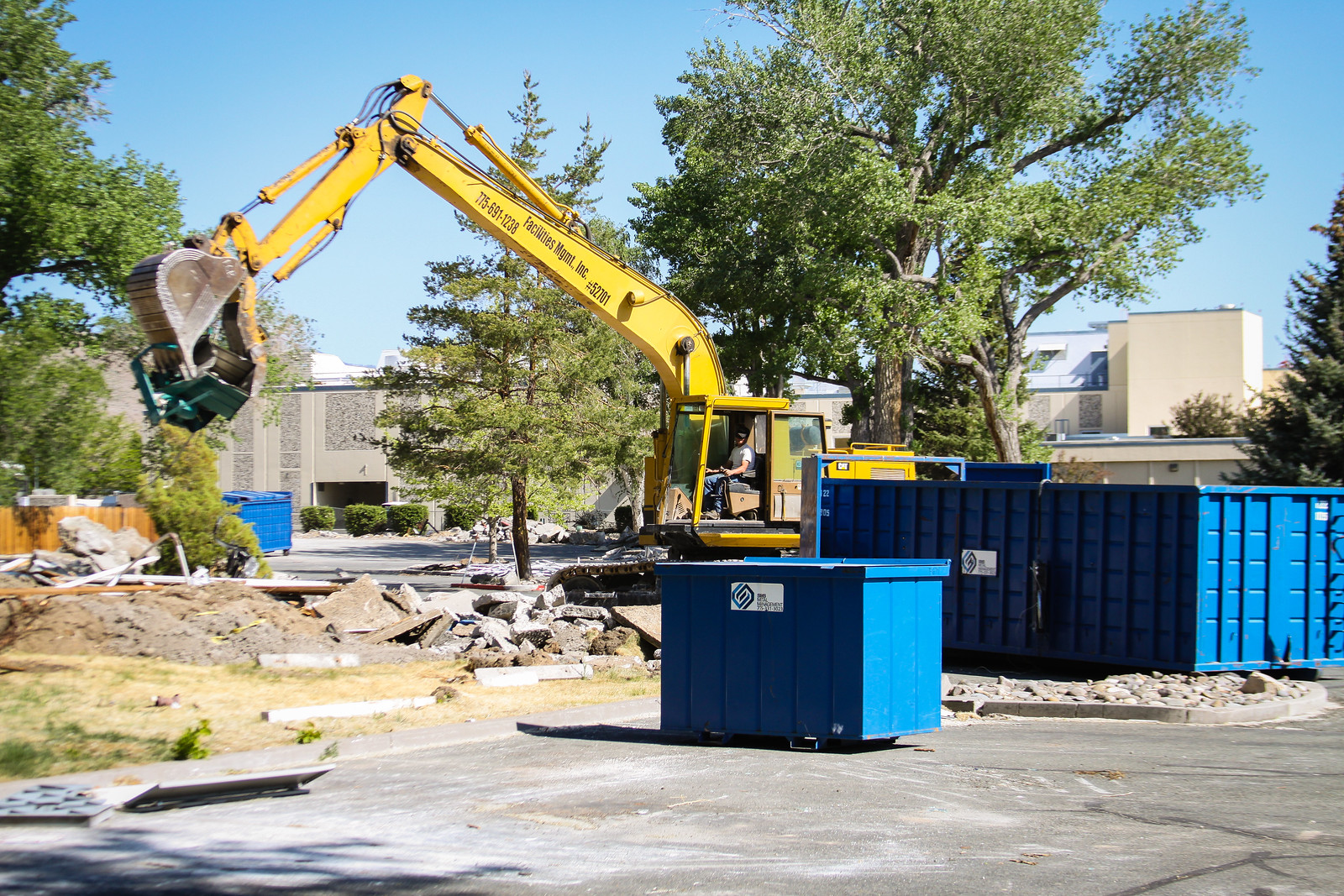 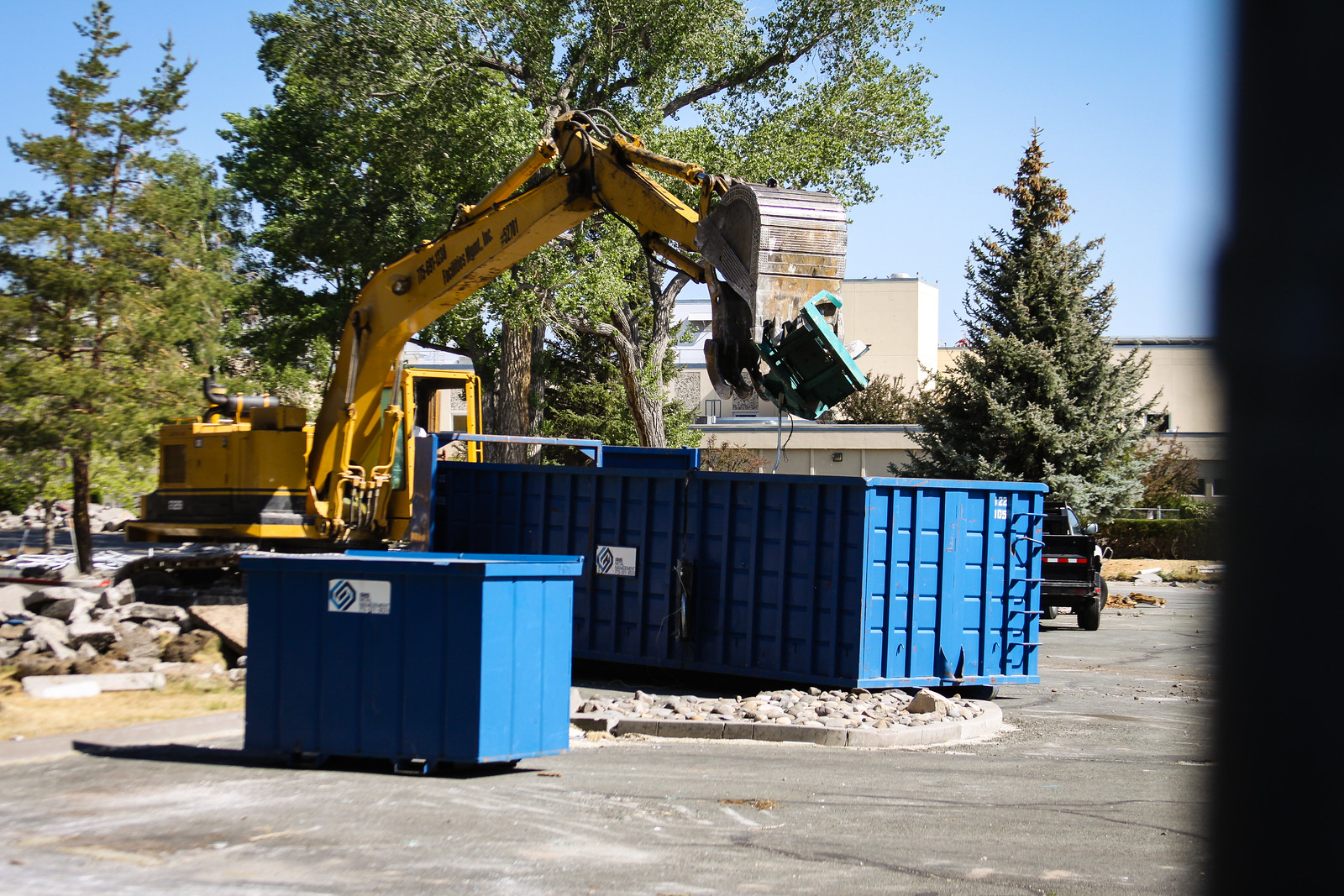 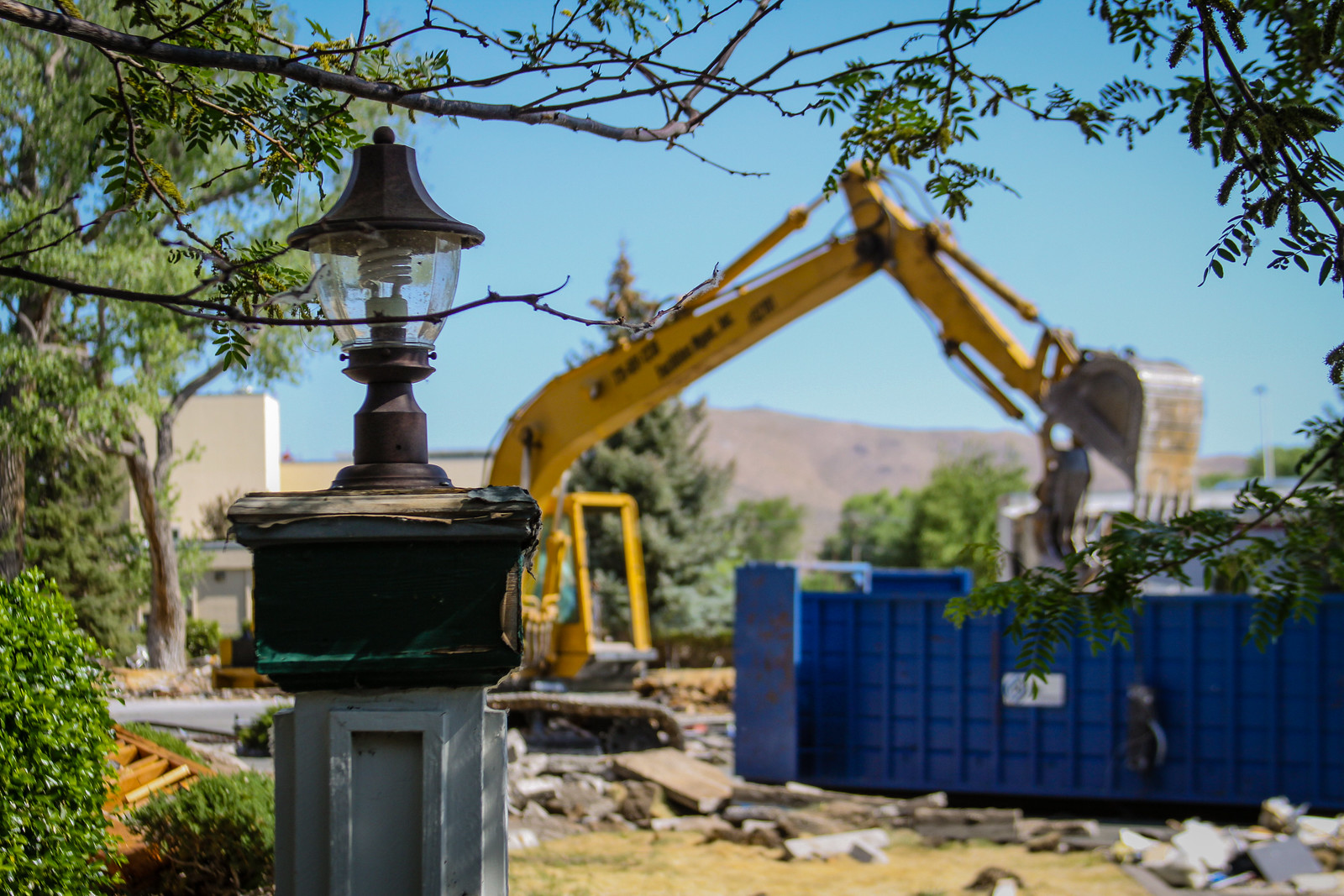 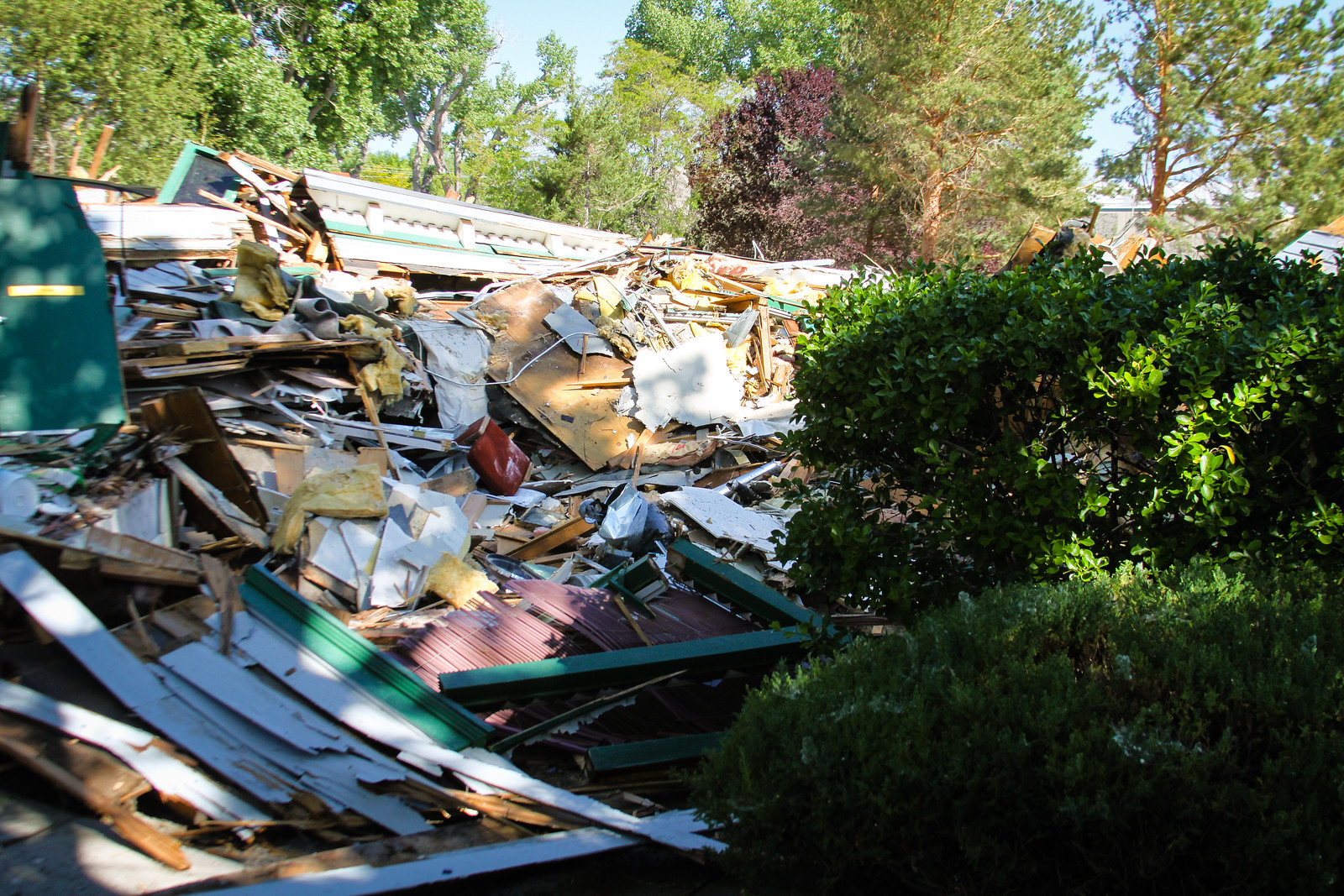 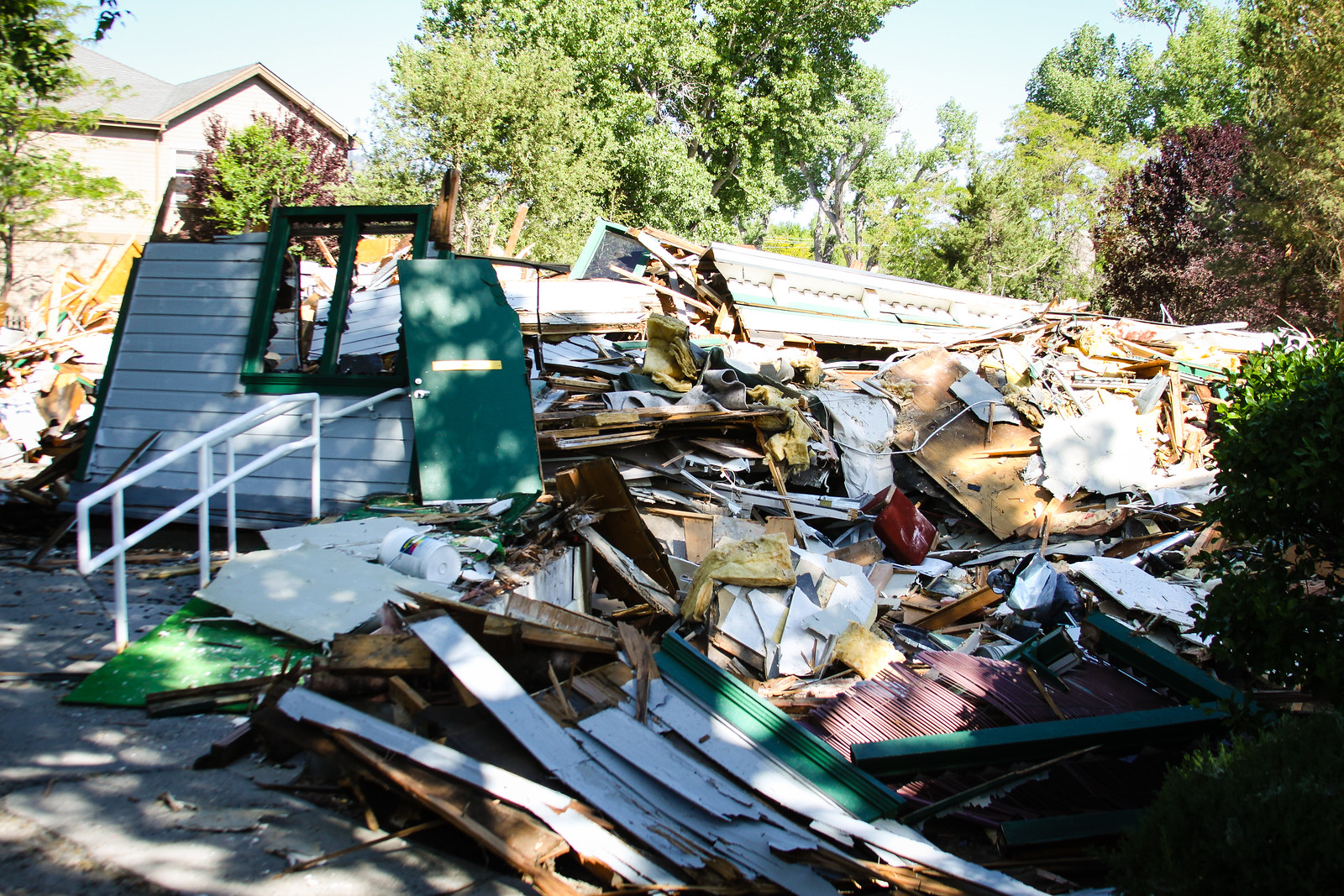 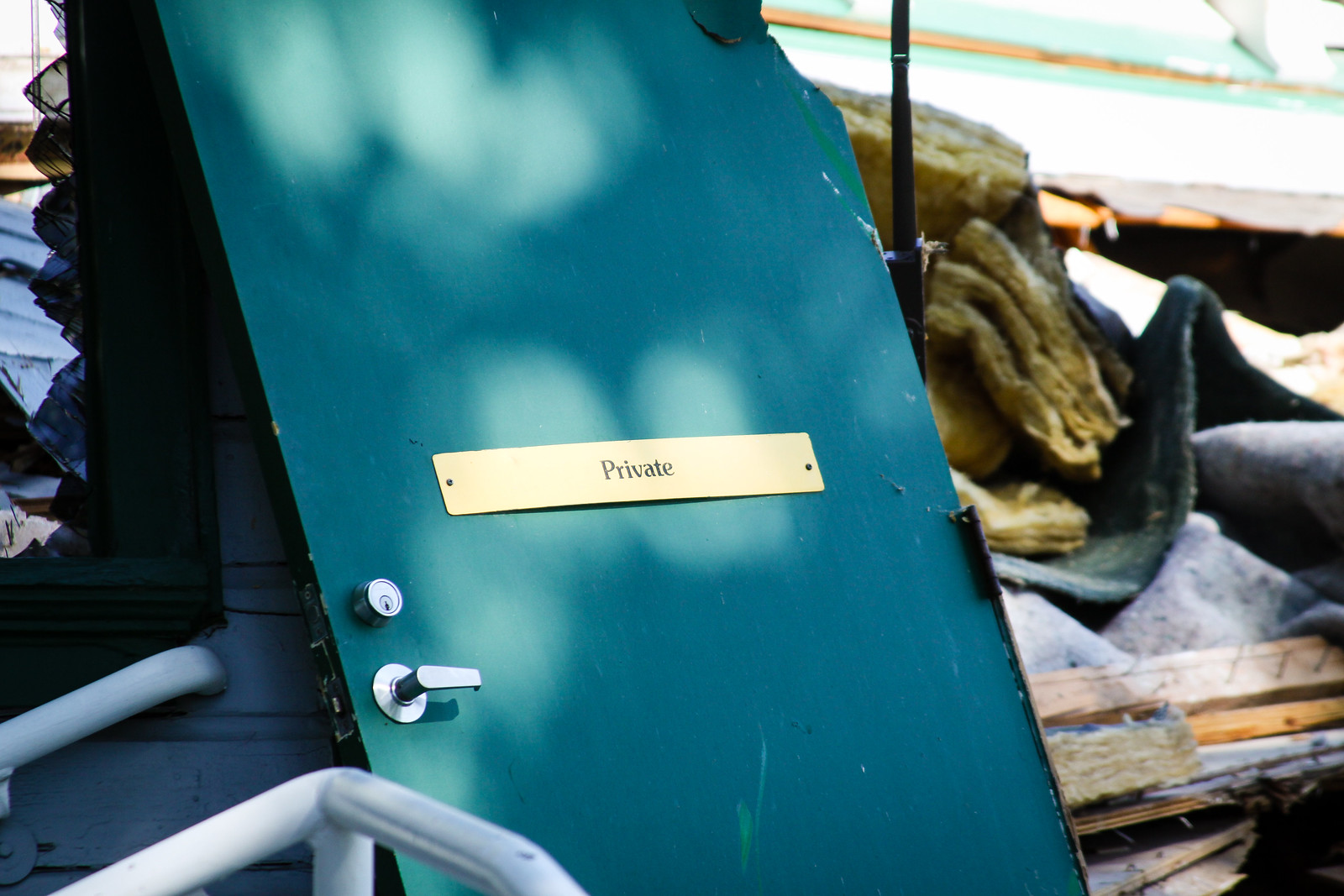 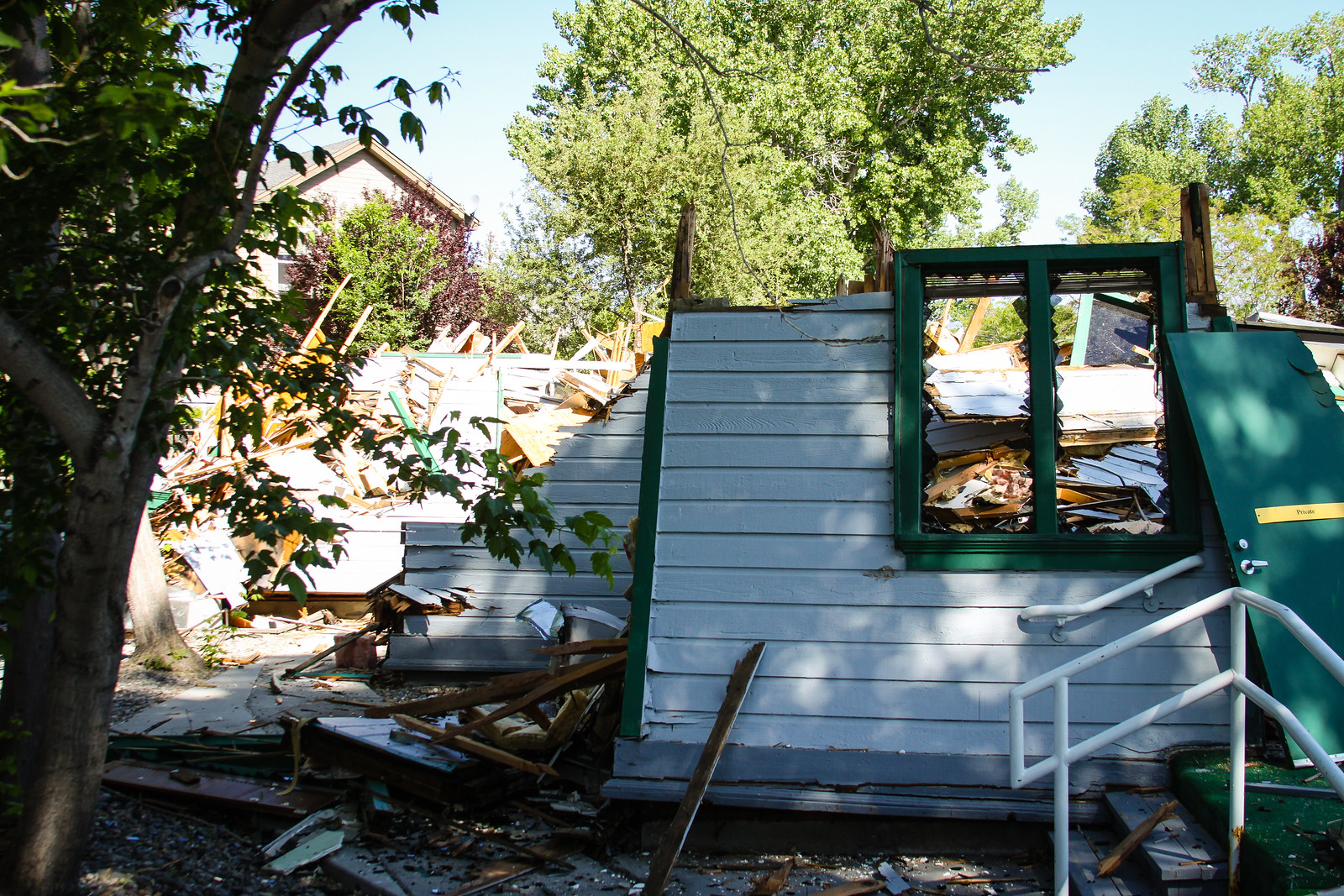 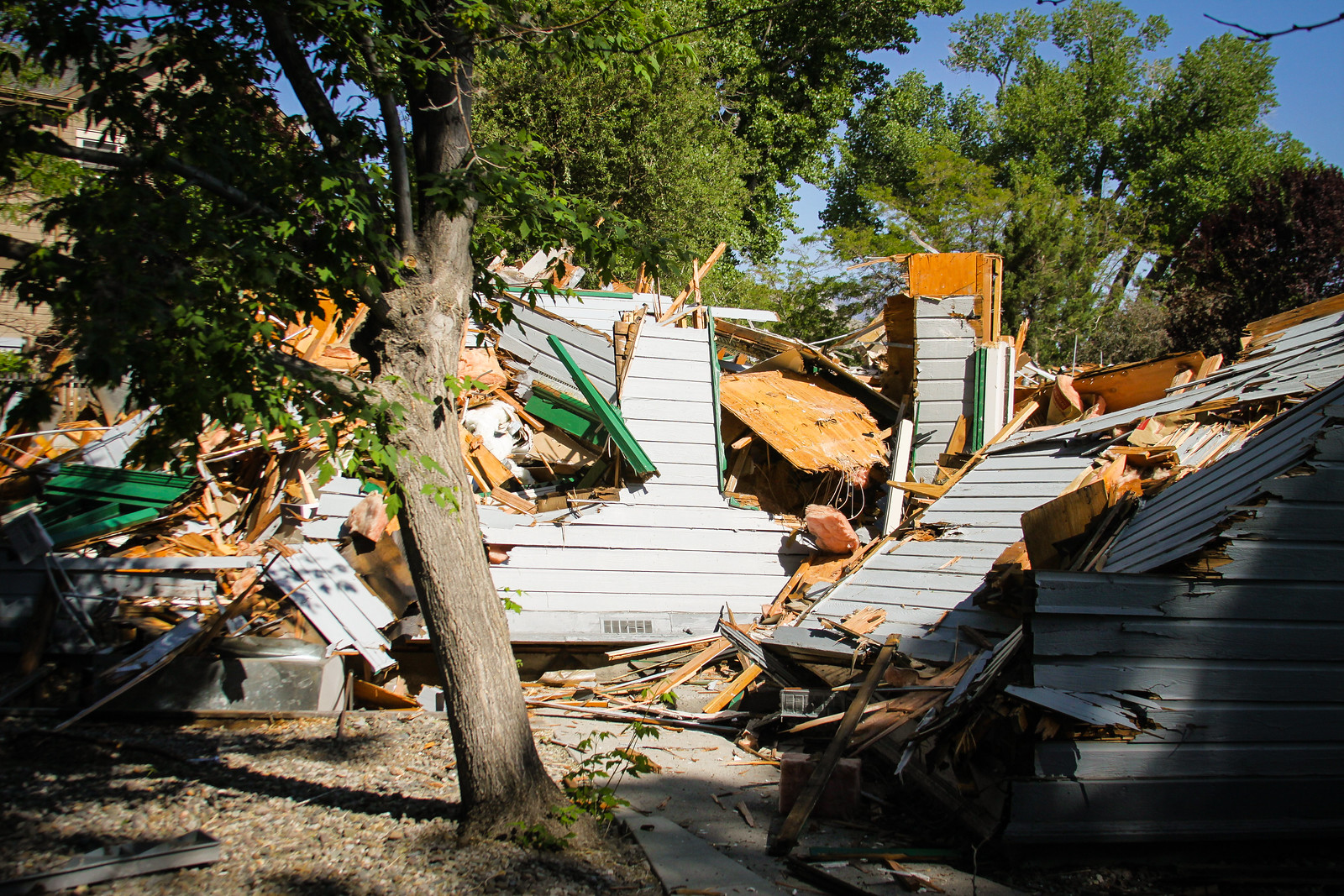 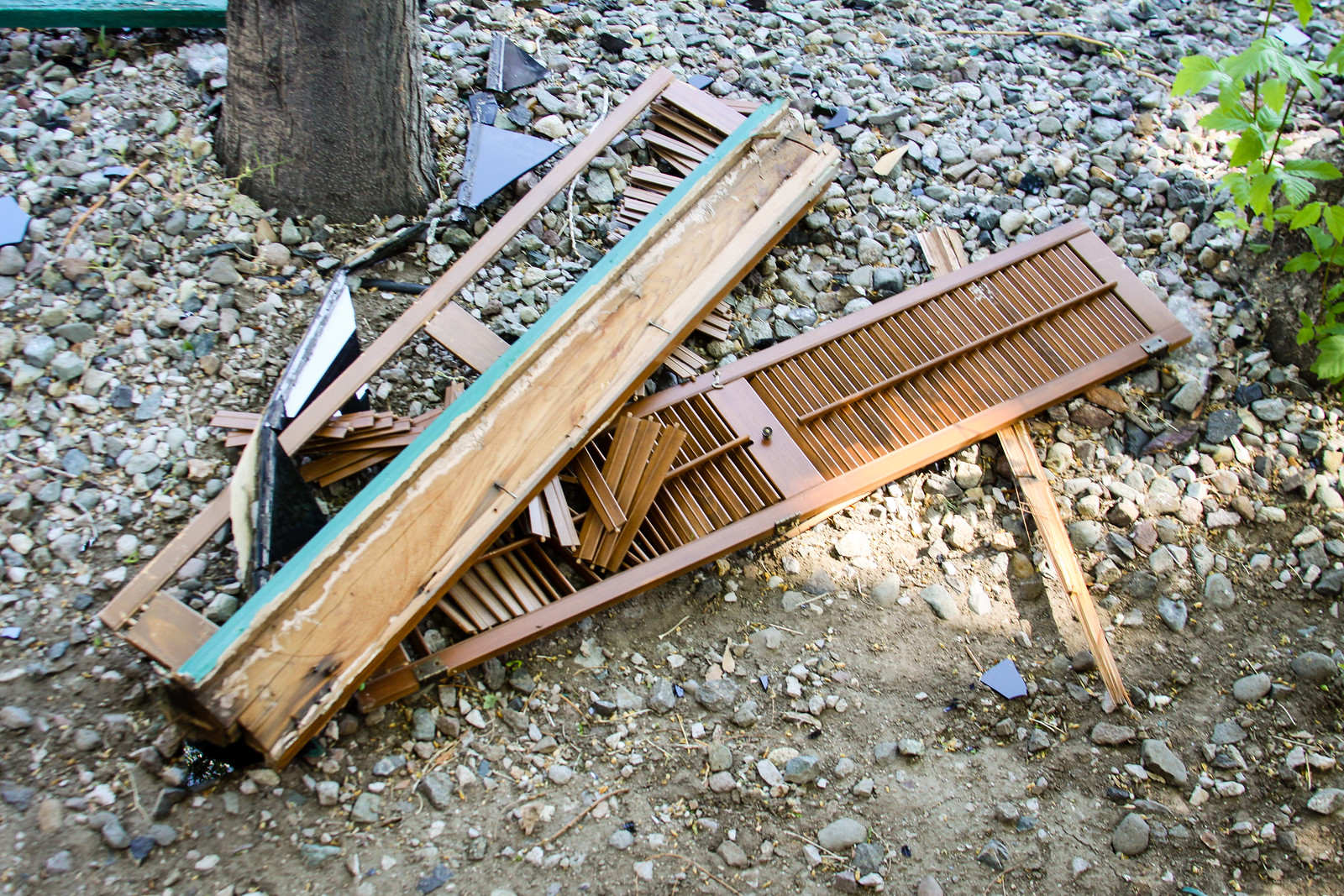 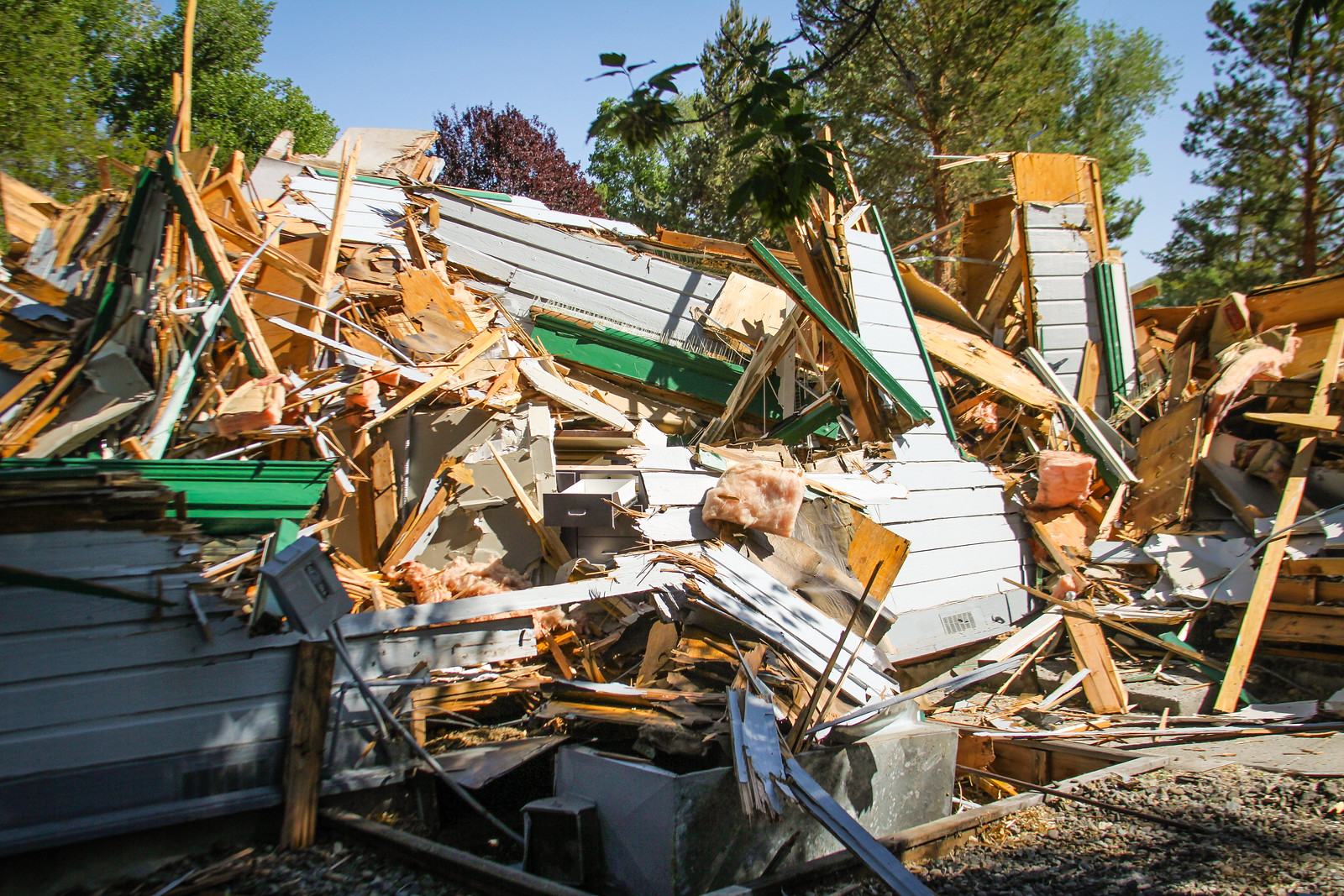