The old Governor Jones House, at 603 W Robinson (Robinson and Phillips) is being renovated. 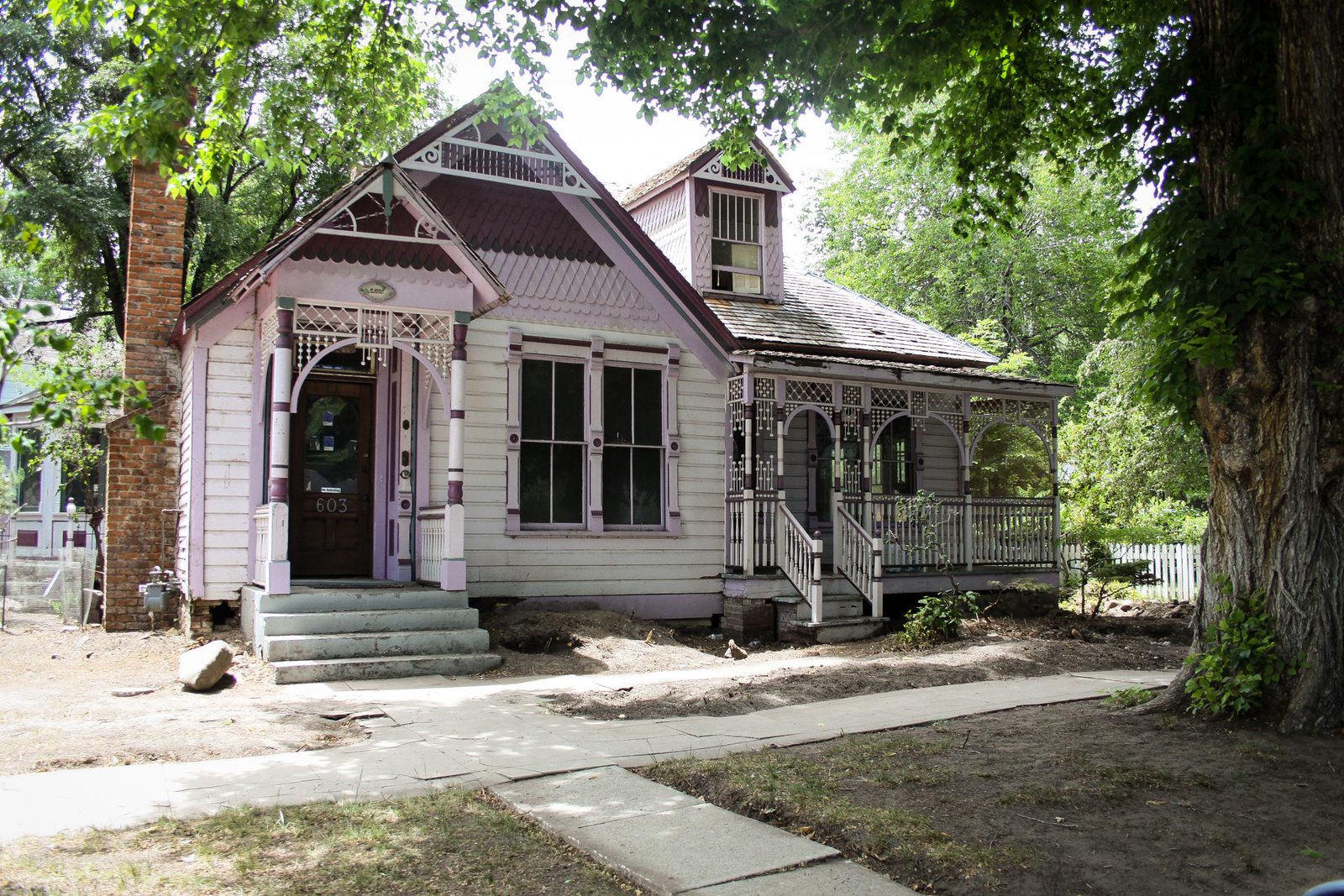 This house has had an overgrown yard and faded paint for as long as I can remember. There always used to be an entire barnyard worth of animals in the front yard; cats, chickens, rabbits, ducks, and who knows what else. And it always used to look awesome at Halloween. 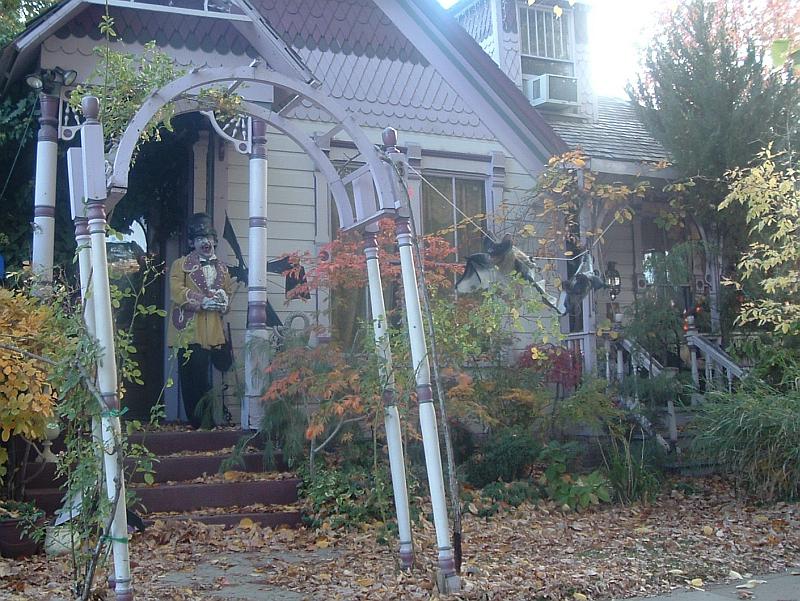 But this dilapidated charm was disguising some serious problems. The house has needed a major remodel for a while now, and it looks like it is finally getting one. 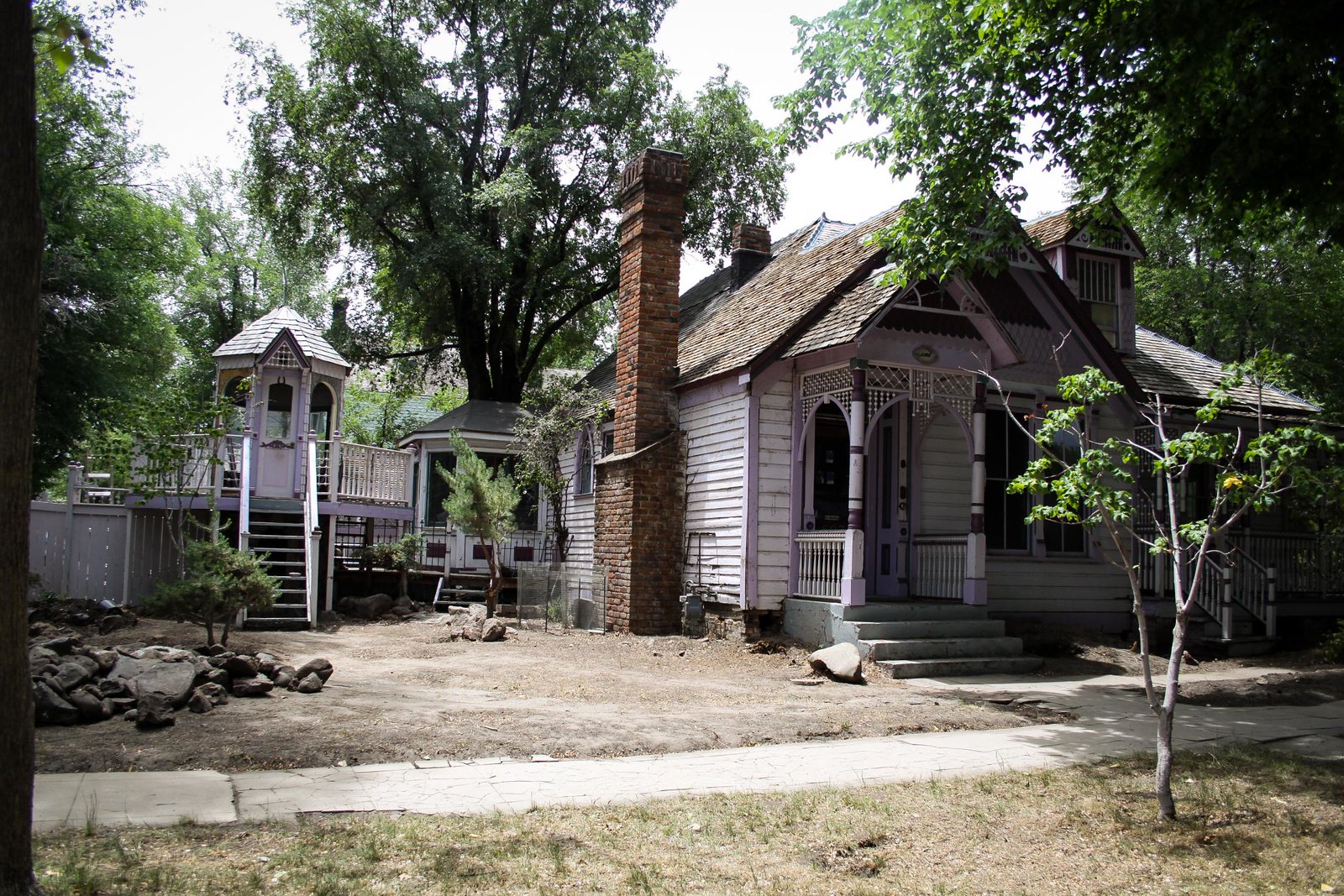 This house, like most in this part of town, does have some history. It was the governor’s mansion during the years 1895-1896. Back then there was no official governor’s residence, so each governor would have to work out of his own house. When Governor Jones took office in 1895, this house became the Governor’s Mansion. It wasn’t for long, though, since Governor Jones died in office just the next year. 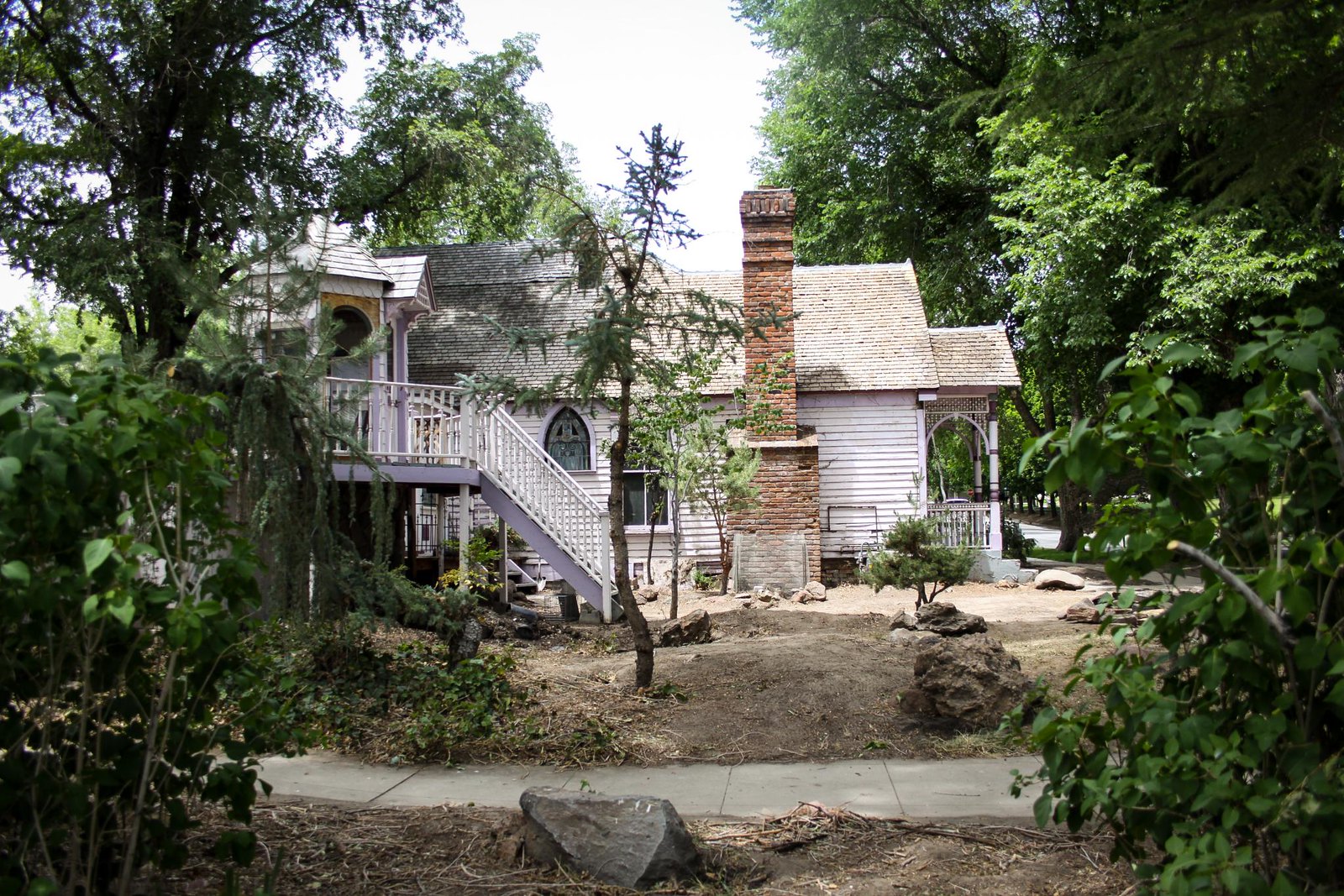 The renovation has started in the yard, clearing out all the brush and trash that gave the house much of its character. On one hand it’s sad to see the greenery go, but on the other hand it possibly shows that the new owners are dedicated to returning this house to elegance. It should be exciting to watch the transformation that this house is about to go through. 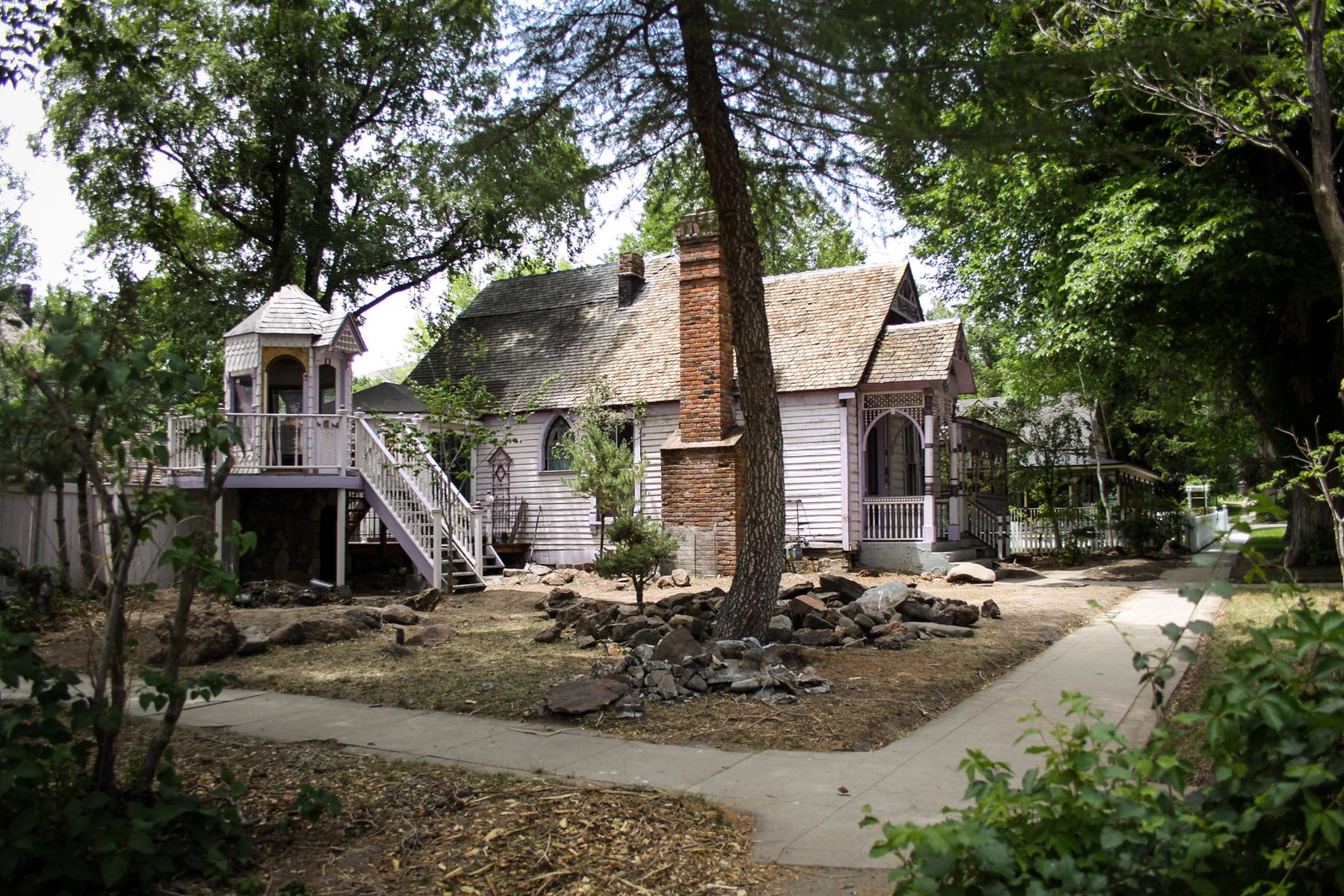 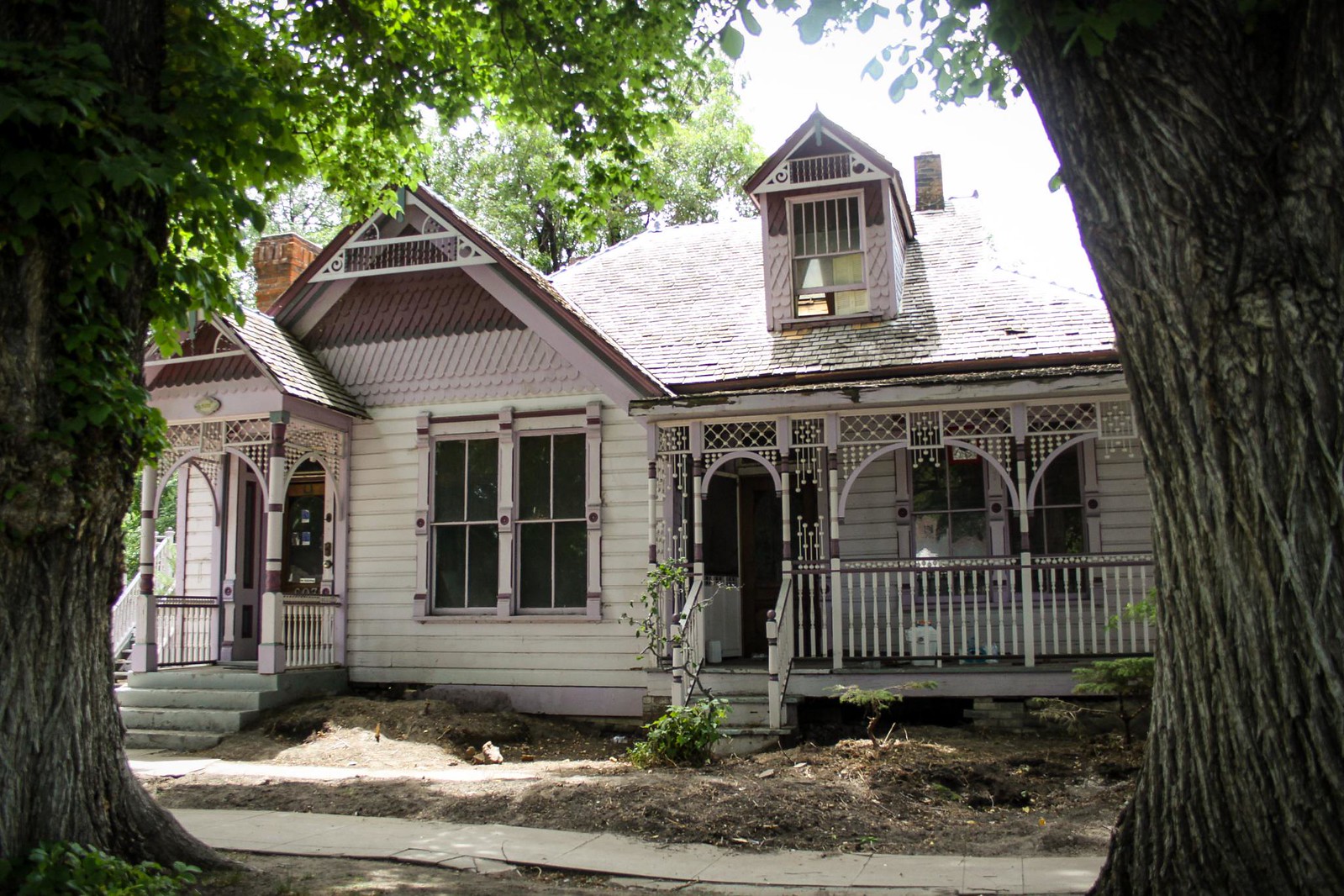 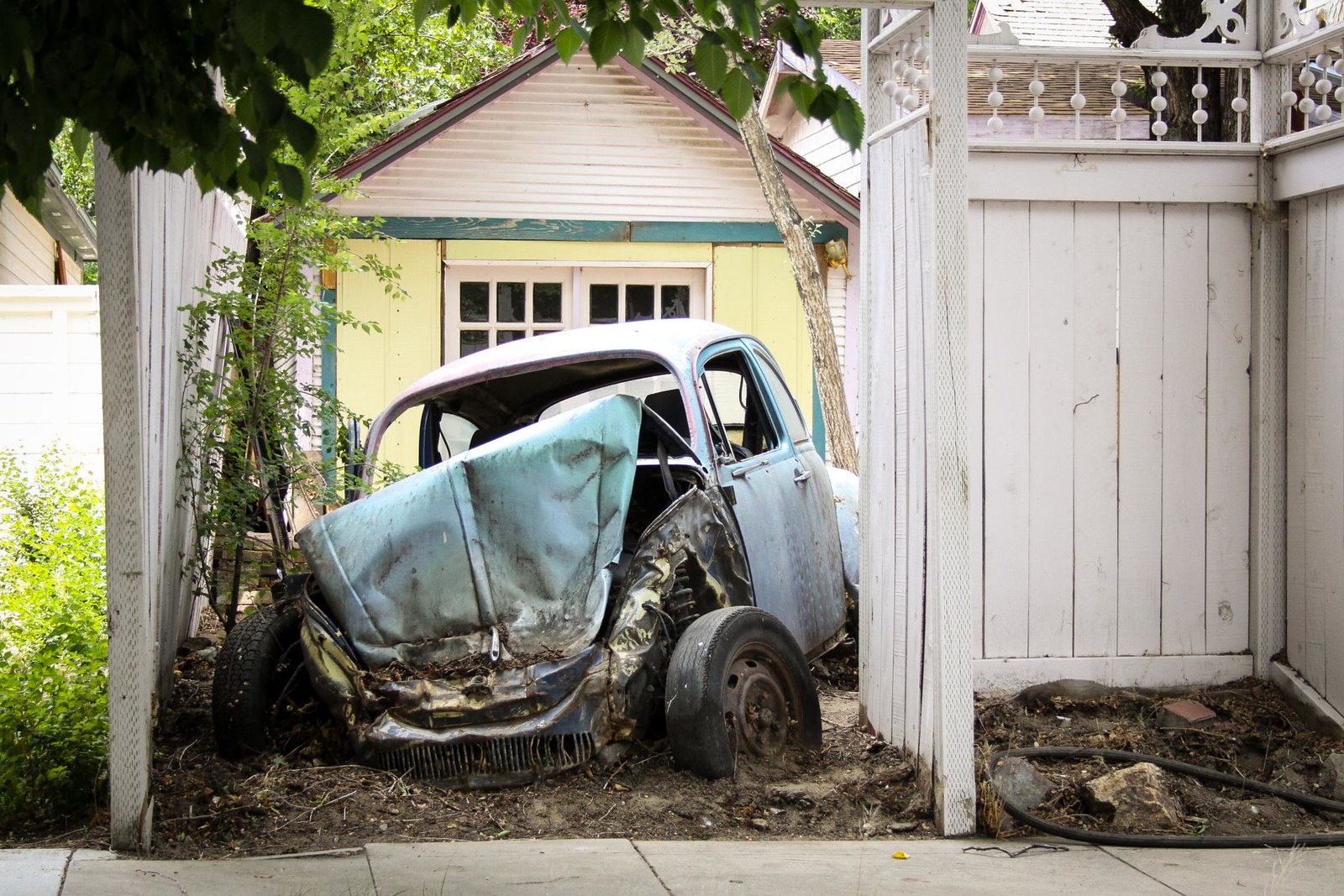