Here’s a look at what’s been happening lately around the area. All this, and much more, can be found on the Around Carson Facebook page.

* The demolition project at the corner of Fifth and Curry is almost done. Just the front stairs and a few stones from the foundation are left. Fred Nietz thinks this house may have been part of Carson’s red light district.

* The remants of Dug’s Windjammer are gone for good. Now it’s just a blank spot in the desert that will slowly be reclaimed by nature, until freeway construction starts and all this land is dug up. 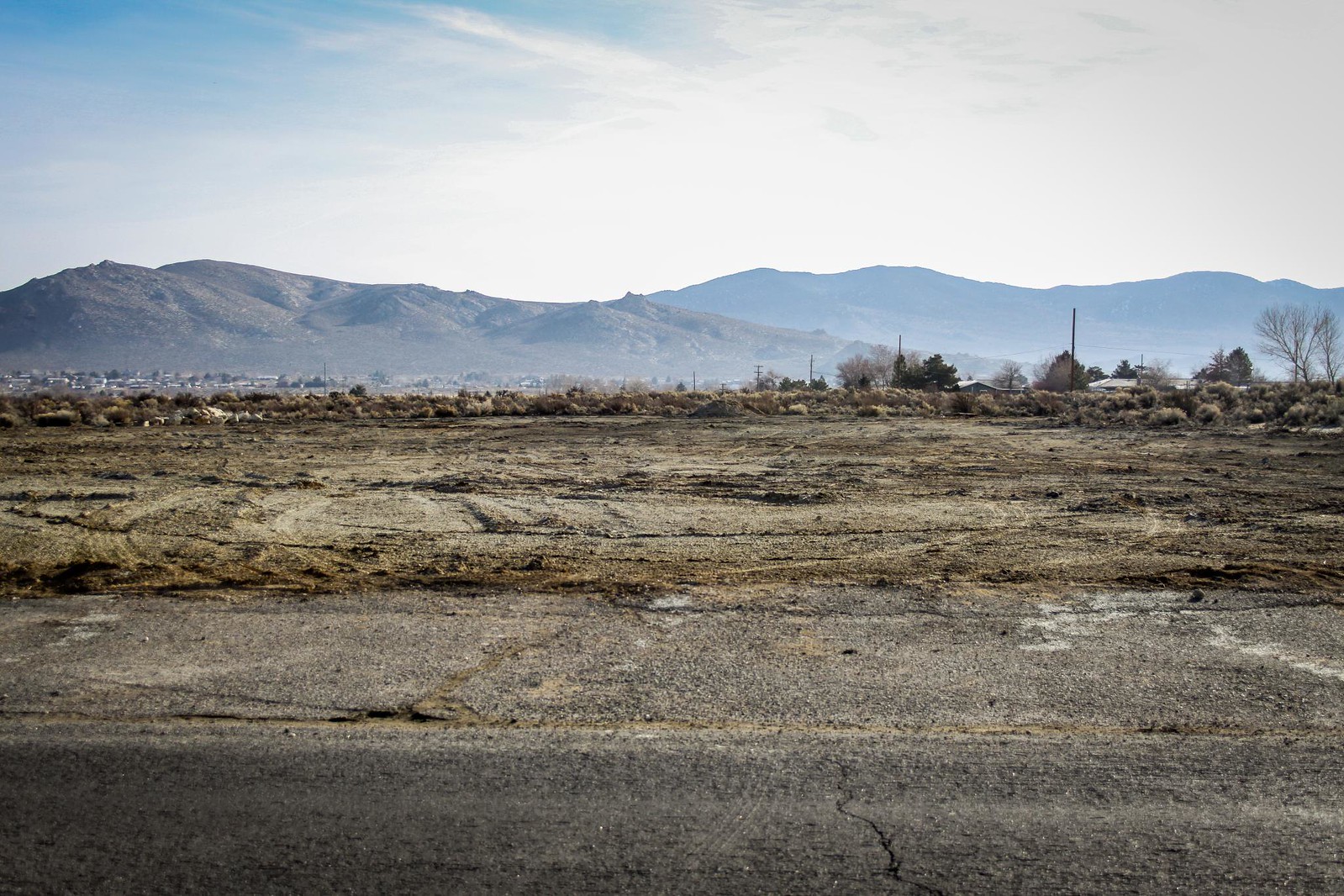 * The last video store in Carson is closing. There used to be several Blockbusters and Hollywoods around town, and most supermarkets would rent videos too. Over the least few years the list has been squeezed down to just this last one, the Blockbuster on Hwy 50 near Saliman. And now this one is closing, too. Along with 299 others around the country. Wednesday is the last day. Hope you like Redbox! 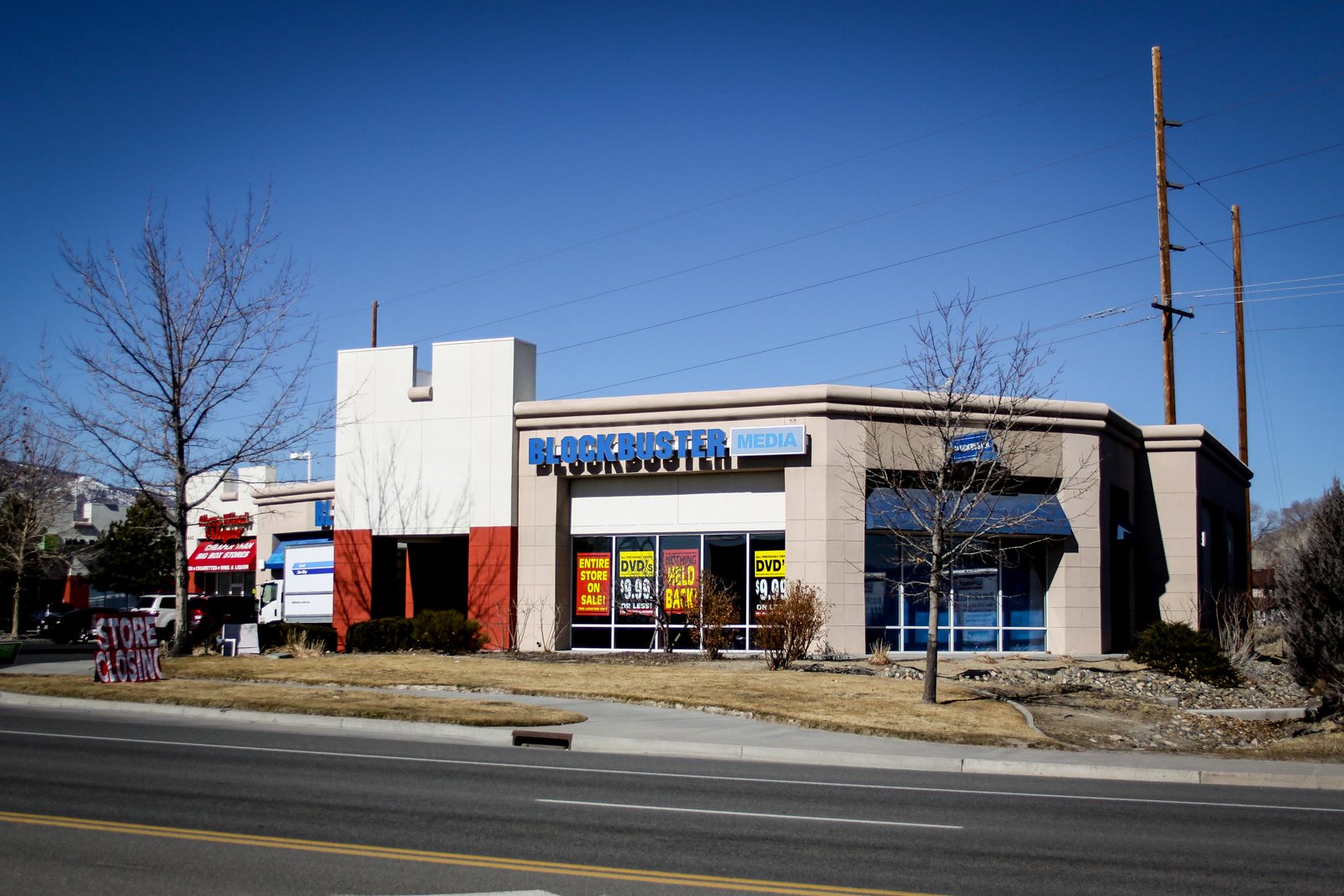 * Steamers Subs has opened in the Save Mart shopping center, next to Papa Murphy’s and Dotty’s Casino. I haven’t been there yet, but it got at least one good review. 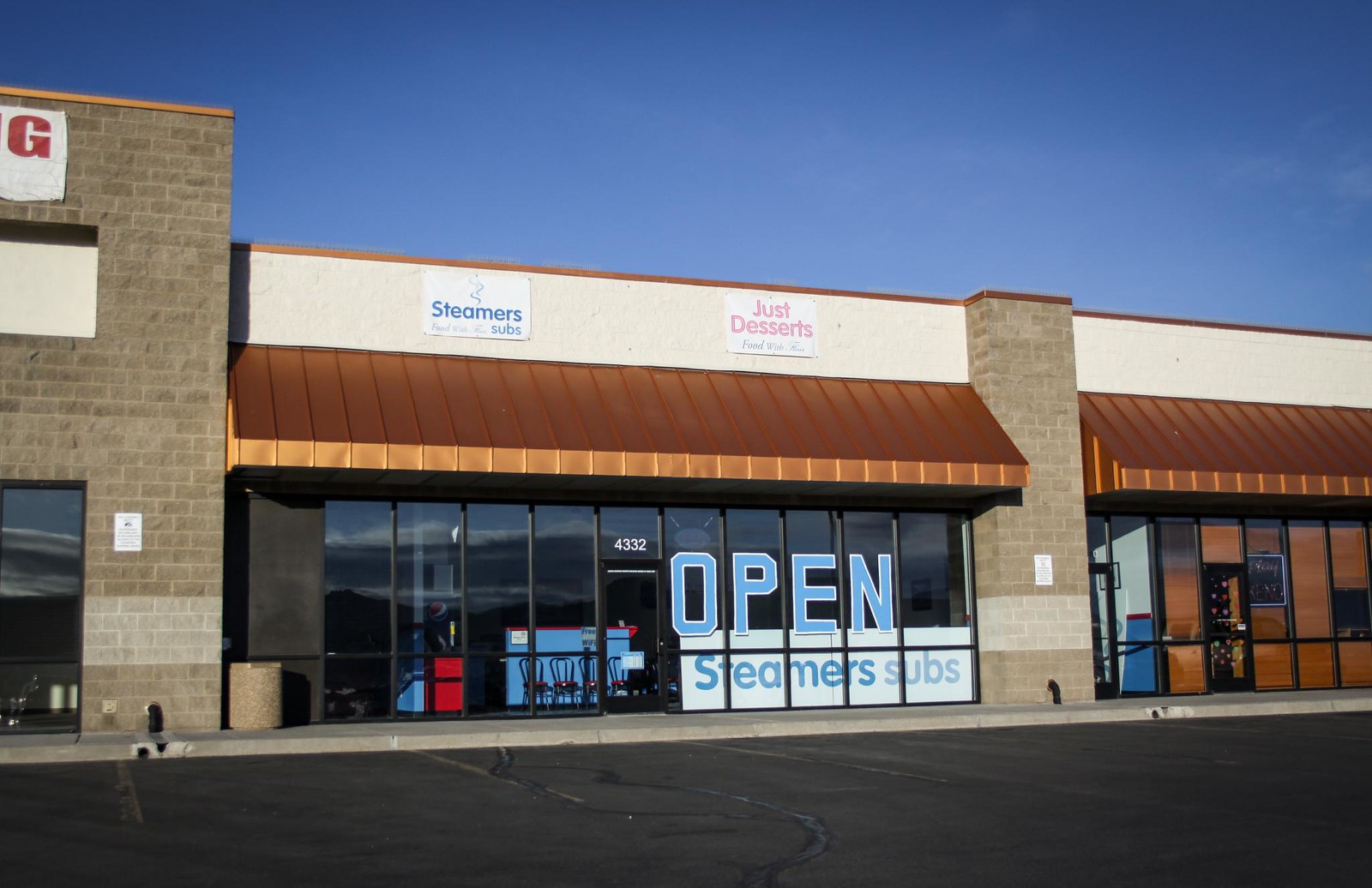 * Jed Block has been on a roll posting old photos of Carson on Facebook. Both in his Carson City Pictures group and on his timeline. * The new Walmart in Gardnerville opened a couple of weeks ago. I haven’t been yet but I assume it’s popular. I also got a hot tip that Walmart is buying out Scolari’s and converting all their locations into Walmart Market stores. Have to keep an eye on that and see if it comes to pass.

* The new Maverik Gas in Minden opened last week. This adds a gas station and convenience store to a town that has very few of either, so it should be good at adding options. It also marks the first actual tenant of the Minden Gateway shopping center. This center was supposed to take up the whole lot there on the corner of Hwys 395 and 88 and have a supermarket, drug store, restaurants, and plenty of retail. The bottom fell out of that plan a few years ago, and this is what we got. But maybe now that somebody has made the first move others will follow.

* My favorite yogurt place closed down, Mmmmm Yogurt in the Carson Valley Plaza on Topsy. Not a surprise, since we were often alone when we went in there. My kid is really upset about this, though.

* A couple of old cottonwoods were removed at the corner of Second and Nevada. This is a recurring theme around town, but I guess the trees, which were all planted around the same time, are now all reaching old age and dying together.

Jack in the Box Coming Soon