Construction on Phase 3 of the Carson City Freeway is well underway. This is kind of Phase 3a, since all they’re going to do right now is build the bridges at Koontz and Clearview, and grade parts of the roadbed along Edmonds. But they’ve been working on all that for a month, and it’s coming along nicely. 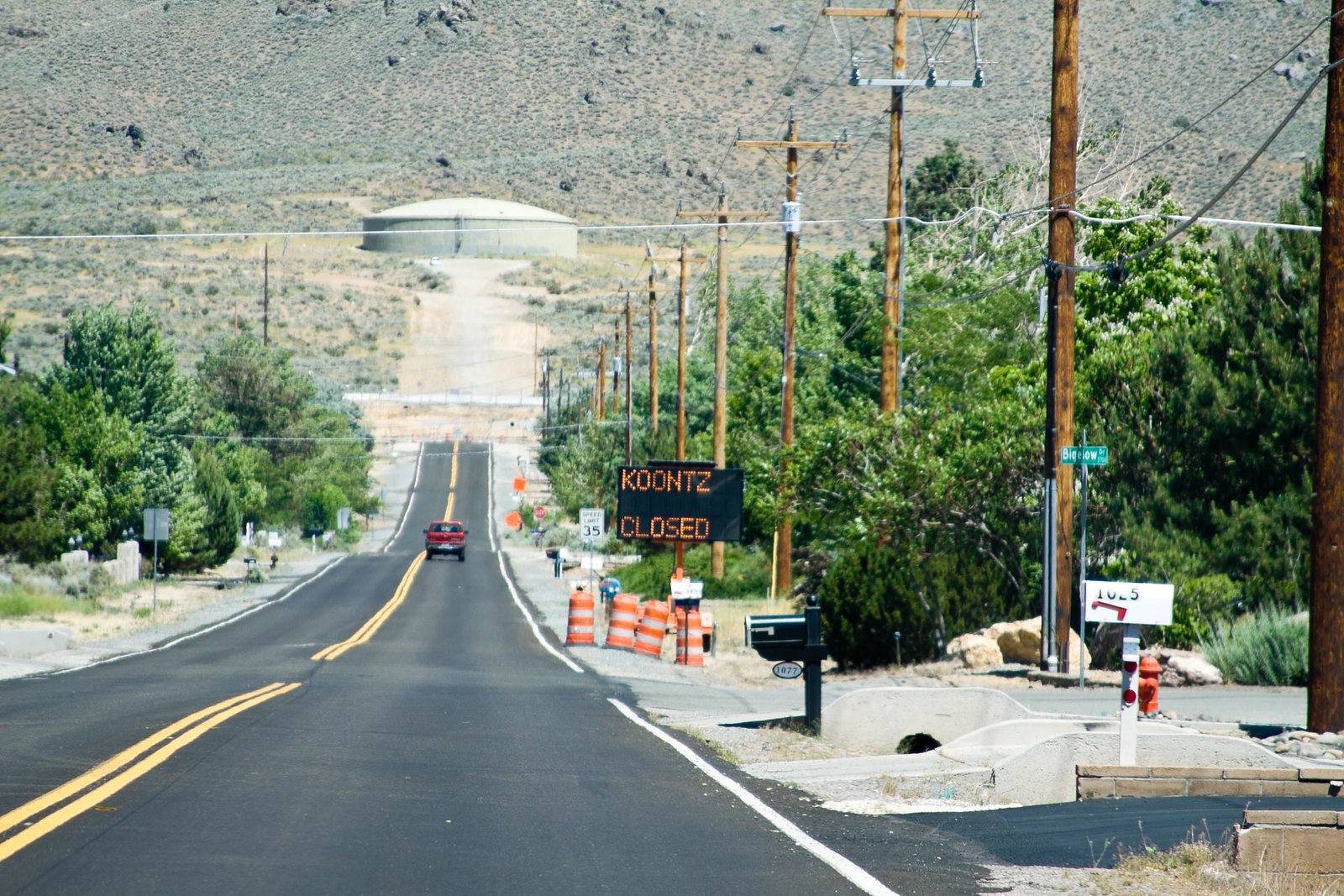 Koontz and Clearview are going to be just about the only places you can cross this section of the freeway. So they’re closing the two streets down, one at a time, and building bridges over the new roadway. I thought Clearview was going first, but it turned out to be Koontz. 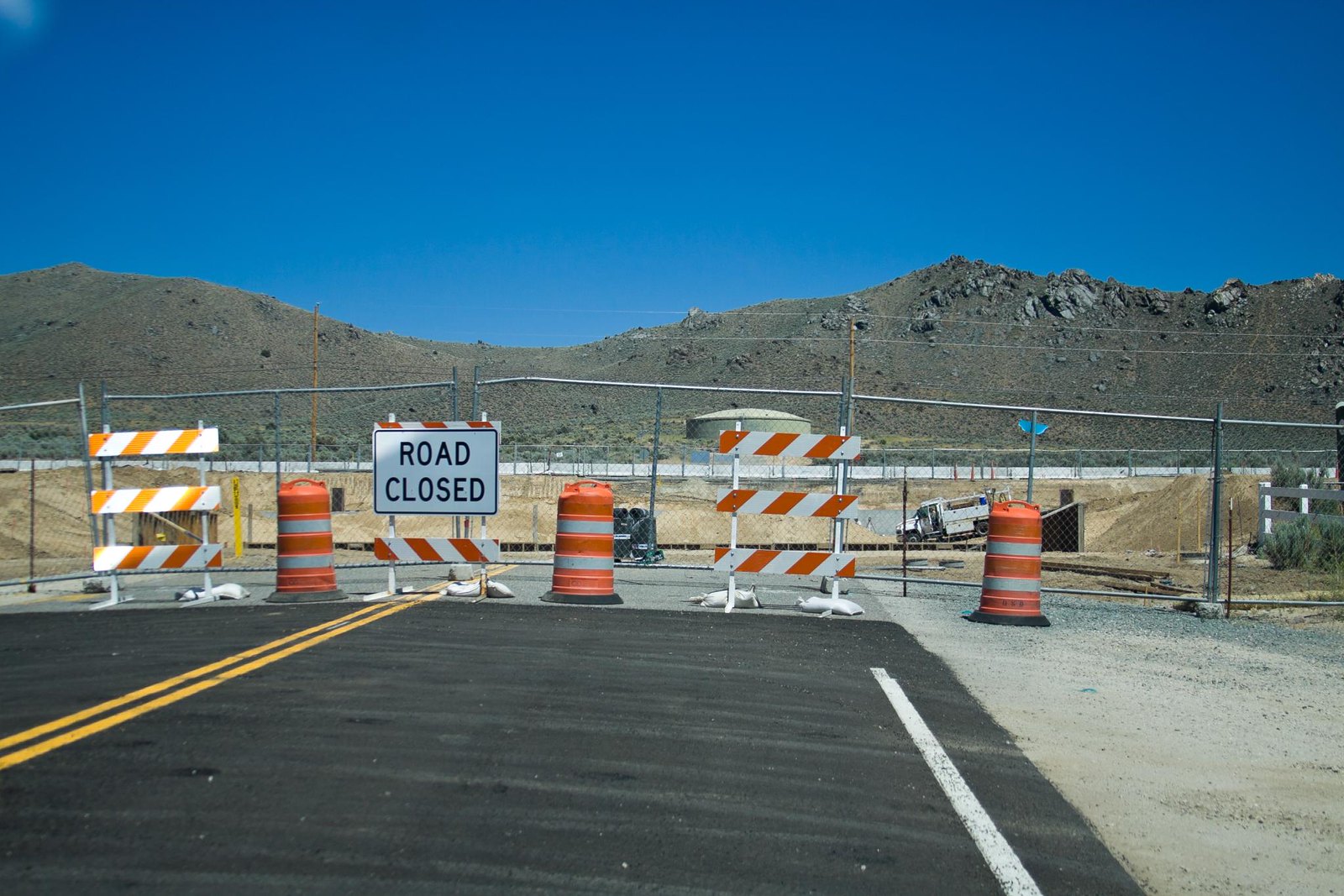 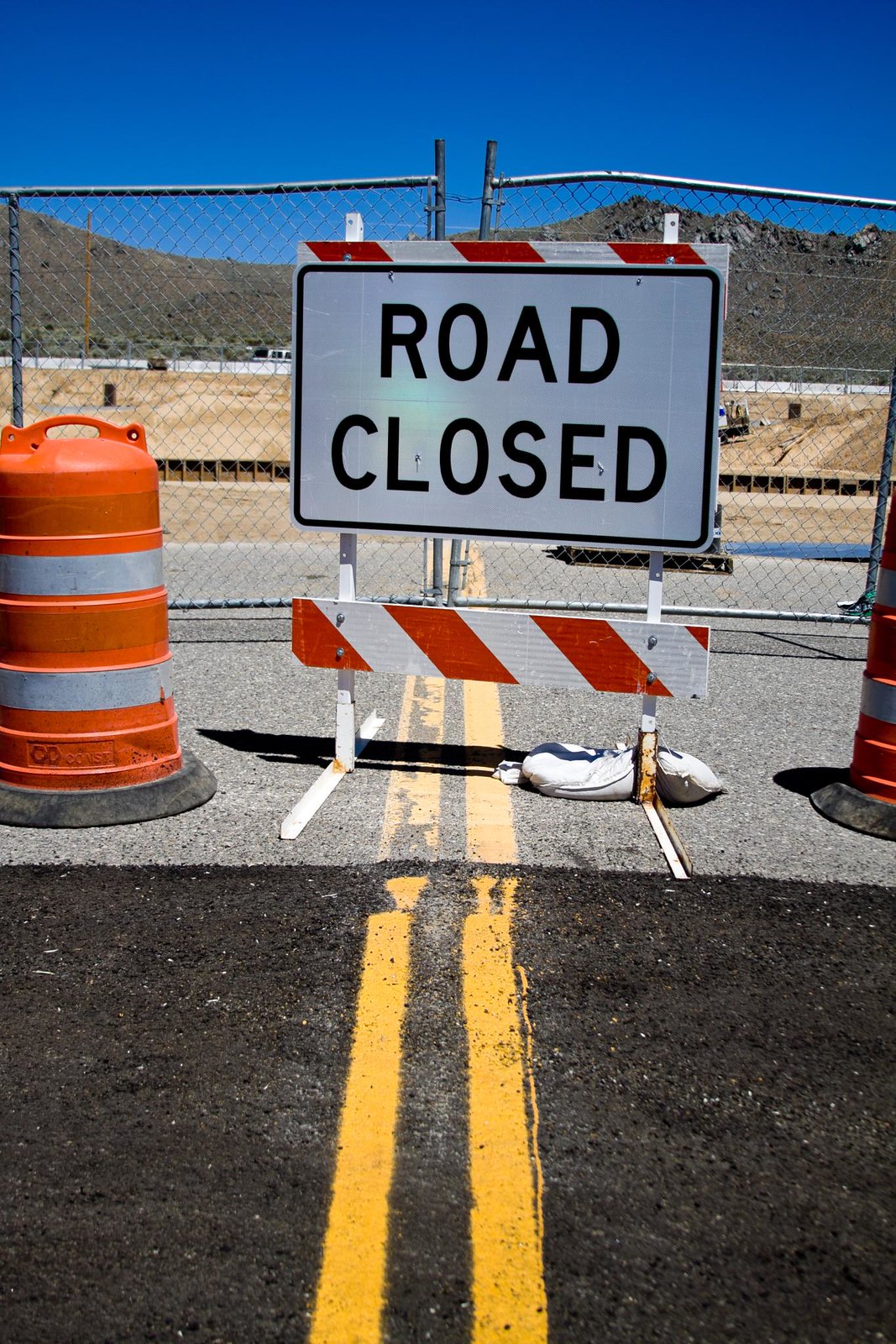 Koontz is closed and they’ve already started digging out the roadway. The freeway here will be below ground in a trench, so the bridge won’t go up and over; instead the freeway will pass beneath. 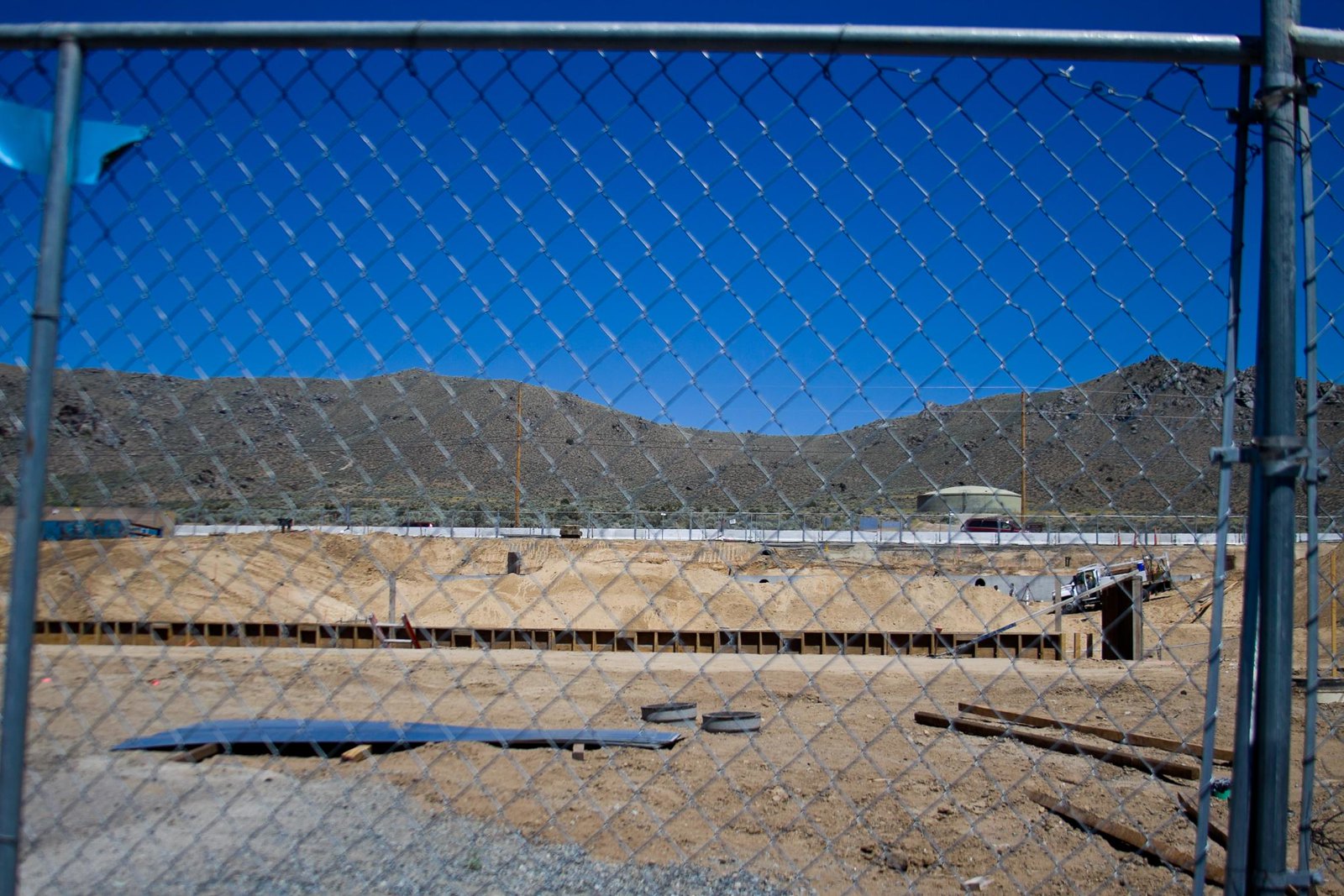 A peek into the tench show the supports for the bridge have already started to be formed. This project is going to be going on for a long time, since they can’t start on the Clearview bridge until Koontz is finished and open. They’ll probably do Koontz this year and Clearview next year. And maybe by then they’ll have the money to start on the rest of the freeway.