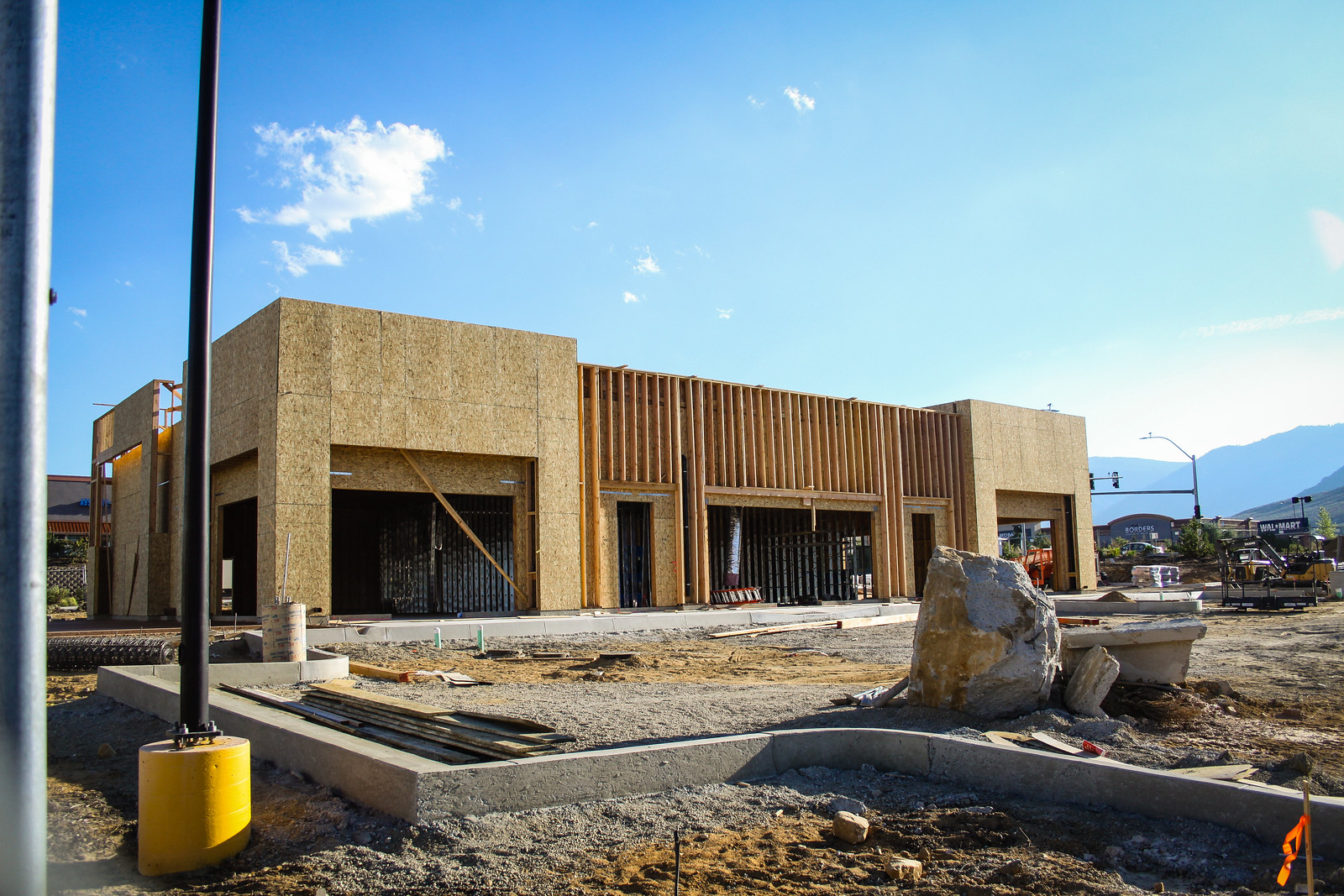 I’ve been watching the construction at the Five Guys Burgers at Clear Creek Plaza for a few weeks now, and this thing is zipping right along. The walls are up, the roof is on, duct work has started inside, and the building has been split into three storefronts. 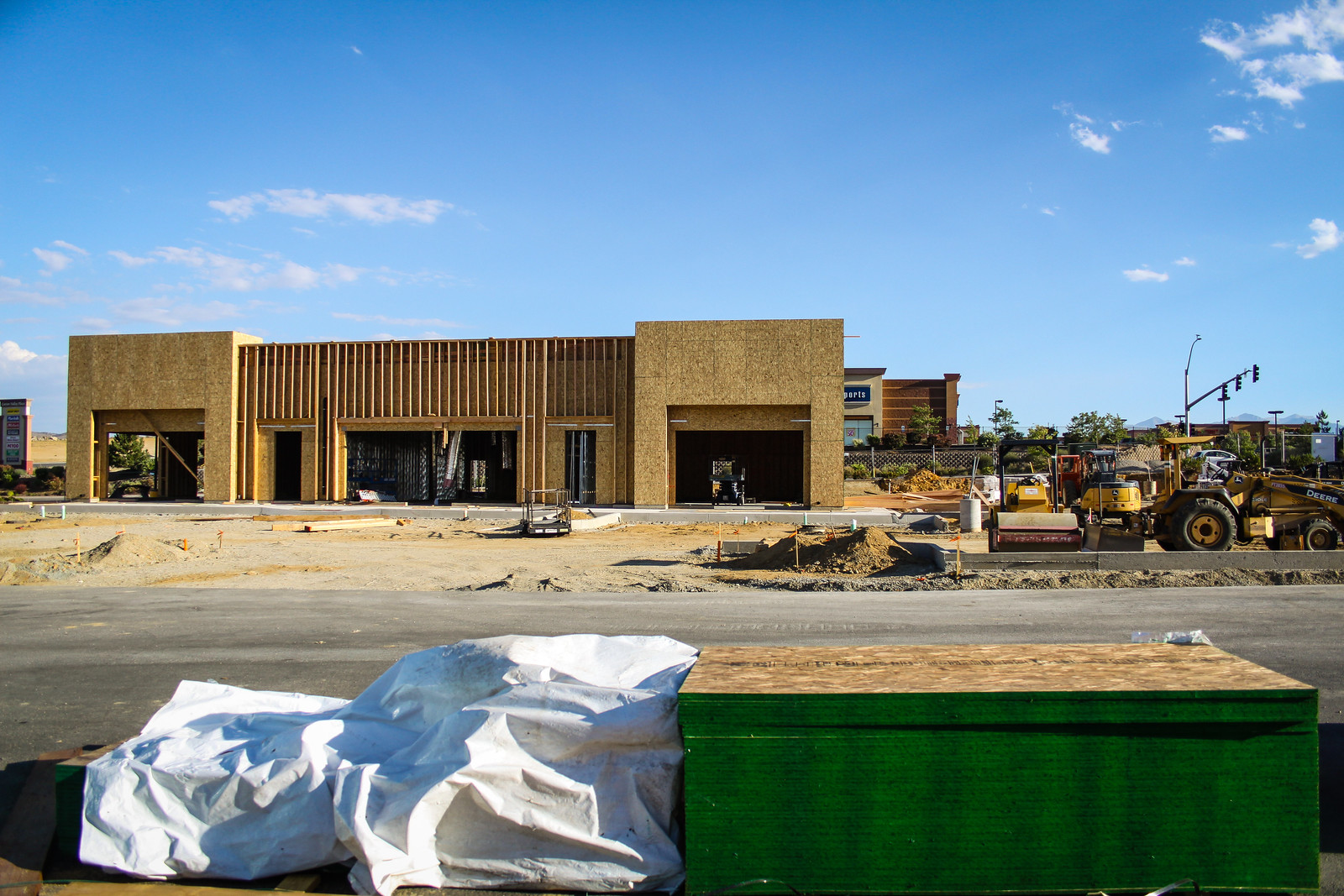 So it looks like we’ll be getting the burger place plus two other stores. The only question is if they’ll be filled right away, or stay empty like so many other spaces in the shopping center. It’s a good location, so they might be able to get some tenants in here. 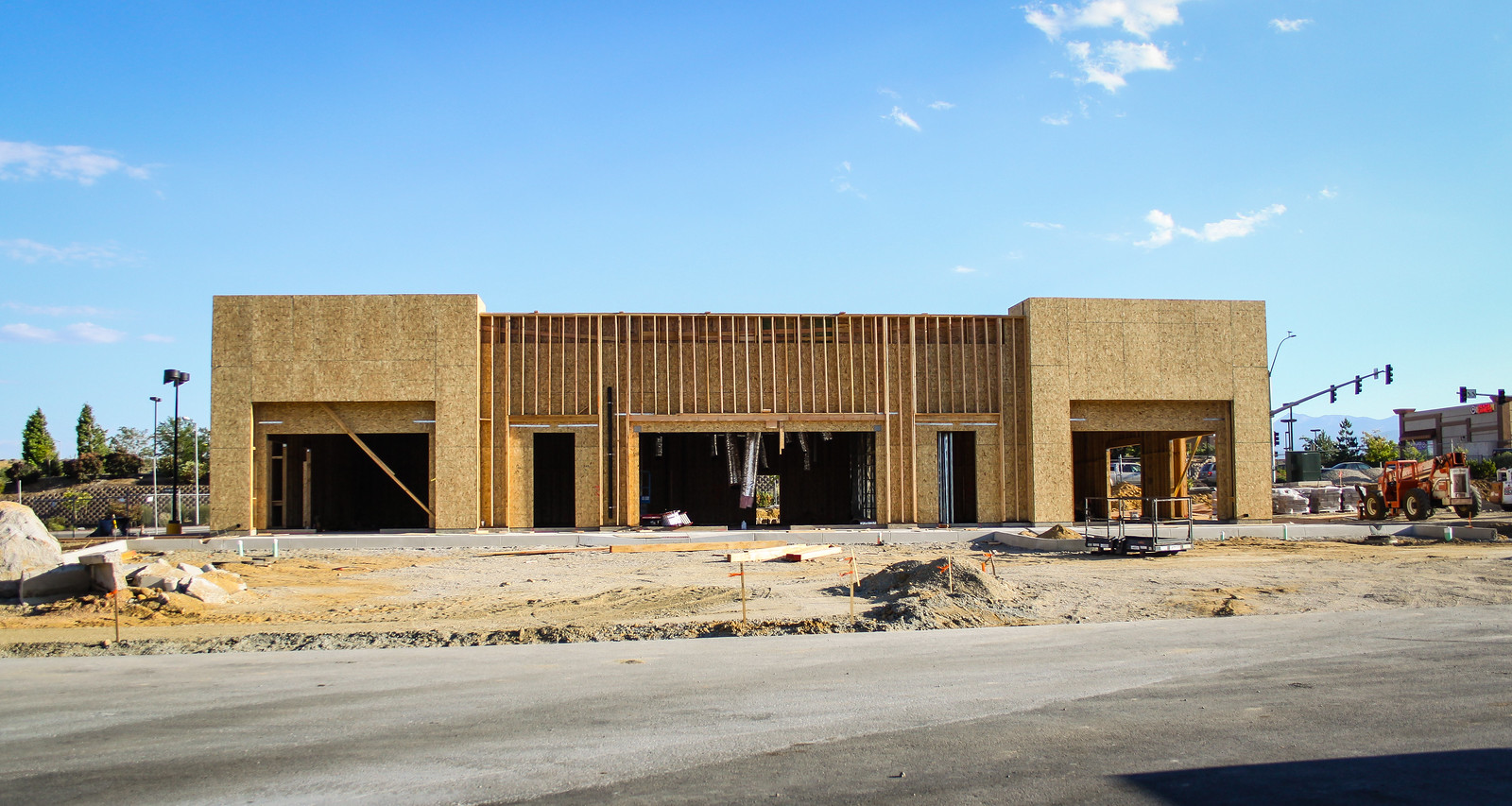 I’ve been hearing a lot more about Five Guys Burgers, and it’s all good. Everyone I’ve talked to who has been to one has said they really like it. Sounds like we’re in for something good when it opens. The way they’re moving on this project it might slip in before the end of this year, but it could be until next year before they’re finished. 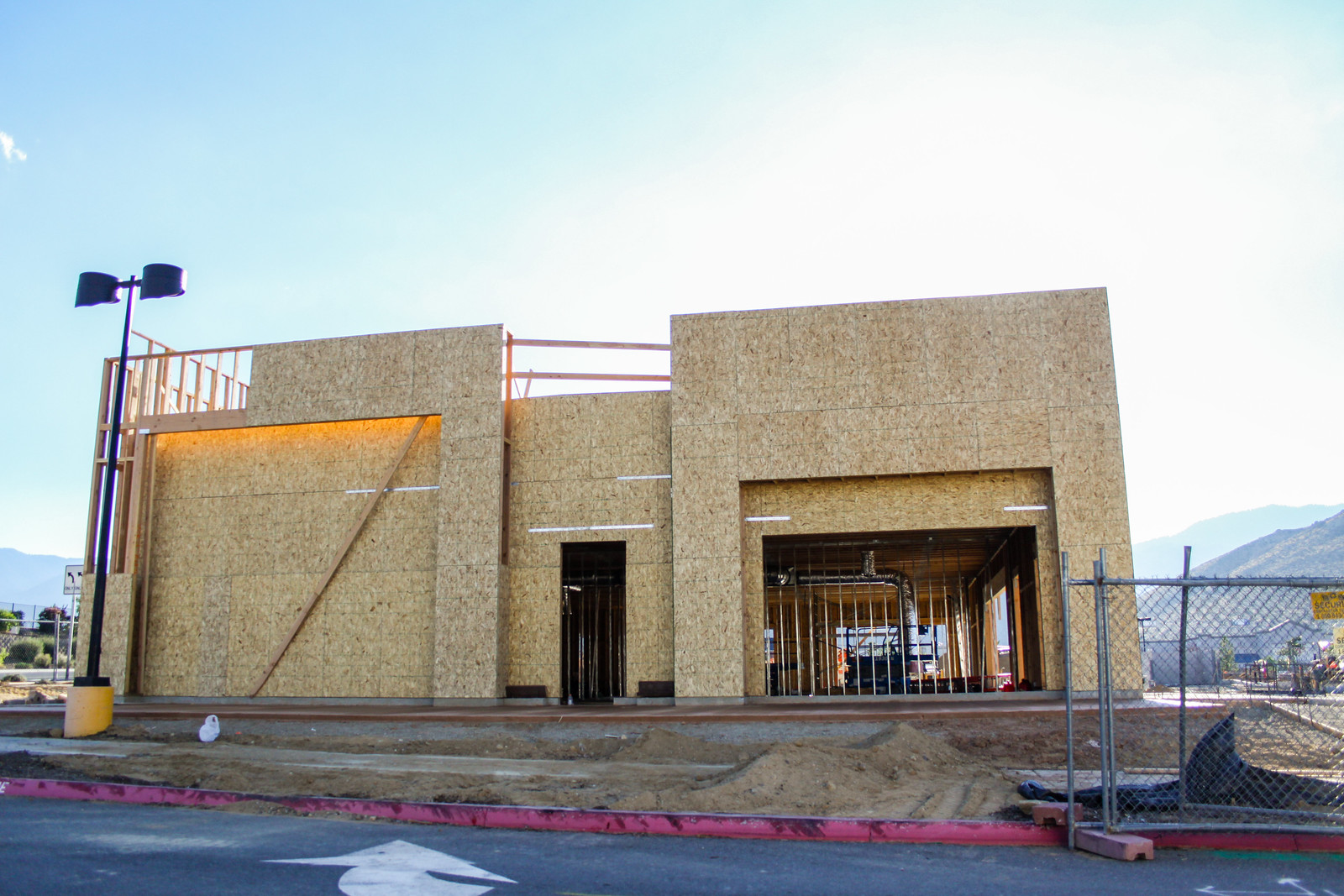 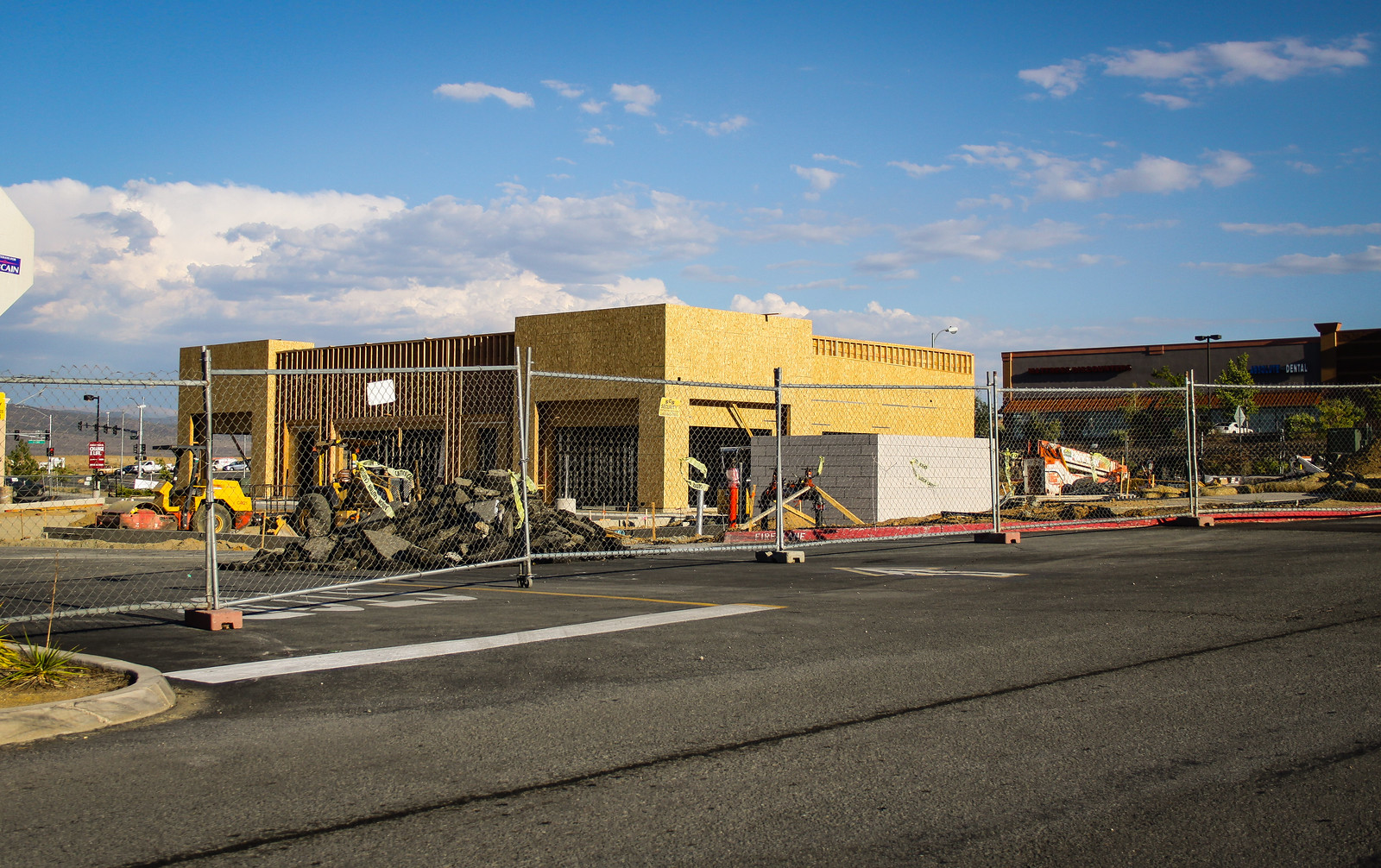 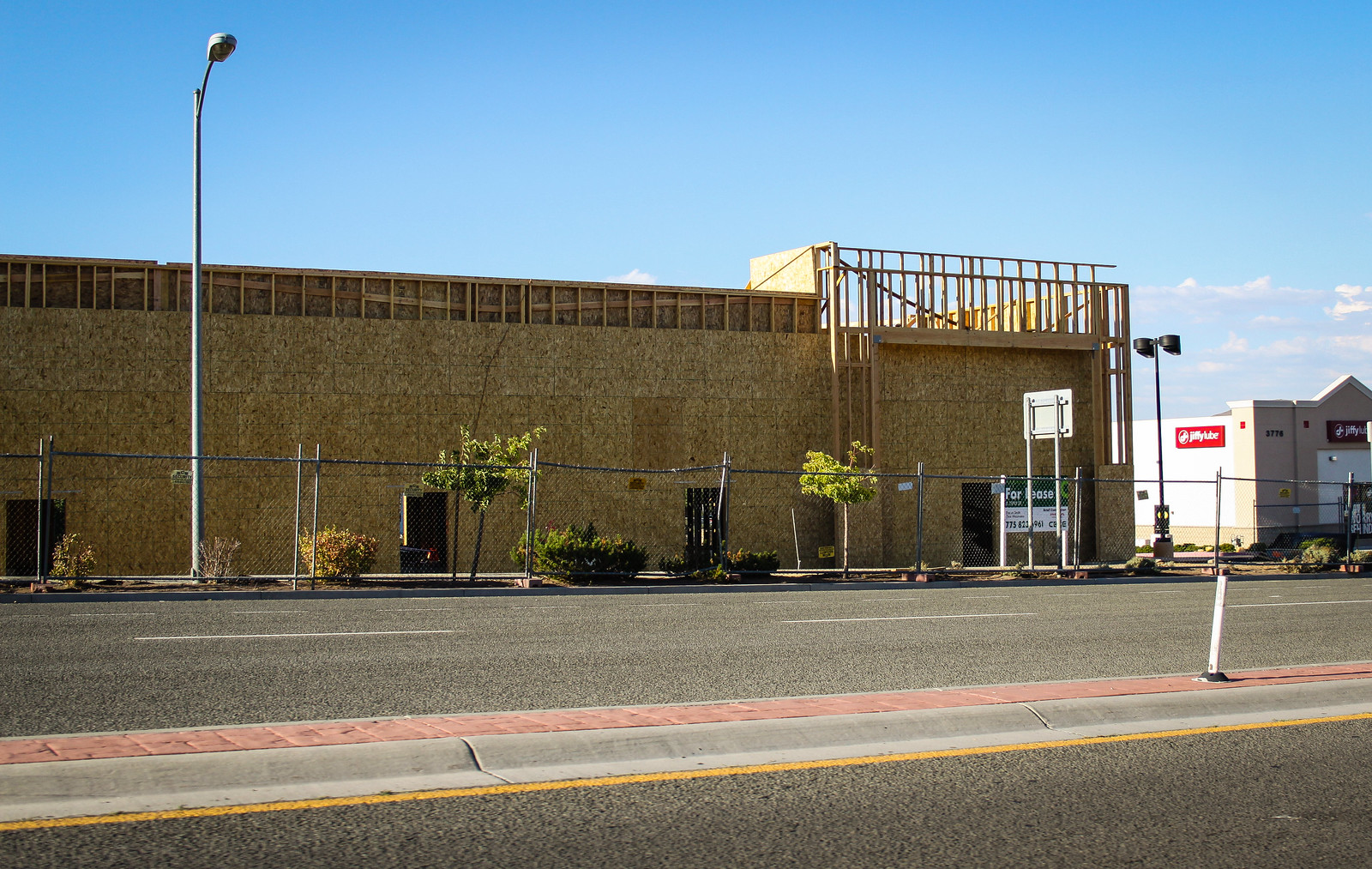