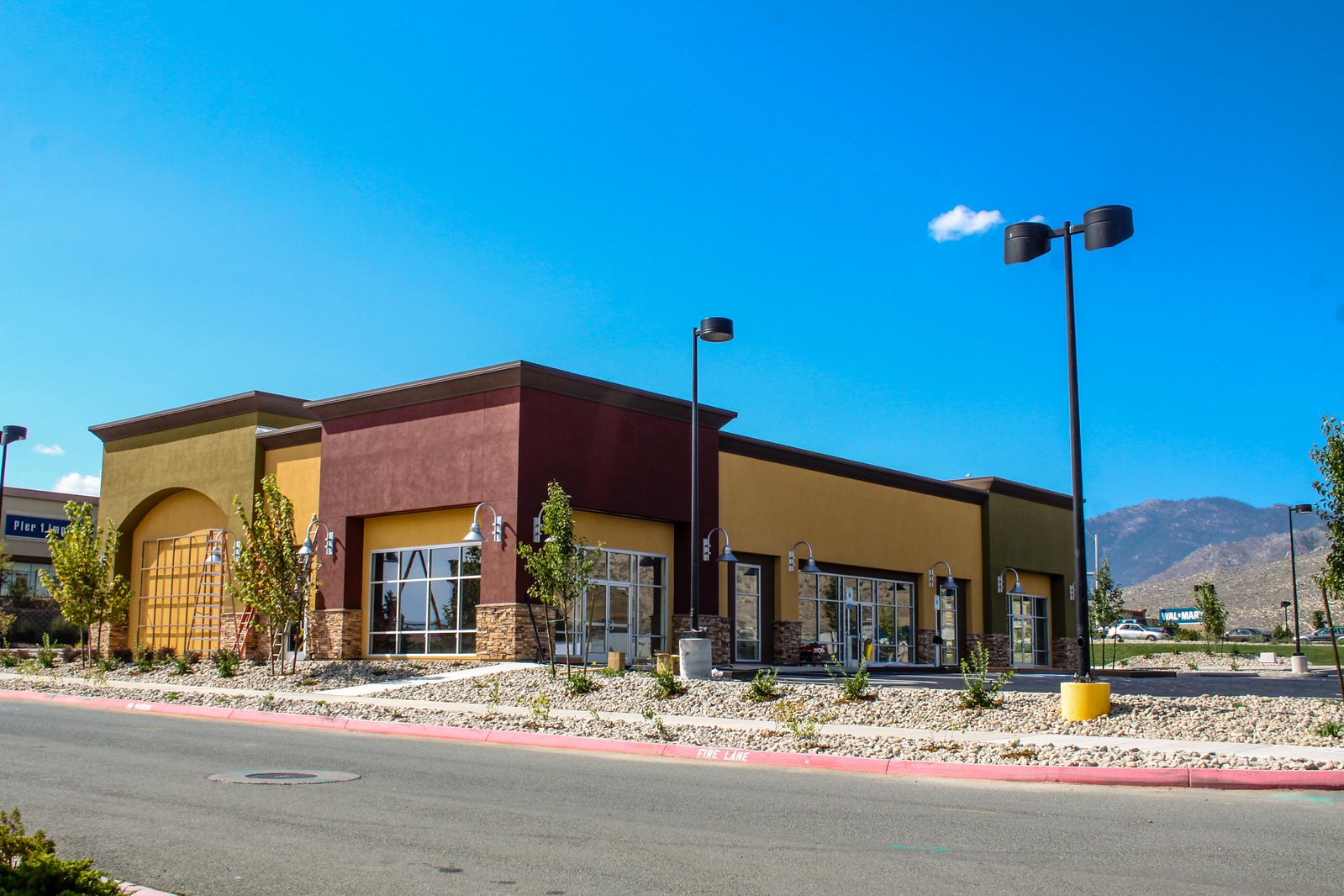 Outside construction is finished on the new Five Guys Burgers and Fries building in the Carson Valley Plaza. Now they’ve got to get started on the inside. I’m also pretty sure they’ll only be using one of these storefronts, so we’ll also have to wait and see what moves into the other two. Five Guys has started hiring managers, so that’s another good sign that they’ll be moving on this pretty fast. They’ve also officially announced a rumor I heard a while back, that they’ll be coming to Reno too, renovating a building at the corner of Kietzke and McCarran. 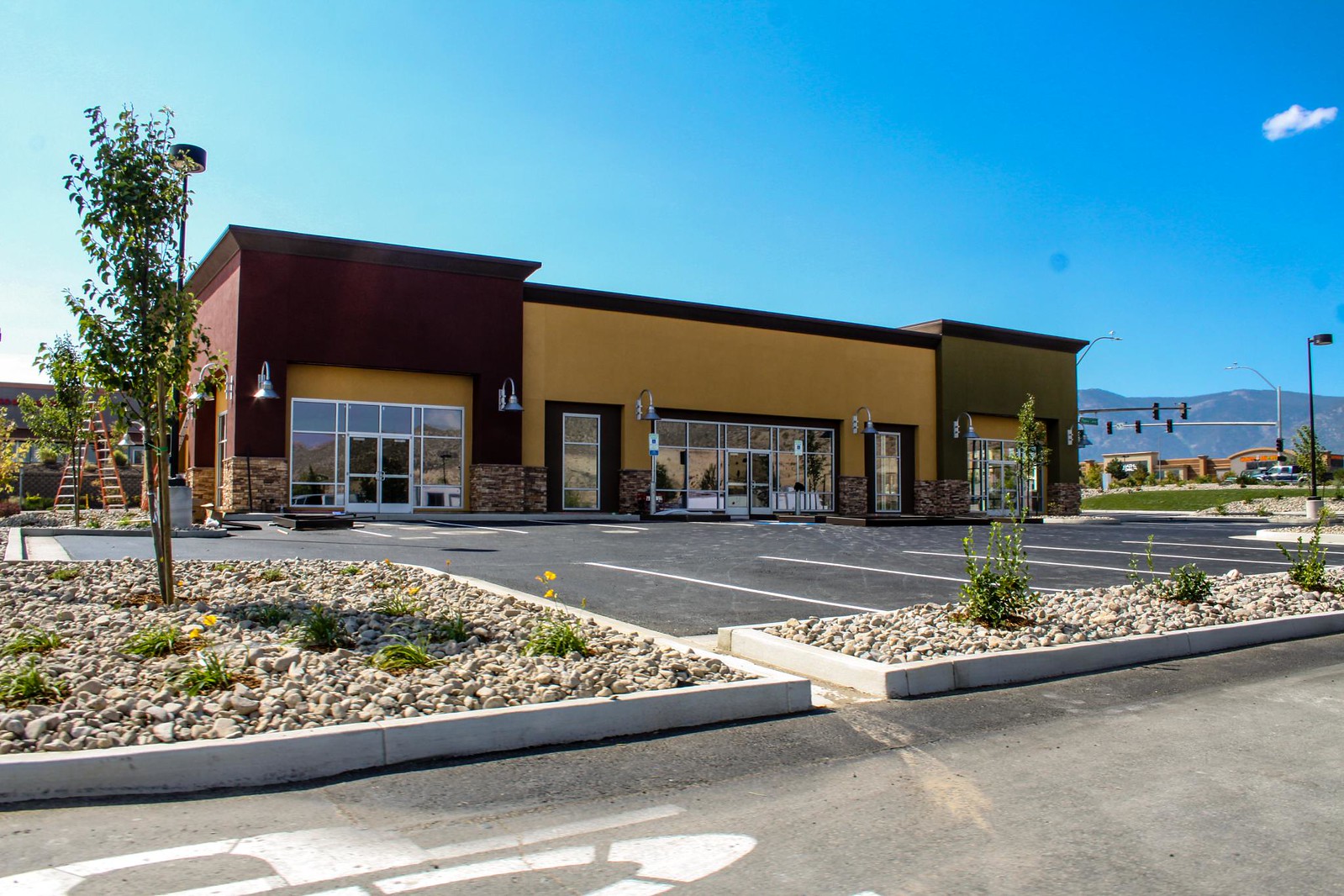 The colors aren’t like anything else in the shopping center. This is good because the center as it is now is pretty drab. I like this, it’s a modern look. By not going along with the design scheme for the rest of the place maybe they’re acknowledging that and trying to amp up the excitement level a little. 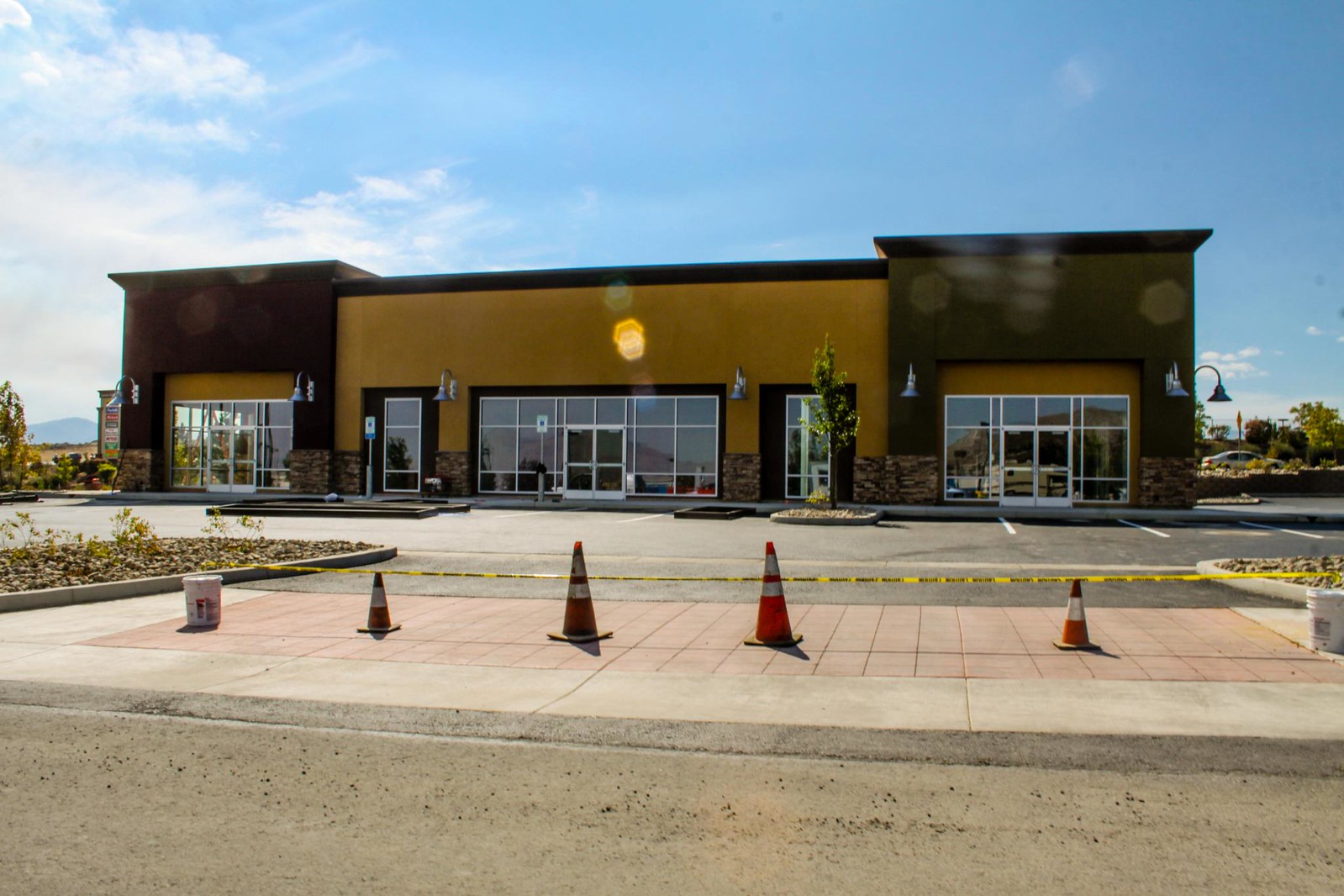 It sure is a better use of the land than just sitting as an empty lot. 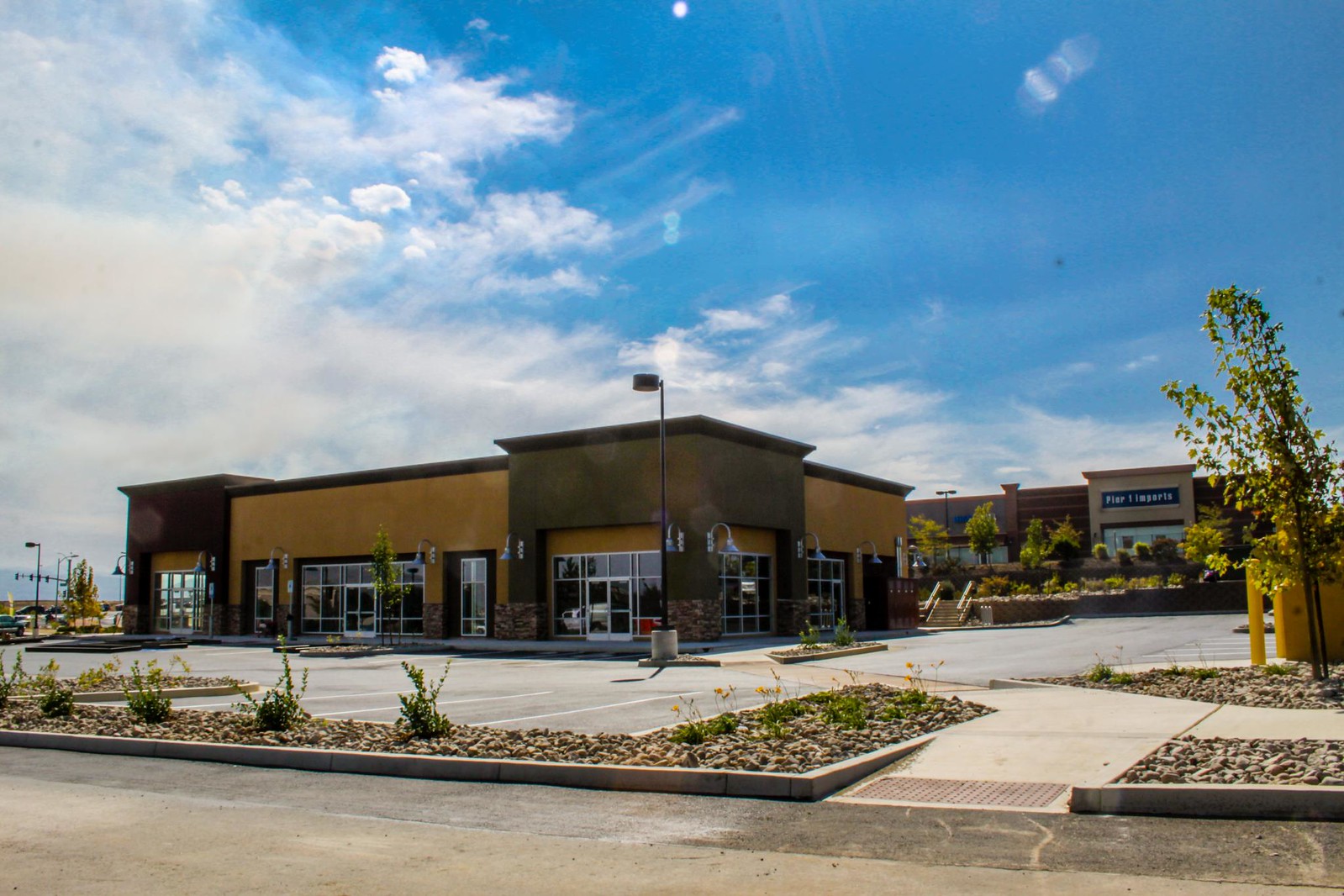