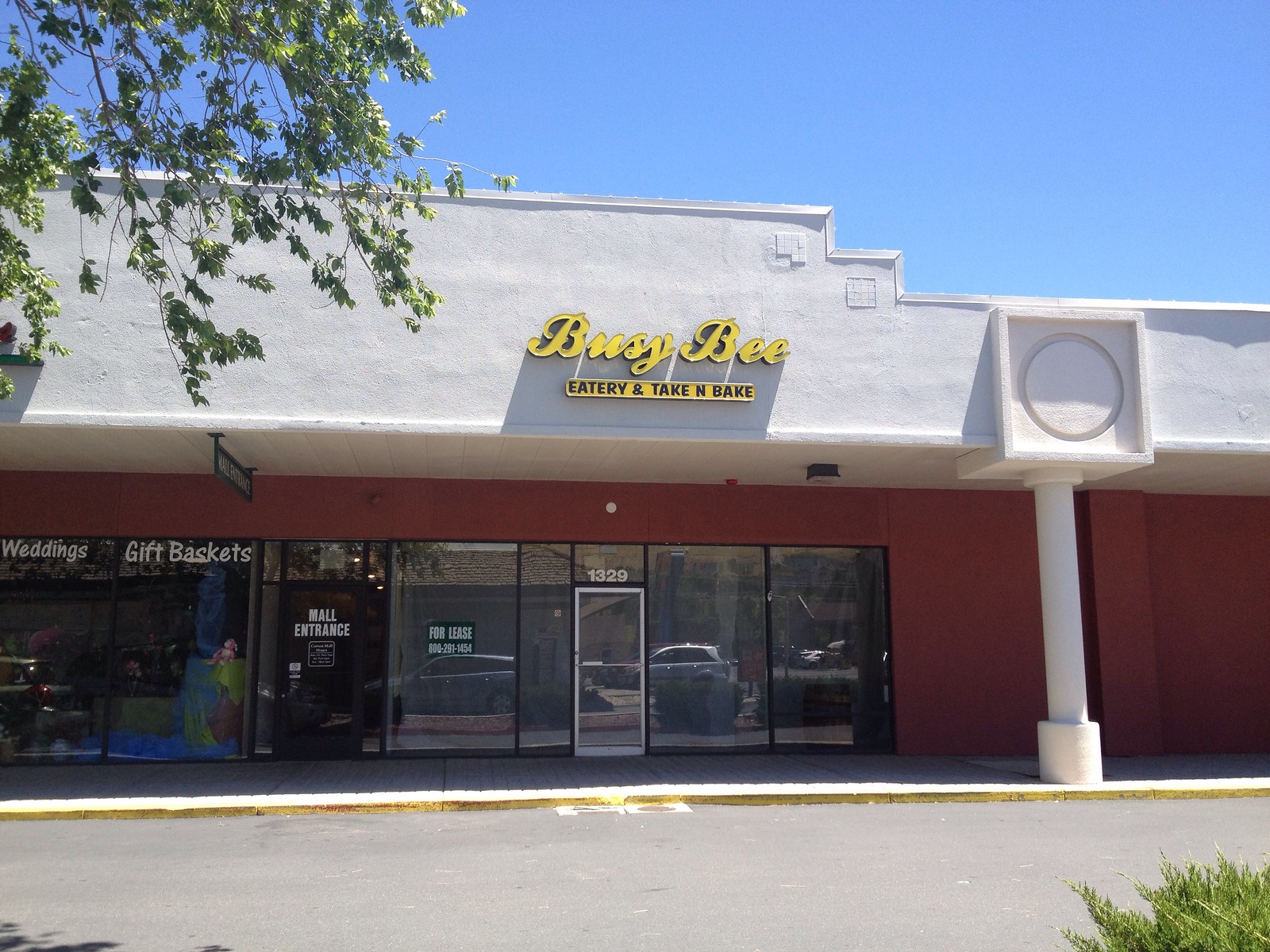 This happened some time ago, I just never got around the pointing it out. The Busy Bee Eatery in the Carson Mall, tucked away behind Carl’s Jr., is closed. It seemed to me like it was only open for a few weeks; I never got a chance to eat there. TheÂ DeliÂ FrancescoÂ chugged along for years and years in this spot, but the new kid could barely make it work at all. Churn is nothing new for the Carson Mall, but this spot at least had always been stable. Maybe this is destined to become a revolving door of changing restaurants too. 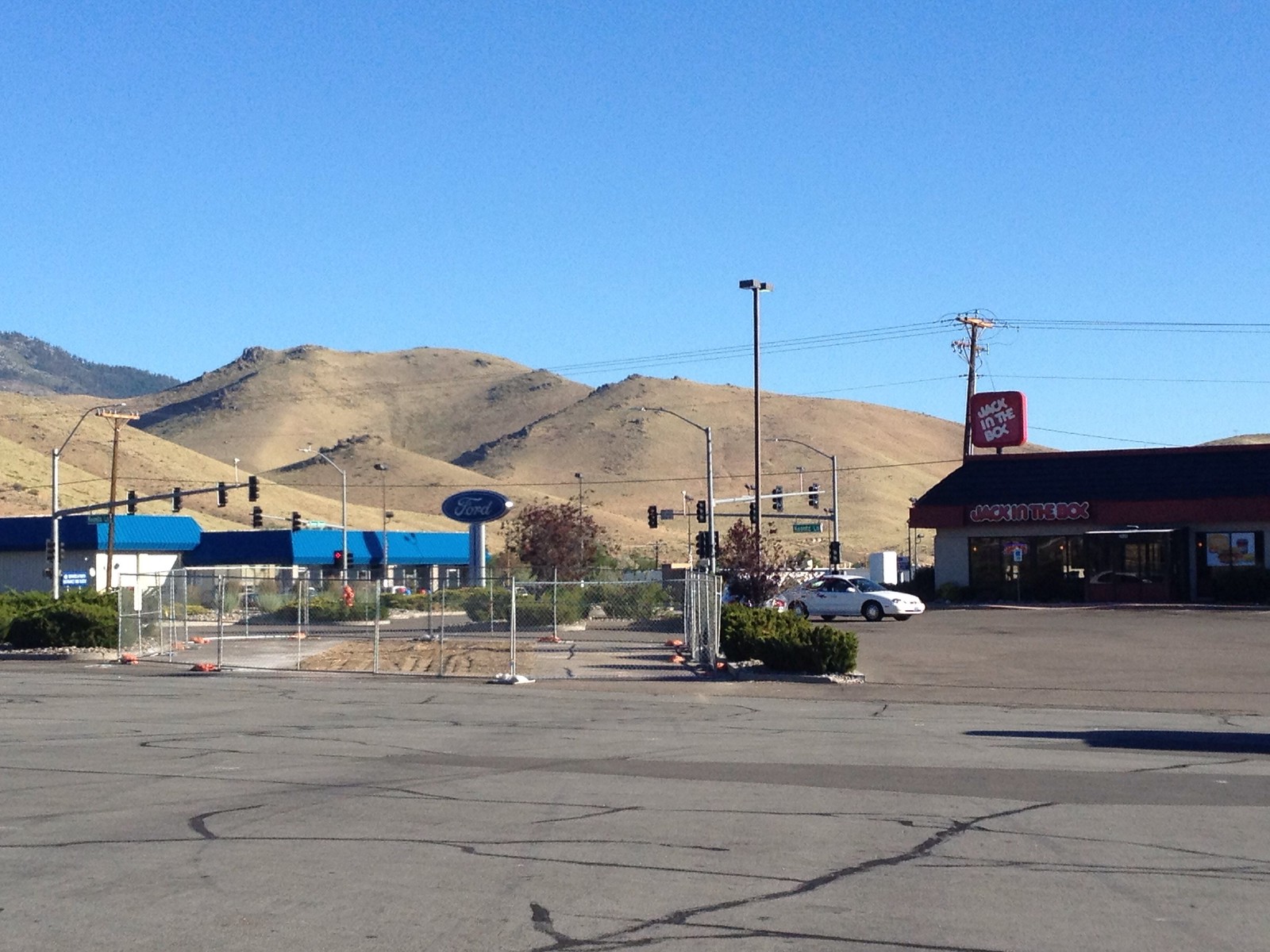 I saw the work in progress on this last week. The little coffee hut in front of Raley’s that infamously housed “Java Girls” for a couple of years has been demolished. Just wiped off the face of the earth, with little more than a smoking crater left. This was the home of the “bikini baristas,” a concept from Washington State that never quite took off in Nevada. It opened in 2008, but by the summer of 2010 it was changing owners and themes to “V&T Coffee Company.” That didn’t work out either, proving that maybe it wasn’t the bikini girls that doomed the business after all. After sitting closed for a while, now it’s gone. Probably to be replaced with three extra parking spaces for Jack in the Box. 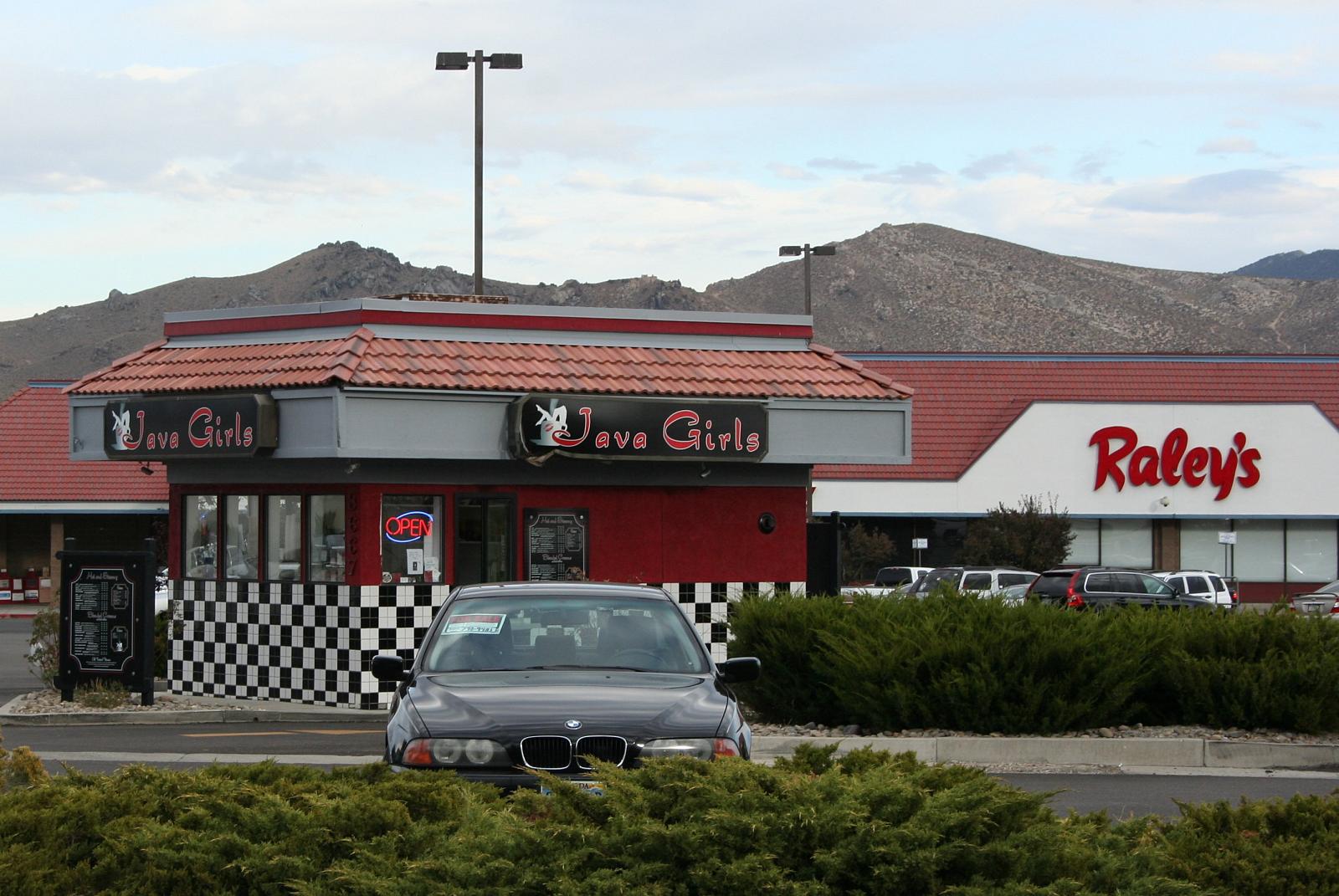 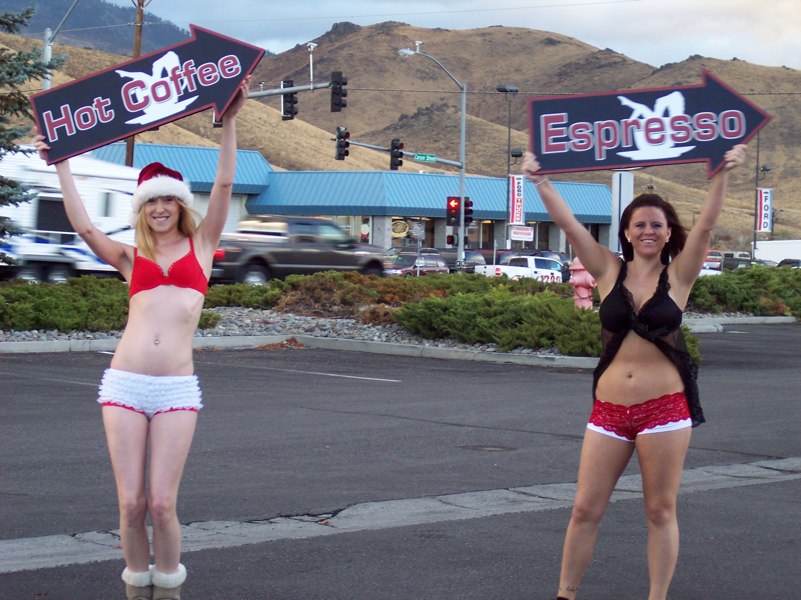 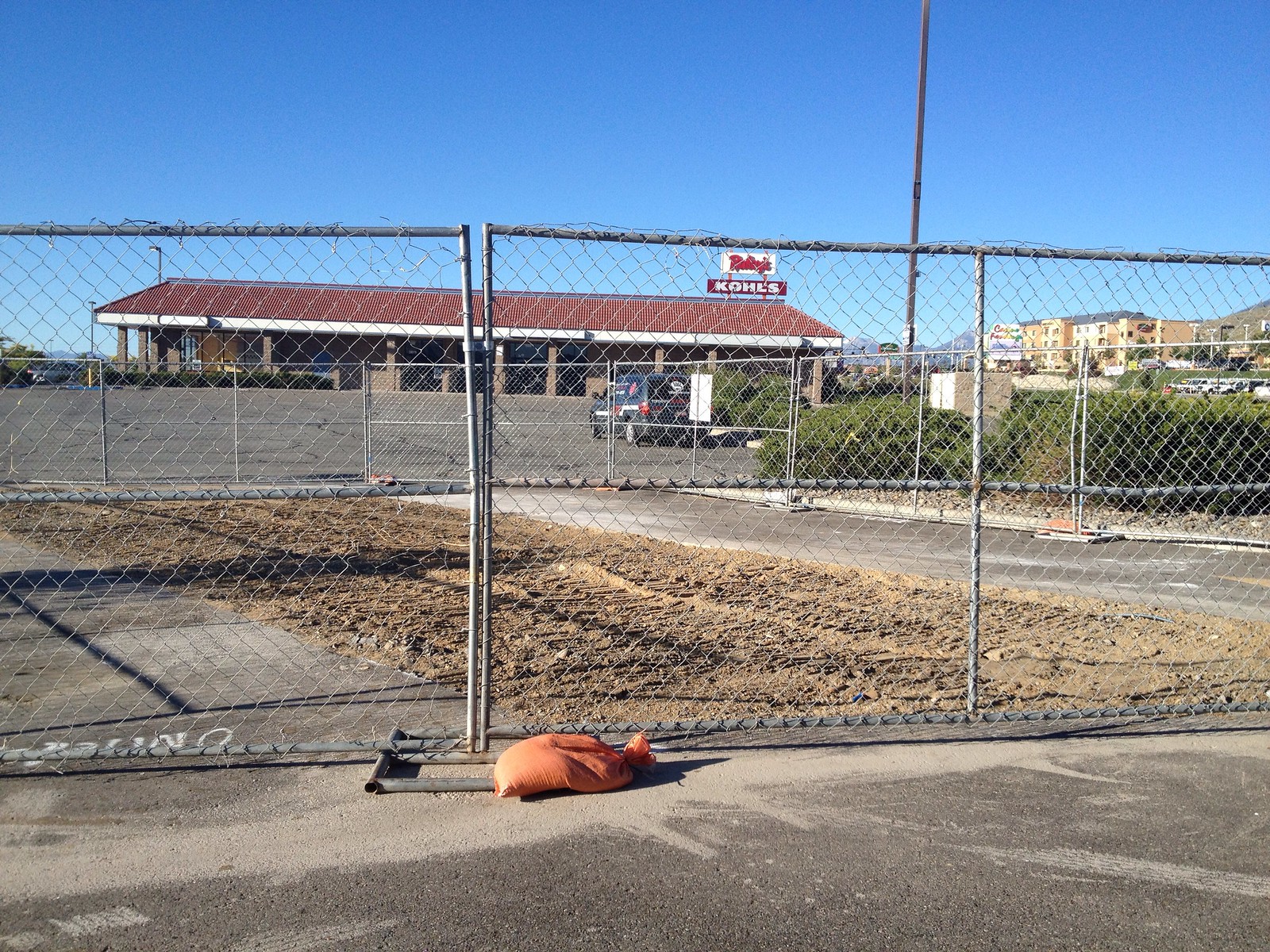 Also, I sighted the Cycle Pub downtown yesterday! Everybody seemed quite happy.