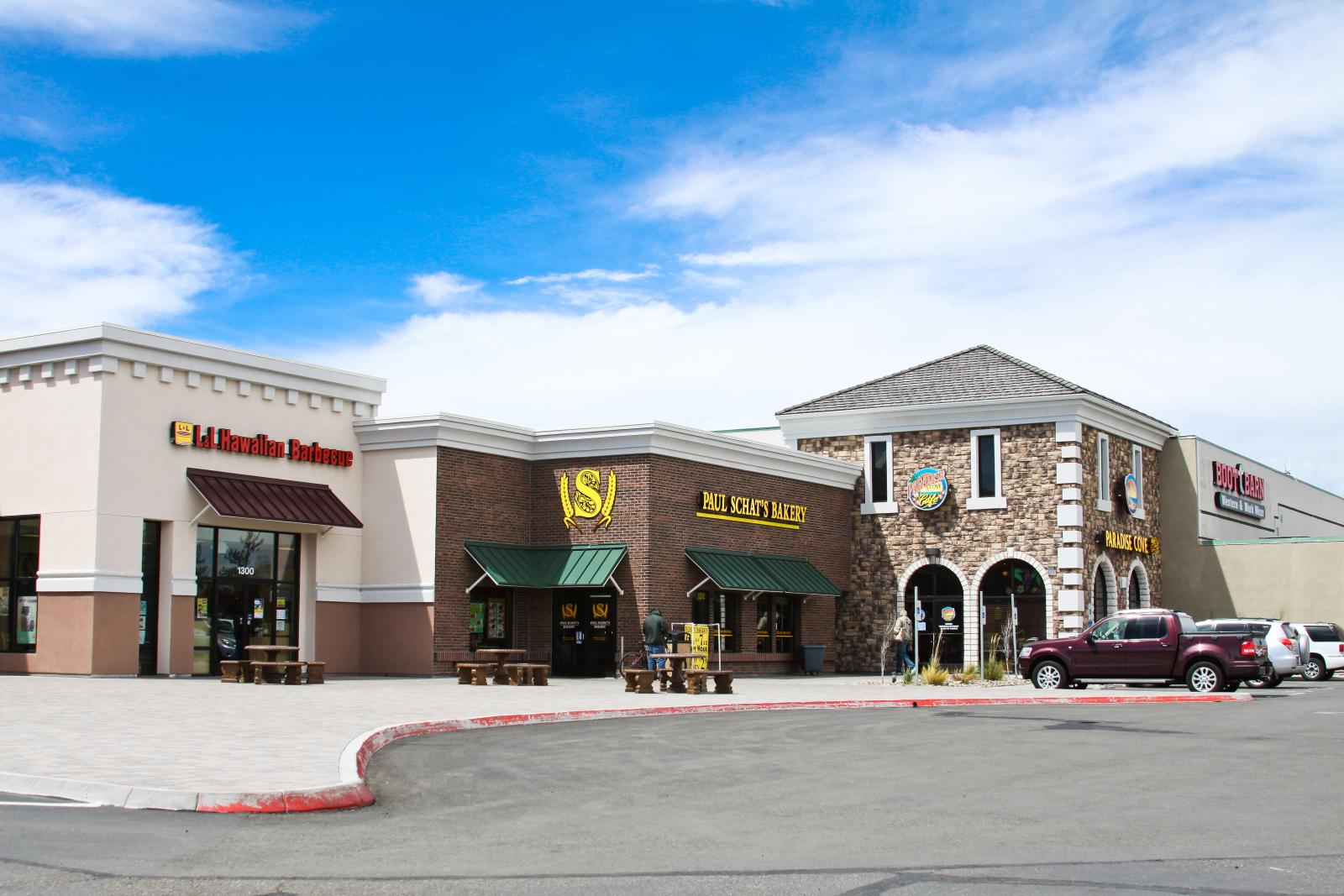 After two years, the L&L Hawaiian Barbecue at the Carson Mall has closed. This was one of the first businesses to open in the grand remodeling plans for the mall, but it’s since been overshadowed by other, better, restaurants moving in next door. L&L opened in January 2009, so it pretty much lasted exactly two years. We went to L&L once or twice when it opened, and it was nothing special so we never went back. If we ever were at the mall we’d much rather eat at Schat’s, or Paradise Cove, or even Charley’s Subs. L&L was at the bottom of our list, and probably at the bottom of many other people’s lists as well. So here’s hoping some other eatery fills the space soon, and that it’s a better draw and gives us a reason to go there.