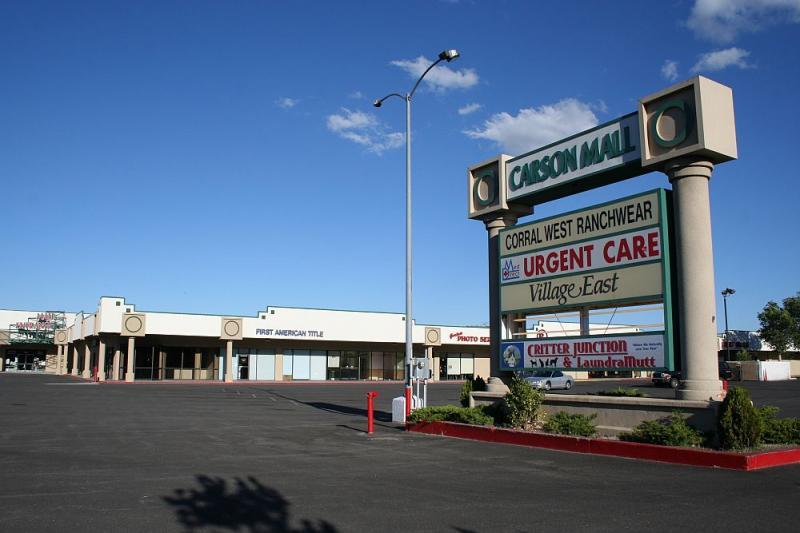 We’d all written it off as being dead, but apparently there’s still a little life left in the Carson Mall after all. This article details the $12 million plans to renovate the whole mall, top to bottom, to try to freshen it up for the new millennium. I think that out of all the problems the malls has, though, the outdated architecture is the least of their worries. So hopefully this remodeling will also work on bringing in some new stores, stores that folks actually want to shop at, to go along with the new decor. I only venture inside that mall about once a year, even though I drive by it every day, and the reason is that there’s nothing inside to draw me in. No stores that I want to shop at. And whenever I do go inside, it’s always as dead as a tomb in there. I mean, it’s not as bad as the Silver City Mall, which used to stand where Lowe’s is now, for those of you that remember that ghoulishly dark place. But the Carson Mall has several problems, and $12 million worth of new paint isn’t going to fix most of them. A new restaurant, like the article talks about? That’s the kind of thing it needs. 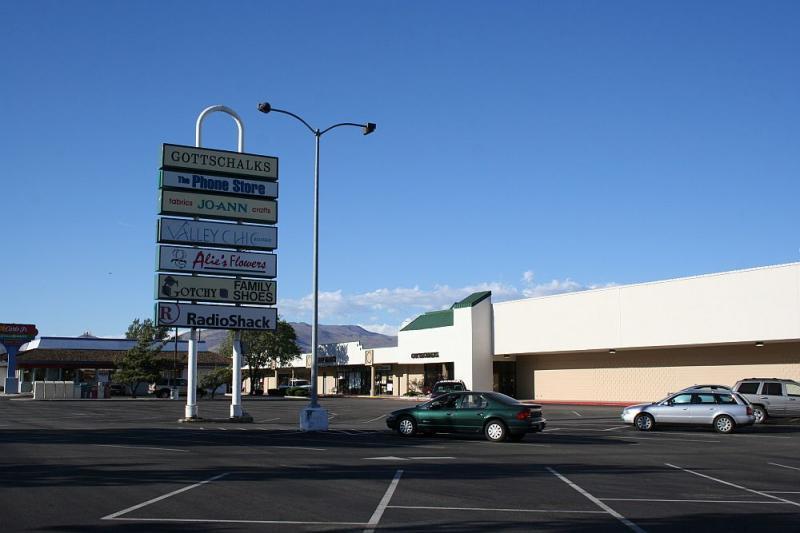 The article also mentions, but doesn’t link to, this review of the Carson Mall by bigmallrat.com. The review highlights the dated architectural appearance, truck-stop cleanliness, and run-of-the-mill uniqueness of the mall. Sounds like a winner!