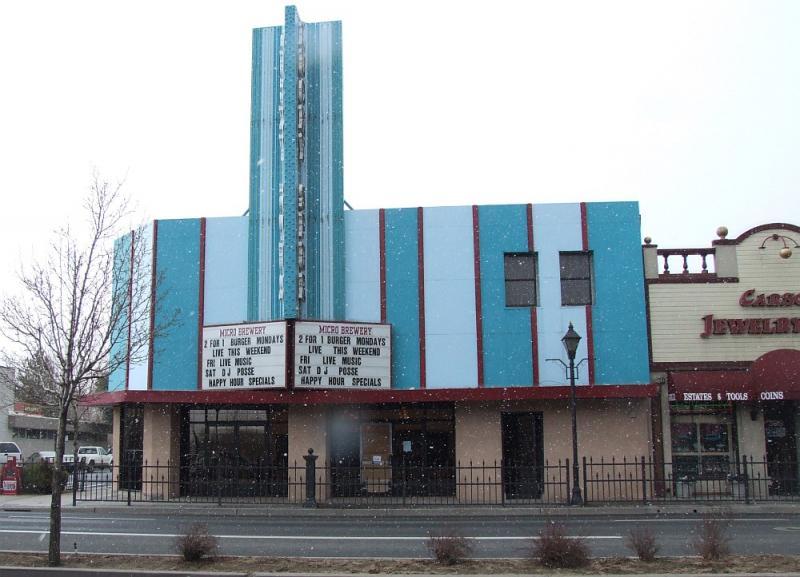 More details have been revealed about the fate of the Lucky Spur building, which until recently housed Stew’s Sportatorium at the corner of Carson and Proctor. The building has been bought by the owner of the Carson Nugget, Alan Adams, and will reopen next week as Doppelgangers Bar and Grill. It doesn’t sound like the new place will be substantially different than Stew’s was; it will still have a brew pub, pool tables, and video poker machines in the front, and a restaurant in the back. But there is all-new ownership and management in place, and sometimes that’s all it takes to make the difference between a flop and a hit.

And here’s hoping that they finish removing the turquoise on the facade as part of the grand reopening. That would be a nice early Christmas present to downtown Carson City.