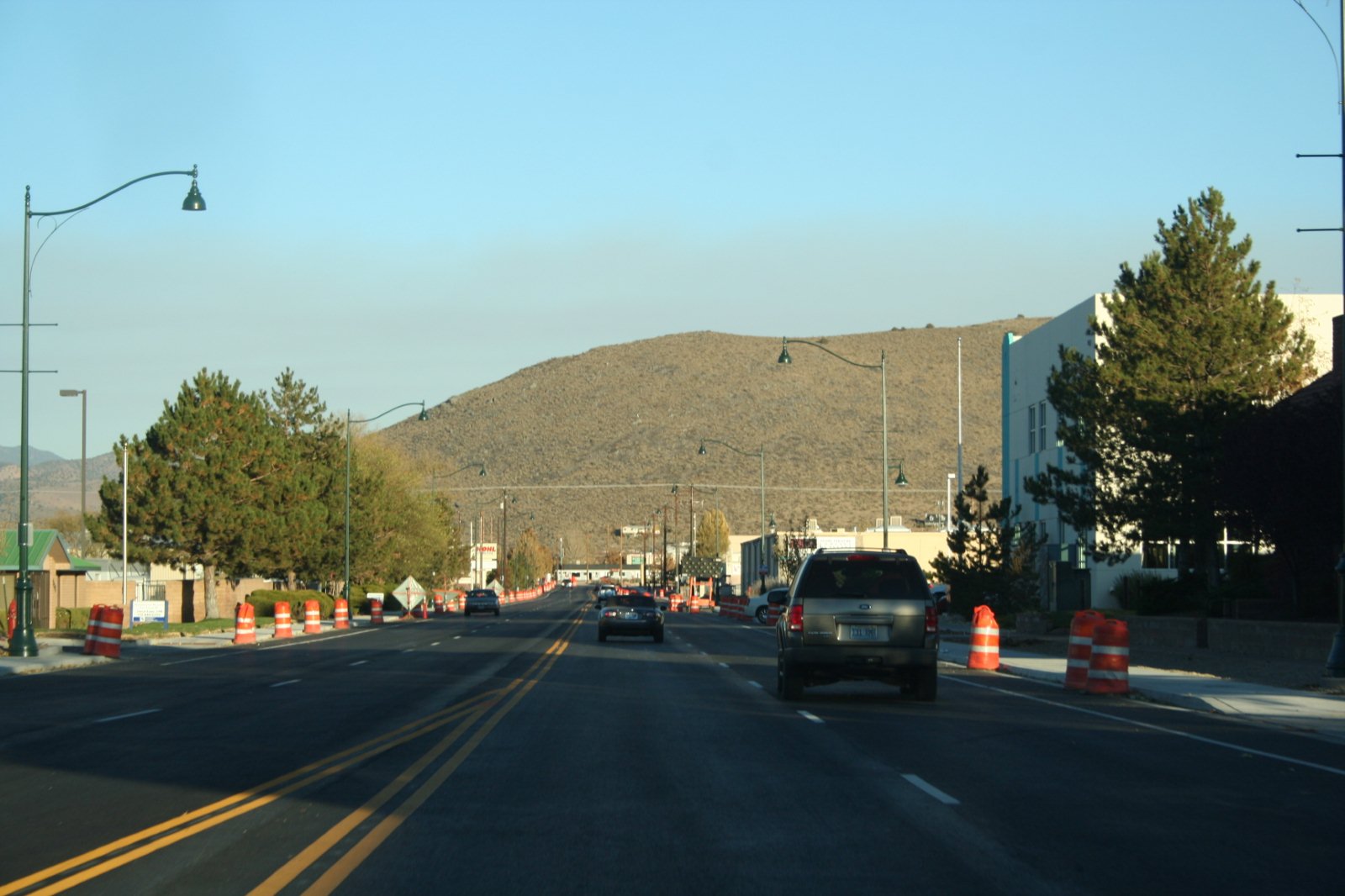 Fairview Drive is reopen in both directions after months of construction. They’ve been widening the road in anticipation of the opening of the next phase of the CC Freeway next year. The freeway will end at Fairview, so all that traffic will have to be dumped onto this street on its way to Carson Street.

The street is now four lanes, with nice sidewalks on either side. They had to lose the turn lane down the middle, so that could cause some problems if anyone needs to make a left turn into one of the businesses along the street. But the street is finally qualified to be a major thoroughfare, and it’s going to need to be, with all the freeway traffic that’s going to be travelling this route in less than 12 months.

Another nice touch is the new streetlights. It’s weird how the little details like that can make such a difference to a street.