Now that the first phase of the Carson City freeway is all done, it’s time to start working on the second phase. Some work is already going on on the south side of Hwy 50 and into the Lompa ranch, but I expect that this summer will see a lot more activity.

Unlike the first phase, which is elevated for its entire run, the second phase is going to be down in a depression, with cross streets passing over it on bridges. And instead of being built and opened all at once, they’re splitting it into two sub phases. First they’ll build and open it between Hwy 50 and Fairview Drive, and then they’ll finish it out to the Hwy 50/395 interchange at the south end of town. 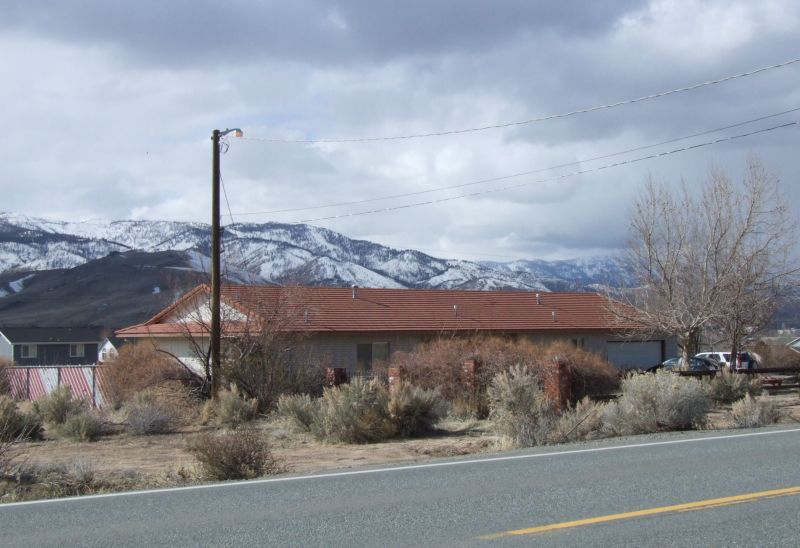 Most of the right-of-way where the freeway will be built is empty, but not all of it. Along Edmonds Drive, at the southeast edge of town, there is a strip of land that has been earmarked for freeway development for a long time now. But, since the freeway was still decades away, it remained private property and houses were built on it. Now those houses, the ones in the freeway’s path, are doomed and counting down their last days before the heavy equipment moves in. 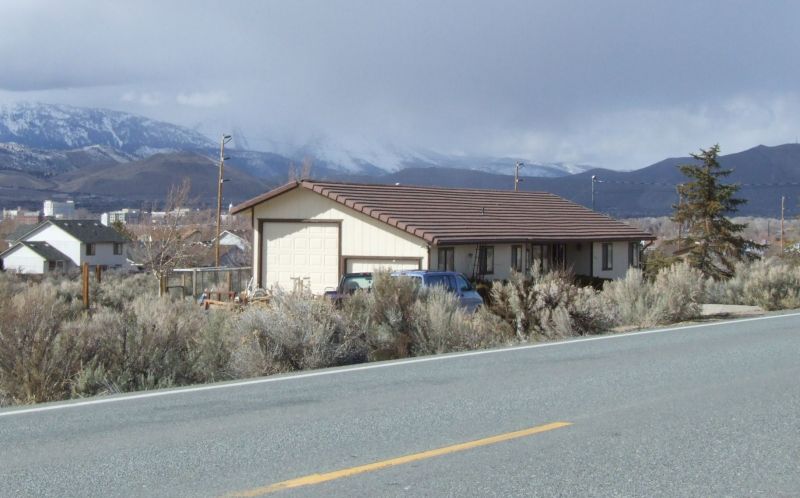 There are actually only three of these holdouts left. The rest of the houses along this strech of road were removed years ago, leaving behind a dozen phantom driveways along Edmonds. But these three are sticking it out until the end, refusing to give up. Soon they’ll be gone, along with any kind of peace along Edmonds Drive, but for now they’re still here. 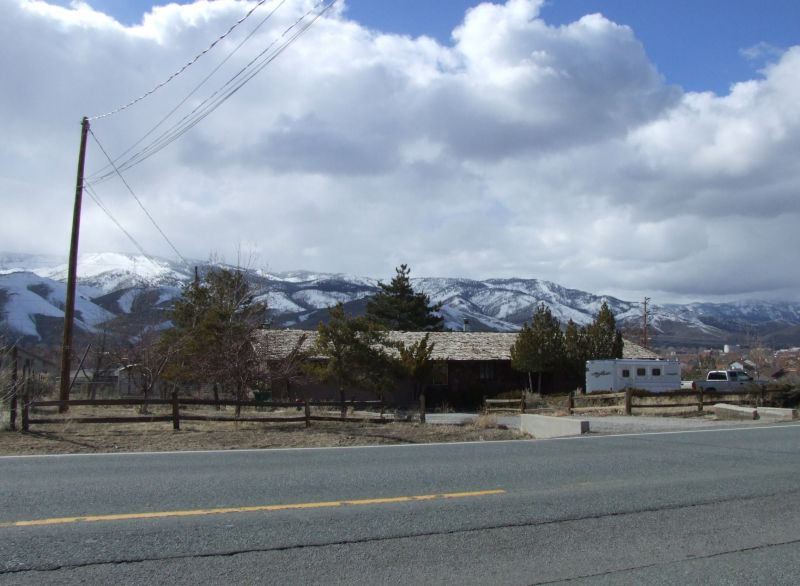 There are also a couple of houses on Fairview Drive that will have to be knocked down soon so they can build the freeway interchange. This one here, at 1799 Fairview, is already boarded up. 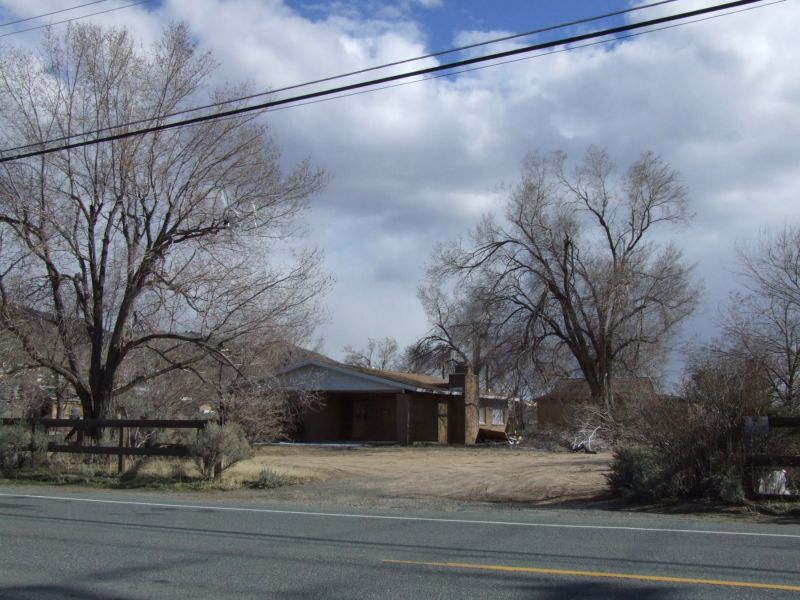 I wonder what it’s like to live in a doomed house. To look around at the walls, the floor, the front yard, and to know that it’s all going to be gone soon.