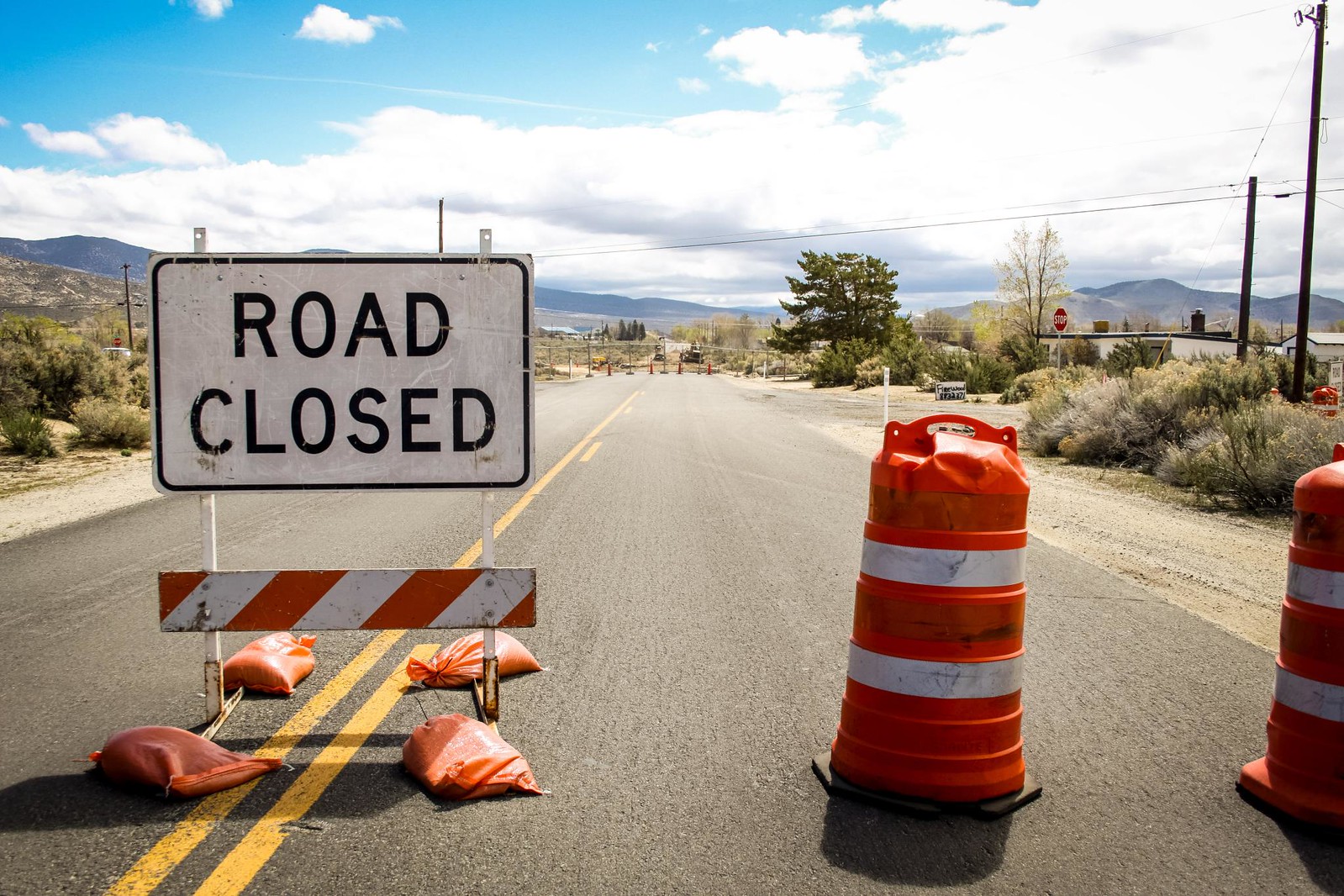 Work on the freeway at the south end of town has been going along for the last few weeks. It’s in that awkward phase where there’s a lot of people and equipment on site and a lot being done, but not very much of it is visible. They’re tearing up the old asphalt on Snyder, and probably doing utility work to prepare for the freeway to come through. 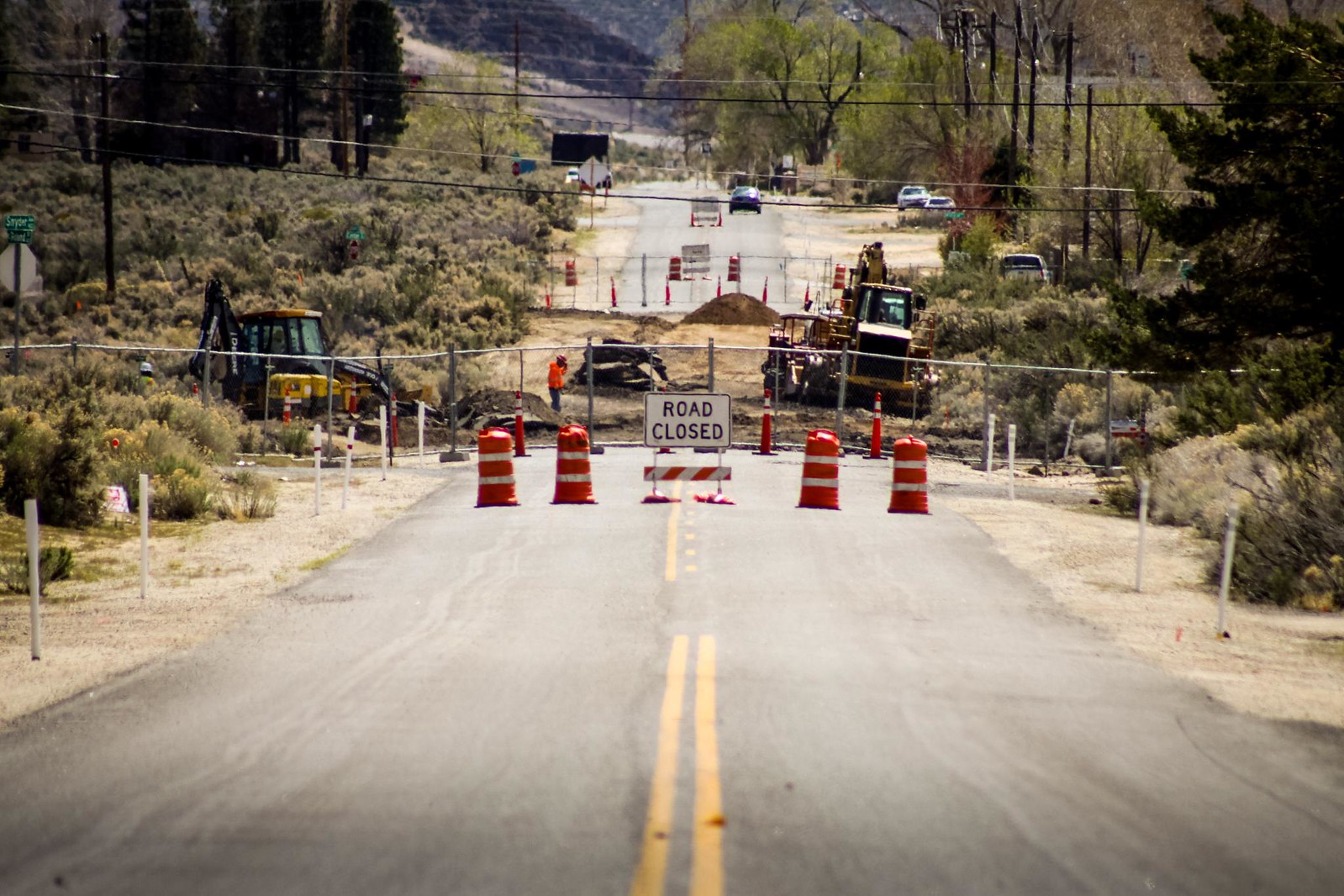 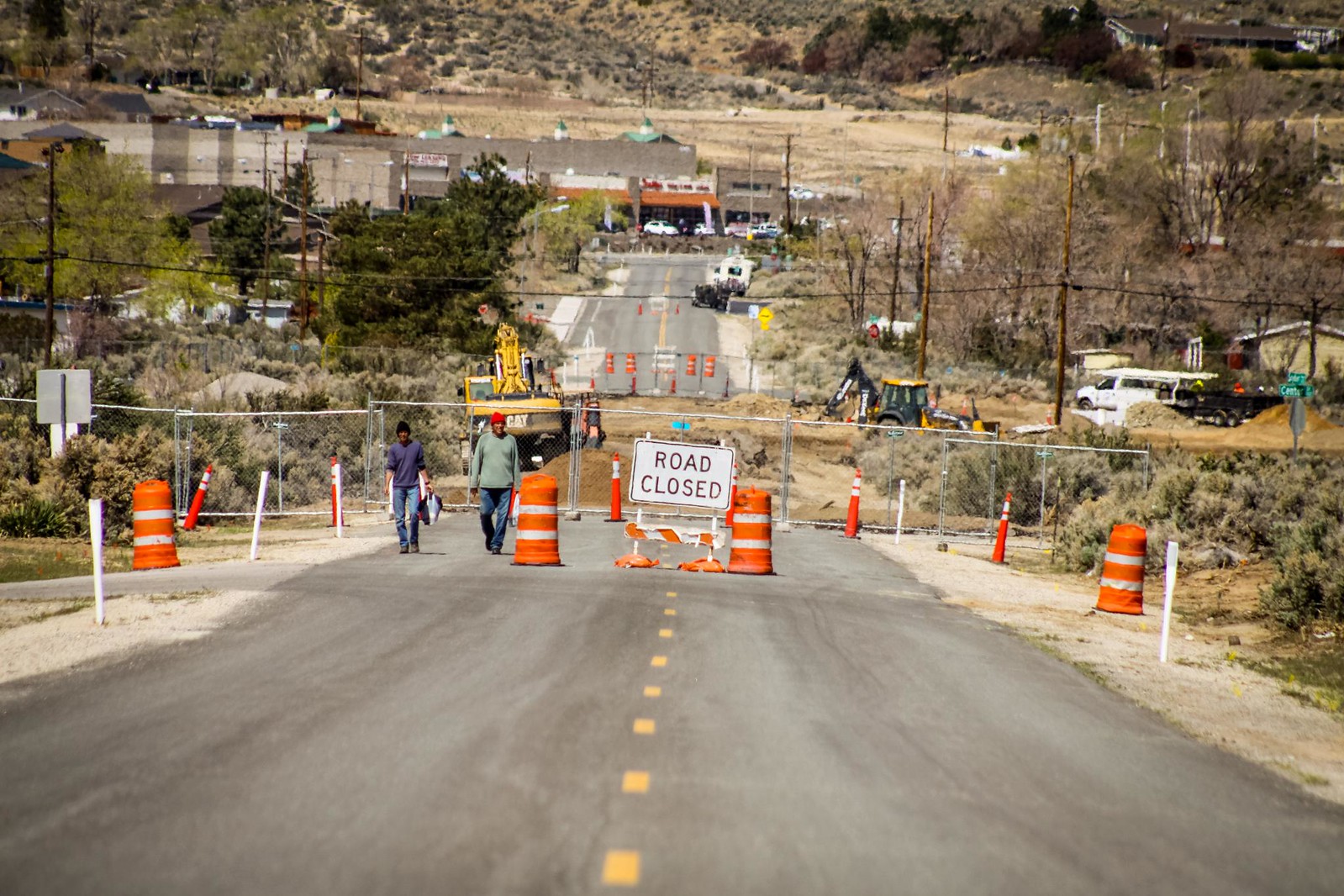 Snyder has been closed, and the pavement has been torn up. Once the site is prepped they’ll start building the bridge here. 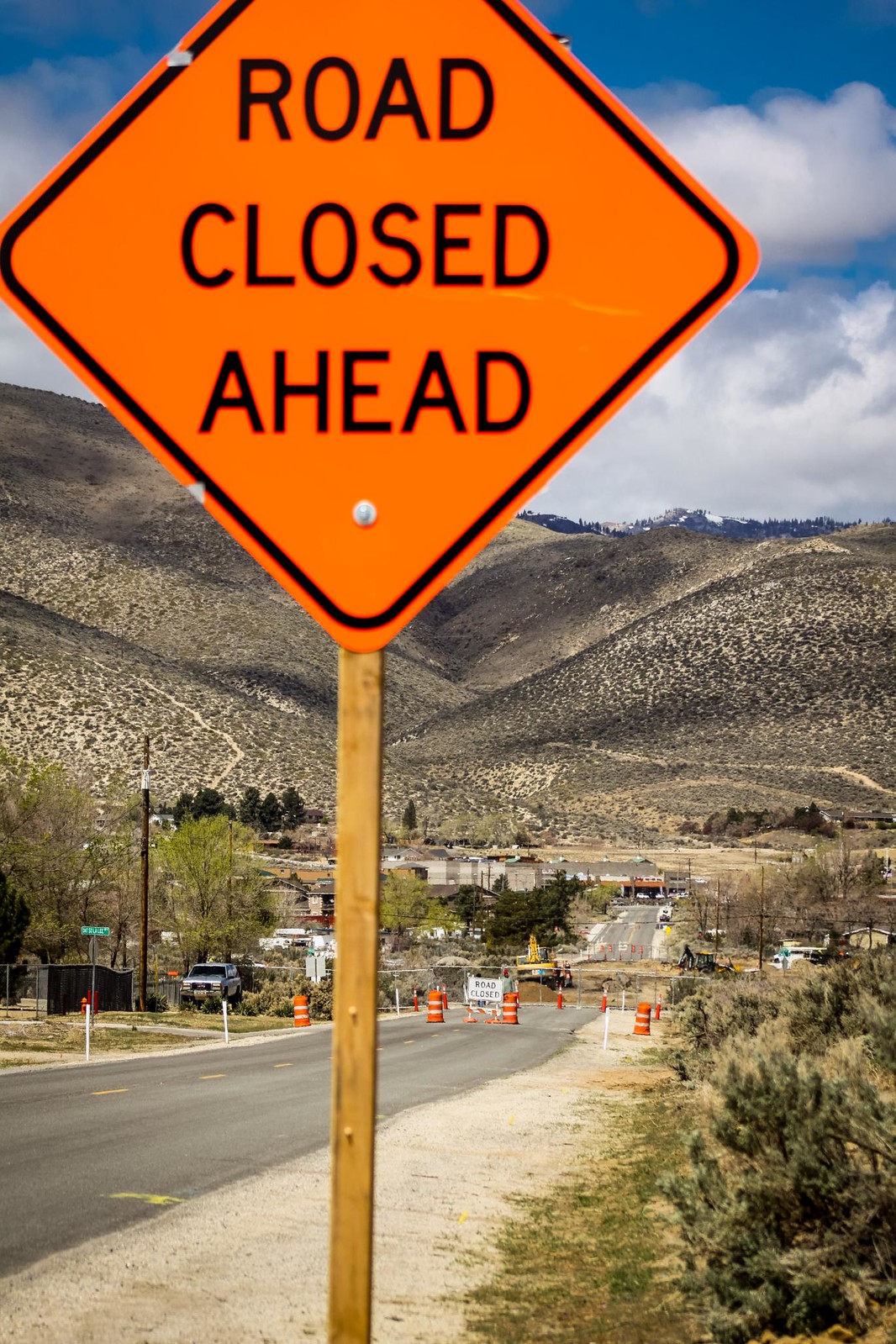 The closure will last basically for the rest of the year. They’re hoping to get it done and have the road reopened before Christmas. It’s a big job, though, so we’ll see if they can pull it off. 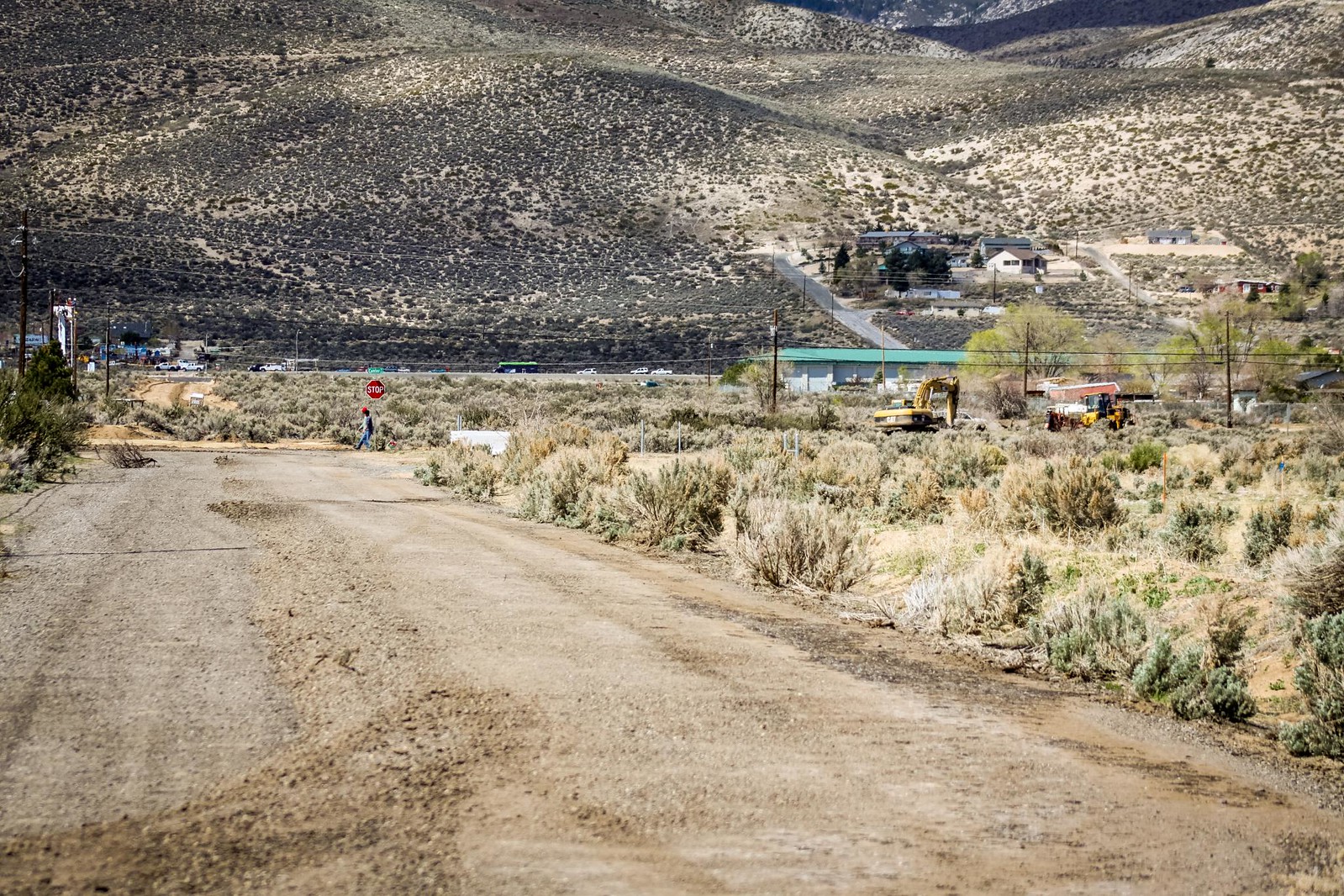 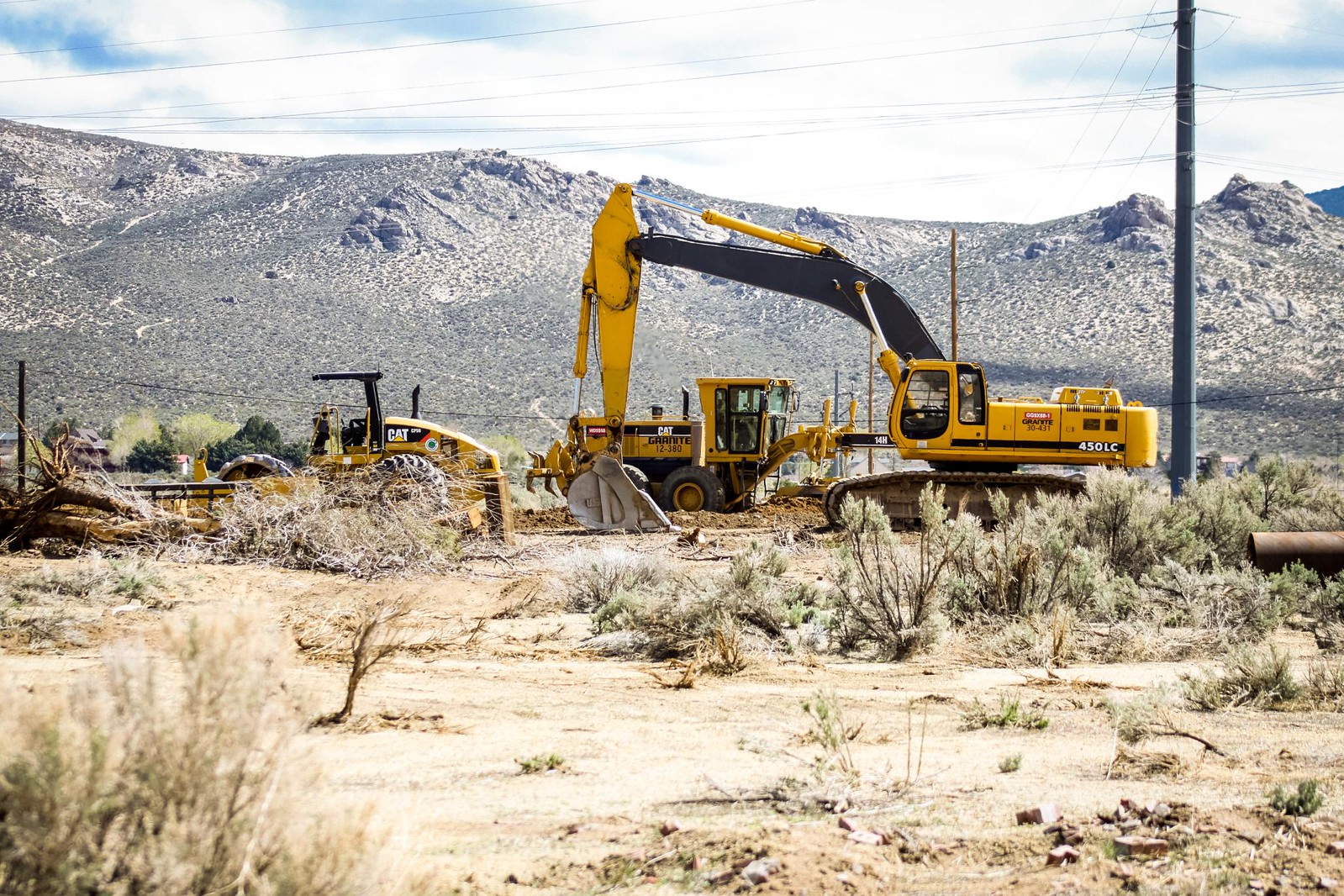 They’re doing work outside of the bridge zone too. This equipment is clearing away brush and debris along Bennett Street. There used to be houses along here, but they were all torn down a couple of years ago. 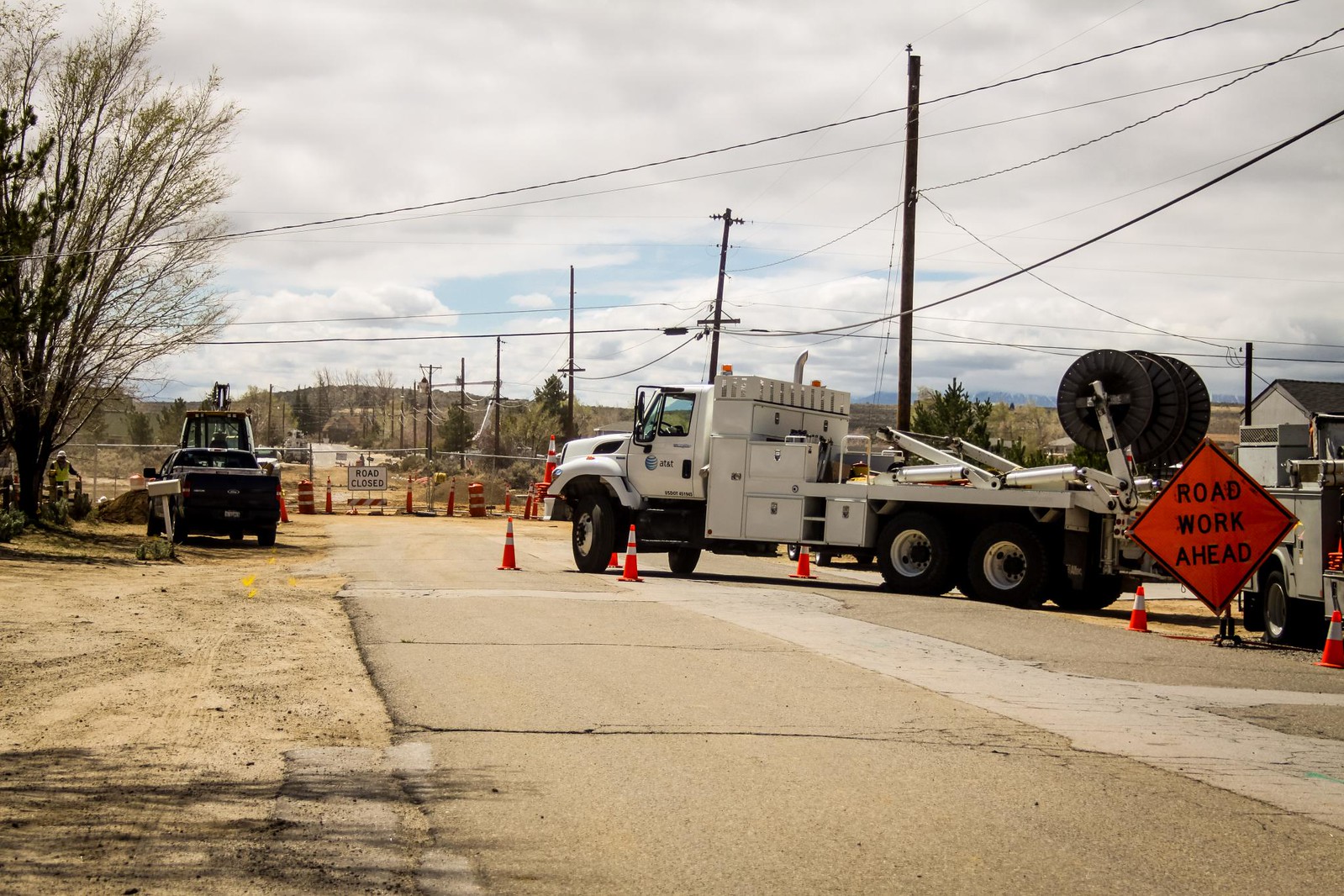 AT&T trucks are on the job site too. All those overhead wires will probably need to go underground before the freeway can come through here. 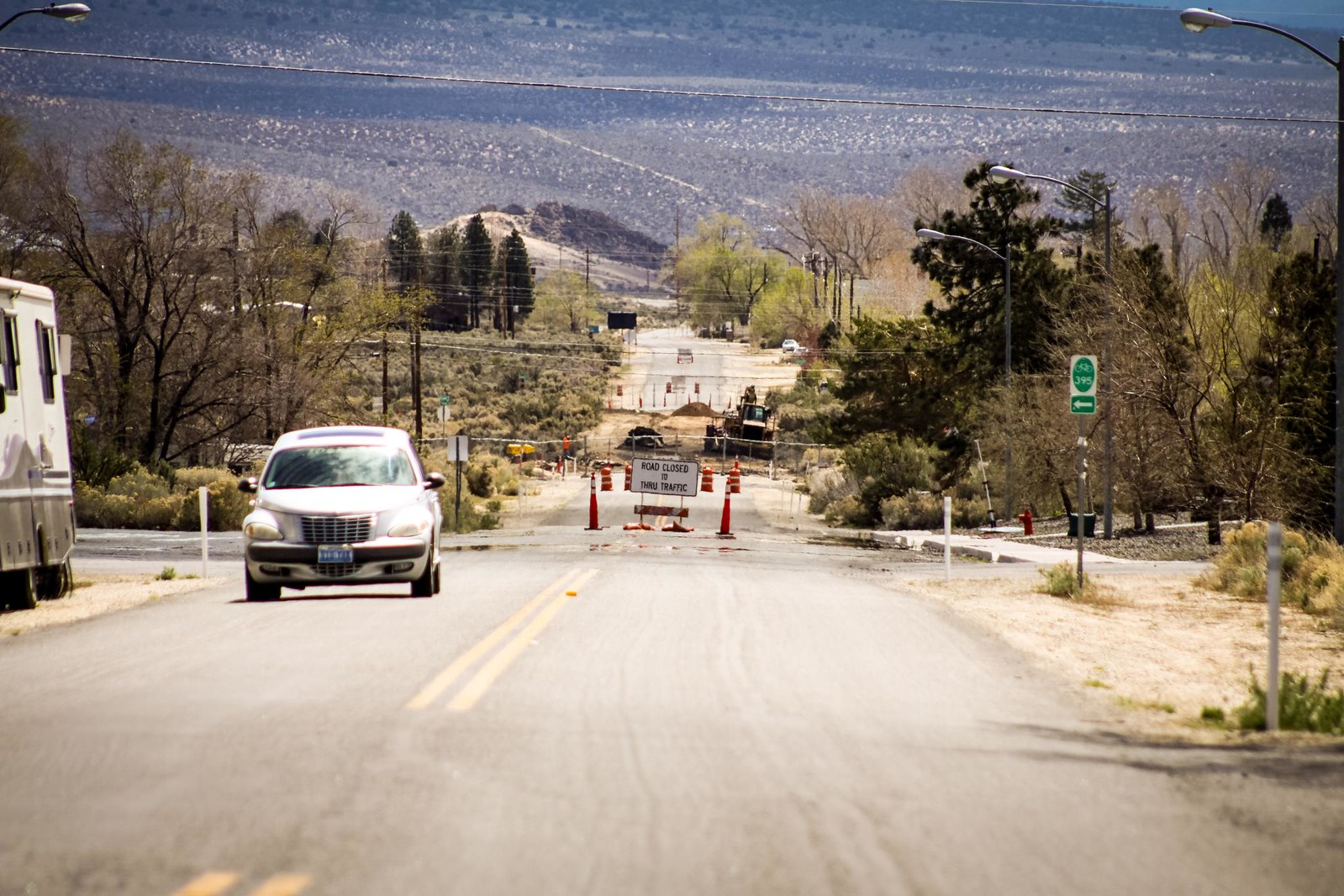 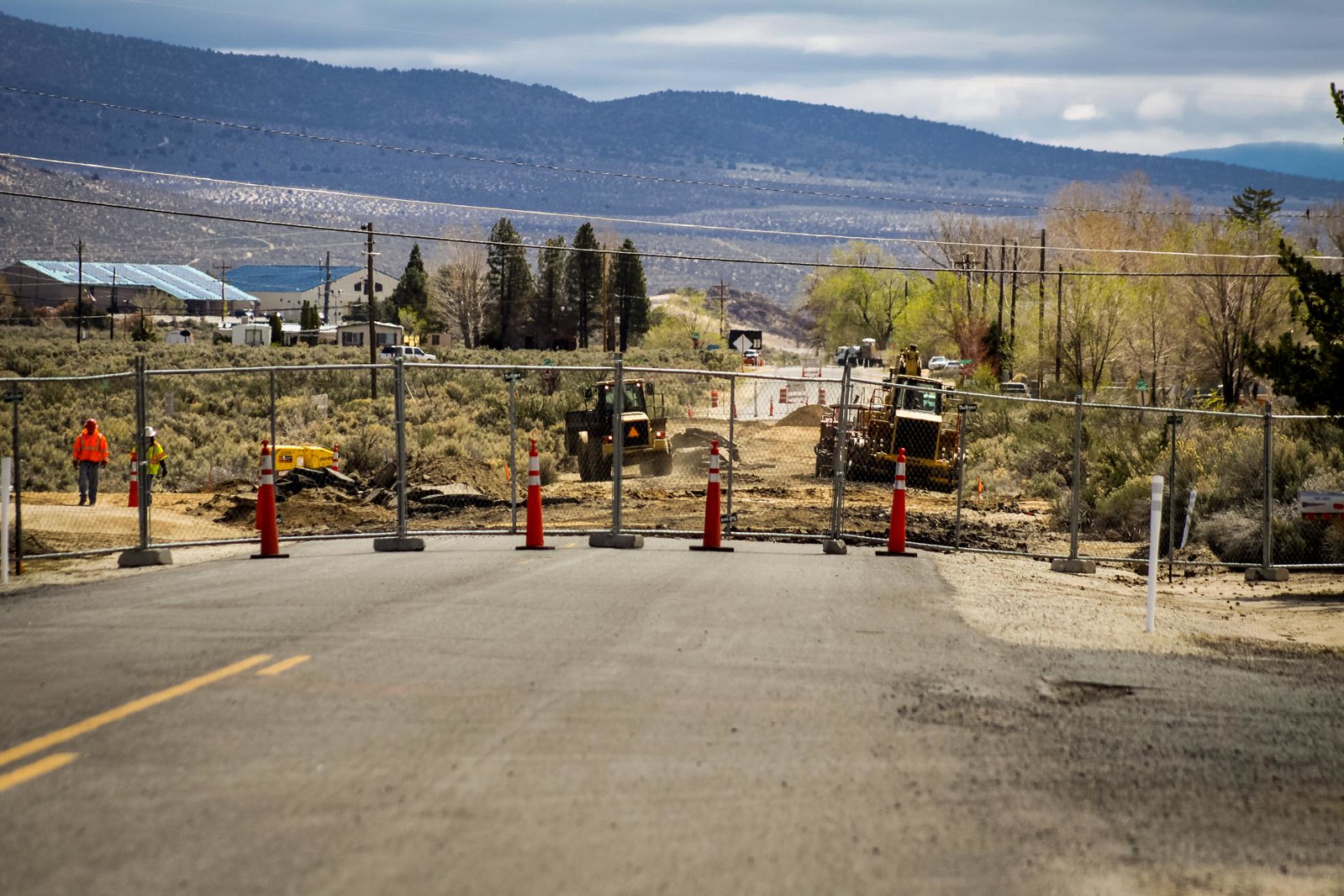 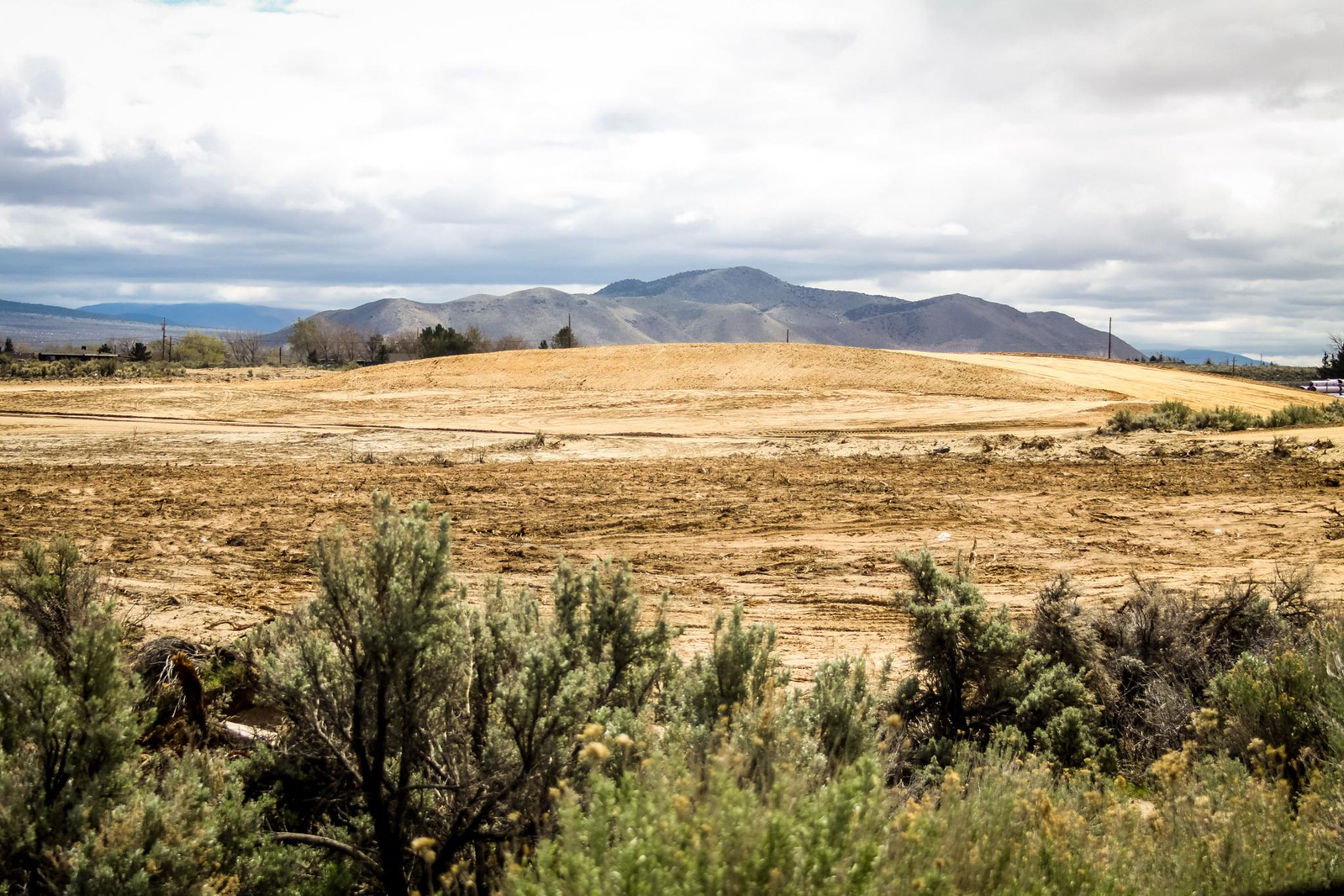 Out next to South Carson Street, equipment has been clearing away brush. This hill has started to rise too. Don’t know if they’re starting to build up the freeway’s roadbed, or if they just needed to stockpile the dirt they’ve been digging up so they’re putting it here. 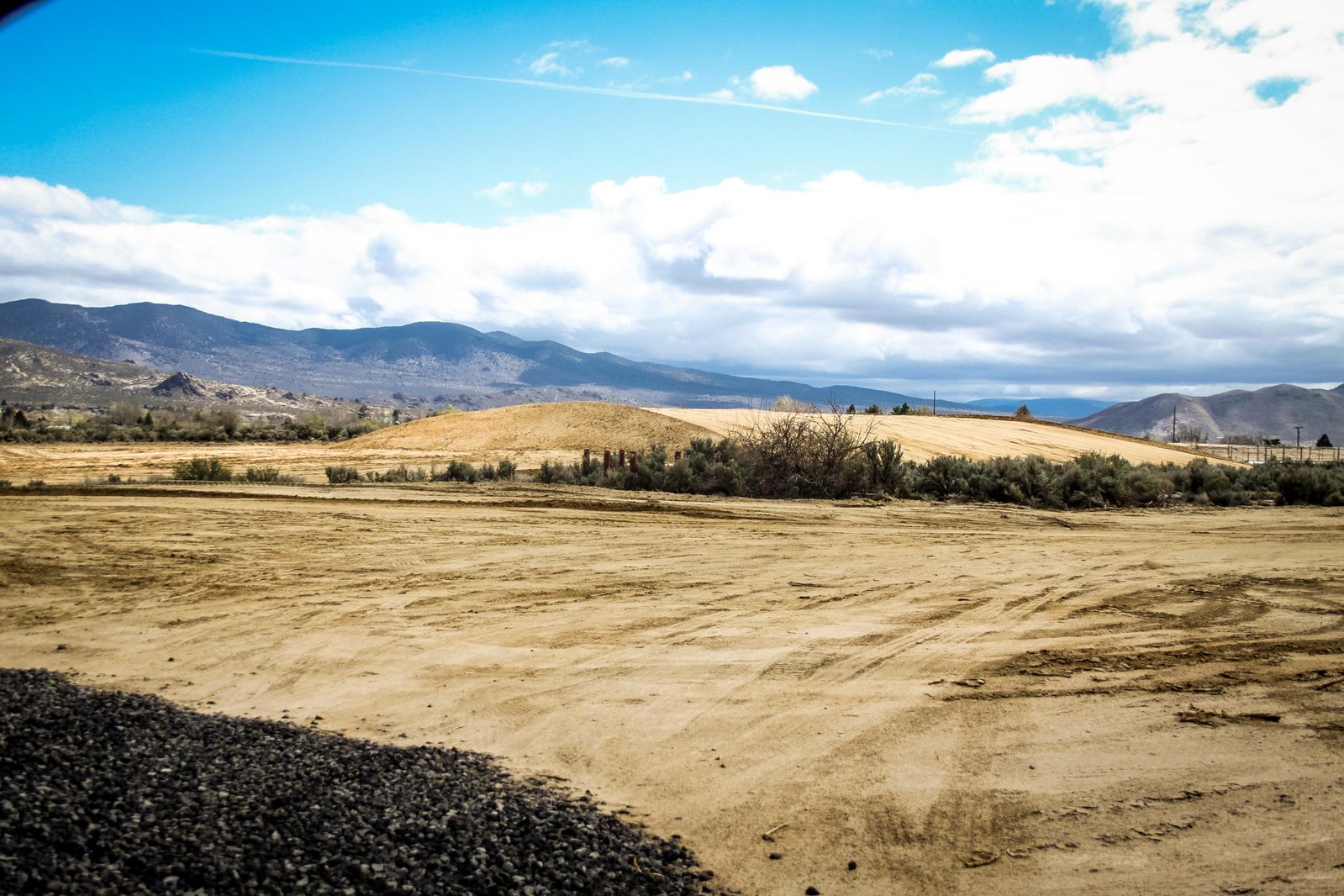 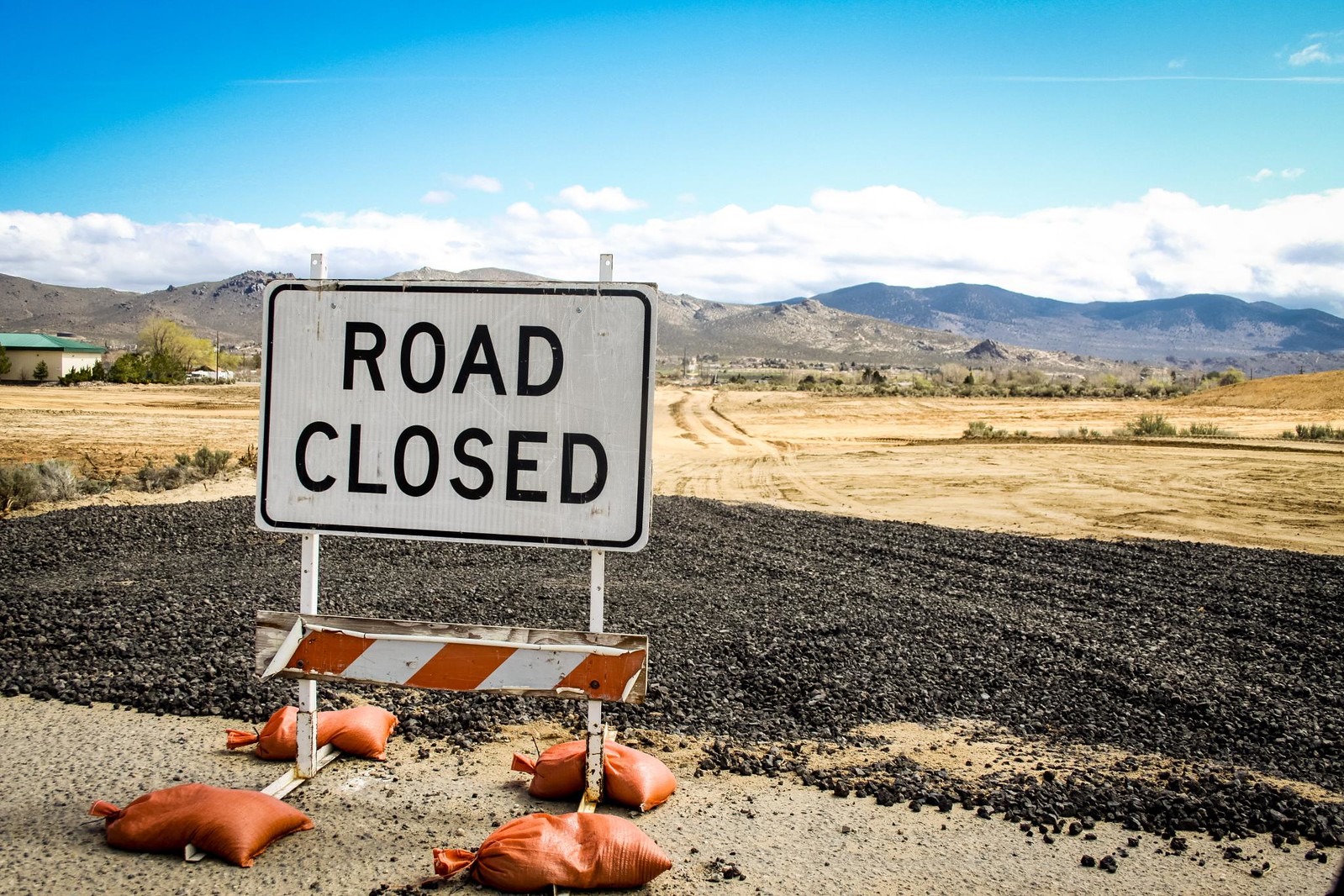 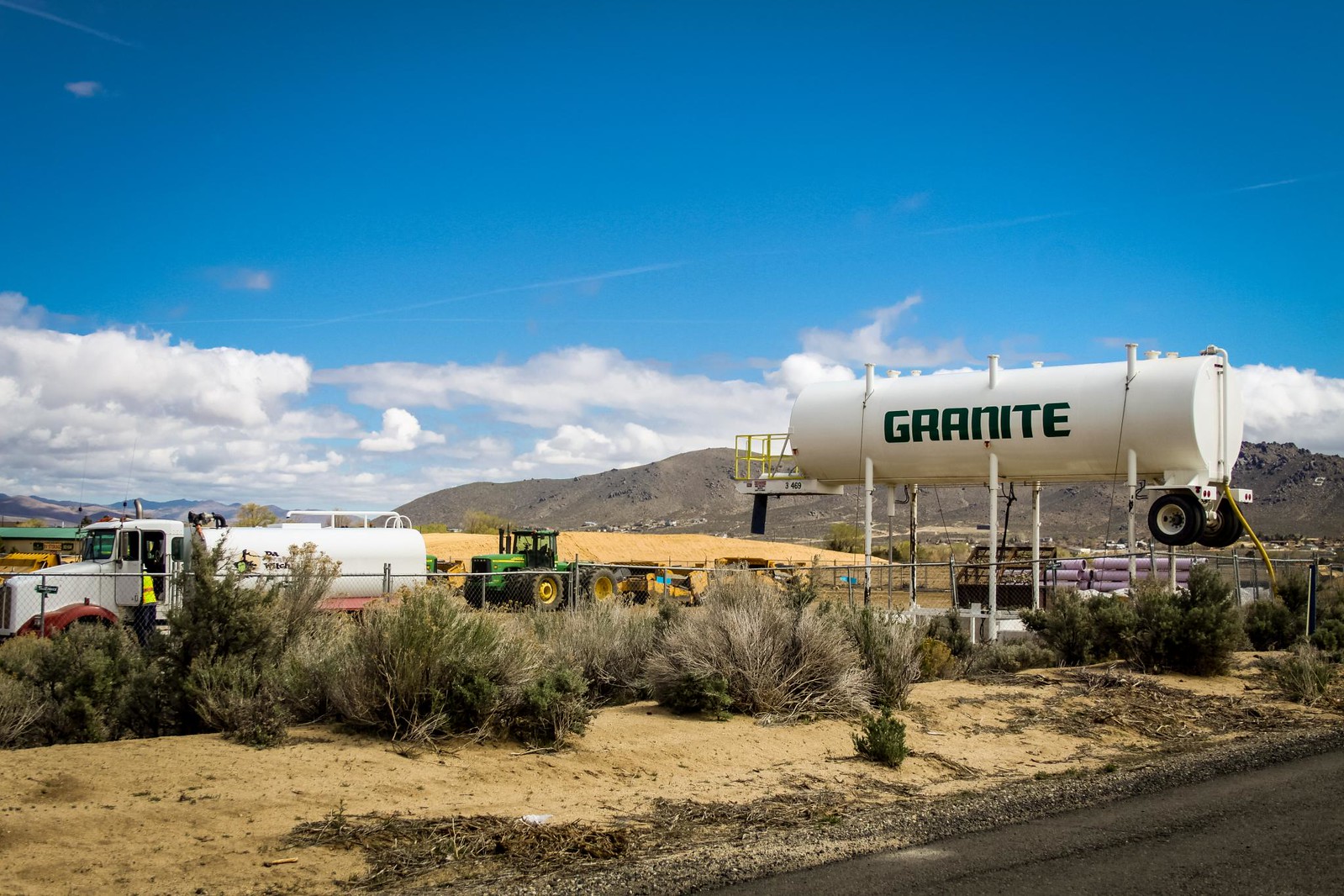 The site of Dug’s Windjammer has become the equipment yard. I thought the land would site empty for a couple of years after the building was torn down. Glad to see I was wrong, and it had to go because it actually was standing in the way of them getting started on the freeway.

There is a seriously long road ahead of us with getting this freeway built, but it’s good to see work being done!