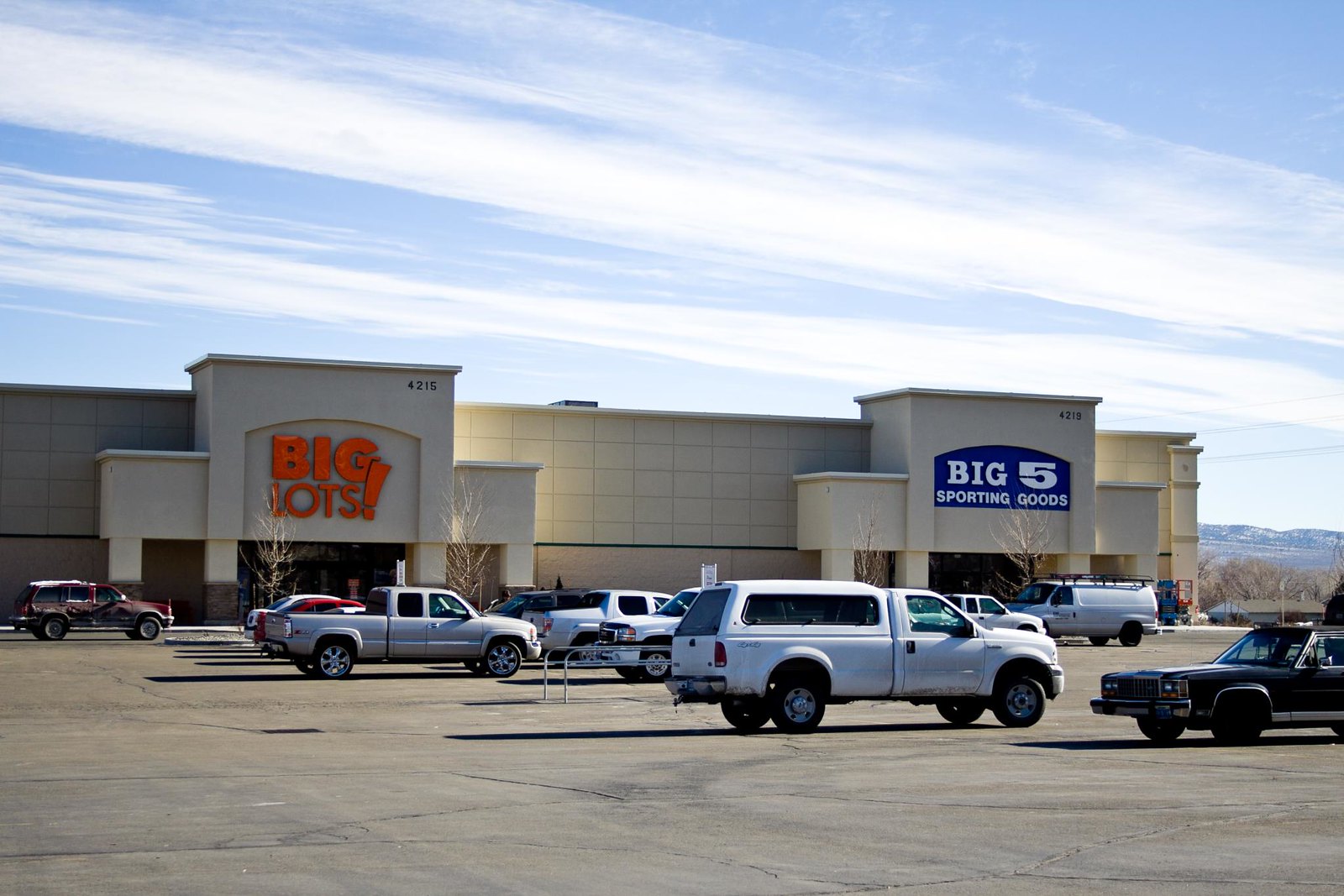 The Carson City Big 5 sporting goods store is getting ready to move. For years they’ve been at the north end of Carson City, but now they’re moving south, apart of the general exodus out of North Carson. 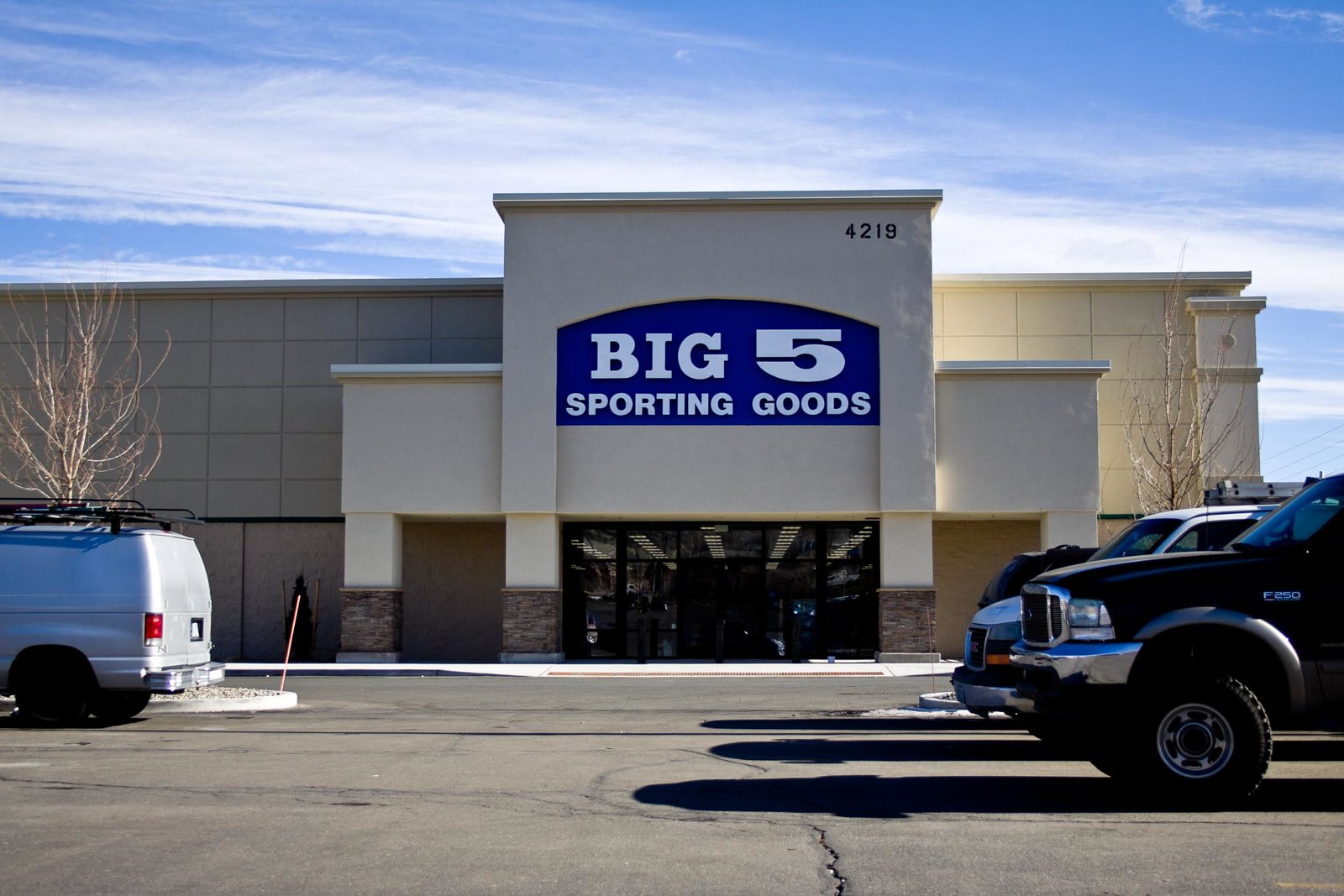 They’re moving to the Southgate shopping center, the last piece in filling up the old Walmart building on Clearview. Burlington has been open there for a while, Big Lots just opened recently, and now this last storefront will be filled. This is a resurgence for Southgate, although they still have an awful lot of empty storefronts. The years that Jethro sat on the old Walmart and did nothing took their toll on the shopping center. Now that the anchor stores are back maybe the rest of the storefronts will fill in. 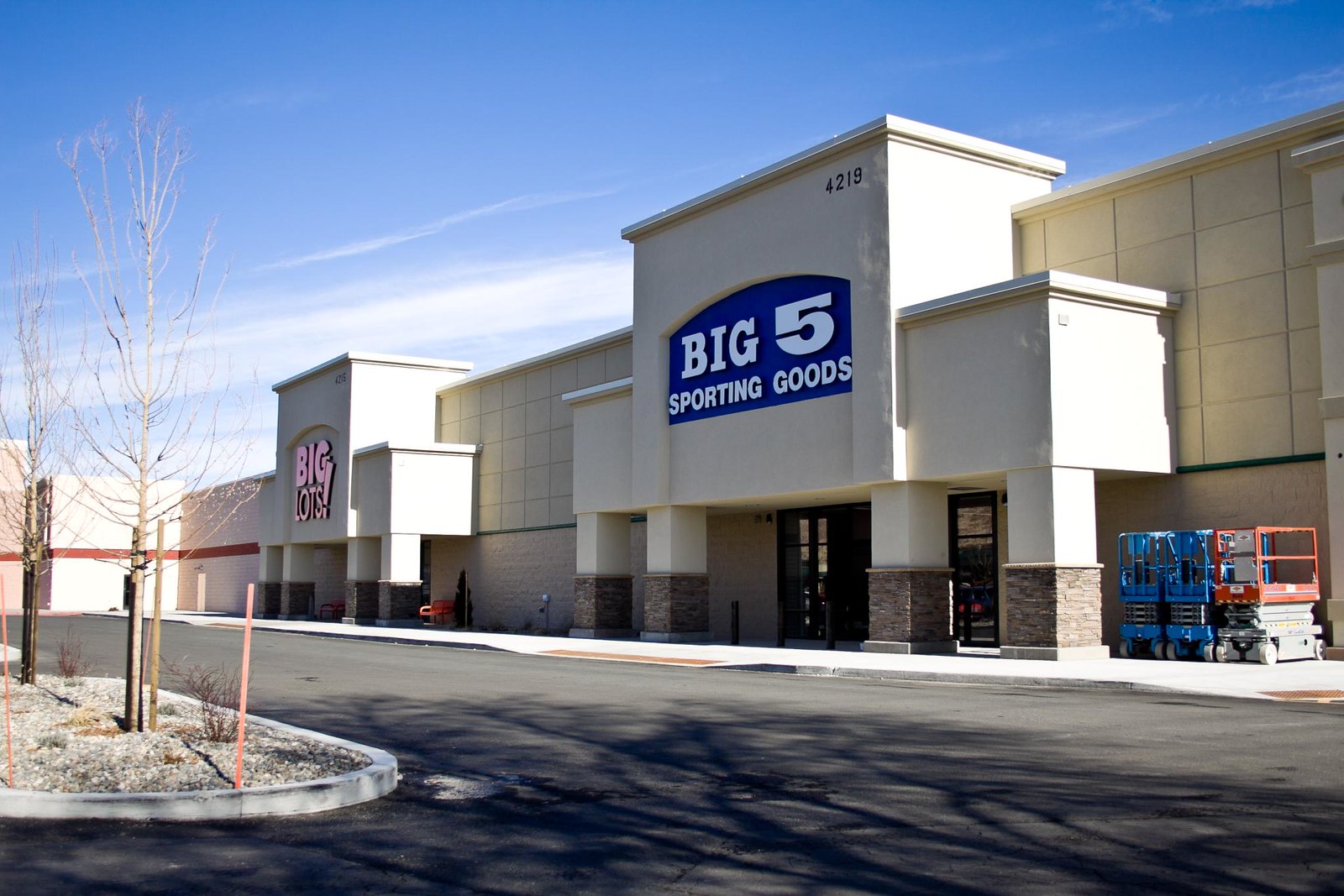 January 19th is the first day of business at the new Big 5, I believe, with the old one closing the same time.