Everything I know about the Golden Dragon is in my memory, and it’s not much. Nobody has written an extensive history of the building, like they have for Jack’s Bar. It’s a bit out of town, it’s set back from the street, and most people probably drive by it without even knowing it’s there. But it’s one of Carson City’s most persistent ghosts. 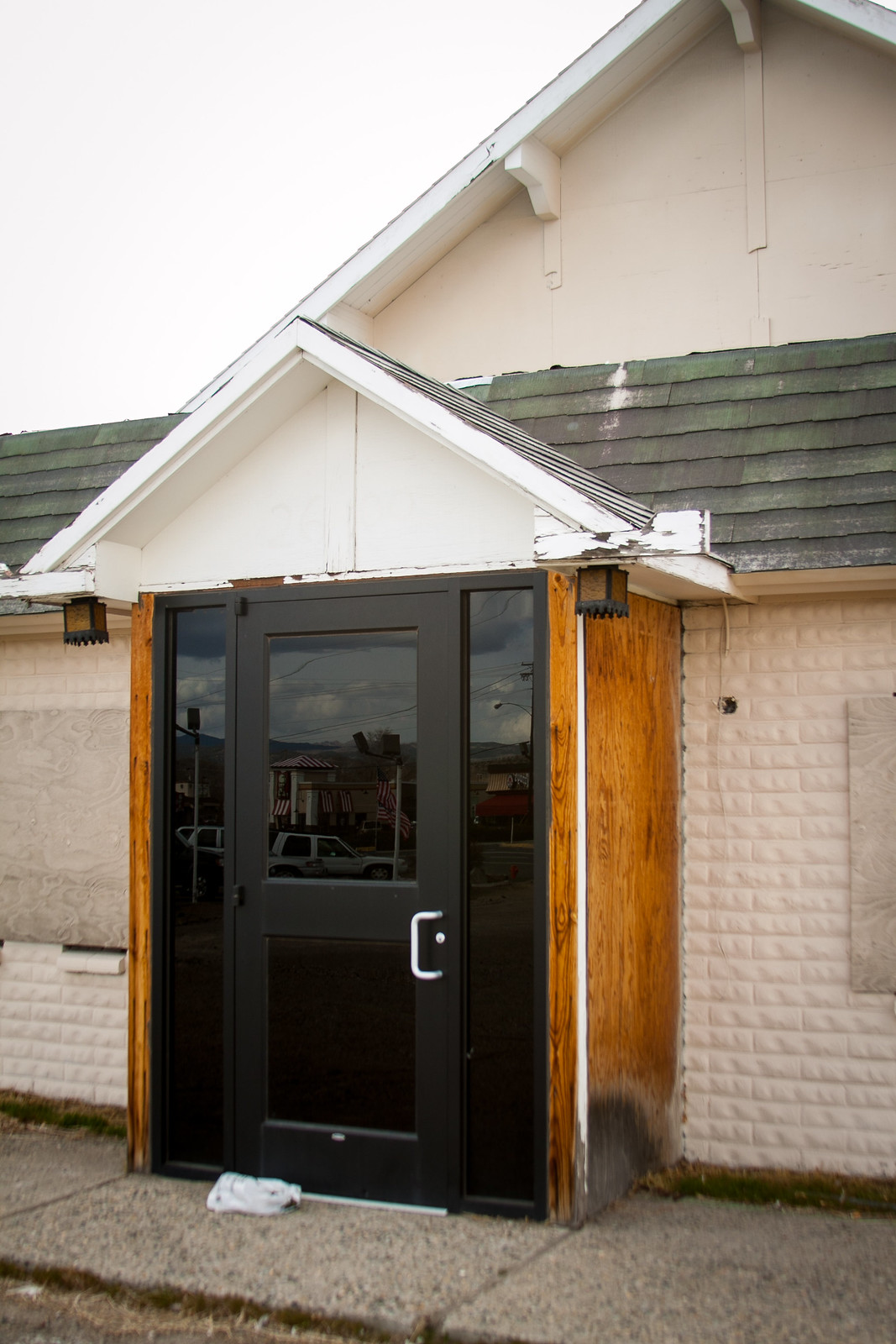 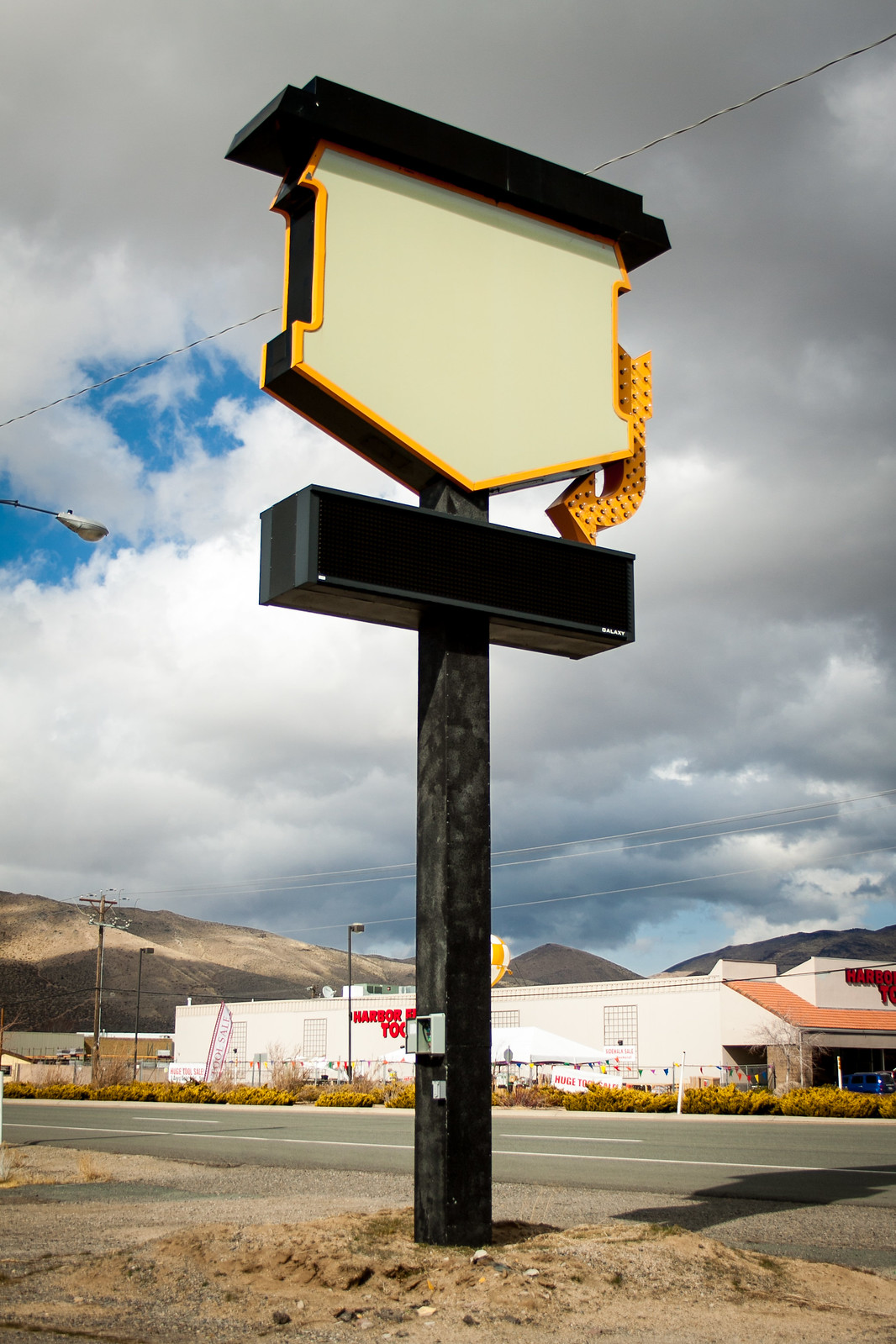 The Golden Dragon, at 2600 N. Carson Street, was aÂ ChineseÂ restaurantÂ once upon a time. It closed long ago, probably in the late 80s although you could convince me that it was open into the early 90s. Ever since then it’s just sat there, ignored. Dennis Hof, of Bunny Ranch fame, bought it several years agoand kicked around the idea of reopening it. He even had the sign replaced with an electronic reader board. The project didn’t get much further than that, though he still owns the apartment building behind the restaurant, which apparently is used as employee housing for the Bunny Ranch. 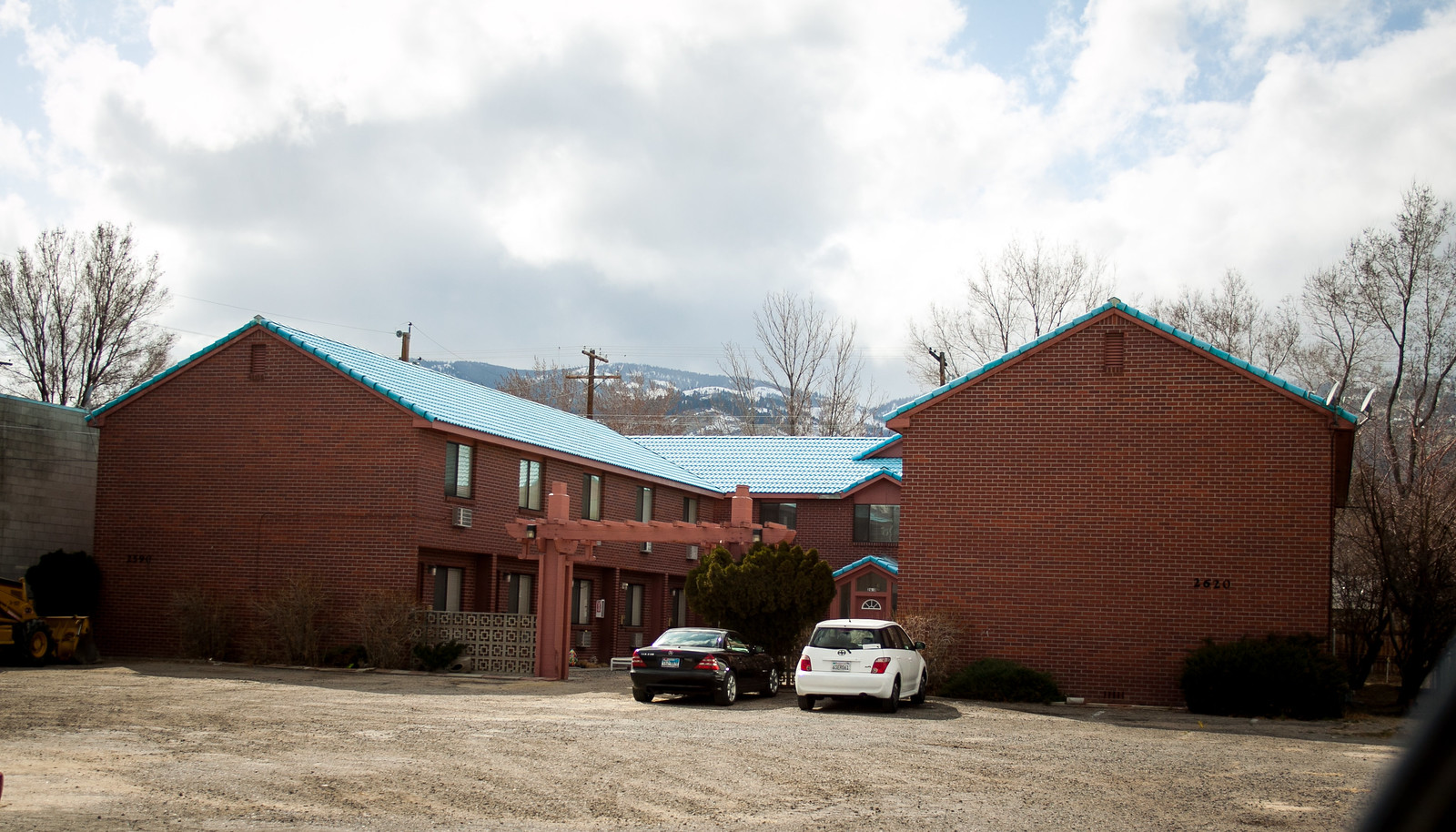 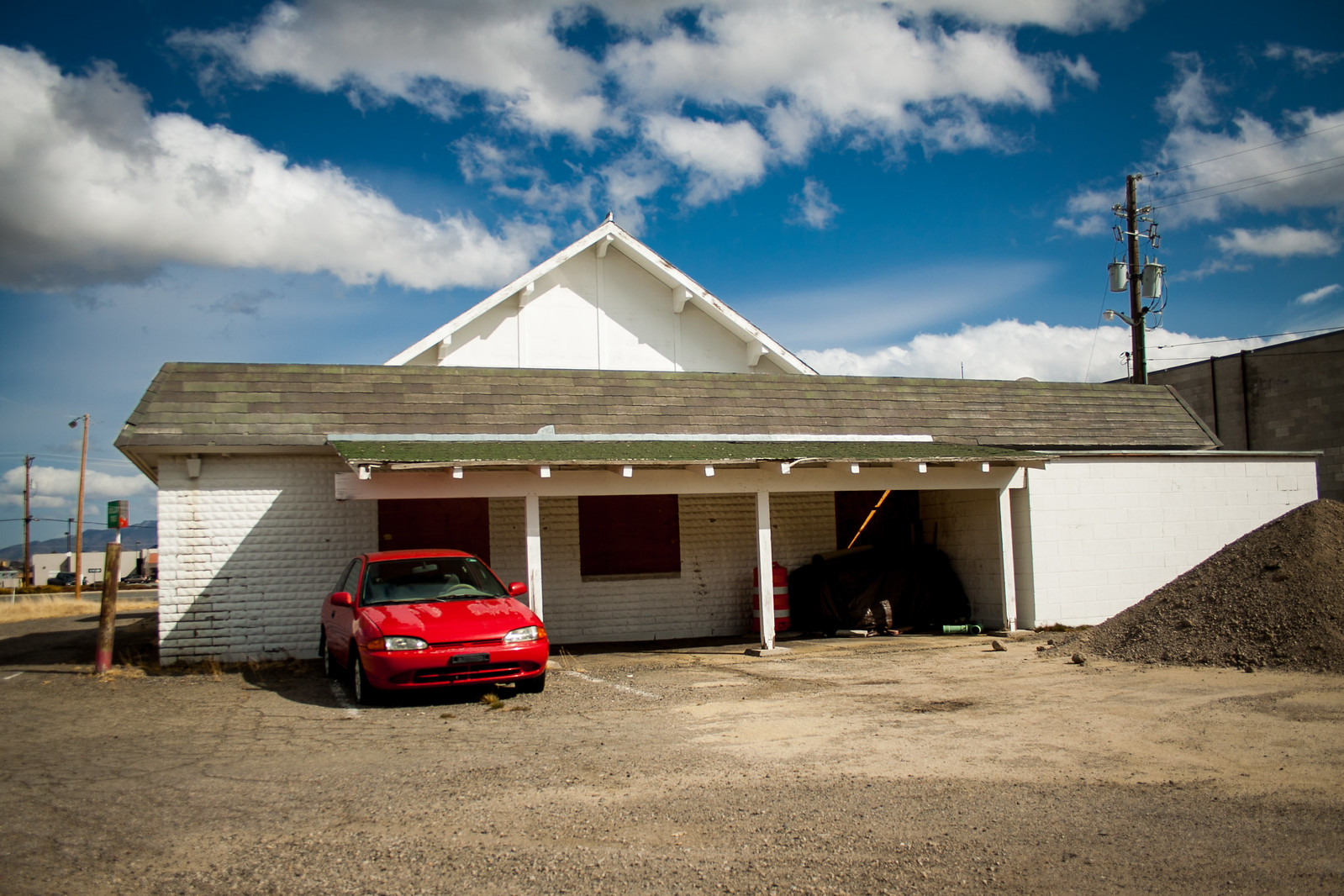 I think the Golden Dragon is destined to sit for eternity, forgotten. Another restaurant with the same name opened off College Parkway a few years ago, so it can’t reopen under that name. Hof in 2001 was talking about turning it into a tequila bar, but 10 years later who knows how his tastes may have changed. I’ve found the name “Moonlite Road House” attached to the property, but who knows how many years ago that was from. This is one of those ghosts that we just accept nothing is ever going to happen with, and we keep driving by it. Maybe one day we’ll be surprised. 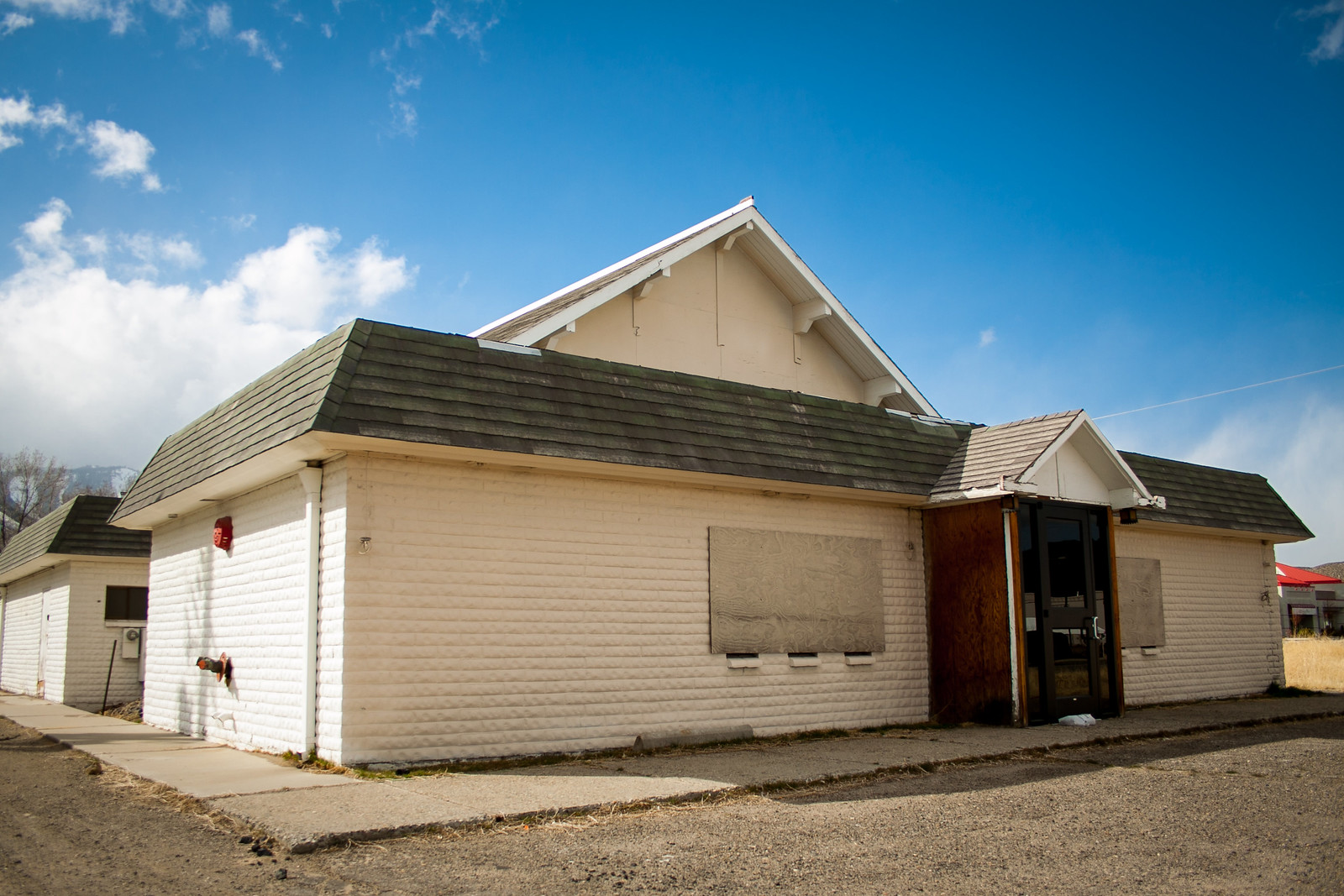 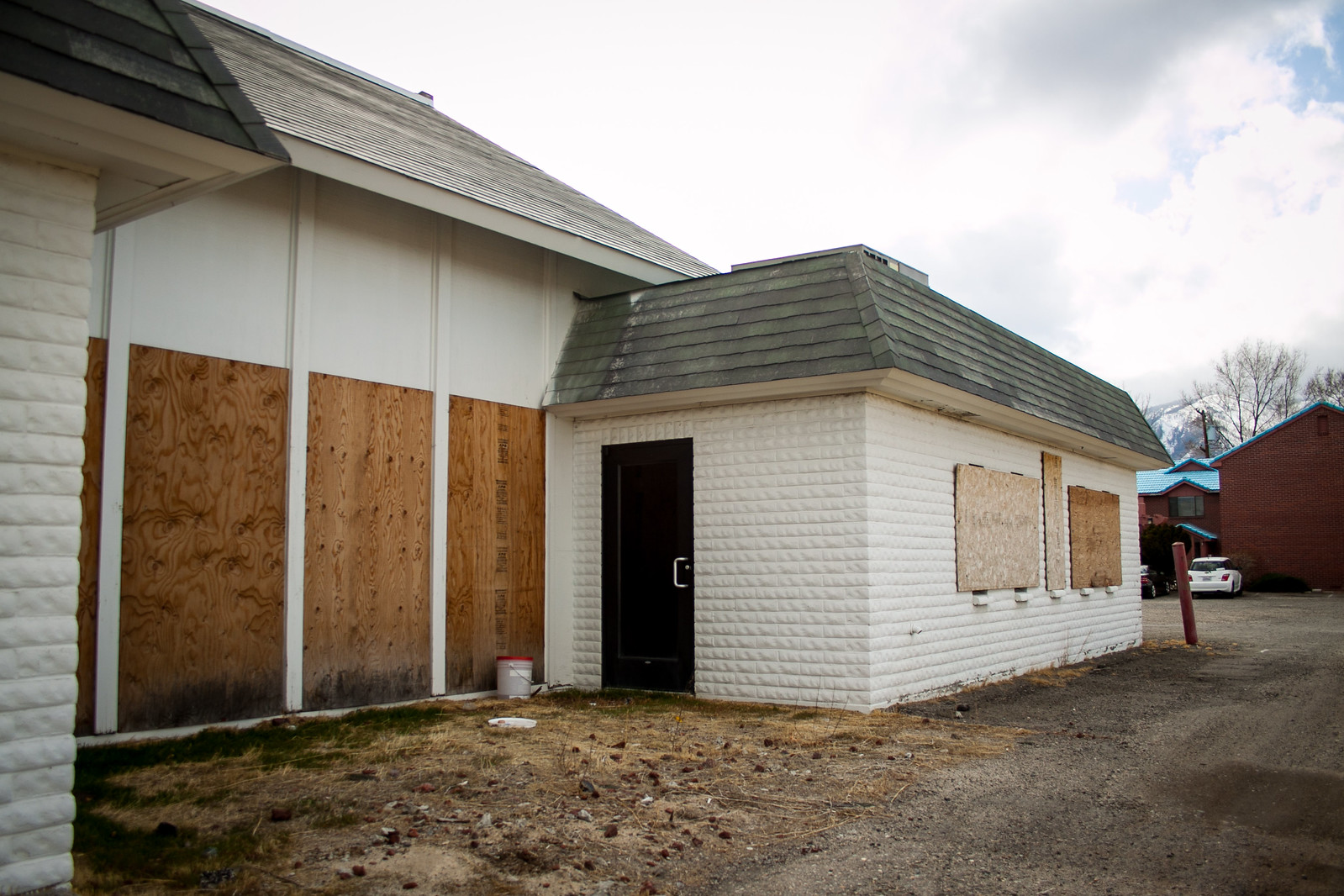 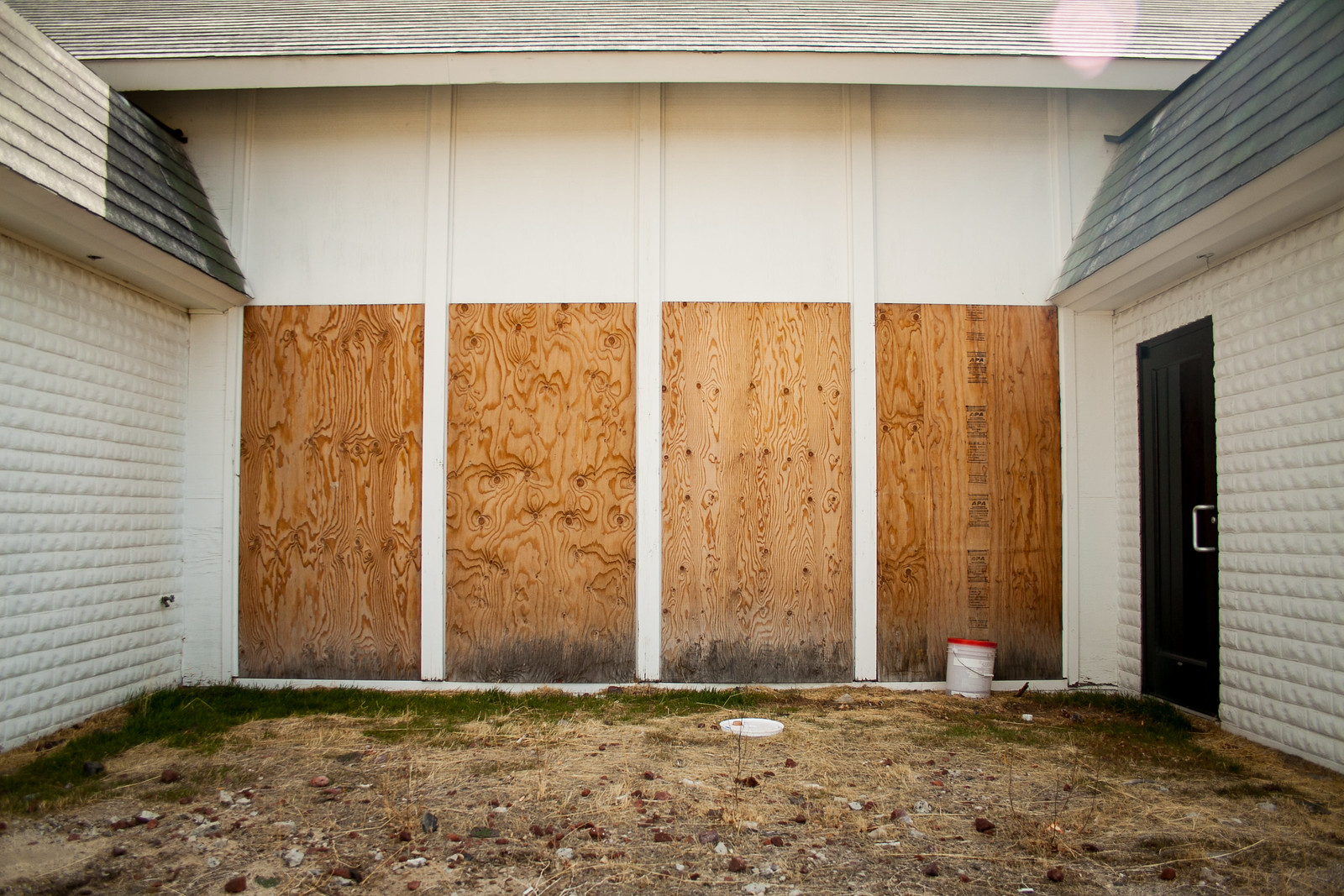 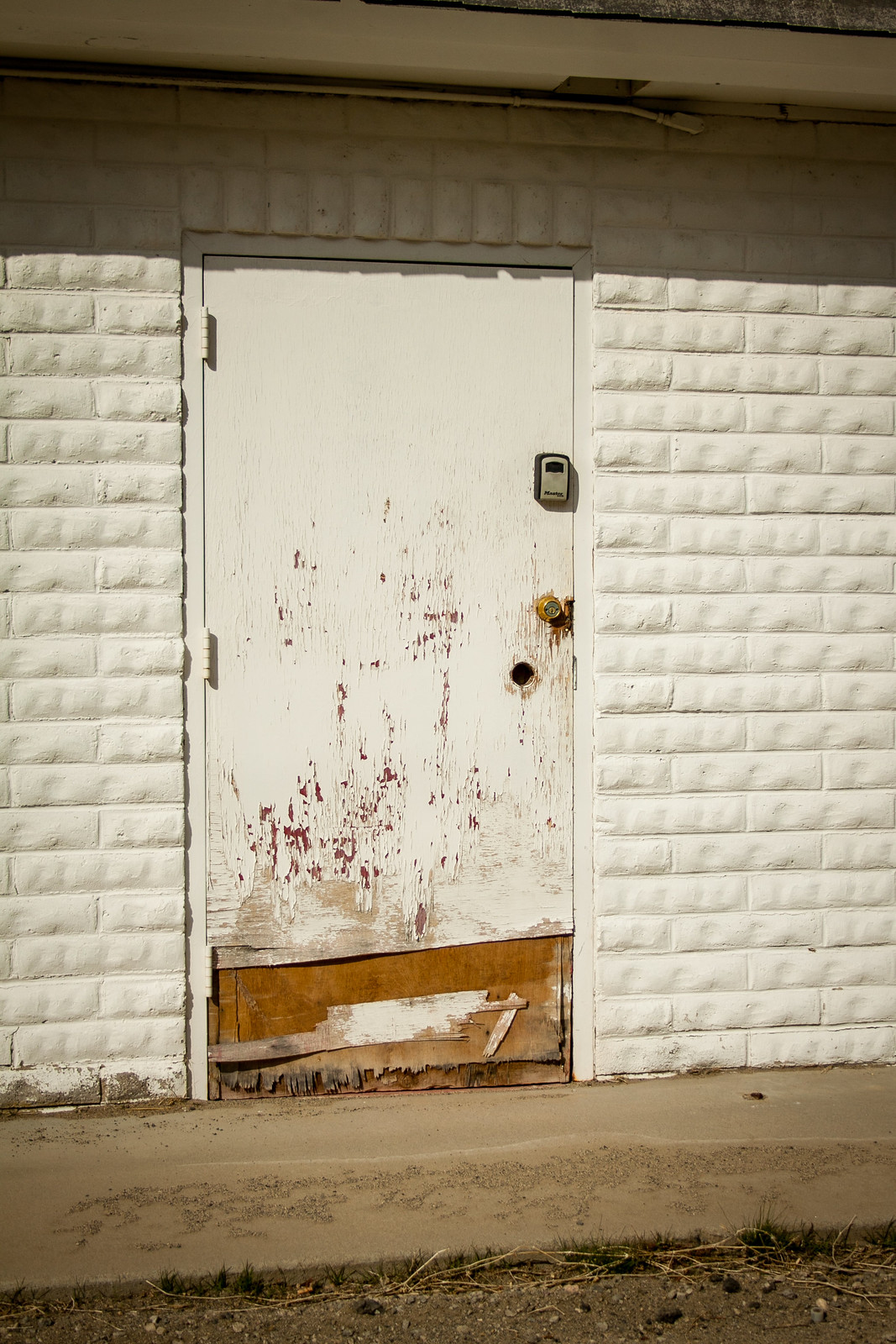 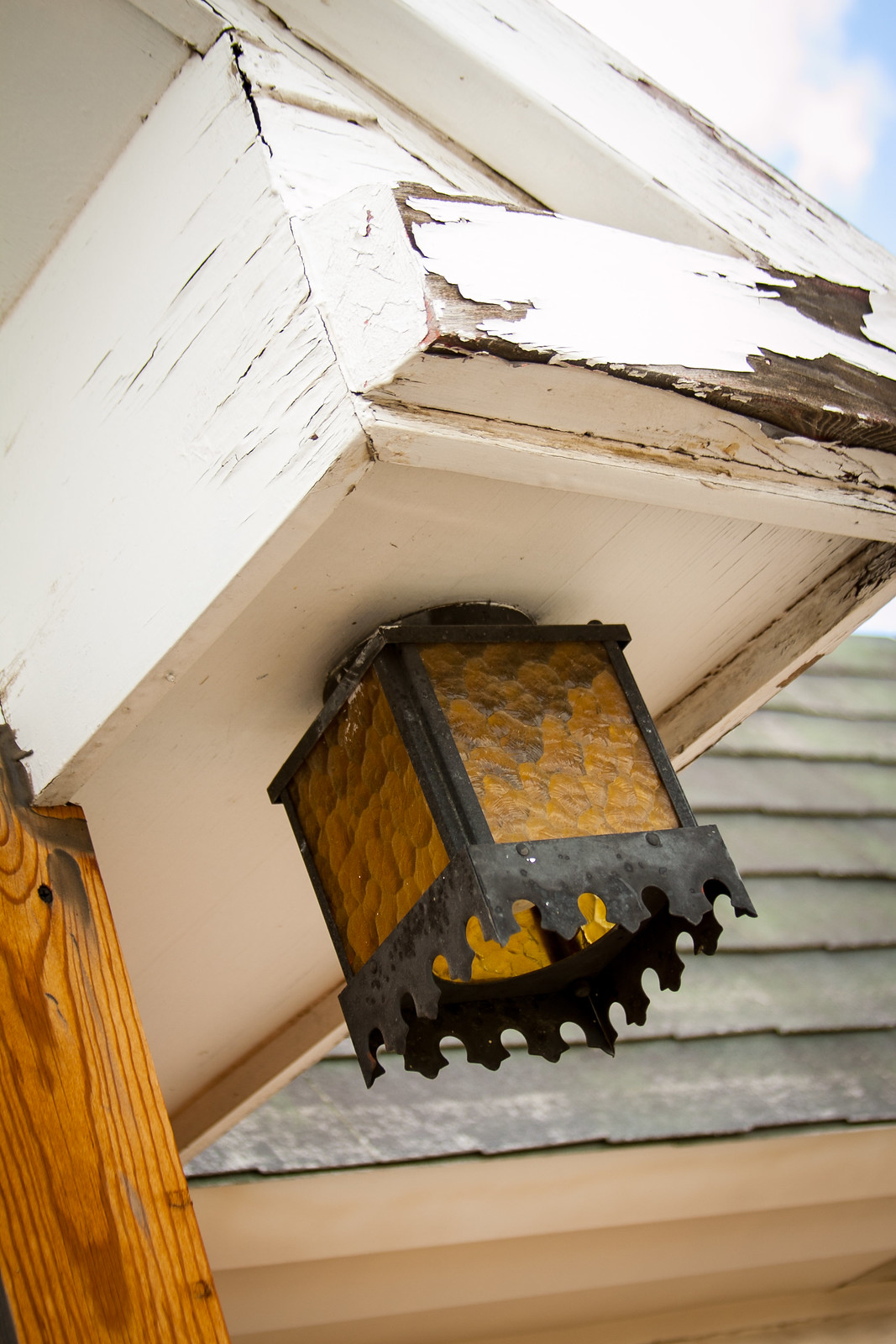 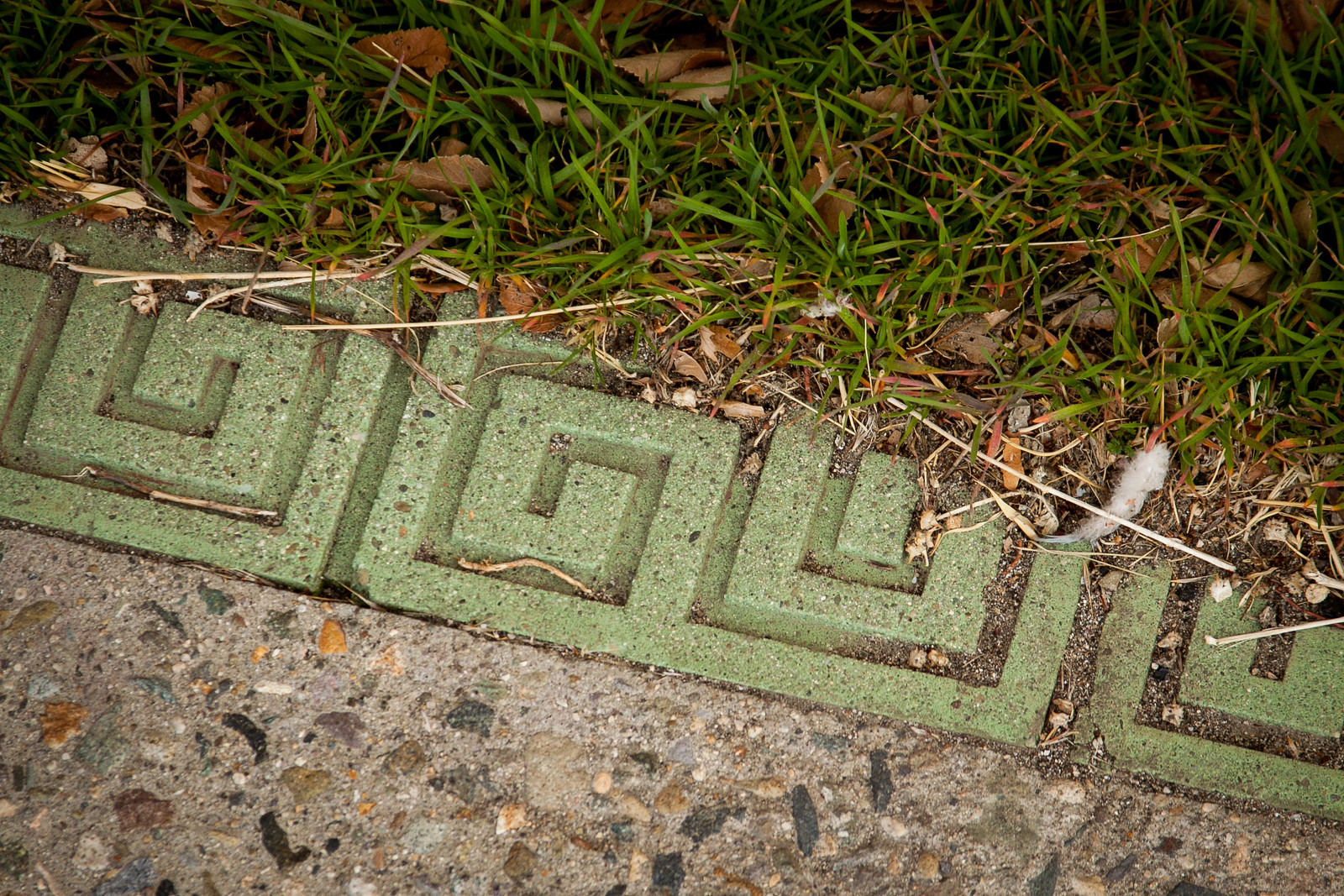 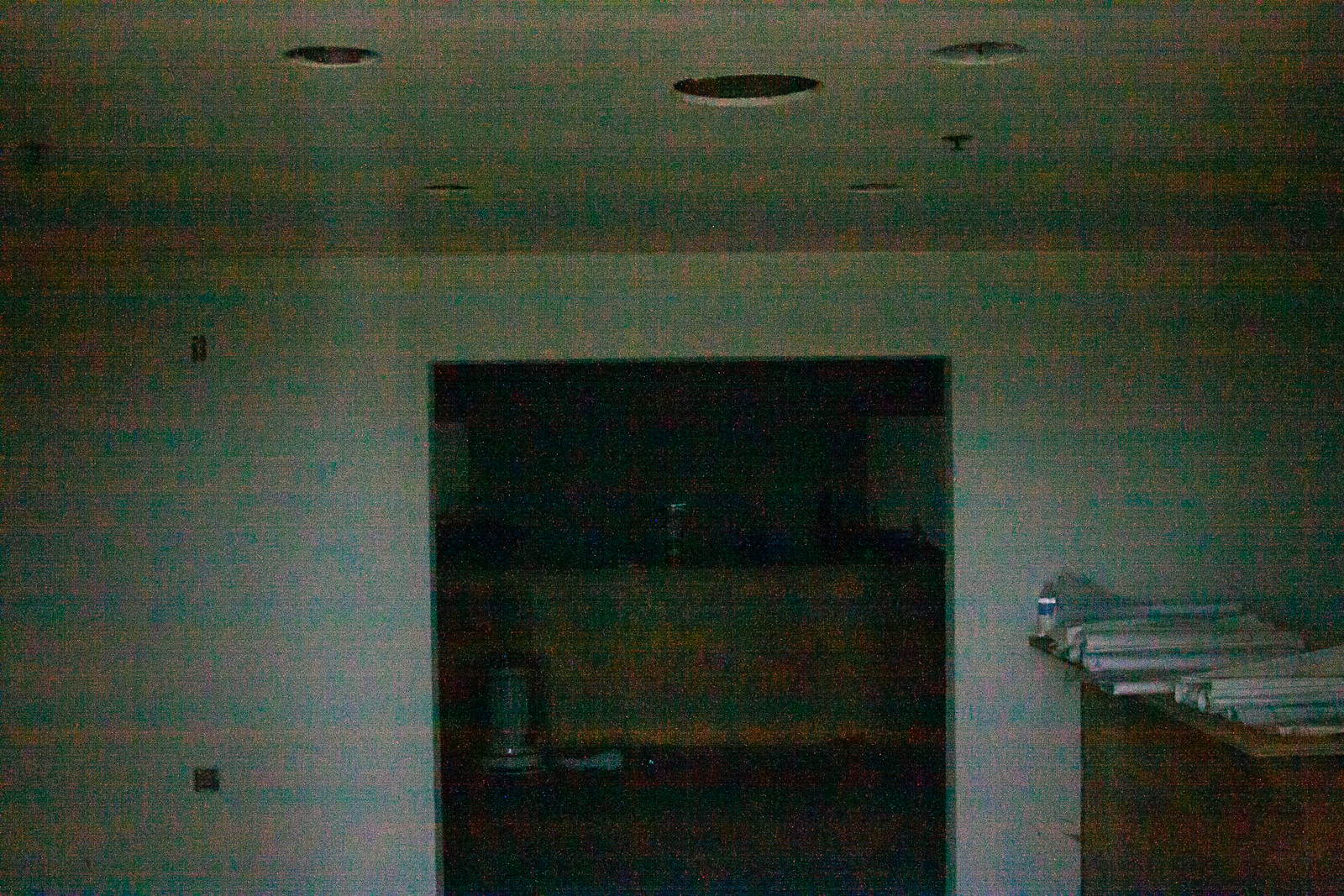 I surveyed this building for the original Ghosts of Carson page. Not much has changed since then. They boarded up most of the windows, and blacked out the ones they didn’t board up. Aside from that, it’s hardly changed at all. Here’s the pictures from back then. 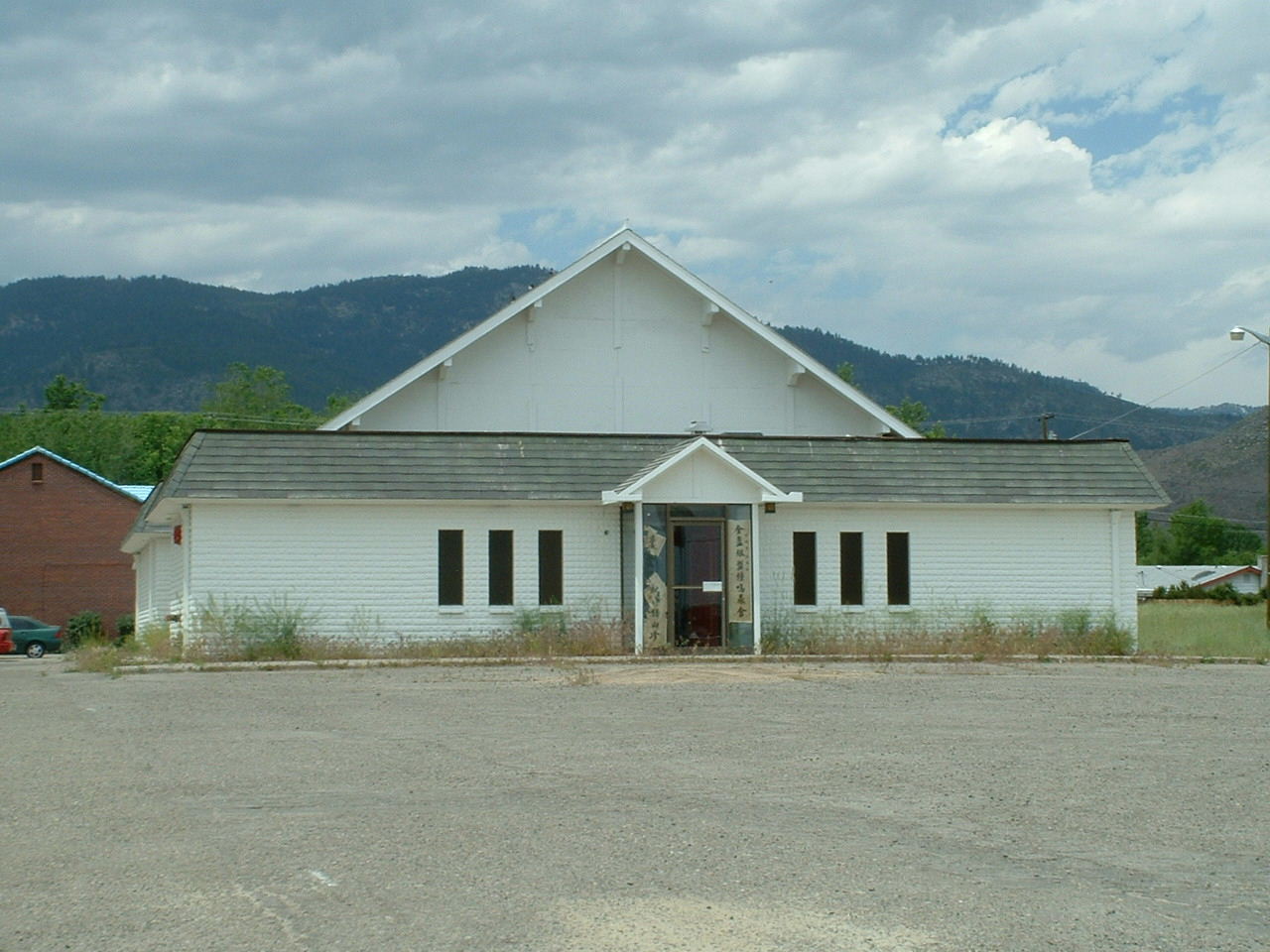 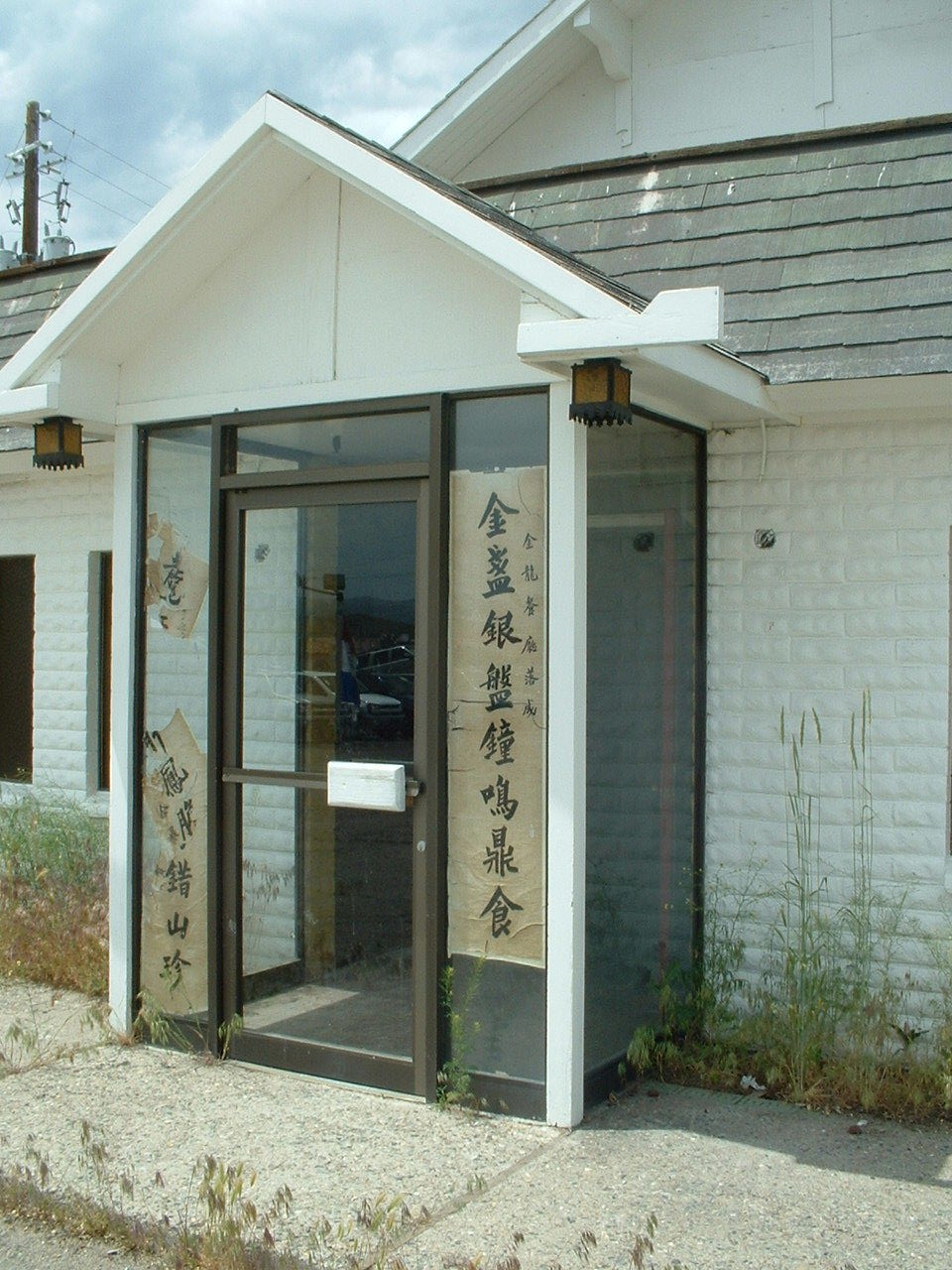 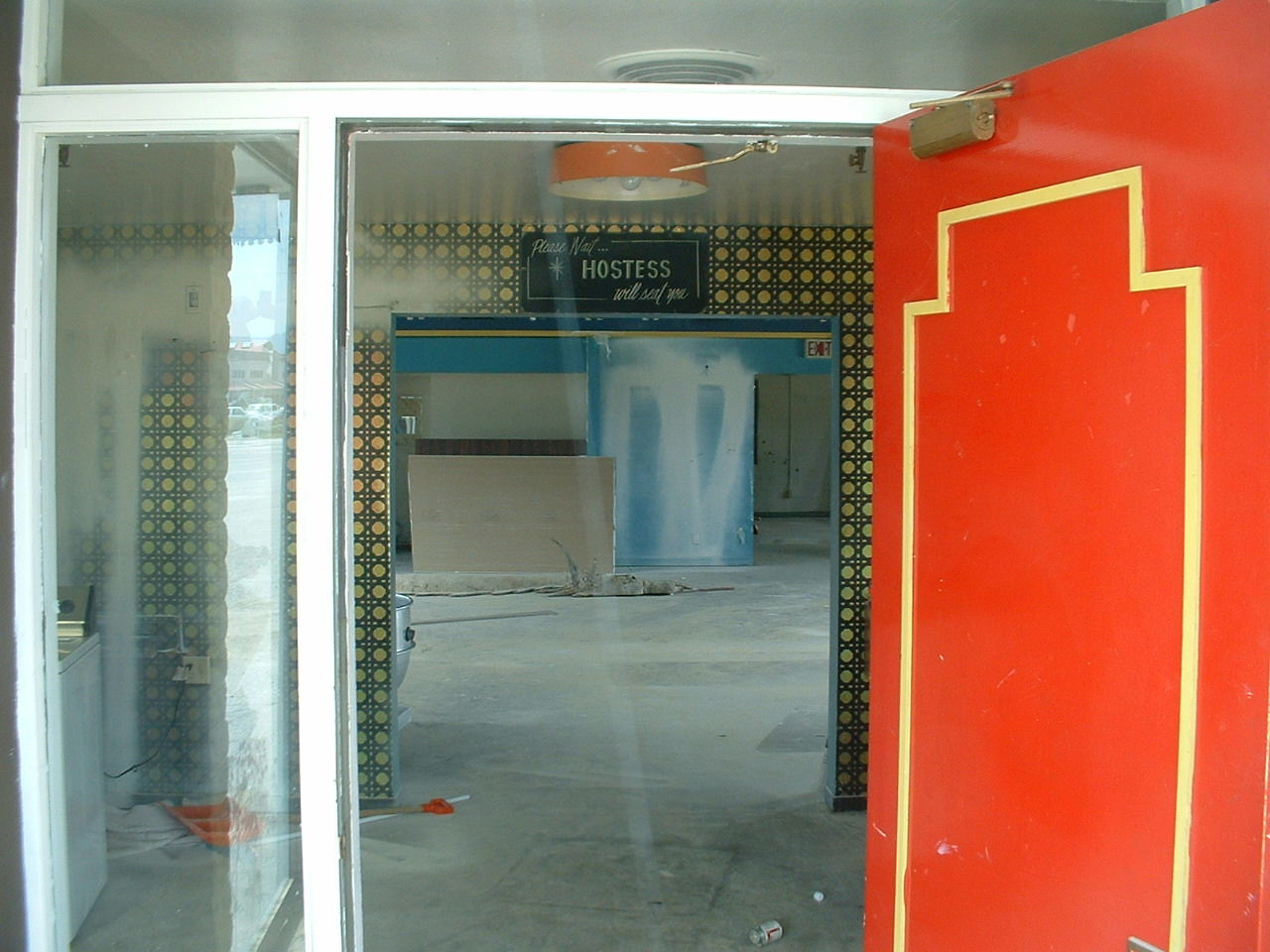 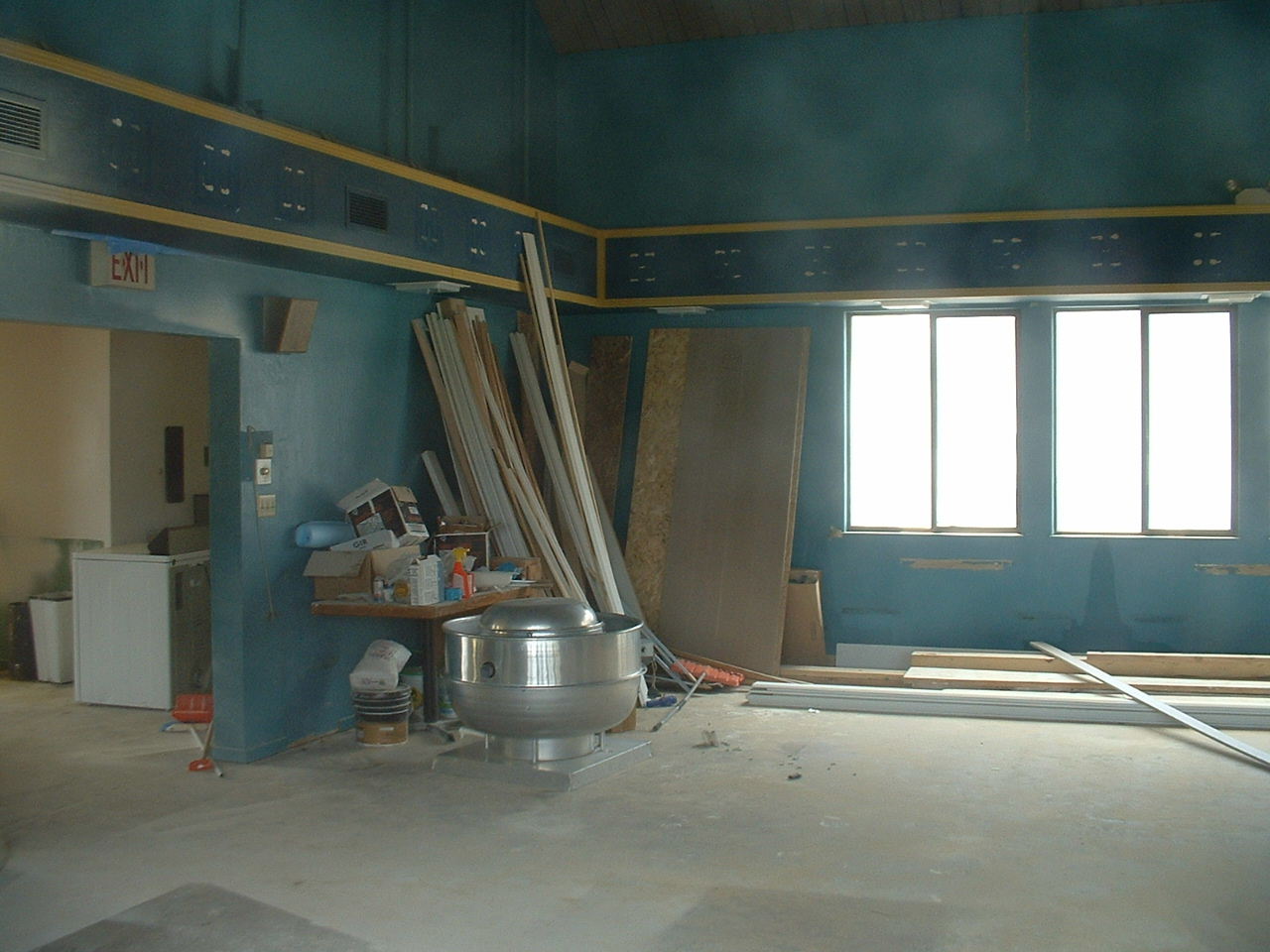 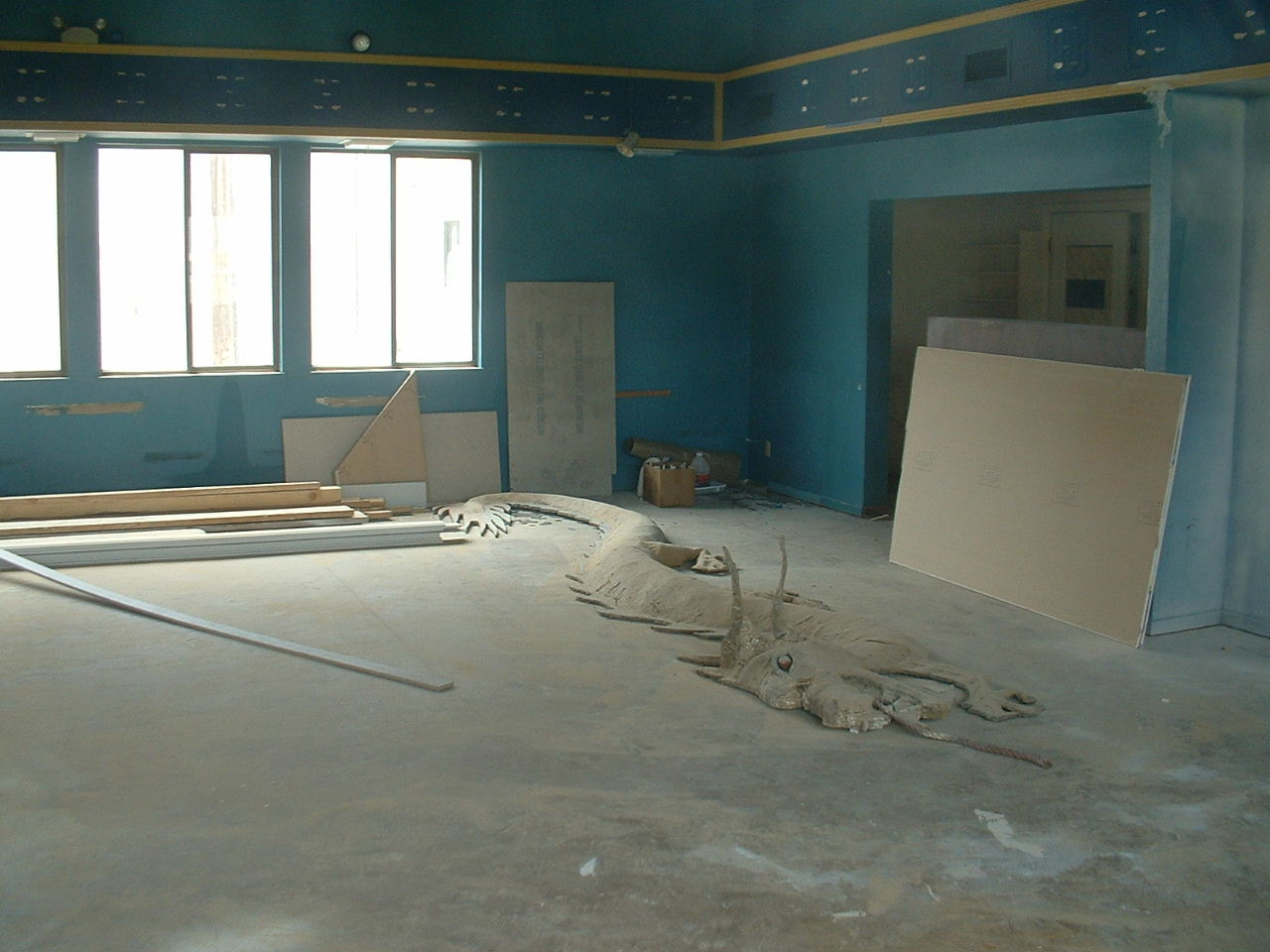 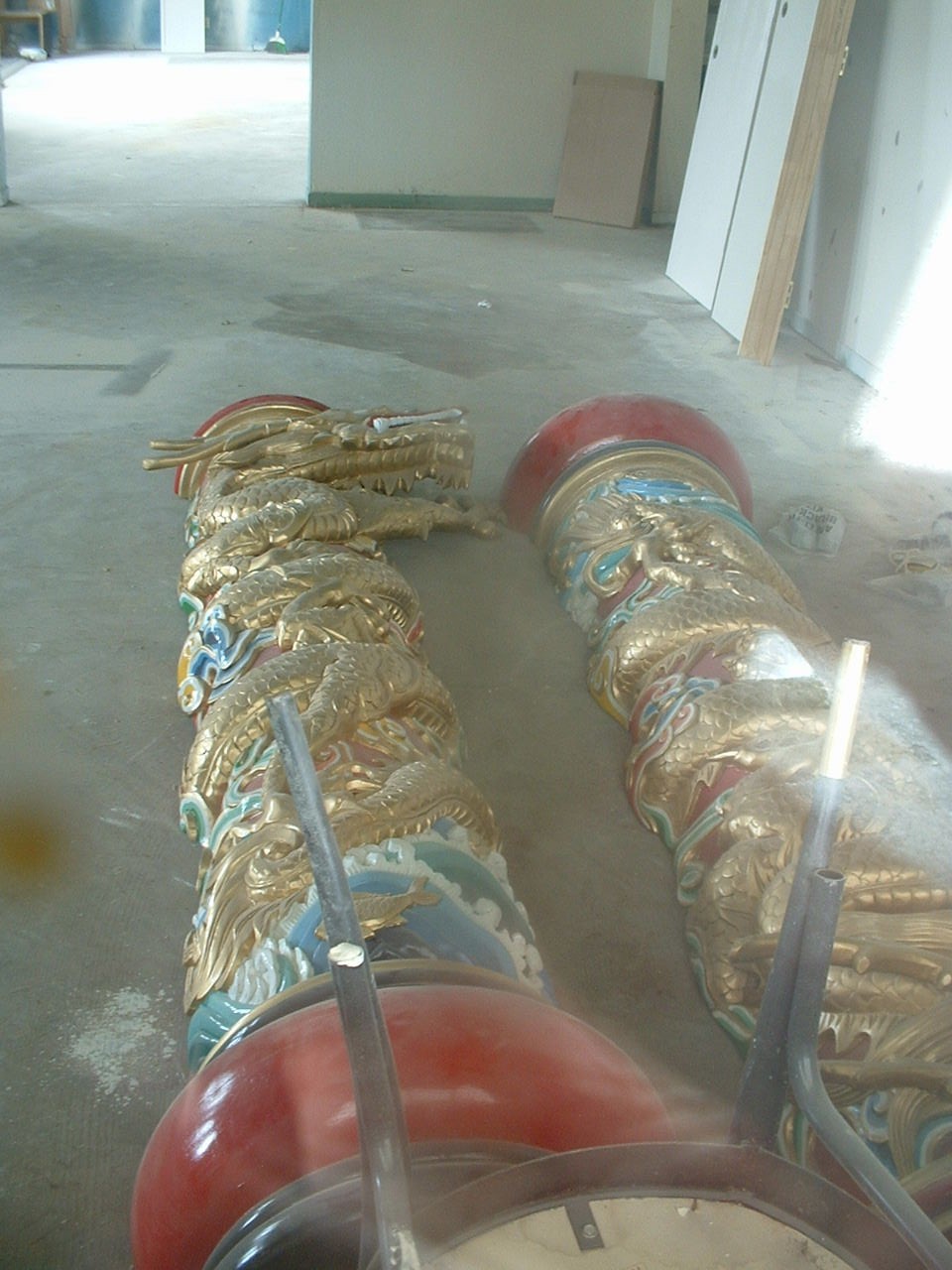 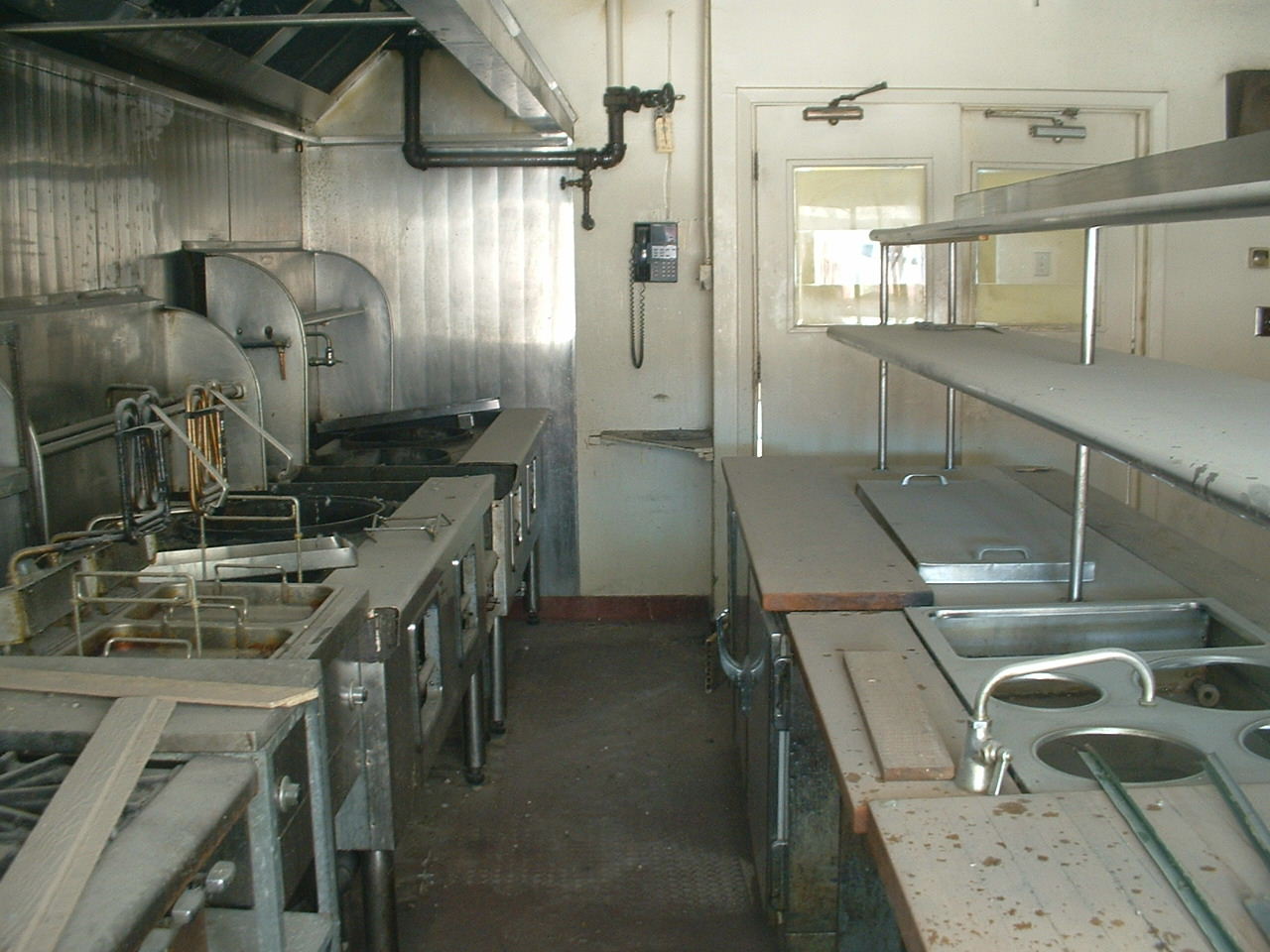 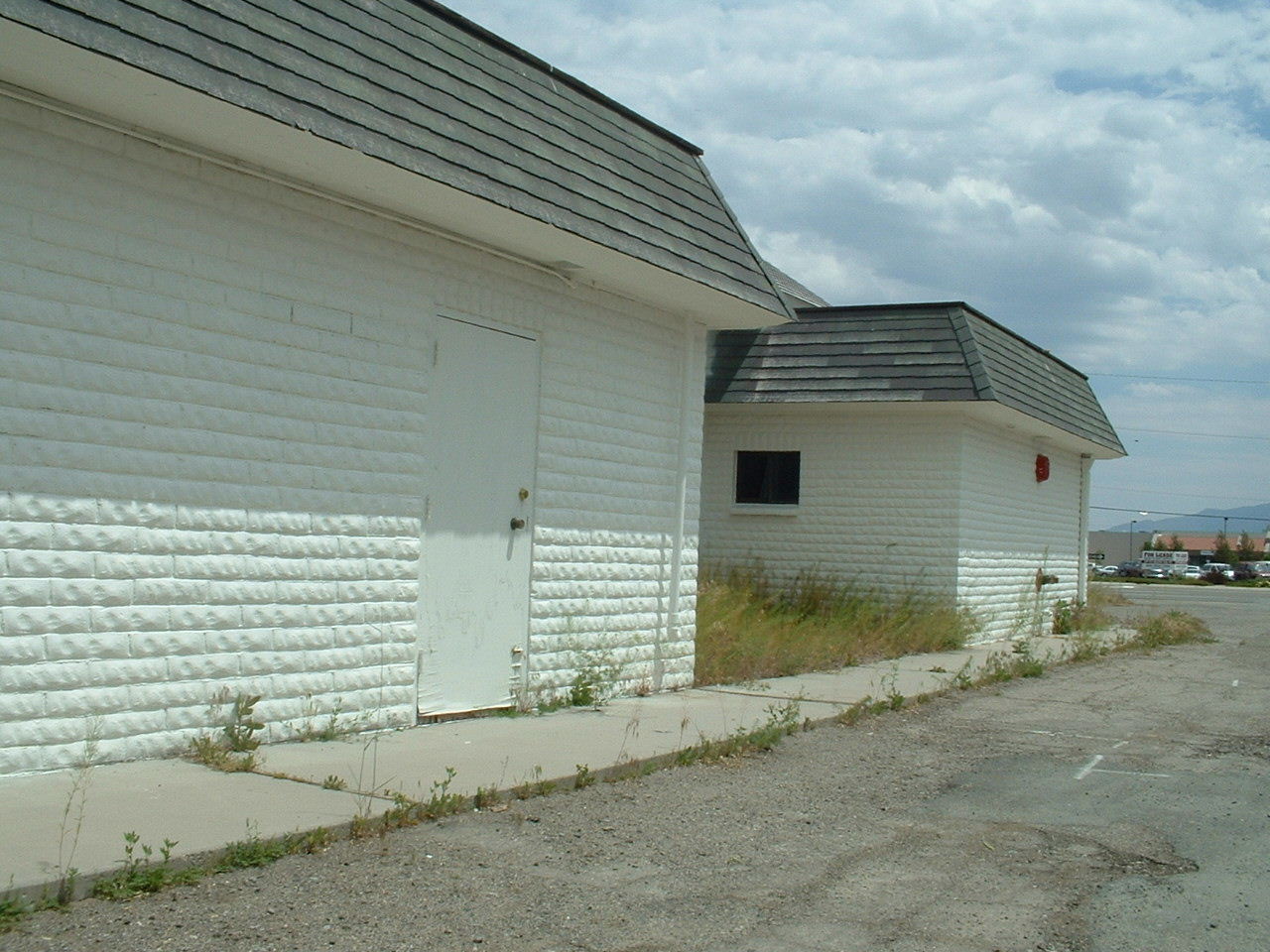