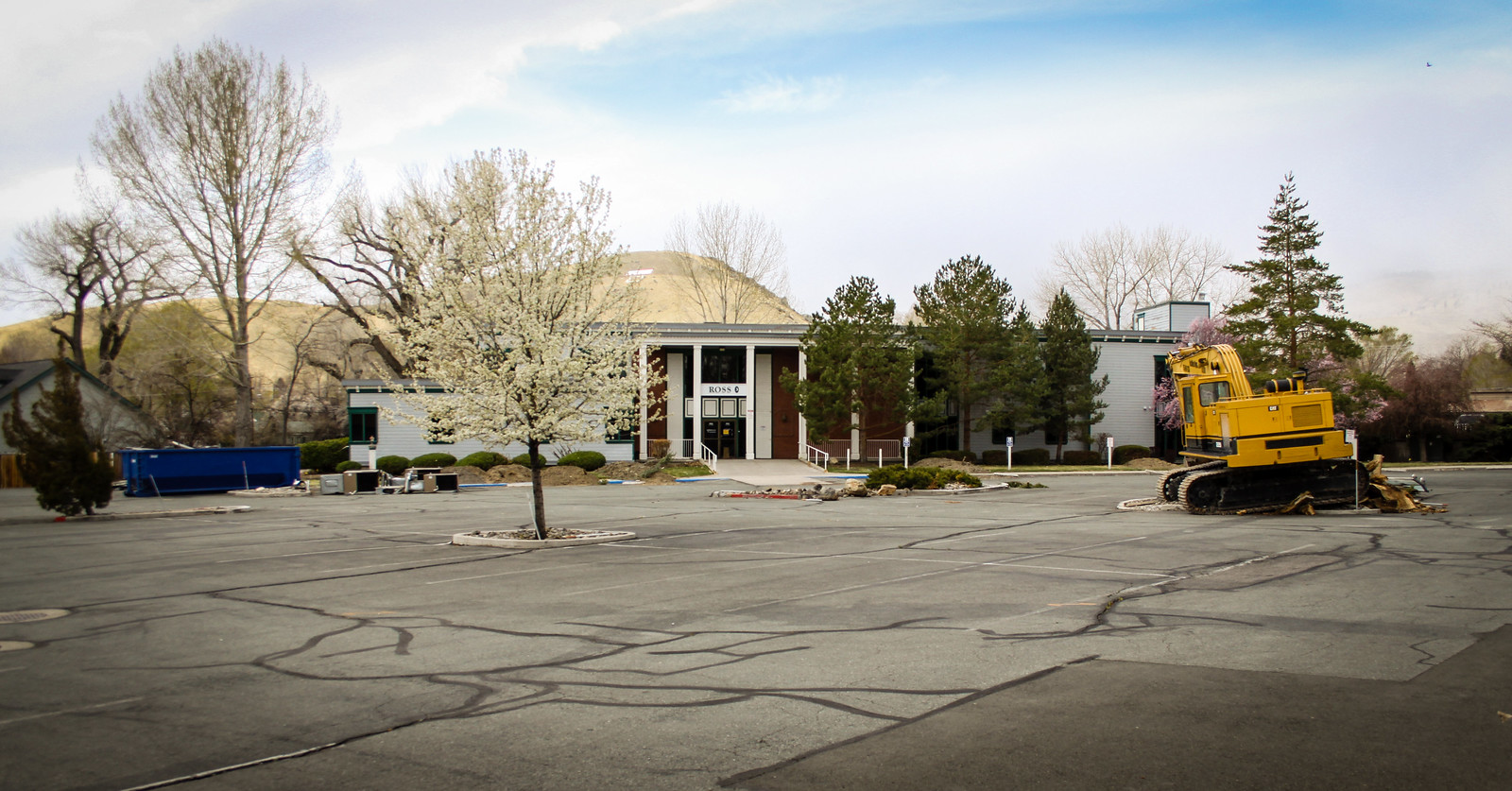 Back when the Carson Tahoe Hospital was on the west side of town, near the Governor’s Mansion, the area around there was the heart of Carson City’s medical community. Most doctors wanted to have offices nearby the hospital, so quite a few buildings sprung up next to the hospital that housed private practices. The largest of these was built right next door, and it was actually a huge complex made up of three buildings. Lots of doctors kept their offices in this complex, conveniently close to the hospital. The Ross, Gilbert and Waters buildings were built in 1976, and served the medical community well for three decades. 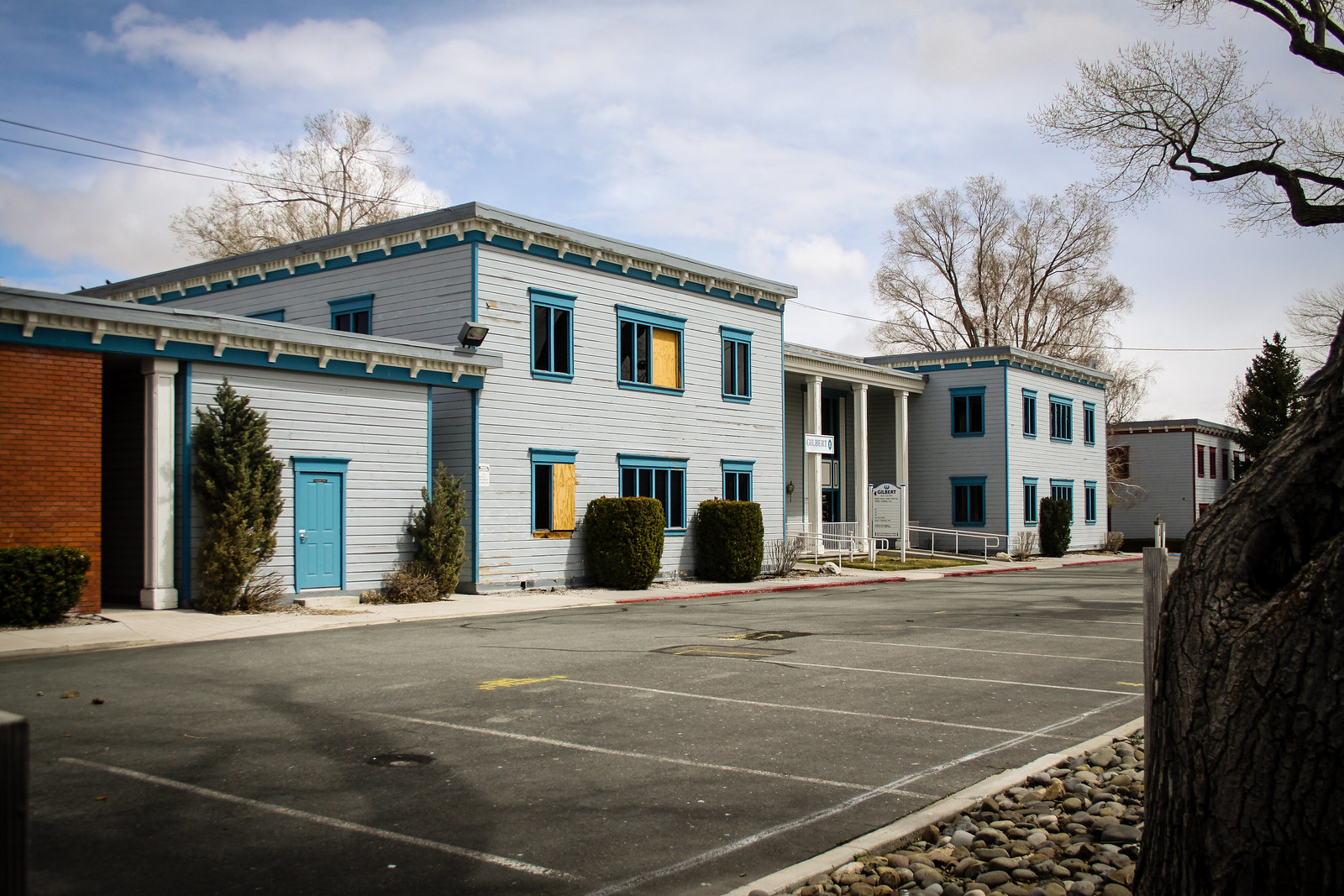 Eventually the hospital outgrew its space and had to look for somewhere new. It ended up moving to the north end of town, and the old hospital building was left holding just a few specialty clinics. With the hospital all the way across town, many of the doctors were feeling left behind in their old offices. As a collection of brand new shiny medical office buildings sprung up around the new hospital, the doctors one by one abandoned the heart of town and moved to the suburbs. After a few years, the neighborhood around the old hospital was starting to look a bit like a ghost town. Only Carson Medical Group hung onto their campus on Mountain Street. Ross, Gilbert and Waters were no longer needed. 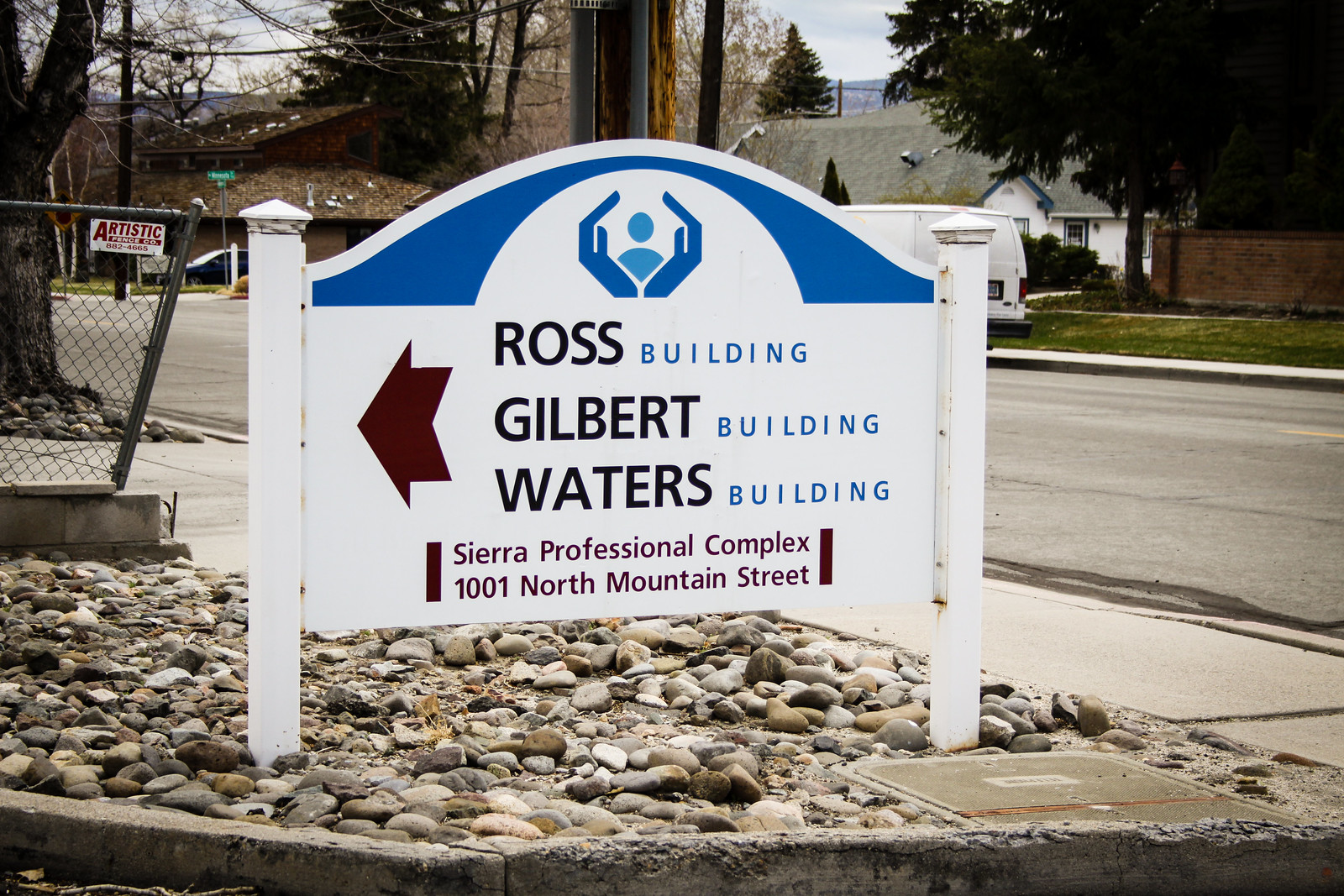 So now I guess the natural conclusion is for them to be torn down. And that’s exactly what is happening. Fire crews have been using the buildings for training the last couple of months, which we all know is the death knell. Now the bulldozers are on site, and this week they started knocking them down. 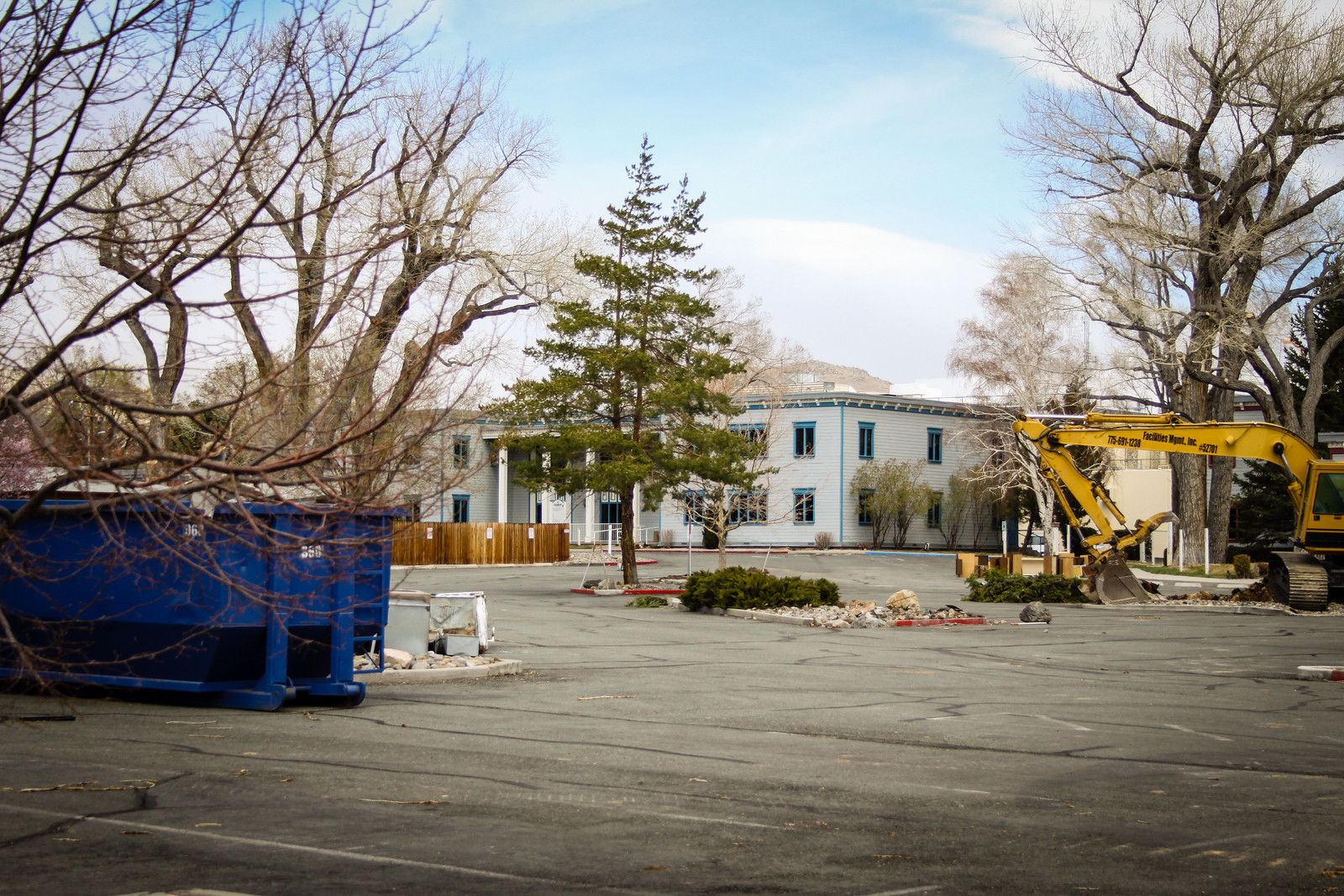 I’ll be running around the site and getting some pictures of the demolition in progress, but first we have some of the last pictures of the buildings while they were still standing. According to a source that will not be named, the plan now is just to let the site sit empty. I guess the future of the land will be tied to how much life there is in the old hospital and its surroundings over the next few years. 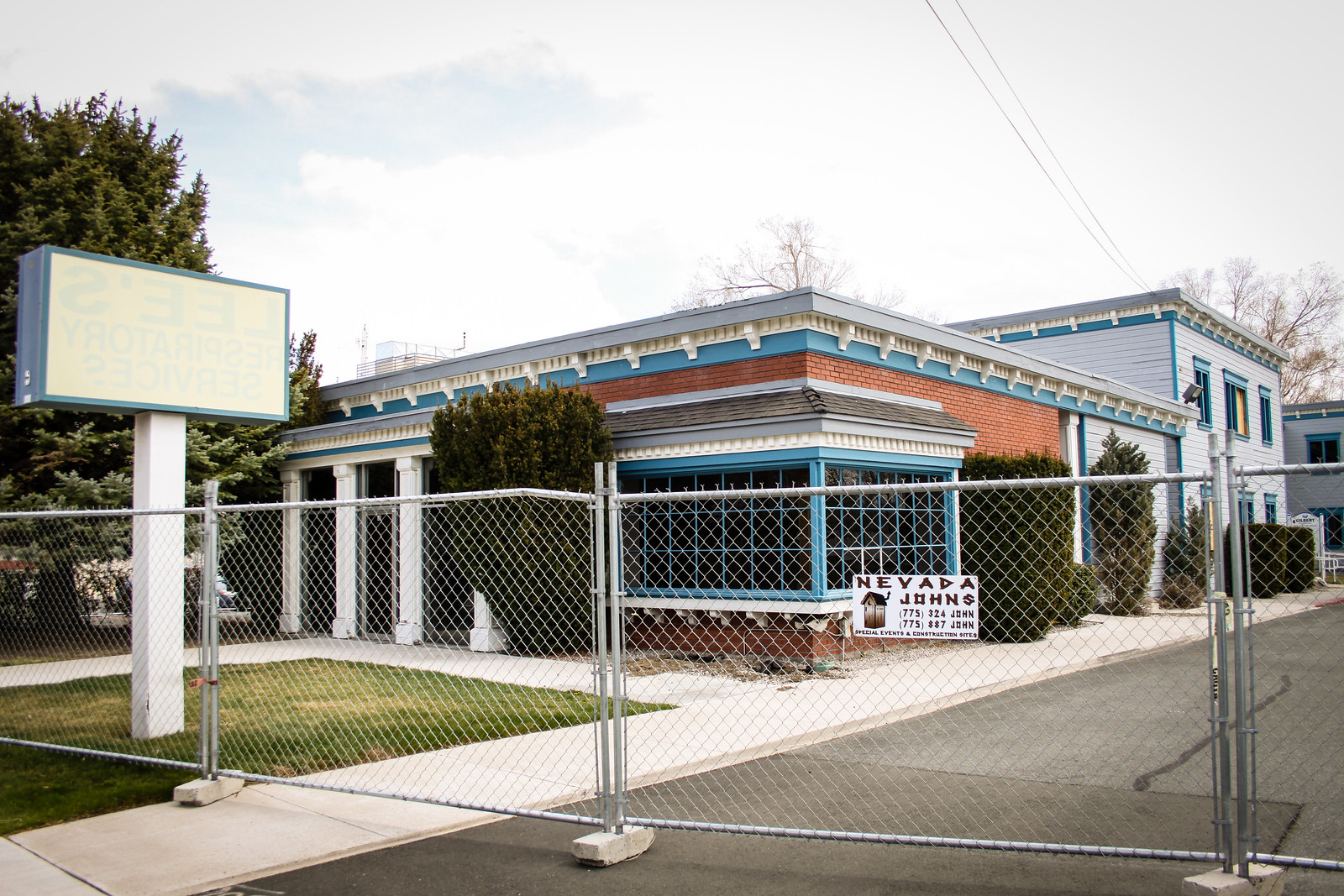 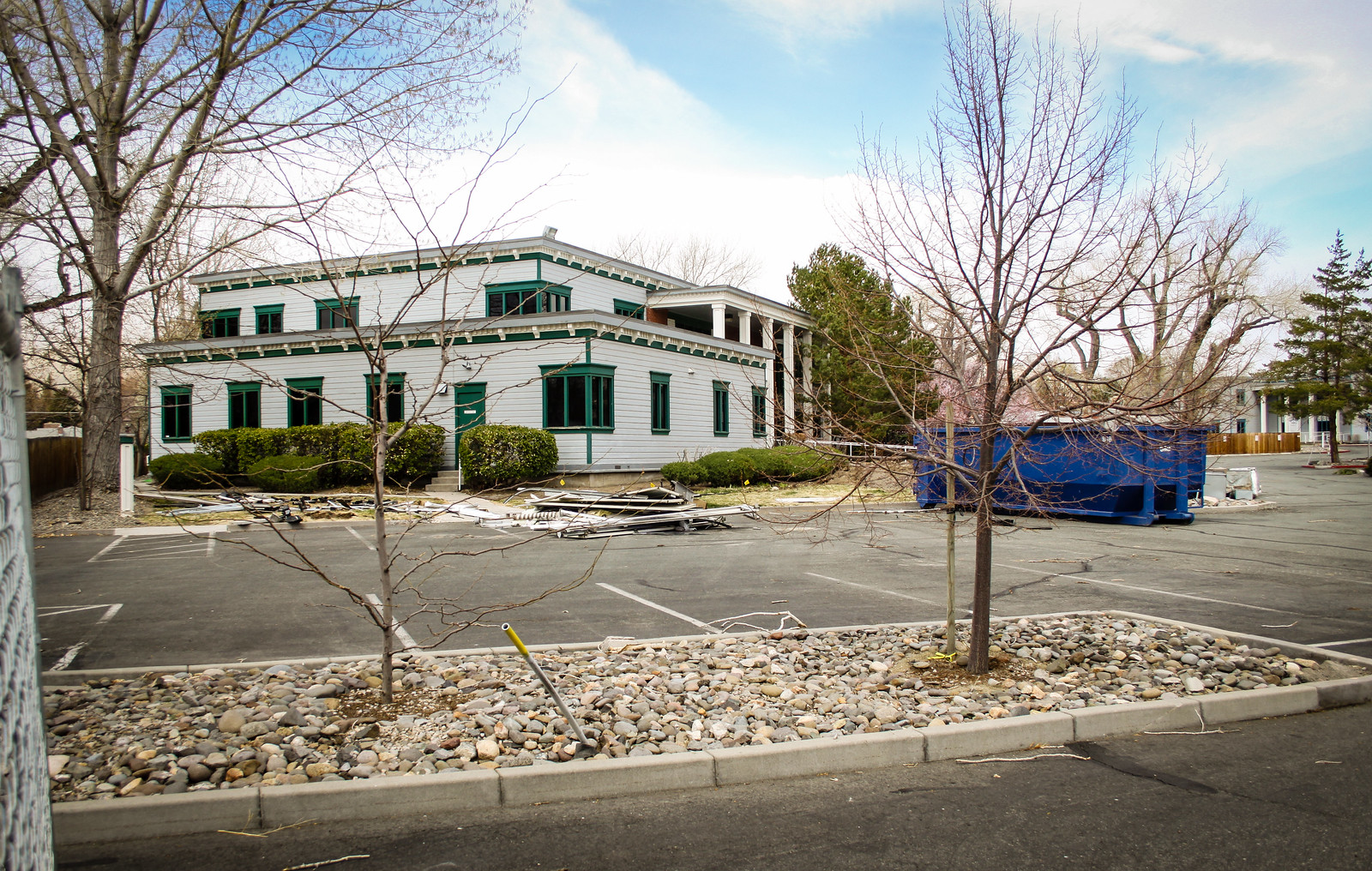 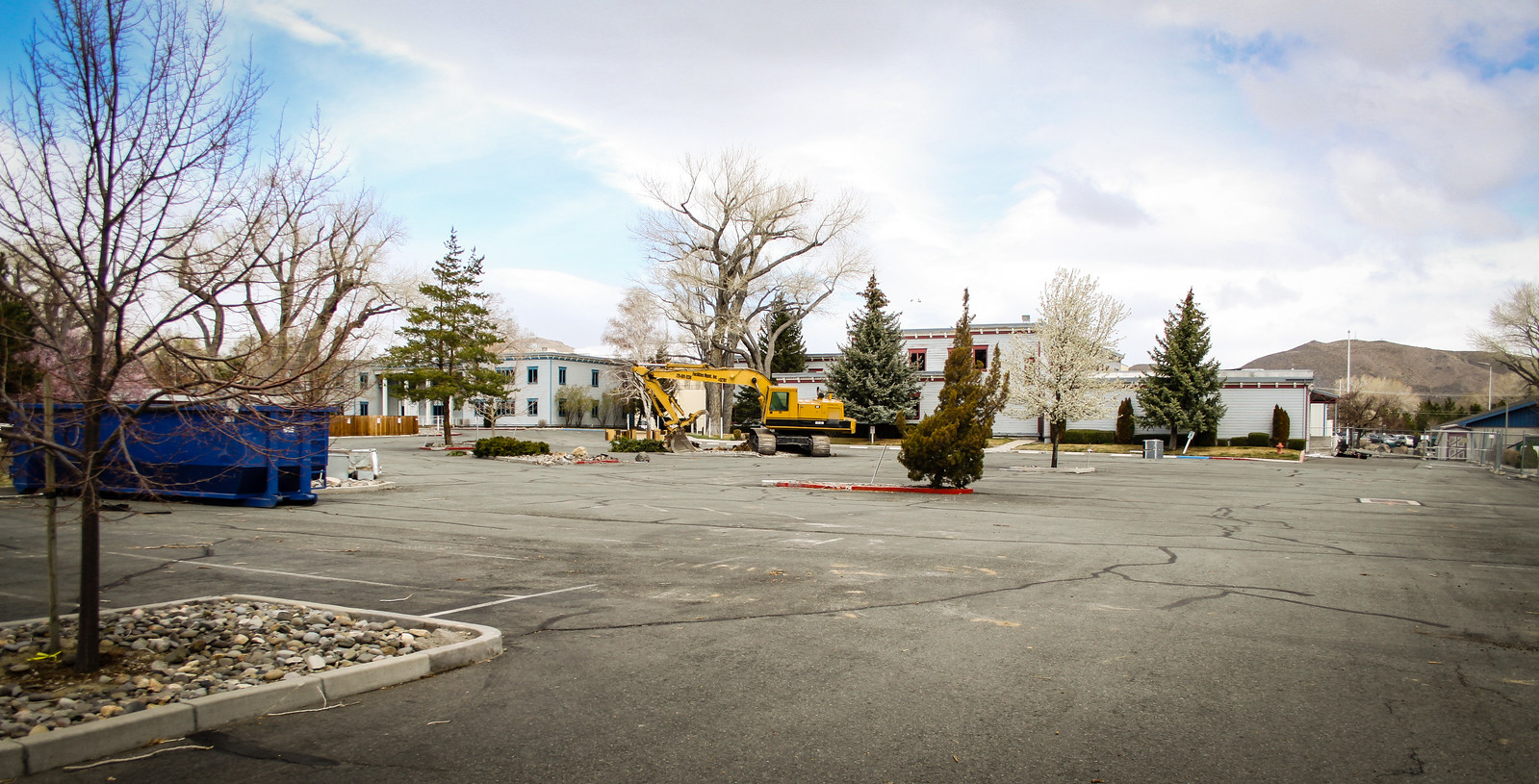 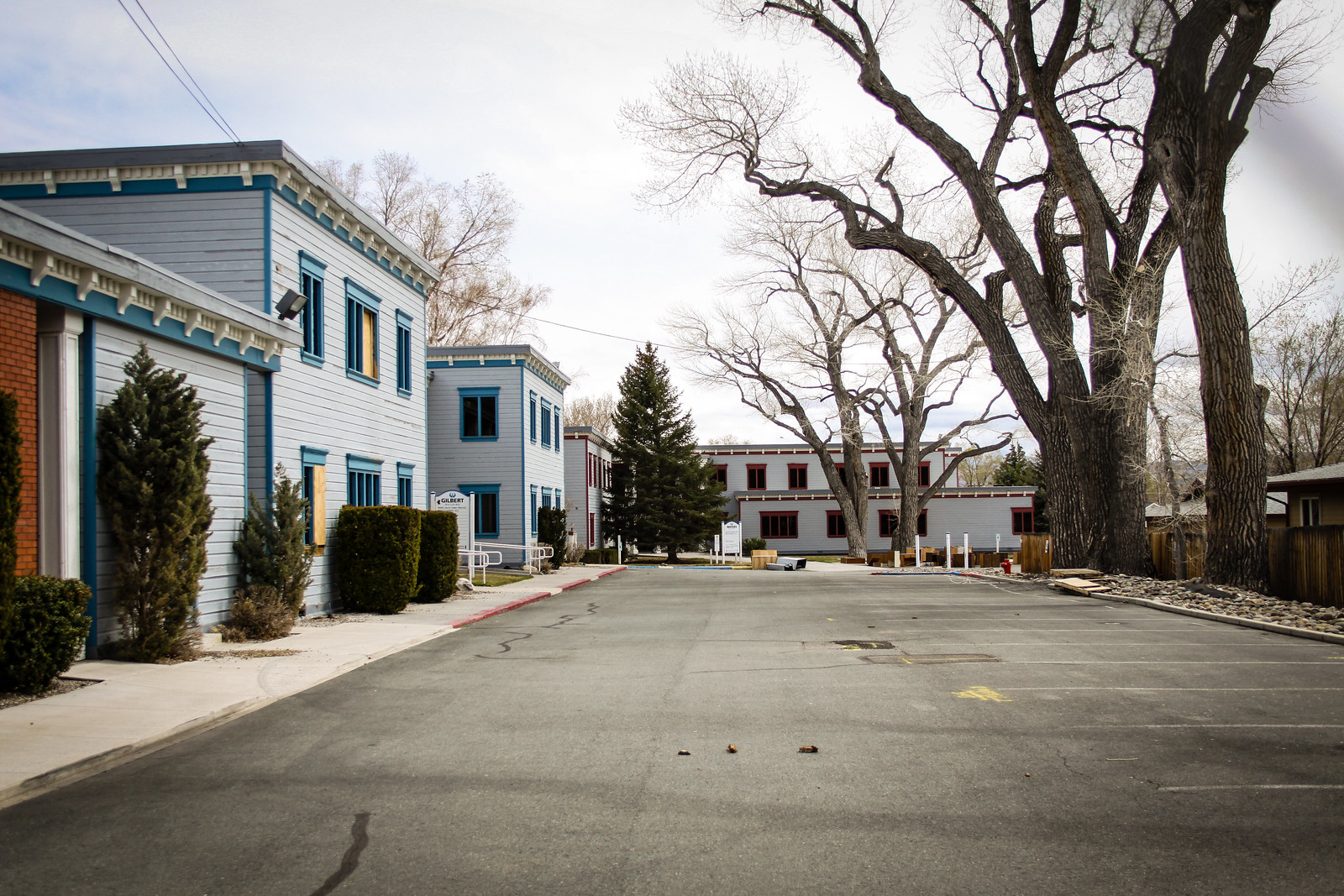 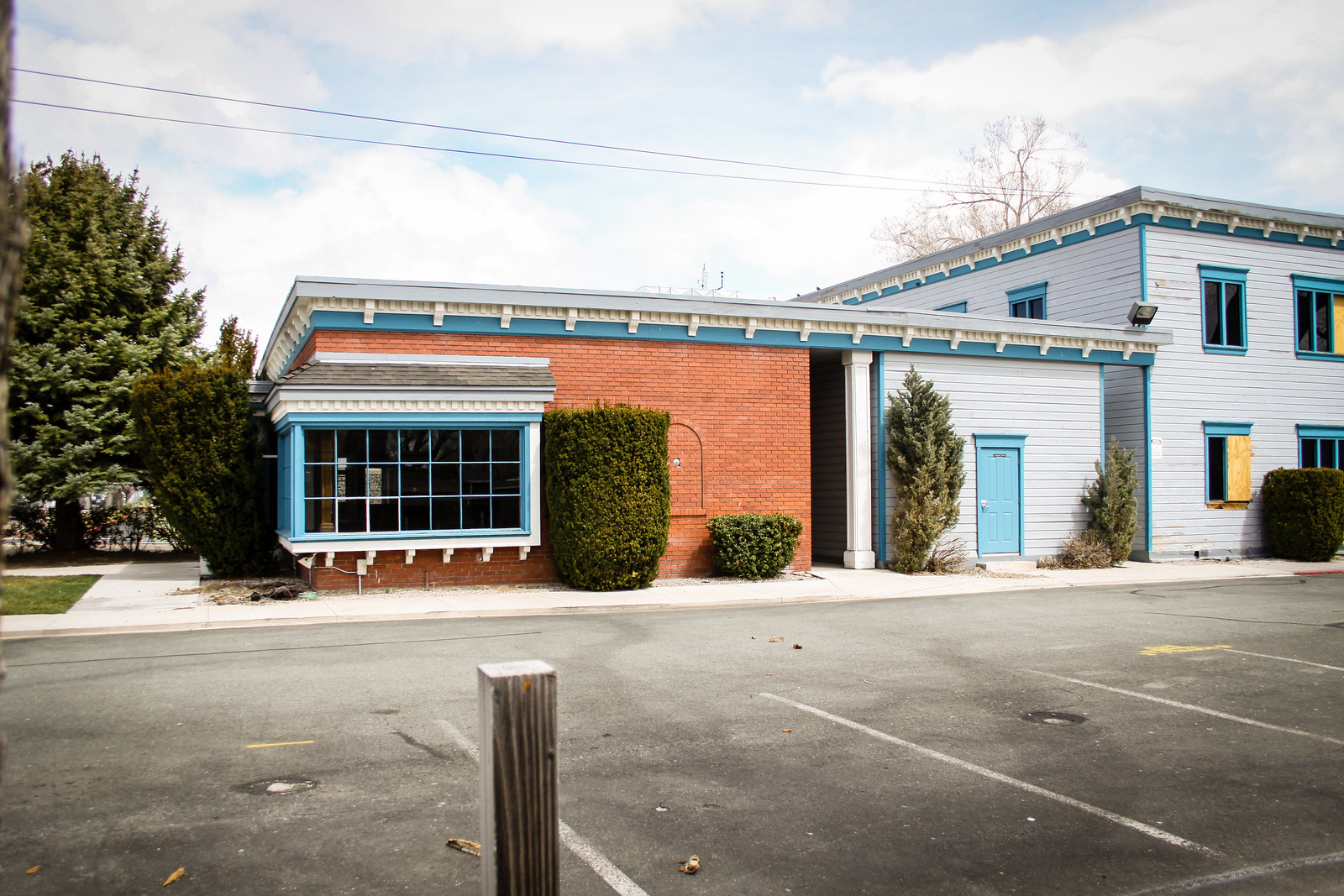 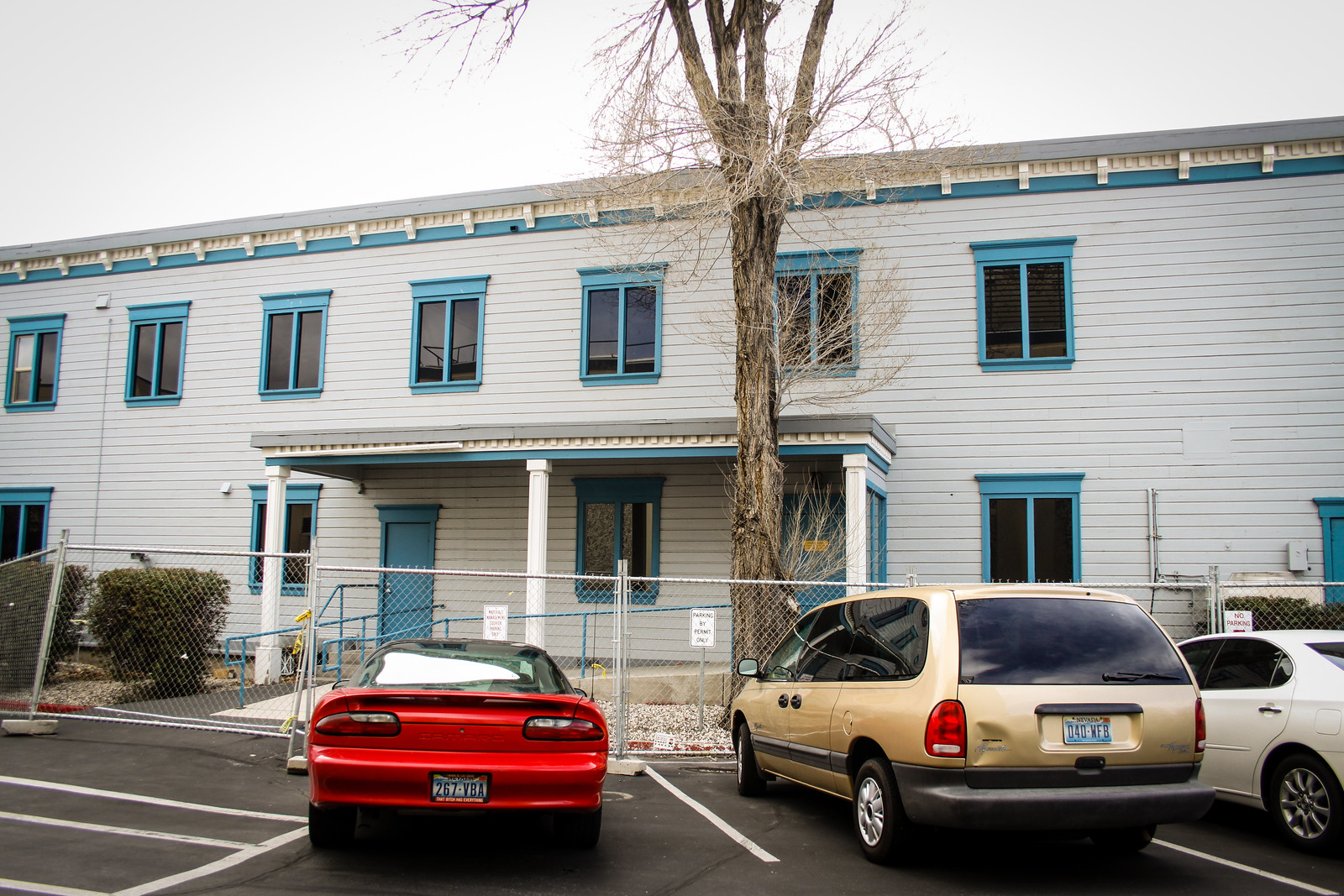 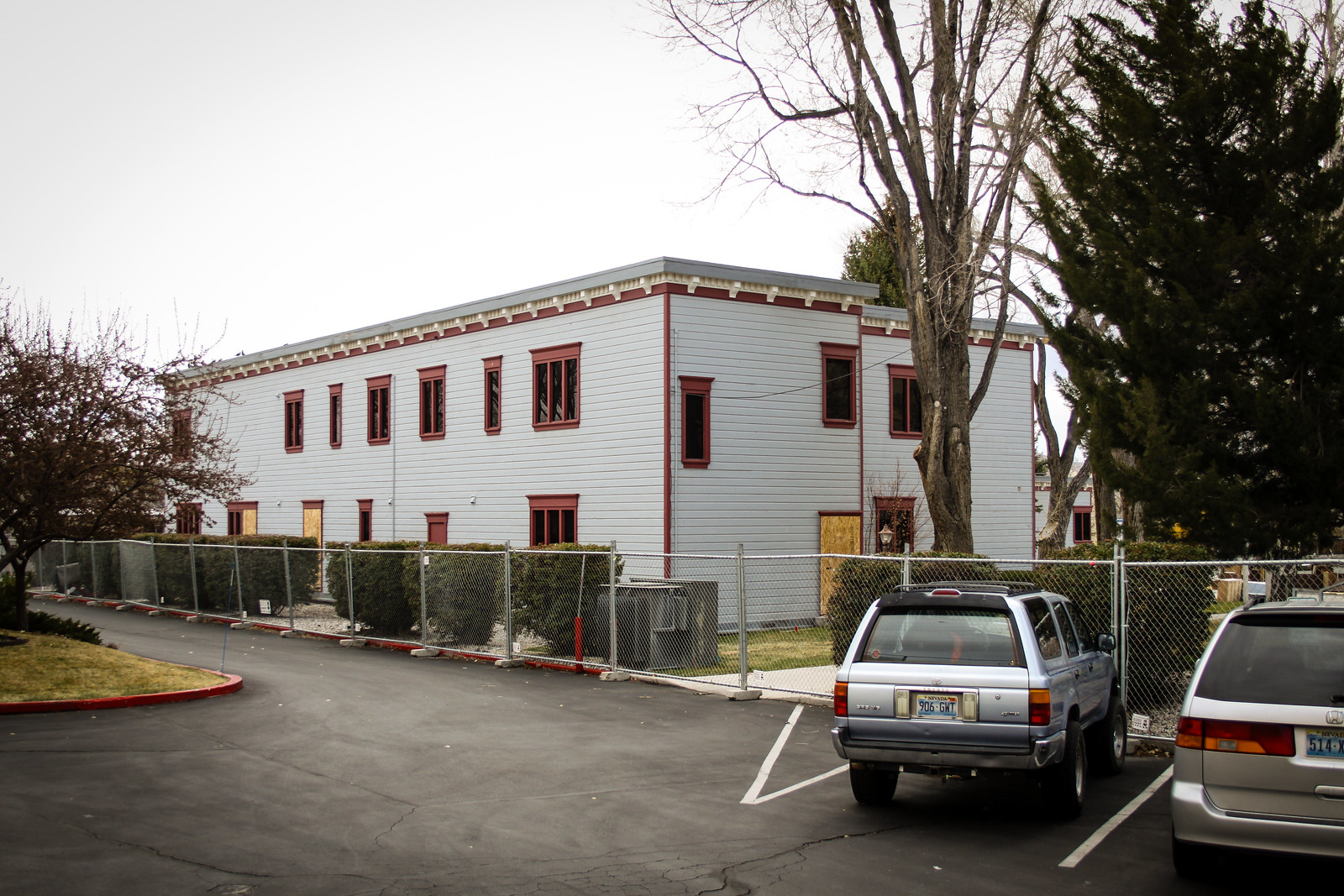 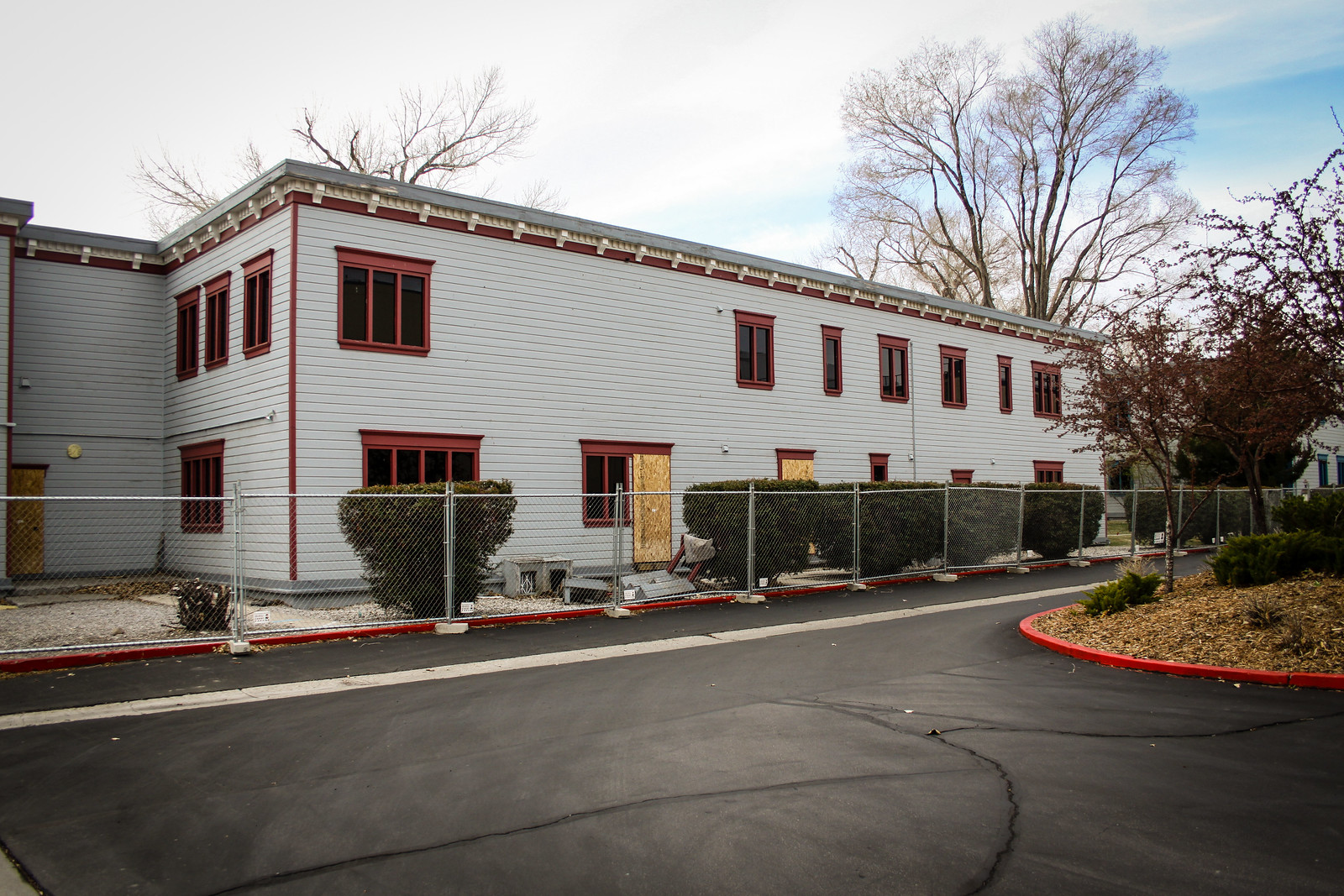