Probably the best way to break a slump, though, is just to push through it. I always said that I would never kill Around Carson, it would always keep going. I also said, though, that I would never force myself to write anything that I wasn’t into, because that kind of writing never turns out well. The result is a kind of heat death that has affected a lot of my online endeavors; not dead but drifting. Part of it comes from me getting a second job last year, so I don’t have the down time that I used to. It’s fun and exciting because I’m in a spot now where I never have nothing to do, but it’s also bad because now I don’t have time for the things I used to do when I had nothing to do. I think it’s time to start pushing, though. I always liked doing Around Carson, and I was proud of the work I do here, and from recent comments it sounds like a lot of you like it to. So maybe it’s time to stop being selfish and live up to the commitments I made when I started the site.

The Carson City IHoP reopened. I didn’t write a lot about the shooting, because I don’t like to write about things that make me uncomfortable, but the reopening was an excellent act of defiance, a way of saying that we weren’t going to let tragedy stand in the way of us enjoying some pancakes. It was a vocal rebuttal to those people (myself included) who said they shouldn’t reopen, at least not there, because the ground had been tarnished. It turned out to be more a symbol of resilience, though, kind of like rebuilding the World Trade Center, and in the end even I came around. I haven’t been back to eat there, but I no longer think it was a dumb idea for them to reopen. 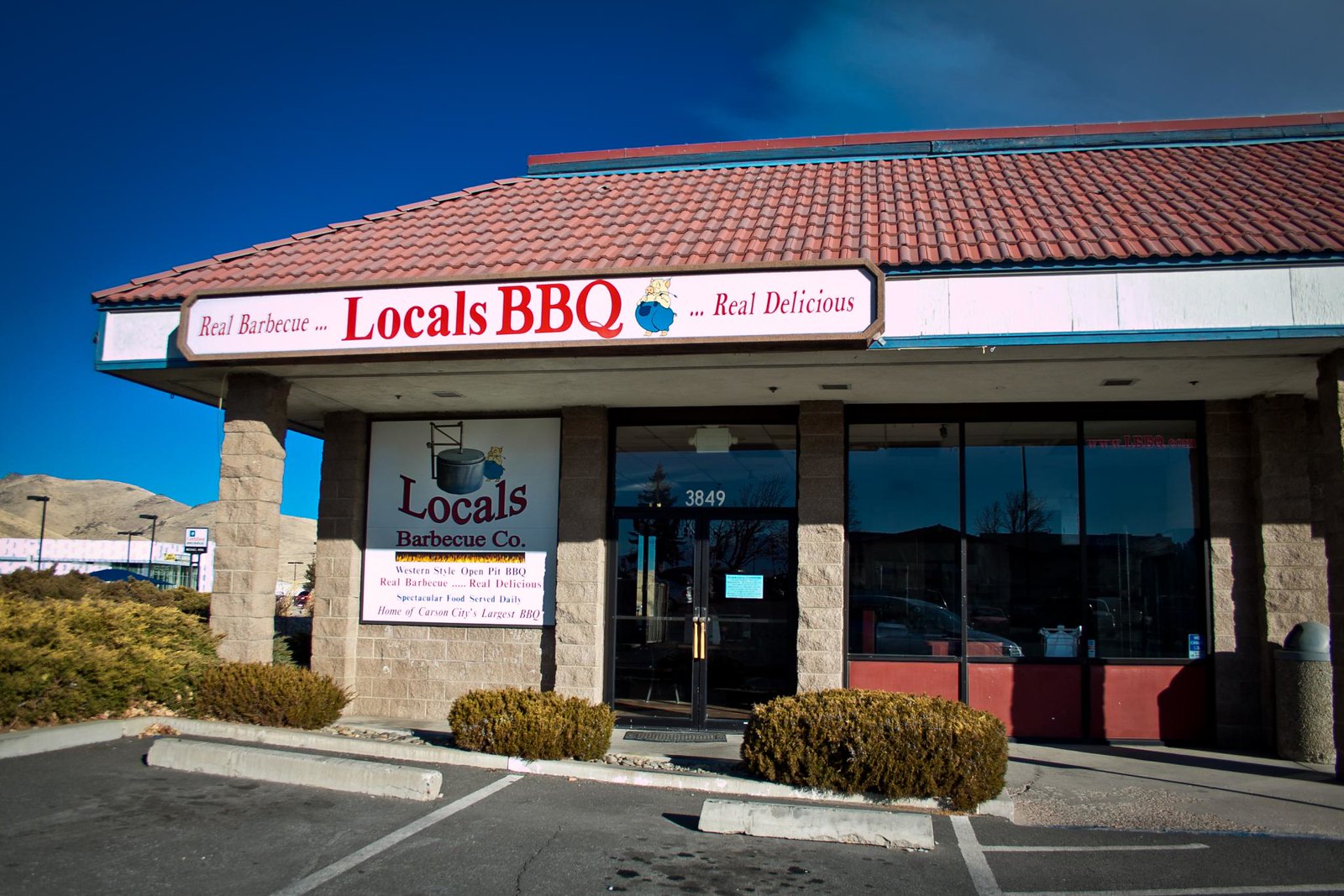 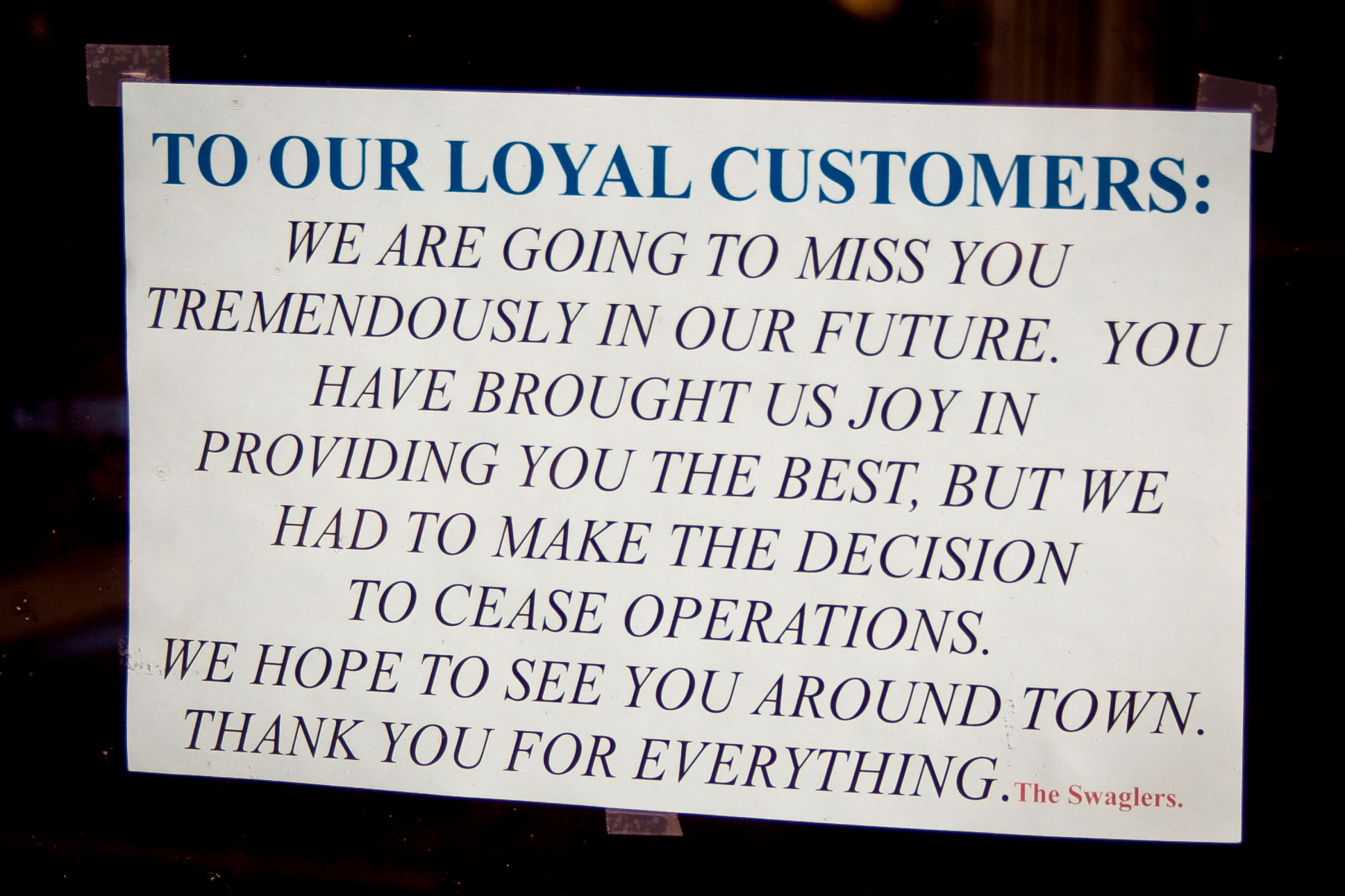 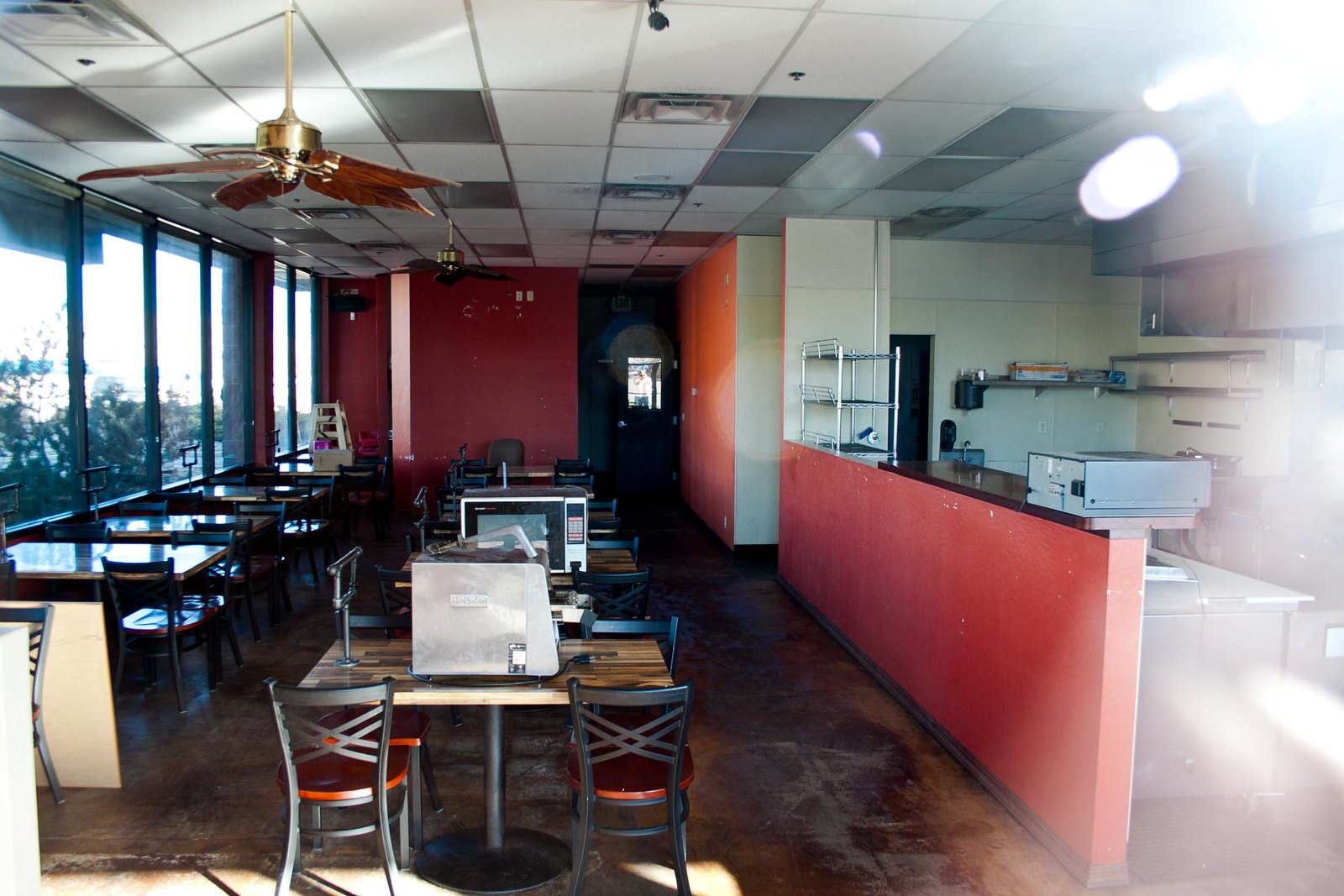 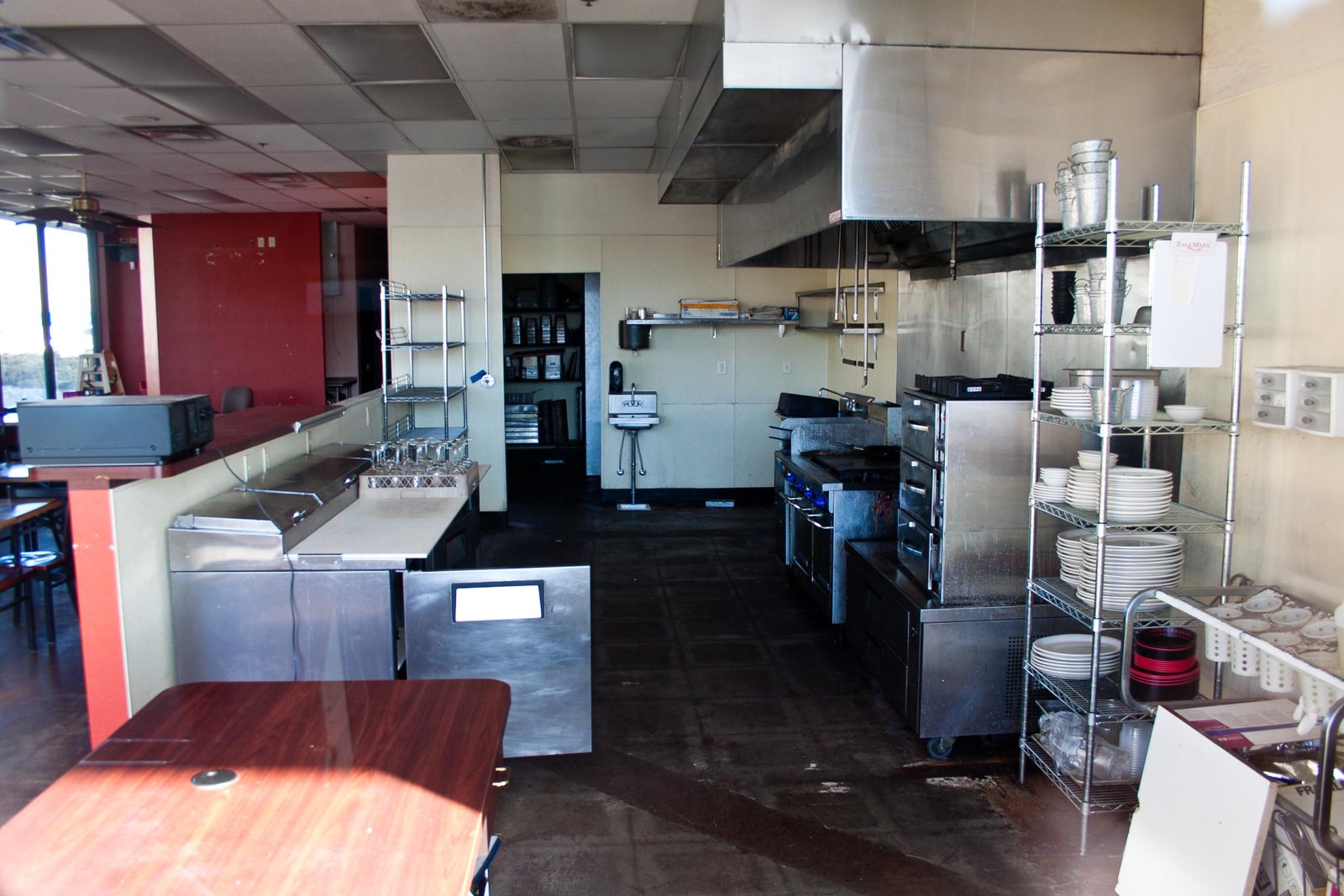 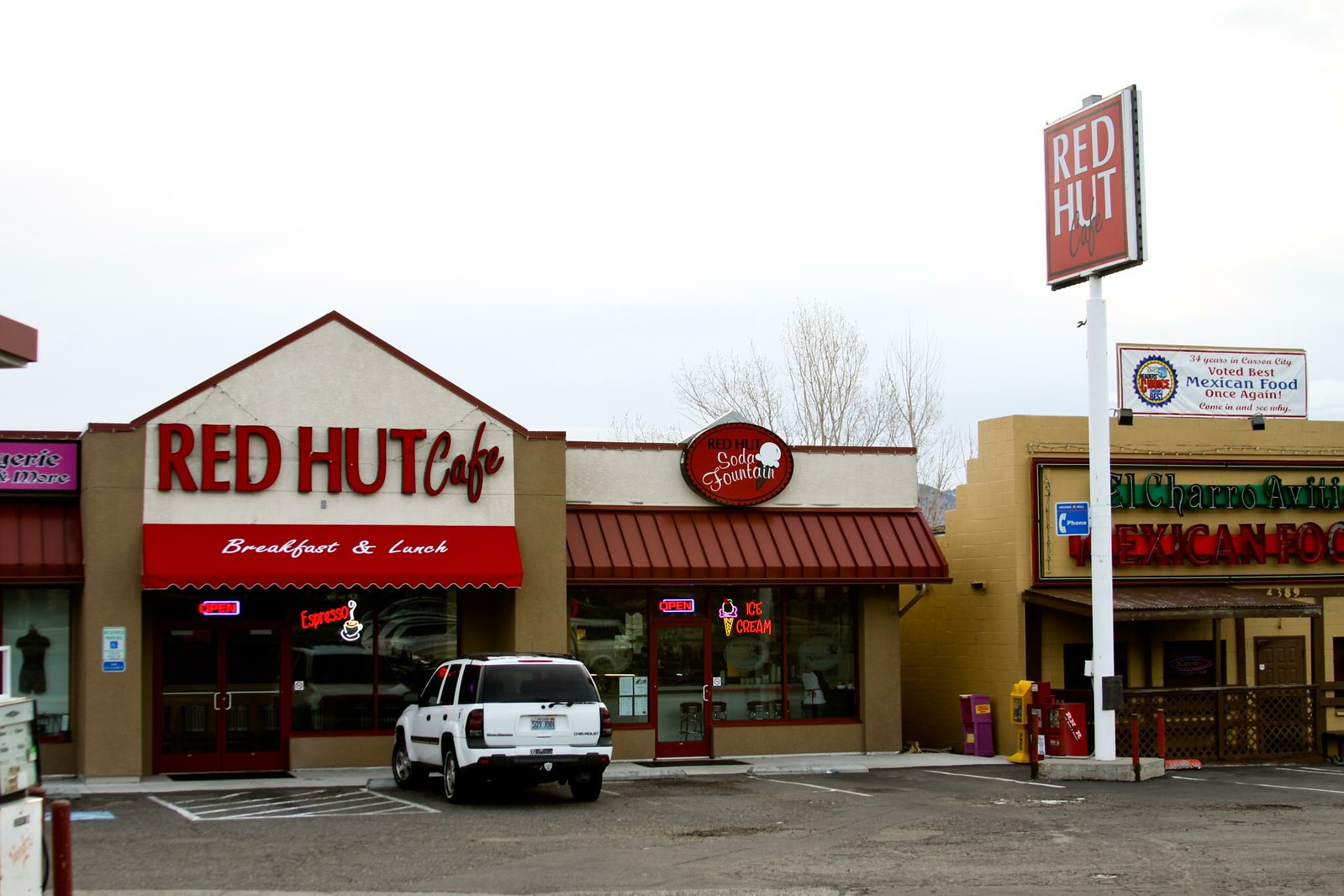 In construction news, the freeway bridge at Clearview finally opened. Between that bridge and the one at Saliman, that officially marks the end of Phase 3.01 of the freeway project. It also, as far as I know, means that they’re out of money for the freeway and they won’t be building any more for a while. So who knows how long it will be before their shiny new bridges actually have traffic travelling under them. Also the Olive Garden opened, the new Discount Tire down the road opened, and the new gateway signs are taking excellent shape at the North, South, and East edges of town. 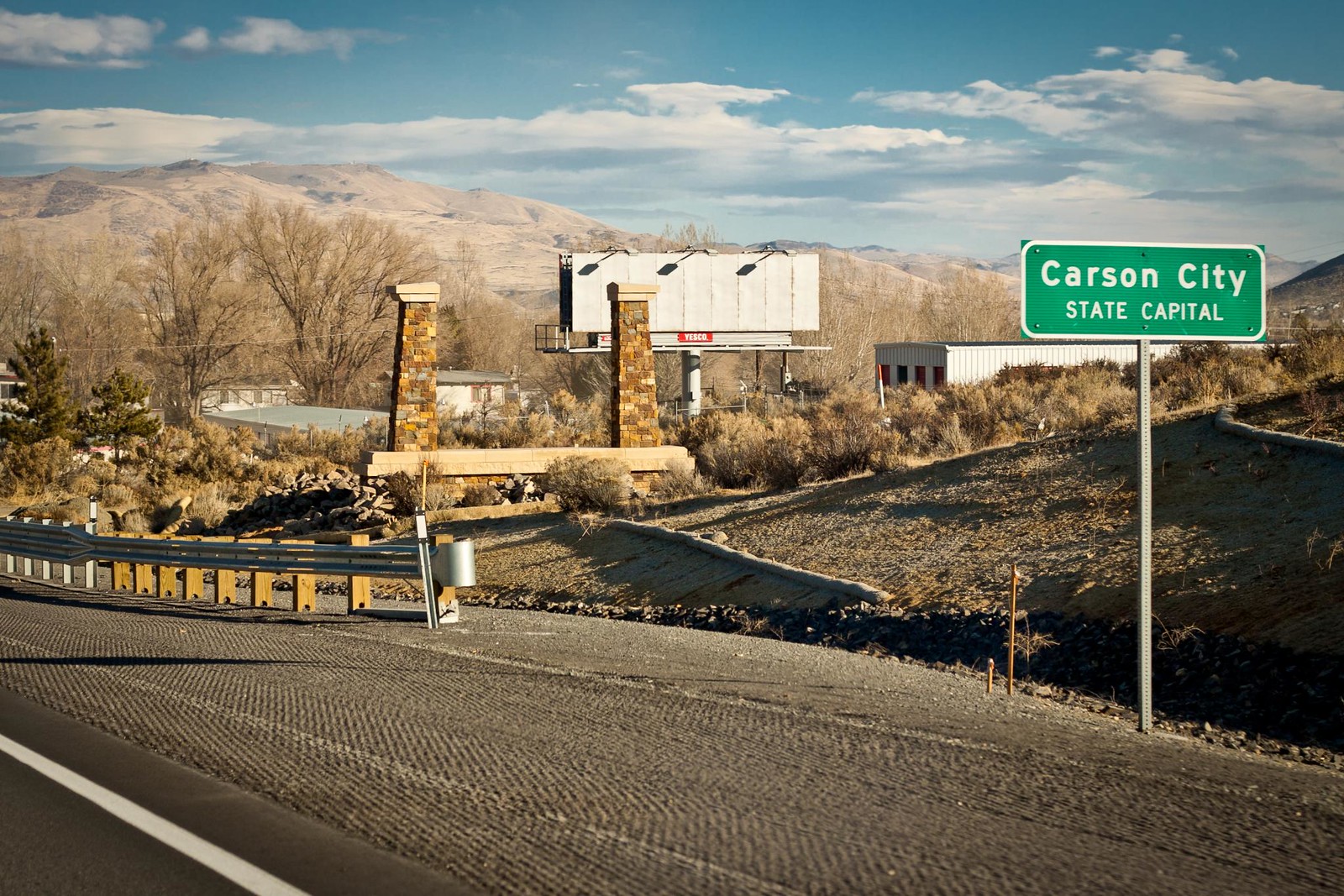 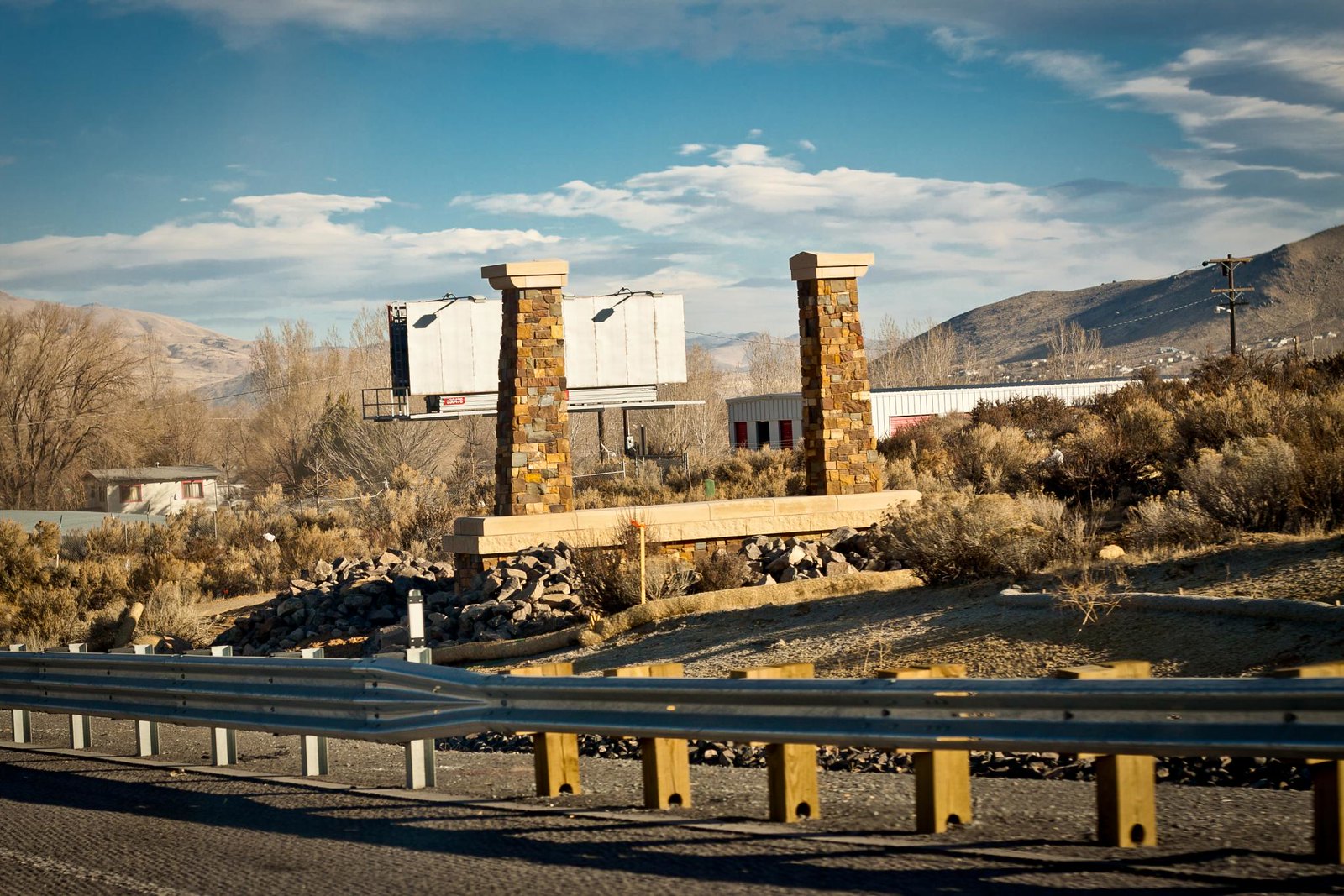 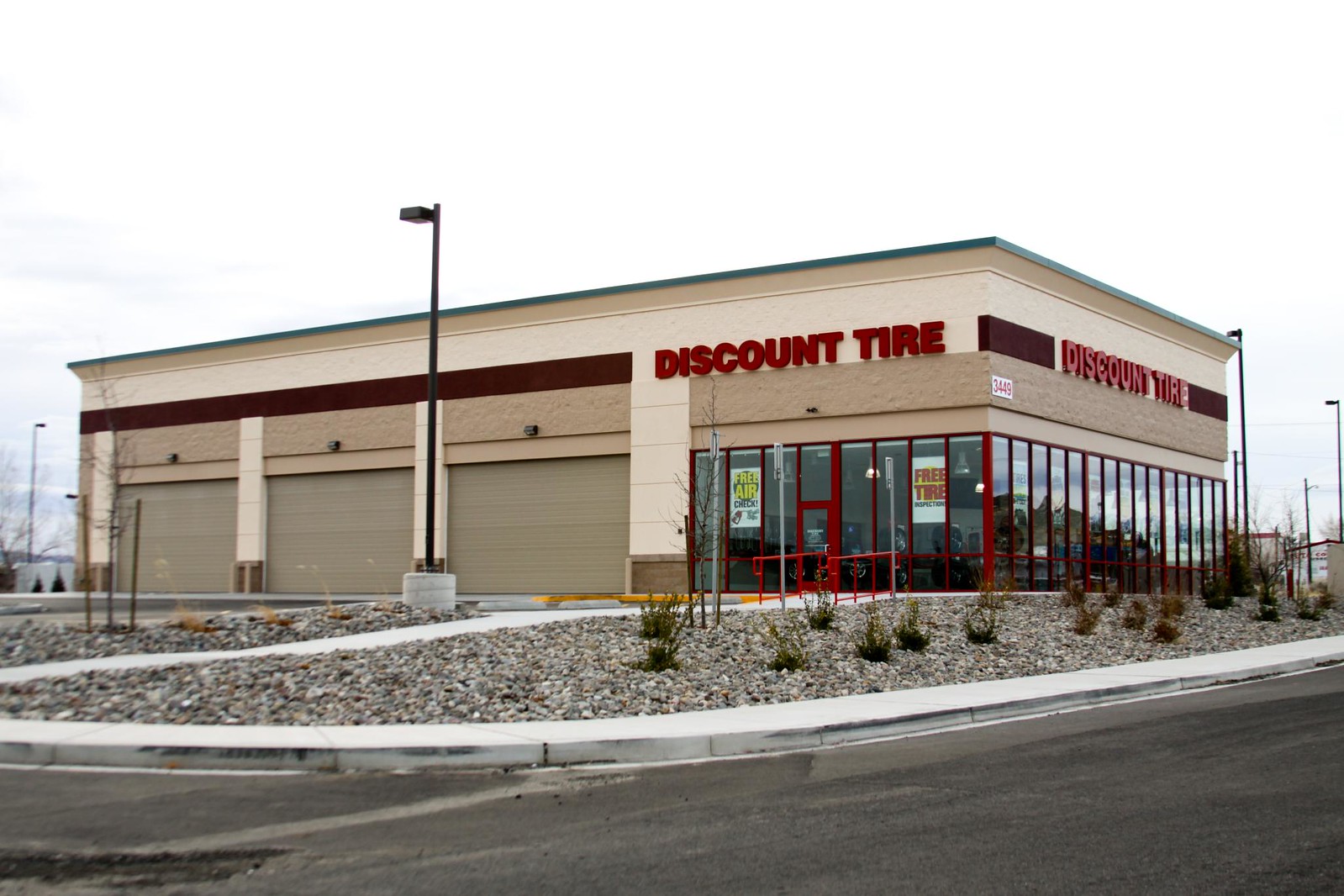