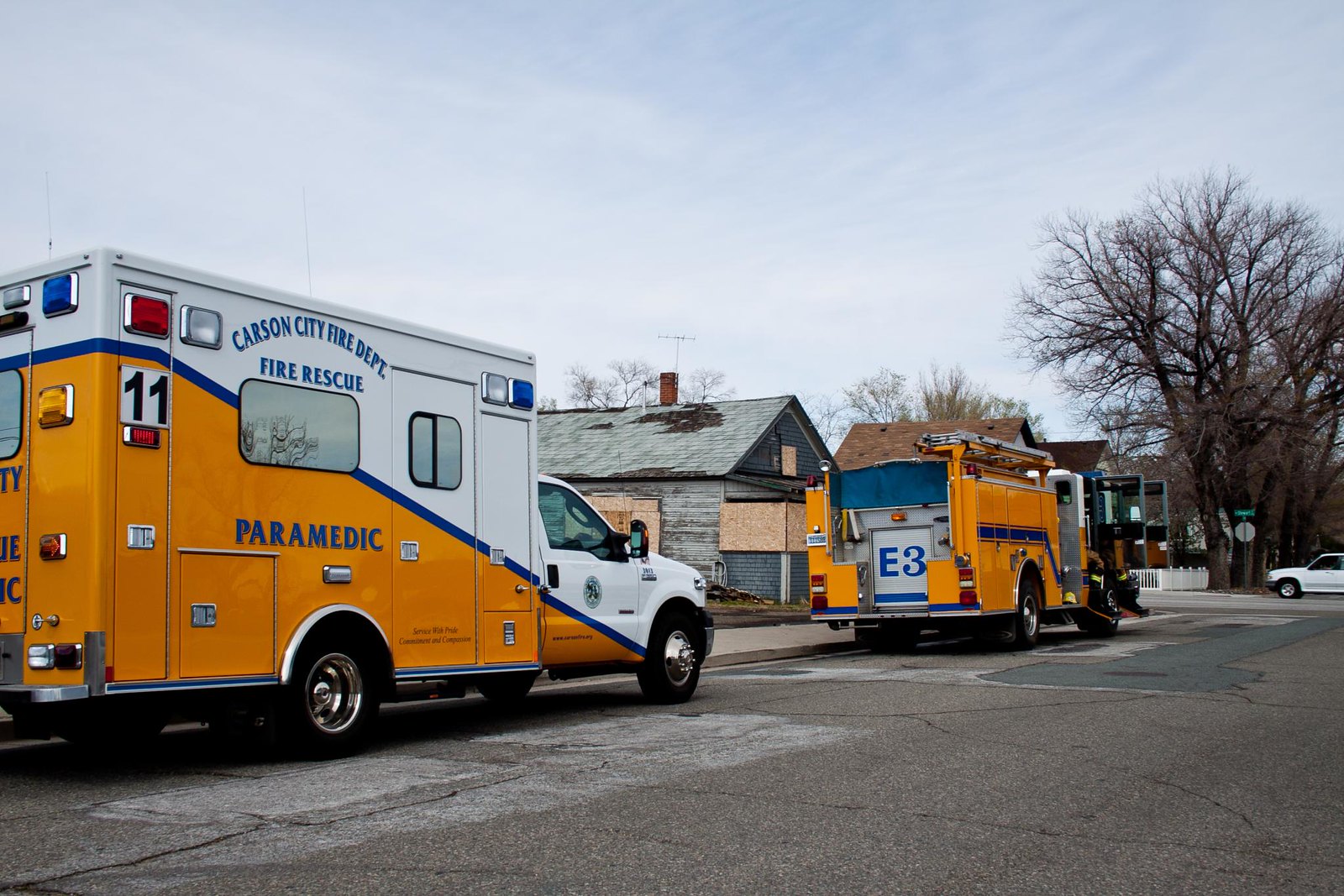 When you hear the words “live fire exercise”, what immediately jumps to your mind is images of 20-foot high flames, fire licking at the roof and shooting out of windows, and fire crews standing outside spraying long streams of water onto the building. That’s what you’d expect, but that is definitely not what happened yesterday at the old Holdout House on Stewart when the fire department came in to do their training. It was not much of a spectacle, as instead of putting on a show they instead actually performed sensible and safe training, with small flames and a lot of smoke. And since there are about 9 fire companies in Carson, and each one needs to have their shot at the house, they didn’t want to actually destroy it. Each company had to leave things relatively nice for the next company to come in. 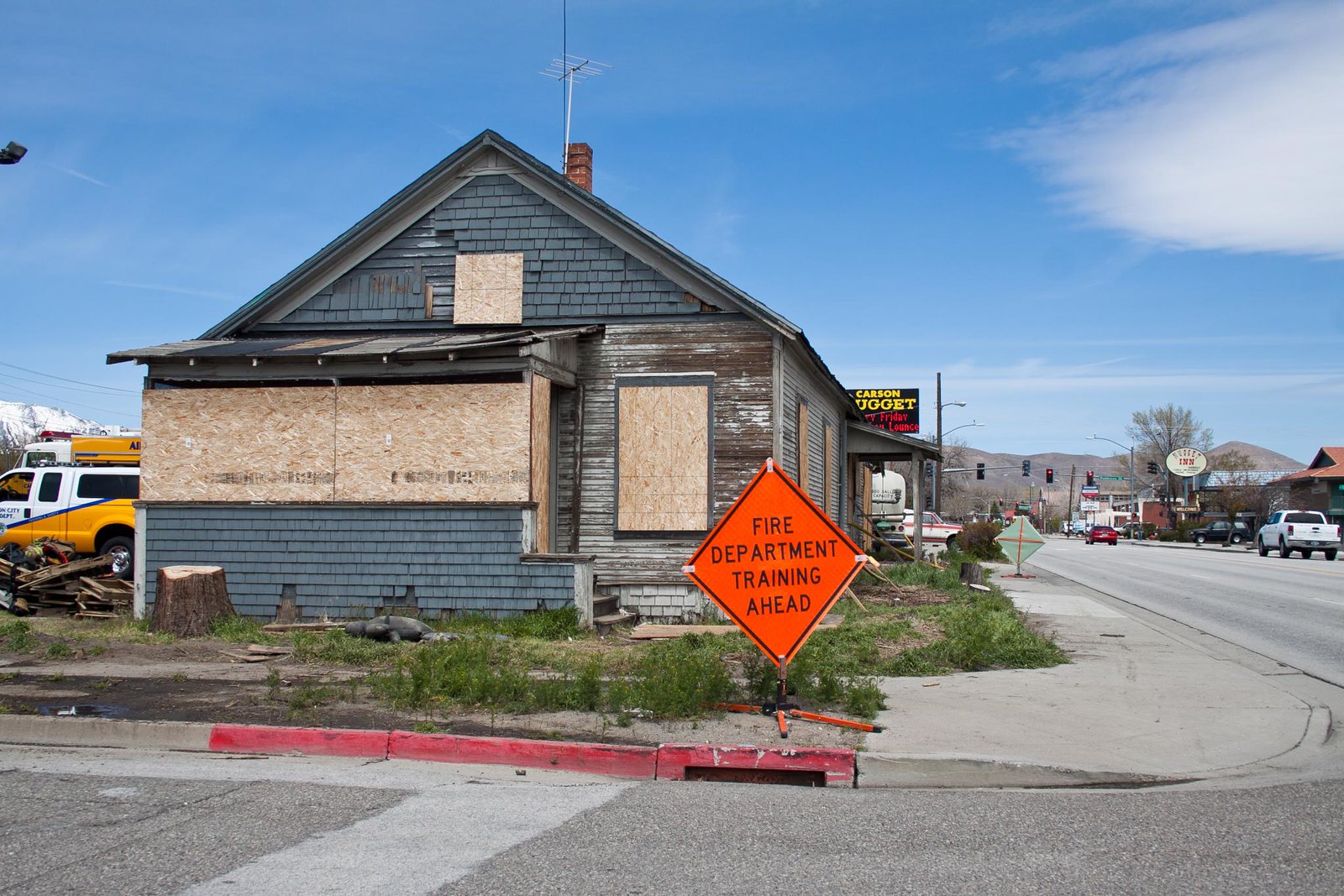 So that’s why the house is still standing today, and will be for the next few days at least. It’s not much of a spectacle, but it is fascinating, as this video from Brian Duggan at the Nevada Appeal shows.

The reprieve did let me get a few more pictures of the house this morning. But maybe we can hope that the last stage of training will be on a house that’s fully engulfed, and then we can all get our spectacle! 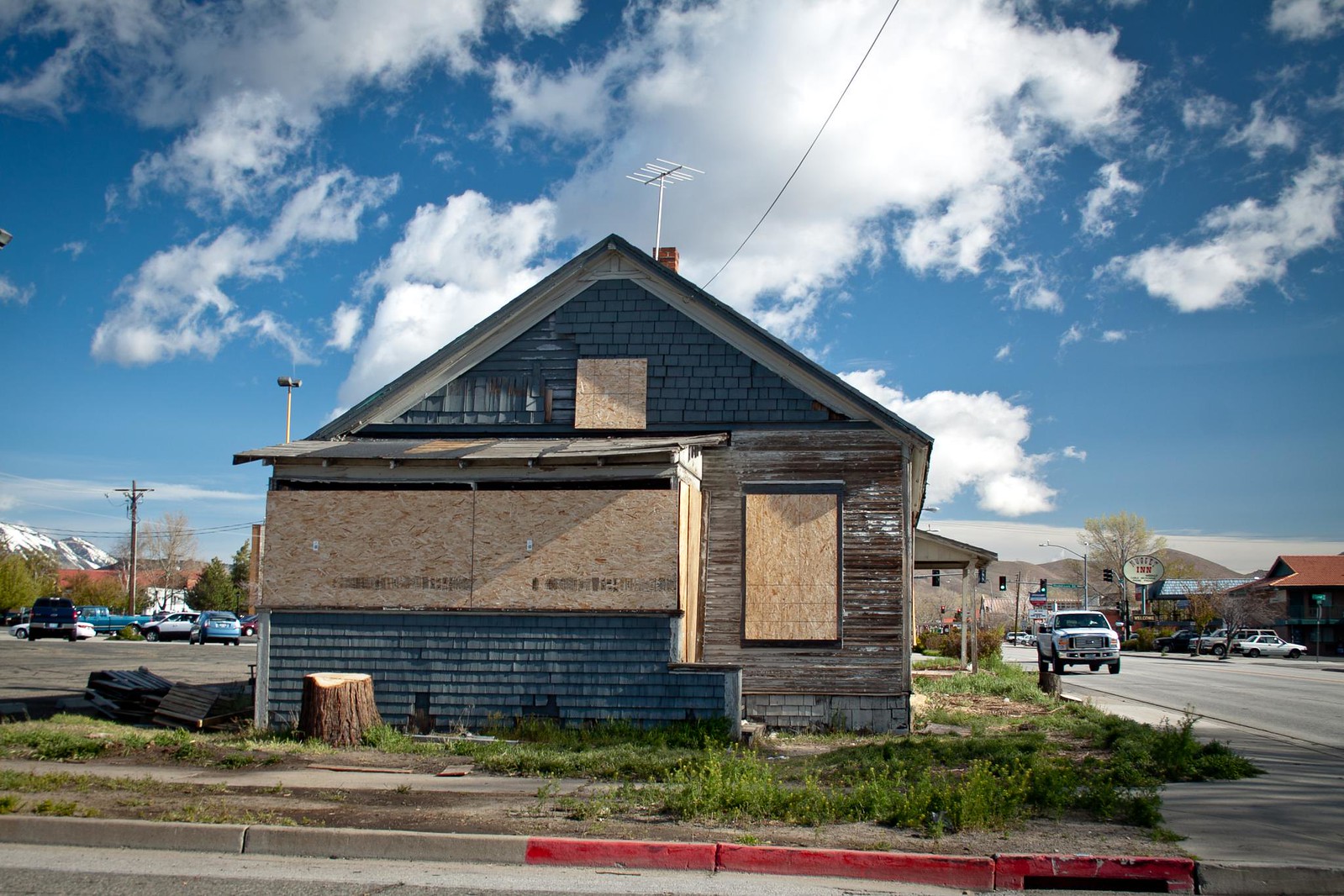 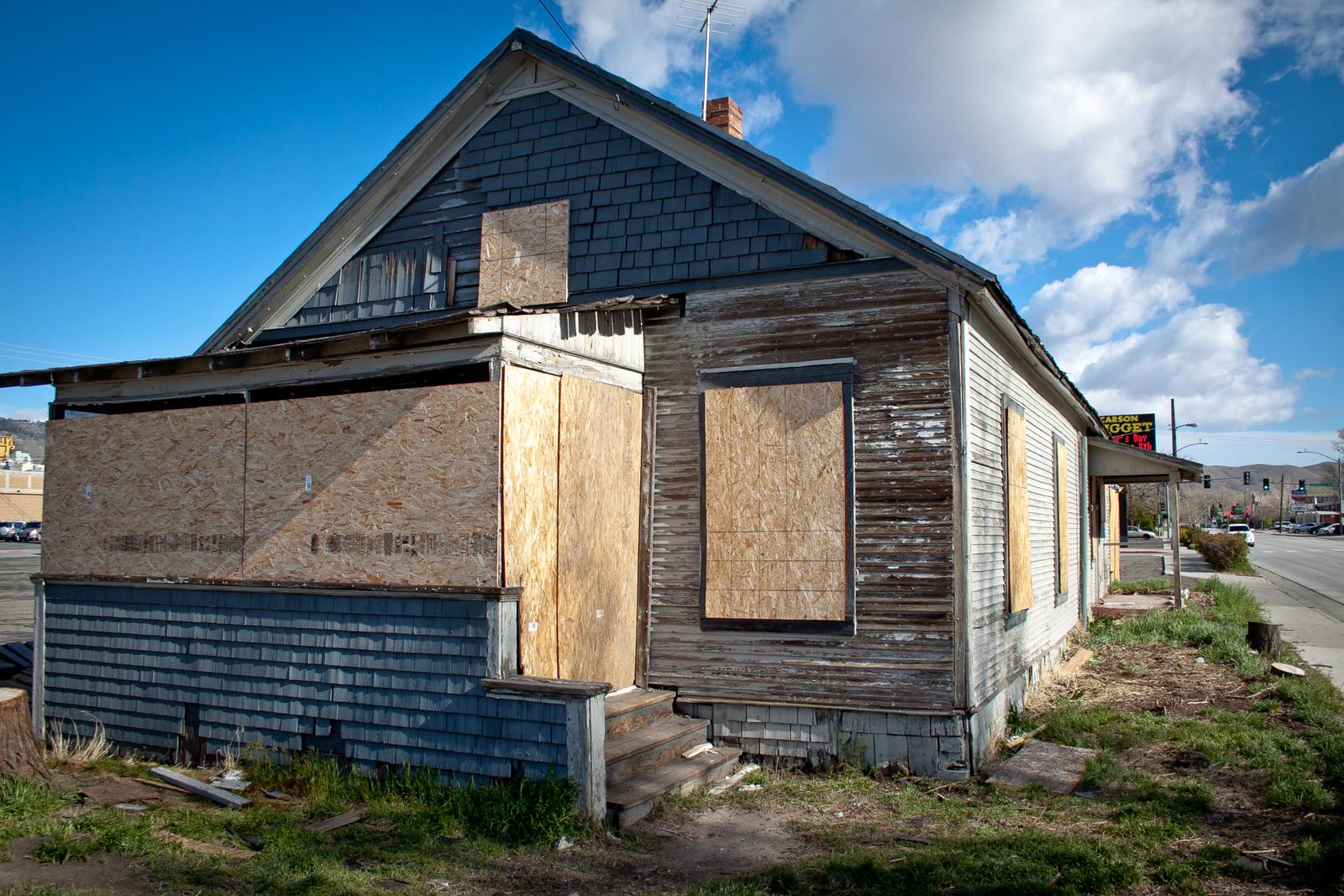 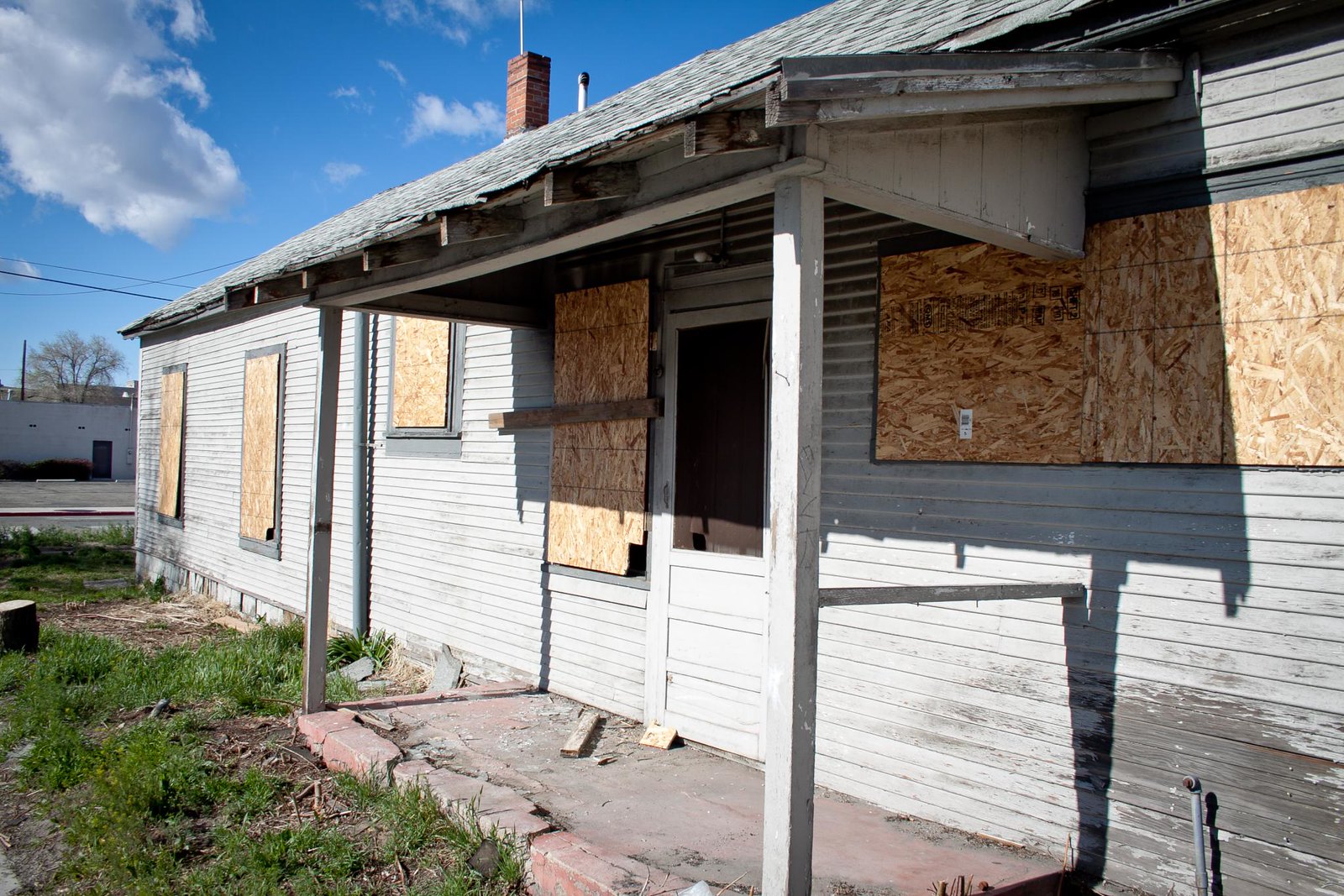 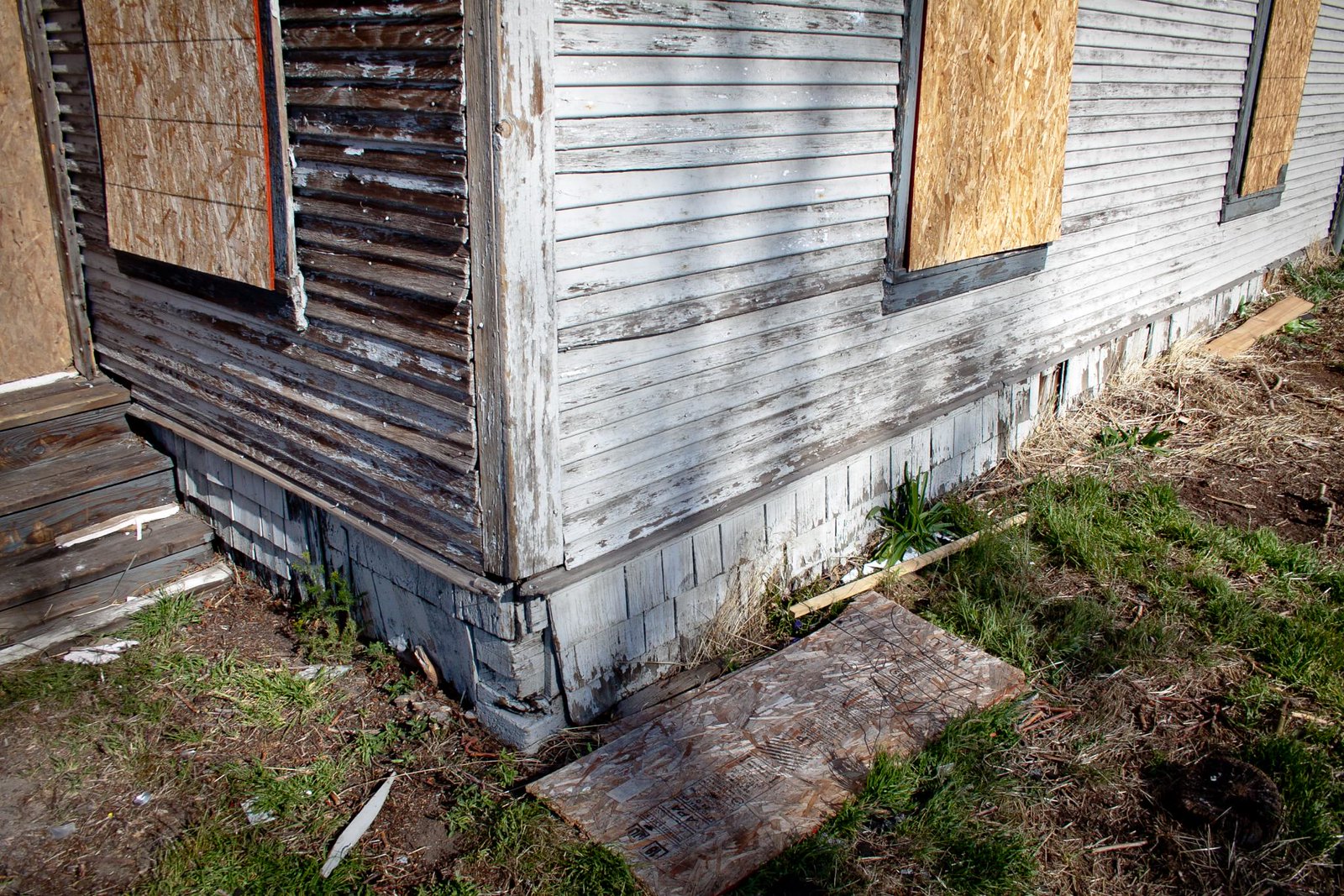 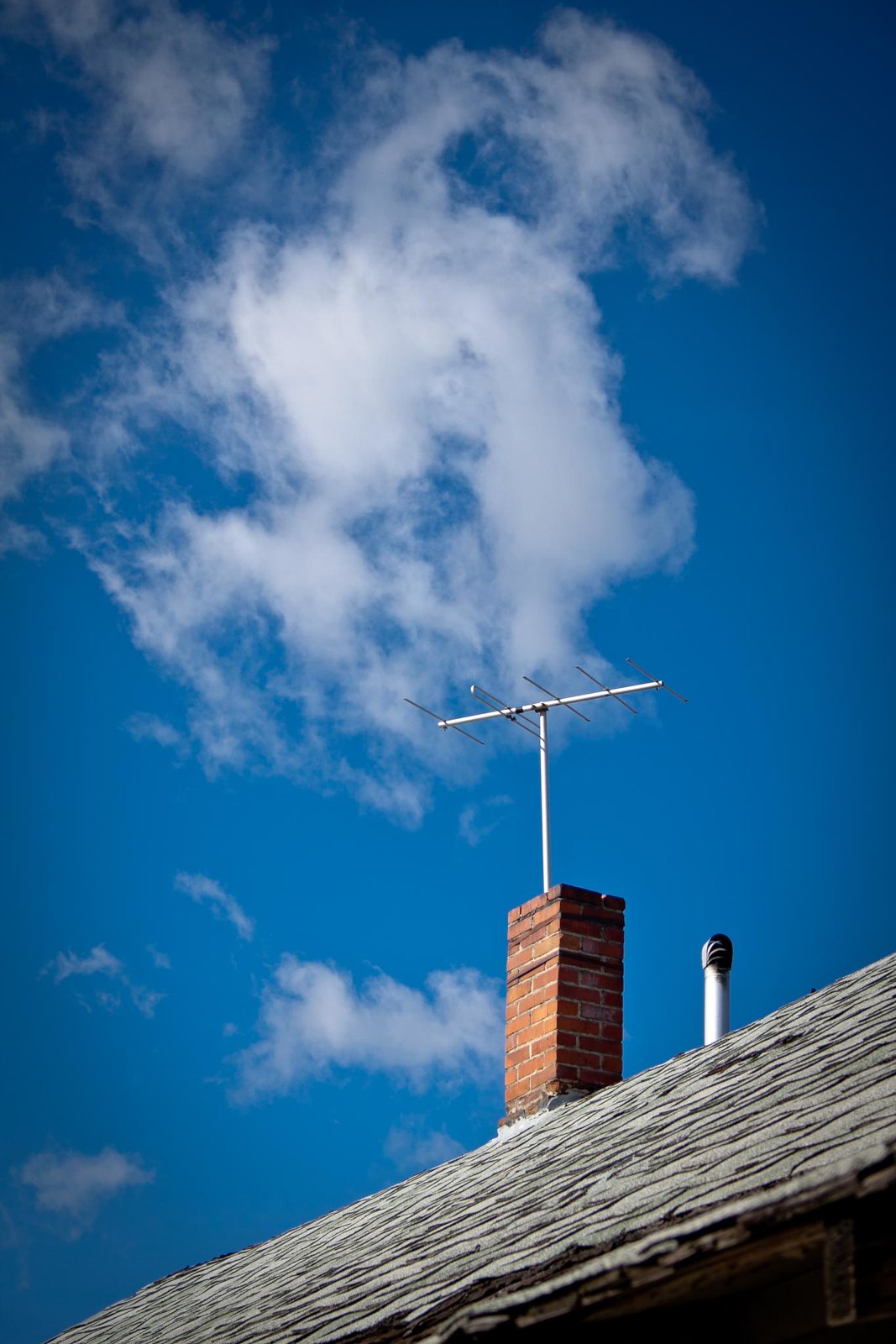 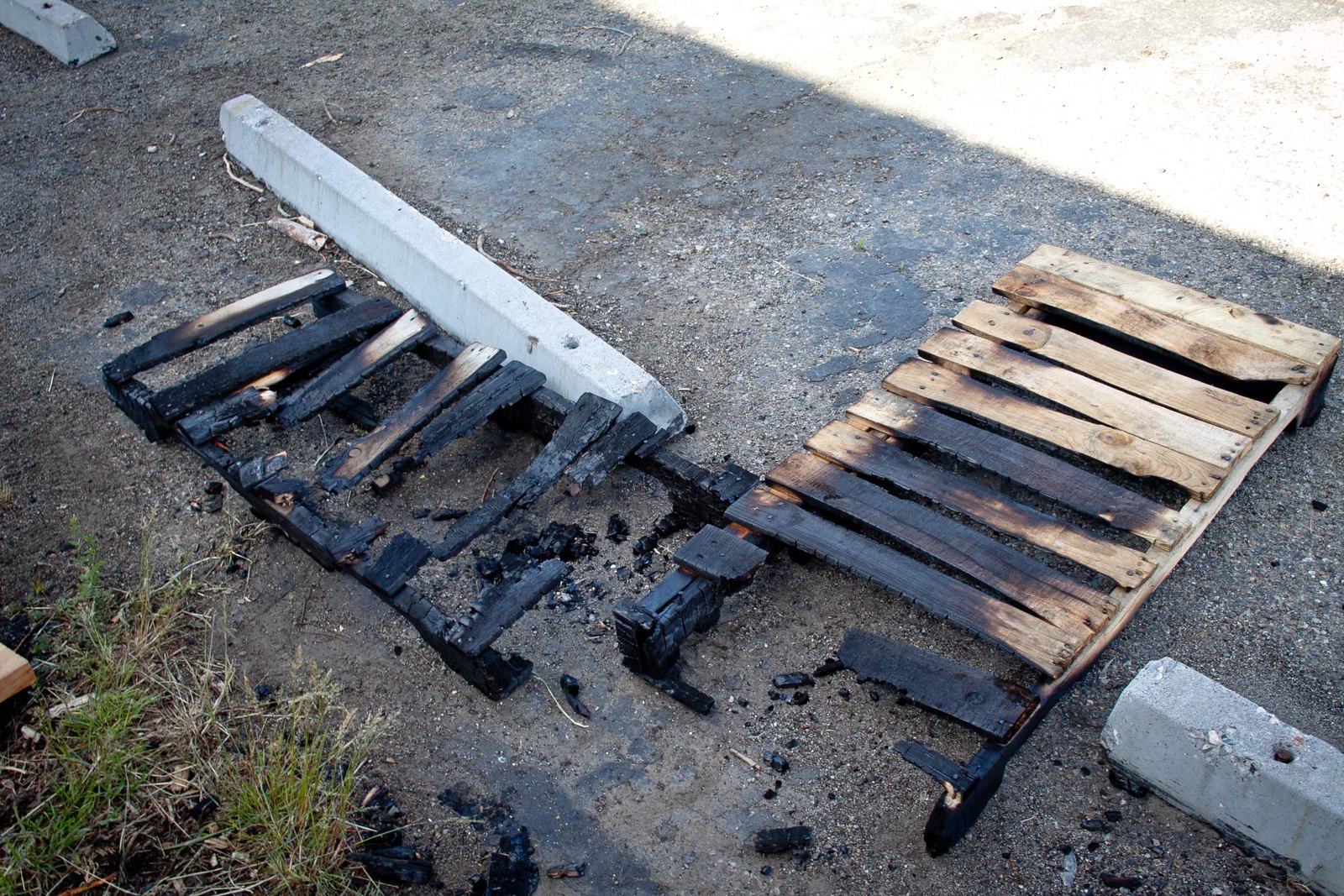 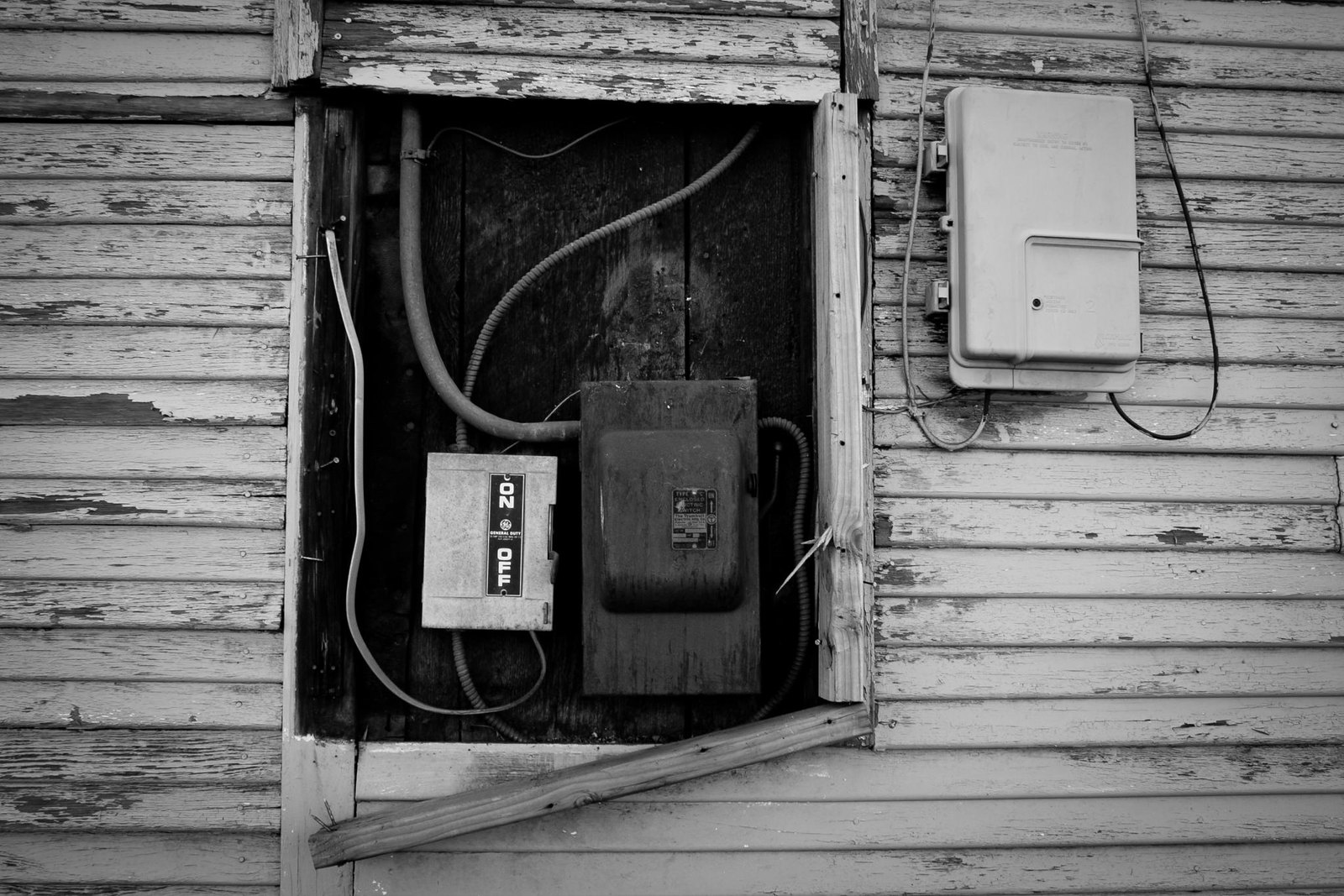 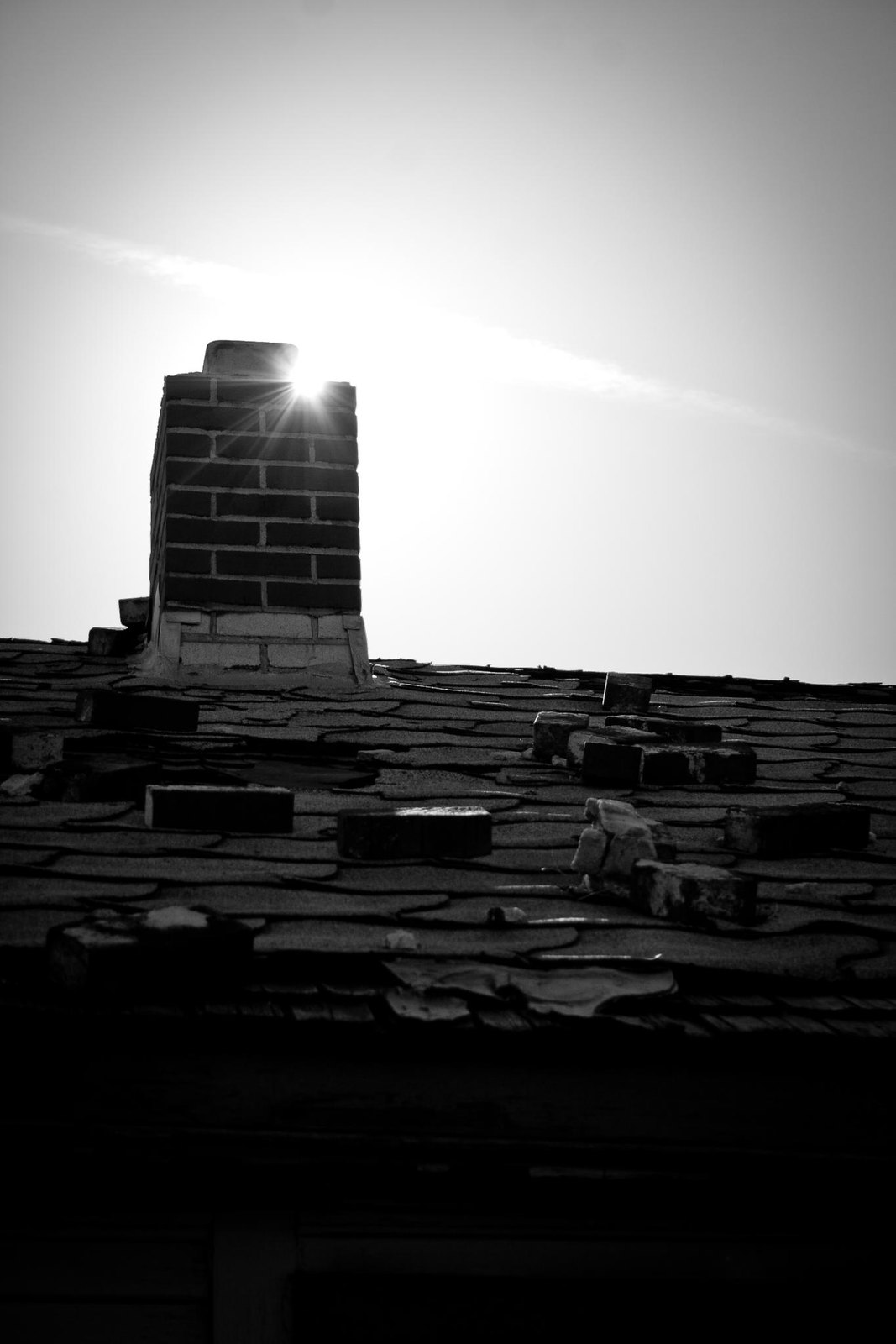 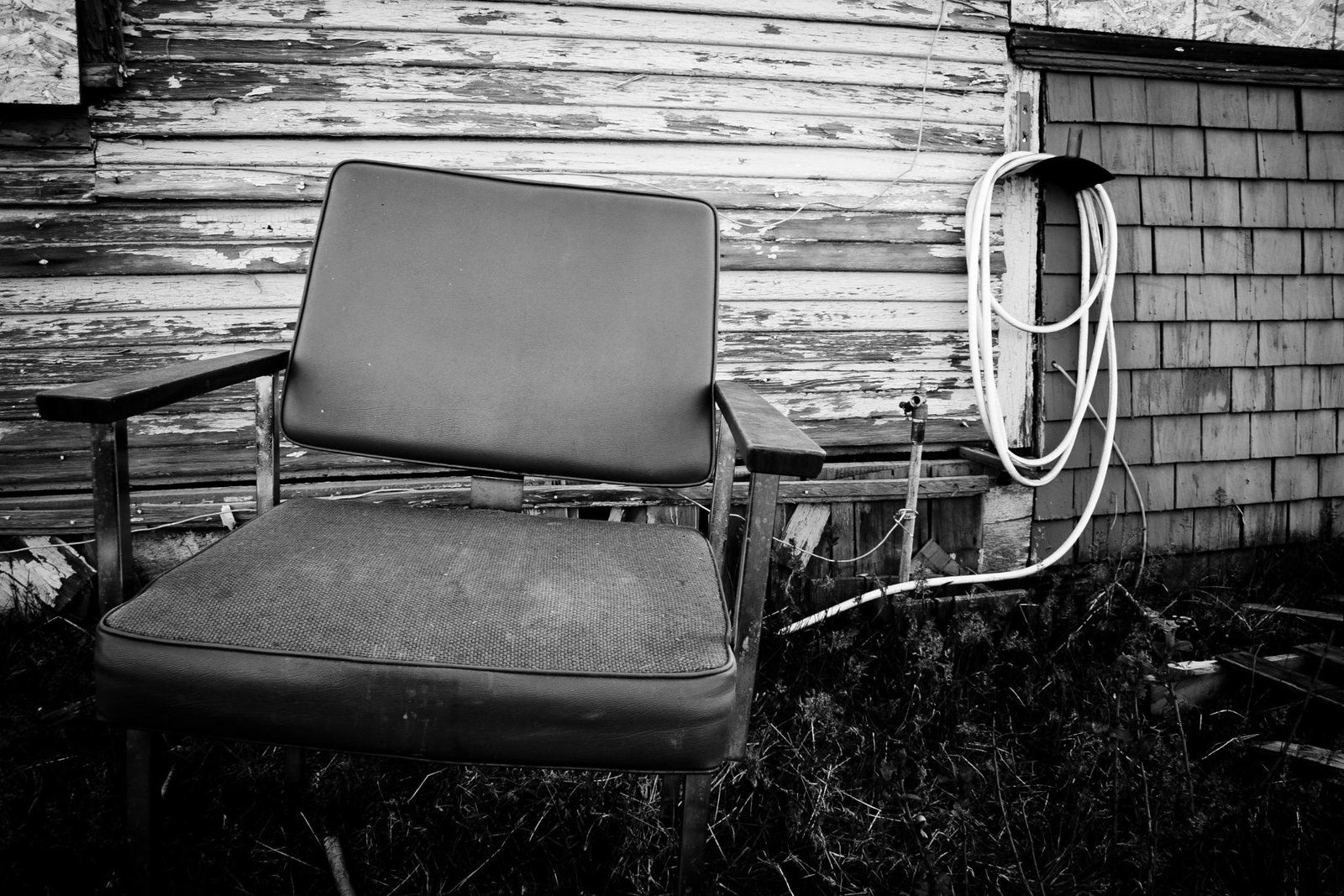 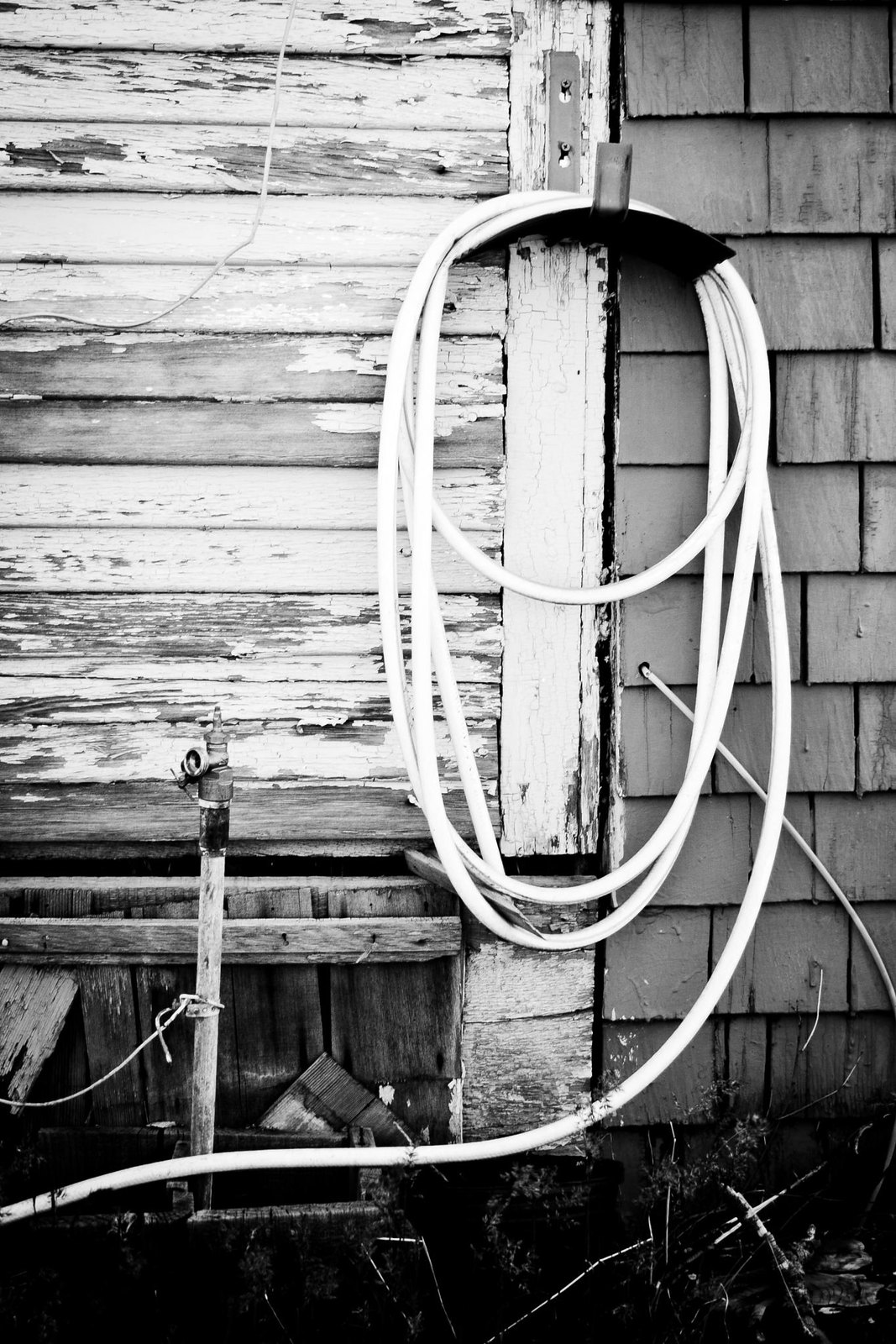 The Waterfall Fire: Photos From One Year Later