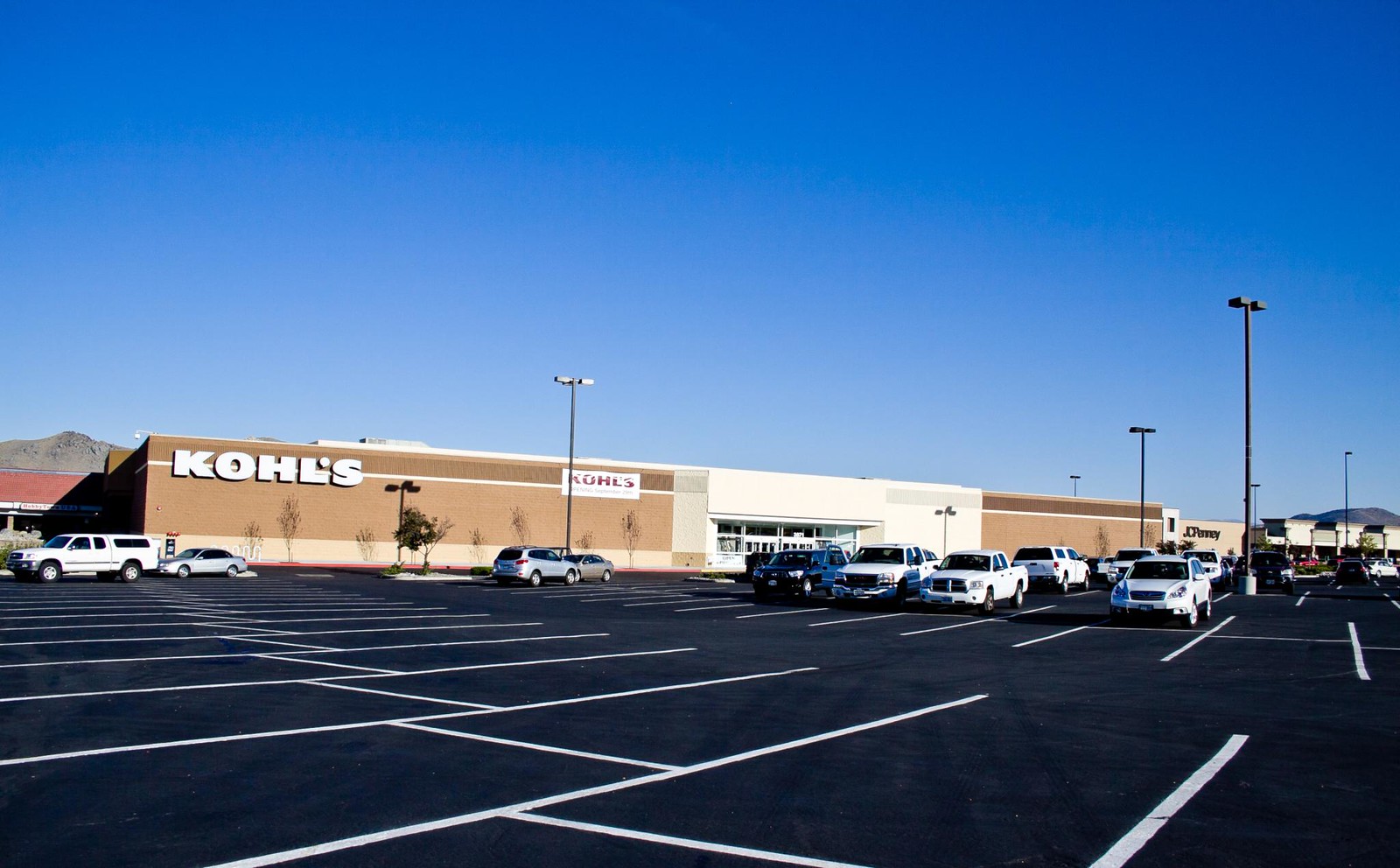 The new Kohl’s in Carson City has opened. It actually a couple of days early; all the ads said it would be September 29th. But today all over town I saw little signs saying “Kohls – Now Open”. So I drove by and indeed, it is open.

This is a good thing for Carson City, filling in the gap left behind by Mervyn’s and Gottschalk’s. It is right across the street from the other two big department stores in Carson, JC Penney and Burlington Coat Factory, which makes kind of a clustering of clothing stores in that part of town. Not too convenient for folks on the north and east, but maybe this is a good sign for Carson and it will lead to someone moving into the old Kmart building. 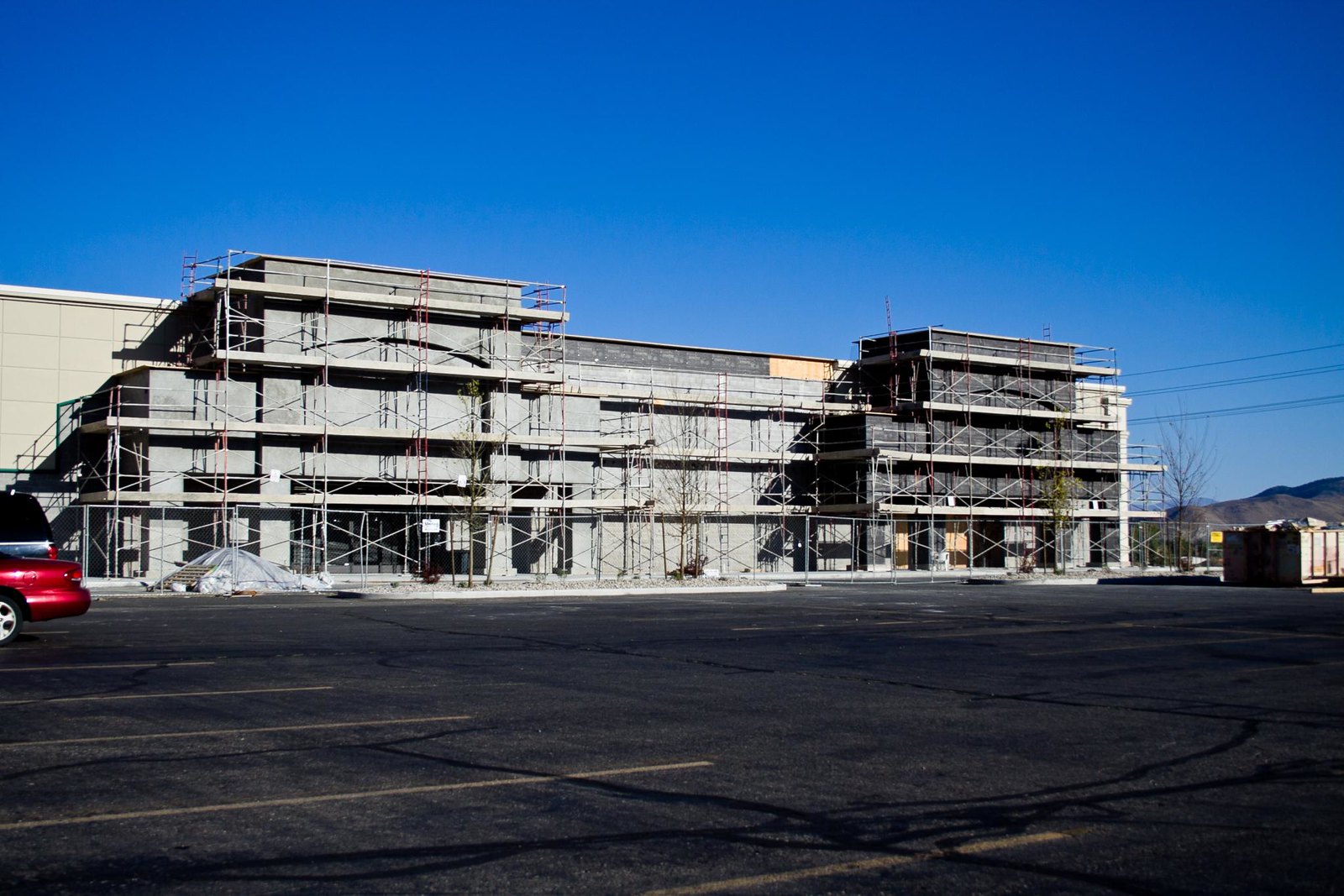 Also right nearby Kohl’s is the construction that’s finally happening at the Sportsman’s Warehouse building. Big Lots is moving in here, but I guess it was too much space for them because they’re splitting the building up into two storefronts. I thought I heard a rumor once what the other store would be, but now I can’t remember. Maybe somebody can jog my memory.

Sportsman's Warehouse May Open After All