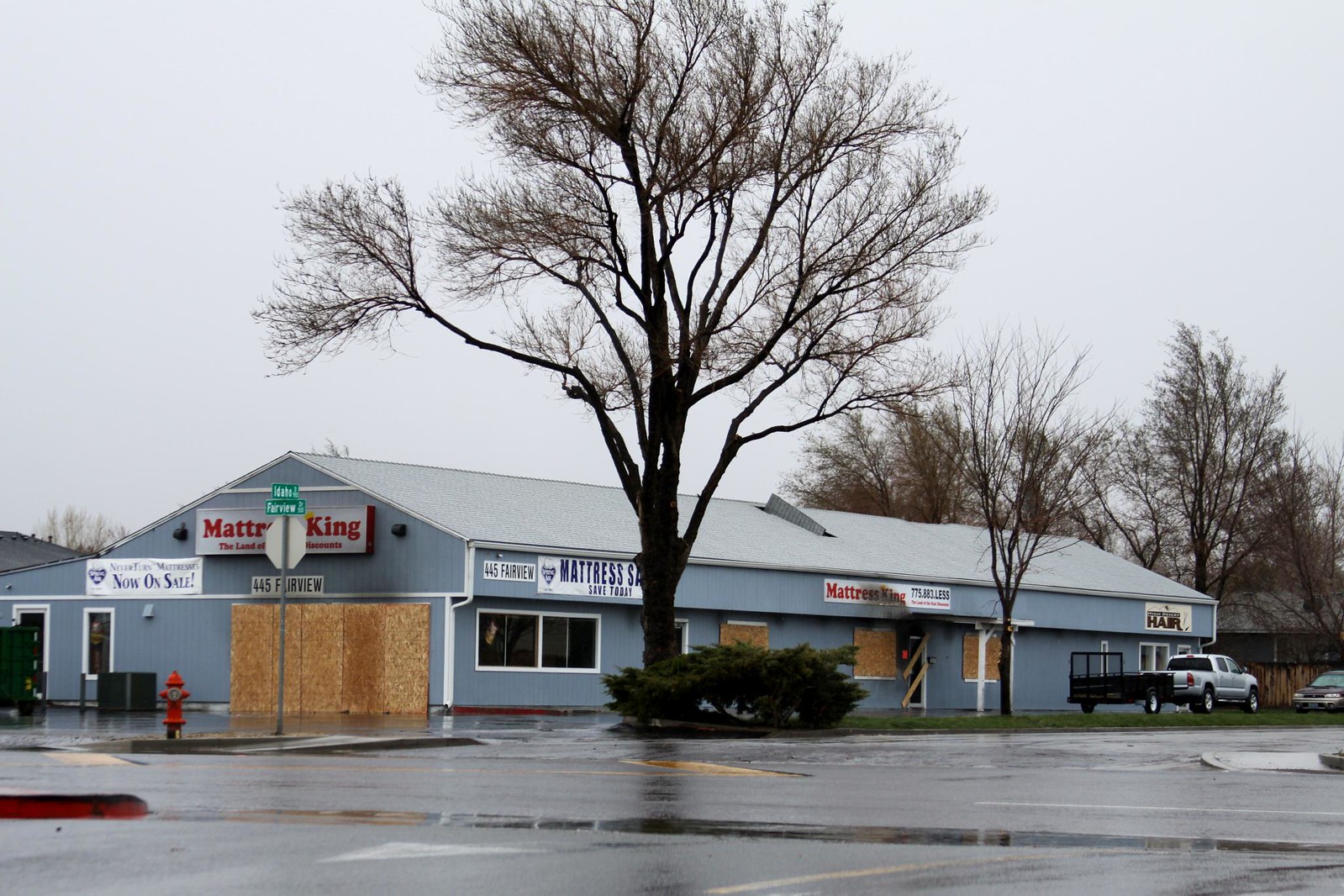 You see, all the interesting stuff happens while I’m at home. Yesterday around noon a fire broke out in the building at the corner of Fairview and Idaho streets in Carson City. The building houses the Mattress King and High Desert Hair salon. Everyone got out of the building safely, and the fire continued to chew through the back wall of the salon, sending up a plume of black smoke. I wasn’t able to make it in to see, but the Nevada Appeal and Carson Now were on site. Carson Now even put up video.

The cause hasn’t been determined yet, but a couple of factors surely added to the blaze’s intensity. For one, a fire hydrant at the site wasn’t working, so the firefighters lost precious time fumbling with the hydrant when they should have been knocking down flames. Second, yesterday saw some of the strongest winds so far this year, and that only helped to fan the flames. 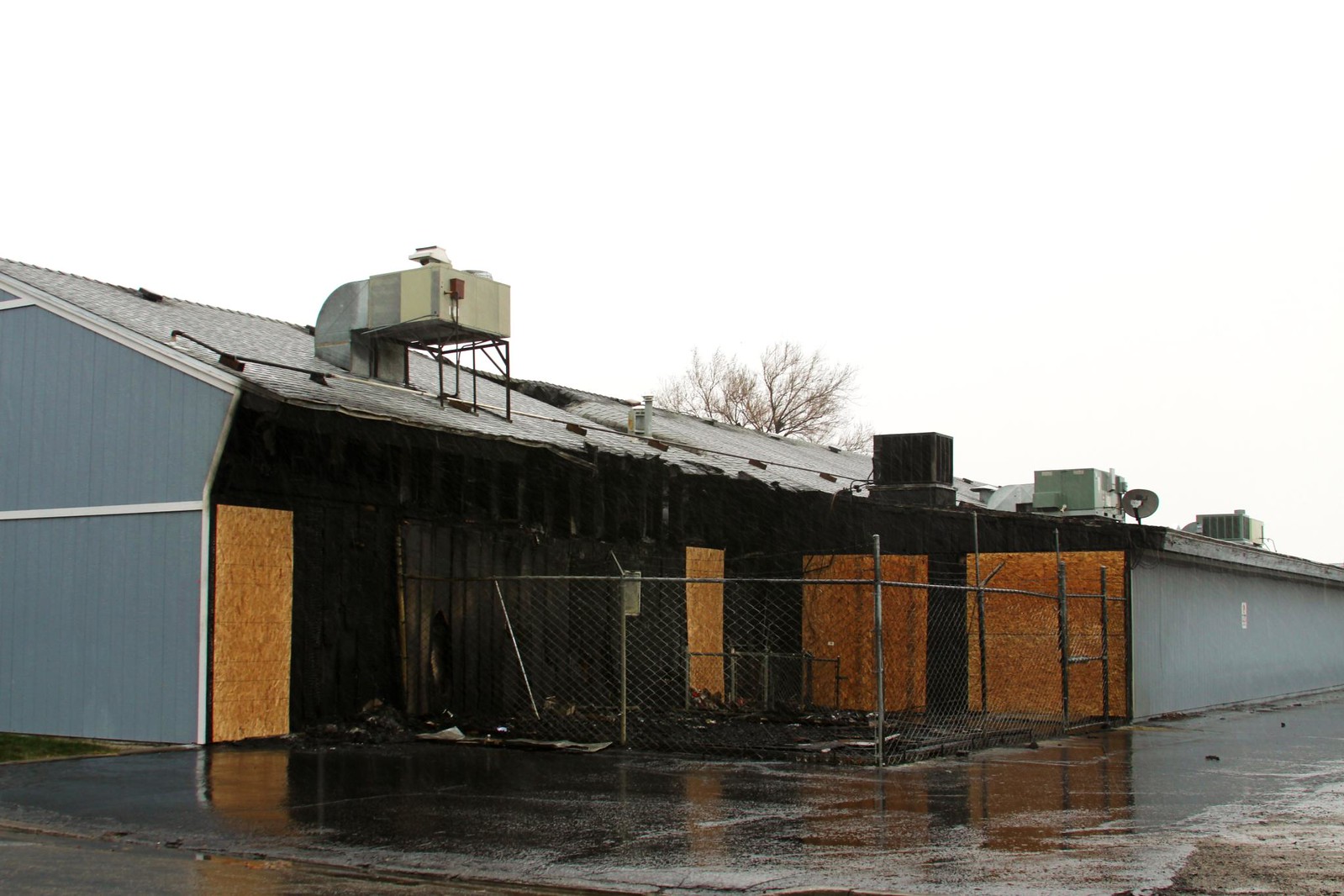 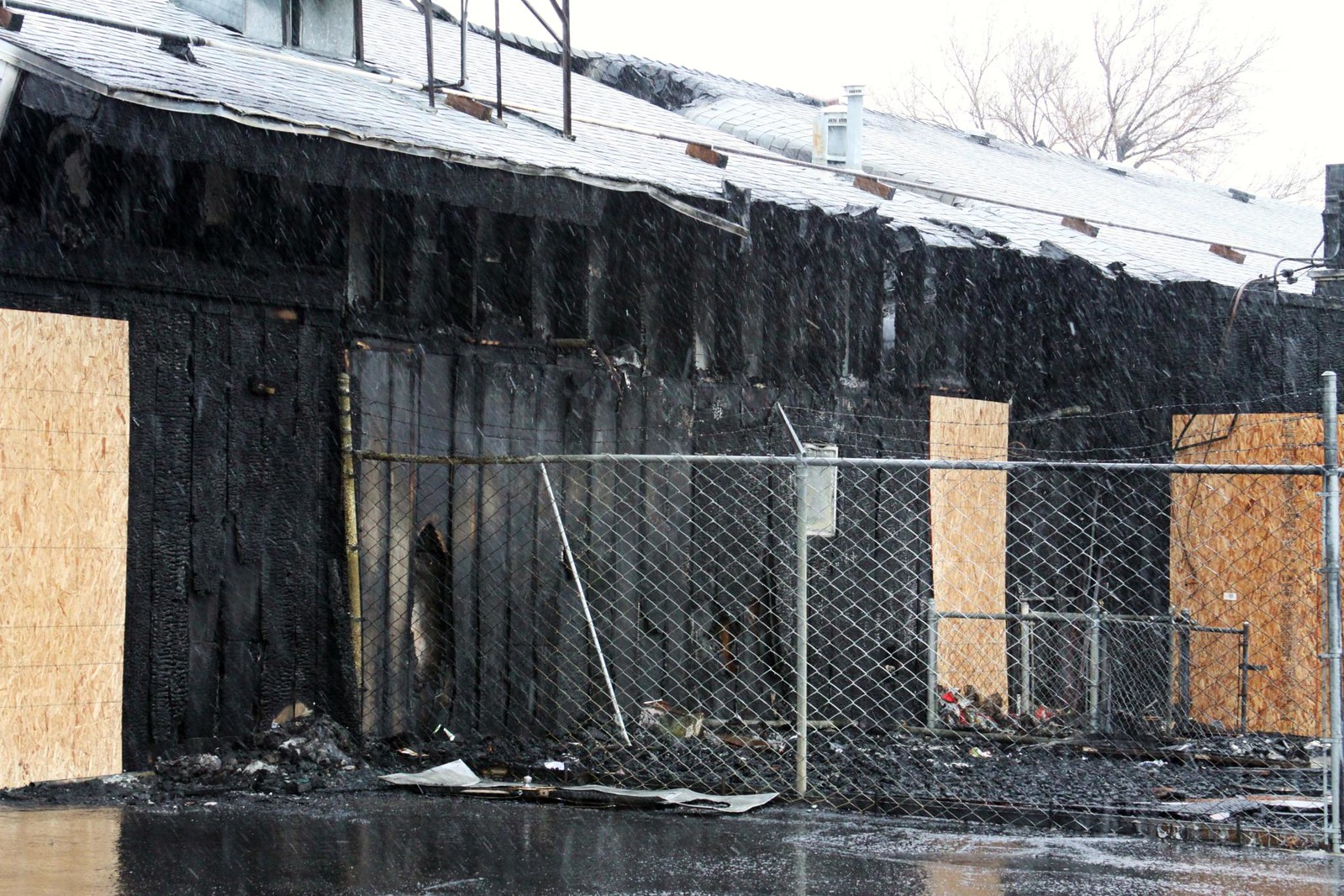 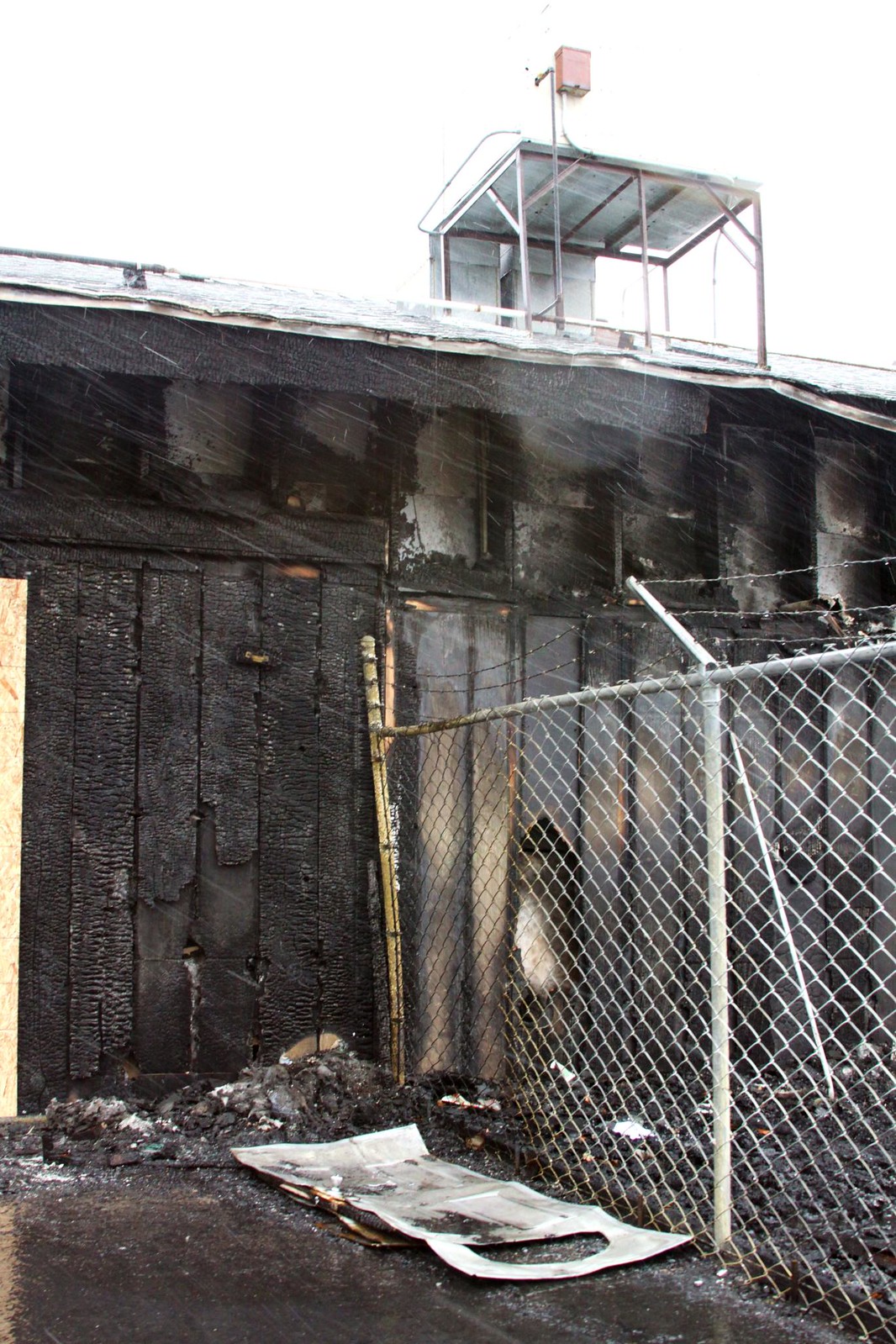 In the end the fire department was able to put the fire out and save the building, mostly. It’s charred around the edges and not habitable at the moment, but it could have been a lot worse. The hair salon survived with just a little smoke and water damage, but Mattress King seems to be looking at an entire inventory of mattresses that are now junk. And two locally-owned businesses are closed indefinitely, which is the worst part of the story. 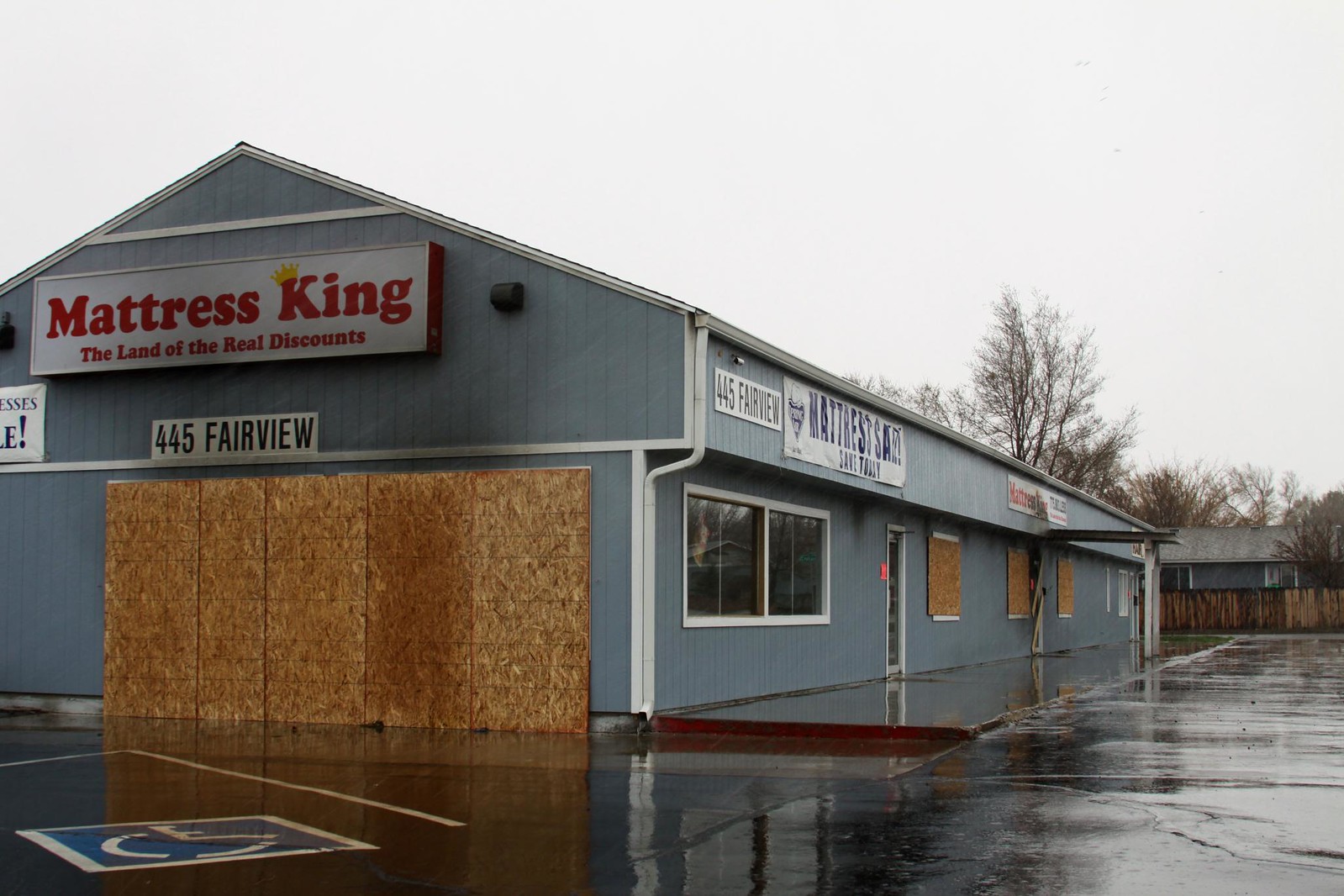 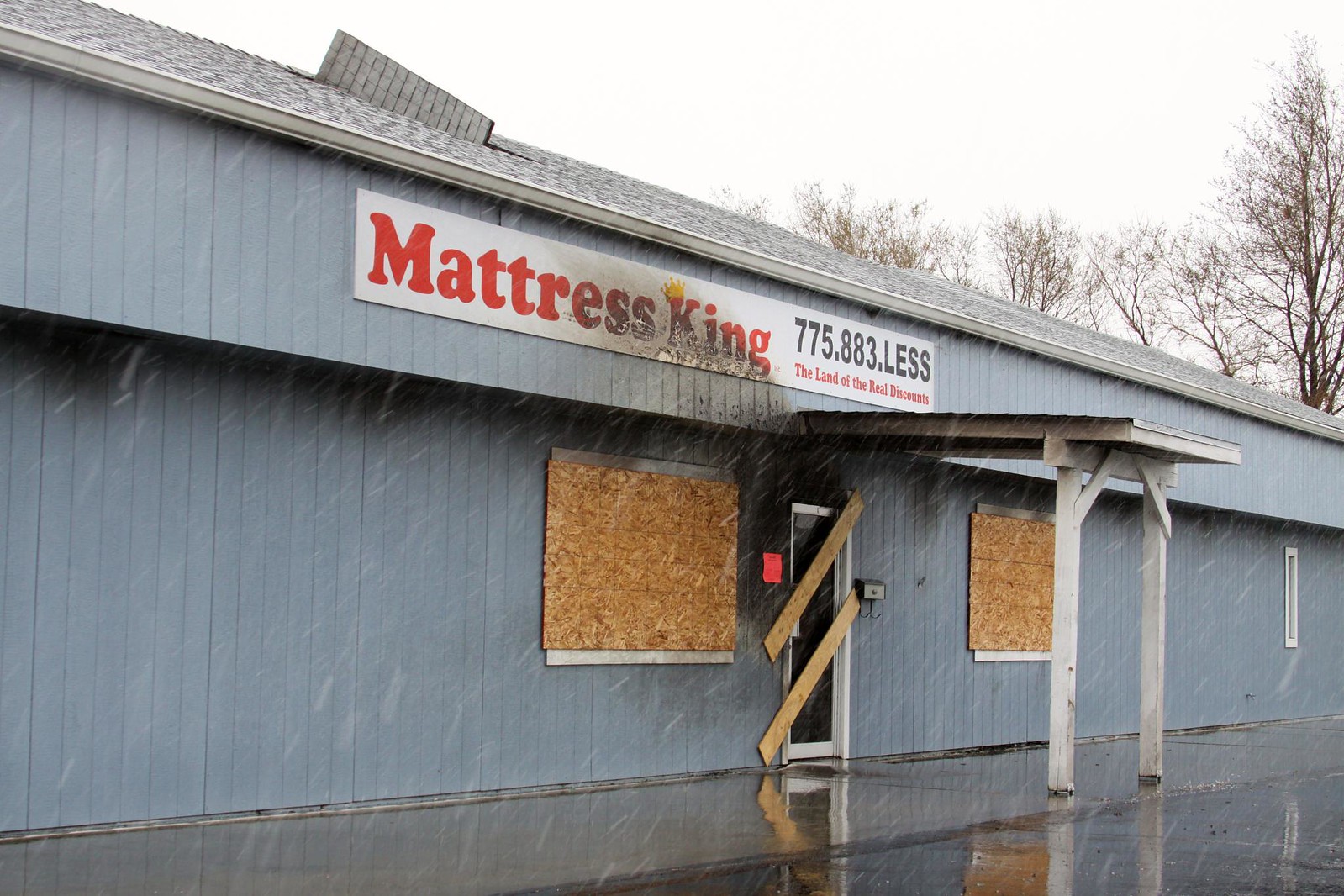 I think this building is just cursed. A few years ago, when Silver State Fitness was located here, a microburst hit the building, shredding the exterior walls and damaging the roof, sending siding flying through the air like shrapnel. It took two months to repair that damage. “The structure of the building had to be re-engineered and rebuilt,” said the owner of the gym at the time. “It’s like a new building.” And now with major fire damage, the “new” building is looking at another extensive repair job. 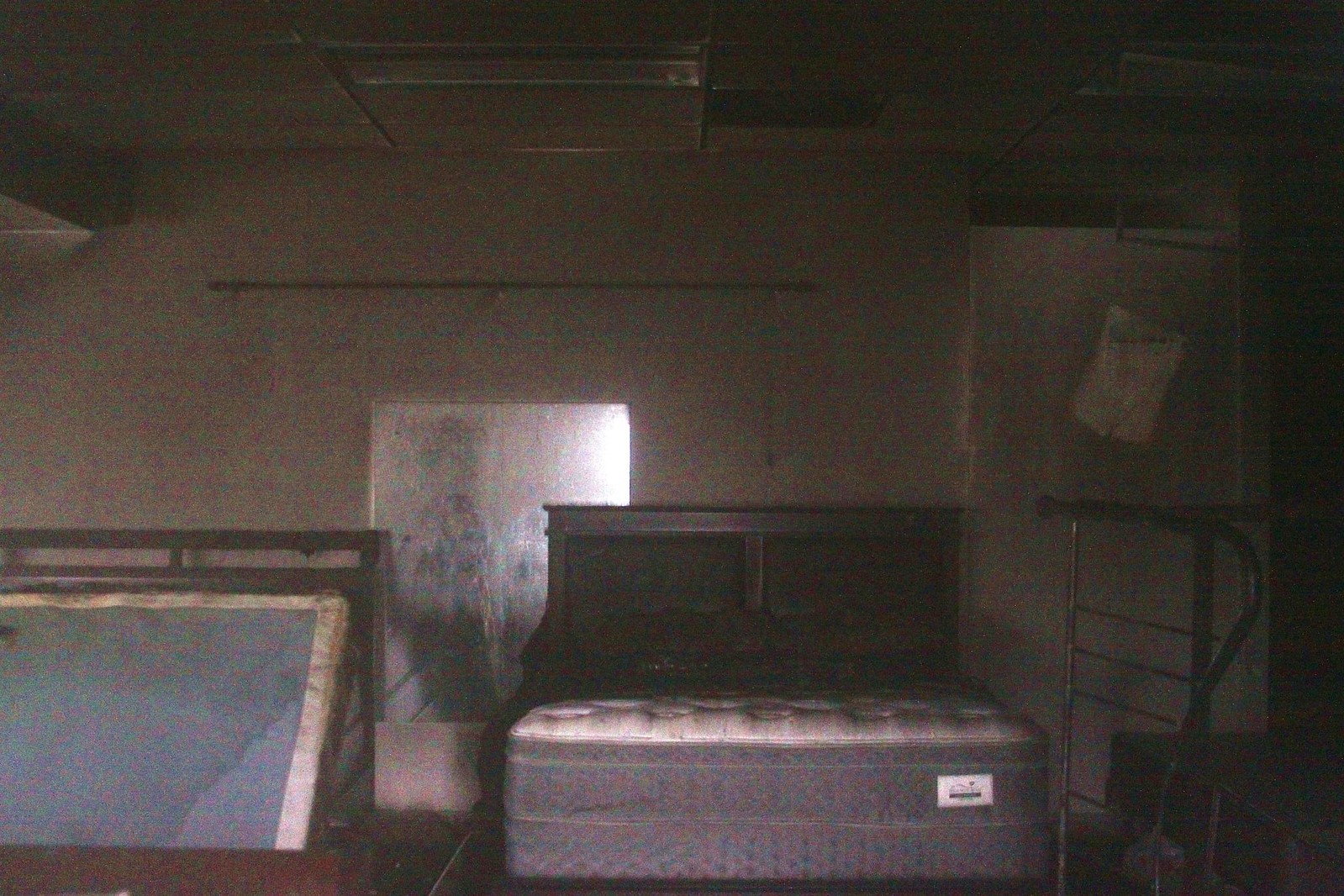 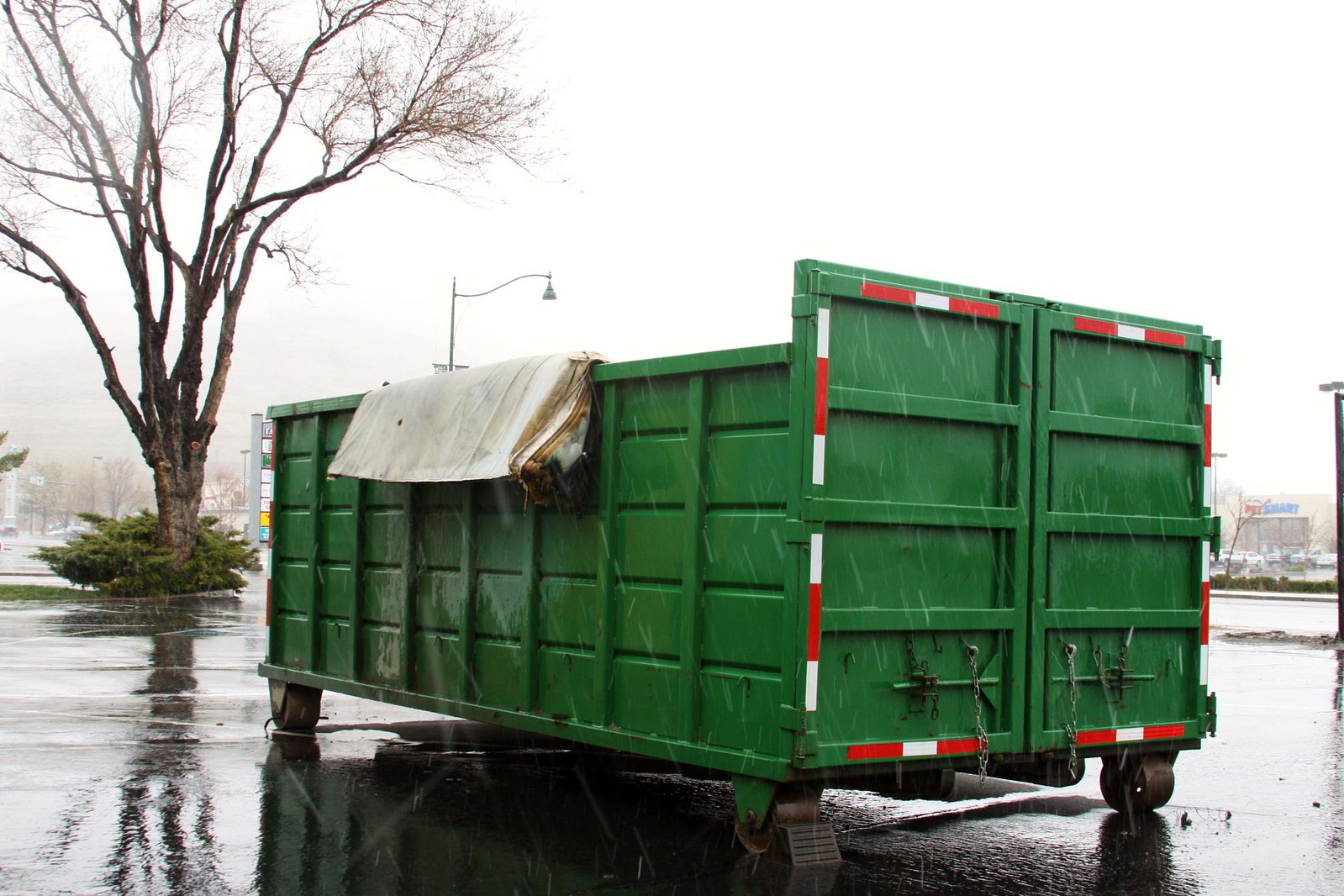 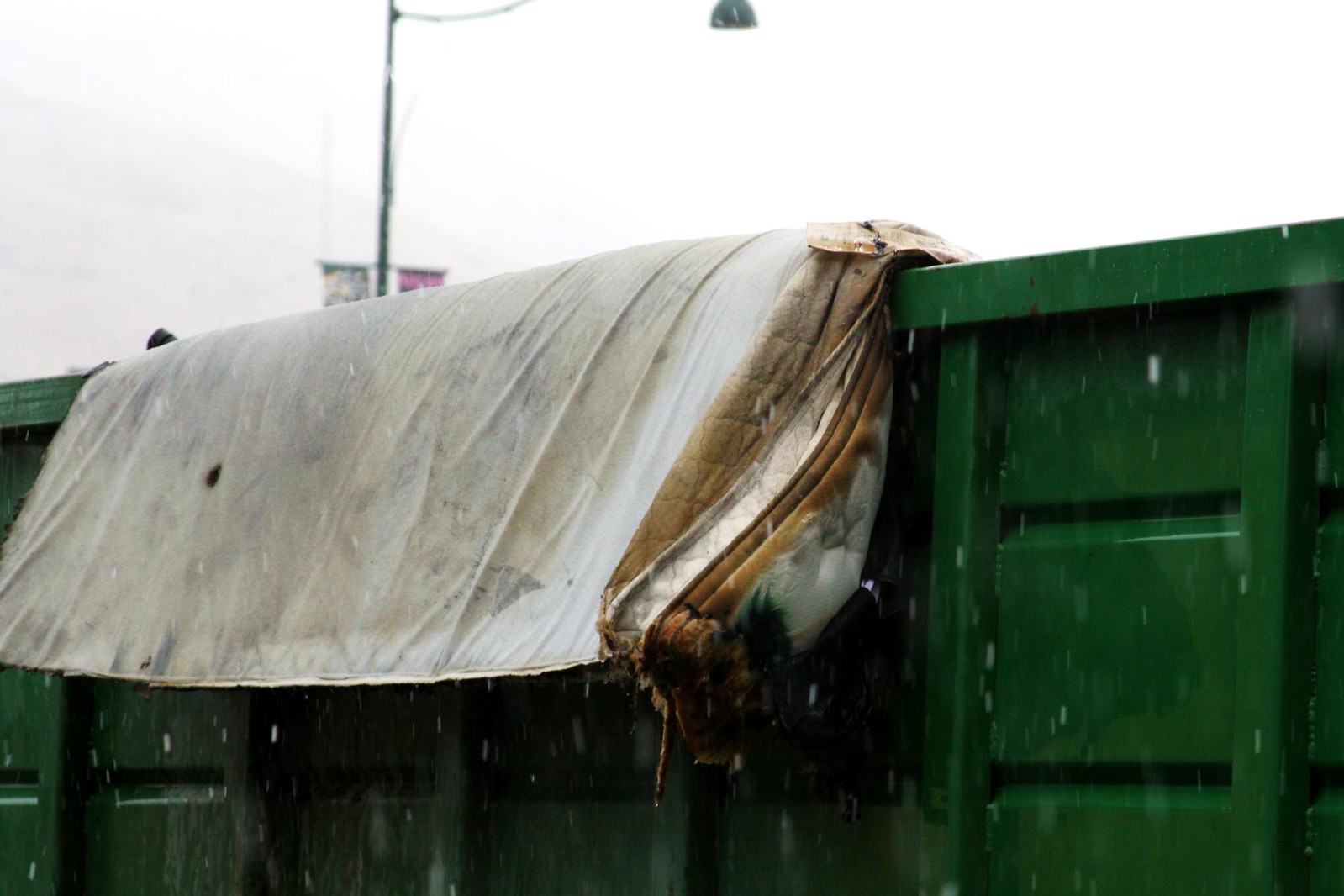 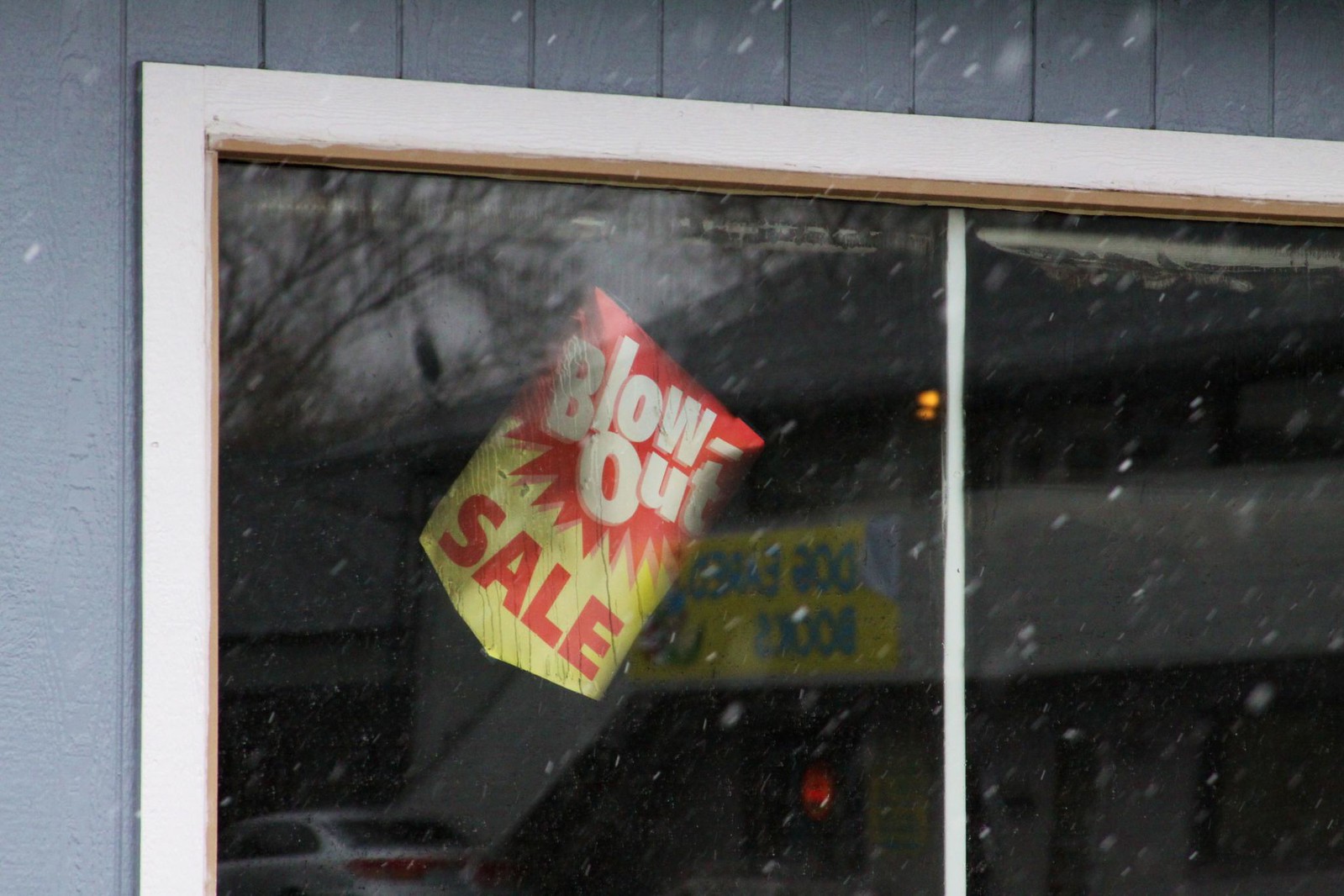 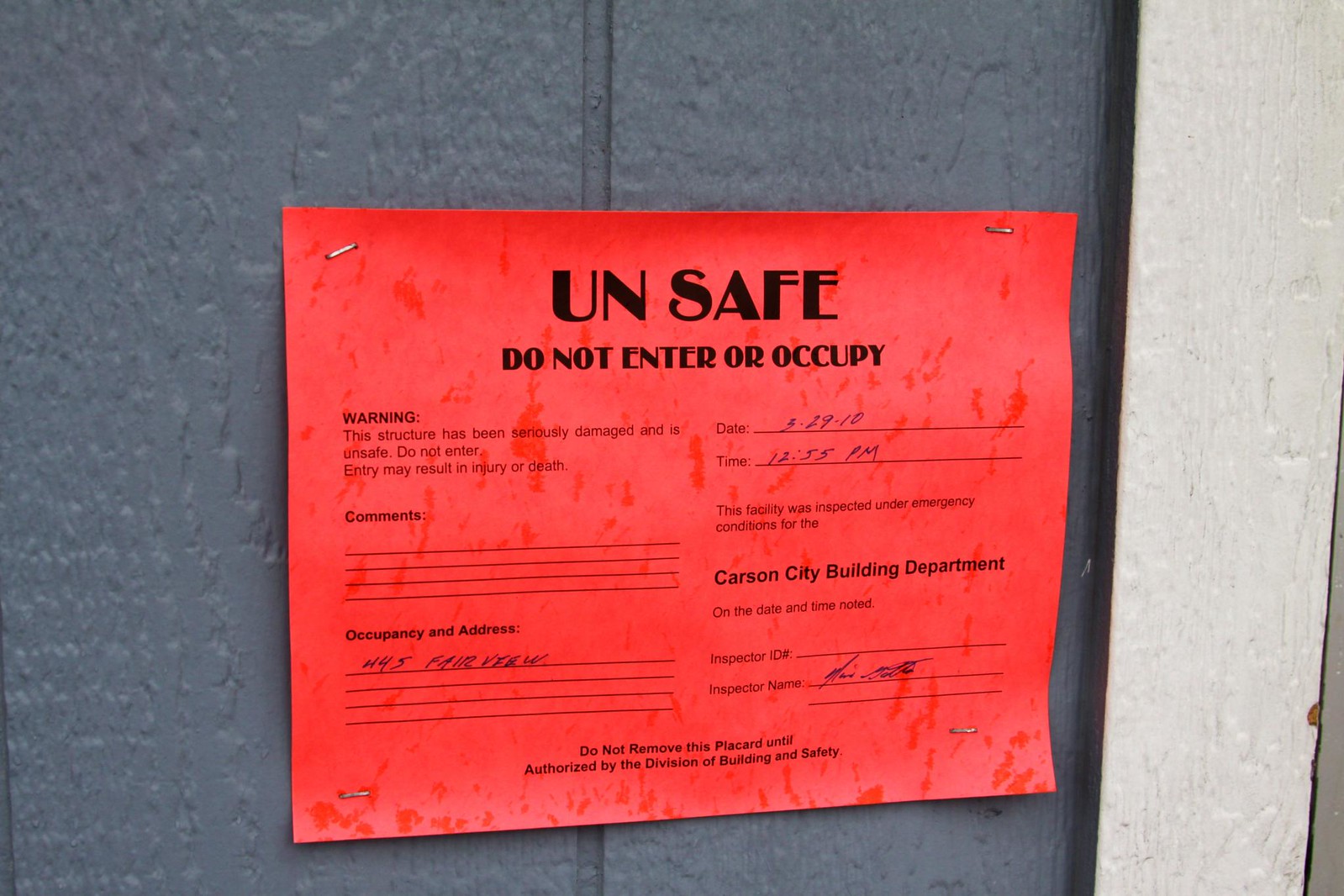