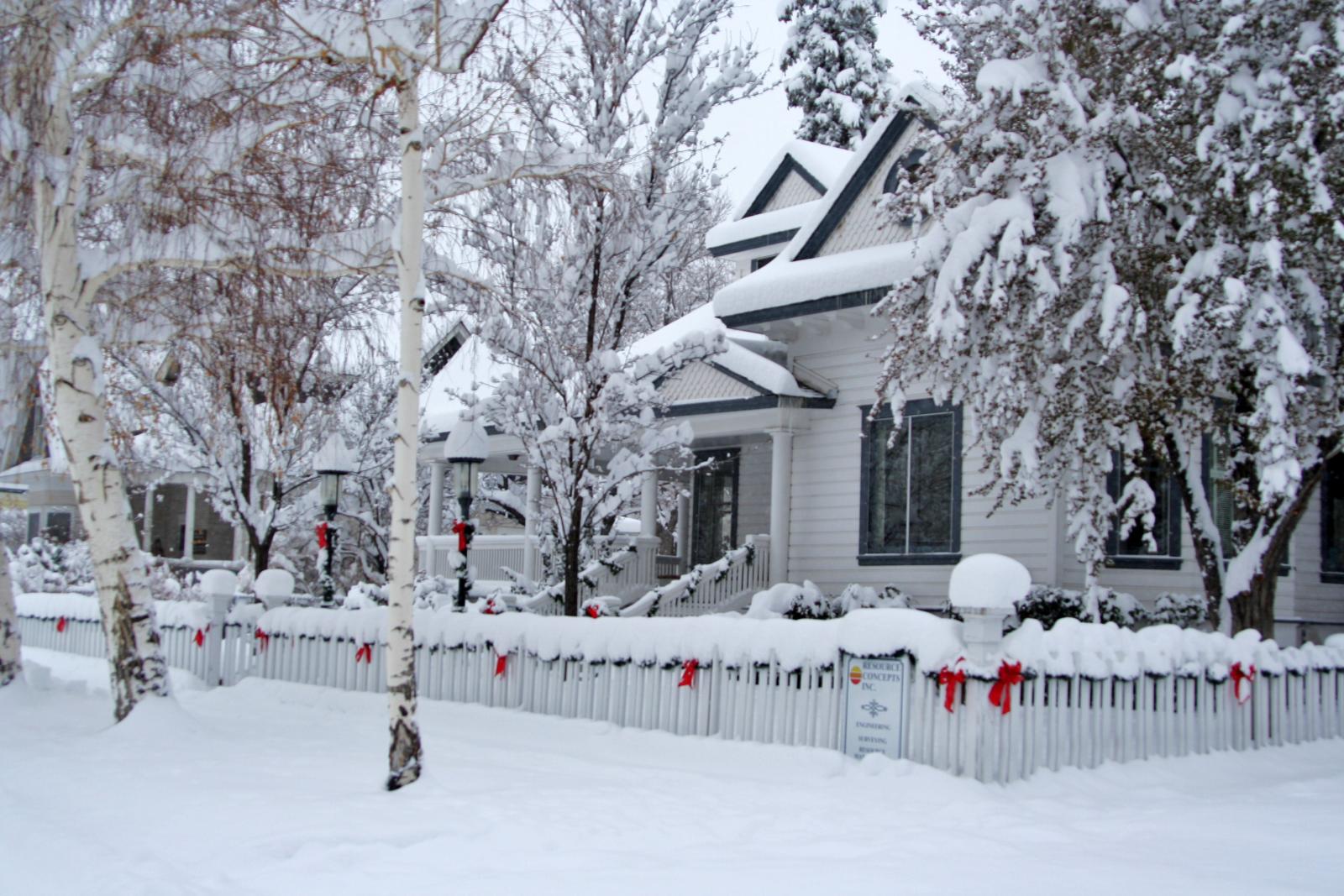 What a crazy week it’s been, huh? We’re so used to snowstorms that fizzle out over the mountains, or that give us half an inch of snow before blowing away, that it was quite a shock to see a real winter storm come into the area for once. It started out small Sunday evening, but it really kicked into overdrive that night and we woke up to over a foot of snow in some areas of Carson, the kind of snowfall we really only get every two or three years. Most schools closed on Monday, except for Douglas County, which kept their “no snow days – ever” policy alive by holding all classes right on time. Quite a controversy erupted over that decision. 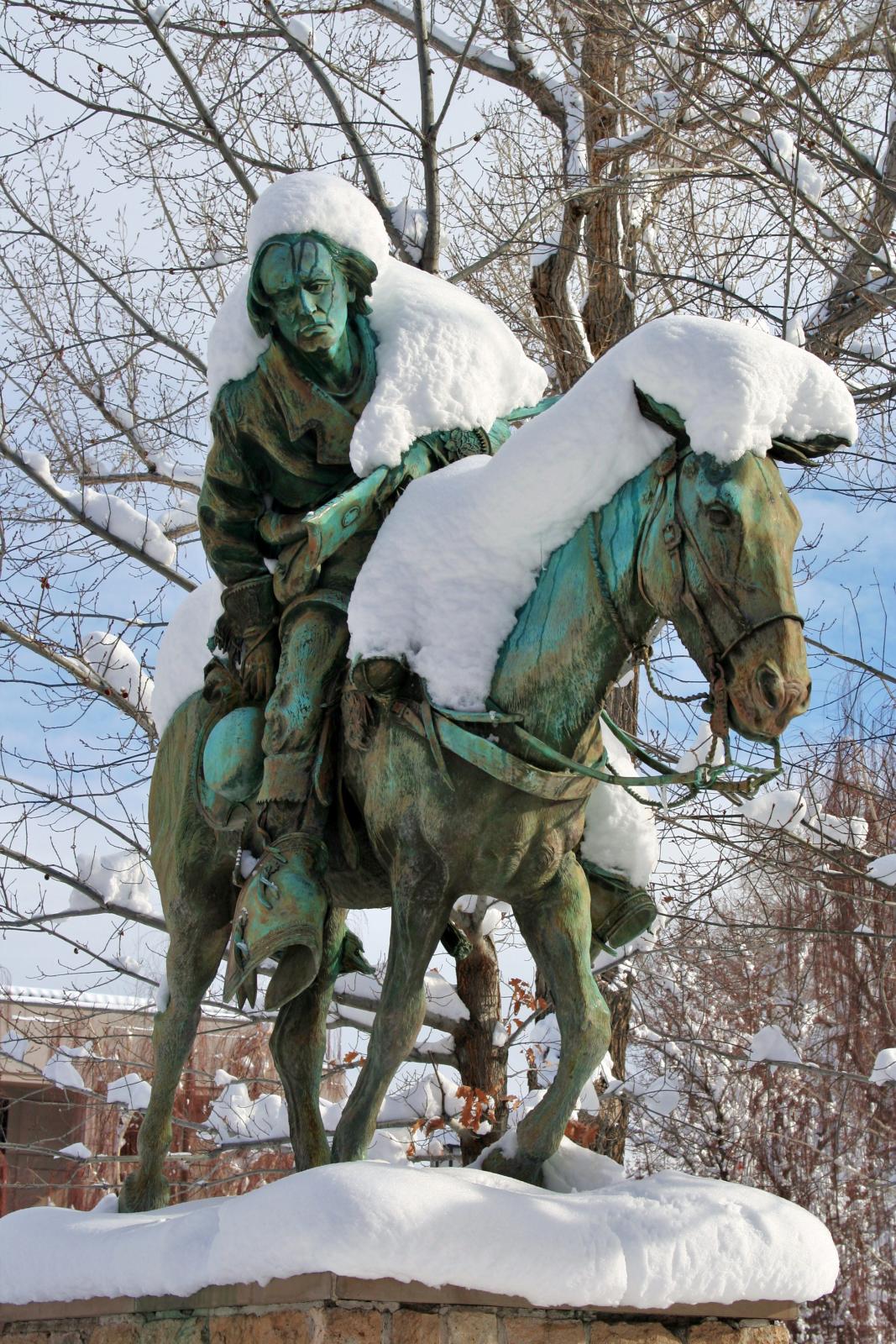 And then came the cold. Temperatures dipped below zero day after day after day. Depending on what thermometer you choose to trust, we hit as cold as 14 below some nights! Even during the day it was cold, as cold as our lows usually get during the winter. I don’t think we broke 20 degrees during the whole three-day period. I’m sure if we have any readers in Minnesota they’re laughing right now, but these is unusual for us. Most winters we rarely even reach 0, much less dip below. 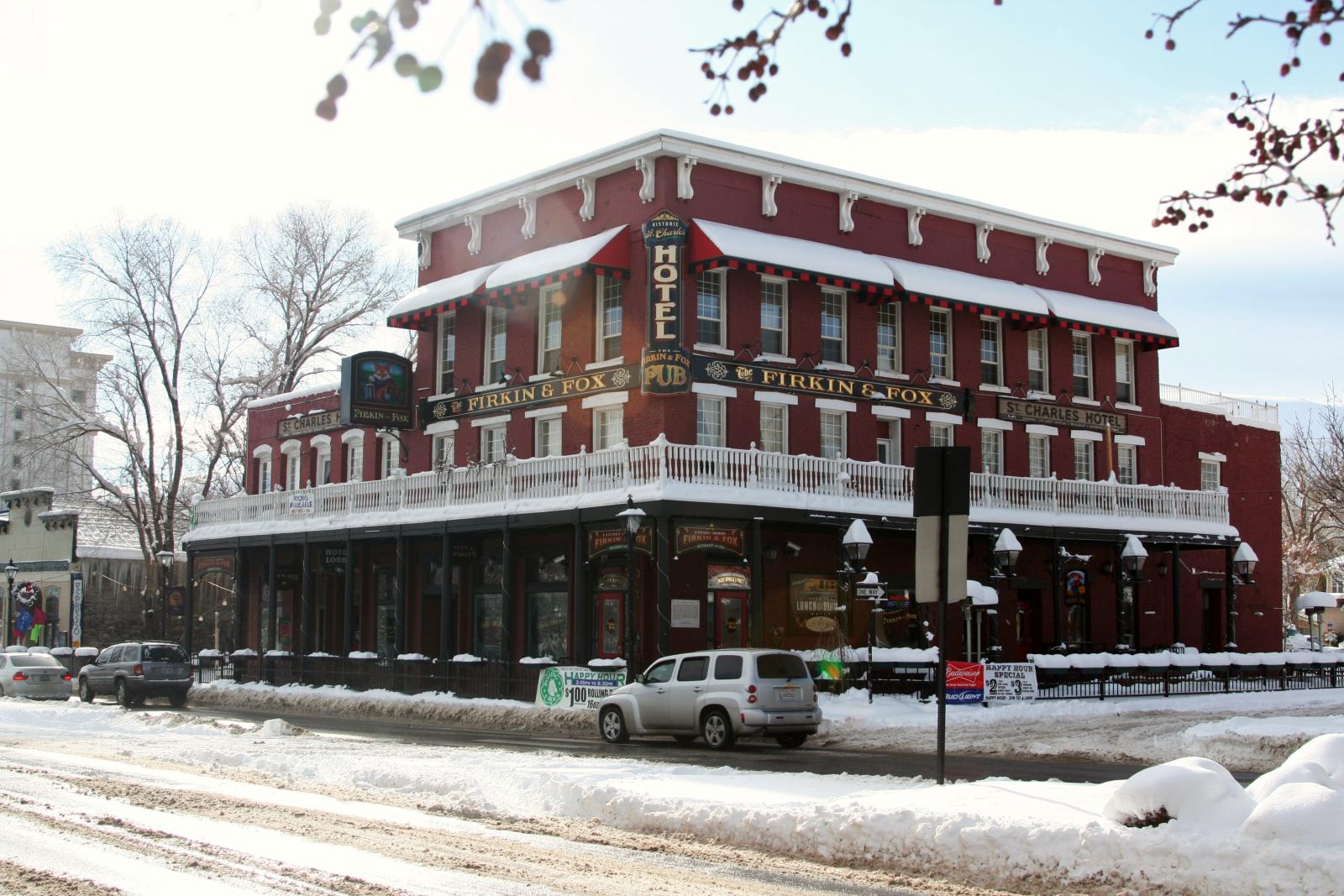 But, I think the worst of it is over. Another storm is scheduled to blow in this weekend, but it sounds like it will be smaller and warmer. Temperatures in the 40s sounds like a Bahama vacation after the last few days we’ve been through. And we might get a couple more inches of snow dropped on top of what we already have, but I don’t think we’ll get a full foot all at once. Not this week, at least. Storms like this are nice to remind us what a real winter feels like but when you spend too much time below zero you start being thankful for how mild it usually is around here. 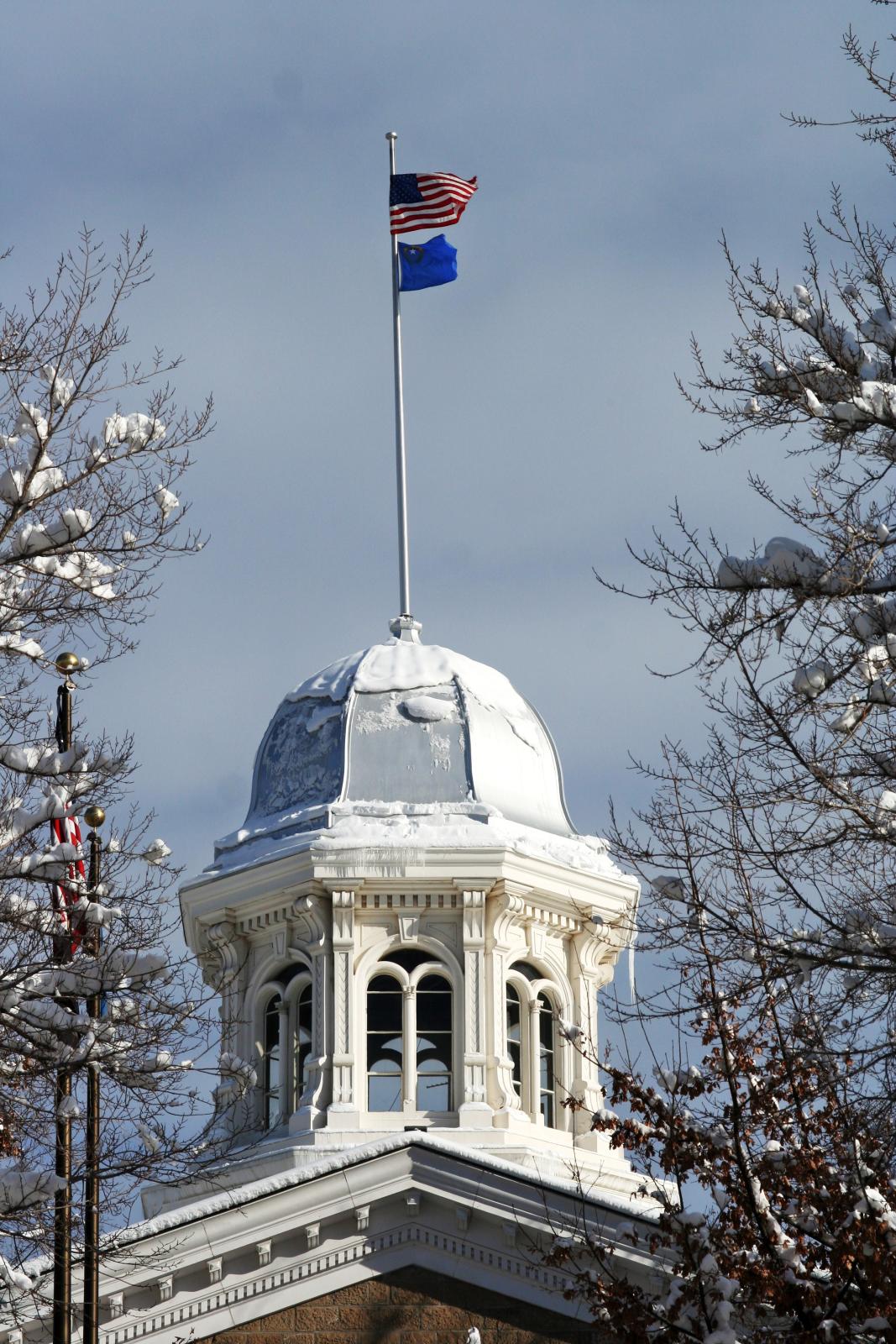 Here are a few more pictures from around town. Go to Flickr to see the whole set. 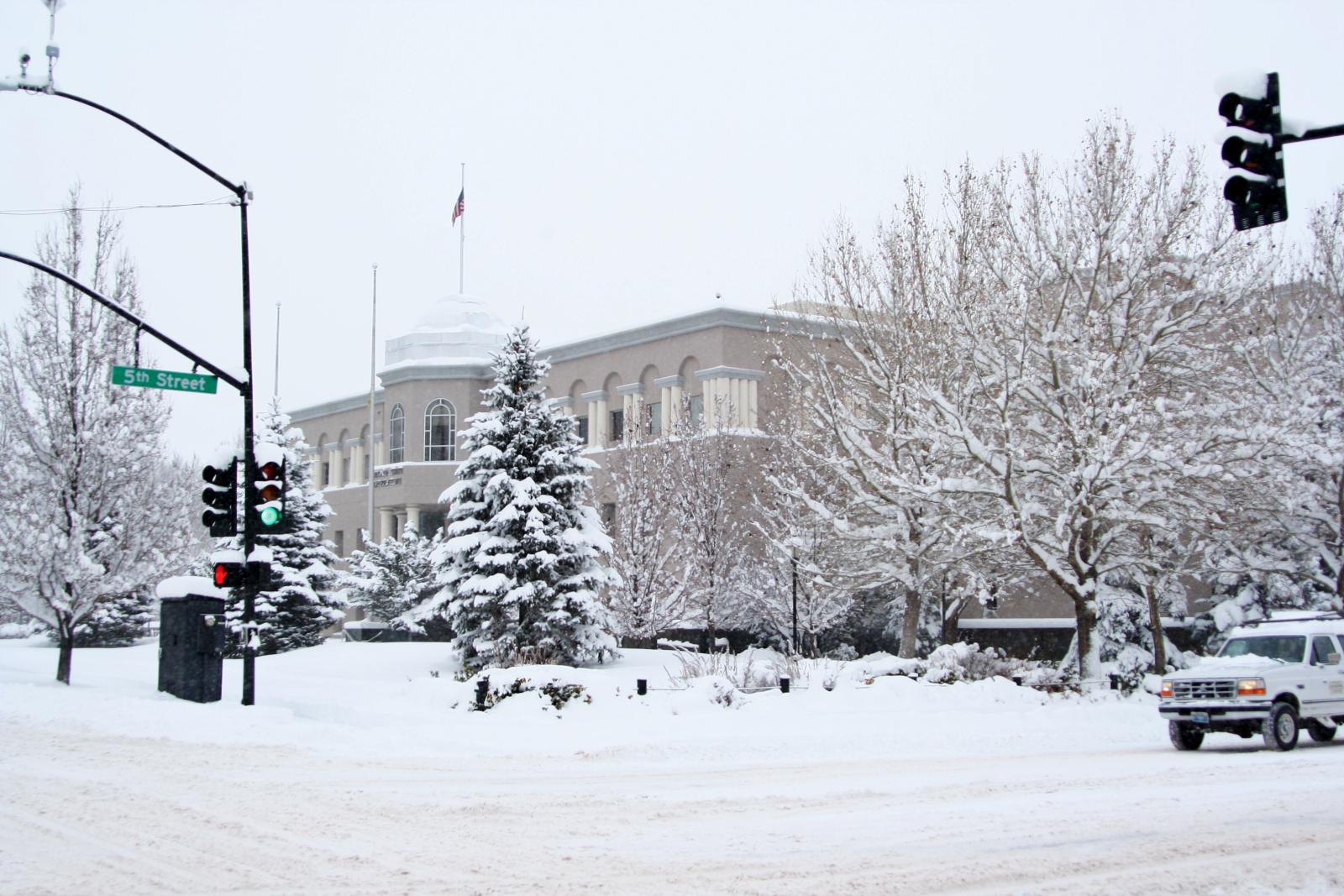 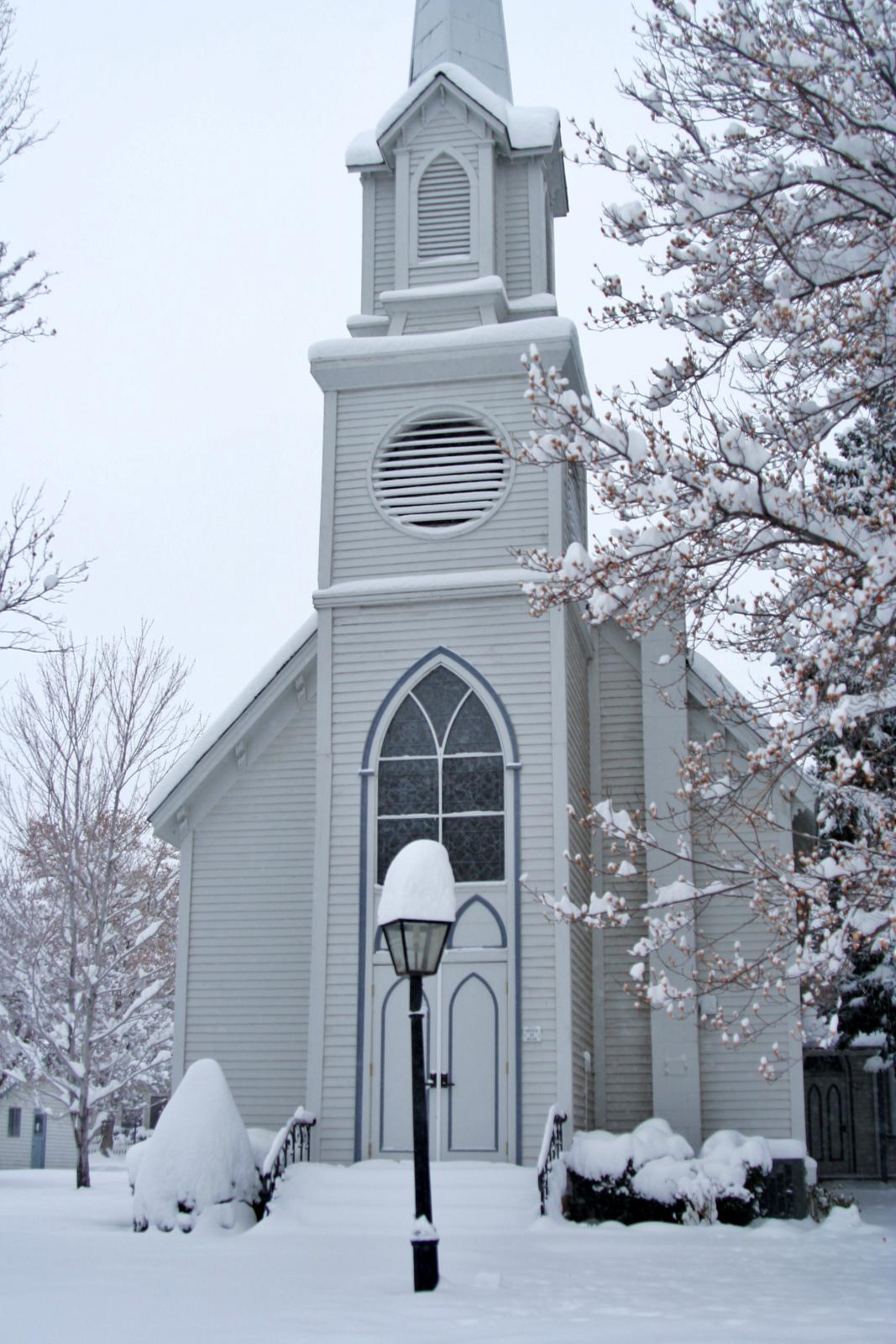 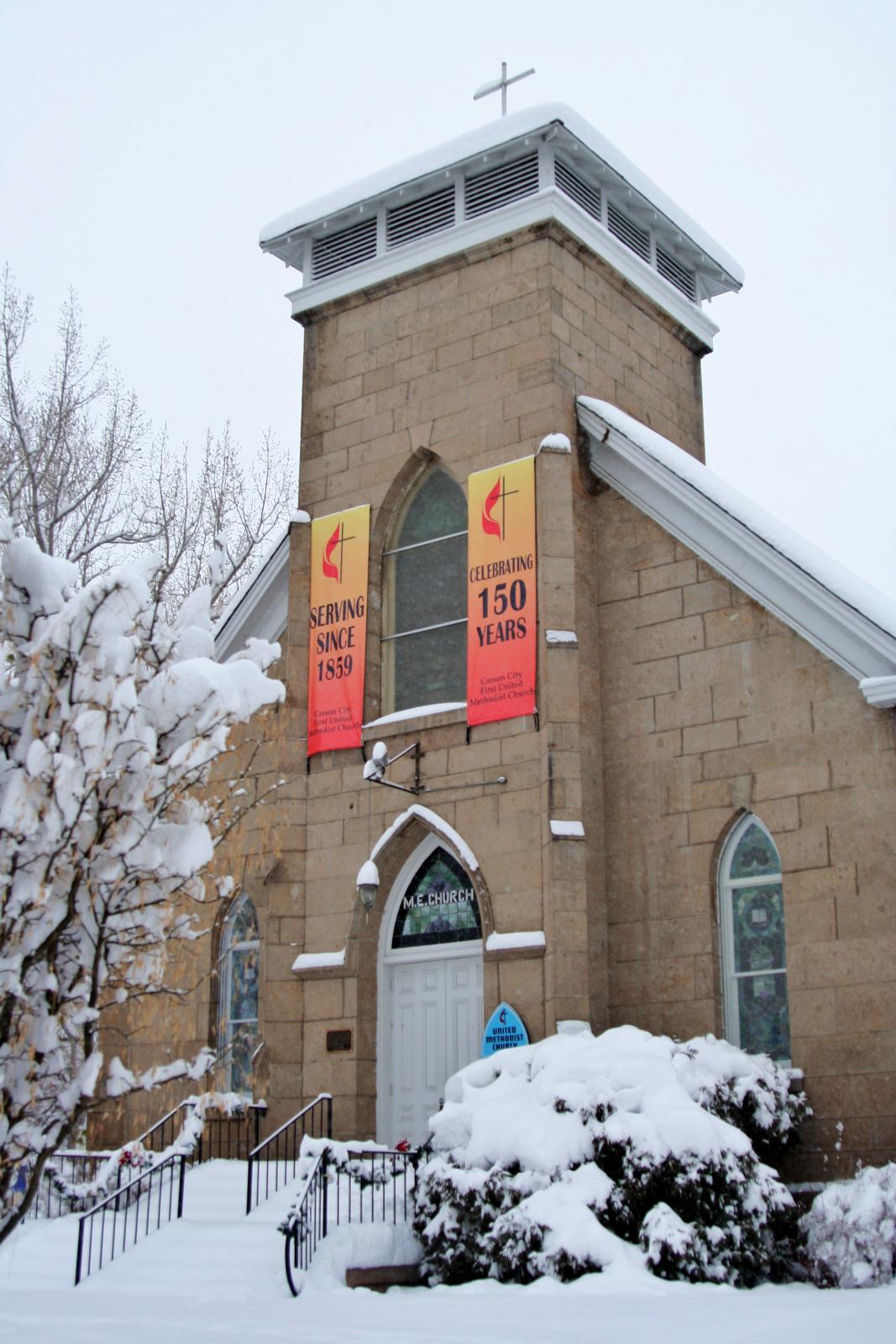 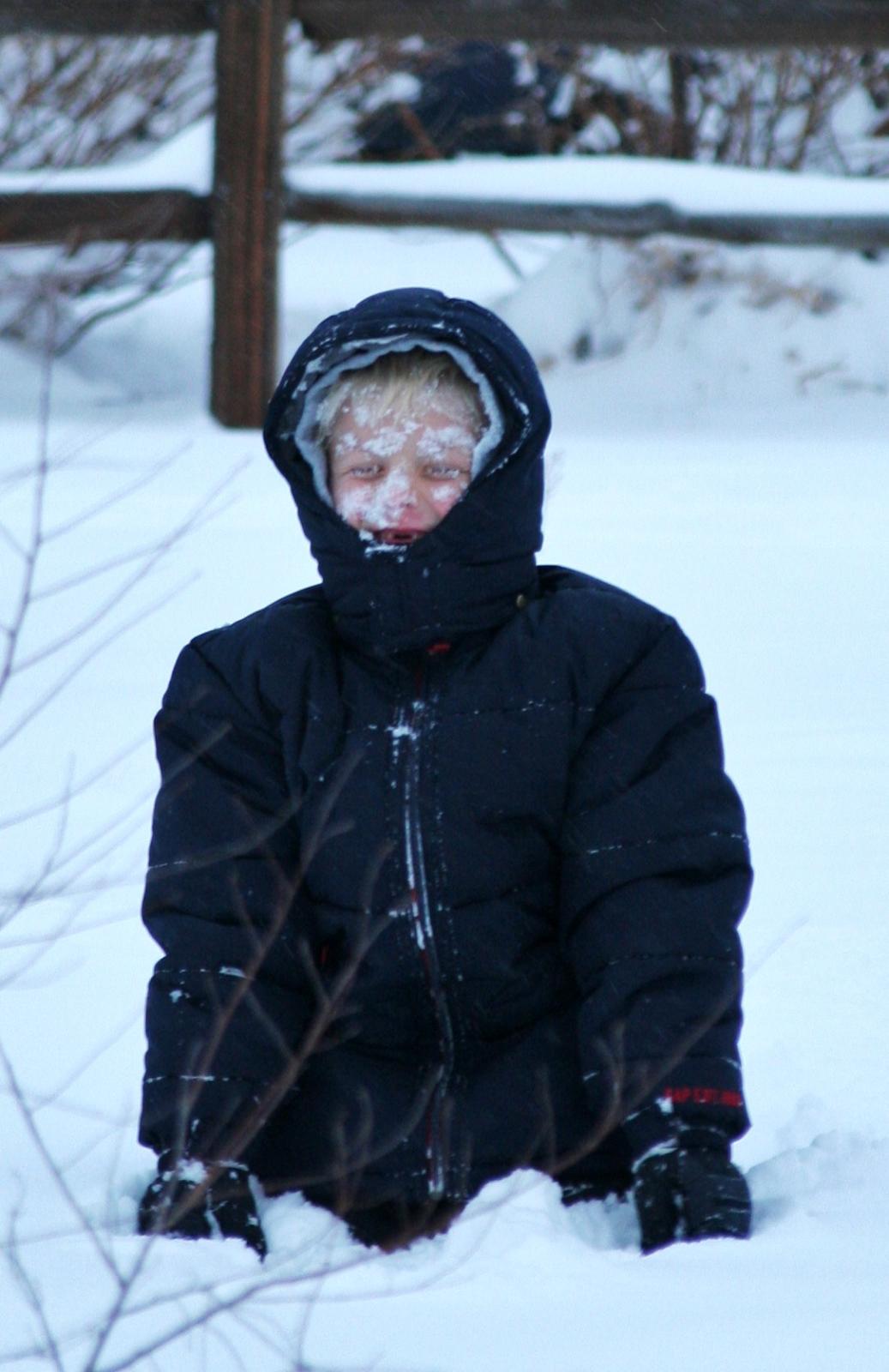 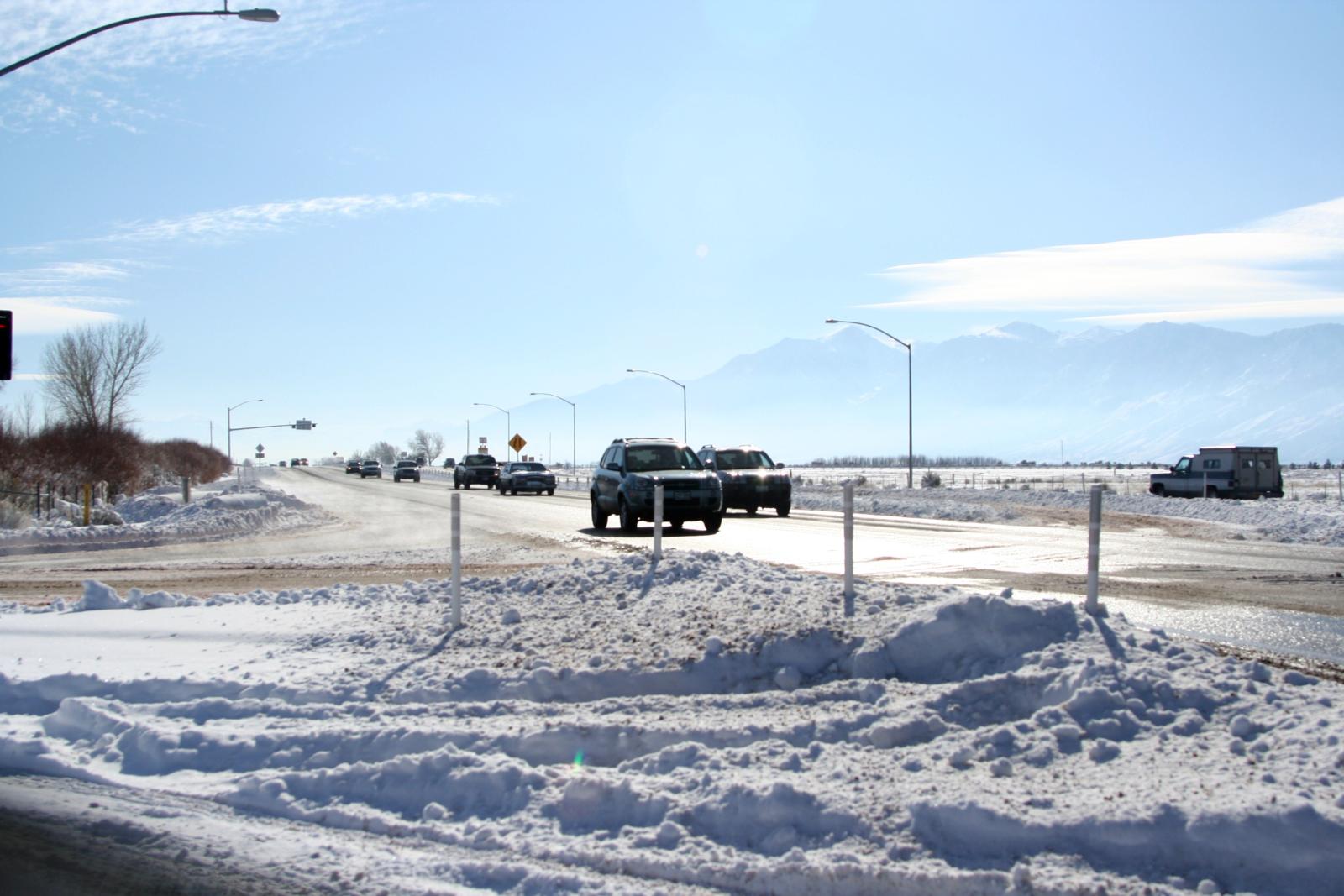 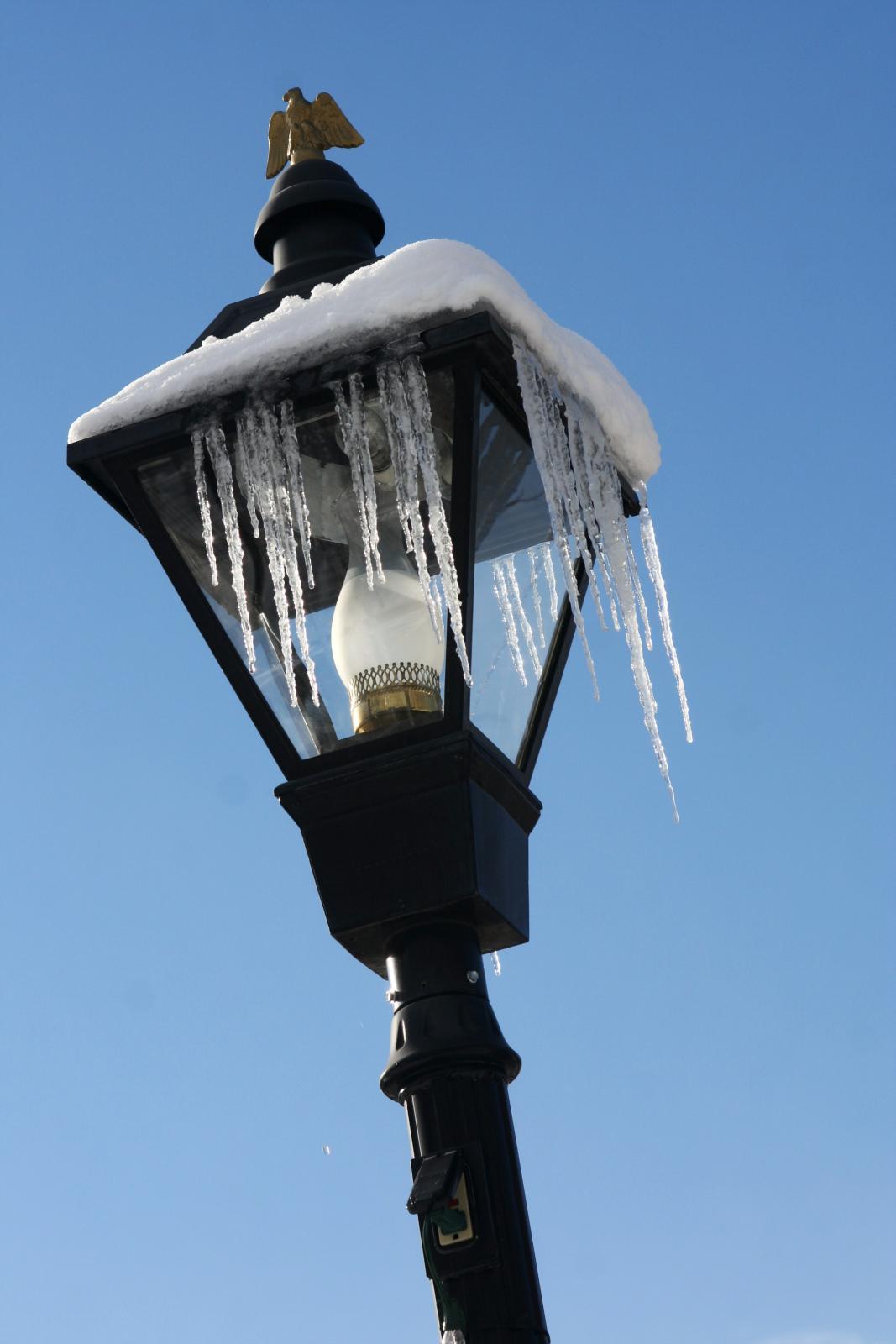 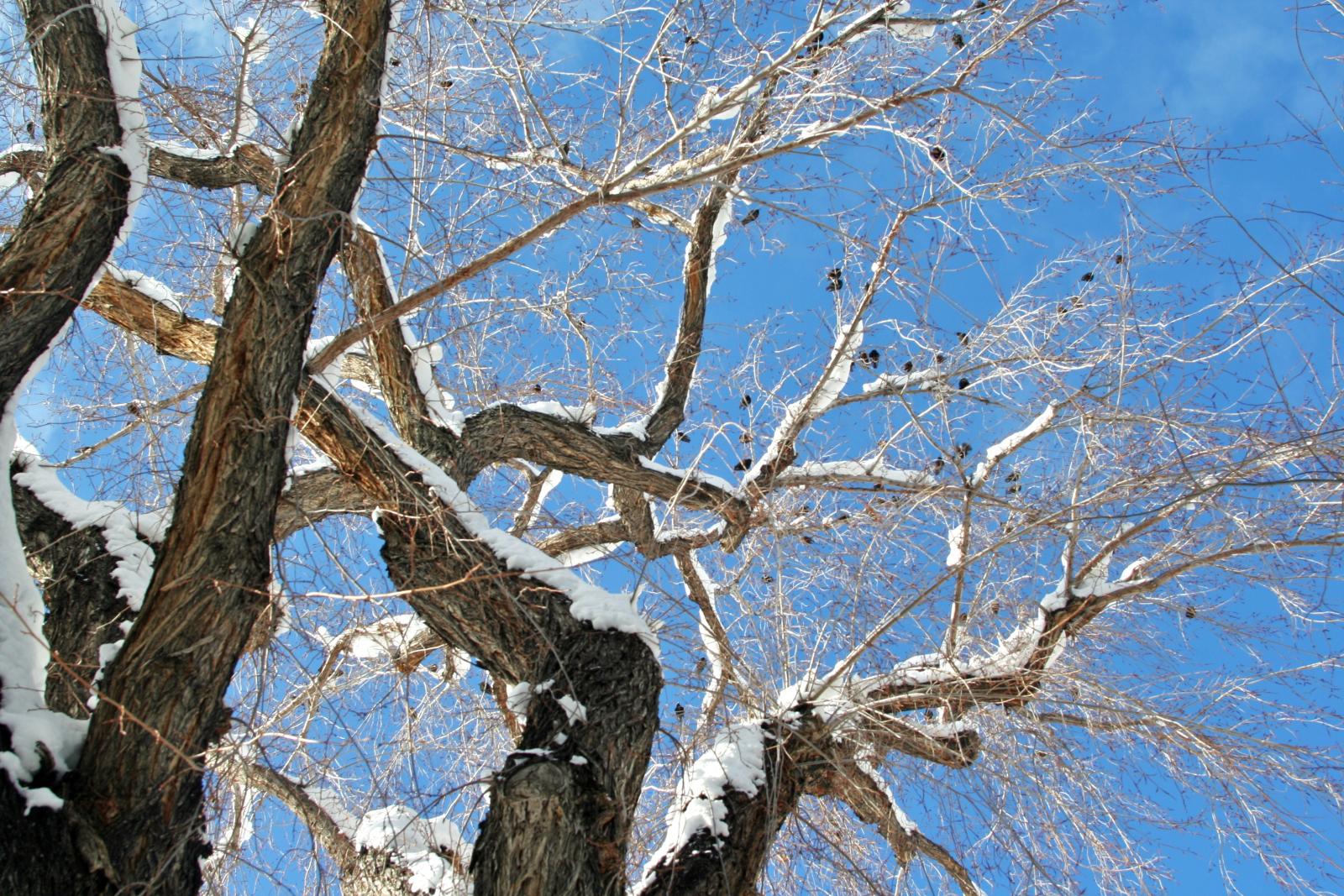 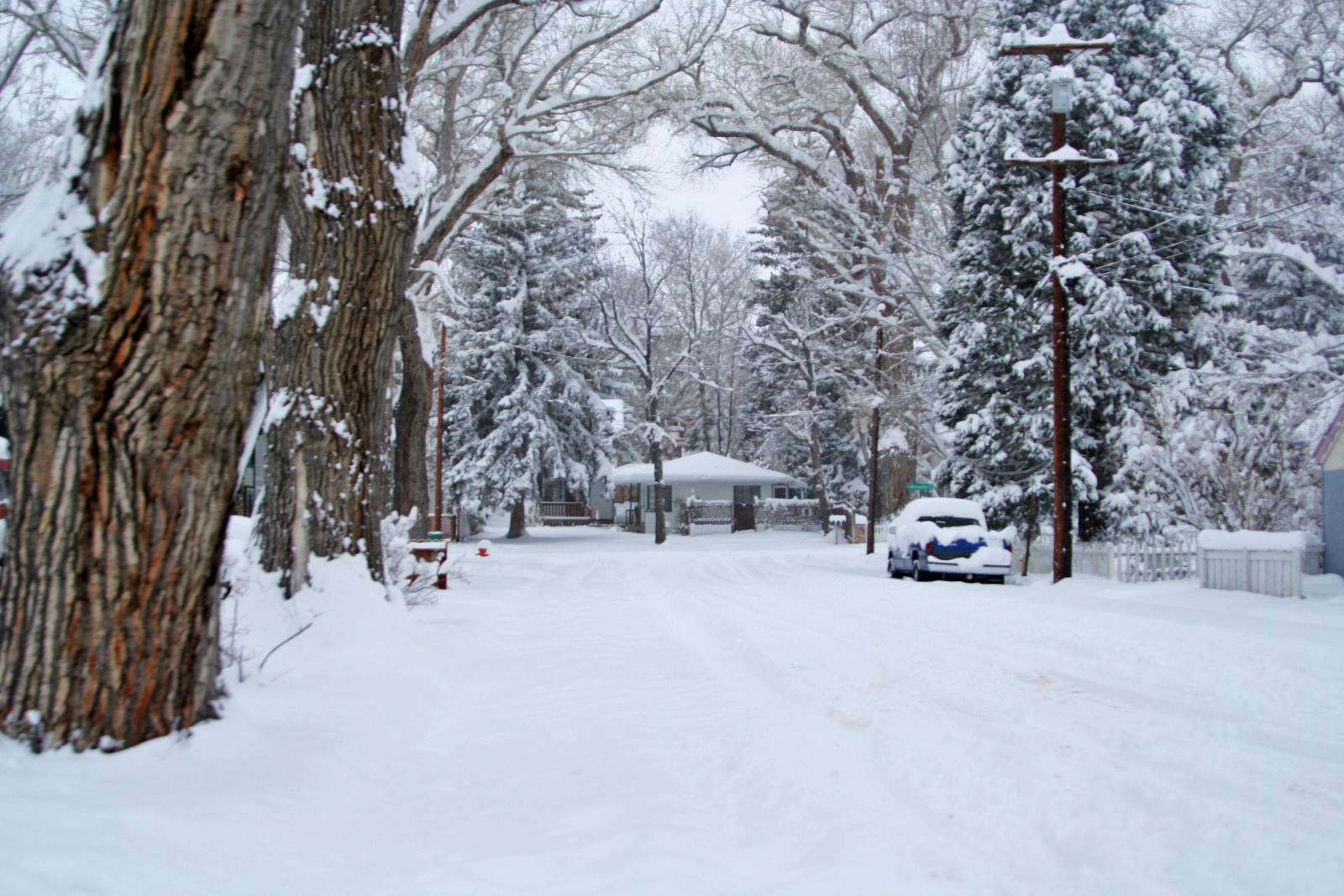 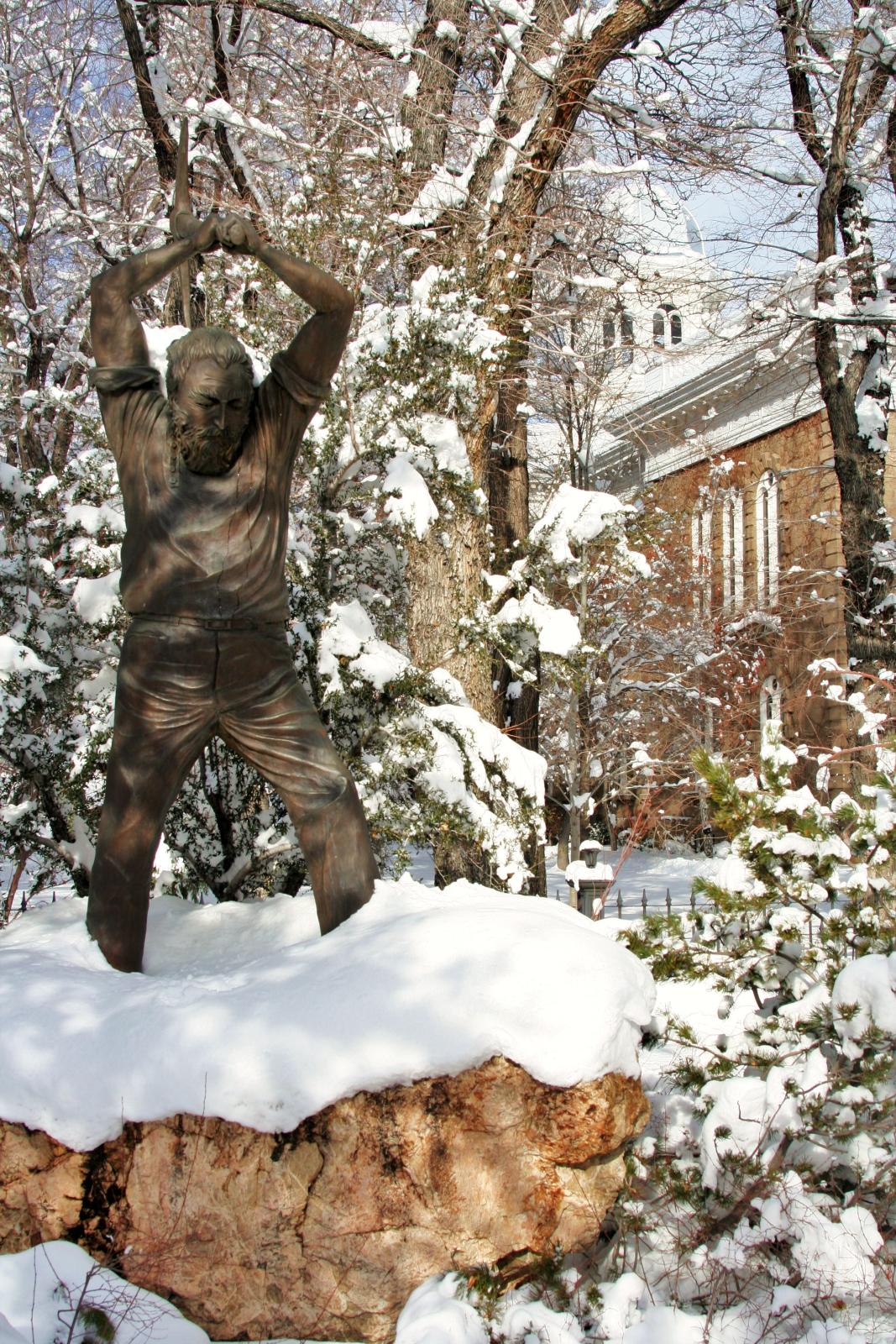 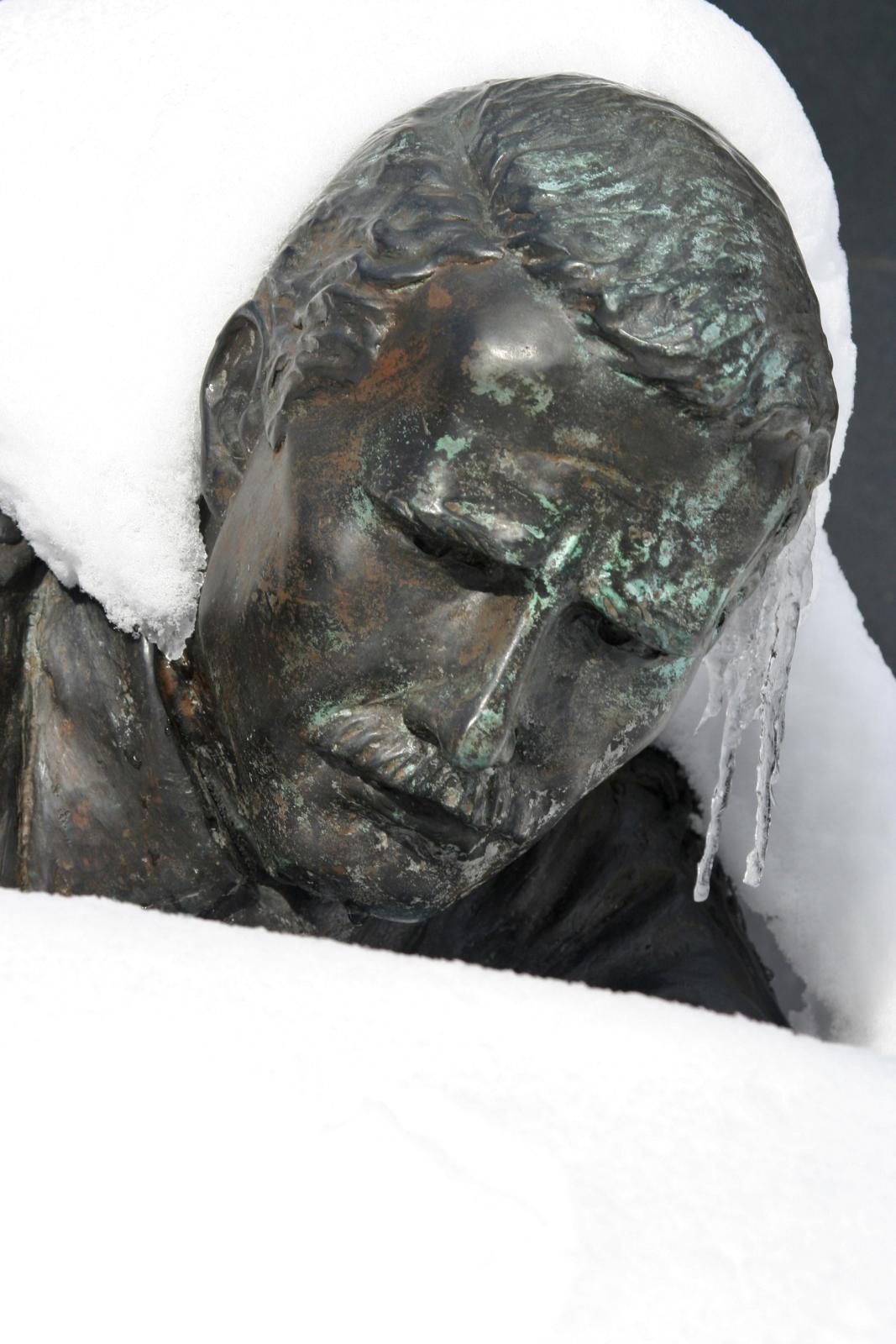 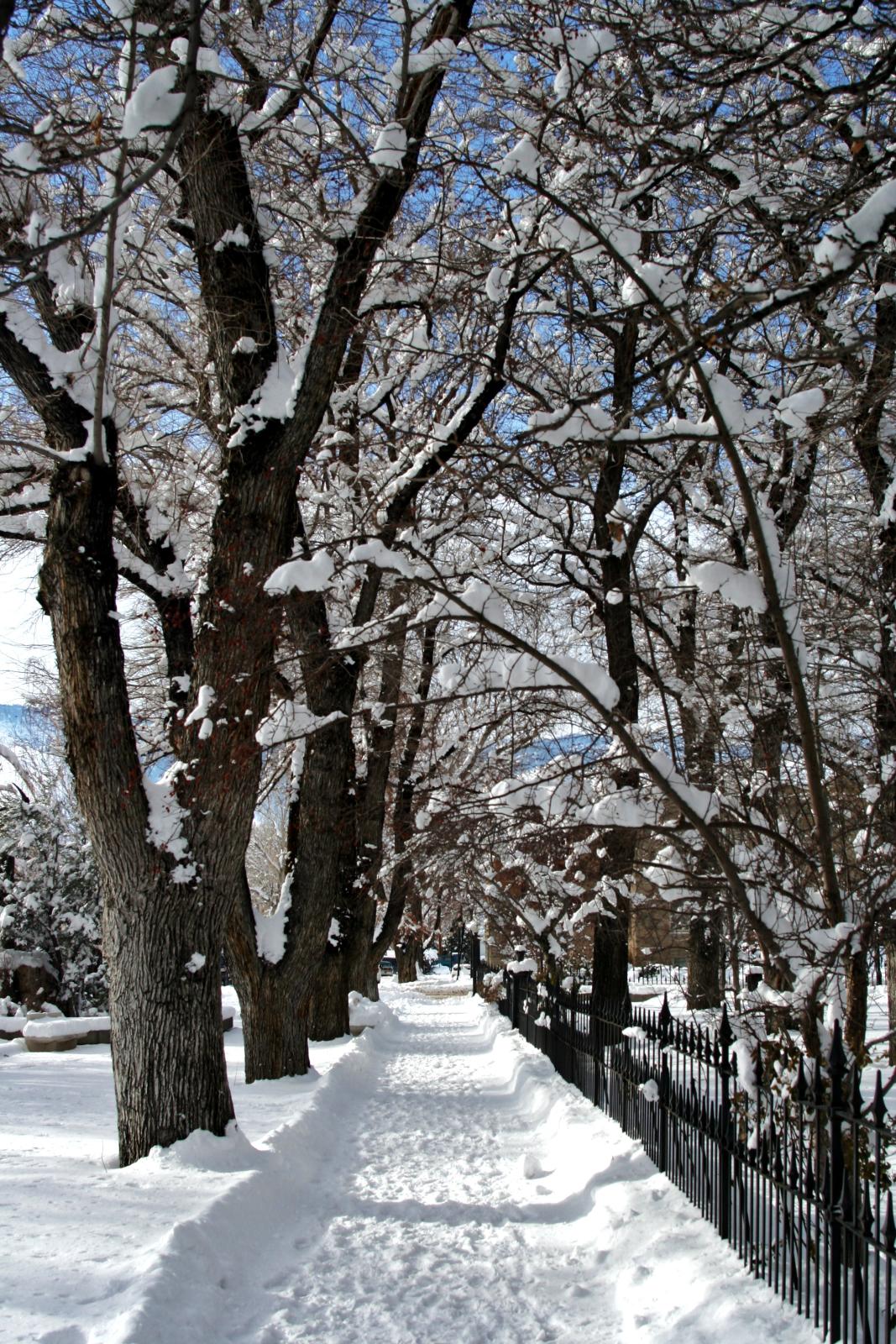 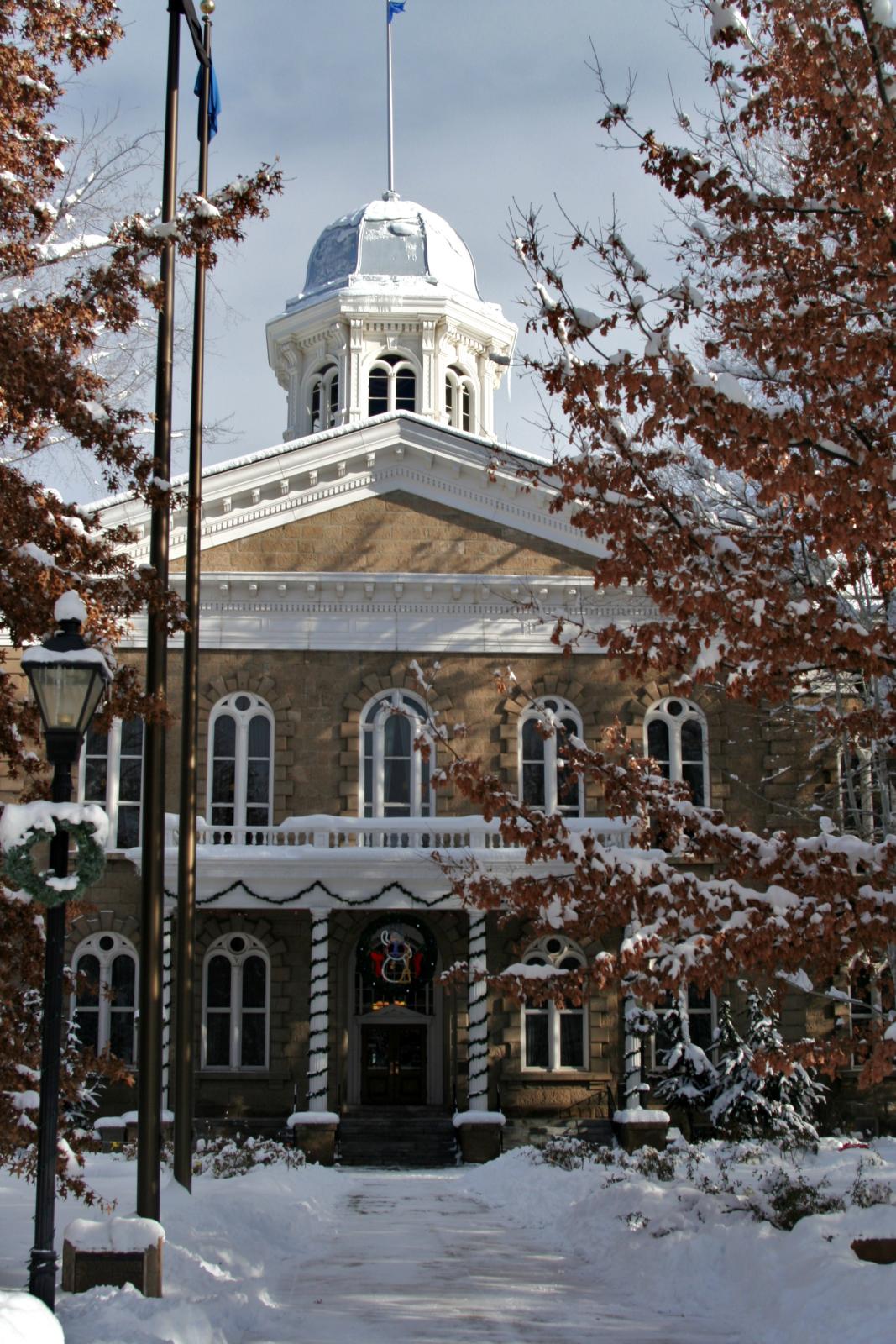 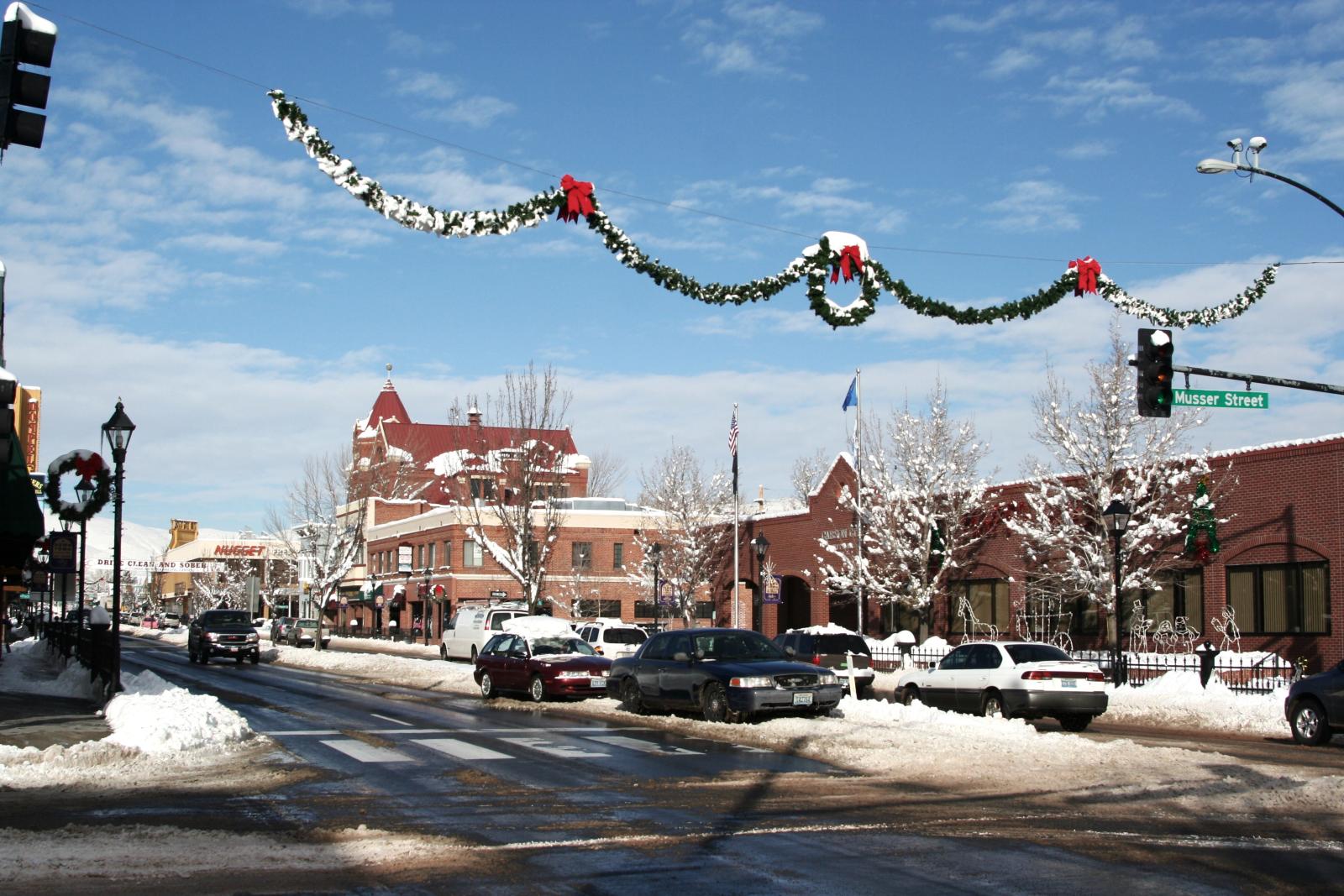