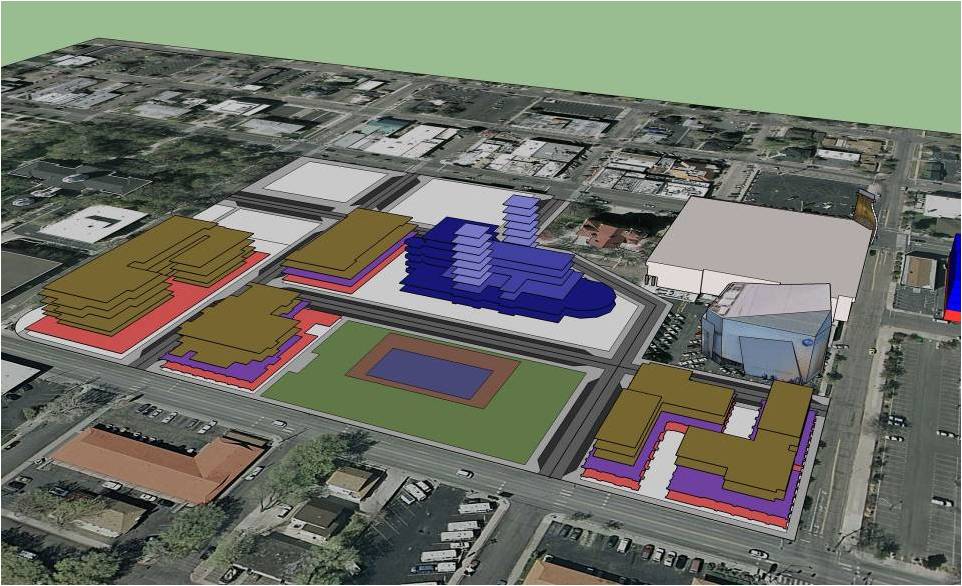 I found a blog today that’s dedicated to the effort to build a new library in Carson City. It’s at newlibrarycarsoncity.blogspot.com. It’s written by Sara Jones, director of the Carson City Library. And we’ll probably see this movement picking up a lot more steam, since the plan to revitalize downtown with a large-scale development, including a new library, received nothing but praise at a City Supervisors meeting last night. The plan, which I detailed here before, would take over much of the Nugget’s sprawling east parking lot and replace it with retail, office, and residential space. At the center would be the new library, modernized as a “knowledge center”. This would be done in partnership with the Nugget, with about a 50/50 split between public and private spending. More details of the plan are at www.nevadasworkingcapital.com (and on their Facebook page). If the plan does go ahead and get built, this blog will be one to watch.

New Home for the Library