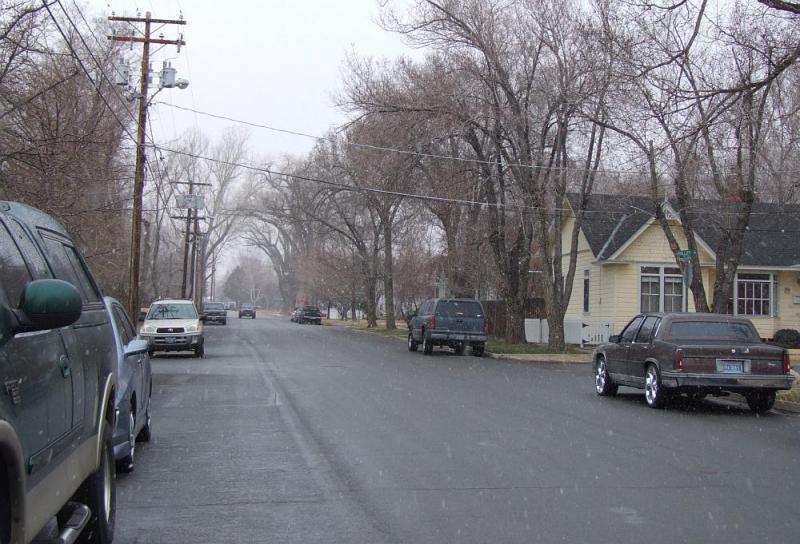 This winter is really starting to cheese me off. For months now, we’ve been waiting for snow, and not getting any. It seem like every year, even in the really dry ones, we’ll get one big dumping, at least. Like six inches worth of snow that piles up everywhere, and forms a blanket over the brown we normally see the other fifty-one weeks of the year. But this winter it never came. We had a couple of false starts, a couple of big storms that were supposed to drop on us and good, but they never did. Thinking back, the biggest snowfall we had here in the valley was probably an inch. An inch and a half. And up in the mountains, they were laying off workers left and right at the ski resorts. Pathetic, just a pathetic showing all around by Mother Nature.

So here we are in February, usually our last chance for any kind of big snowfall. We can get snow in March and April, and even right up into June some years, but those are spring snows and they’re different than a good, blasting winter storm. So here we are in February, and we get word that a big storm is coming our way. Huge storm. Snowing is projected for three or four days straight. So we all get excited, even though there’s still some nagging doubt in the back of our minds. Because we’ve been let down before.

This past weekend was when the big storm was supposed to hit, and last through until early this week. And, indeed, the flakes did start falling. And we got a little covering on the ground. But then the sun came out and melted it all. A story we’ve seen a thousand times before. But then it started snowing again. And then the sun came out again. And then it started again. So we’re being constantly teased, back and forth, like a carrot that’s just out of our reach, with the promise of snow.

But we are getting snow right now. It is coming down, and it has been all weekend. But it’s thin. It’s tiny flakes. And the temperature is well into the 40s, so any snow we do get melts before it hits the ground, or soon after. It’s not sticking anywhere, and all it’s doing is making the roads icy without any of the attendant Winter Wonderland stuff that’s supposed to be going along with it. So now, besides being pathetic, it’s frustrating as well. It’s winter, but not really. It’s snowing, but not really. What do we have to do to get just one decent snowfall around here?

Now, I know that usually whenever I write about the weather, I end up jinxing myself, and the weather changes, and just five hours later I look like an idiot. If I write about how it’s snowing, and how exciting it is, it stops within ten minutes. Or if I write about how it’s not snowing, even though it’s supposed to, we get dumped on. So maybe by writing this I’m hoping to get jinxed, maybe I want Mother Nature to read this, and say, “Pathetic, eh?” and drop a foot and a half on us tonight.

Of course, that’s just inviting the double-jinx, where we get nothing but sunshine. Oh, well. I guess too much water is a bad thing, too. Just remember back to all the times Carson City has flooded before. 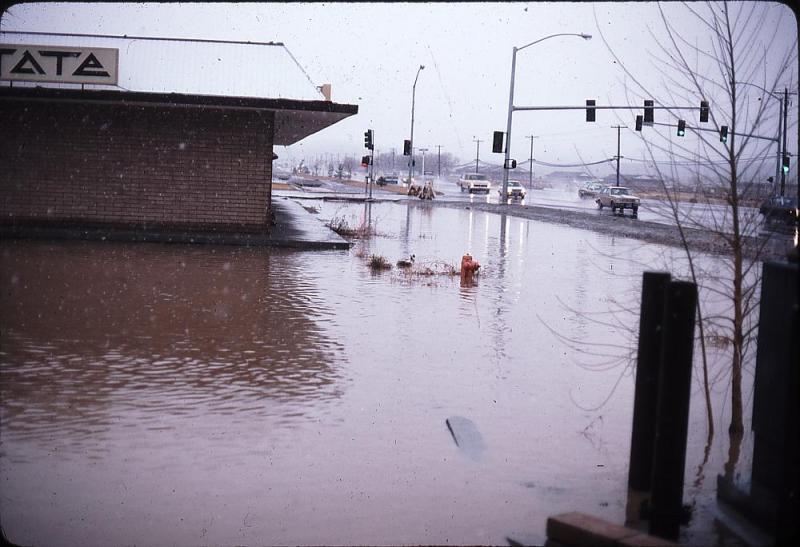