It seems like they’ve been working on the roads all over town this summer. They were working on Hwy 50, getting it ready for when the second phase of the freeway opens in the next year or two. Which makes you wonder, why didn’t they do all the work they needed to on Hwy 50 all at once, back when they finished the first phase of the freeway? Might have saved a bunch of money overall, and saved us all a lot of headache this year. At least they’re almost done, this time for good. So they say.

Also Fairview Drive has been a mess all summer, as they’ve been widening and repaving it to be able to handle all the new traffic that the freeway will generate. This has involved digging down about three feet below the road grade, and rebuilding it up from scratch. The road has been down to one lane, one way through all of this.

Then there has been the job over the last couple of weeks to resurface Carson Street all the way through town, which seems to have been put on pause for a short while. At least I hope it’s only on pause, because it sure doesn’t look like they’re done with it yet. They’re probably waiting until these other two projects are finished.

And now News Carson City reveals the two new projects that are going to be starting this week, making things even worse. The Fairview project is going to be shifting gears, and will soon involve the intersection of Fairview and Carson. This intersection has to be rebuilt from the ground up too, since once the next phase of the freeway is finished all that freeway traffic will be flowing right through here by Office Depot and the Railroad Museum. So the turn lanes are going to be beefed up in just about every direction, and that means a lot of digging up what’s already there.

Also, the plan to widen Clearview and rebuild that intersection is also finally going to get underway. This has been in the pipeline for at least three years, when the relatively new A&W restaurant that sat at the corner was demolished back in 2005. Back then the plan was for Clearview to be widened in the spring of 2006. So what’s two and a half years anyway? This project will also involve a lot of digging up the intersection, widening lanes, and putting in more efficient turn lanes. All to keep traffic flowing more smoothly.

Update: Photos from before construction starts. 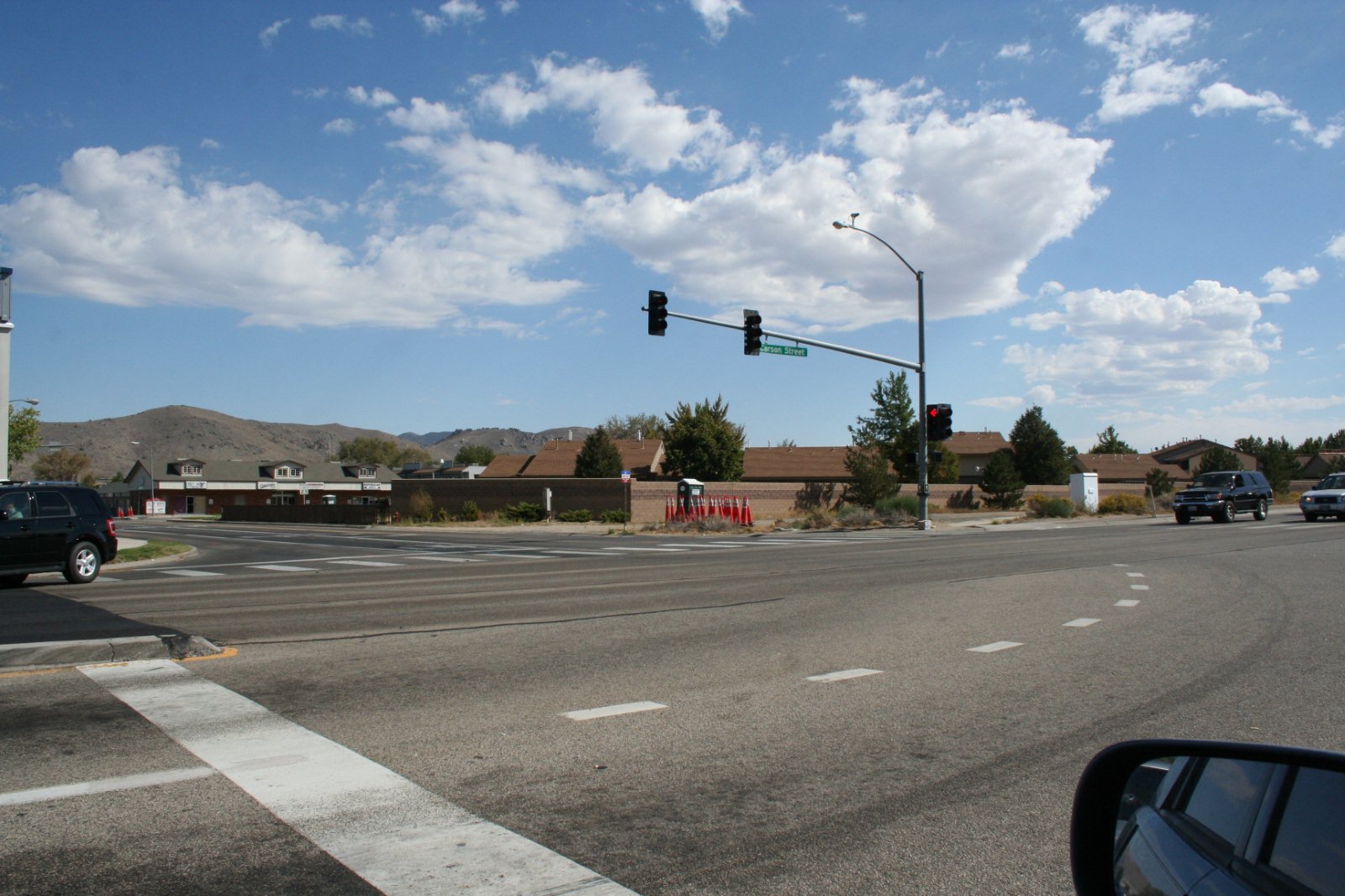 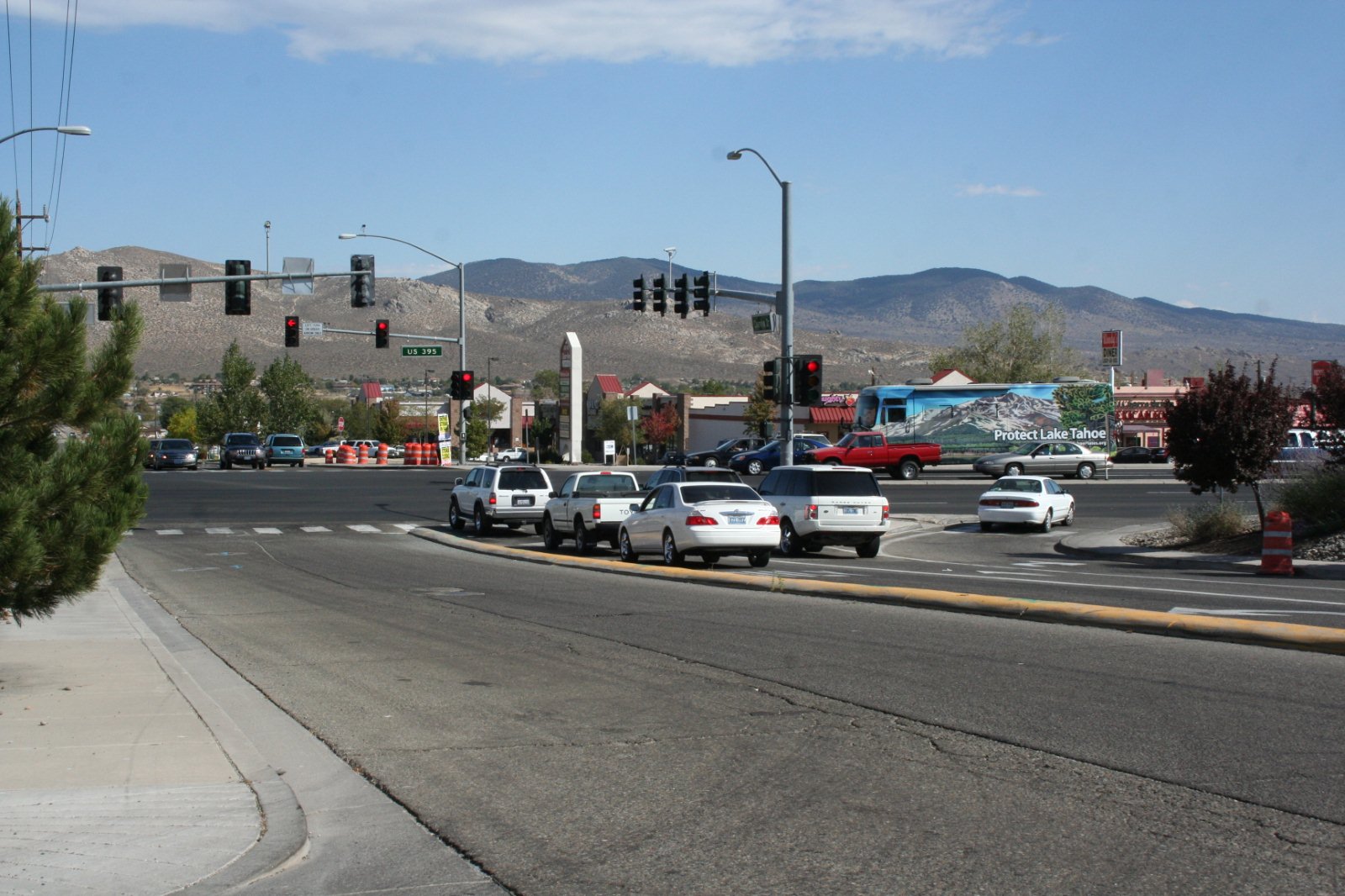 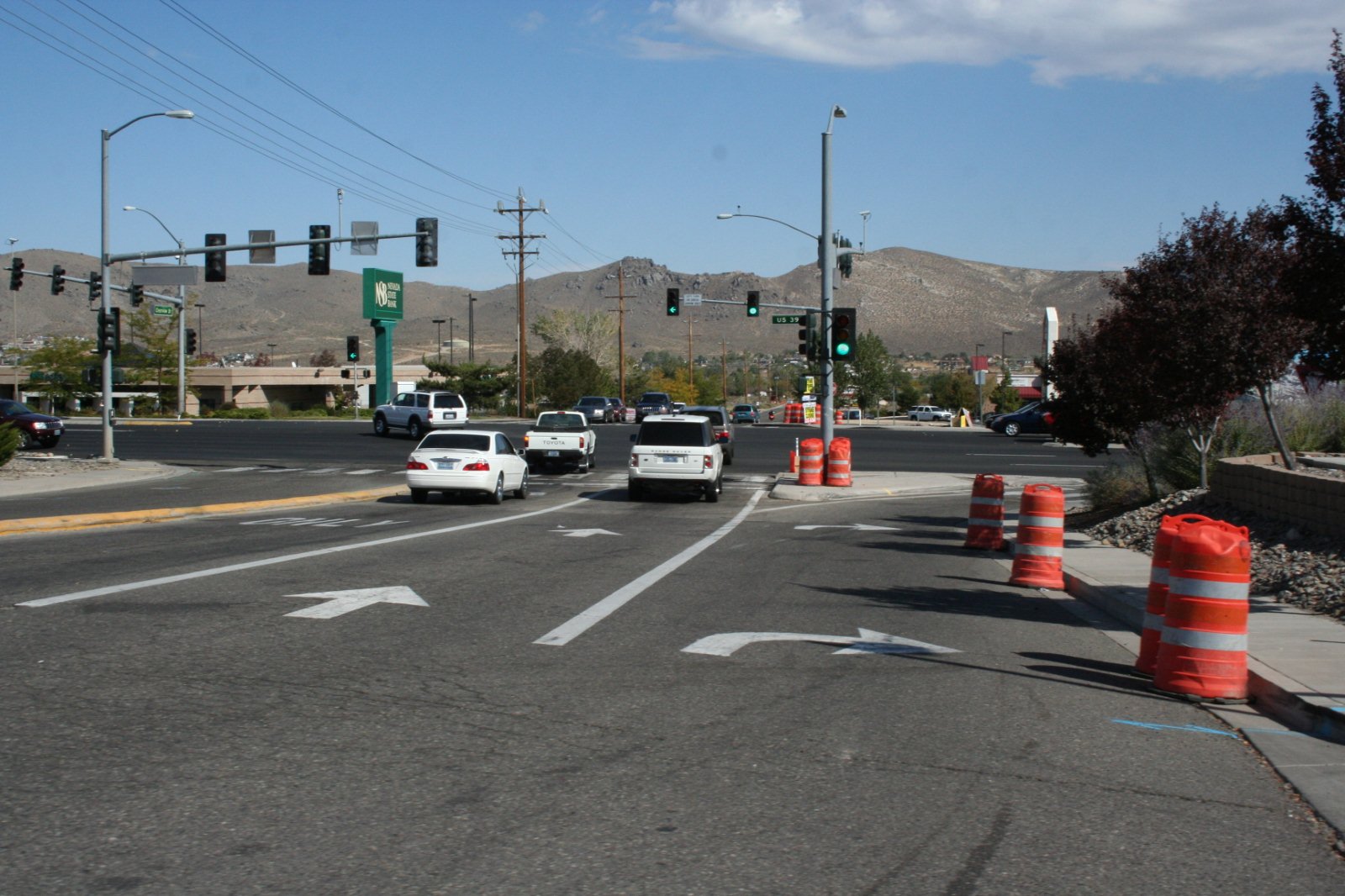