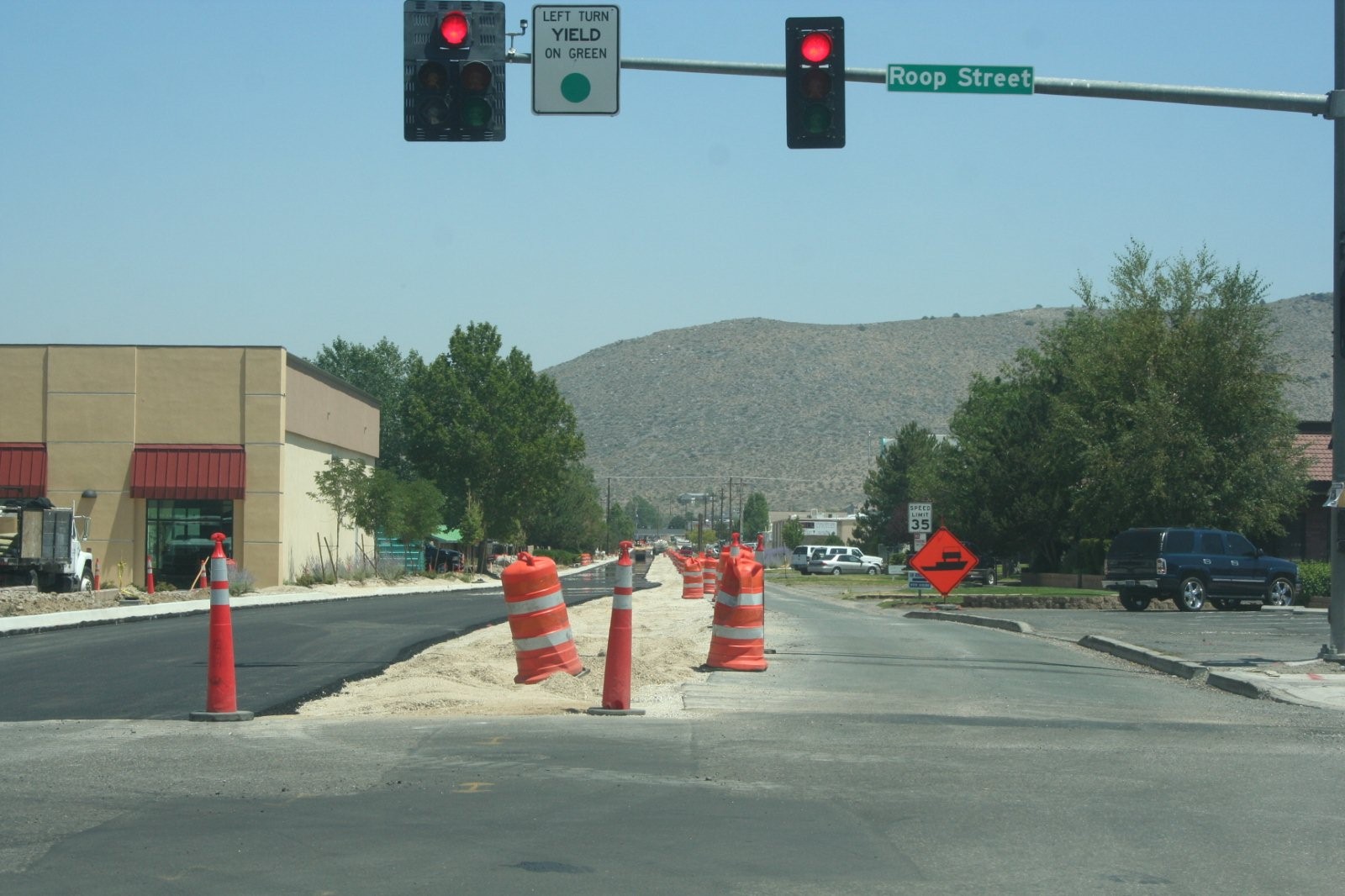 Fairview Street is still a mess due to the massive repaving project they’re doing. Fairview westbound is closed between Saliman and Roop, and eastbound is open only one lane and you have to dodge cones and construction vehicles the whole way. But! They’re making progress, and the first layer of asphalt is down. 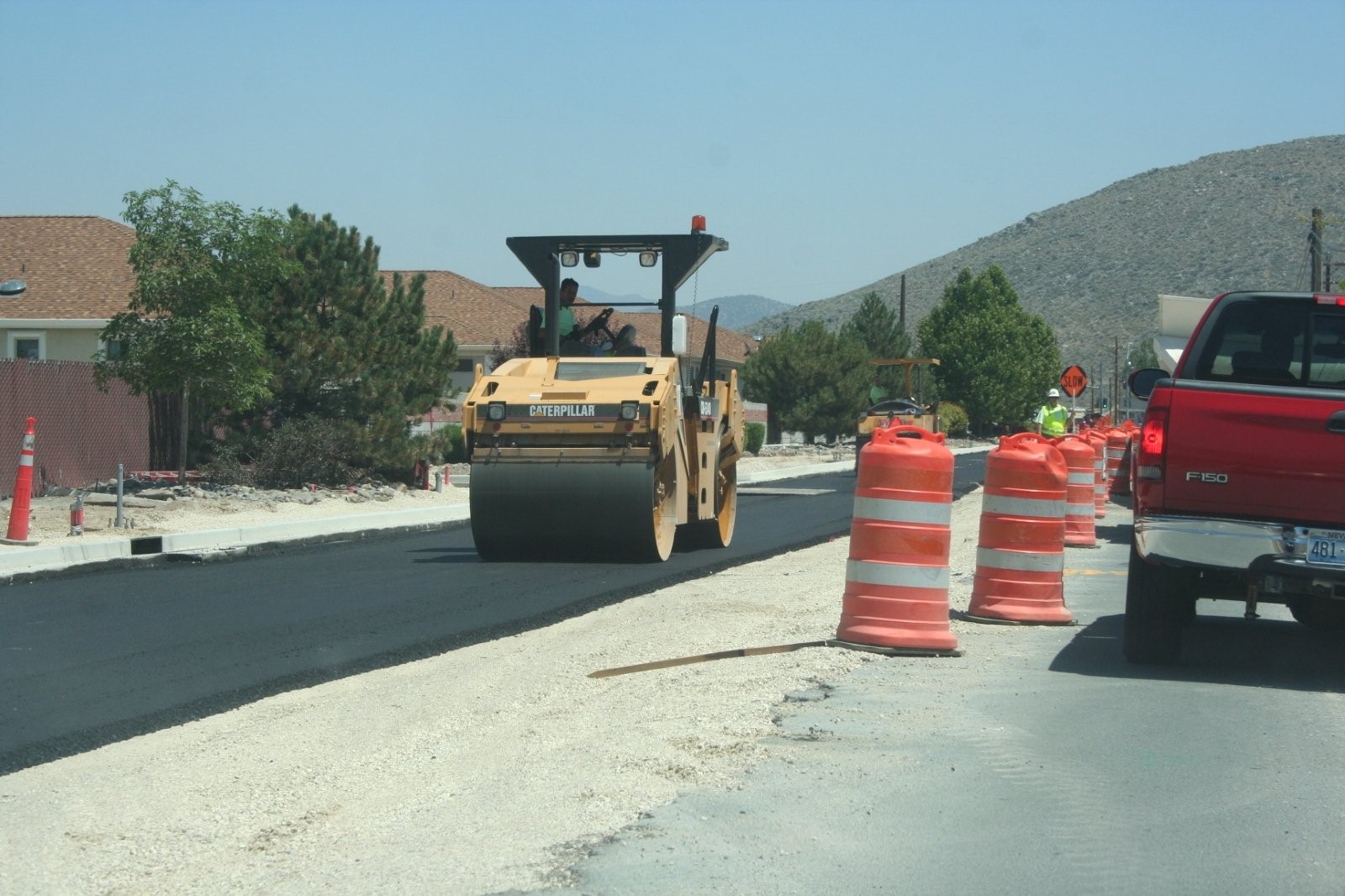 It sure does seem like this project would have gone a lot faster if they had just closed the road, and repaved the whole thing in one go. By closing down the whole stretch, they wouldn’t have to hassle with cones, or flagmen, or paving half the street one month then paving the other half later. They could just blast through it and get it done. Sure, that would have blocked access to all the businesses and residences along that whole stretch of road, but it’s all for the good of the freeway, right?

Fairview east of Saliman is also a high holy mess, because not only are they repaving there too but you also run into the freeway construction zone and the new overpass they’re putting up. But that part of Fairview is open to two-way traffic at least.