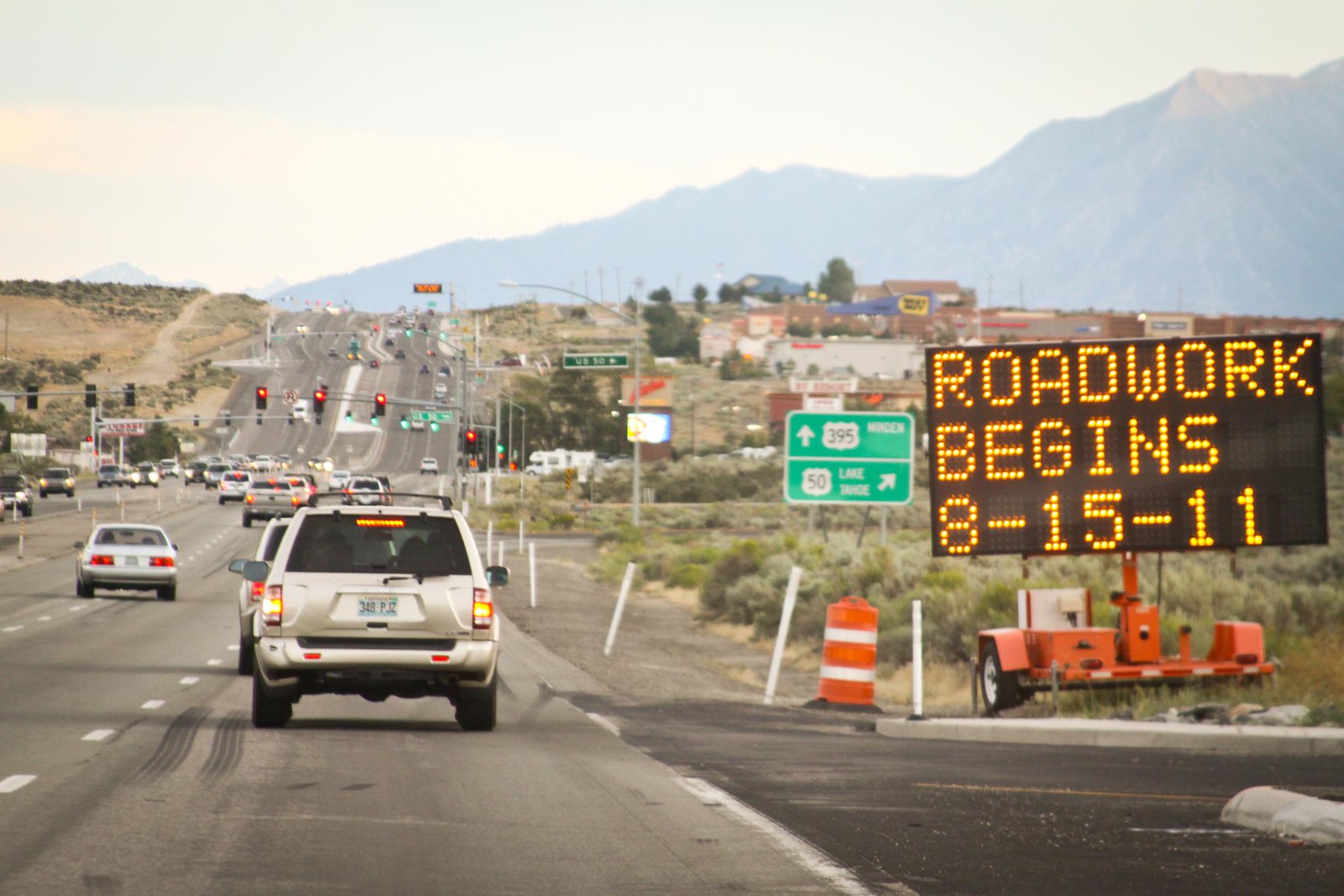 If you drive between Minden/Carson Valley and Carson City at all, your commute is about to get a little more complicated. A major repaving project of the whole road, all the way between the two towns, is about to start. It’s needed badly, because in many spots the top layer from the last time they repaved it is starting to peel off, and the old asphalt from the time before that is showing. This repaving project has been a few years coming, and it’s about time. 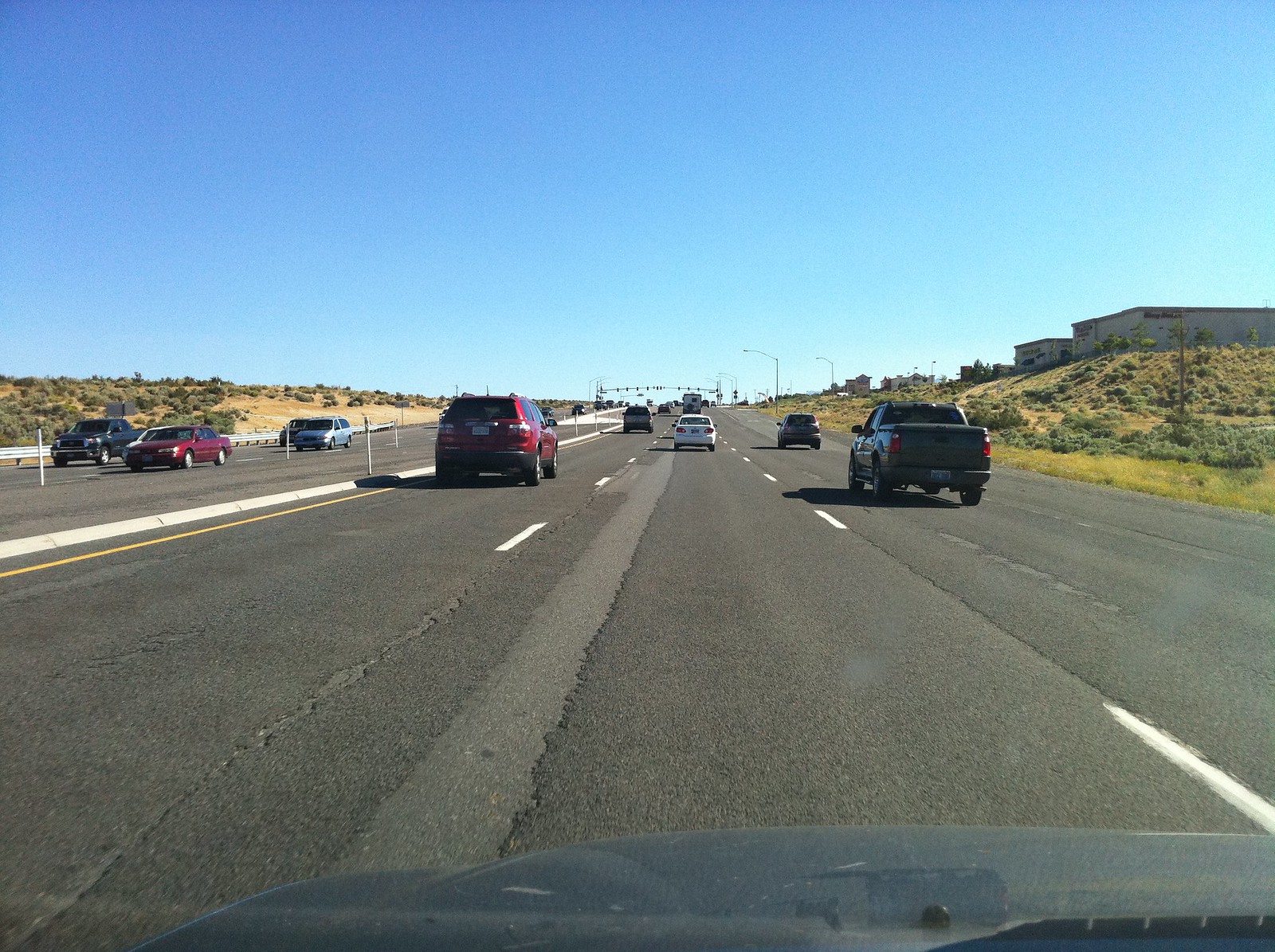 A major repaving project is messy, though, and disruptive. If they’re smart they’ll do most of the work at night, like they did last time. Even when they do it at night, though, the signs are still everywhere during the day. Cones everywhere, half-paved sections of road, and even parts where the old asphalt has been scraped off. I think it’s unavoidable that there will be some lane closures during the daytime, and the traffic on 395 is always heavy enough that dropping it down to one lane could slow things to a real crawl. It will be worth it when it’s all done, but there’s going to be some pain while we get there. 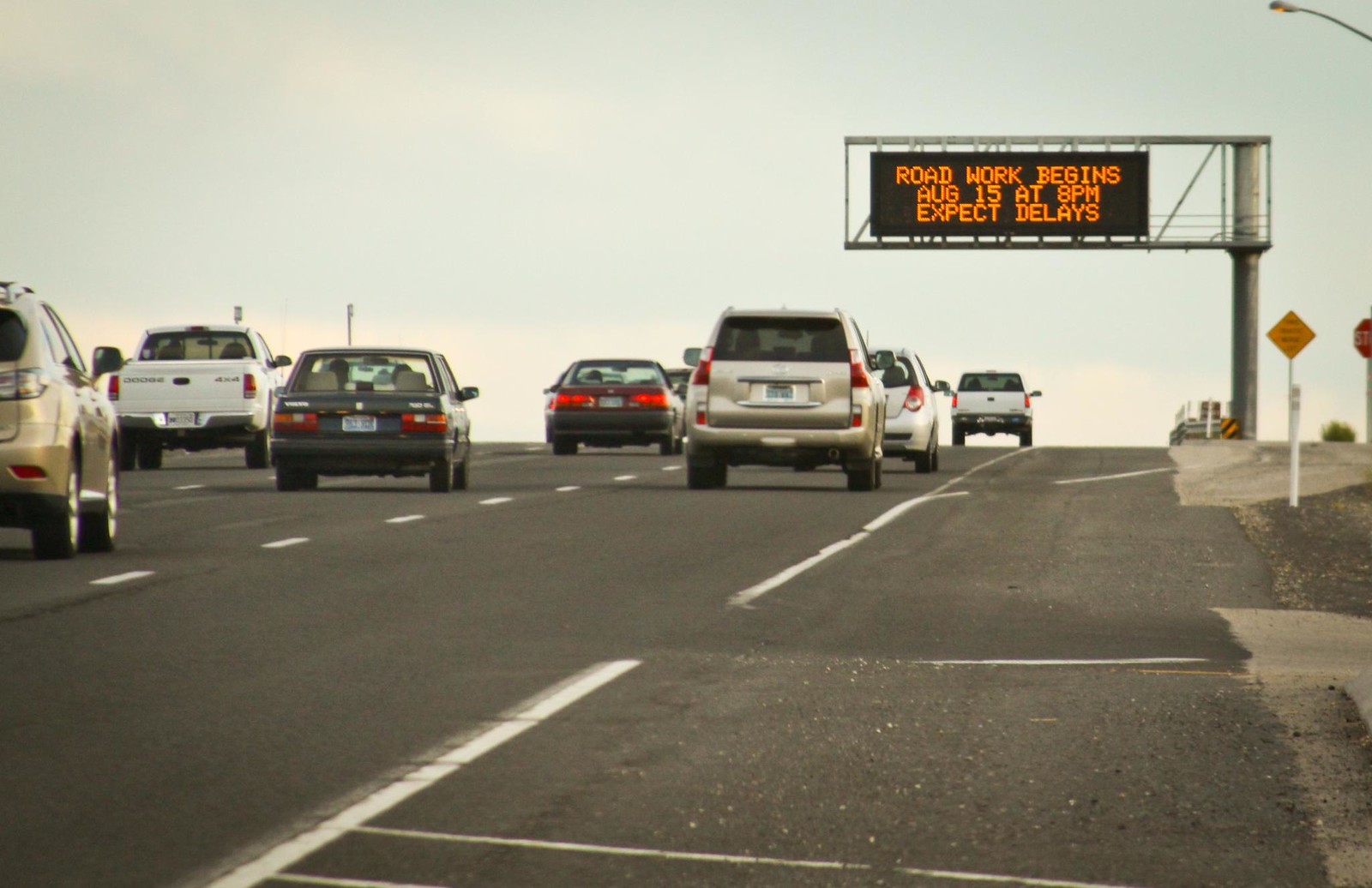 Plus, they’re starting in the middle of August? Really? I know we had a long winter this year, but we’ve had hot and dry weather for two months now. Why couldn’t they have started earlier? Beginning a major project like this so late in the season means they run the risk of not finishing before winter hits, especially if we get an early cold season. We don’t want to go through a whole winter with the road half-finished. They better jam on this double time to make sure it gets done!