The Port of Subs in Minden closed not too long ago. But it was beat to the punch by the Port of Subs in Carson City, in Eagle Station by Raley’s. That one’s been closed for several months, and even before that there would be days when they would shut down with no warning. 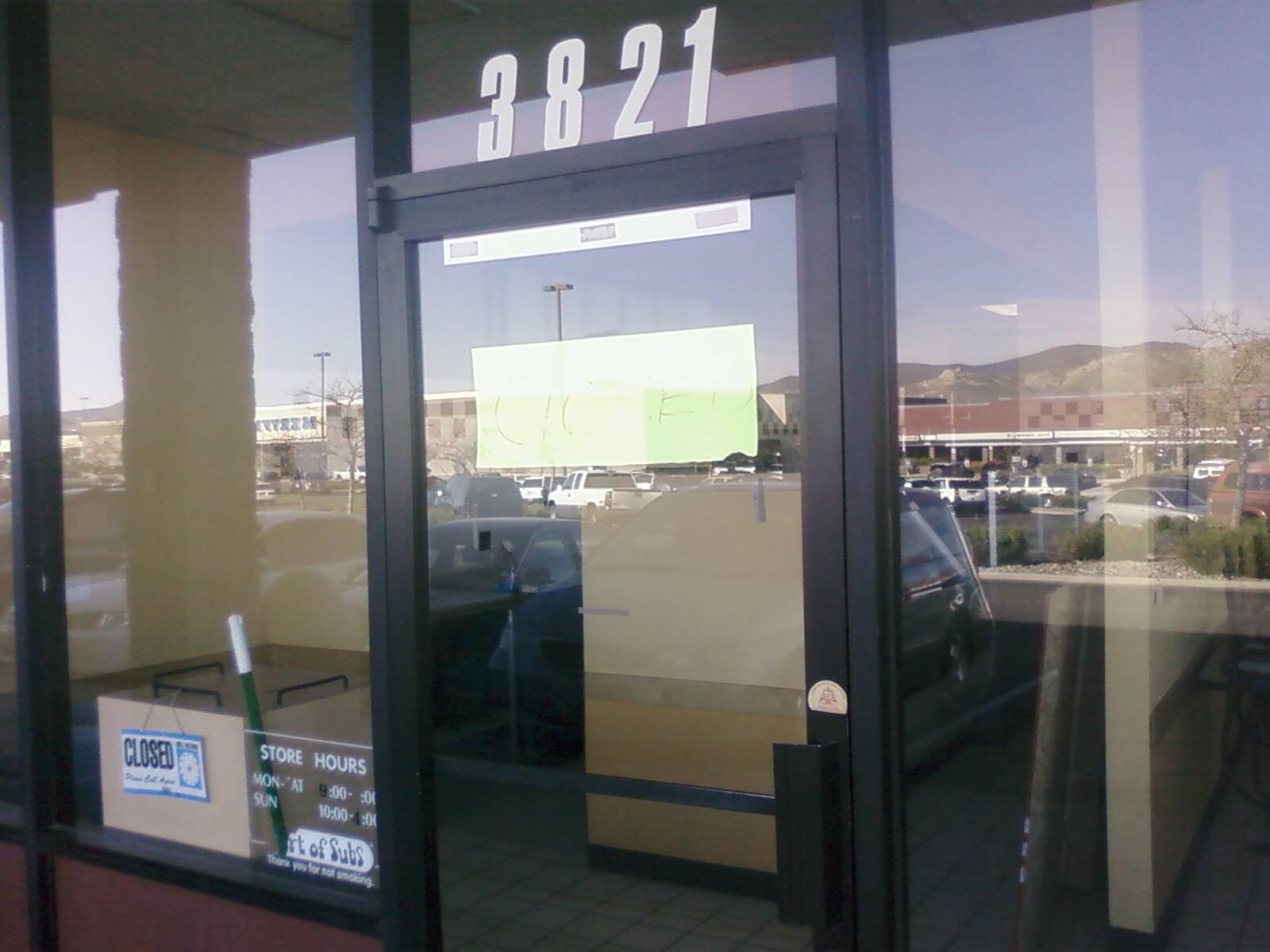 Seems to be a trend, maybe? The Port of Subs at Jacks Valley by Target closed for a couple of months for remodeling, but they’ve reopened now. 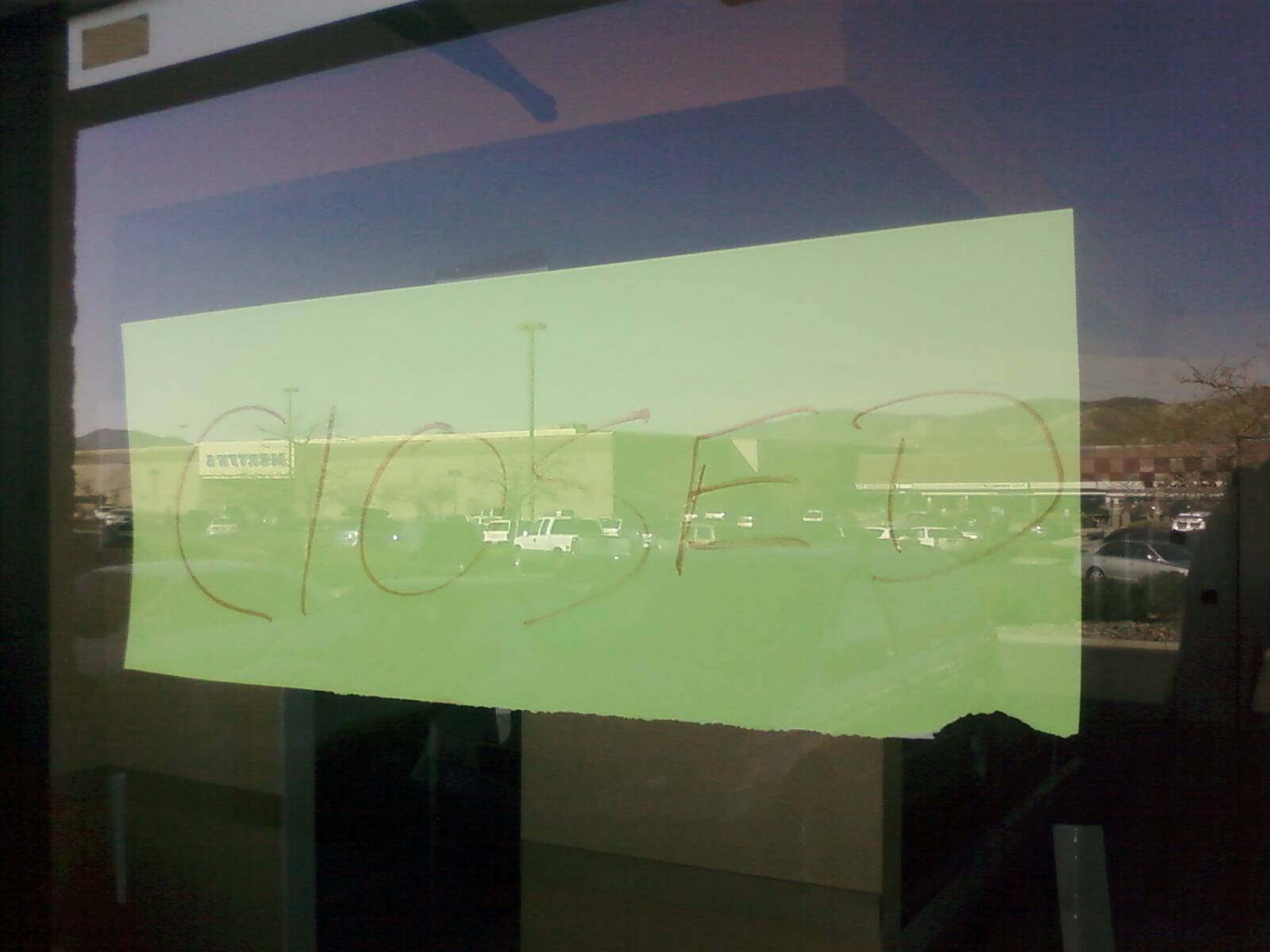 So, what is it? Are they just overbuilding? A town like Carson can’t support three or four of the same chain restaurant being in town? Is it mismanagement? The last time I was in the north Quiznos, the entire place was being run by 19-year-old skaters, without an adult in sight. Is the downturn in the economy hitting fast food places first, and for some reason sandwich shops are getting it the hardest? 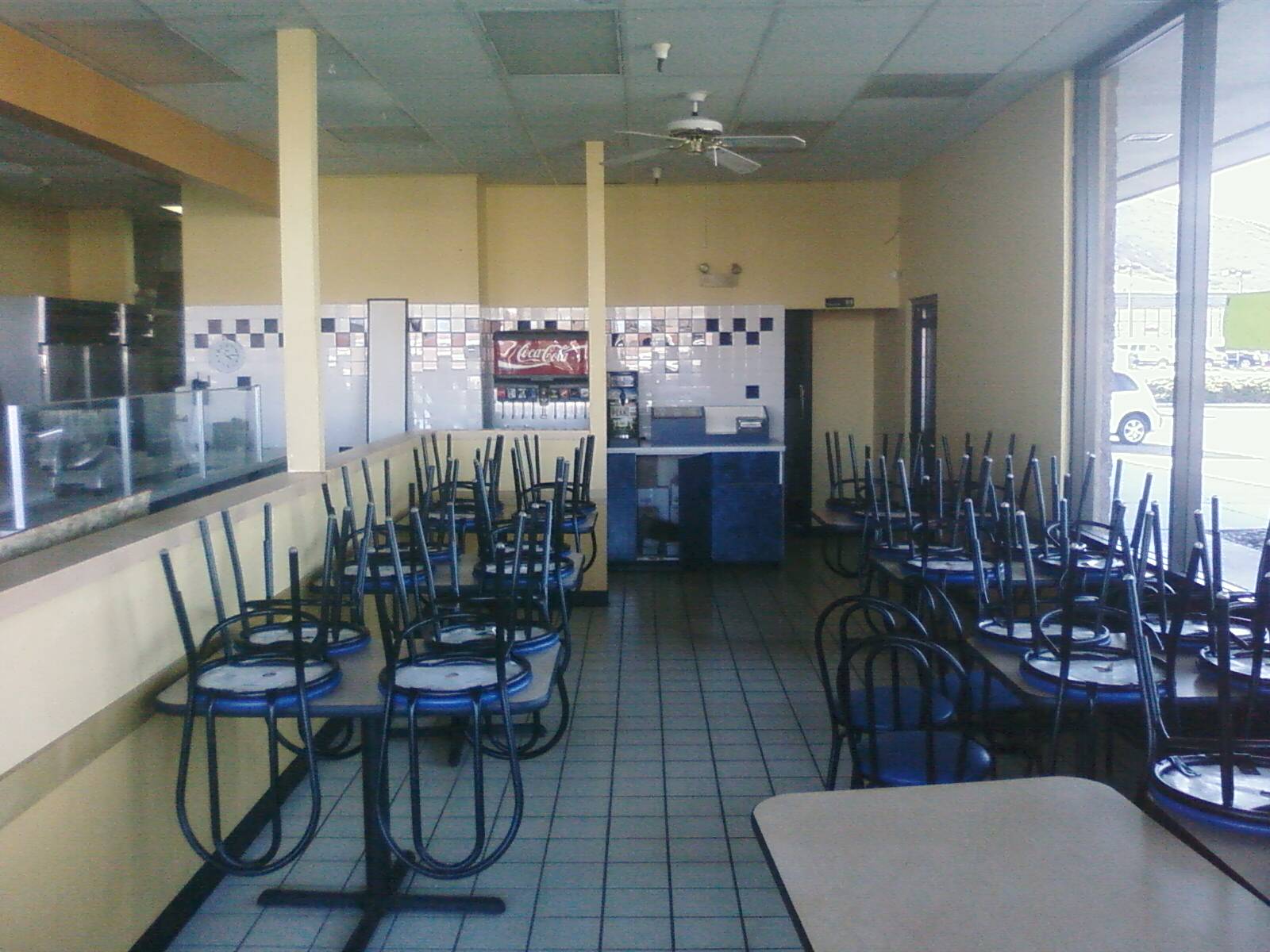 I don’t know, but it’s getting harder to go out and get a sub. At least none of the Subway shops seem to be affected. Yet.