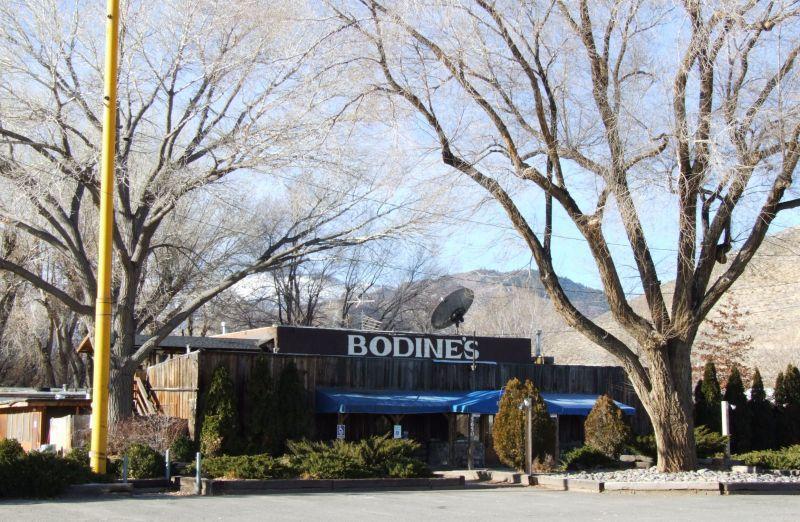 So Bodine’s restaurant was torn down why again? Oh yeah, that’s right – to build a casino. And it’s been how long now that the site has been empty? Since June. So what’s going on with the new casino? Becky Bosshart fills us in today at the Nevada Appeal. Looks like the developer, the one that came up with the plans to put a casino on that site, and bought and demolished the restaurant that was the favorite of many, pulled out of the deal. He’s now selling the land to another developer, who wants to do the same thing: build a casino. This is just what everyone was afraid of, an out-of-state developer making promises and then not living up to them. And this time, Carson was actually left with less than we started with, because Bodine’s was taken away.

And the new developer promises they’ll keep the plans pretty similar to what the original developer had come up with. But this new developer has never worked in Nevada before, and has never built or owned a casino. And it’s going to take them anywhere from nine months to two years before they get their gaming license. So nothing’s going to be happening to the land during that time. Makes you think that maybe they were a little premature in demolishing the restaurant?