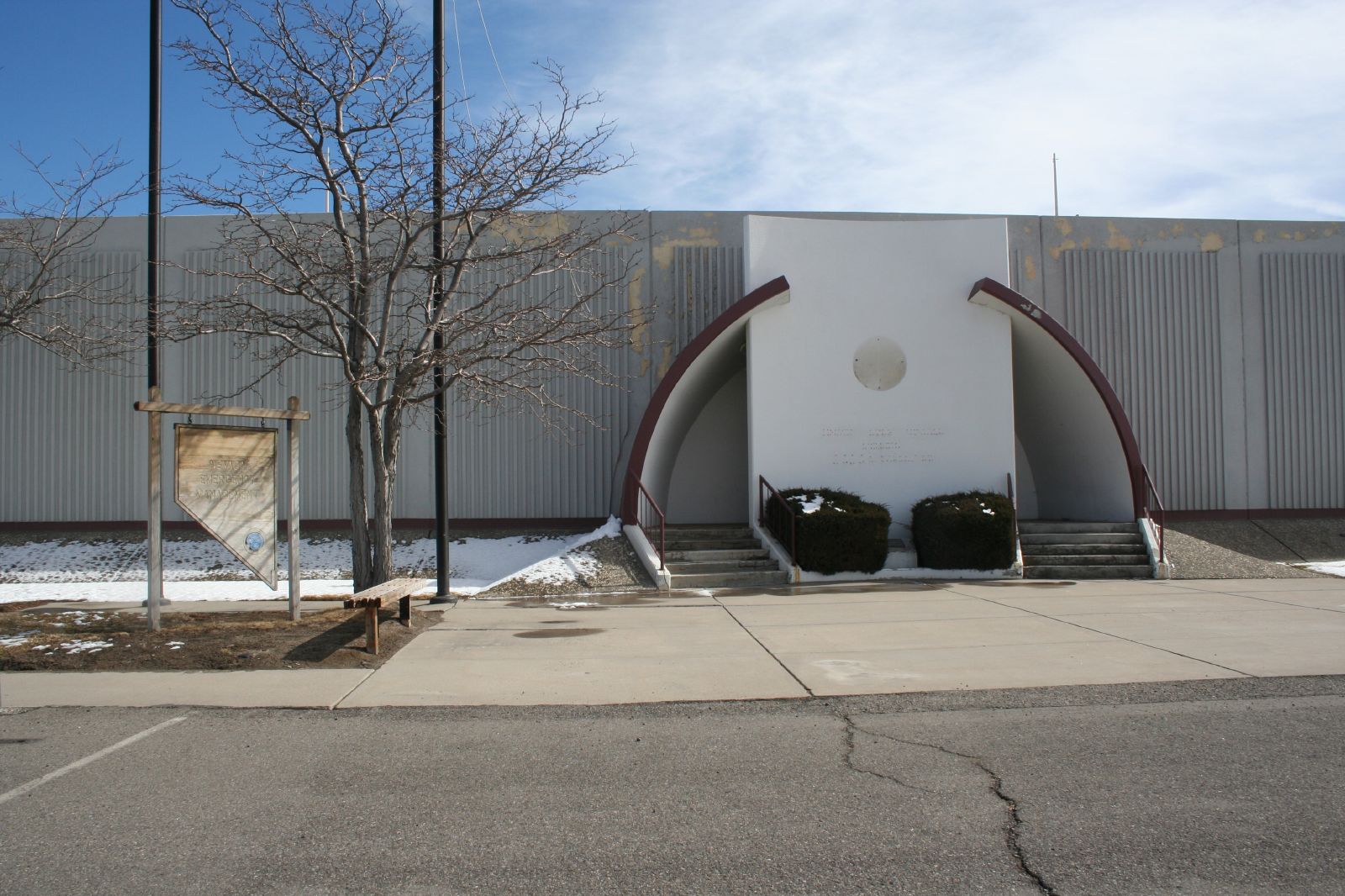 Demolition of the old National Guard buildings on south Carson street is almost done. The buildings have been knocked down to rubble, but crews are going to be onsite probably for a couple more weeks as they haul everything away and clean up the site. They say they’re recycling as much of the material as they can, up to 80%. Even the old concrete will be ground down to pebbles and used to fill in the big hole left behind where the main building’s basement used to be. So knock it down, bury it, and call it a day. 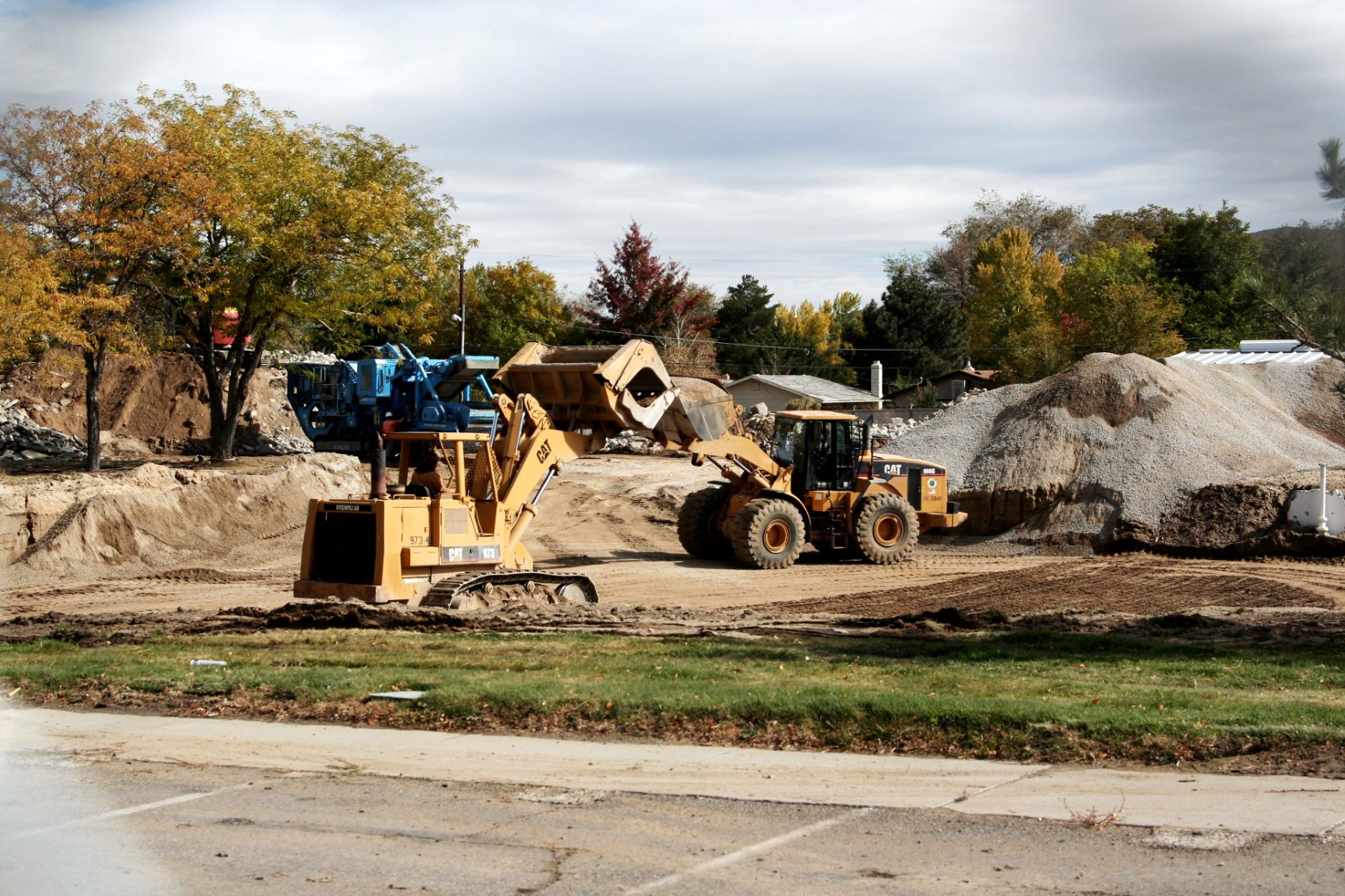 Expect this land to sit empty for a while. The State wants to use it for a new office complex for one of its agencies, but with no money available for construction not a lot is going to happen. So we’re not going to see any action on this site for years probably, but it’s better than the crumbling buildings still sitting there all that time. 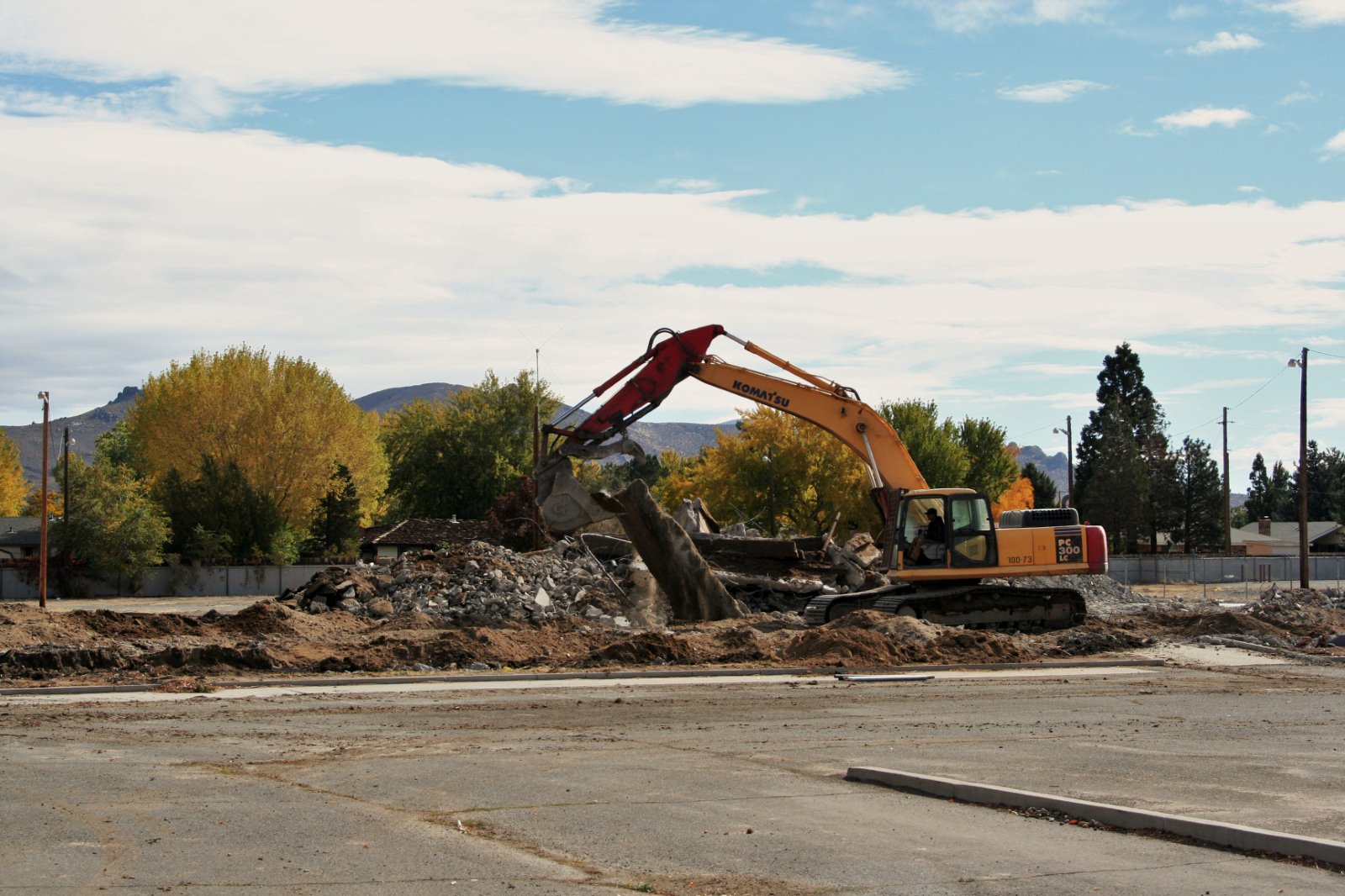