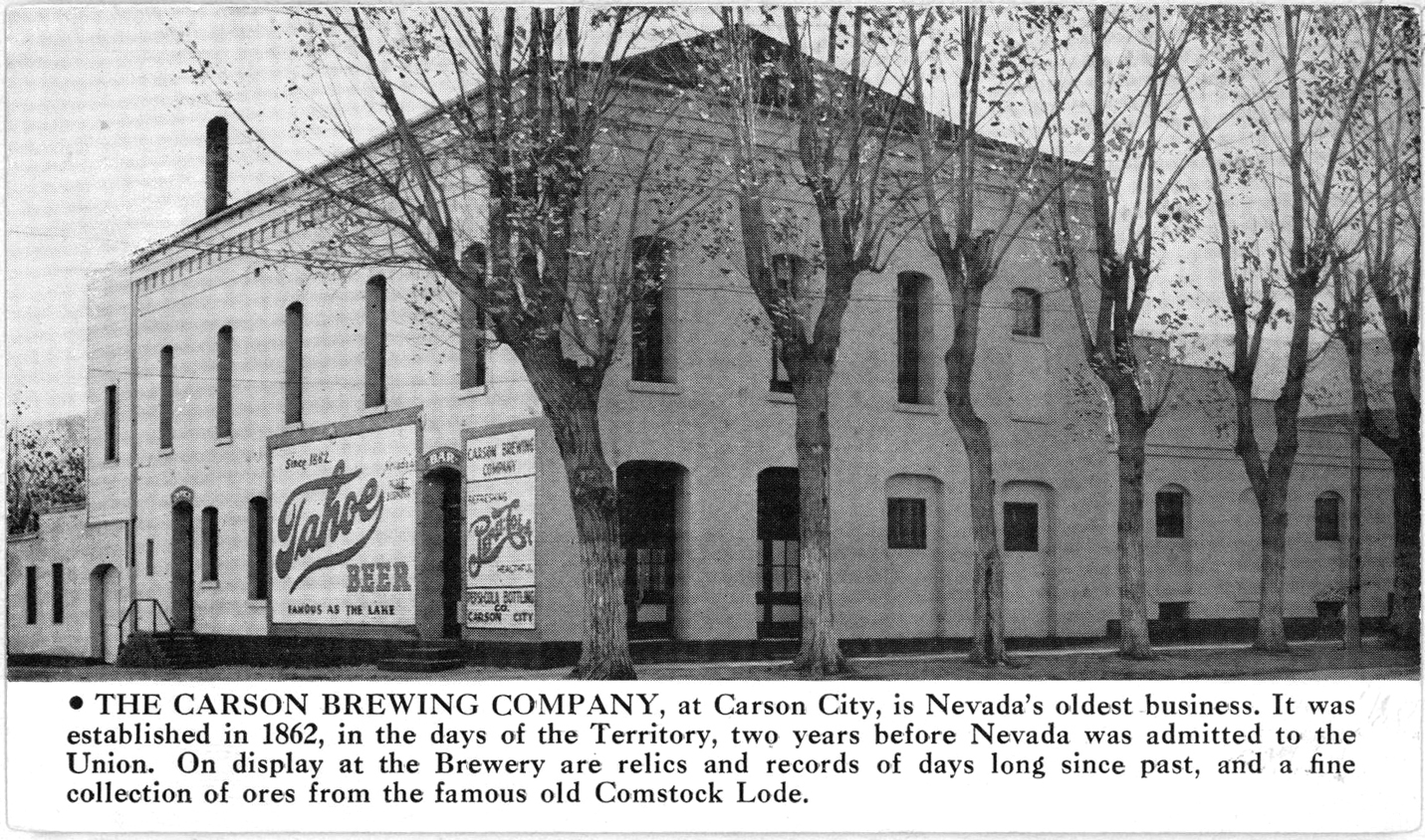 For the last few weeks the Brewery Arts Center has been under wraps, its entire east wall wrapped up in scaffolding and tarps. They’ve been resurfacing the bricks; since the building was built in 1865 the brick wall has gone through all sorts of degradation. It’s been painted, it’s been re-mortared, it’s had grout sealer applied, it’s been painted again, it’s put up with 150 years of being beaten down by the elements. Brick walls can last a long time, but they can last even longer if they’re properly taken care of, and this wall has not been treated the best over its life.

So they decided to give it a makeover and fix it up. After it was wrapped up in tarps they removed the old paint, they took off the grout sealer, they patched up the parts that needed repair, and they used modern techniques to preserve the wall and give it the best chance of lasting as long as it can. And then they took the tarps down for everyone to see. 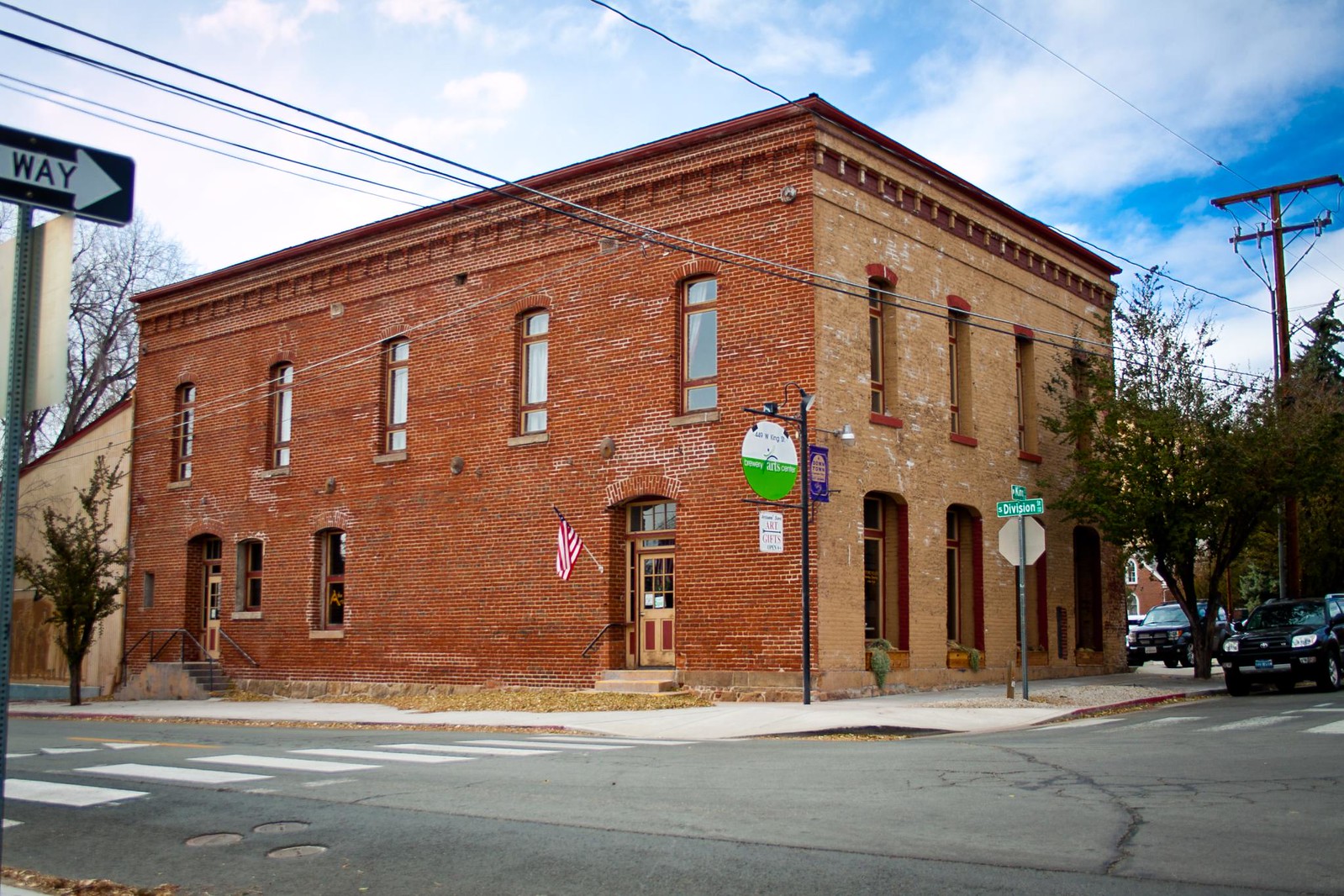 And holy cow it looks good! I had heard that they were going to leave the paint off so the natural color of the brick could shine through. This building has been yellow probably as long as I can remember, but of course bricks are usually red. So now the whole east wall is a nice brick red, the way it should be, the way it was when it was built and probably for decades after. They didn’t go overboard either, and try to make it look brand new. These are old bricks, and they’re definitely showing their age. but what they did works with the flaws instead of trying to cover them up. I think it looks pretty fantastic, and hopefully we’ll see them wrap up the other walls soon and give them the same treatment. This new look gives the whole building a freshness that brightens up the corner. It’s good to see our old buildings getting fixed up and staying vibrant.