Borders Books Going out of Business

If you want to buy books in Carson City, real, hold-in-your-hand books, your choices are slim. You can go to Walmart or Target and look through their small collection of bestsellers, or you can stop by a dwindling number of independent bookstores, like Dog-Eared Books on Fairview. But if you want the biggest selection and the lowest price, you’re probably going to Borders Books in the Carson Valley Plaza. 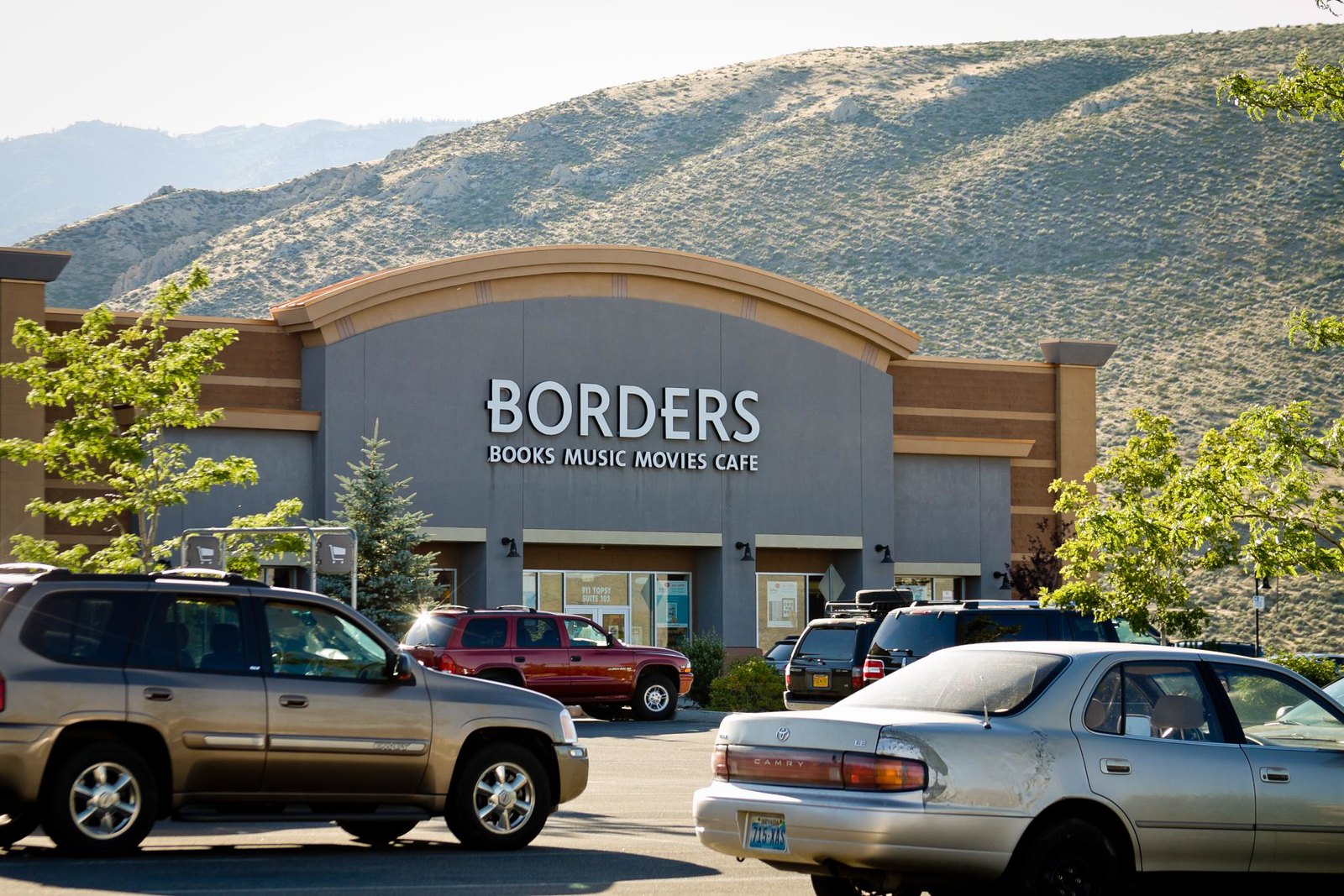 Well, not anymore you won’t. The Borders parent company has been in hard times for a while now. It seems that e-books and the convenience of buying from Amazon hit them too hard, and they weren’t able to keep up. It was announced today that they’ve given up, and they’re going to sell off all their merchandise and close all stores by the end of summer. 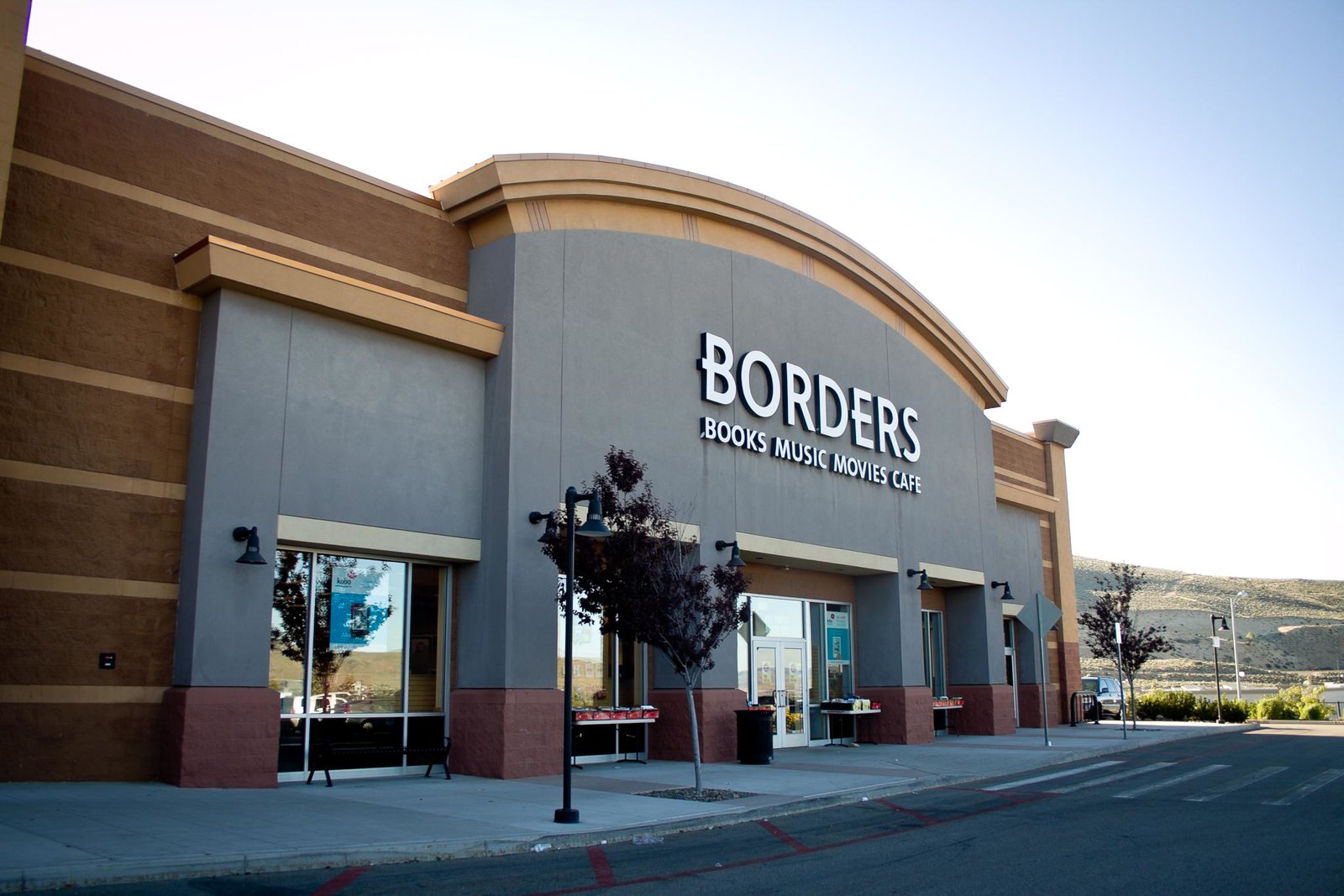 This is really sad. We’ve had a lot of fun in Borders, walking up and down the aisles, looking for books. Buying online is fine if you know exactly what you want, but you can’t beat a real bookstore for being able to flip through the pages of a dozen books while you try to figure out which one suits you the best. It was also great for the kids to be able to descend on a stack of books and find one that caught their attention, or even just to sit down and read one to them. I don’t have any particular loyalty to Borders, itself, the company, but it will be really sad to lose that experience in Carson City and to have to travel all the way to Reno to refind it. I suppose it’s always possible that Barnes and Noble could see a hole in the Carson City market and swoop in to fill it, but that seems doubtful since they’re scrambling to keep up with Amazon in online and e-book sales and don’t have much time to think of brick and mortar expansion. 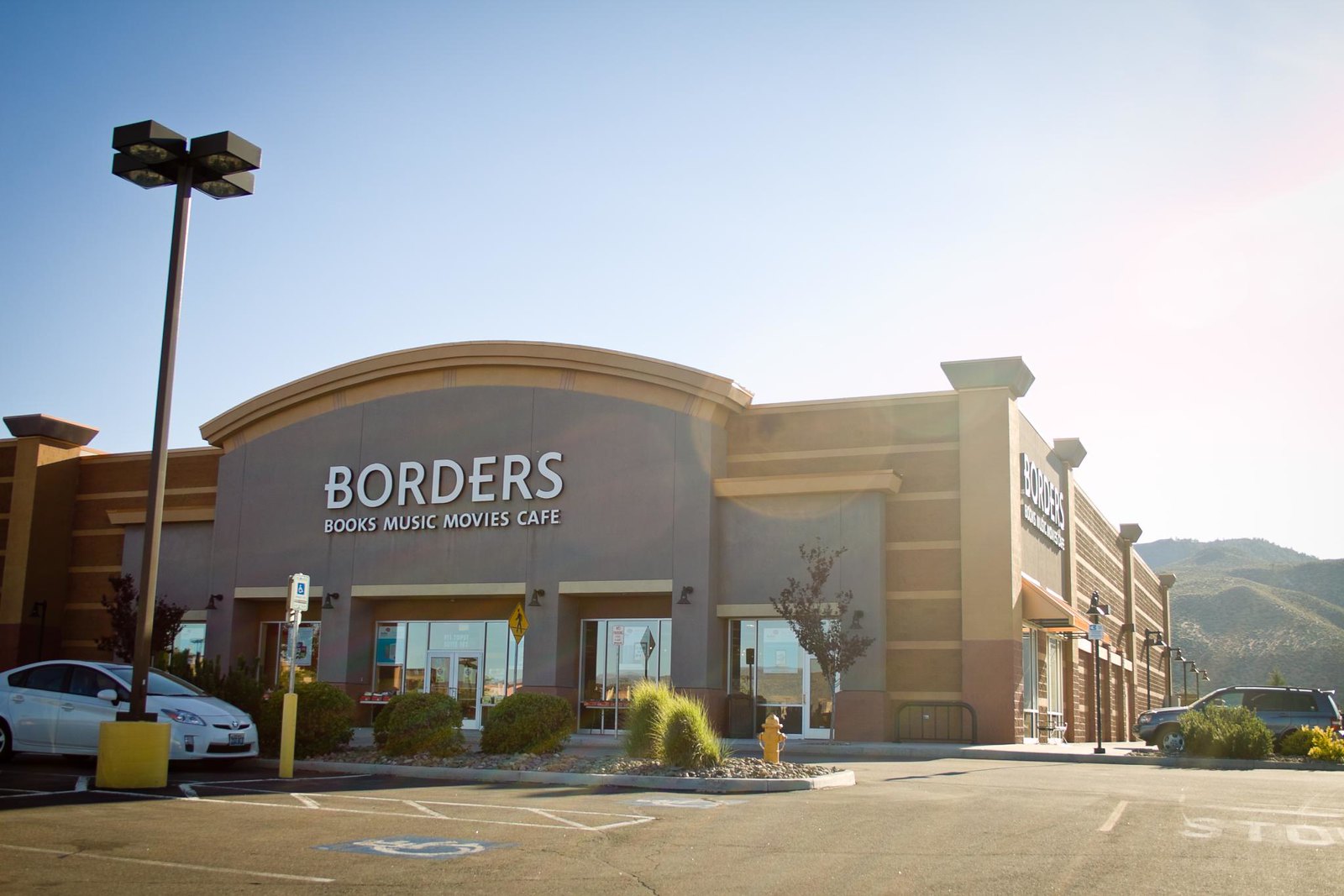 It was probably Borders moving into town that put the final nail in the local bookstores we used to have, like Kennedy’s Books and The Bookcellar. Now Borders itself is being killed by a bigger fish. It’s the food chain of our information age; more information but fewer places to get it. So you probably only have a couple of weeks left to visit our local Borders. Liquidation sales should be starting as soon as this week. The Nevada Appeal will probably have a story in the next couple of days outlining how exactly our local store will be affected. And then in a couple of months we’ll have another big empty storefront. Like we need more of those. Let’s hope it gets filled soon, and with something a bit better than the Dollar Tree that took over the abandoned Old Navy.