A few remodeling projects going on in South Carson.

Exterior construction is almost finished on the Jimmy John’s, moving in where Local’s BBQ used to be. They are reopening the drive-thru in this location, which was always there but which Local’s only used as a place to park their smoker. You can see that the drive-thru menu board is already in place. The scaffolding has come down from around the building too, and the roof tiles are being put back in place. 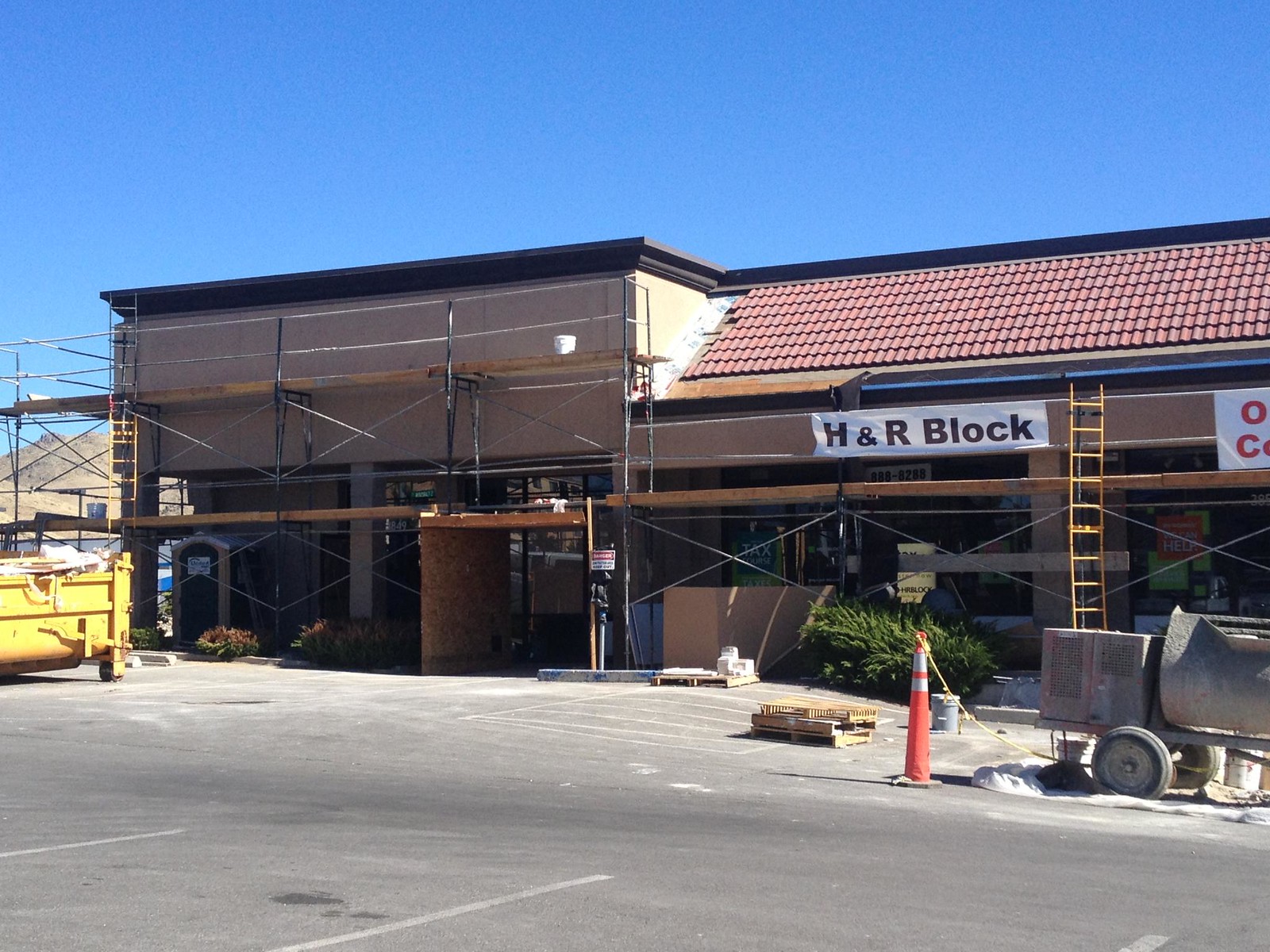 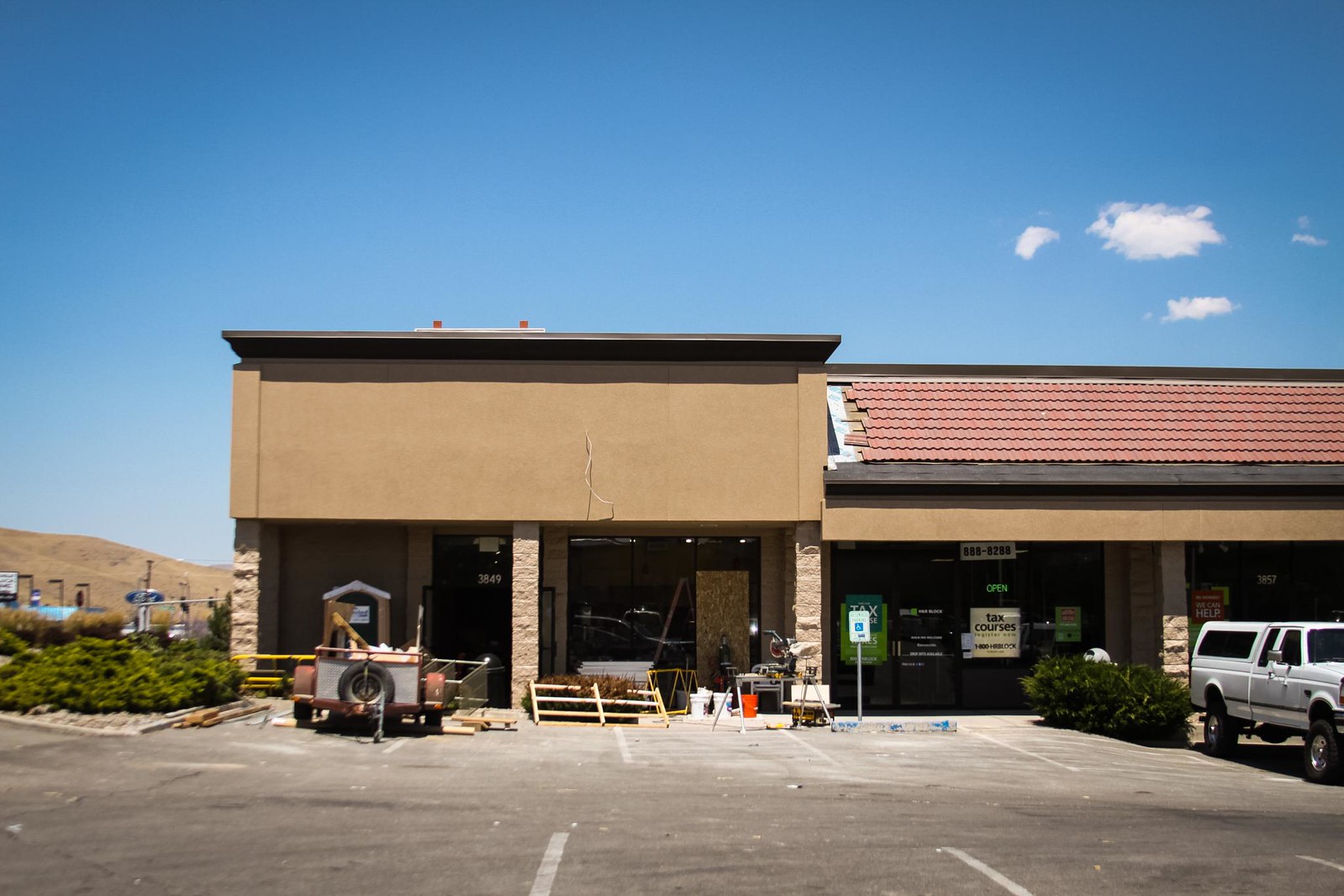 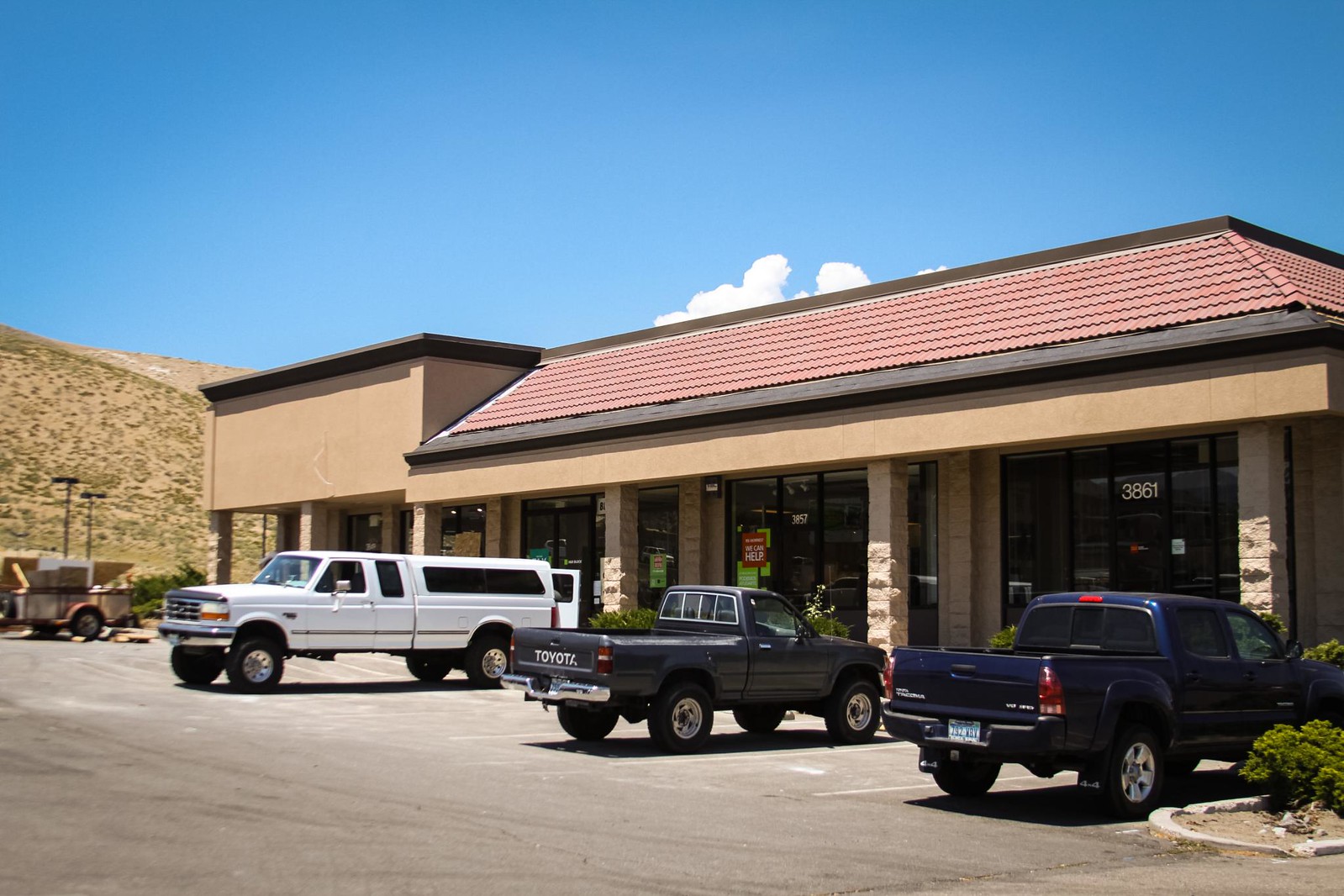 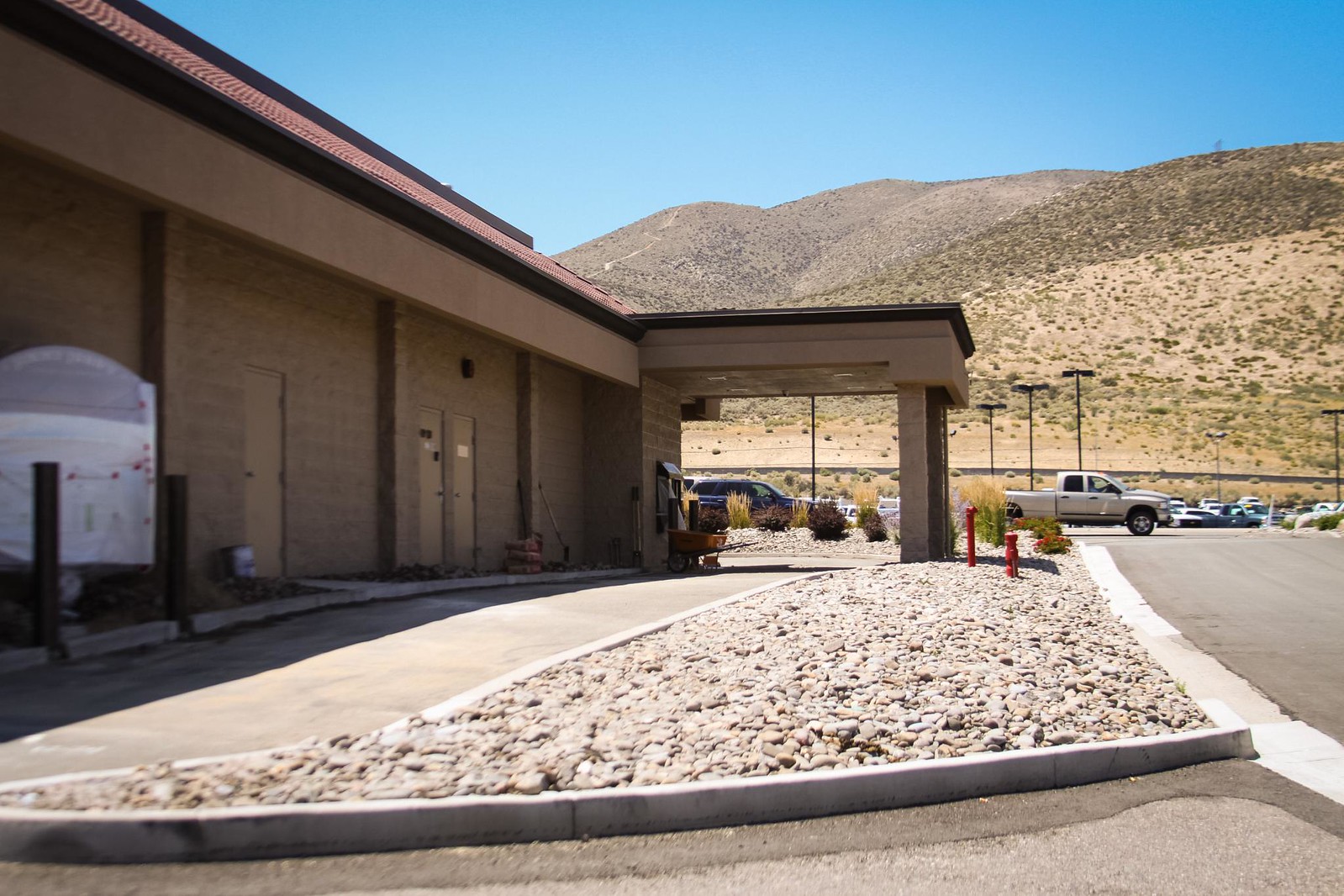 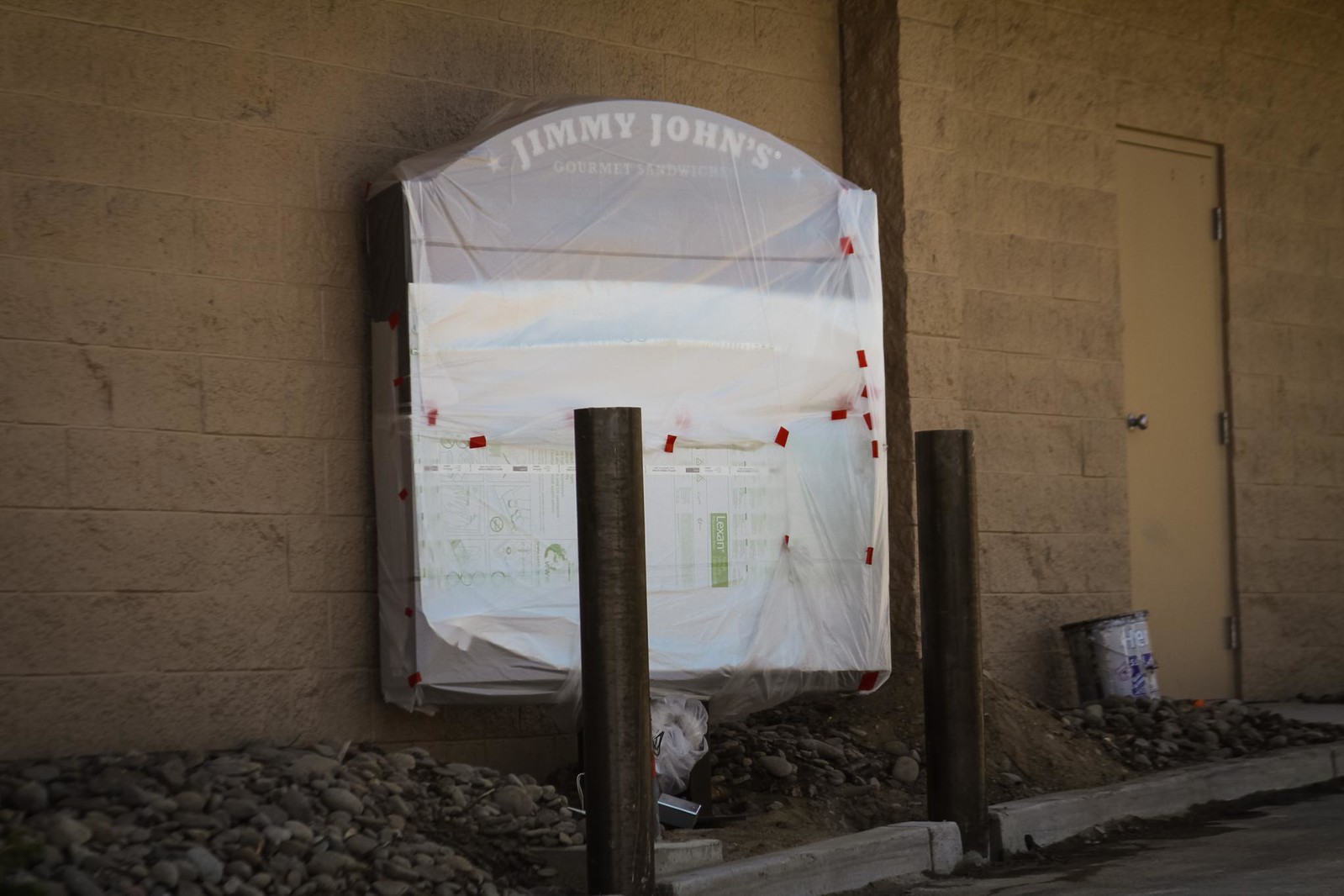 It’s been several years since the Round Table Pizza vacated the building in the parking lot of Raley’s, and even longer since Port of Subs and the other stores have left.In fact, the whole building has been empty for quite a while now. Which makes it a perfect opportunity for a new tenant to move in and do some major remodeling. The building is being gutted (but not demolished) to make room for a Buffalo Wild Wings. So far they have only torn apart the front part of the building; they’re leaving the storefronts in the back, like Port of Subs, separate. But they have gutted several different storefronts to make room, not only the former Round Table. They also ripped off the roof, since Buffalo Wild Wings needs very high ceilings, so they need to raise the roof, literally. There’s going to be a lot of vertical construction happening here this summer. 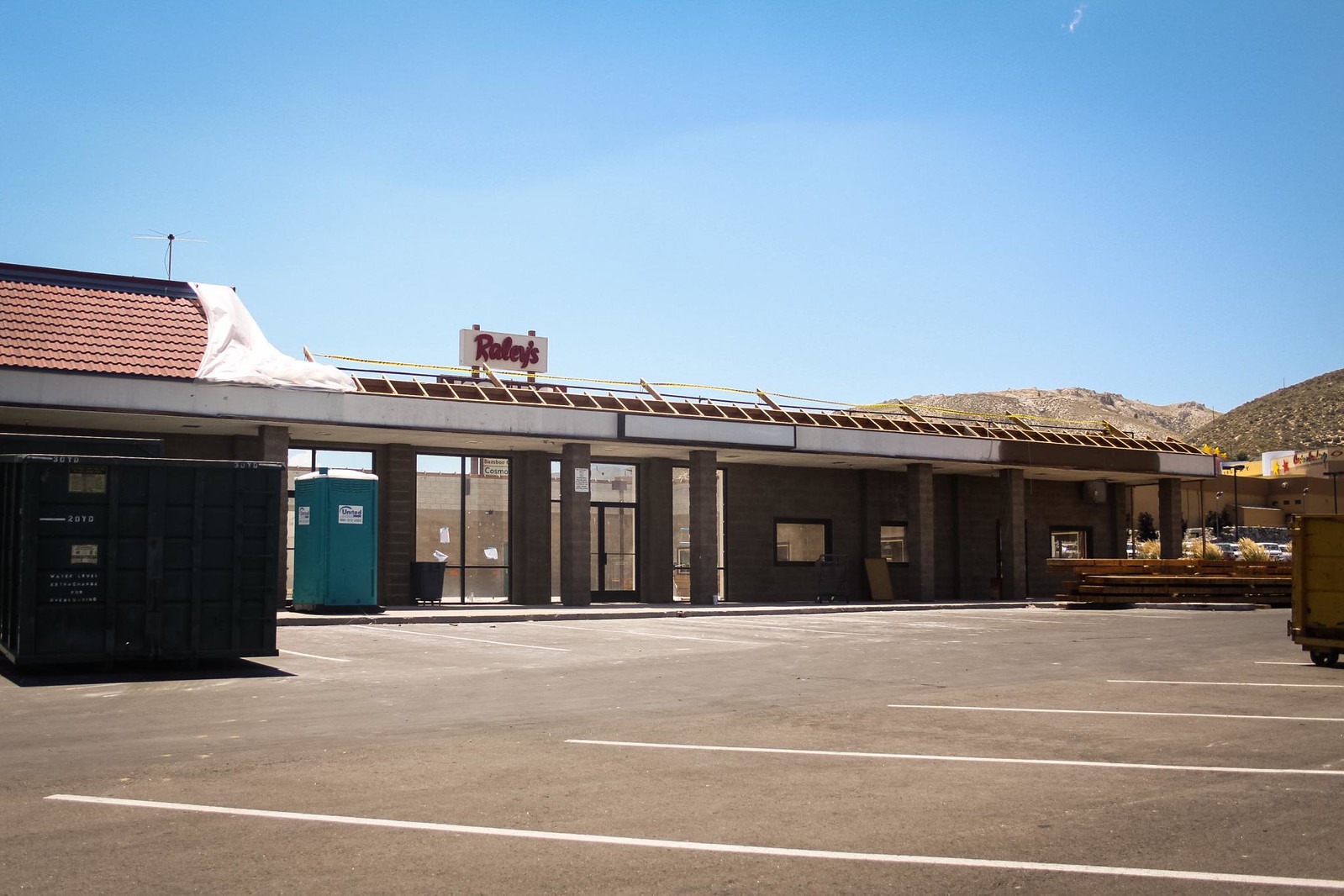 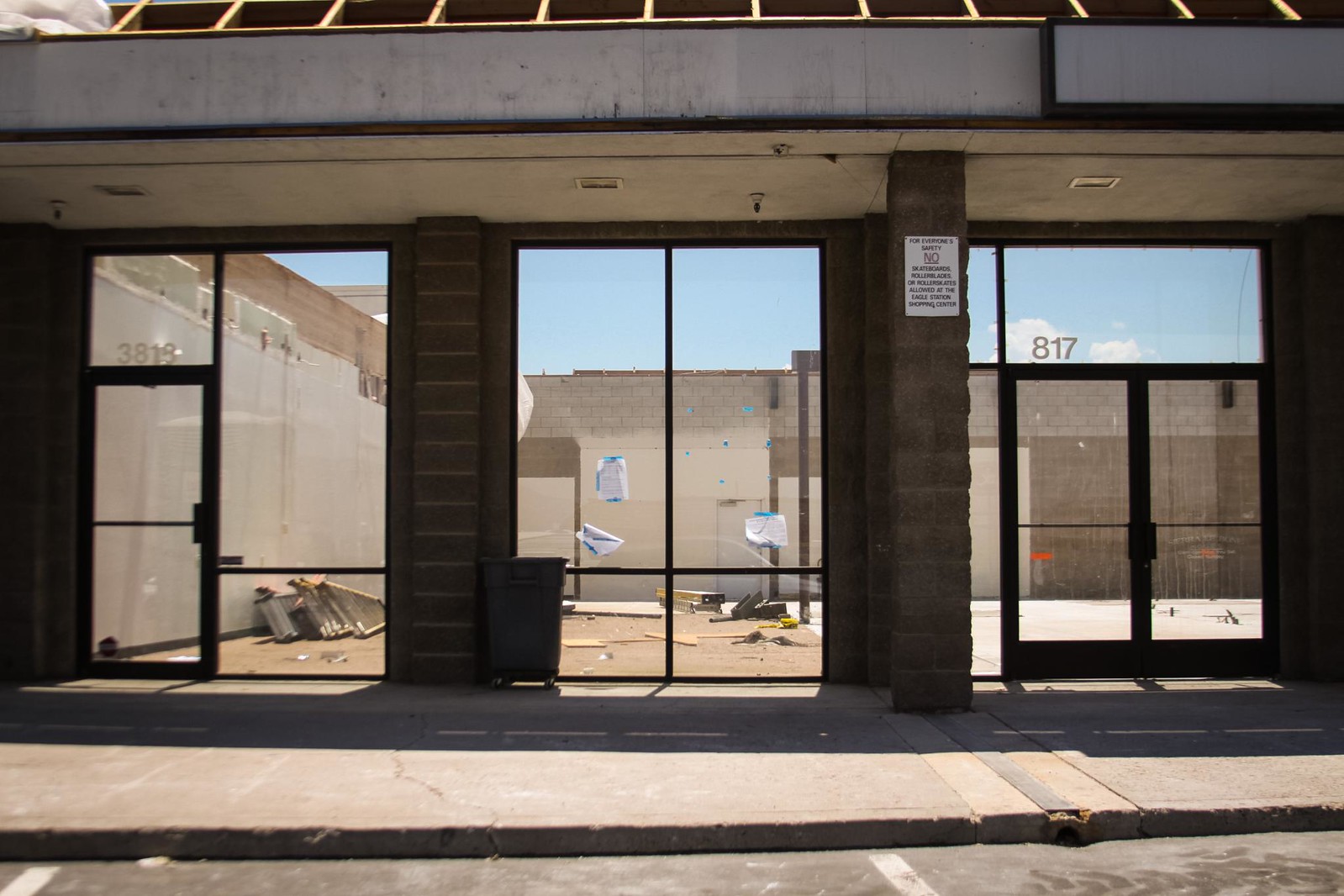 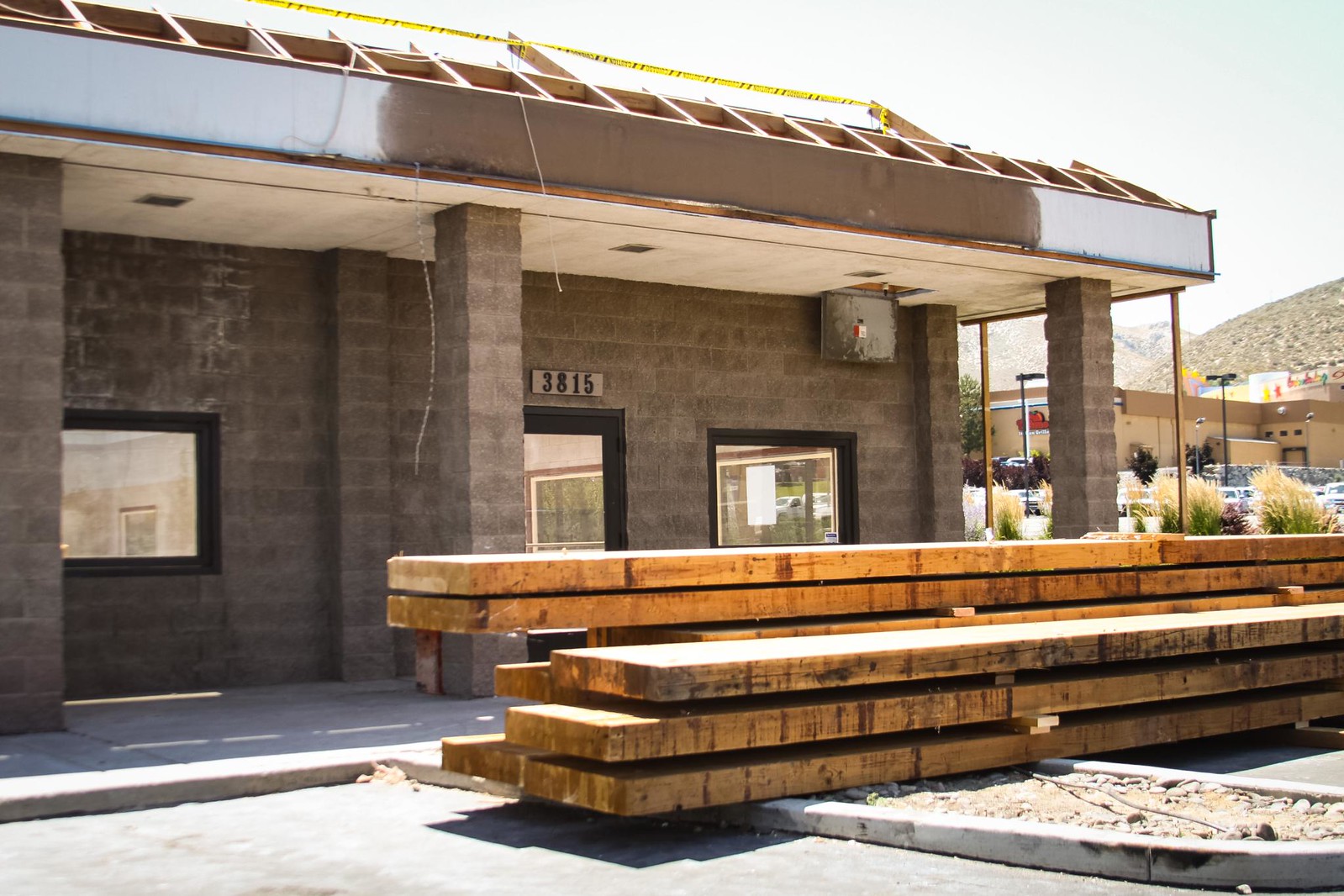 The roof tiles are being saved. Not sure if they’ll make a comeback after the remodel? 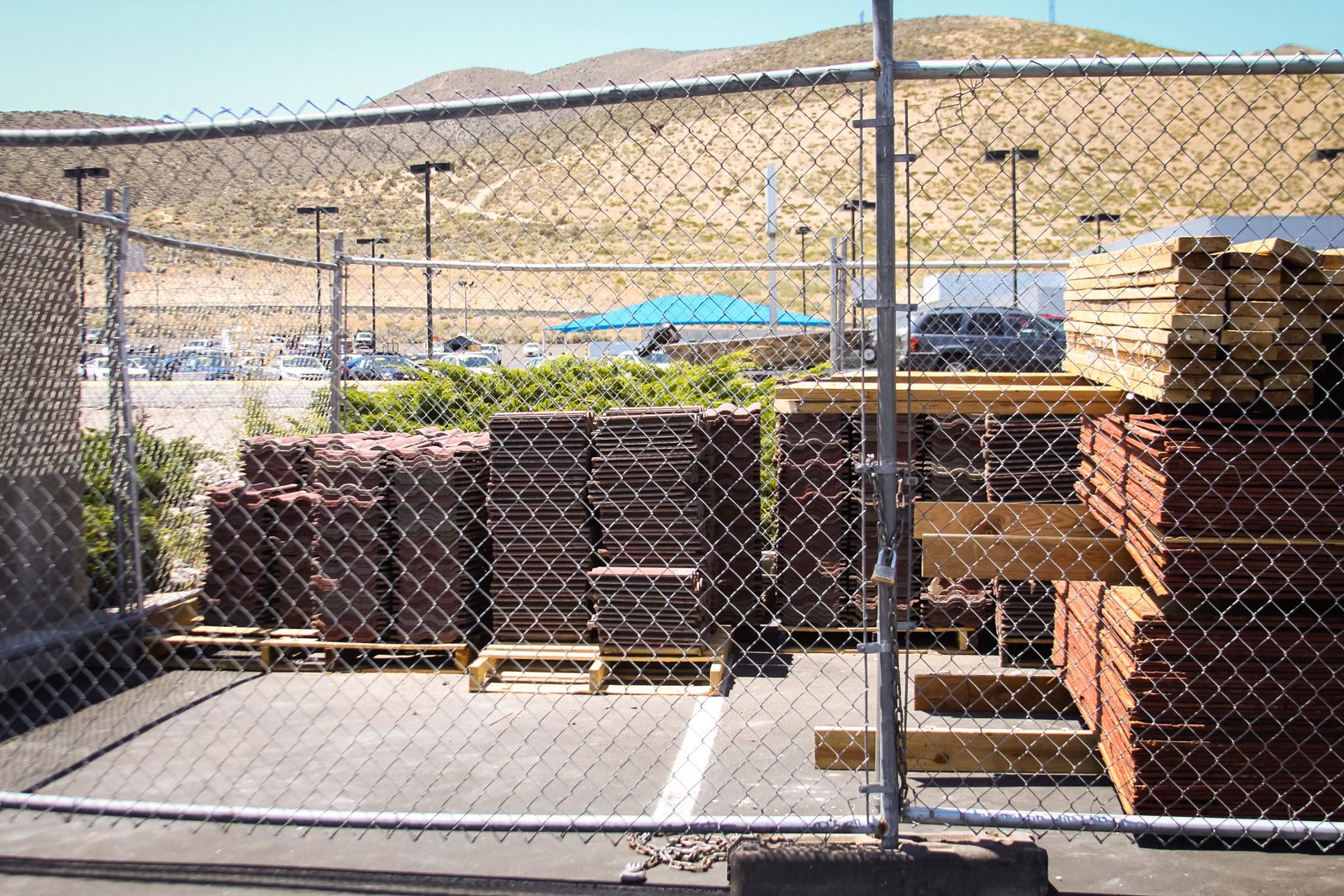 Some major remodeling is happening at the Southgate Shopping Center too. Between the major anchors of JC Penney and Burlington Coat Factory is a small strip mall. It’s been occupied by a variety of tenants over the last 20 years, but recently they have all closed one by one until the whole space was empty. Earlier this year a “Coming Soon” sign for Ross was put up on the building, but it came down shortly after. Now there is some big work happening. The back wall of the strip mall was torn out, and they seen to be doubling the space. They’re building a new back wall, and roof trusses are on site to extend the roof. Curiously, not the whole strip mall is being expanded, only about 75% of it. Exactly what is going on and why is a mystery. They are obviously taking several small spaces and making one big space out of them, but for what tenant? Is Ross going to move here from their Douglas County location, just a couple of miles away? Or is this some other retailer entirely? I guess we’ll have to keep an eye on it and find out. 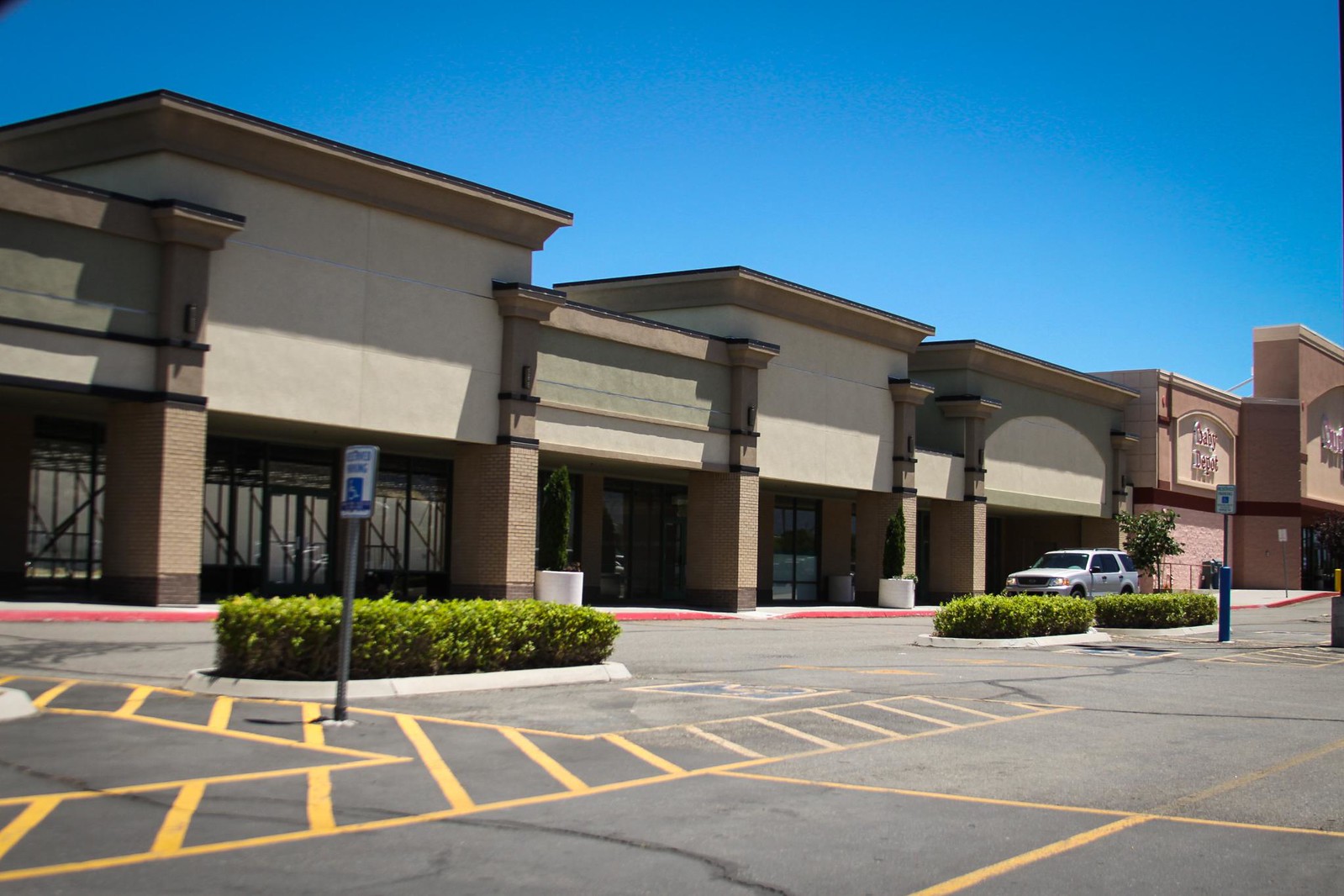 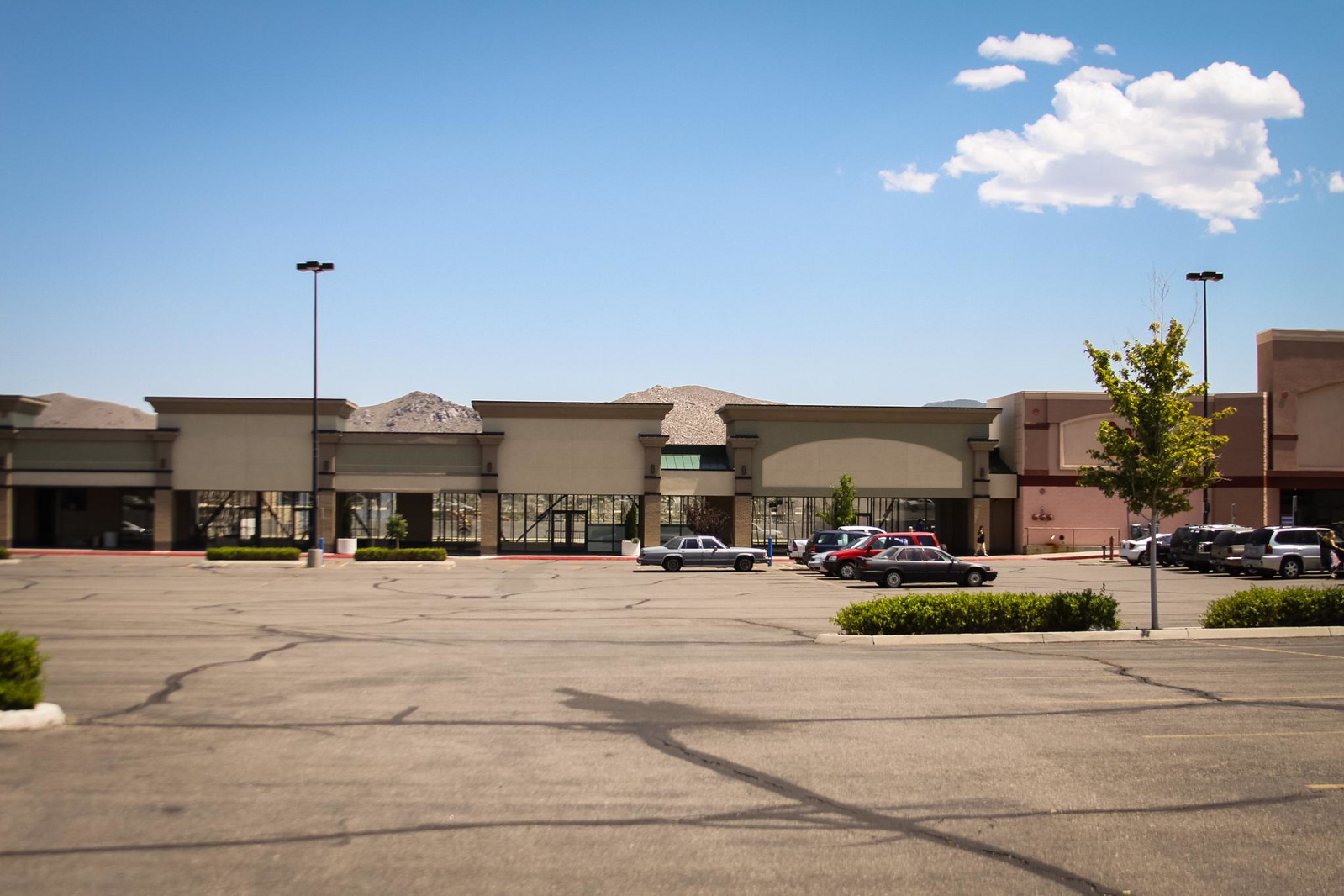 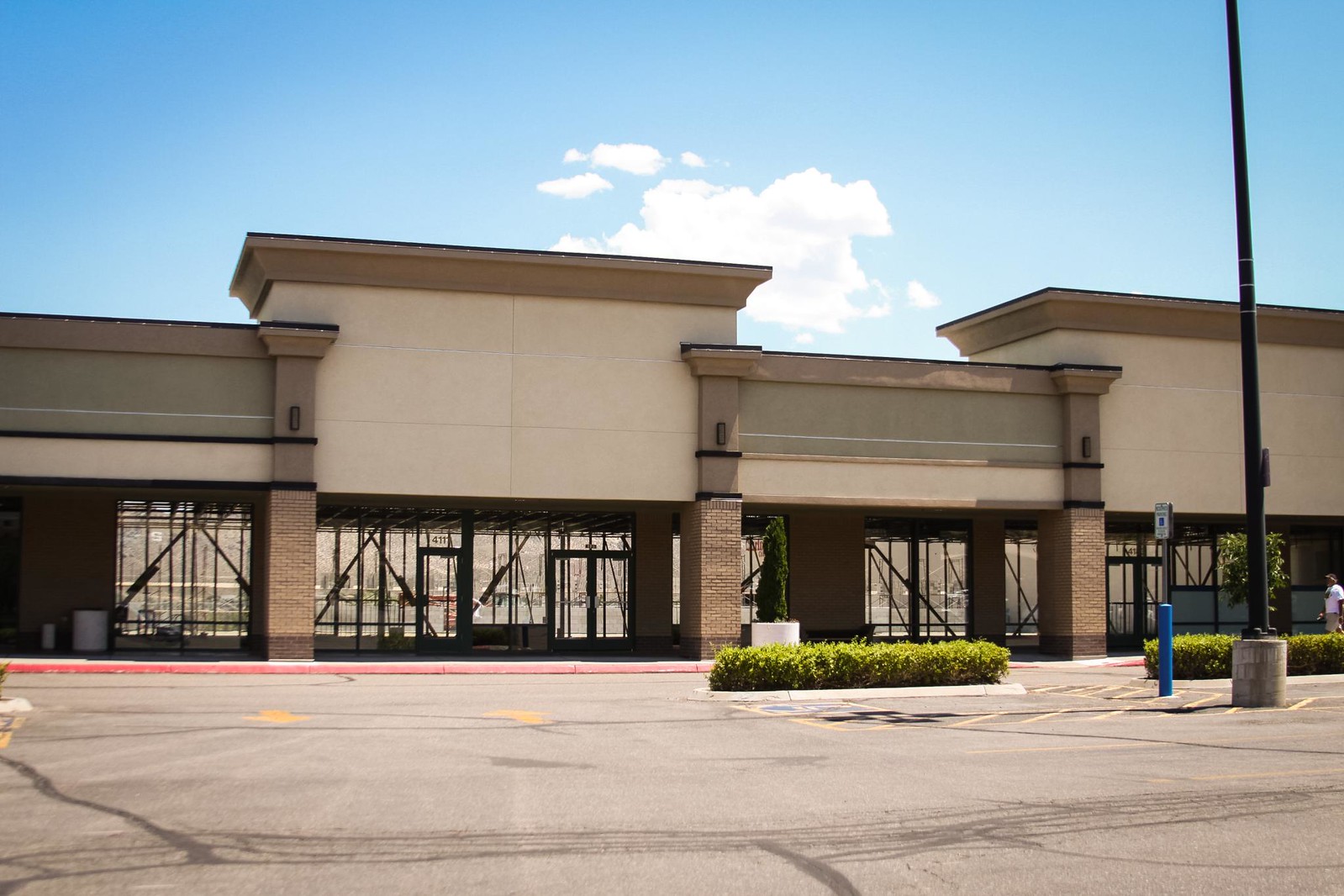 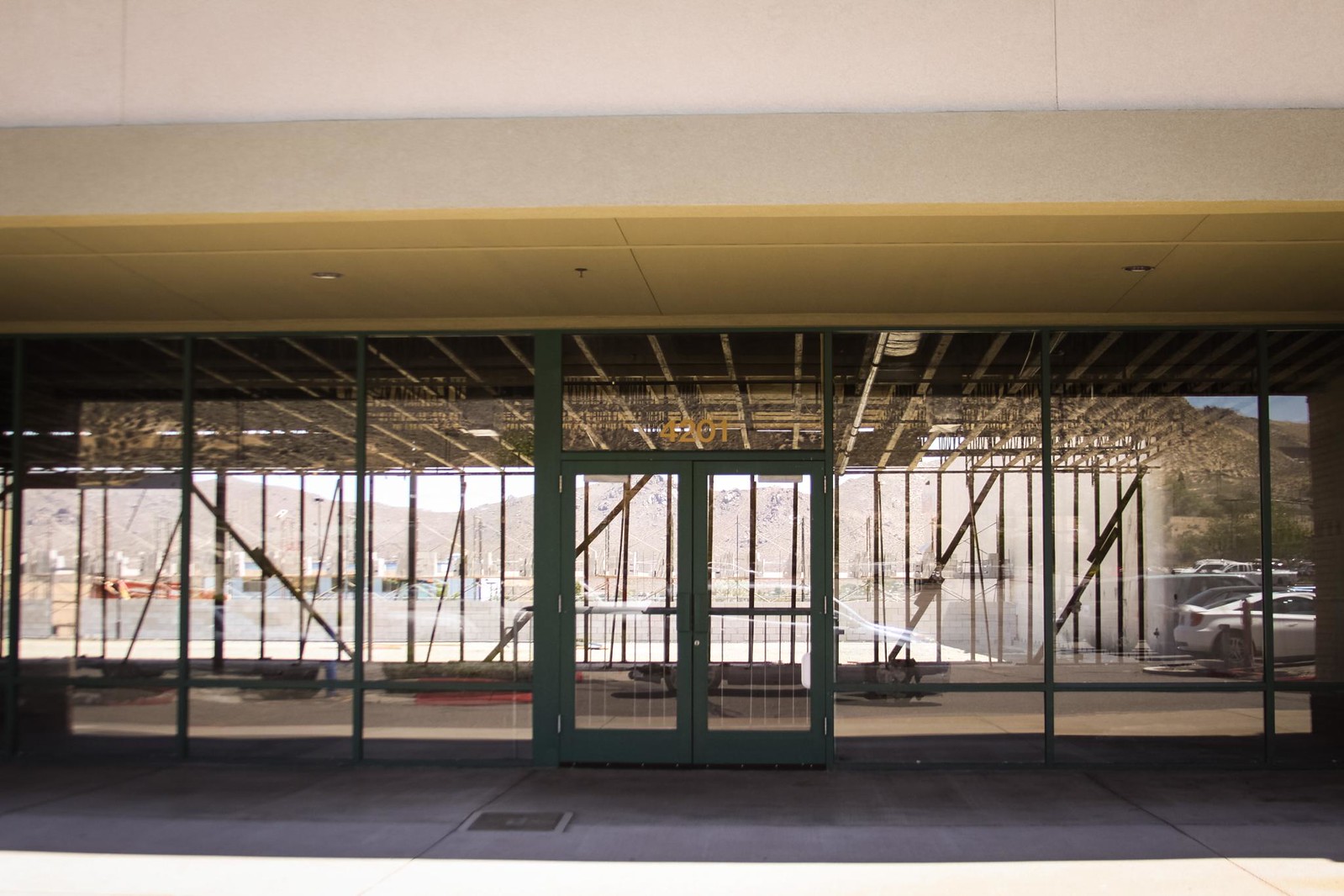 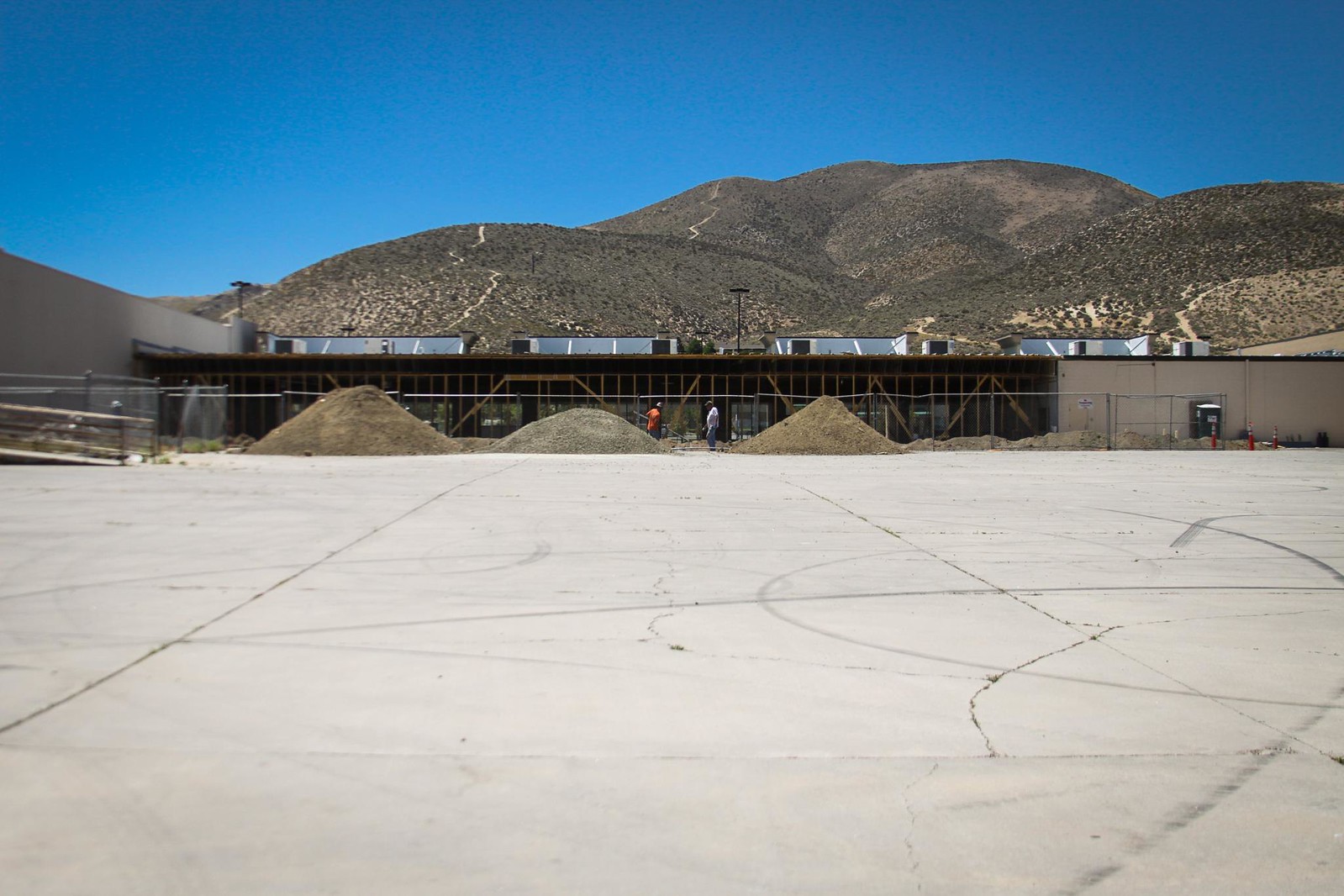 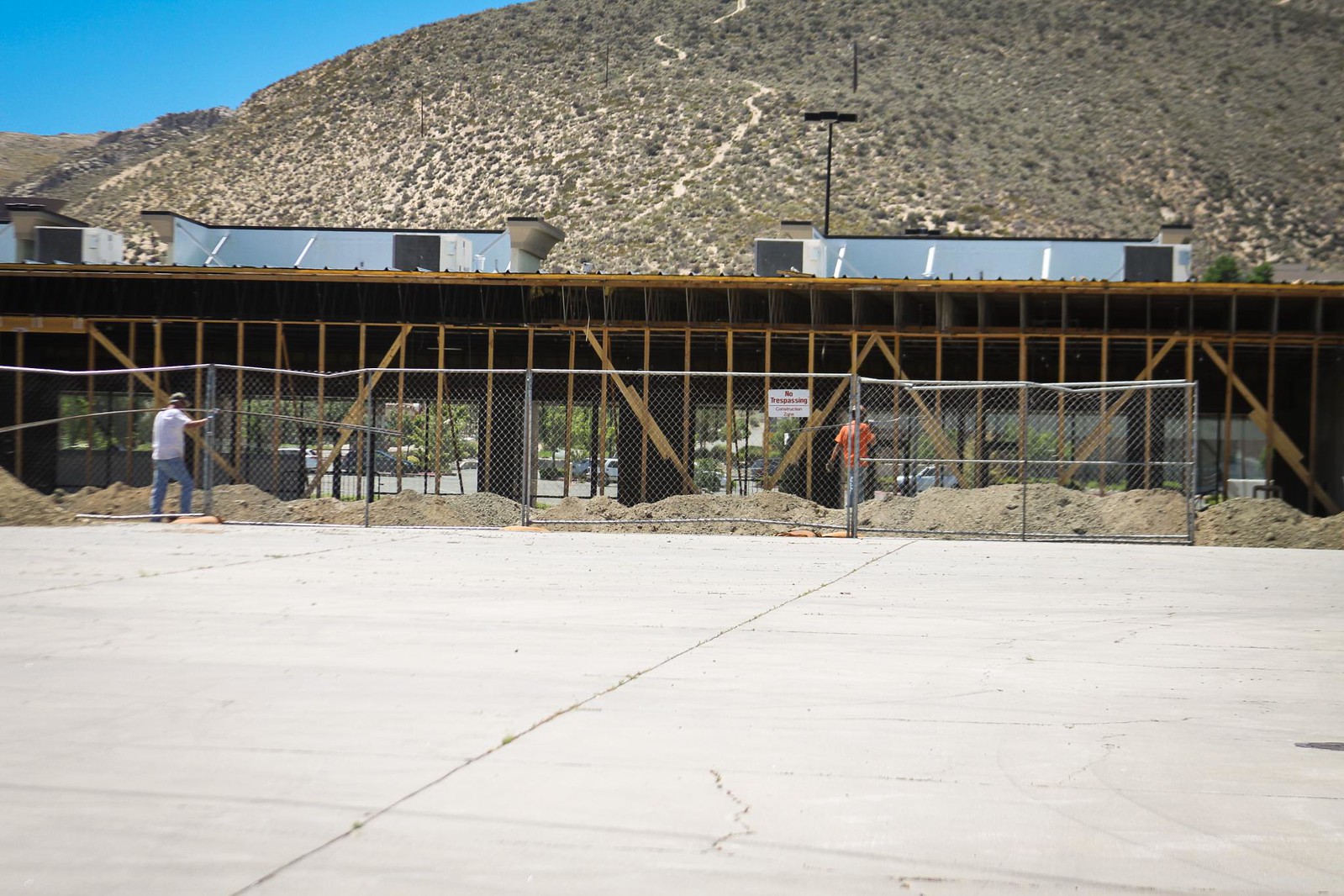 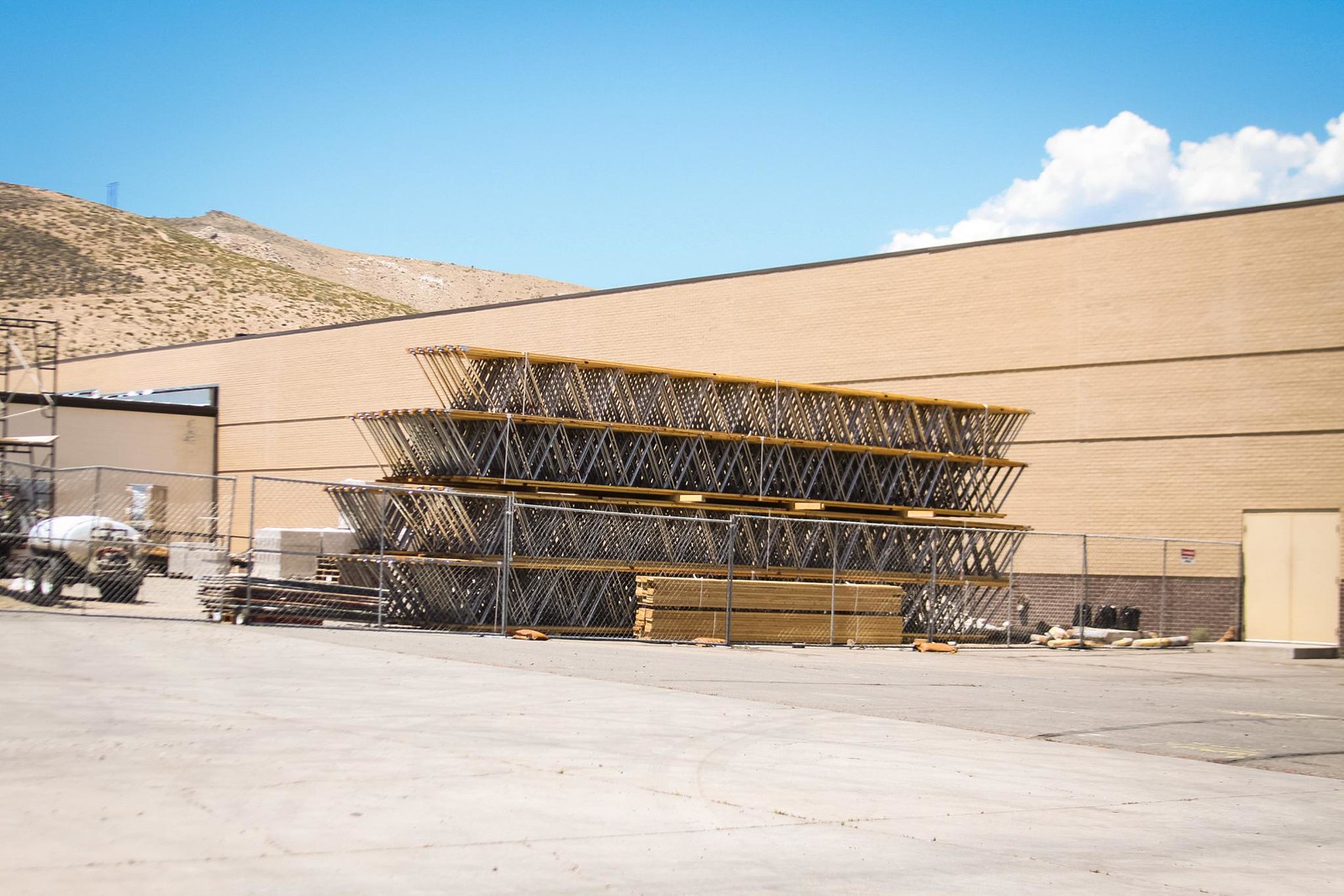 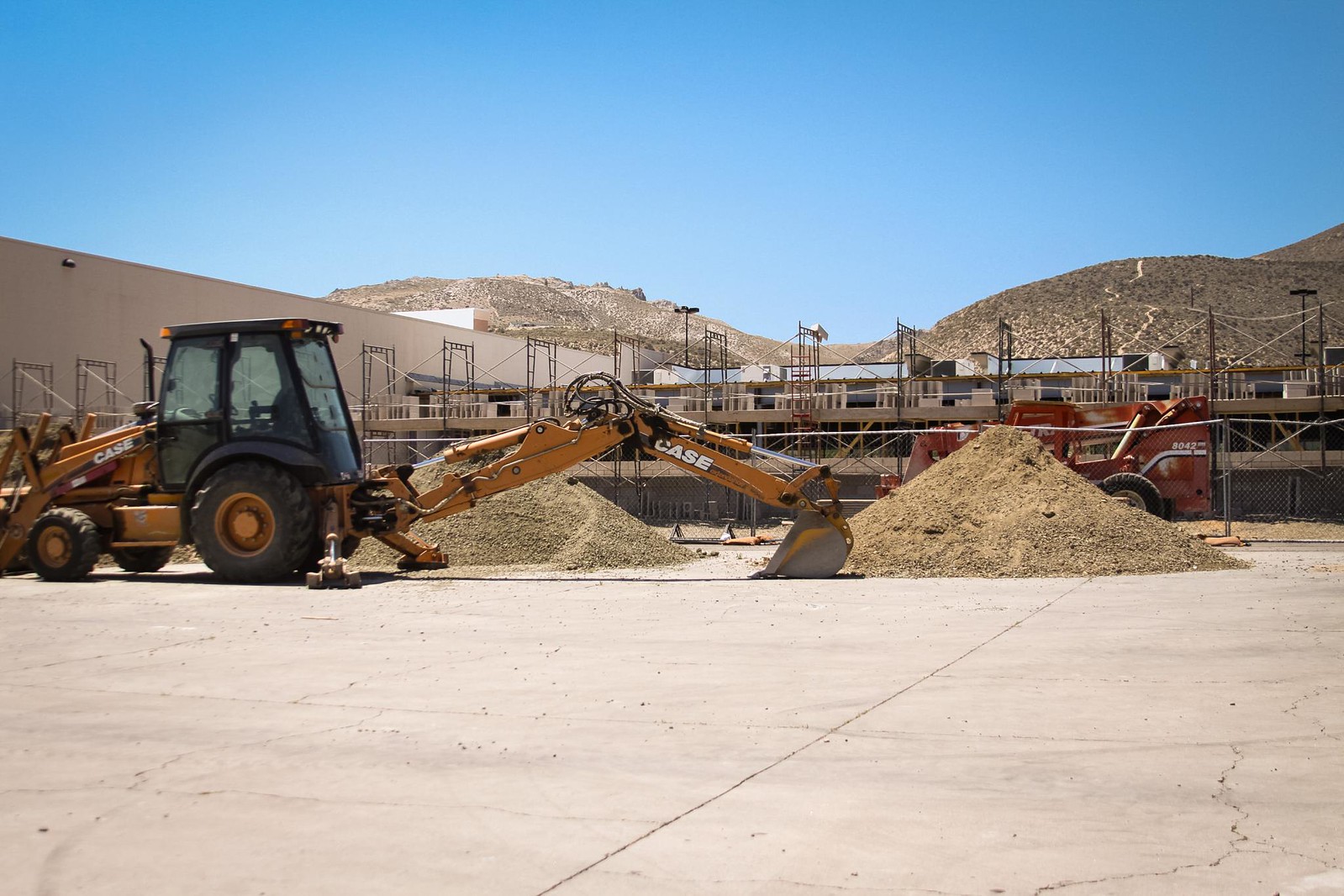