We sure had some wild weather today, especially this morning. First off, it’s been raining all day. It’s still raining as I write this. Reports say as much as an inch has come down today. I think we’re pretty assured of having a record-breaking amount of water for October, especially when you add this in with the two-day deluge we had earlier in the month. 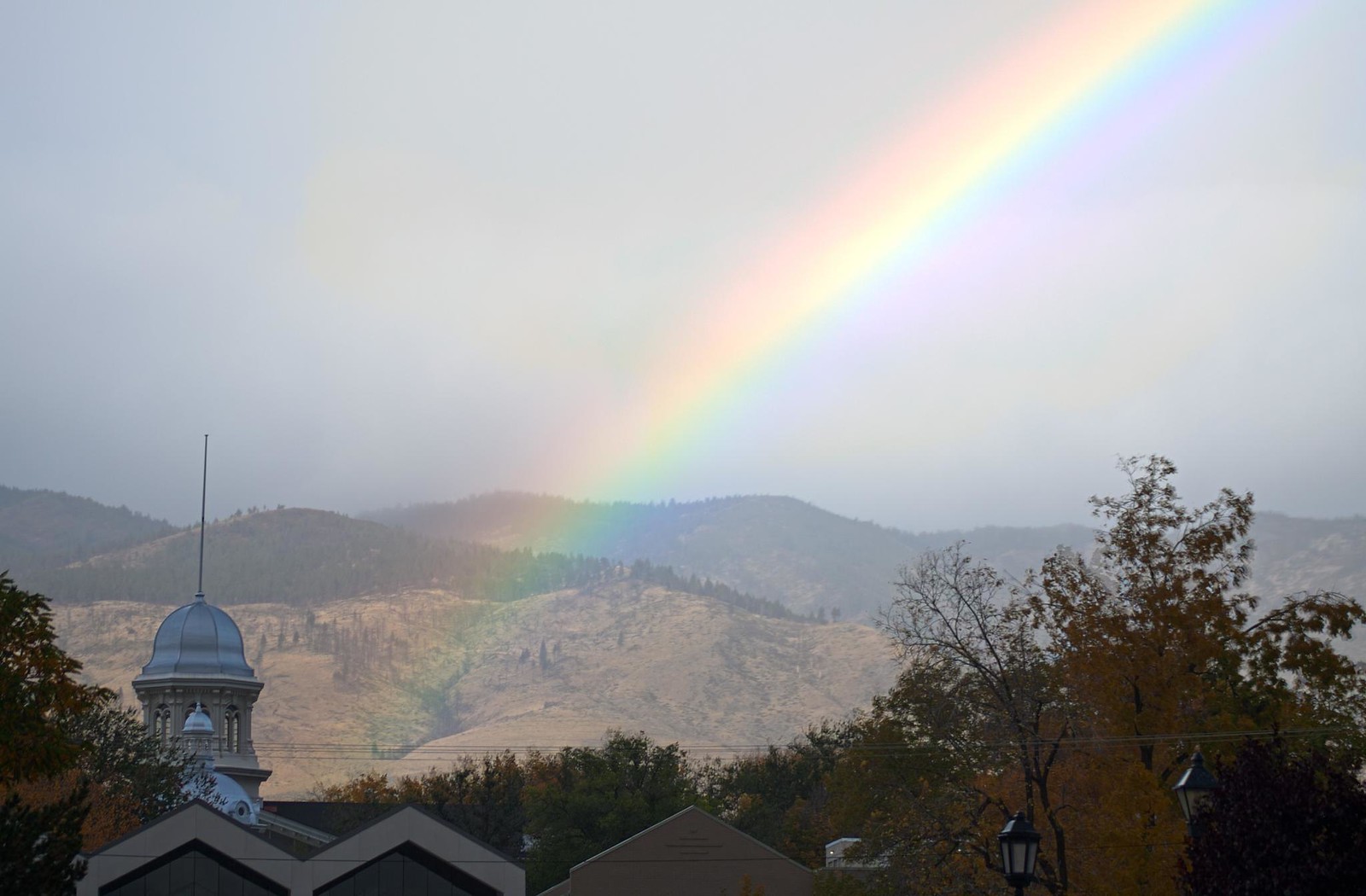 But then there were also the winds. We usually have some kind of wind around the capital, but this morning was the kind of wind storm that only comes around a couple of times a year, one that knocks over signs and blows down tree branches. In fact, I was about 50 feet away from a huge branch that was ripped out of its tree, and even caught it on video.

After that I was glad I wasn’t parked underneath any trees! 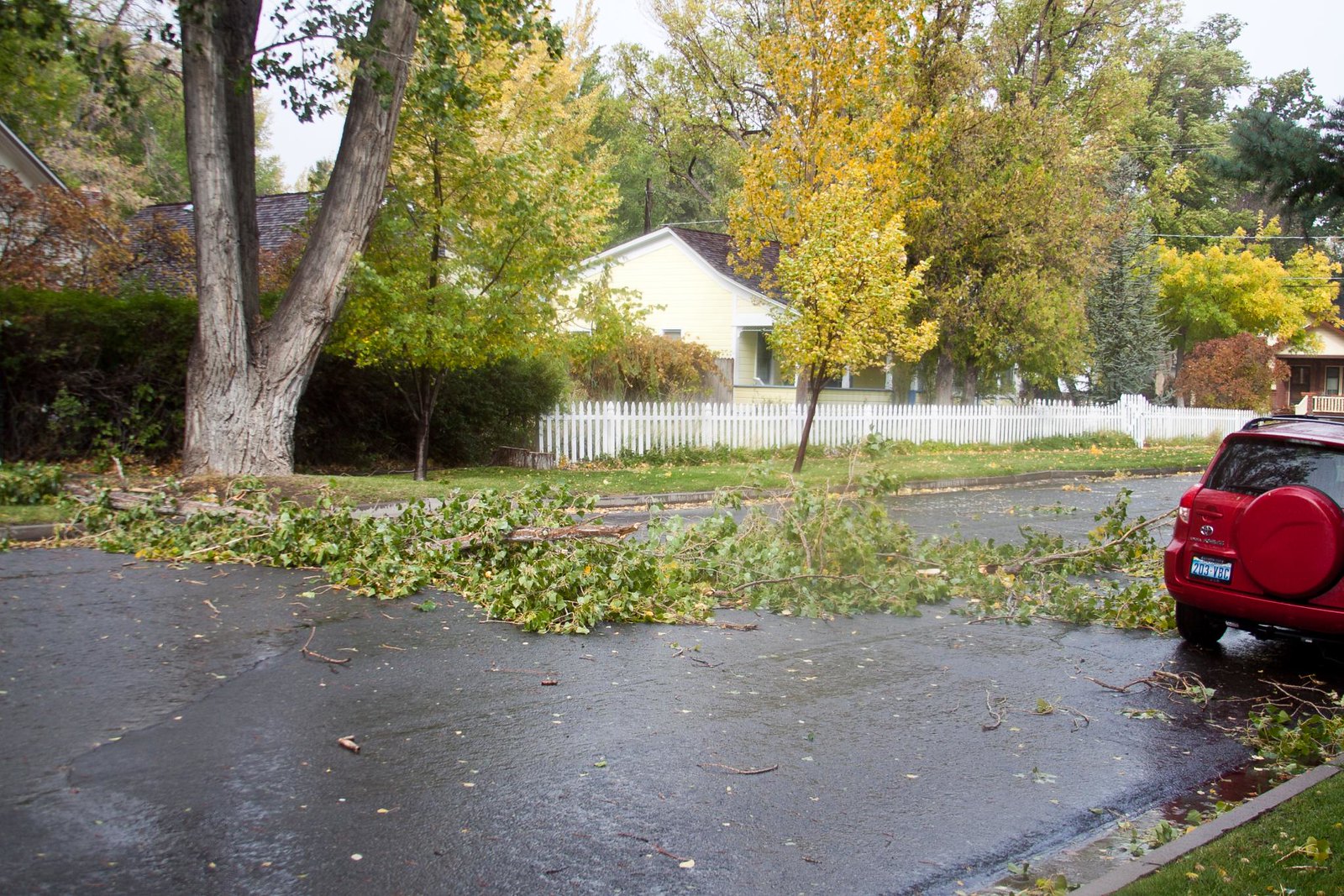 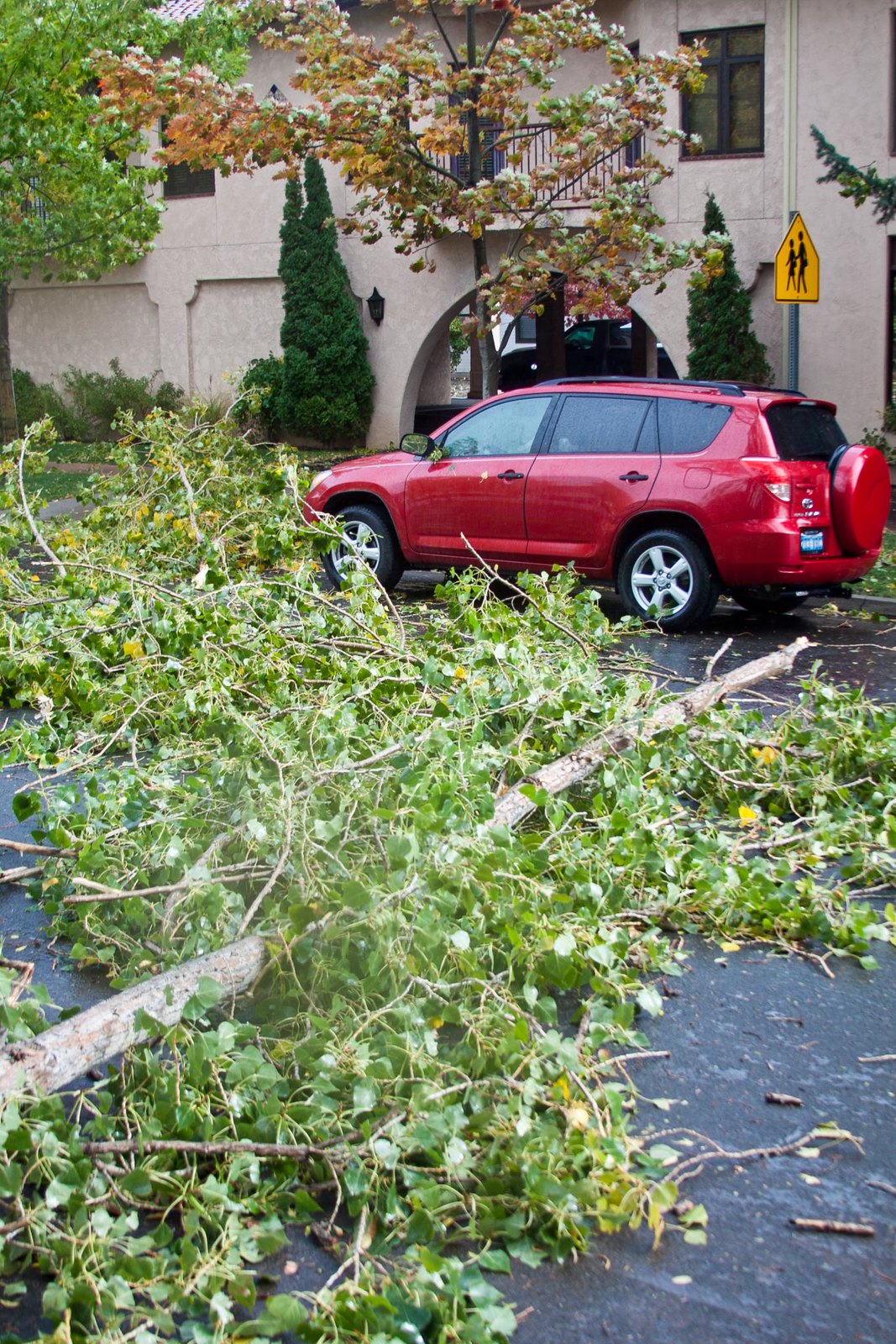 Carson Now has been on top of the story today. They’re reporting downed power lines (the power flickered but only went completely out once for me), clogged storm drains, deep water, and a flood warning to last through tonight. It’s pretty crazy, but it feels good after a long monotonous summer. 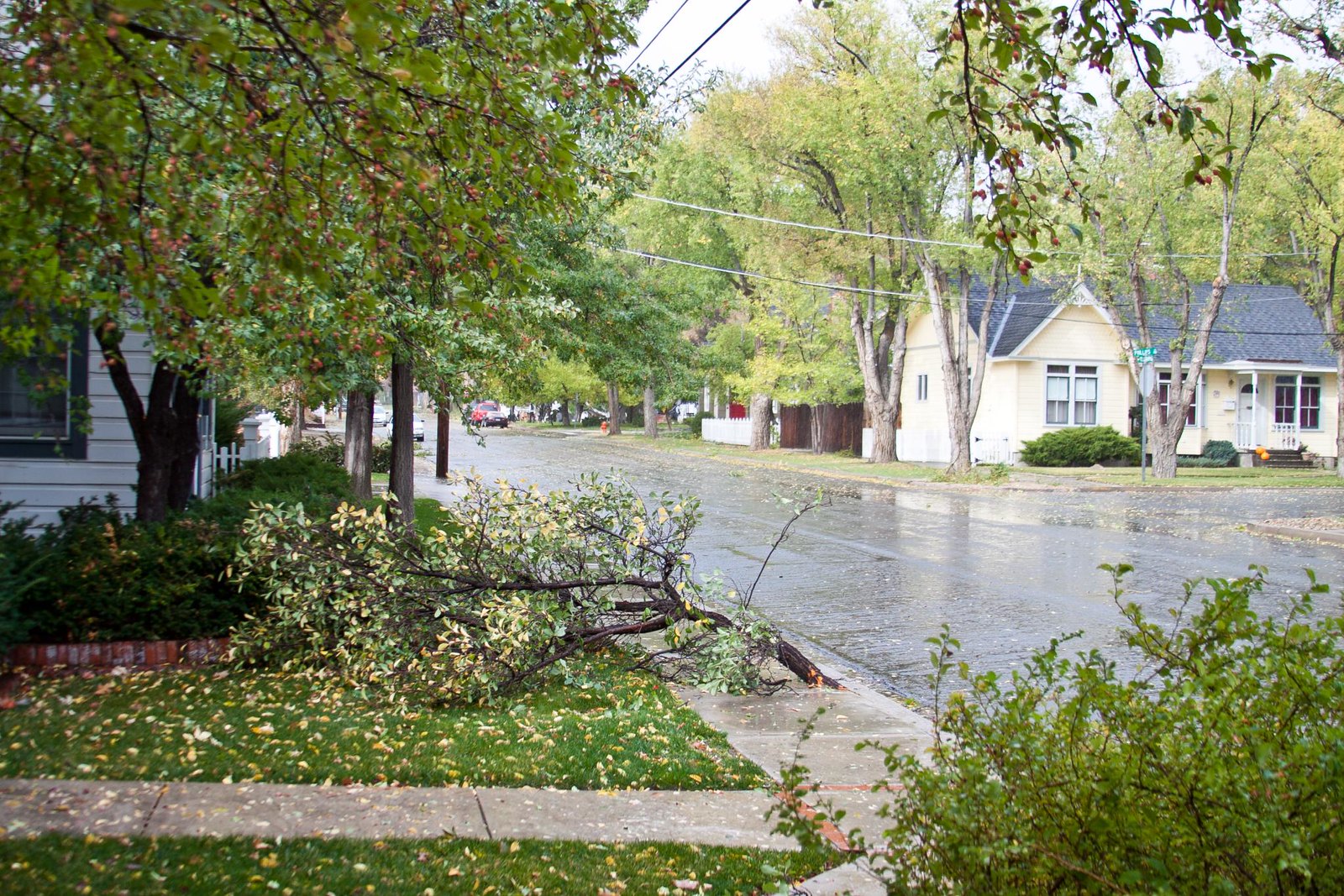 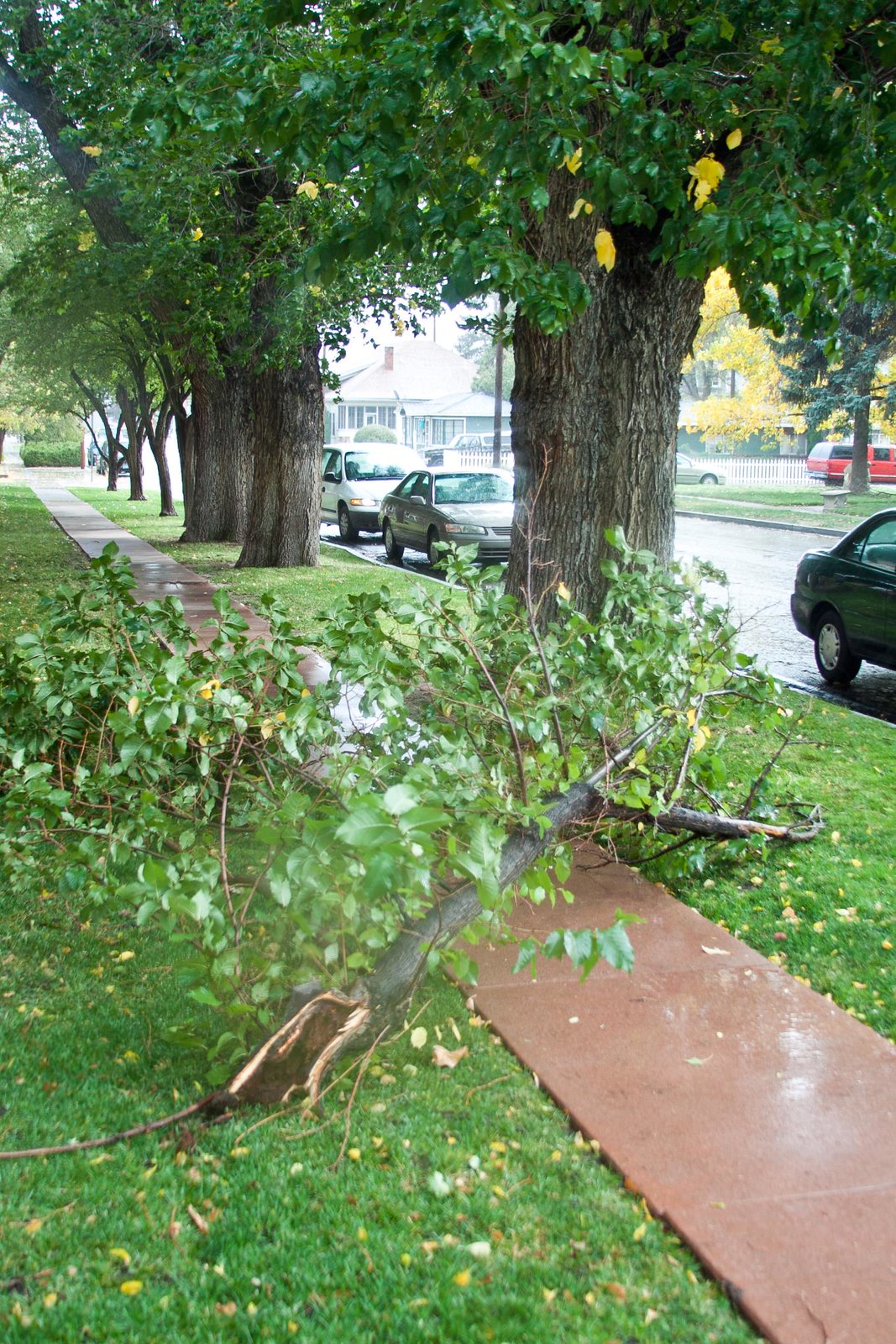 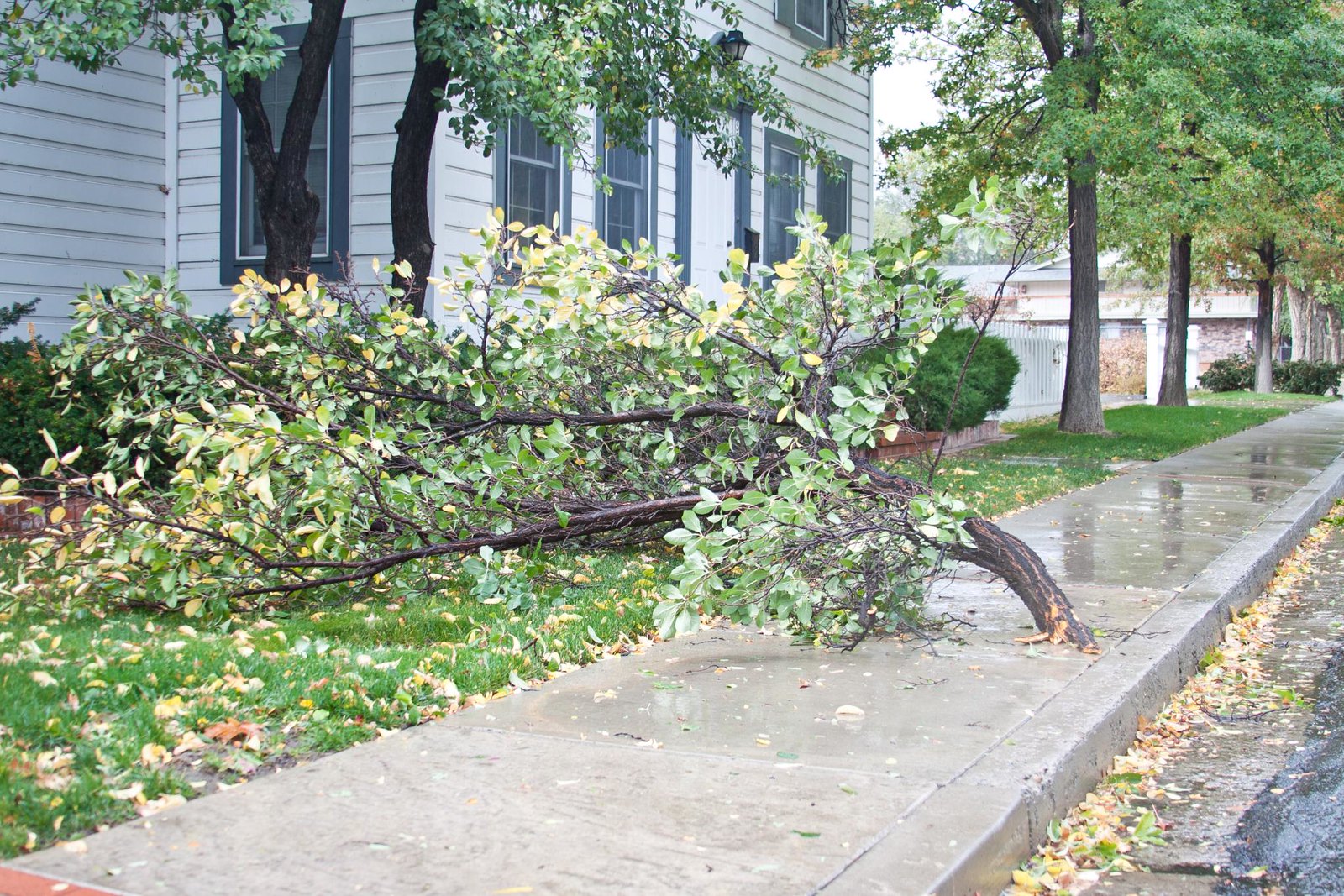 Rain in the Capital