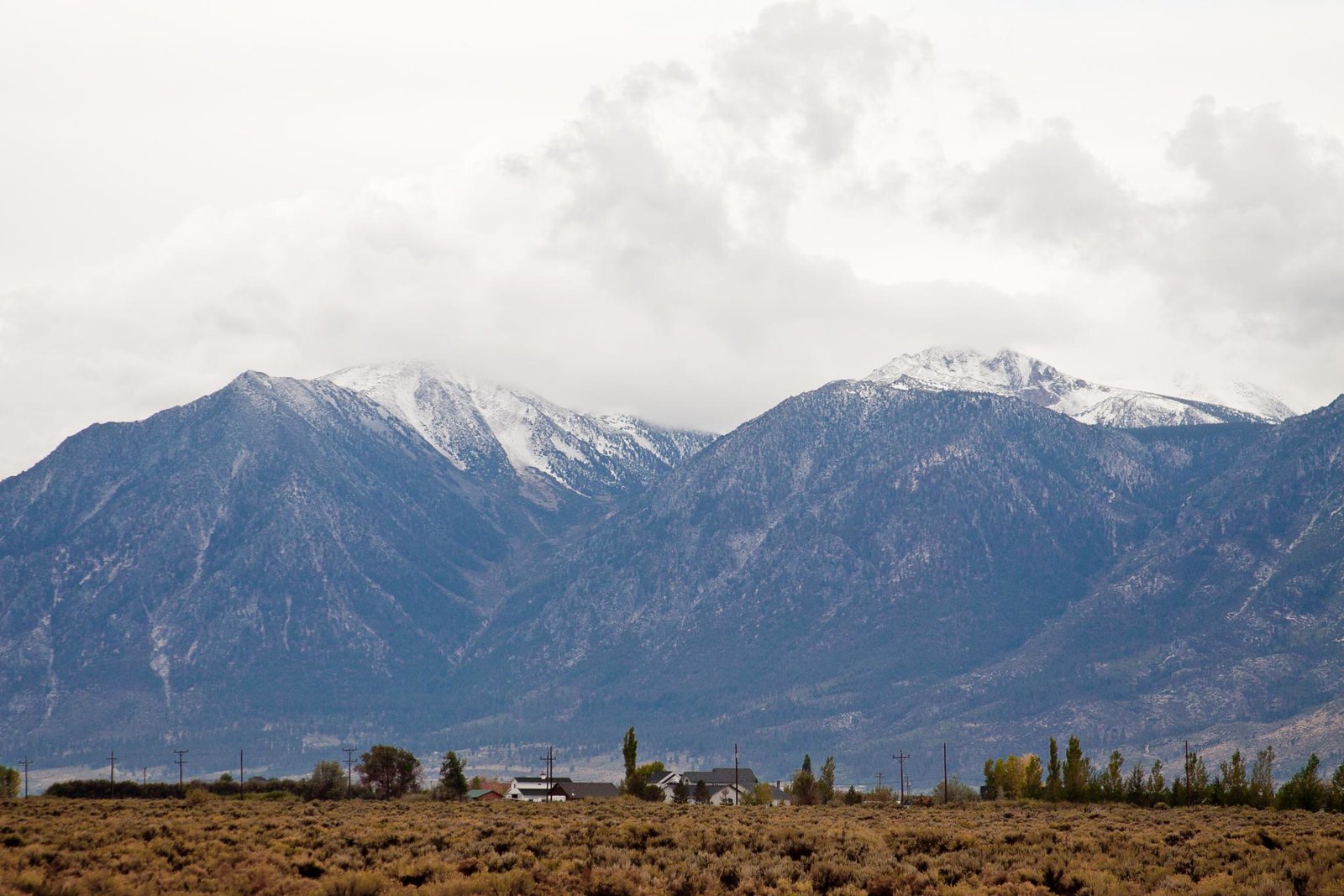 There’s usually a point in the year when summer clicks over to winter. I think we hit it this weekend. Last week we had temperatures in the 90s, this week there’s snow in the mountains.

I’ve also learned never to give October the benefit of the doubt, so I’d say we’re in for at least one more heat wave before Nevada Day. But I think we can officially say summer is over.

Is That Snow I See?