Is That Snow I See? 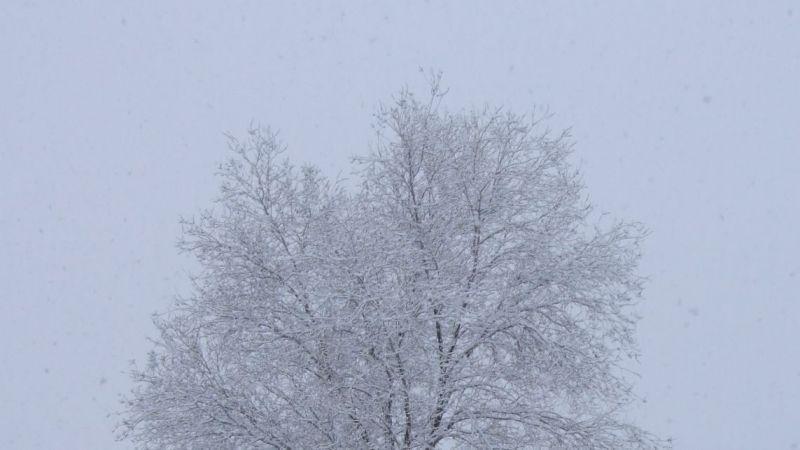 Wow. I can’t believe it, but after a week and a half of empty promises from the weatherfolk in the area, we’re finally getting some snow. For a while I thought it would never happen, because they kept saying to “watch out for the big storm”, and then we’d get like three clouds in the sky and that was it. So now that the storm is finally here, big or not, I can finally feel a sense of completion.

Or couse, at the same time I’m pissed off because now I have to go out in it. Snow is messy, it’s dangerous, it slows you down, it makes it hard to drive and to walk, and then after a couple of days, when it gets all hard and crunchy, you start wishing for a heat wave to make it all go away. And so while I like sitting in the house and watching the snow fall out the window, I just really don’t like having to go about my daily business in it. I think Monday was the best day, because on Monday it just rained all day. And we found out when we spent our week in Seattle that rain really is the best kind of weather you can have. Of course, that’s the one thing we never get here.

Sun or snow, those are your two choices in Nevada.