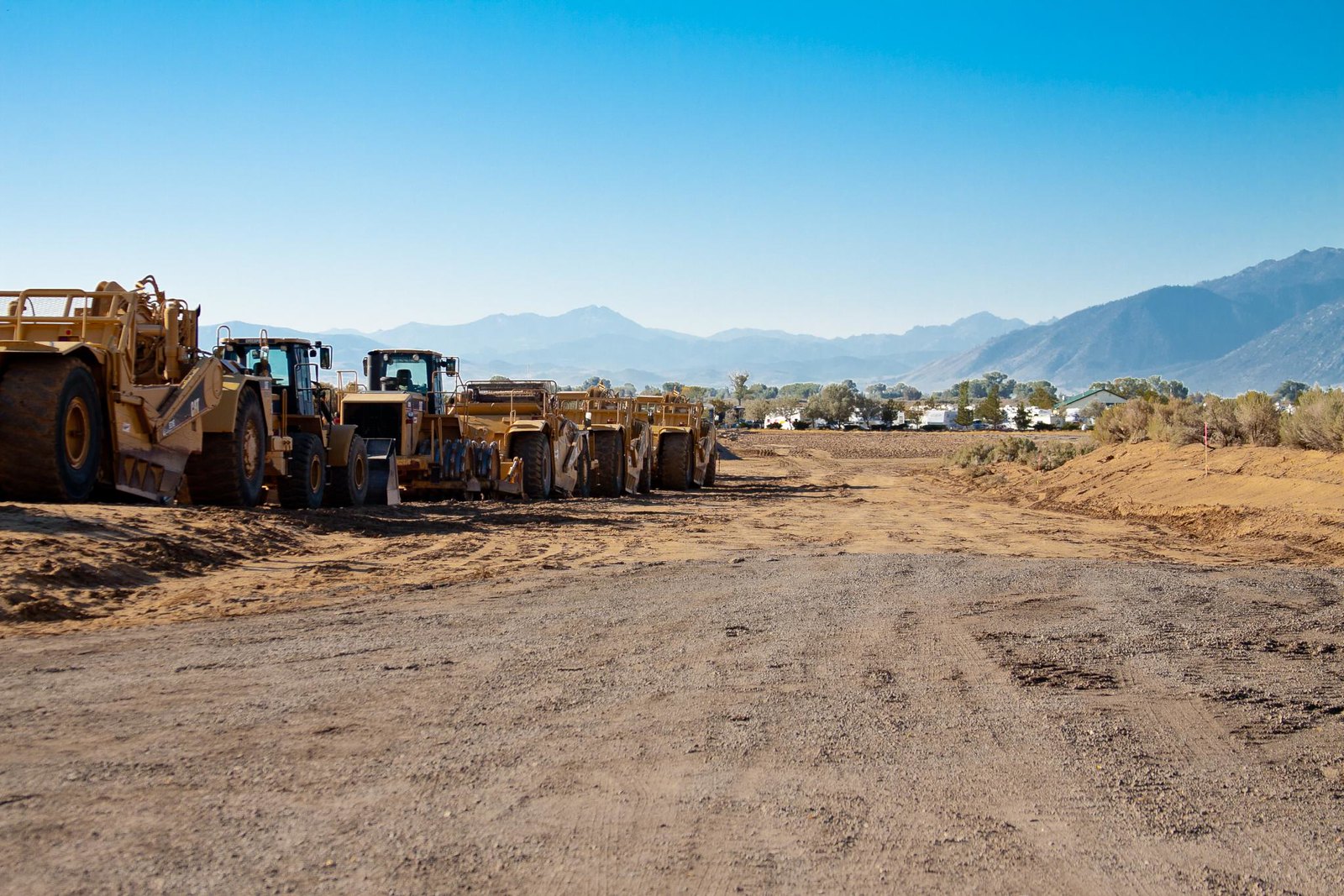 A herd of wild tractors has taken up residence in northern Carson Valley. These shy beasts are sometimes seen around town in small numbers, but a gathering of this size is rare these days. They are known for their ability to chew up sagebrush and leave behind patches of bare dirt, an ability that can be beneficial to humans sometimes but can also lead to huge dust storms. A similar herd gathered at Topsy Lane at the Riverwood development a couple of years ago, and the scars from that are still visible. 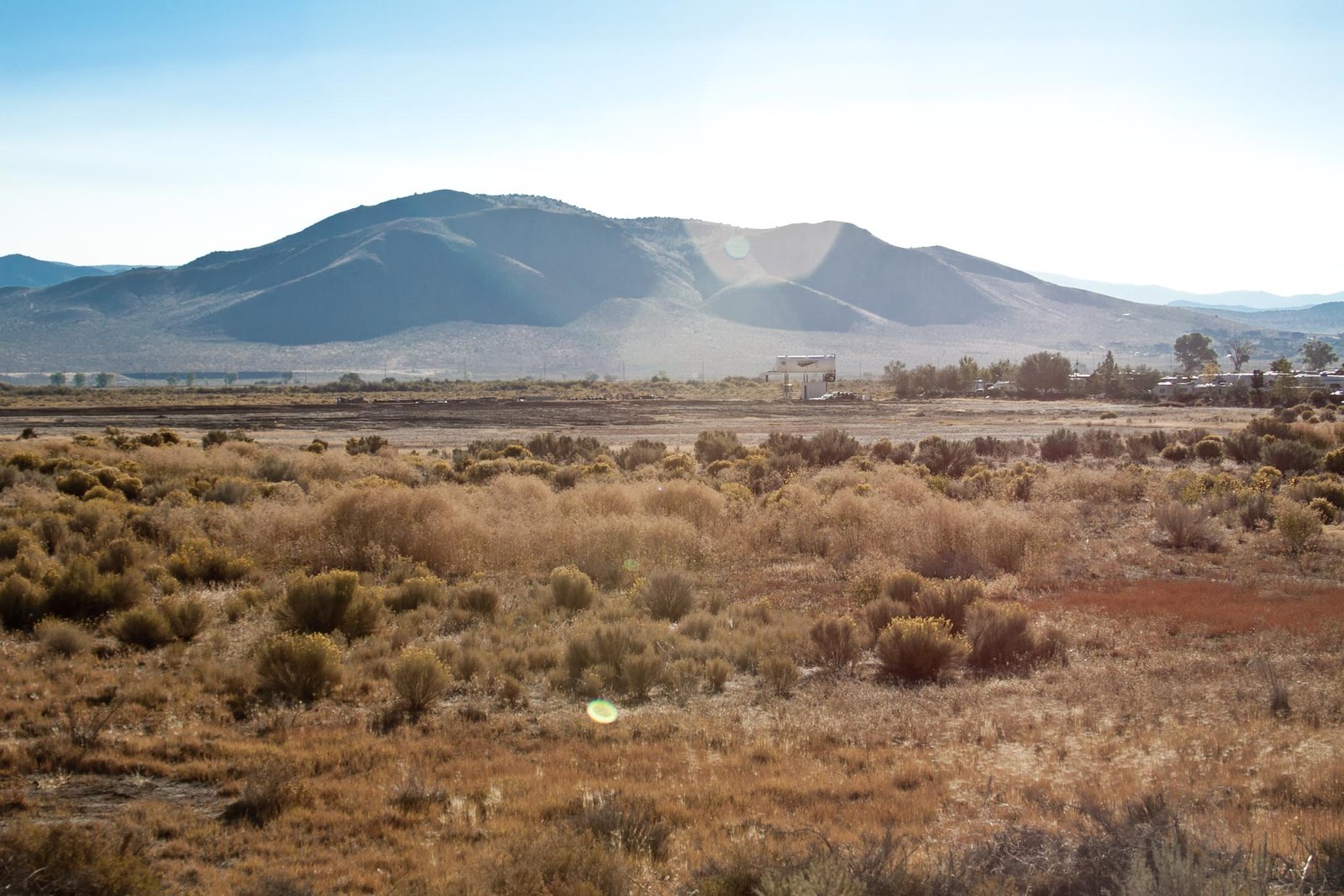 This time they have gathered on the land that is just north of the Silver City RV Park along Hwy 395, between there and Sunridge Dr. This has been a common nesting ground for tractors in the past. Huge herds have appeared here before, consumed all the sagebrush, and left. This is the same site where they’ve been trying to build a casino called Brownstone GoldTown for over 15 years. It is unclear whether this sudden appearance of the tractors has anything to do with this long-stalled project, or whether anything will happen with the cleared land this time, unlike the last several times the tractors have nested here. Wildlife experts will be keeping a close watch.