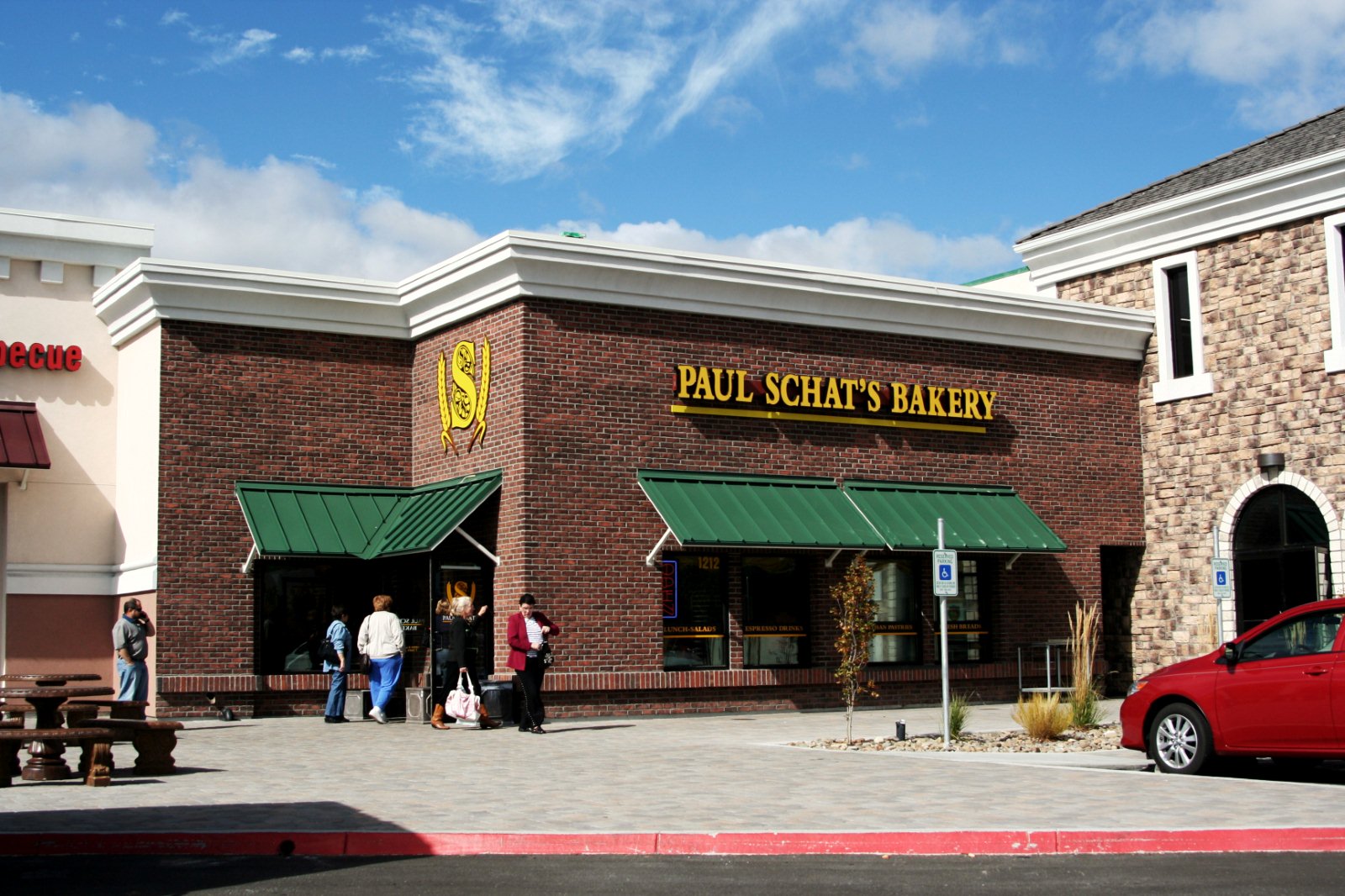 News Carson City mentions that the new Paradise Cove restaurant, which is under development in the Carson Mall, may get redevelopment funds after all. This restaurant is a new venture by the owners of Mom and Pop’s Diner downtown. It will be one of the few sit-down restaurants in the Carson Mall, which now is predominately fast food. And it will fill up the last empty space created in the new “Carson Cove” remodel, which tried to freshen up the feel of the mall and created a village look for part of it facing Stewart Street. This new cafe has been in the works for a while, and tried to get redevelopment money from the city to help with startup costs, but they were rejected. Now one of the city Supervisors who rejected it has changed their mind, so they might gets the funds after all.

The Carson Mall was featured on the Labelscar blog last year, who called out its “creepy ennui”. We went there at Christmas time and the place was fairly energetic, mostly because of the crafts fair and Santa Claus photo spot. But for most of the year this mall sits quietly, waiting for the few customers it gets each day to trickle in. And that’s when Gottschalk’s was open – I can only imagine how much worse it is now. The owners realize the problem and are trying to revitalize the mall, and I think getting a few good restaurants in there is a great place to start. Now they have to focus on bringing in tenants that will make people want to hang around the mall after dinner and work off a few calories by shopping.