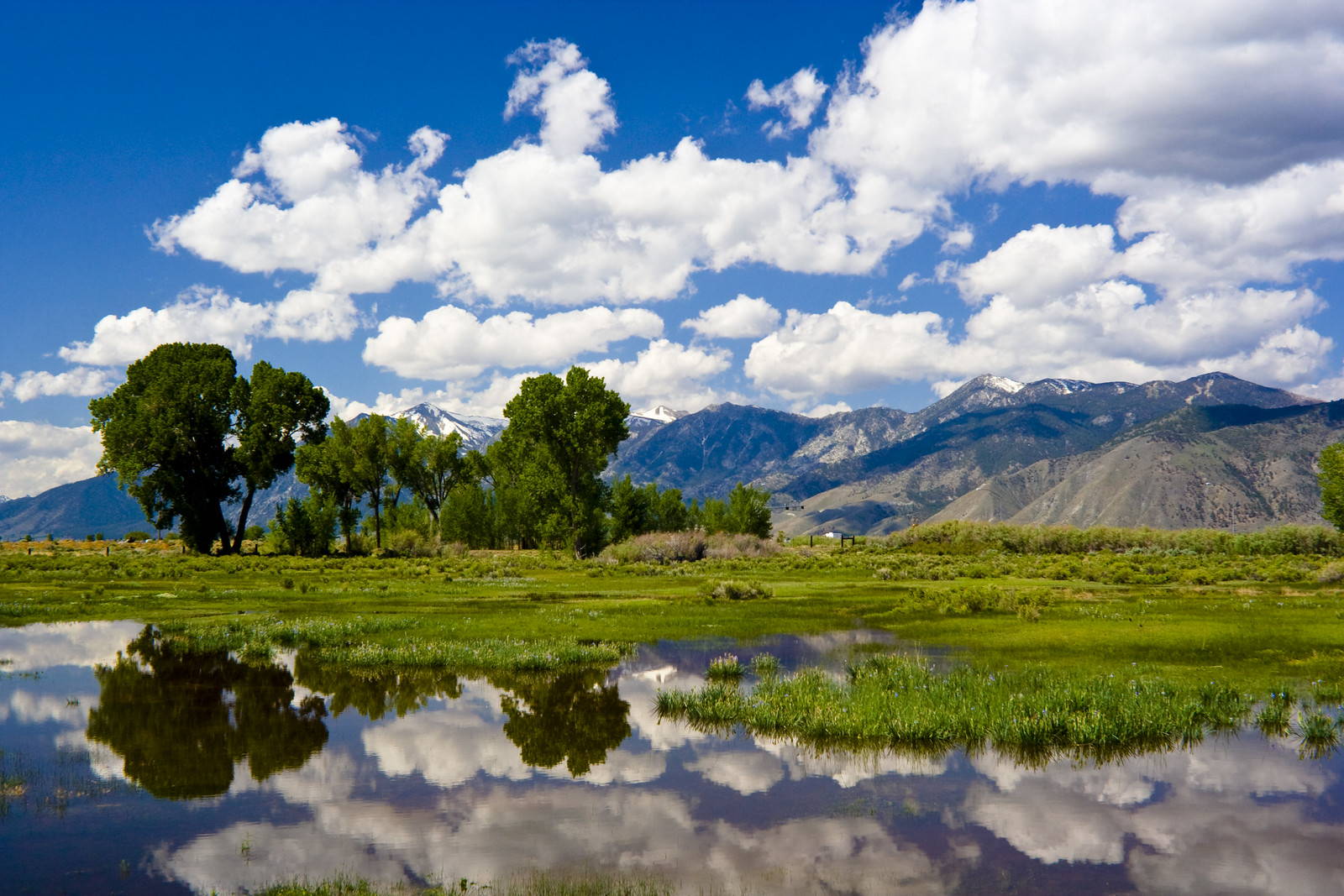 It’s no wonder the Carson Valley was once known as the “paradise for quadrupeds”. In the 1850s, after slogging across the Nevada desert for hundreds of miles, people, horses and oxen alike were overjoyed to reach this rich green valley. Some of the first settlements in Nevada were trading posts in the valley where emigrants could rest a while, get a good meal, buy new supplies, and trade their tired pack animals for new stock. The poor fatigued creatures were then turned loose into these fields, where after a few weeks they were returned to health and could be traded to a new batch of travelers, replacing their own worn animals. 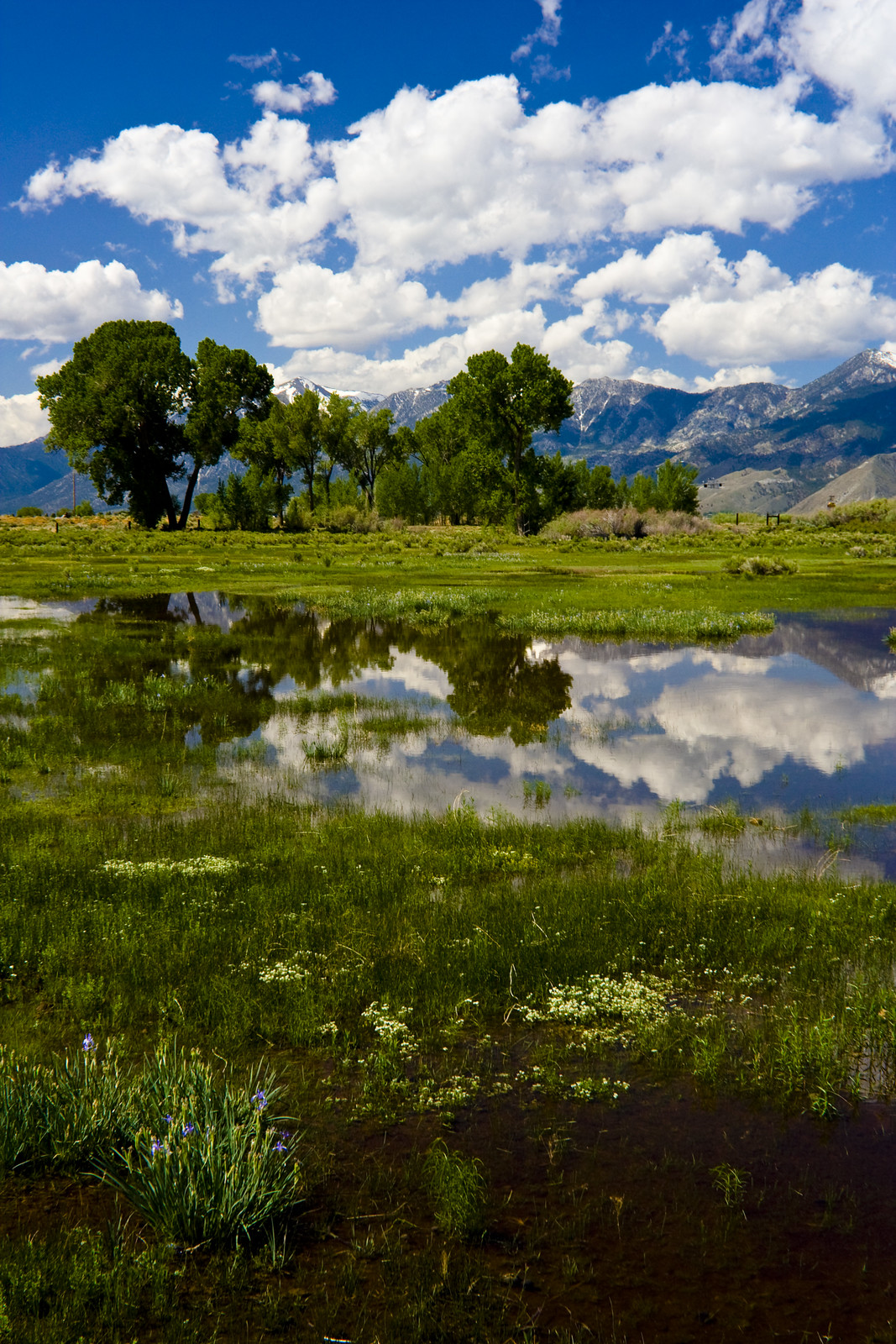 Today horses still roam here, along with cattle, pigs, sheep, goats, and even llamas and buffalo. The valley is still paradise for quadrupeds.

It's Great to Live In Northern Nevada!