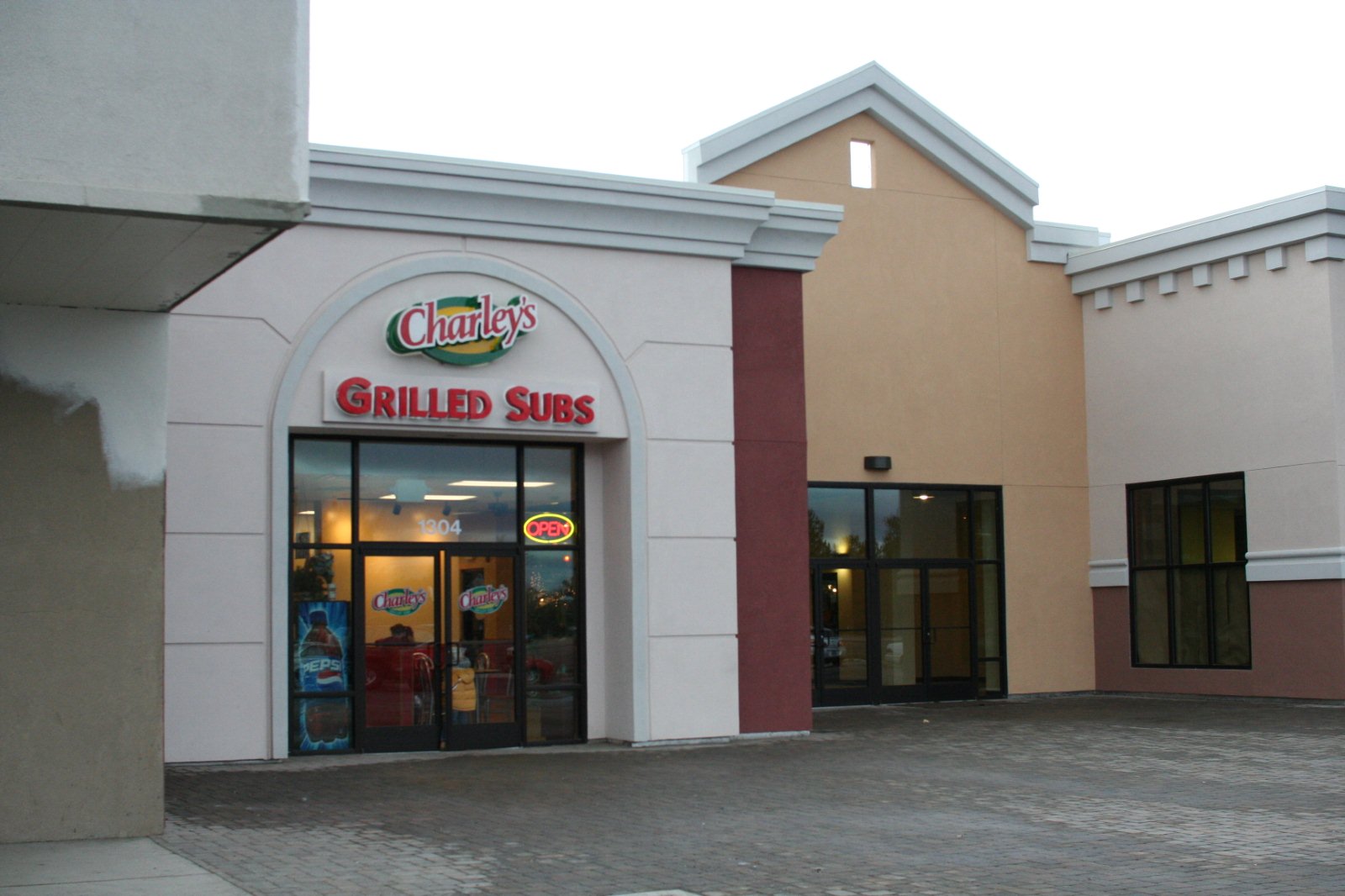 The C.O.D Garage Casino project in Minden has been dragging on for several years now. The last we heard about it was in June, when they got all their approvals but said they weren’t ready to start construction yet. Part of the C.O.D. project was the establishment of a Paul Schat’s Bakery in part of the building. But since that project has been going for so long with no progress, Paul Schat decided to look for someplace else to put his bakery. And he found welcoming arms in the Carson Mall, which over the last year has been trying to relaunch itself and make itself relevant again.

The new Paul Schat’s Bakery should be open at the Carson Mall this summer, to go along with Charley’s Subs and L&L Hawaiian BBQ that opened recently. Also this summer should be the Paradise Cove Cafe, from the owners of Mom and Pop’s downtown.